Architects are moving forward with plans for the new York University campus in Markham, and, while the school itself won't be open until 2021, we're now starting to get a more concrete idea of how everything will look.

The university released new renderings for its forthcoming Markham Centre Campus a few weeks ago, along with a press release announcing that York's board of governors had approved a $253 million budget.

Preliminary designs have also been approved by the board, meaning that, if all goes well, construction could start by the end of 2018. 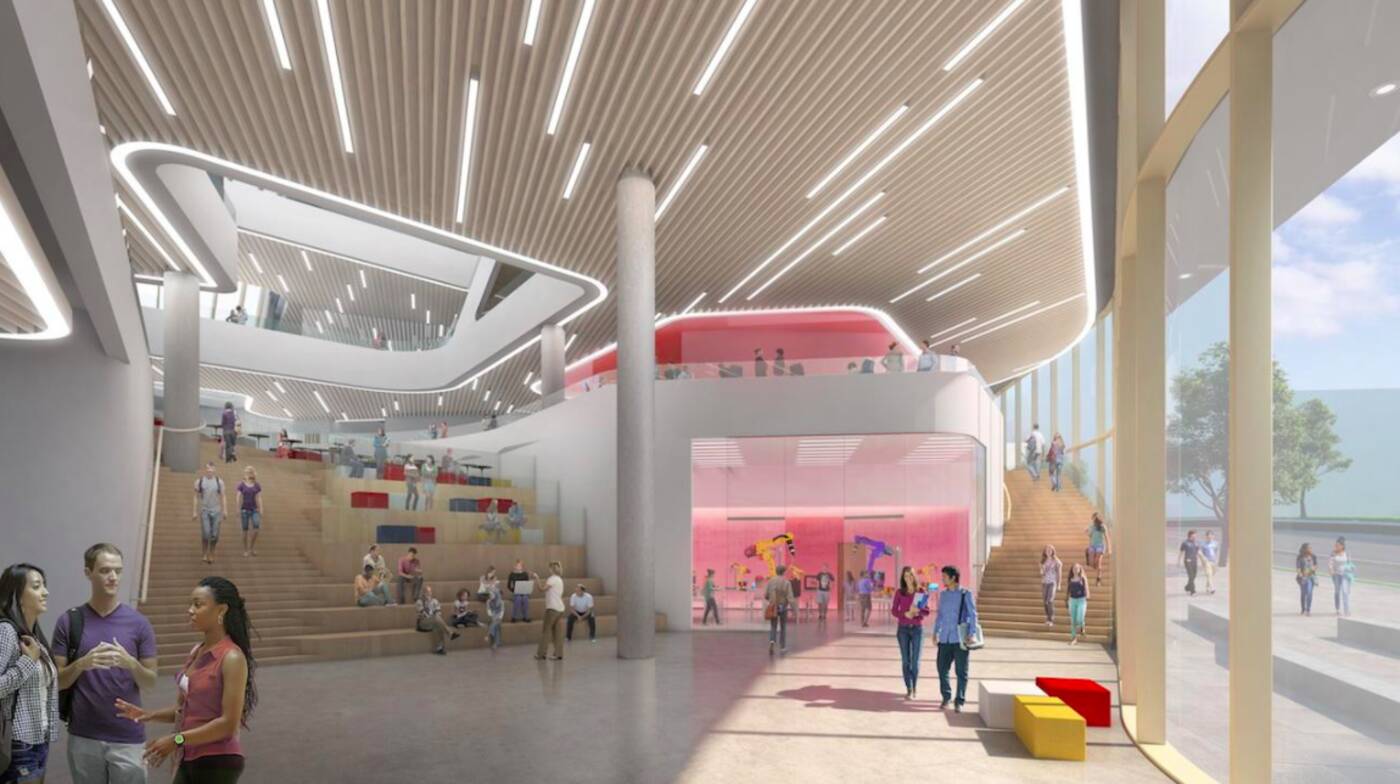 Designed by Diamond Schmitt Architects, the proposed 10-story building will sit on a five-acre site near the southeast corner of Enterprise Boulevard and Rivis Road.

The campus is expected to host more than 20 degree programs, including a variety of joint courses with Seneca College – York's academic partner on the project. 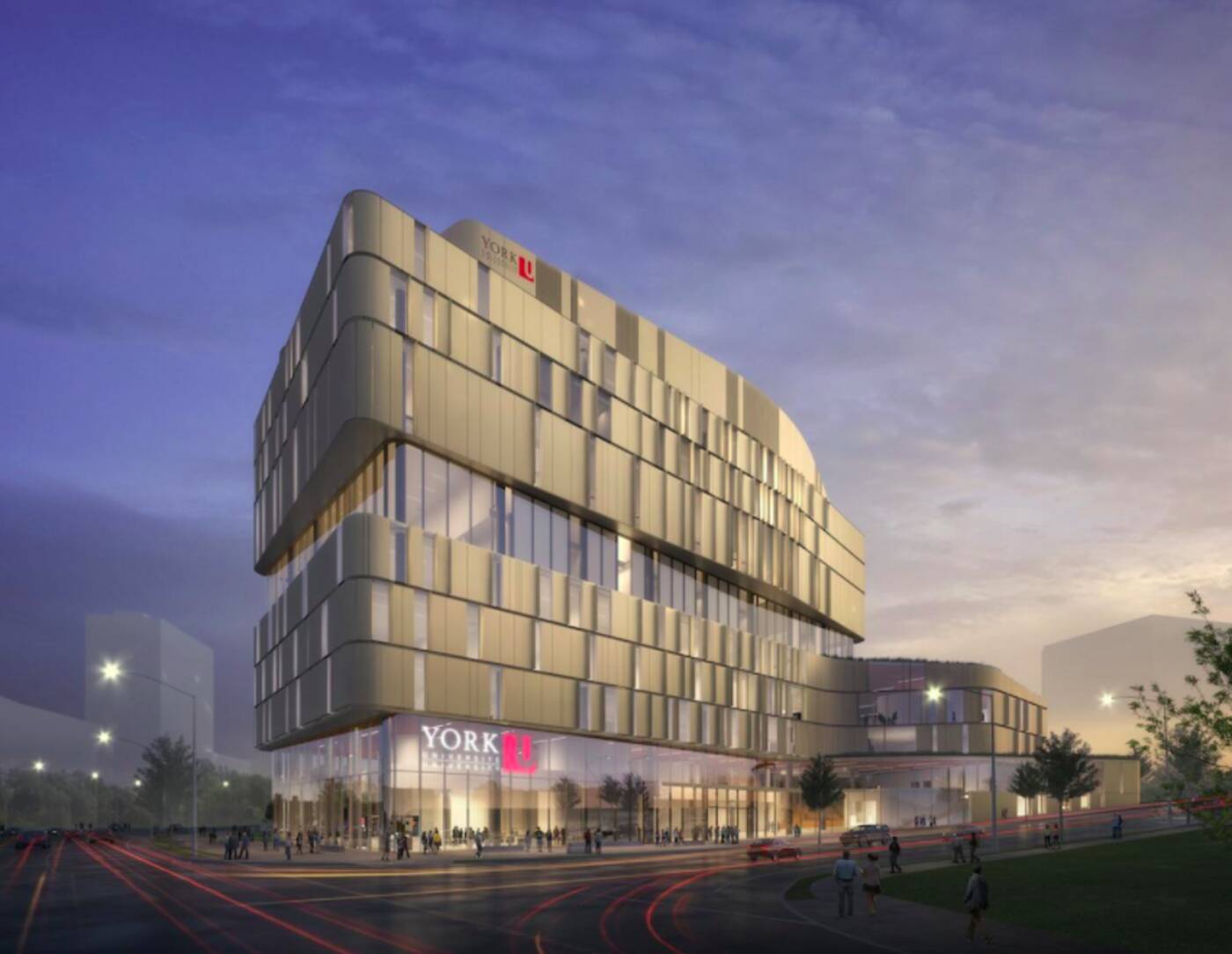 "York University’s new campus will become an integral part of Markham’s city centre," reads York's recent media release. "An important city-building initiative by York in cooperation with the City of Markham and surrounding neighbours and stakeholders."

As pointed out by Urban Toronto, Markham was selected as the location for this new post-secondary institution years ago by the Ontario government, based on the high number of college and university aged residents in York Region. The number of people between 18 and 21 in this region is expected to grow by 175,000 before 2036. 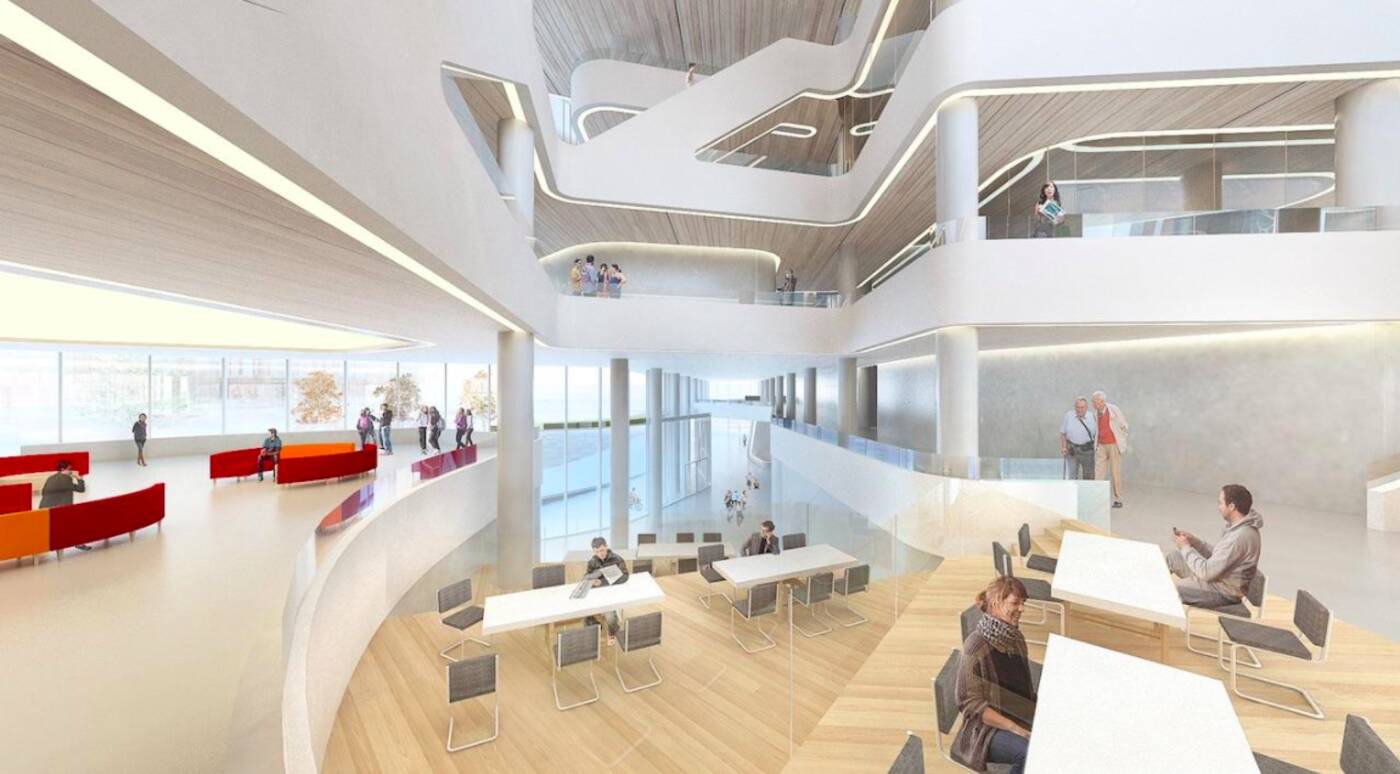 The preliminary design process is the result of what architects heard during numerous consultations and workshops with representatives of York's Faculties.

Among its features are a sprawling, landscaped campus commons area and a "four-storey podium with double-height glazing" that York University says "will create strong visual impact, maximize light penetration into the building, and enhance a sense of connectedness with the neighbourhood."