Here's an intriguing recent sale in Toronto that offers a peek into an old Victorian row house just brimming with character. Located on Shaw St. near the western edge of Trinity Bellwoods Park, this three-story home features an original brick exterior that dates back to the 19th century. 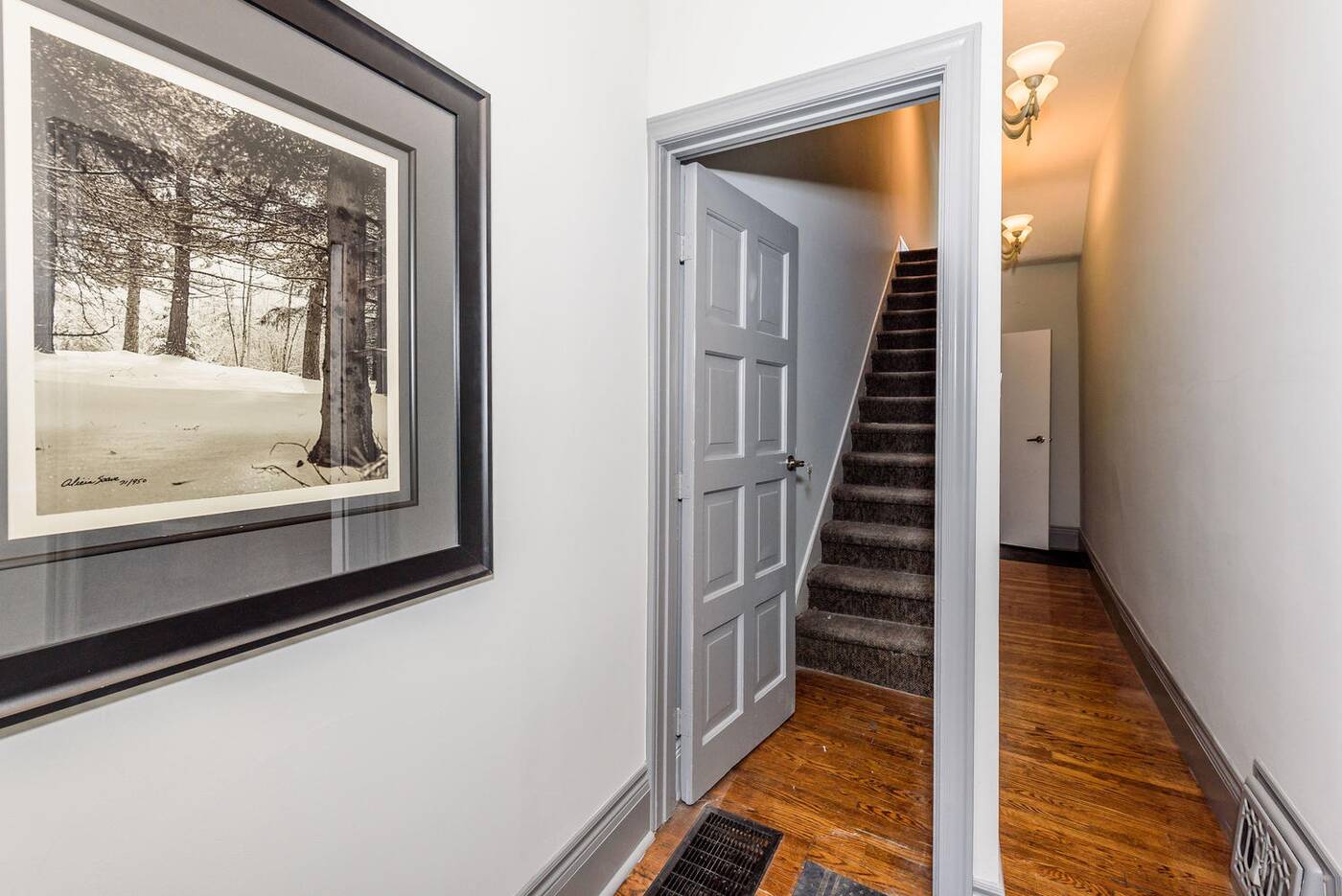 In short, it's beautiful. The interior, on the other hand, is a bit more complicated. While it's absolutely loaded with potential and stunning spaces, the new buyer will ultimately have to decide whether to keep it broken up as rental units or to turn it into a single home. 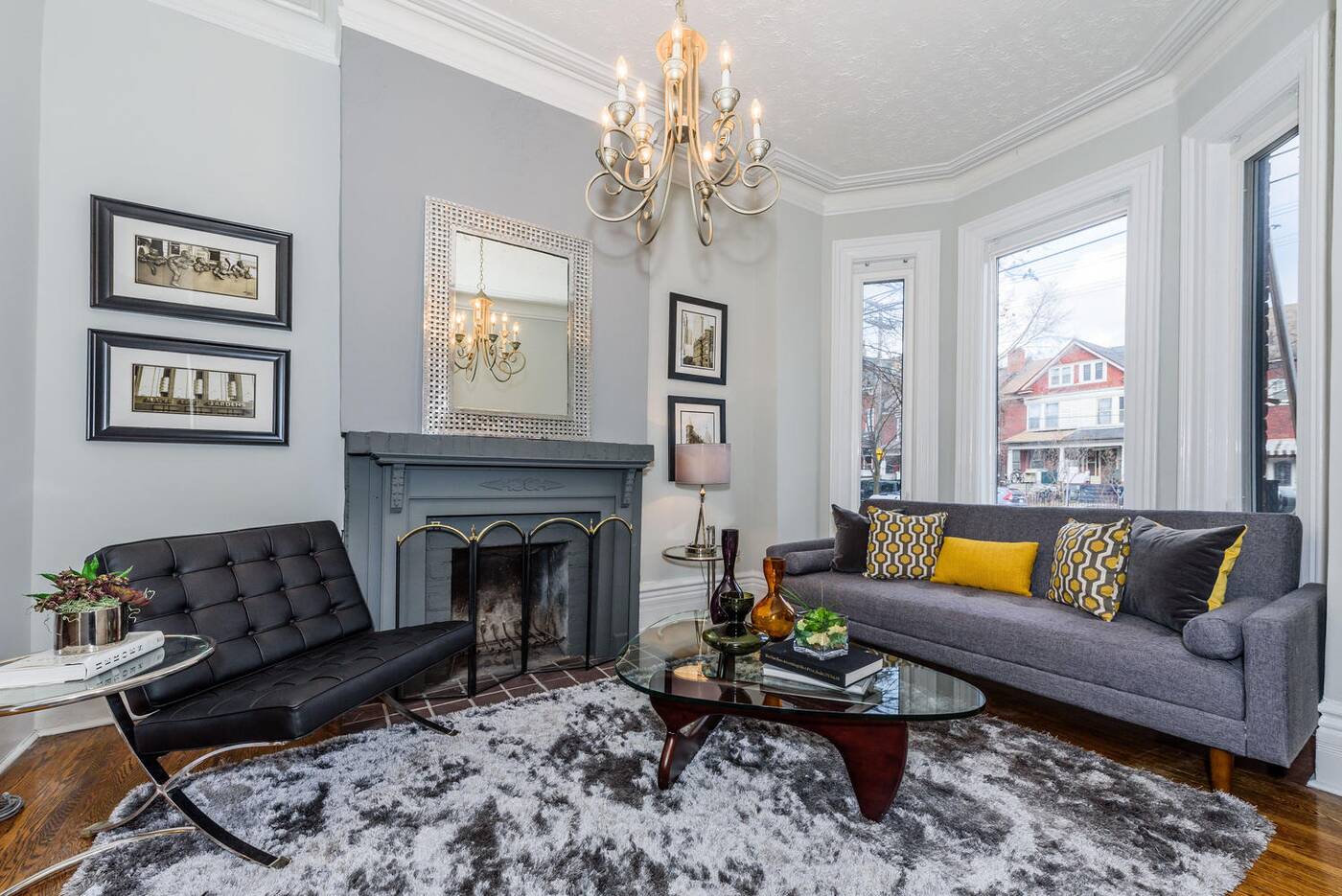 The latter possibility is surely the more tantalizing when you consider the space. There's already a basement apartment that could serve as an income source, while the remarkable second level would be one of the nicest living spaces you could imagine. 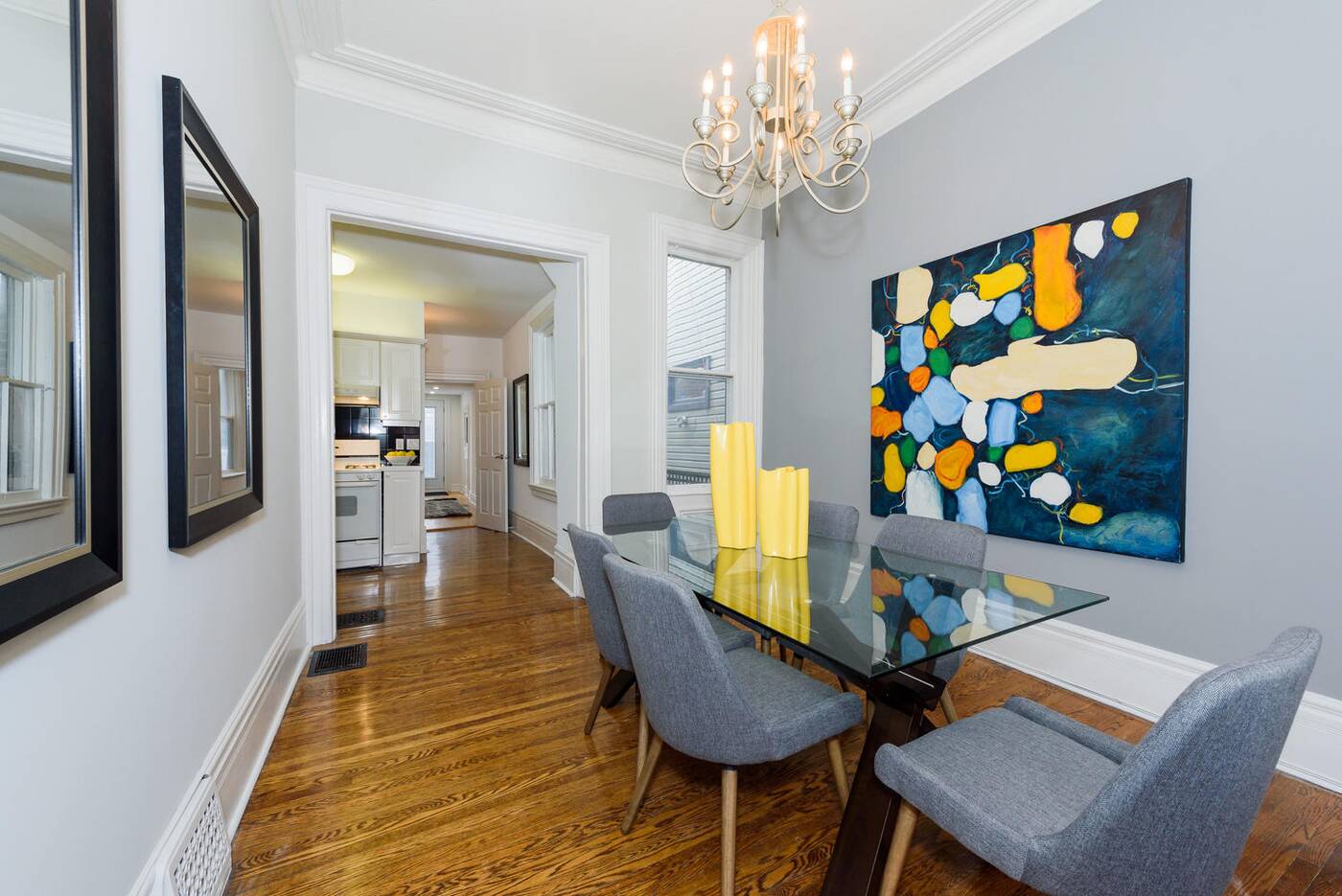 Depending on the budget, the existing upstairs kitchen could be removed and turned into a den or additional bedroom, or it could remain as is — as useful second cooking area given the size of the kitchen downstairs. 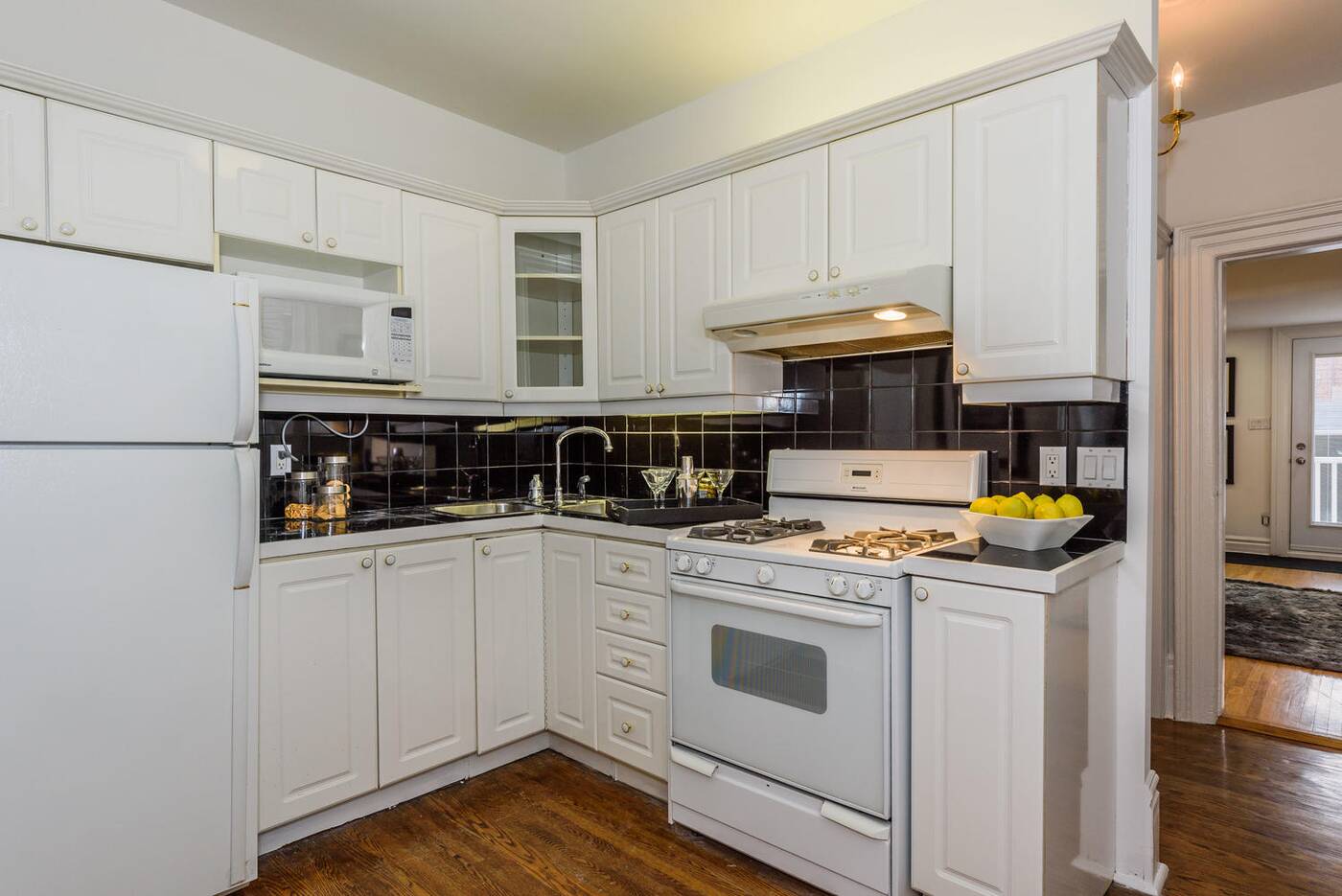 The third floor loft would make for a lovely master bedroom, though the absence of an en suite might prove a deterrent to some. I could easily see the second and third floors treated as a long term renovation project that ultimately resulted in the creation of someone's dream home. 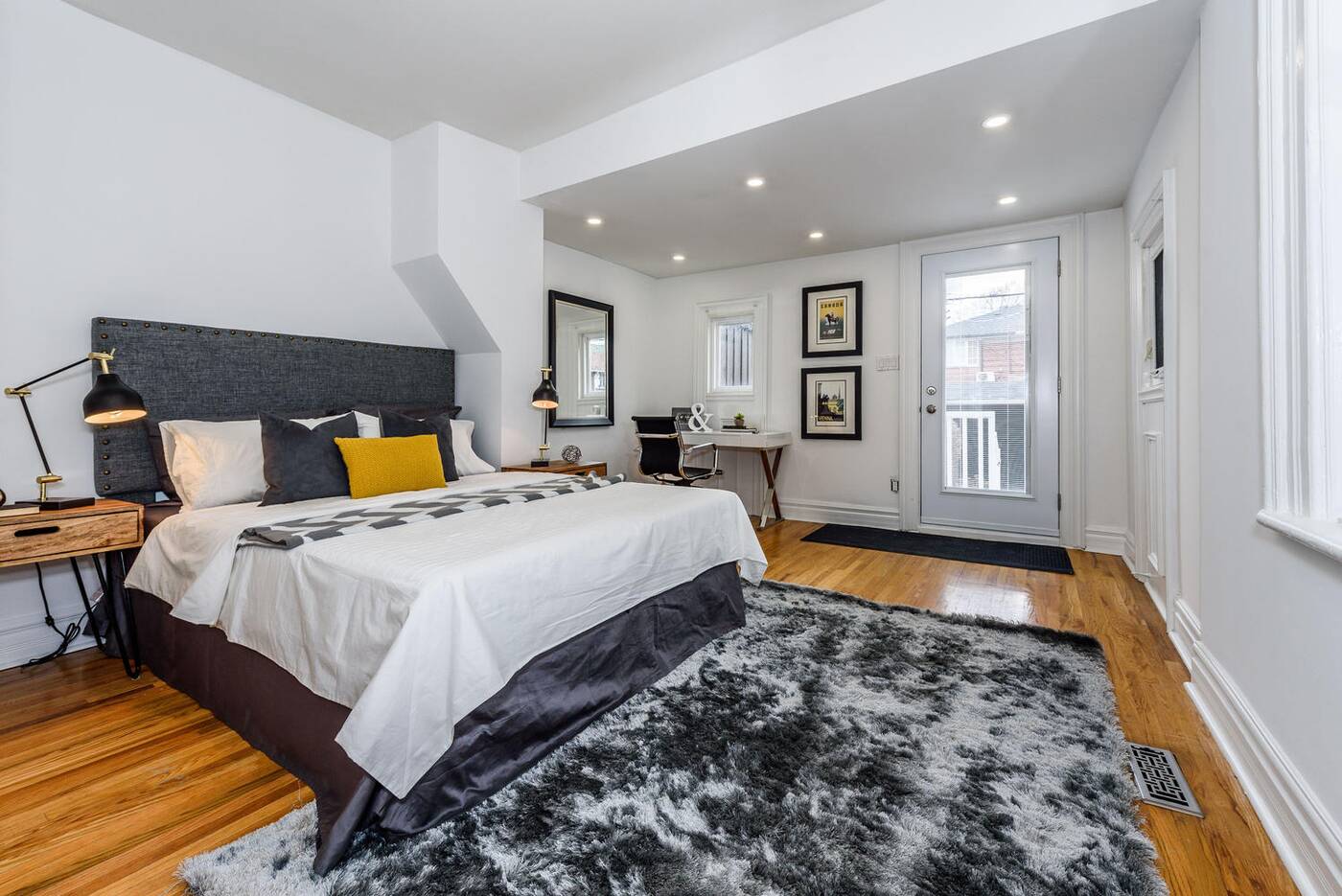 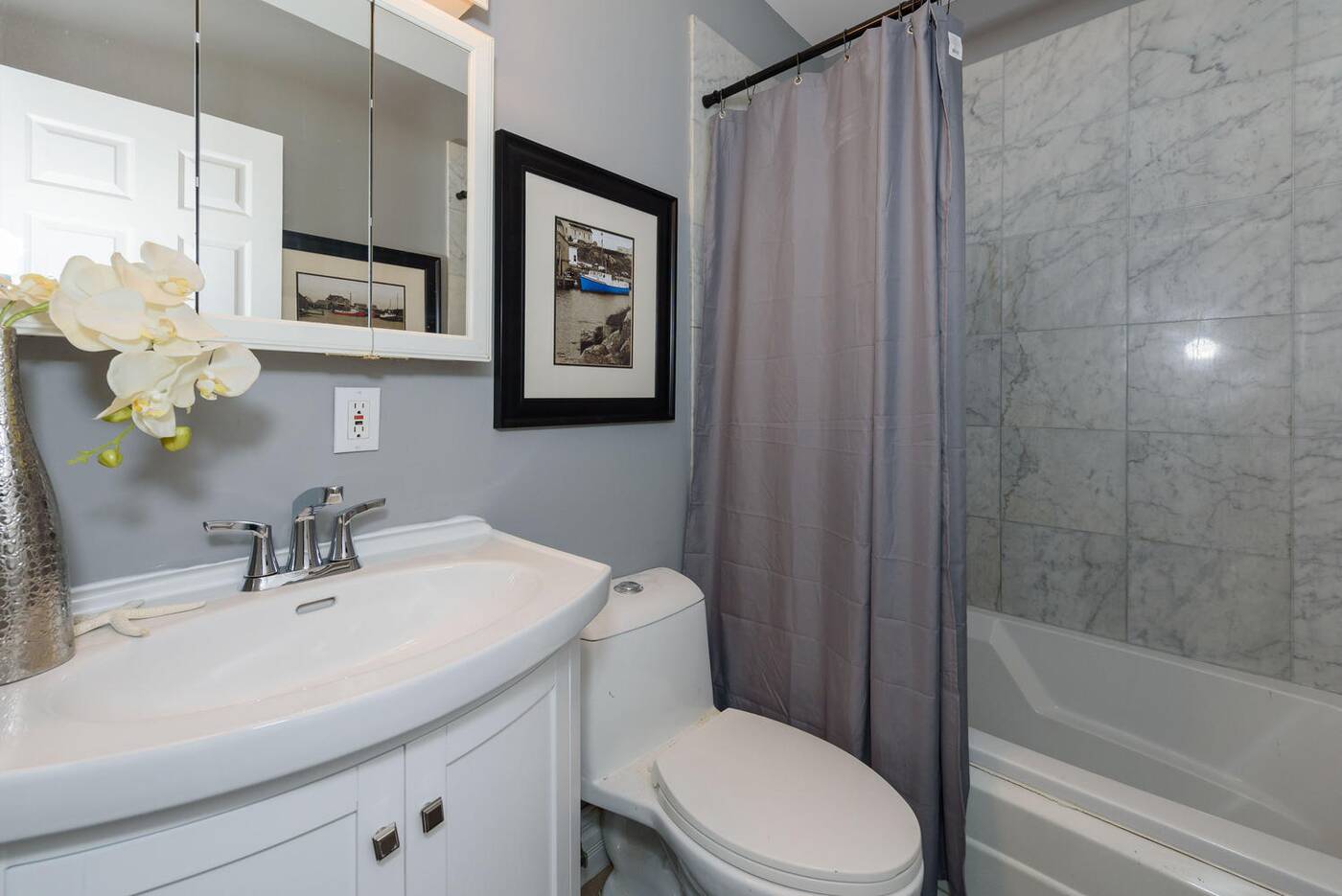 A Victorian home with this kind of curb appeal in a highly desirable neighbourhood has tons of cachet. The listing price might have been a bit low, but presumably that reflects the fact that the interior will need work to be set up as a single-family residence. 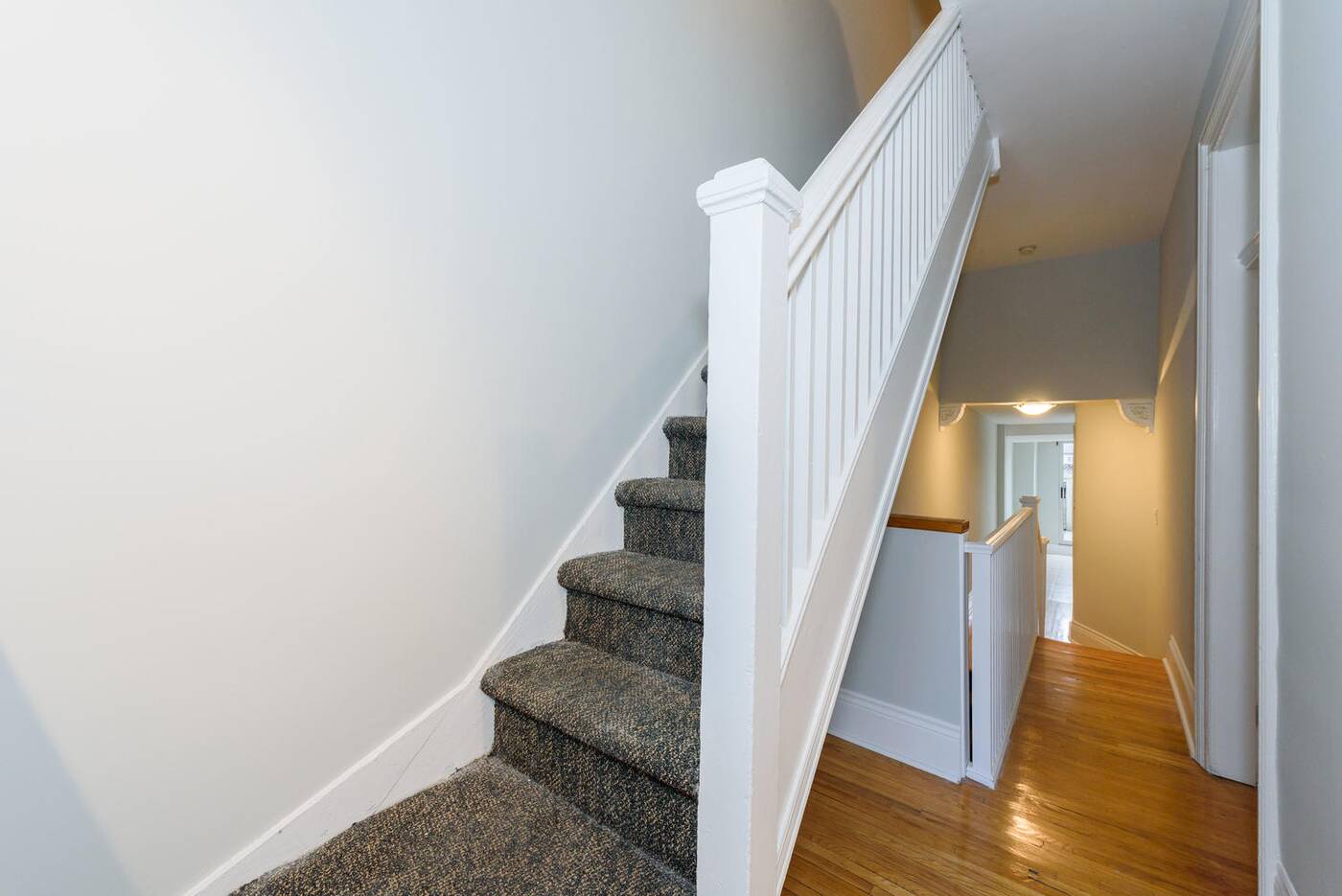 Absolutely. Did you look at the layout and ceiling height on the second floor? Houses with this much character and potential are highly valuable, especially given the location. I suspect the buyer is very happy with this one. 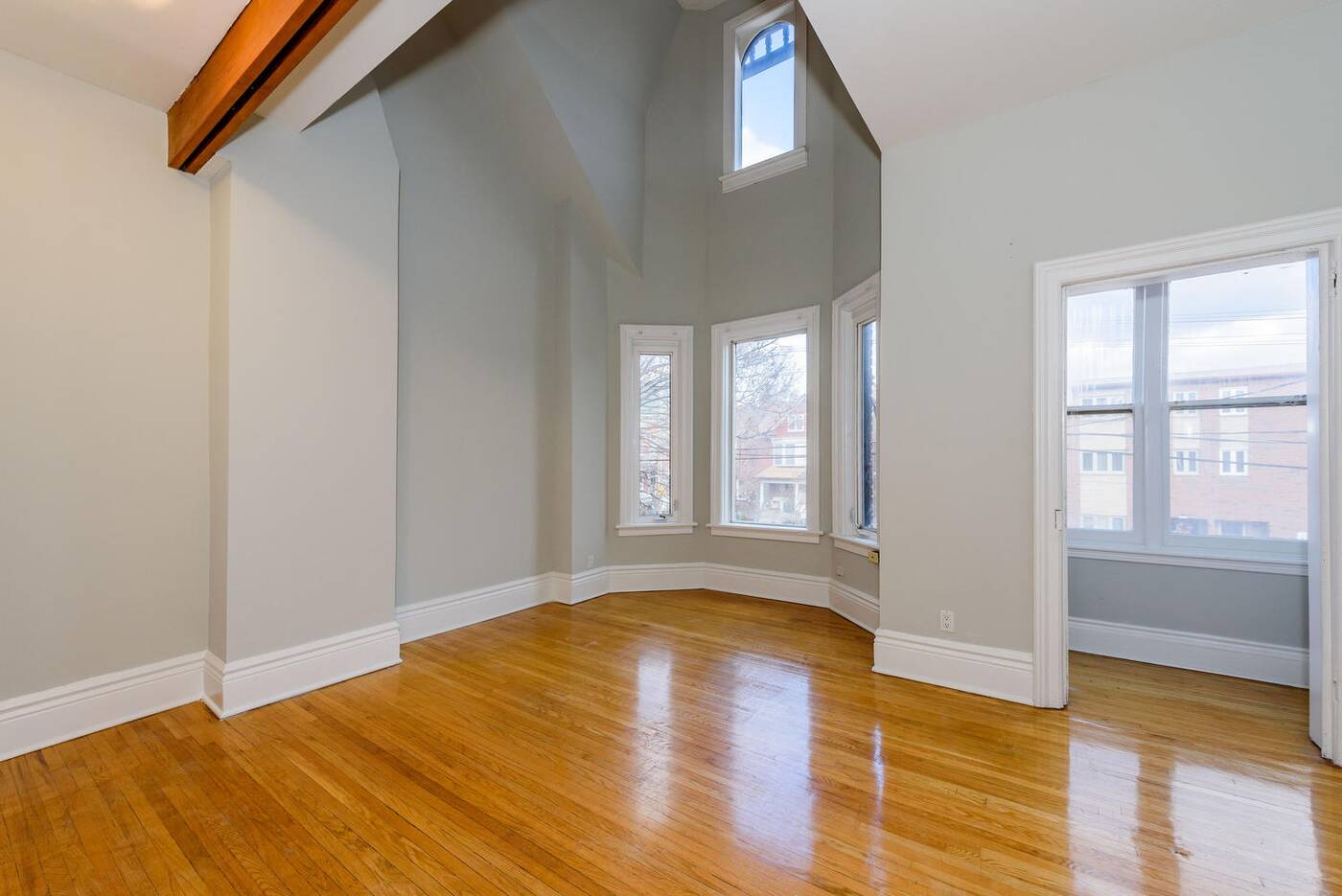 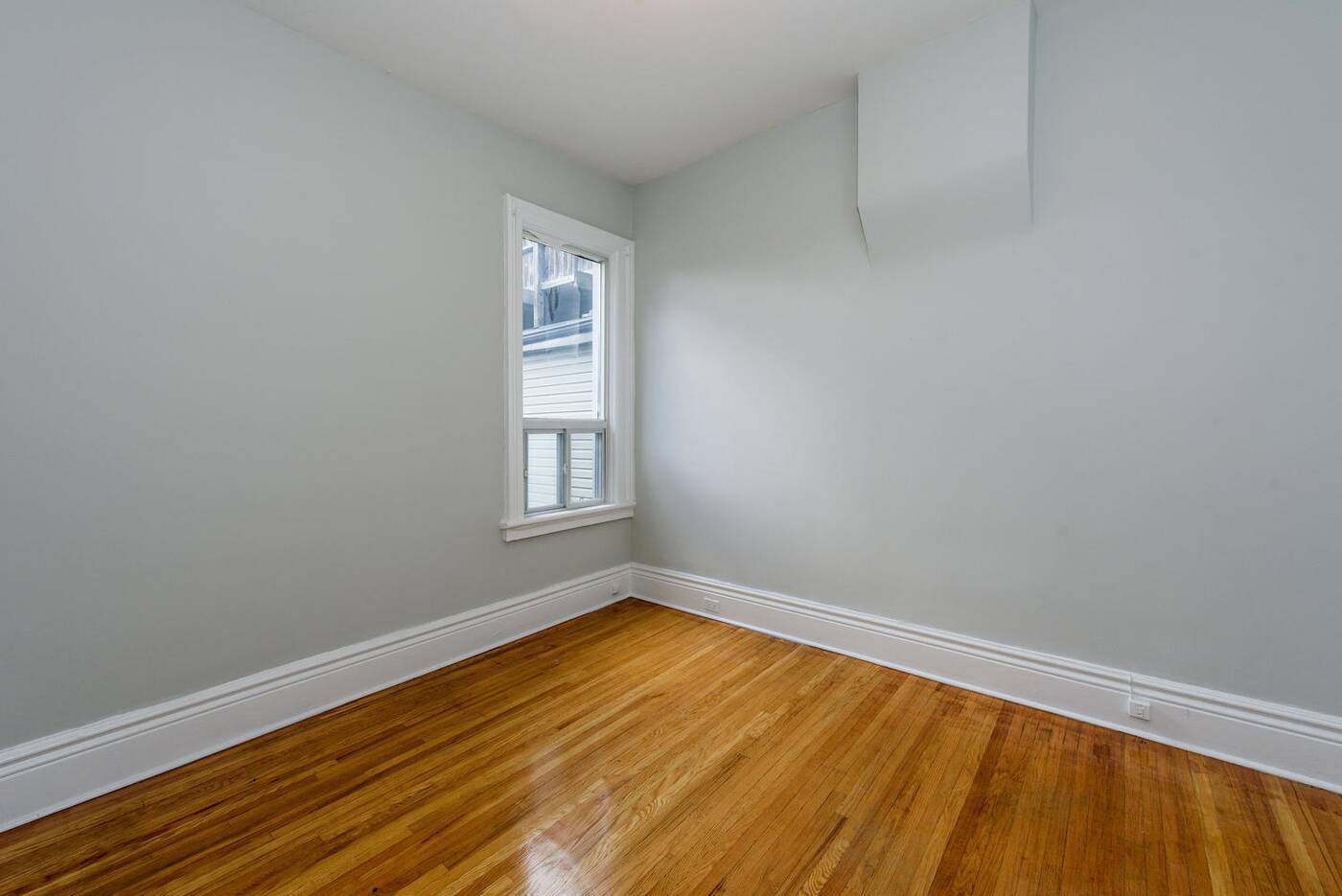 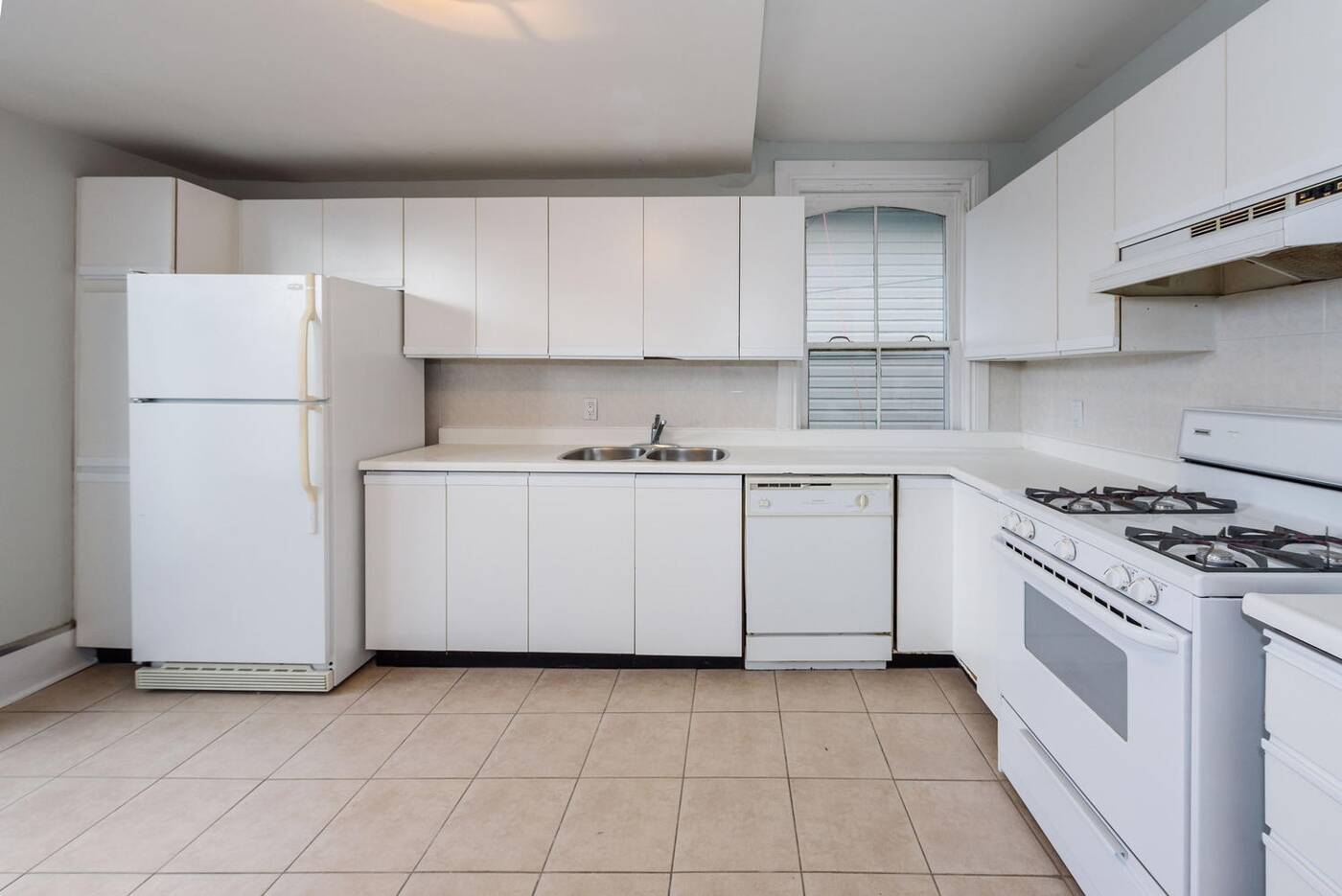 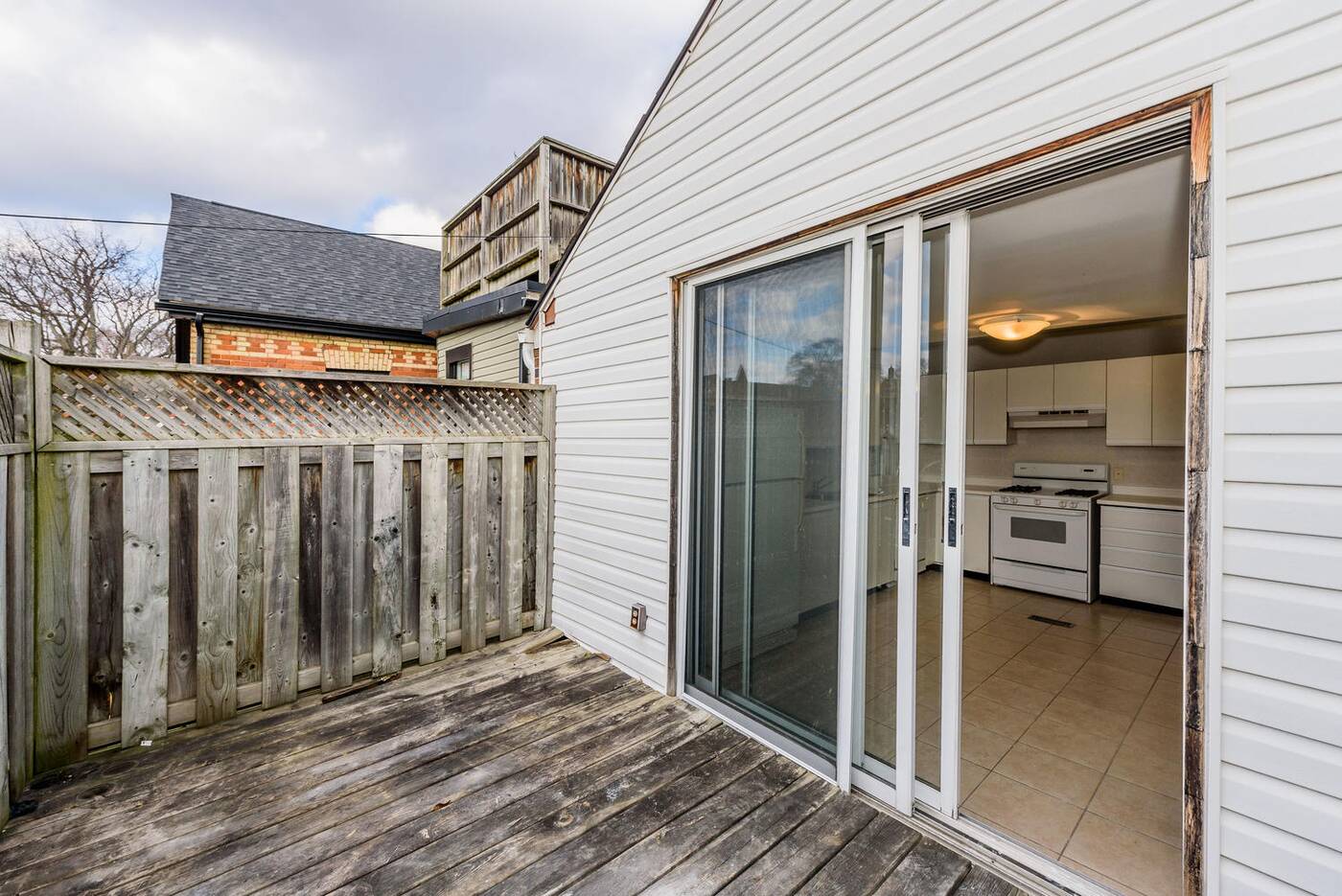 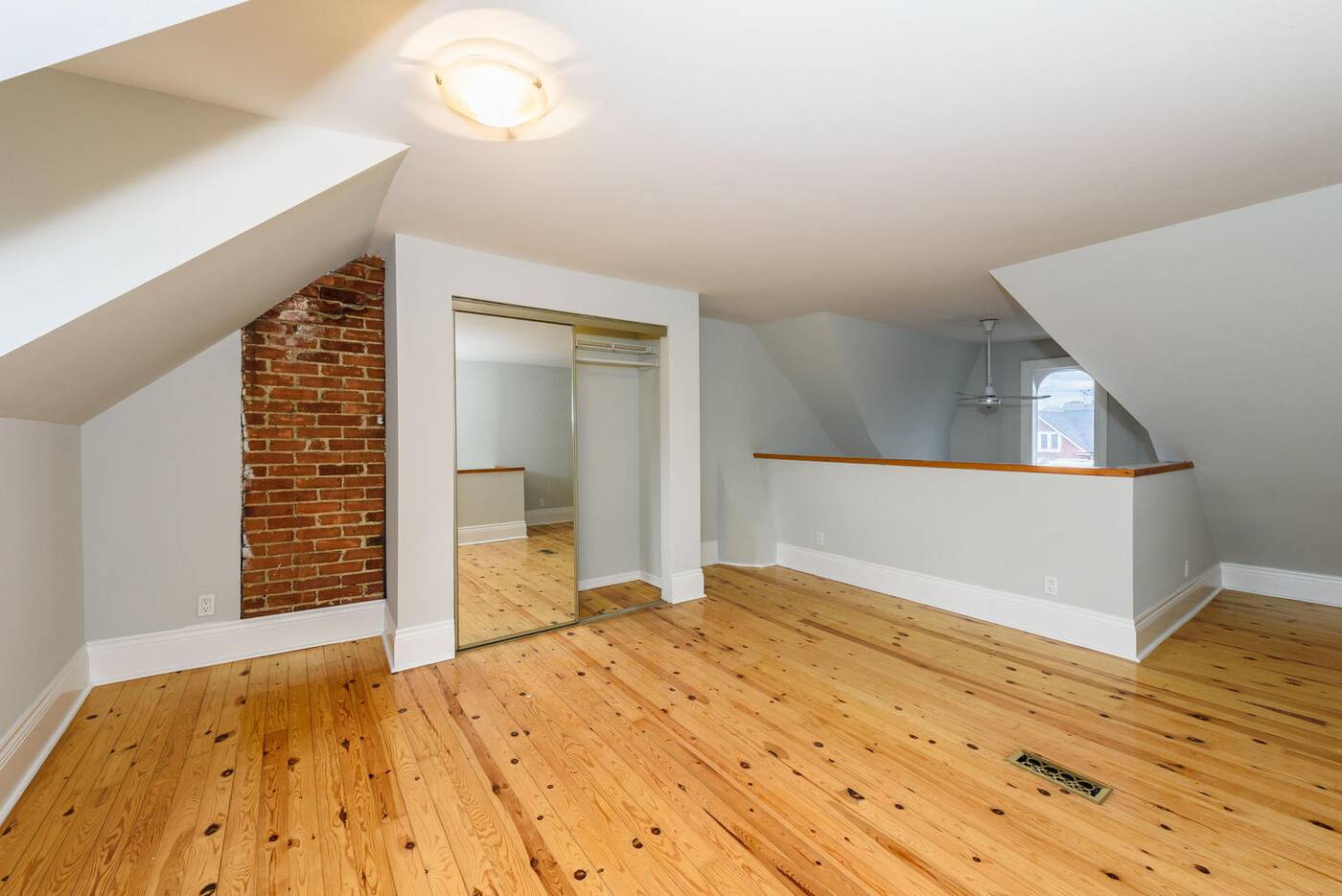 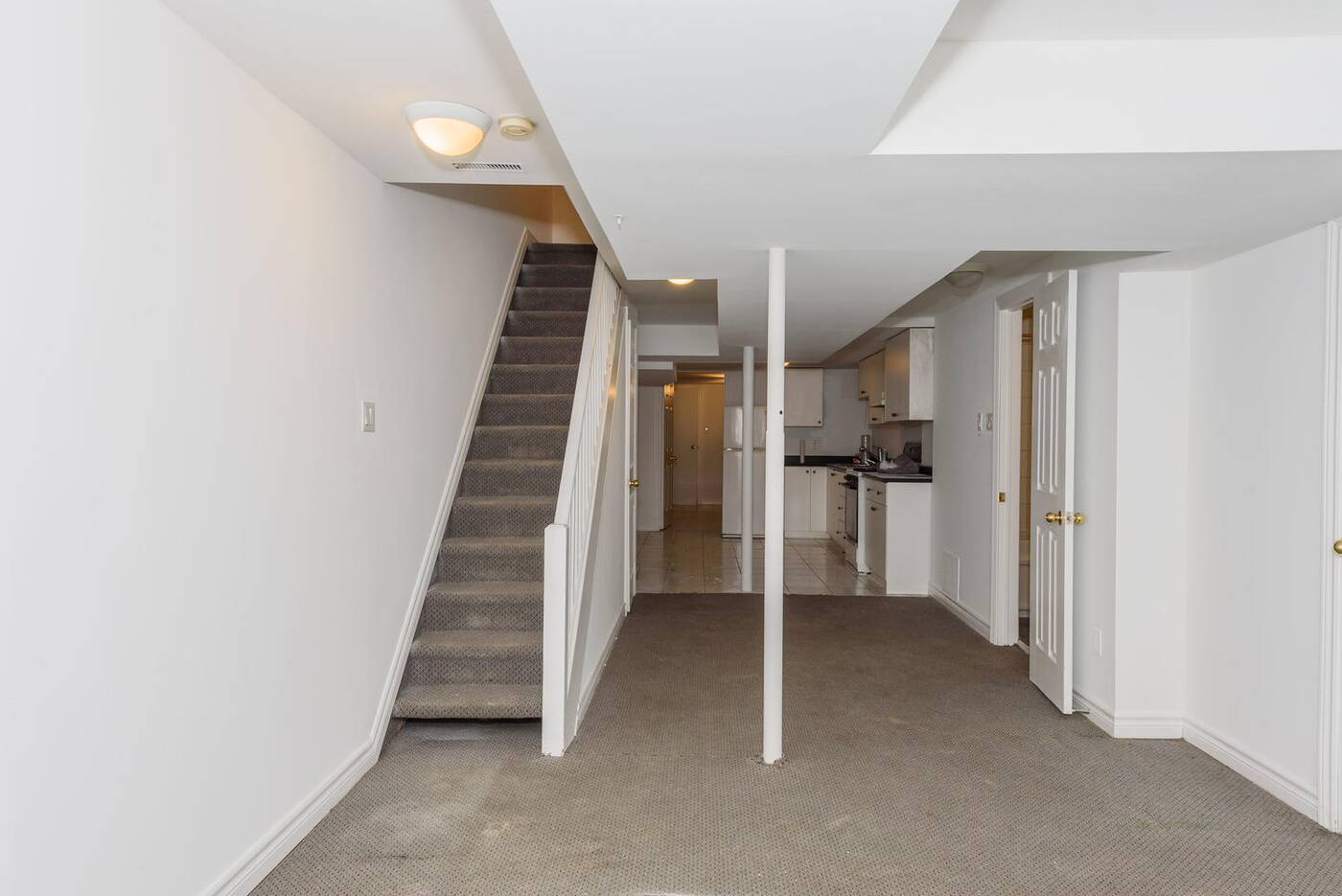 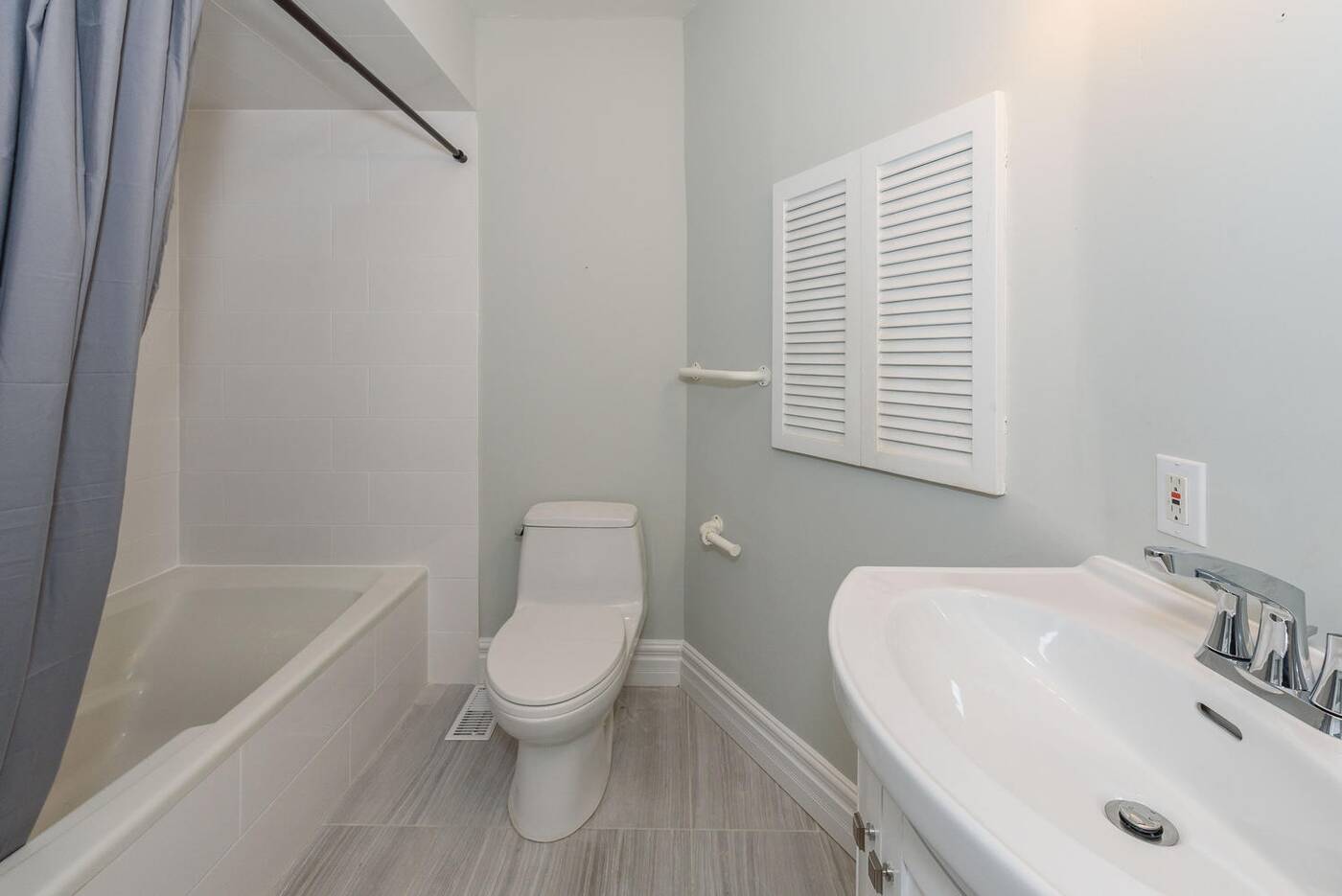 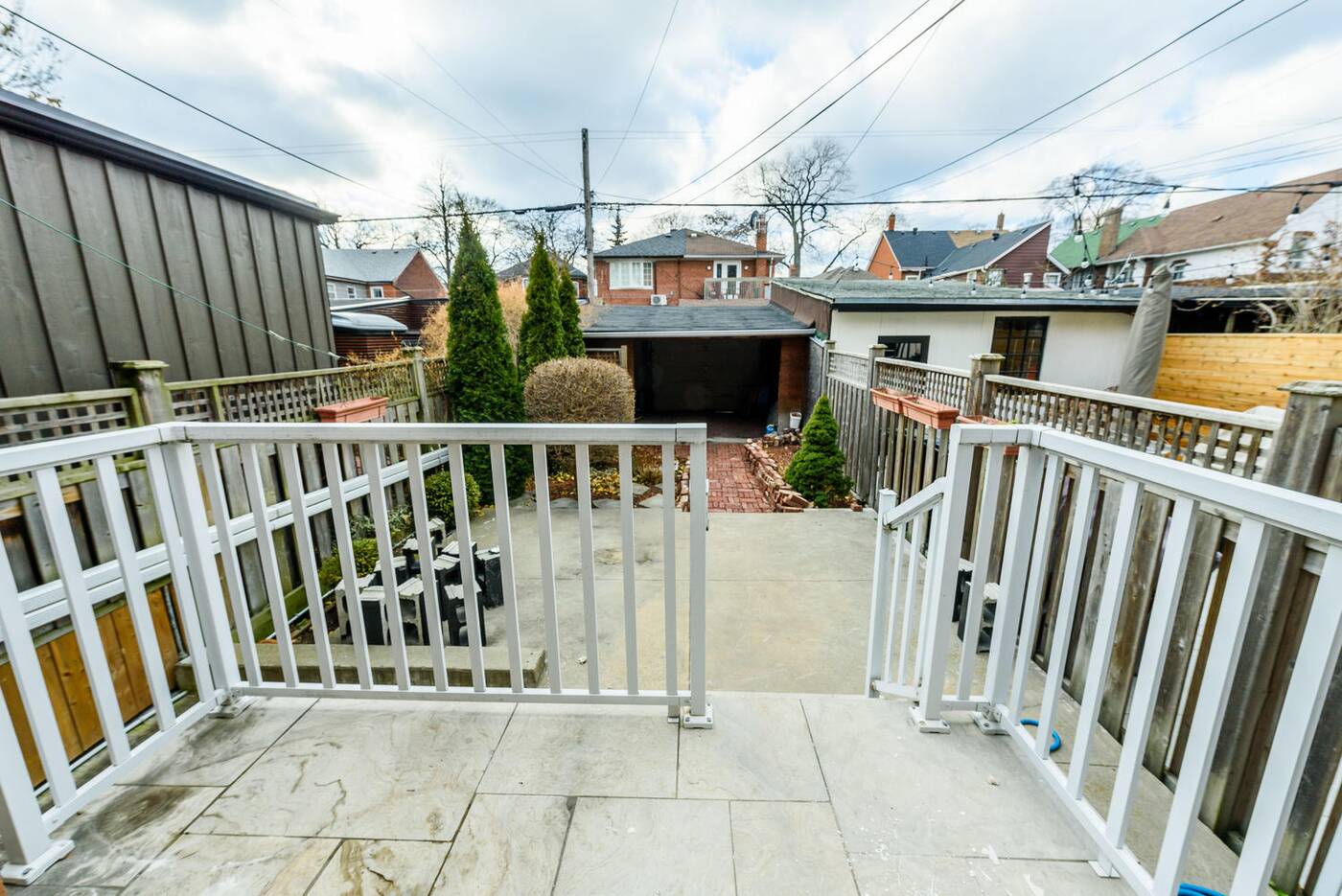