Sold! Annex reno shows how to flip a house in Toronto

The Annex is filled with stately old homes that boast tons of character, but the real value of these dwellings is really unlocked when they get interior makeovers. Such is the case at 462 Brunswick Avenue, which recently sold to the tune of $2.67 million. 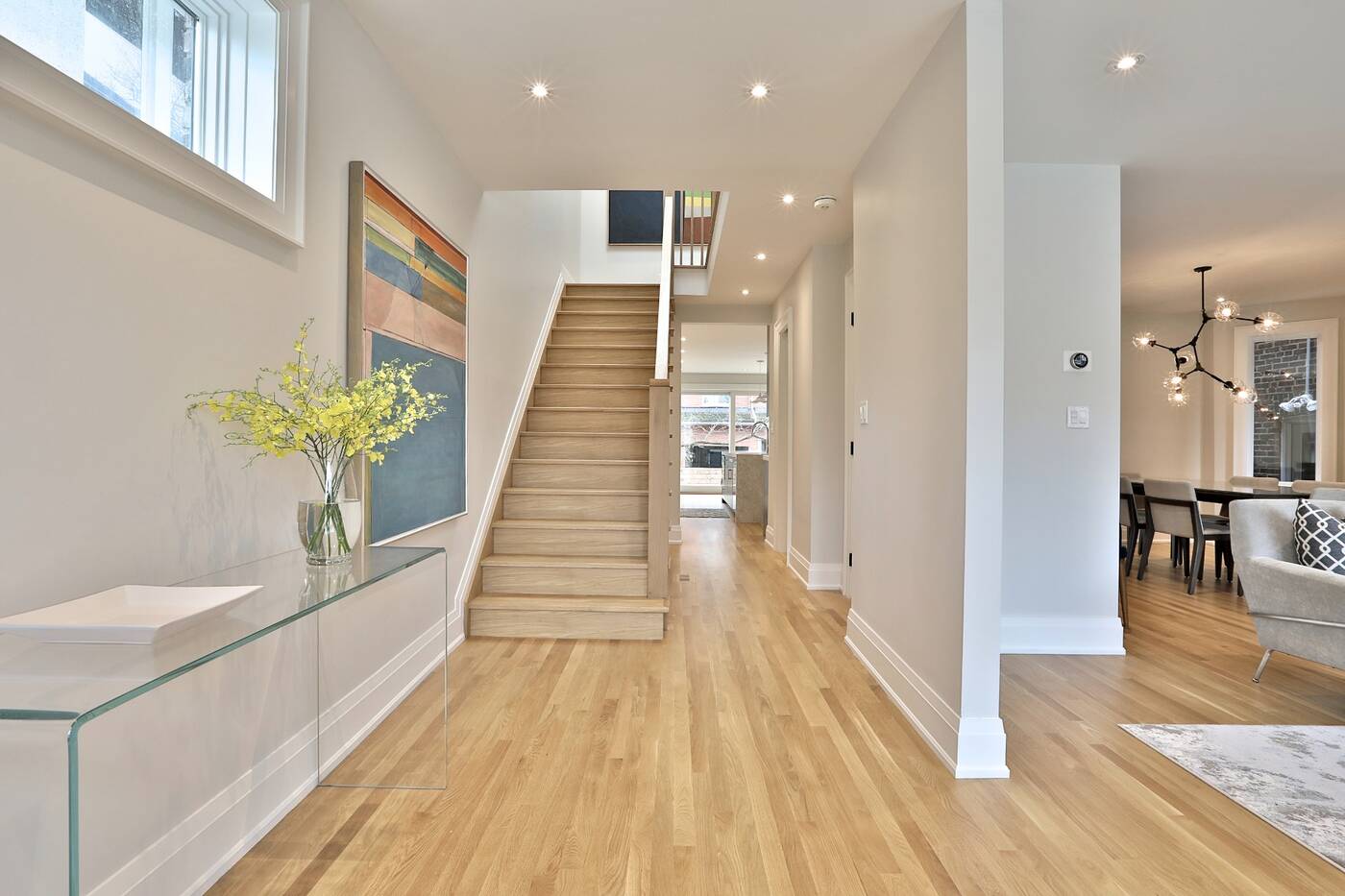 It was mostly unremarkable when it was on the market about a year ago, but a major renovation has transformed it into a contemporary dream home with old bones that keeps the exterior inline with its neighbours and the rest of the neighbourhood. 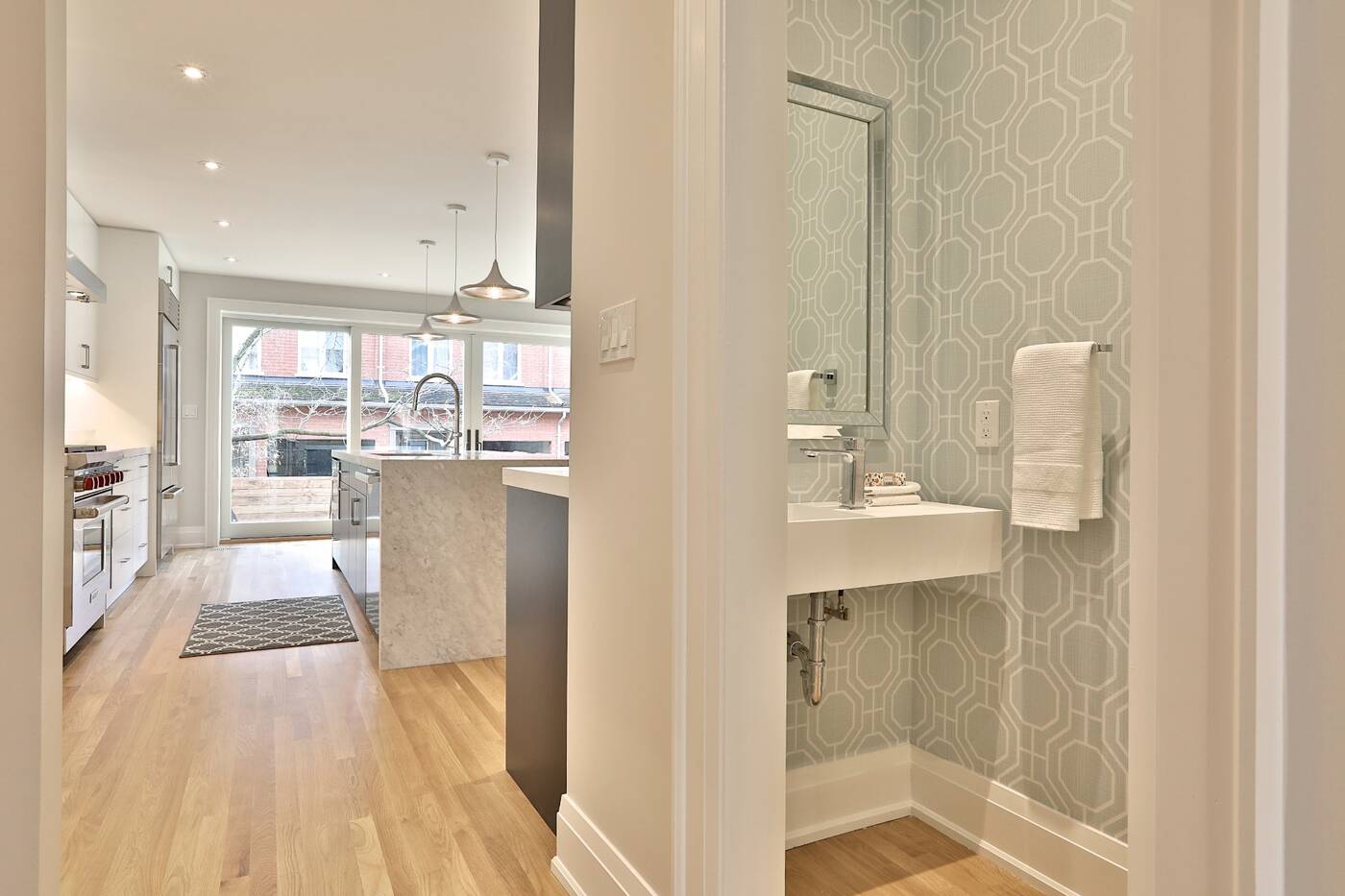 I haven't found interior photos from before the renovations, but even the Google Streetview from May 2016 suggests that the property was in need of a little TLC. Once the makeover was complete, the house was listed just shy of $3 million and snapped up almost right away. 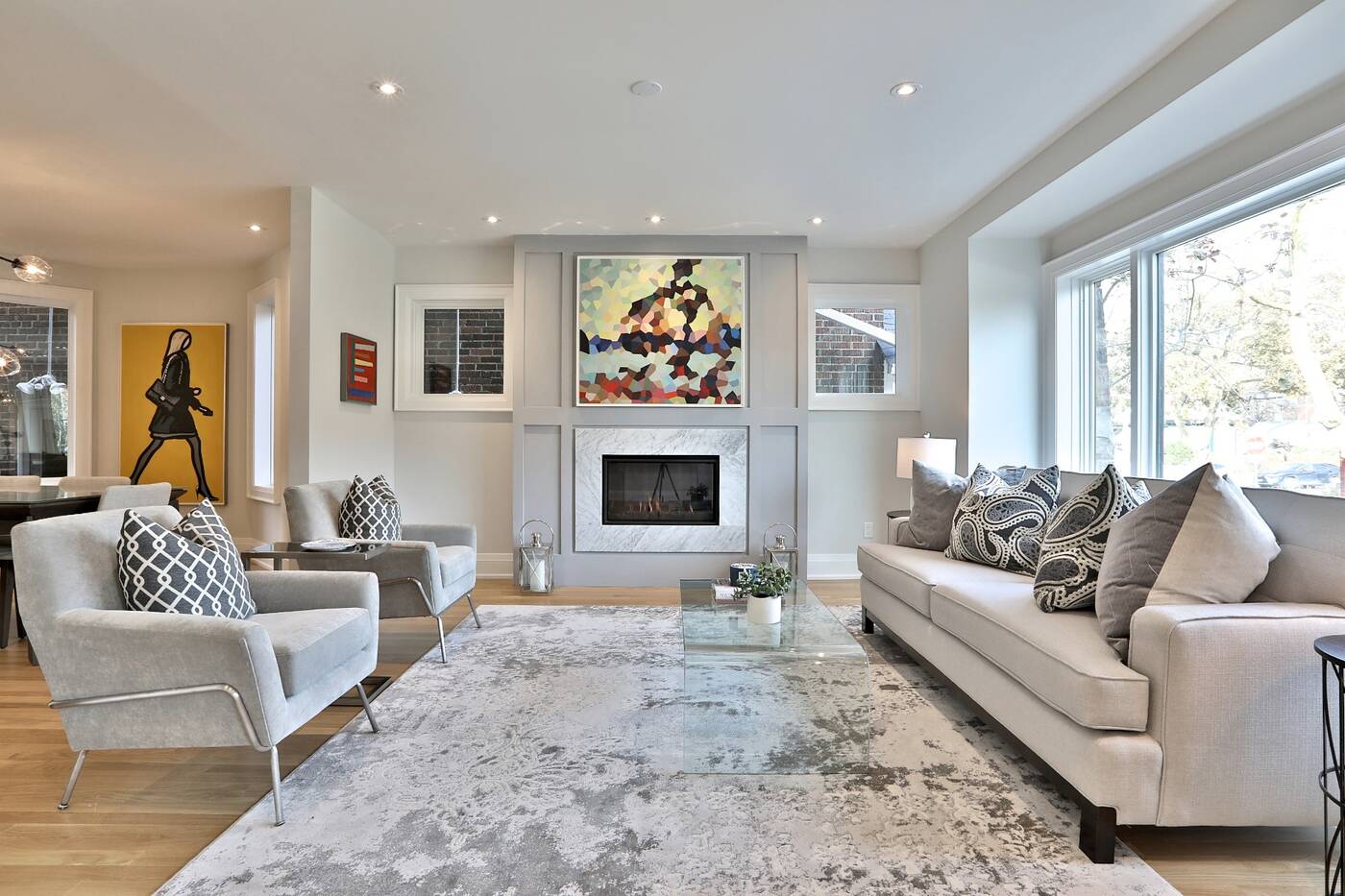 According MongoHouse, the previous list price in September 2016 was roughly $1.25 million, which would make this an ideal flip job. Take a house on a highly desirable street and give it a total makeover before re-listing it at double what is was last on the market for. 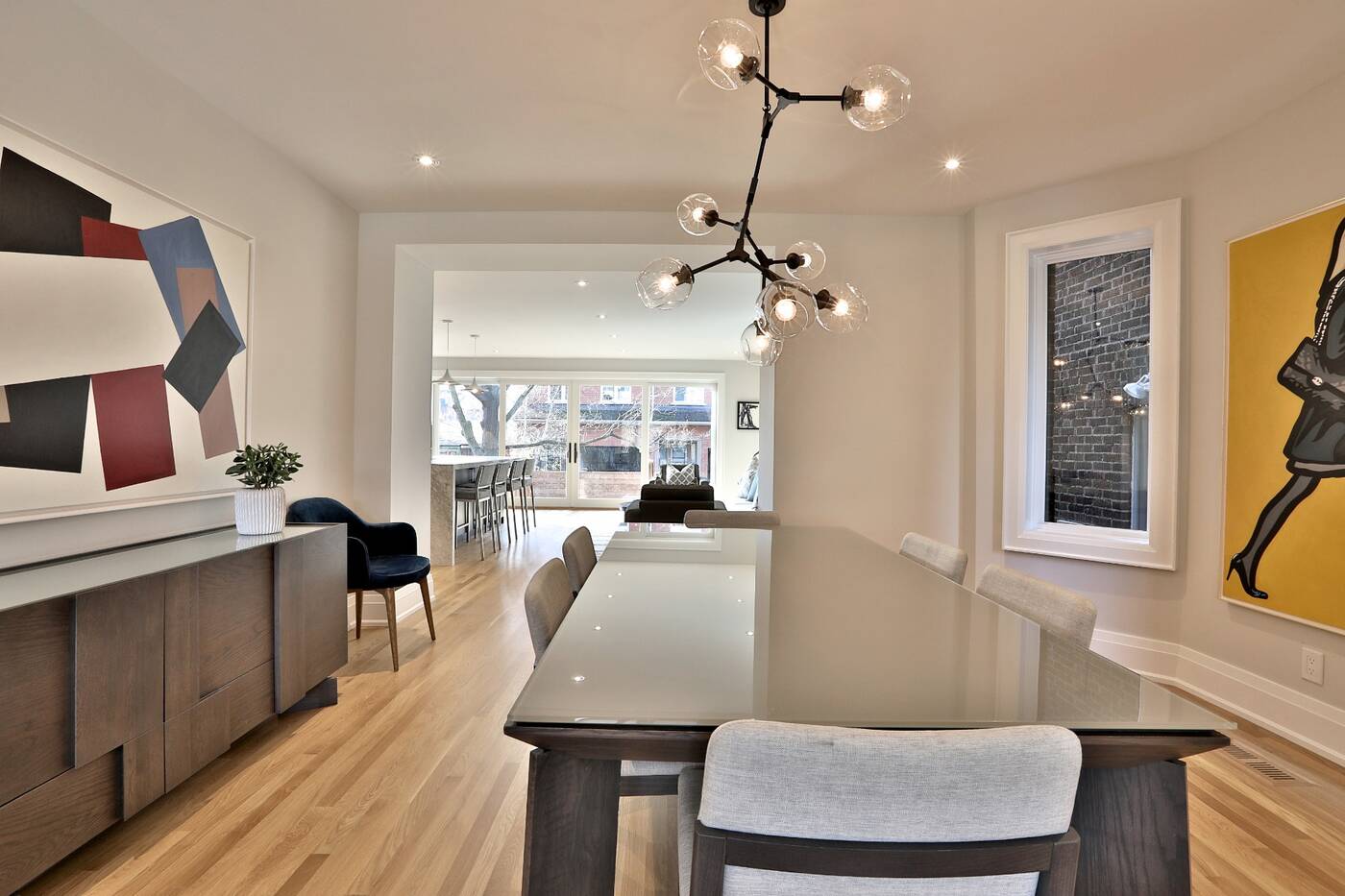 In any case, few would argue that the current property was overvalued. A 4 + 1 bedroom with a stunning open concept interior in the heart of the Annex is going to go for big bucks. 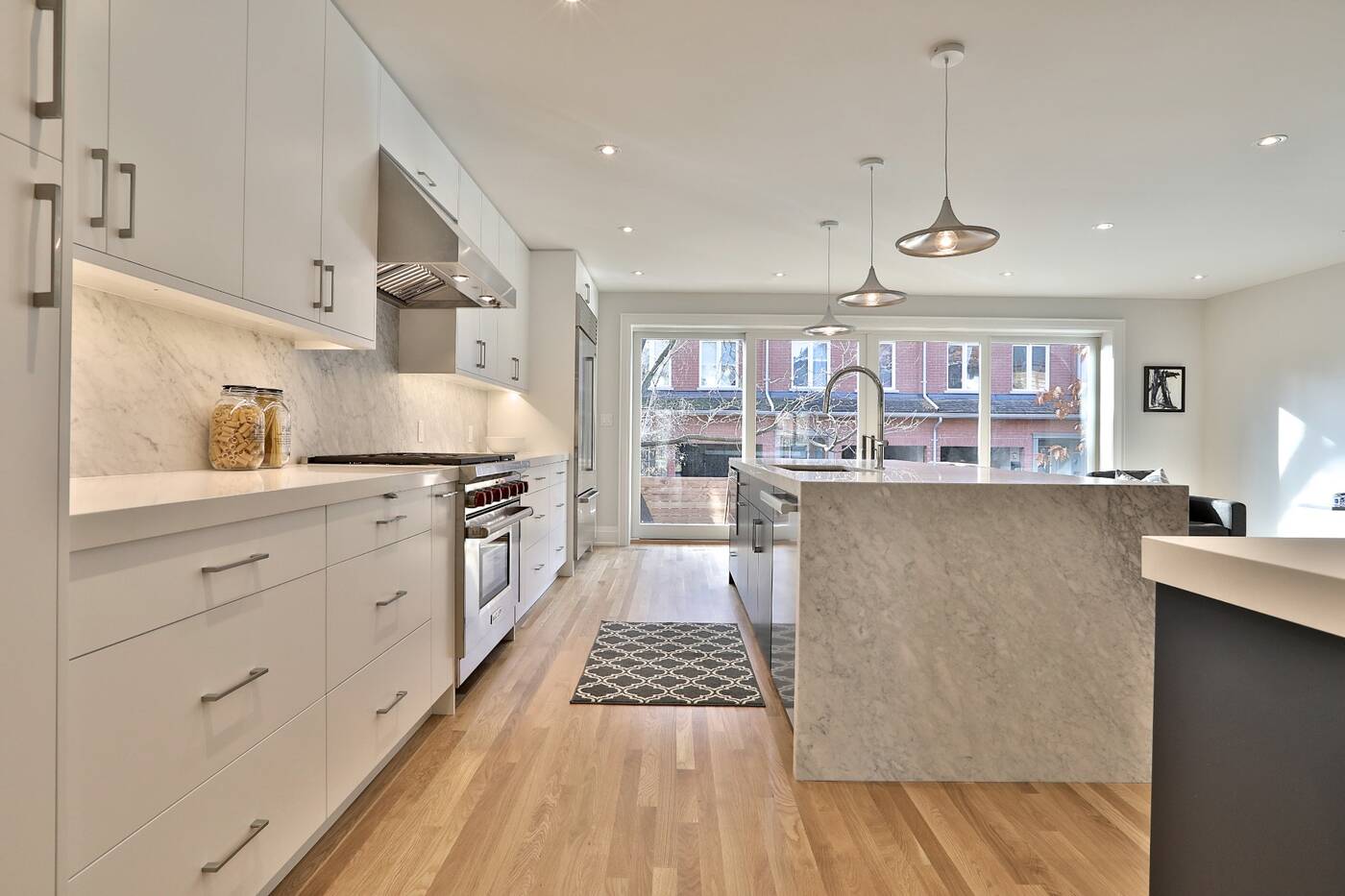 If there's any complaint to be made about the house it's that the outdoor space is minimal. I'm not sure if that's a huge problem when your house is directly across the street from a park, though. 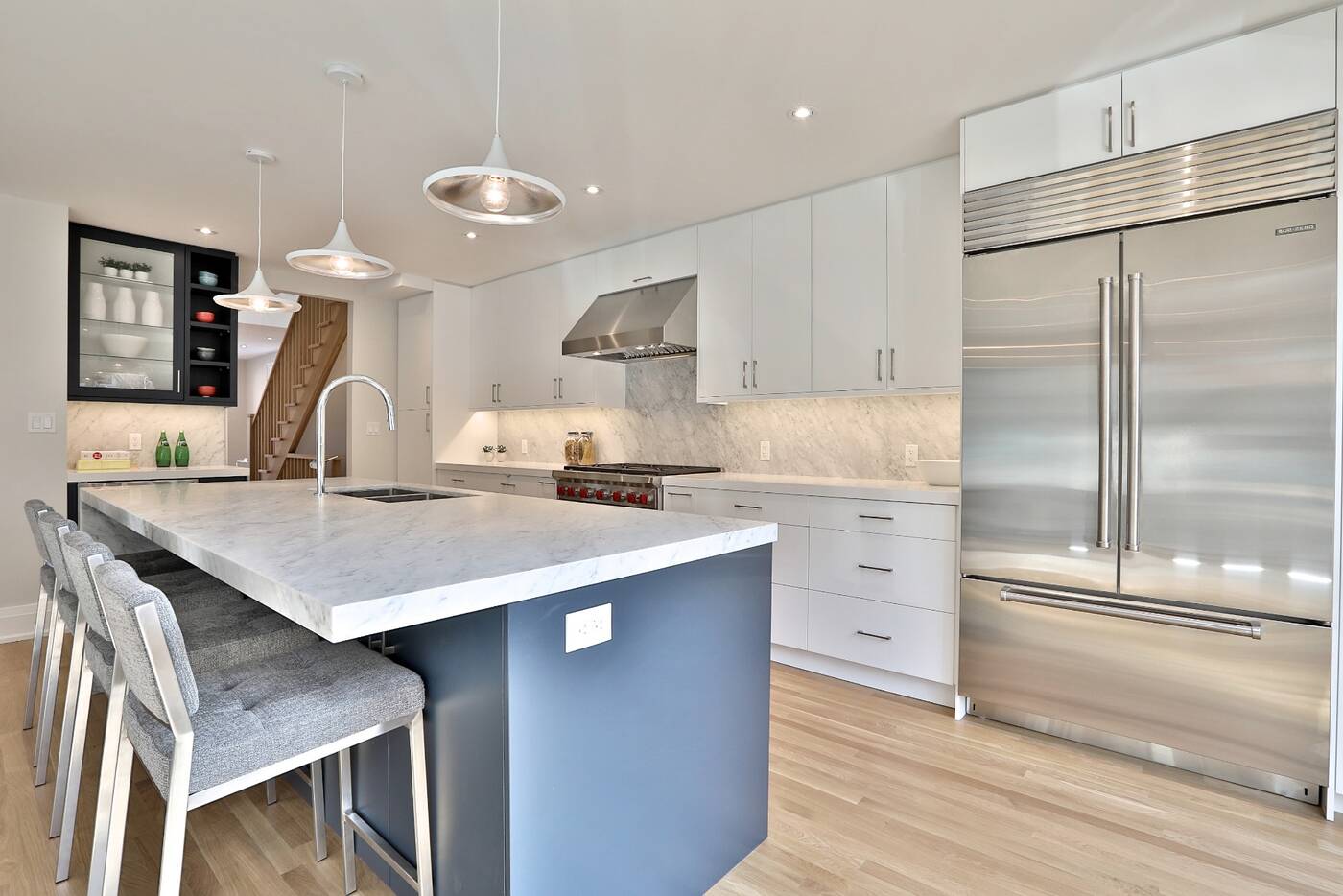 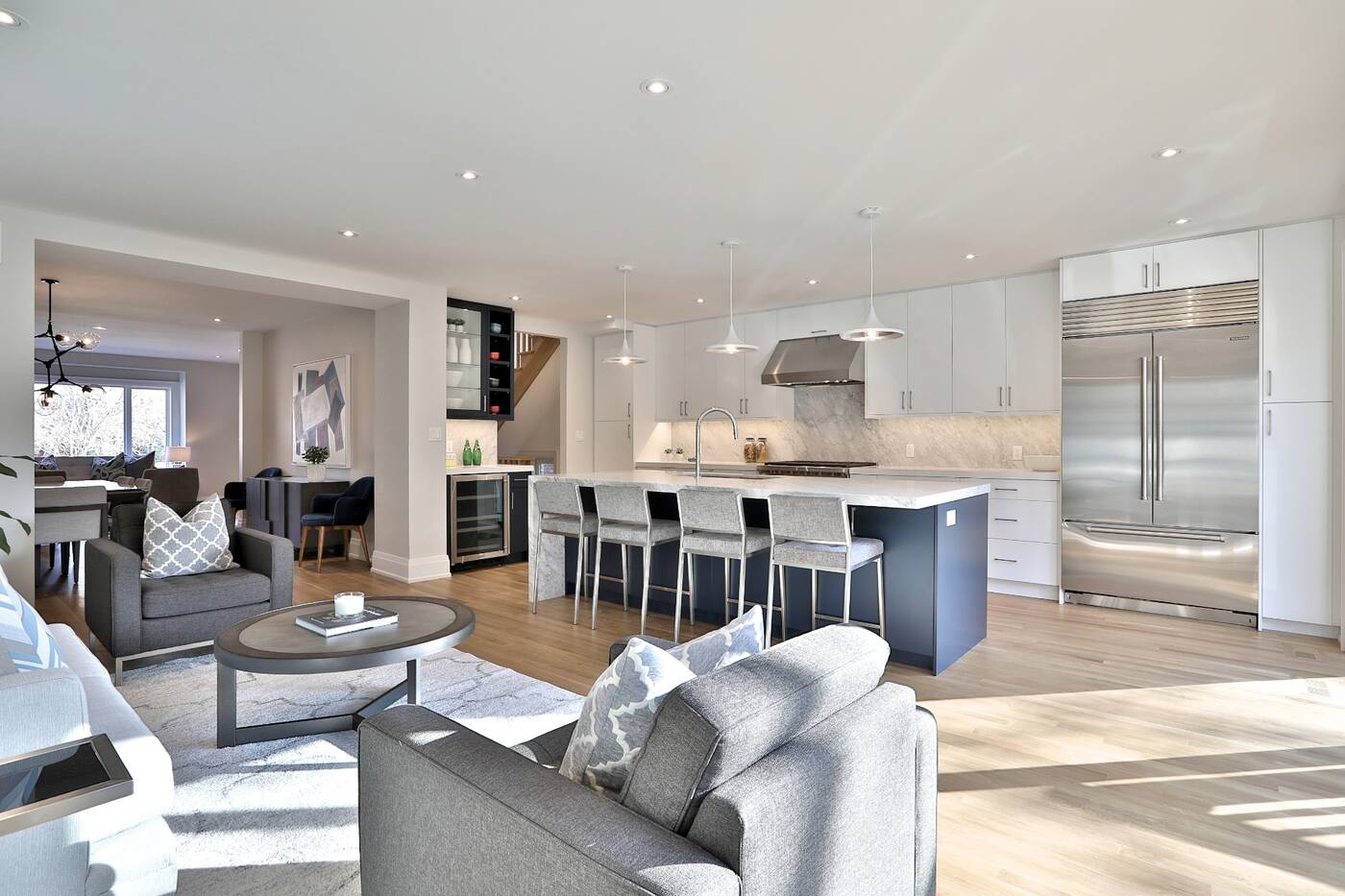 Location, size, and a brand new interior. While the house was a bit worn down before, its new layout and design is gush-worthy. 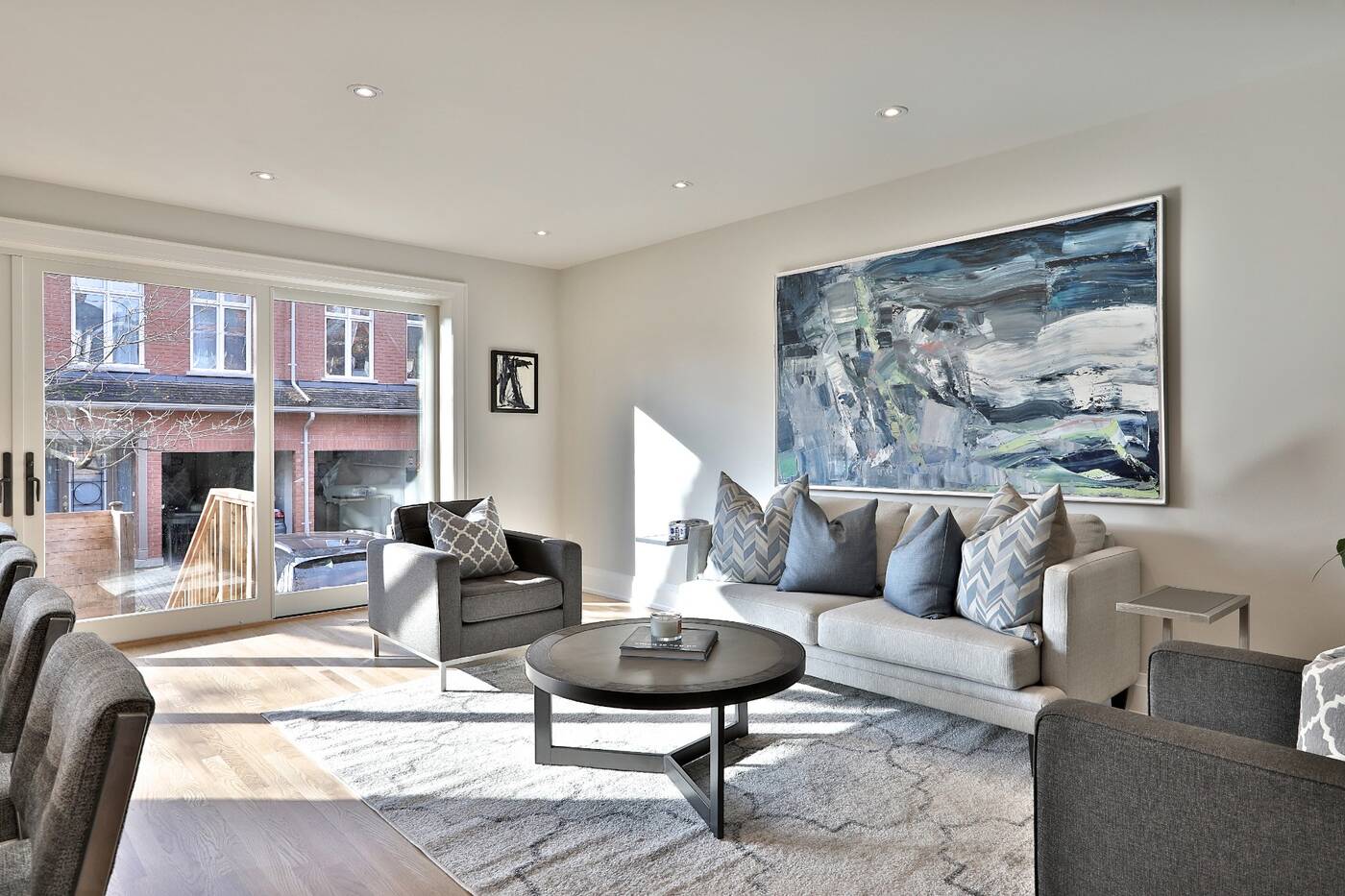 Yes. It sold quickly for just a hair under asking. With the right house and designer, the buy-renovate-sell strategy really works. 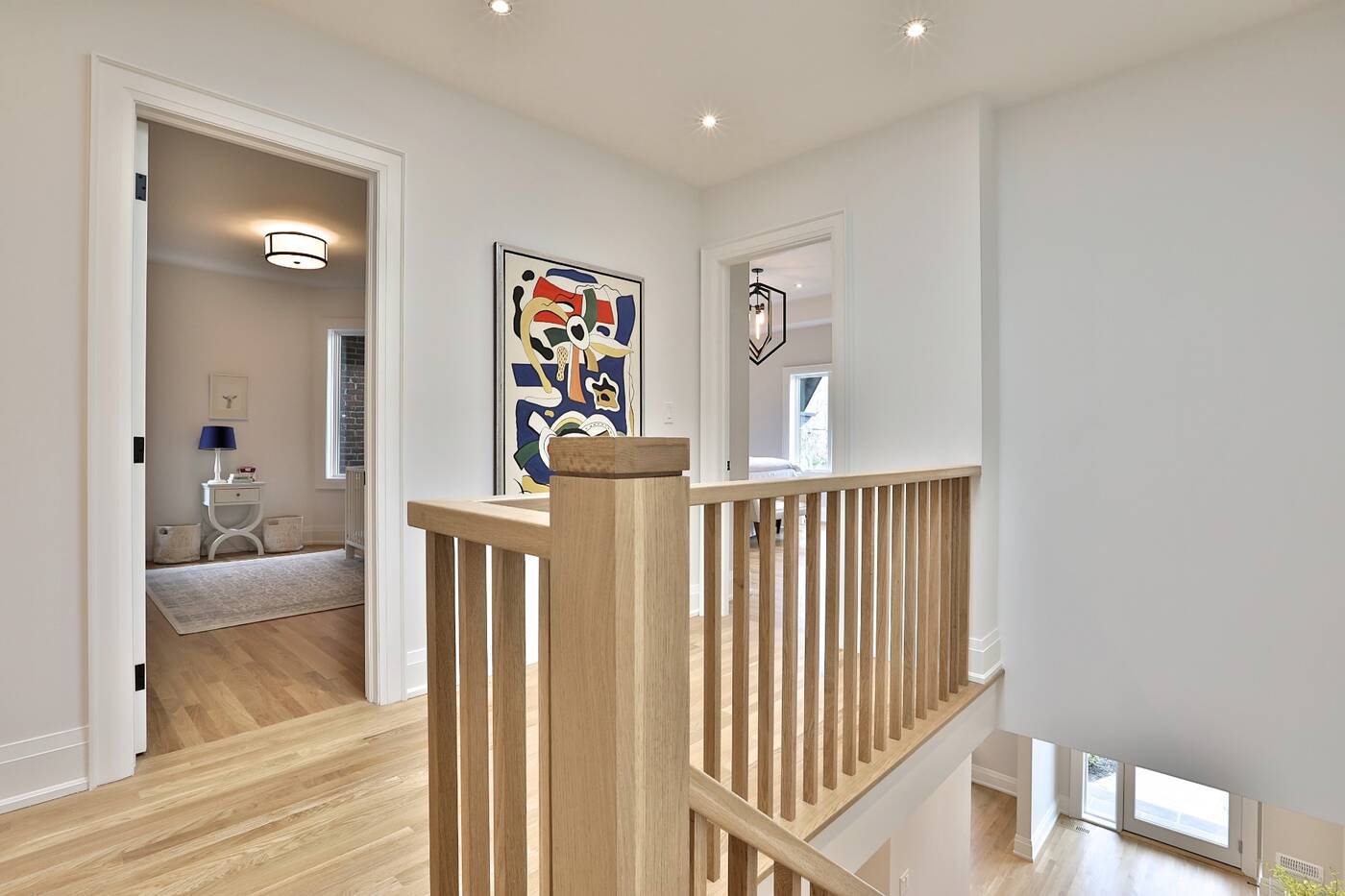 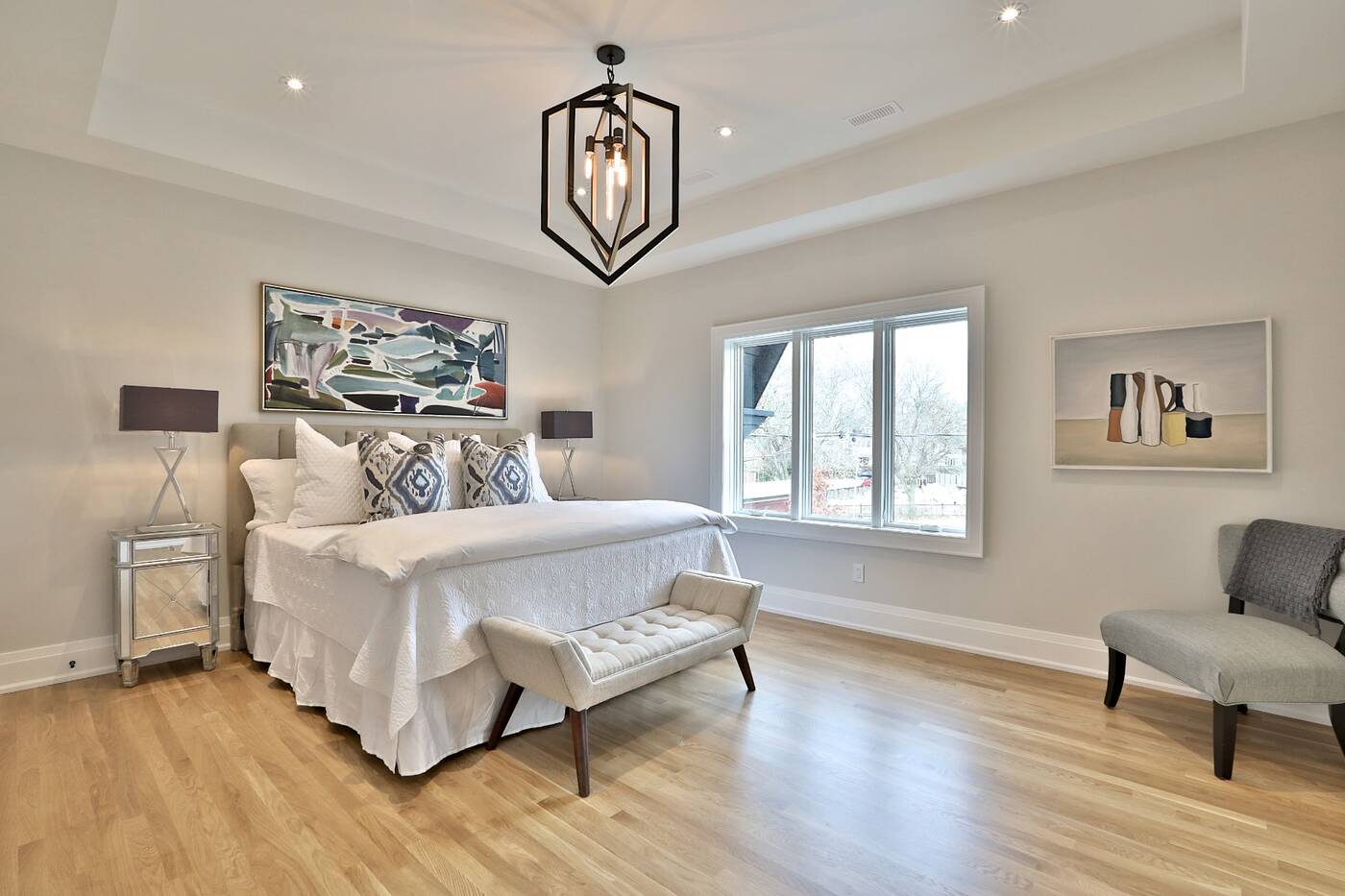 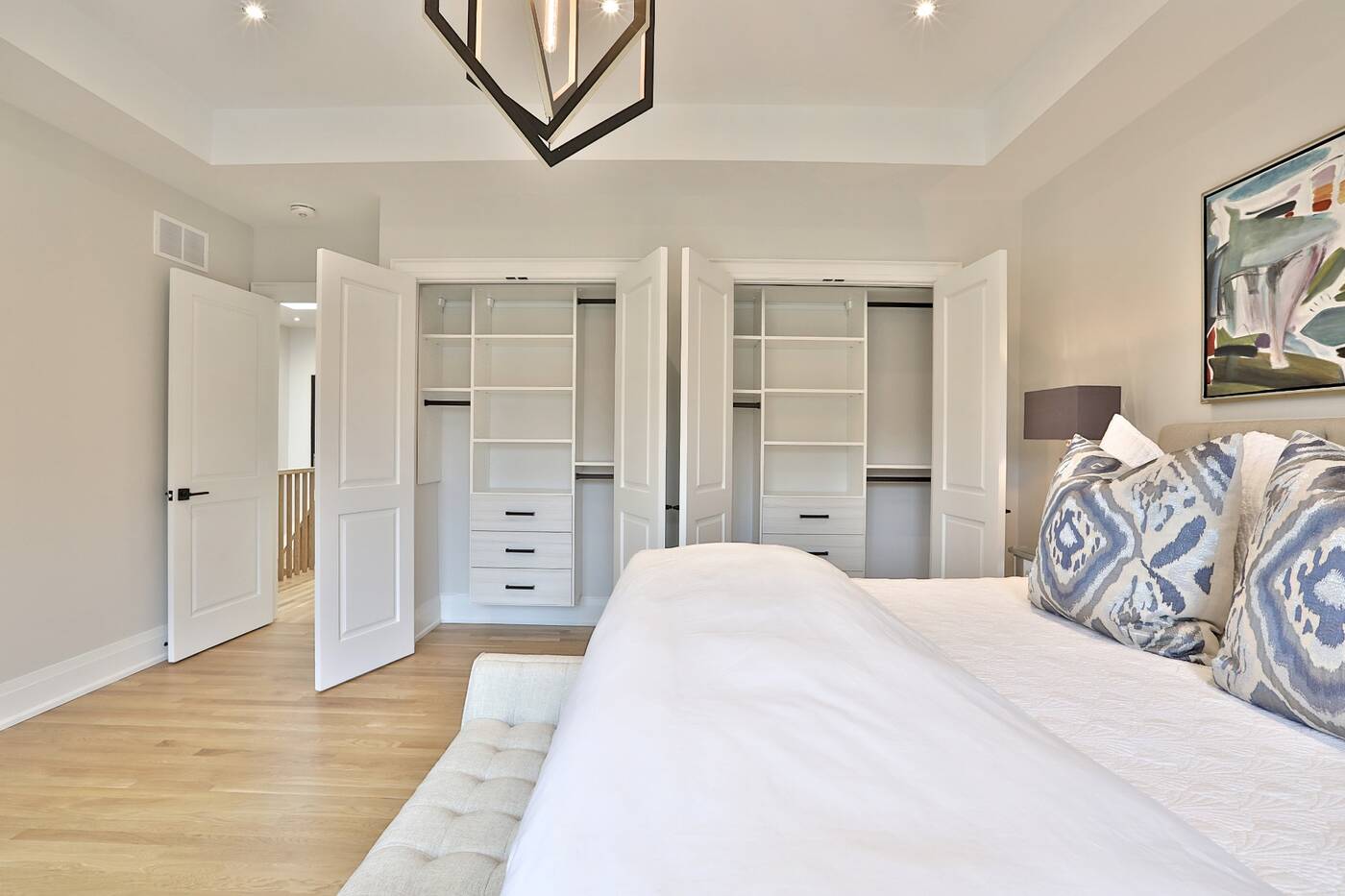 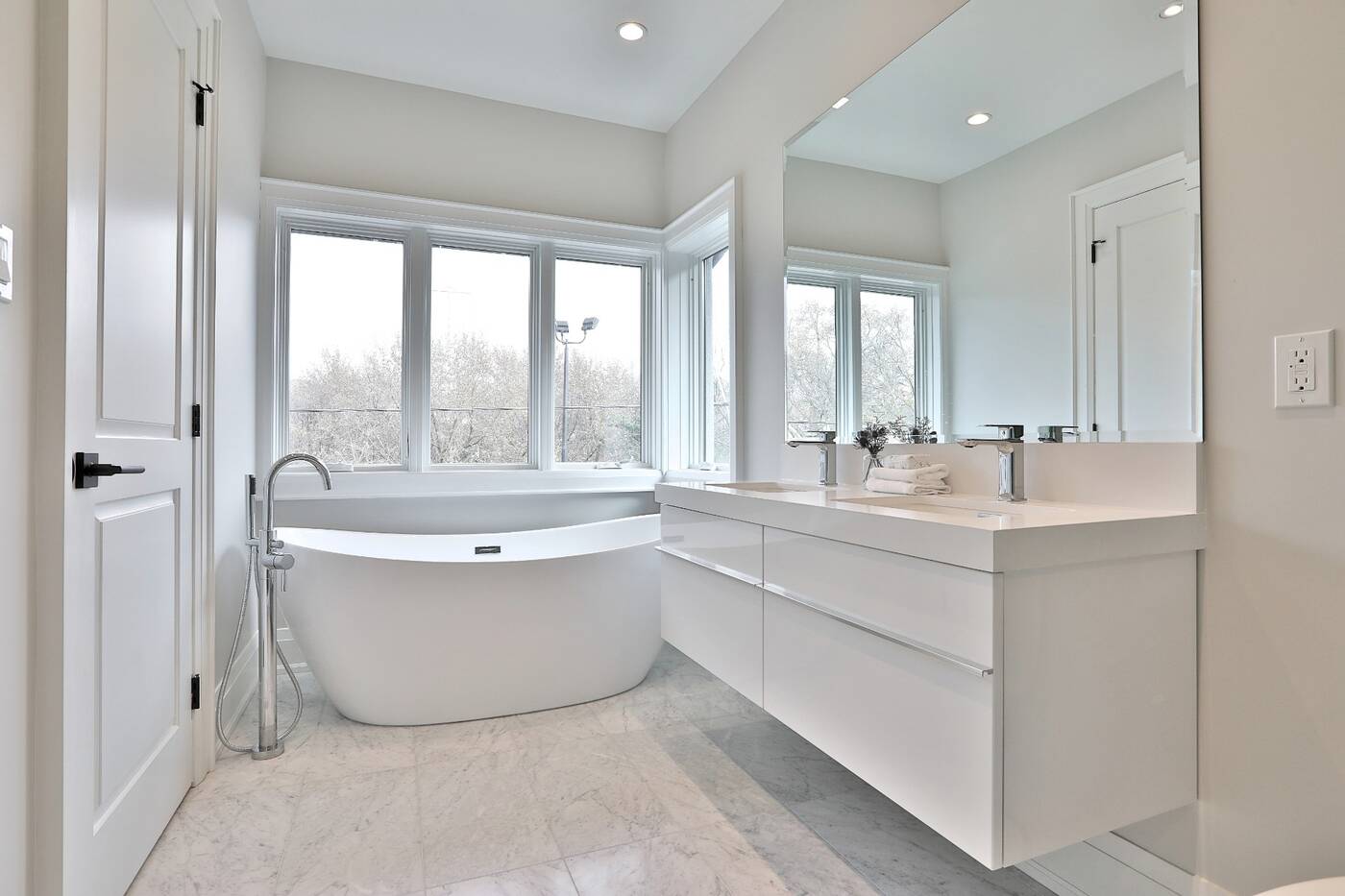 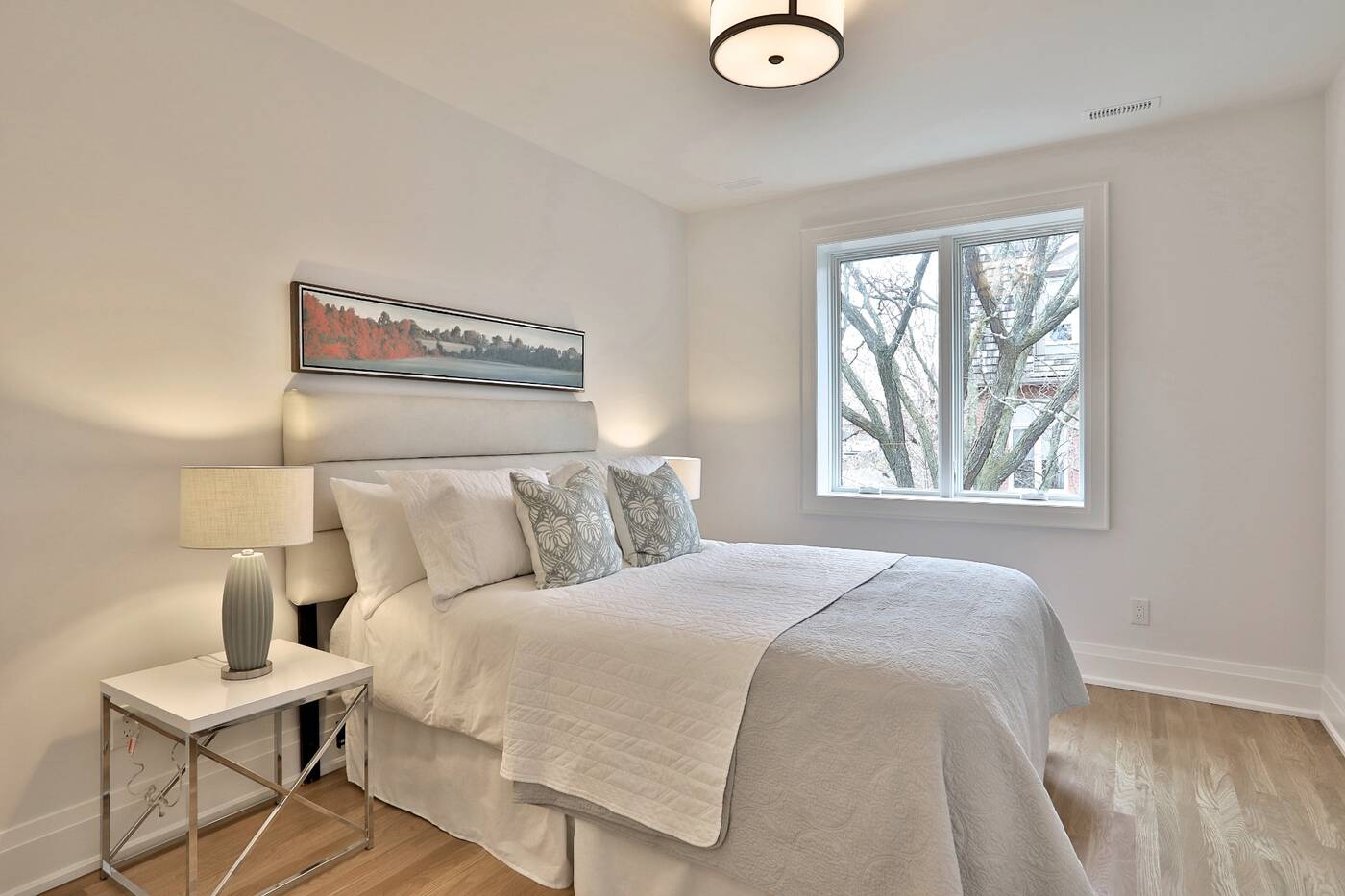 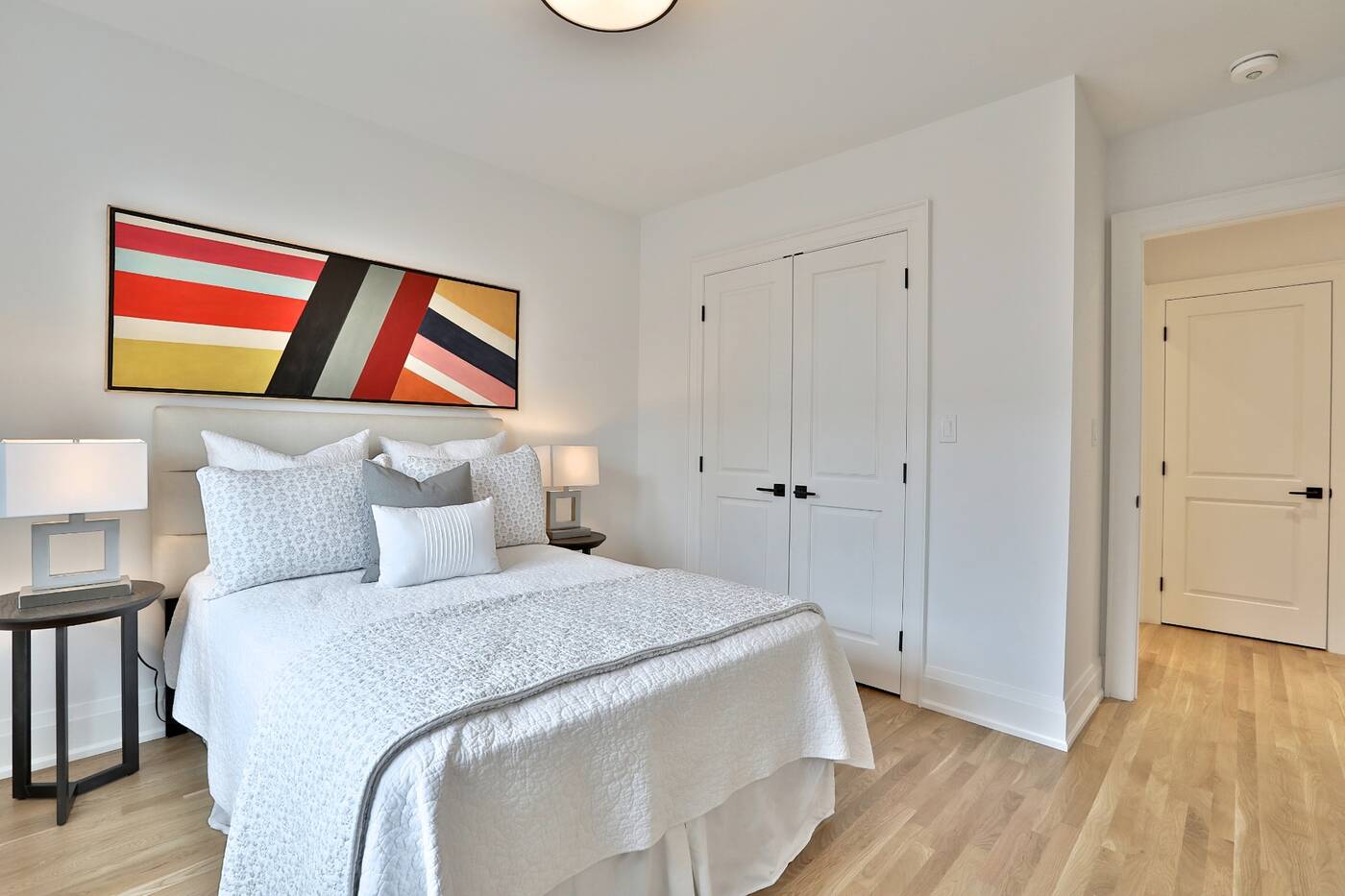 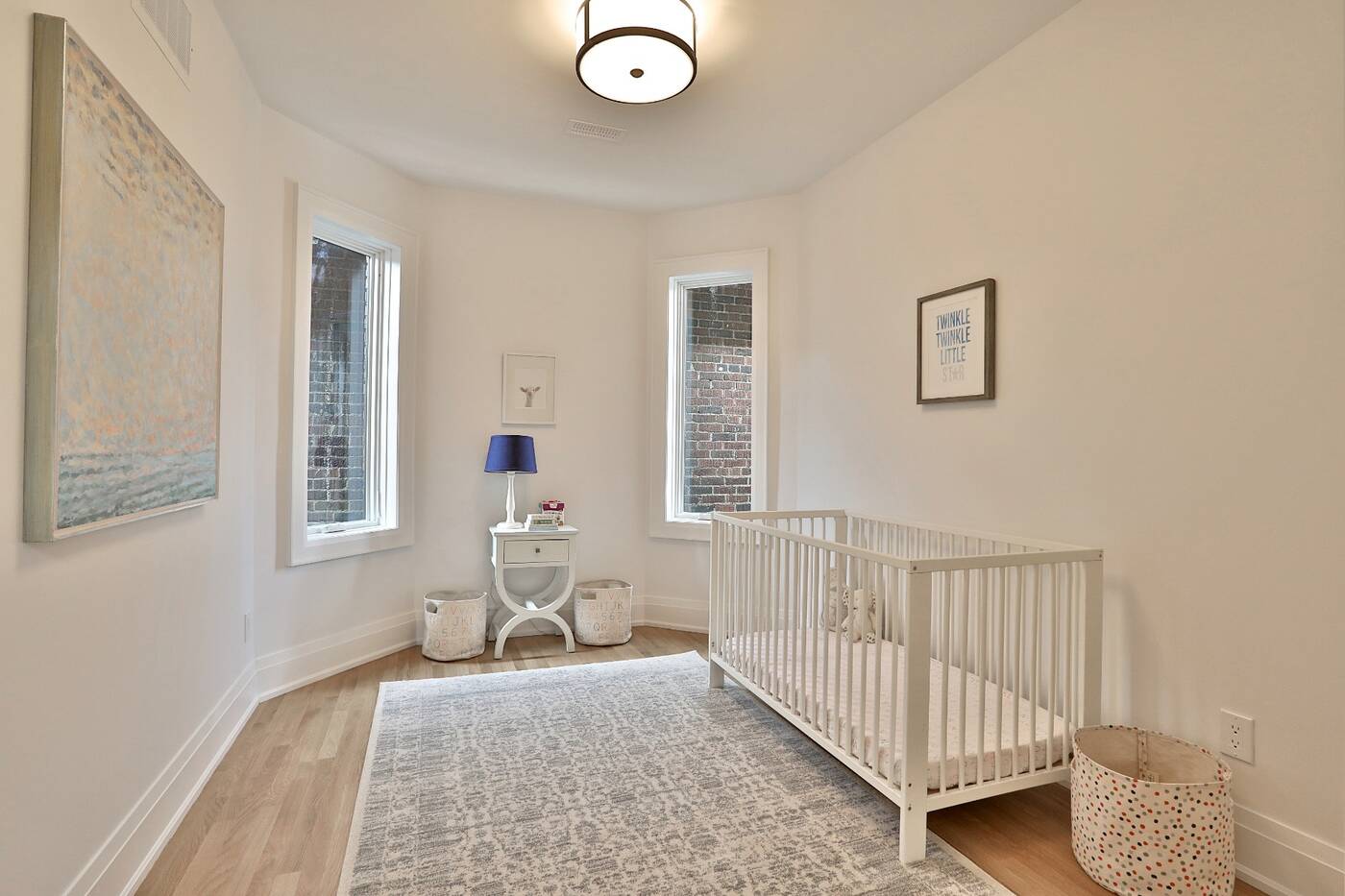 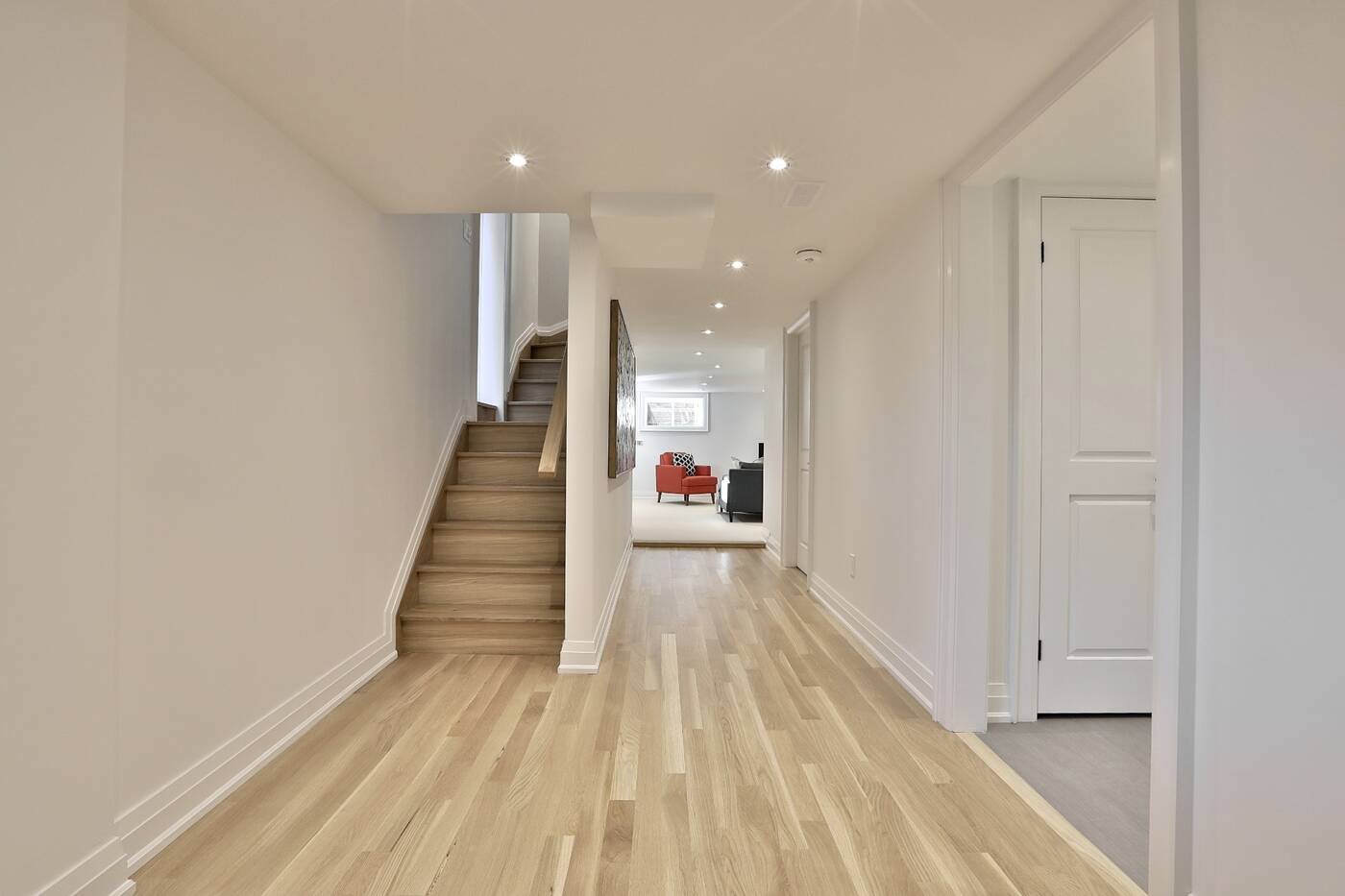 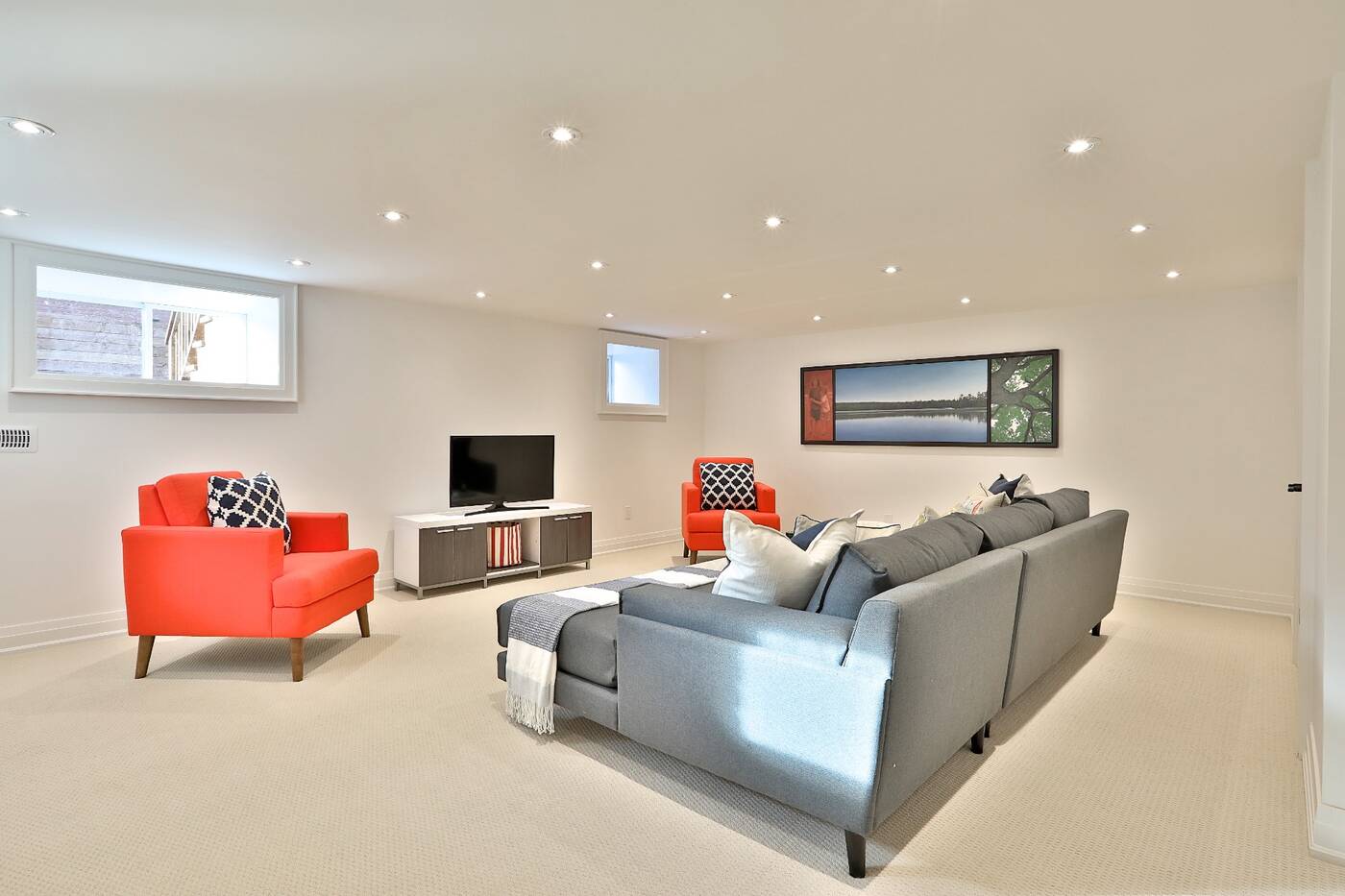 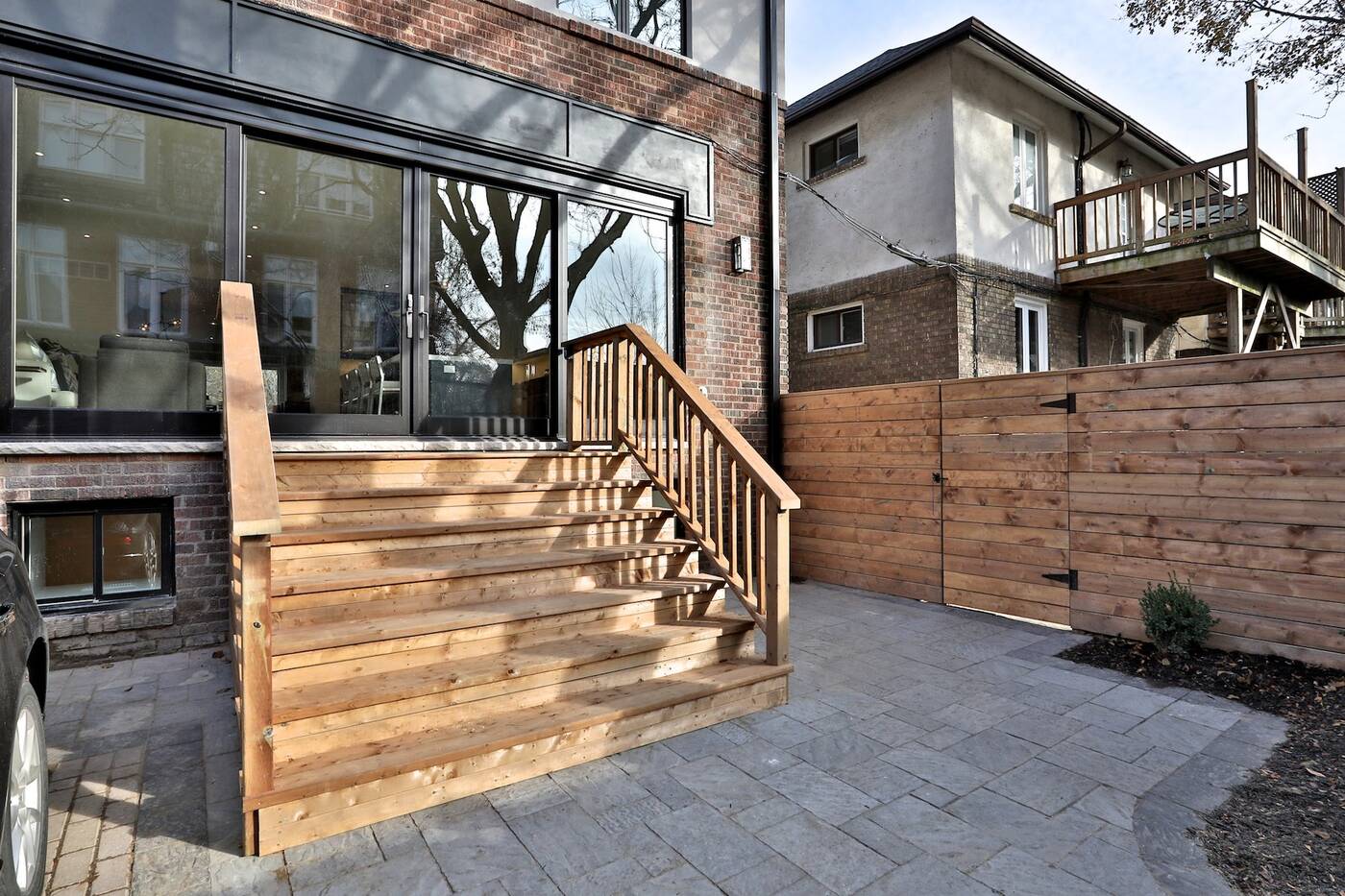