Many people might not know that at one point the TTC had double decker buses. They were first introduced back in 1922 and were a regular sight in the city through the 1940s.

But don't expect to see them on Toronto streets anytime soon.

It's long been a favourite pastime among TTC aficionados to dream up ways to bring back some of the nostalgia of years gone by and double decker buses check all the right boxes.

As Eddie Ho pointed out back in 2012, double decker buses could make sense for busy routes. They have more space, great views and could likely come at only an incremental cost.

Last year, local artist Adrian Badaraco took the dream a step further when he came up with a full realization of the double decker bus. It looked so realistic that some actually thought they were in the works.

Alas, they're not to be. TTC Executive Director of Corporate Communications Brad Ross confirms it's just a pipe dream and that the TTC currently has no plans to reintroduce the vehicles. 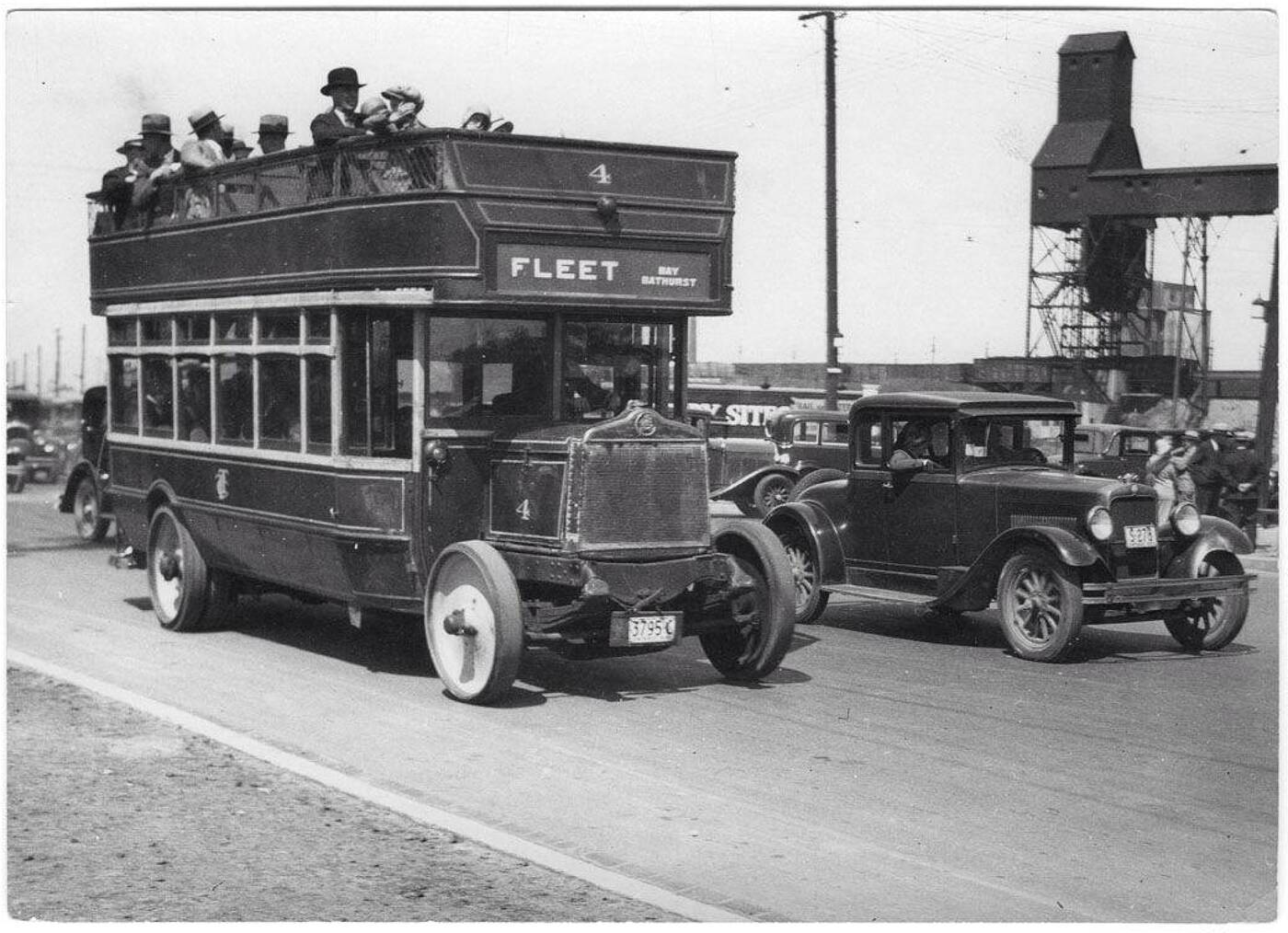 A TTC double decker bus as it looked back in 1930. Photo via Toronto Archives.

The TTC used to have a host of vehicles of varying functions, like the city's first horse drawn streetcar, carriage sleigh, and an electric streetcar, all of which are currently housed in storage and sadly not available for public viewing.