Anyone driving along Eglinton Avenue over the last couple of years knows that the Crosstown LRT is a massive infrastructure project, but what many don't know is that some of the work to build the line is taking place unbelievably deep beneath the street.

Most of 15 stations on the new LRT are being built using the popular cut and cover method, the same technique that was used to build almost every underground subway station in Toronto save for Queen's Park and St. Patrick. Four stations, however, will be built via mining.

That's pretty much exactly what it sounds like. "During mining, crews will excavate from the existing shafts and work deep beneath Eglinton Avenue," as Metrolinx puts it. The advantage, it claims, is that it's less disruptive at street level because the construction footprint is smaller. 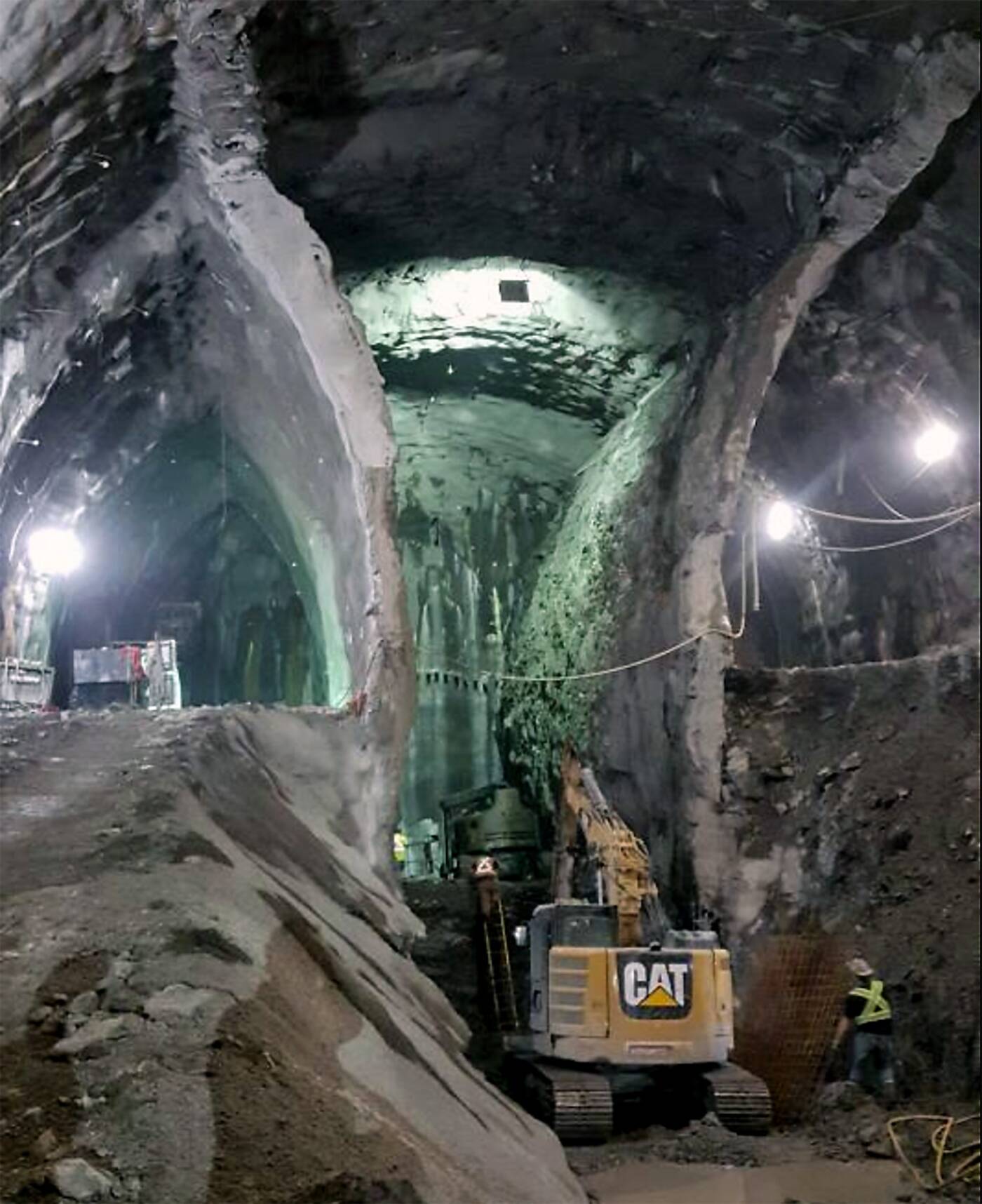 An example of a mined LRT station, this one from Ottawa's Confederation Line. Image courtesy of Metrolinx.

The thing about the mining method is that it also looks entirely intriguing. These enormous urban caves are hidden from everyday view, but every once in a while Metrolinx will release photos of what's going on underground. 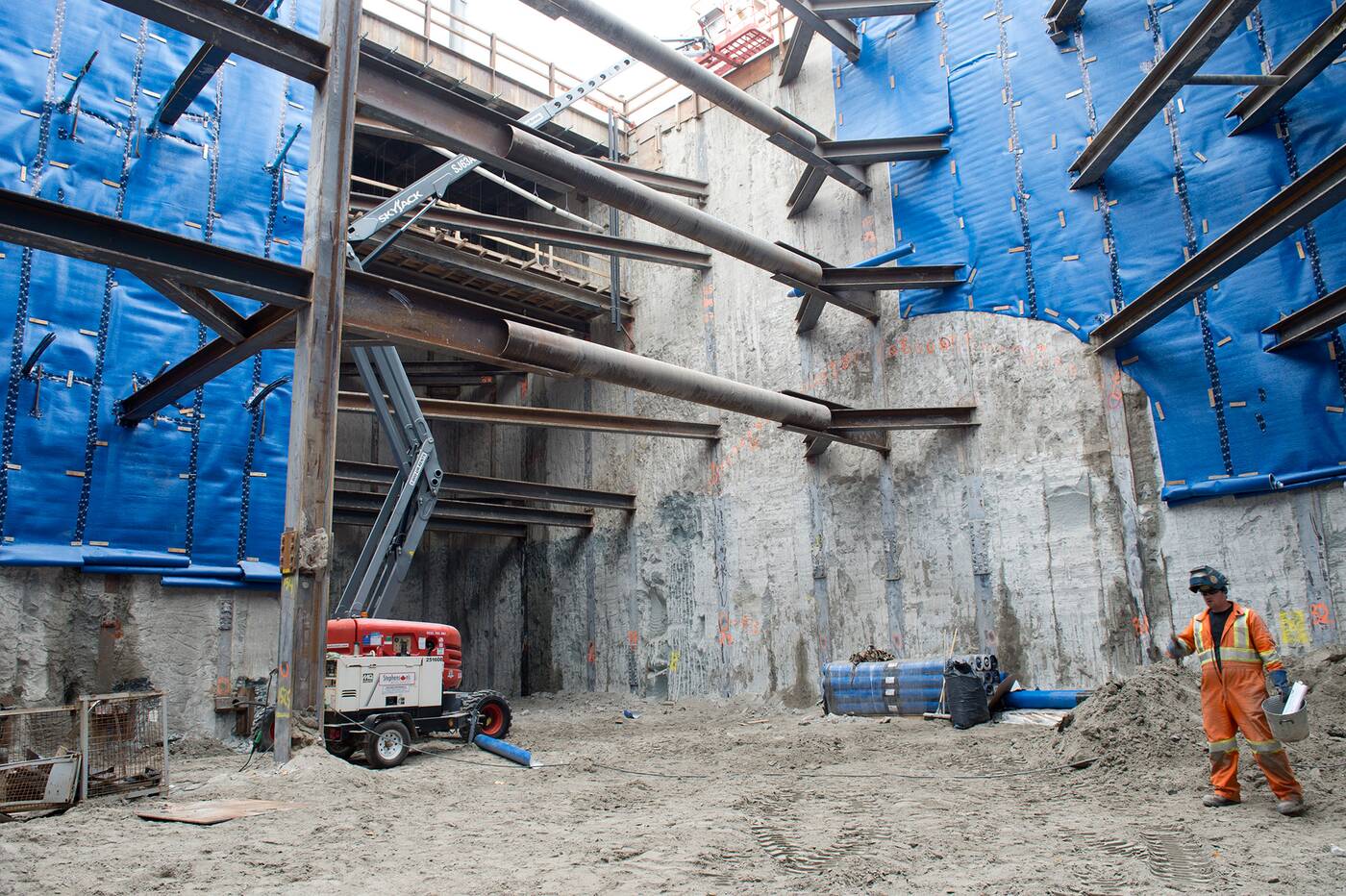 Mining at Oakwood Station will begin from this enormous shaft. Photo courtesy of Metrolinx.

Mining has already been going on at Laird Station since the beginning of the summer, but it's about to get underway at Leaside, Avenue, and Oakwood stations.

If all goes according to plan, these intersections should suffer from less surface disruptions than others along the line. That should come as good news for anyone whose daily commute takes them through these areas.