The first thing people tend to think of when it comes to Toronto housing trends is condos. But what if it were laneways? There's ample evidence to suggest that the city is on the verge of a paradigm shift when it comes to this form of housing.

While you'll find a handful of laneway houses across Toronto, the red tape that's always faced people looking to build such structures has been so thick that the kept supply in minimal.

The desire to use our extensive laneway network has been there, but not the civic will. That's set to change after city council recently voted to explore a laneway suites initiative that would change the rules of the game.

After determined campaigning from advocacy group Lanescape with support from Evergreen and councillors Ana Bailão and Mary-Margaret McMahon, an as-of-right framework was hatched that addressed many of the concerns previously voiced about laneway housing.

Should city council like what it sees from a report on laneway suites currently being compiled, we could see the doors opened to laneway development sometime early next year. 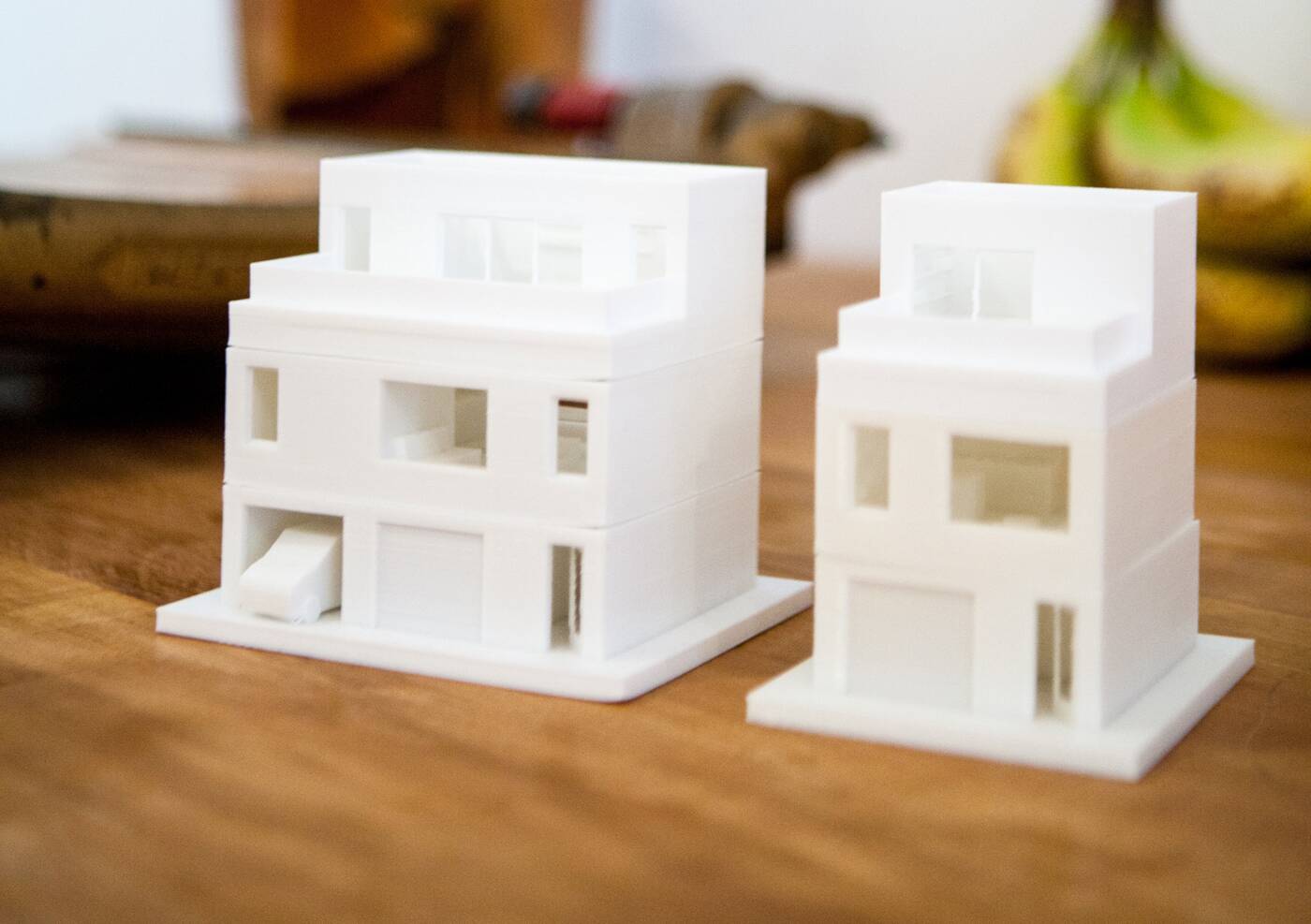 "We are on the cusp of a major change to the real estate market in Toronto," Maston explains. "There are 300 km of public laneways in Toronto. These laneways now mainly service garage access for the homes in front of them, but this is all about to change."

Firma's prefabricated prototype is meant to provide a quick and efficient way for homeowners to add laneway housing to their lots once the rules change, which will in turn help the rental market by getting more units on the market.

"Using an adaptive prefab construction method, this model laneway home is made to stretch to the size and shape of each individual and unique lot," Maston notes. 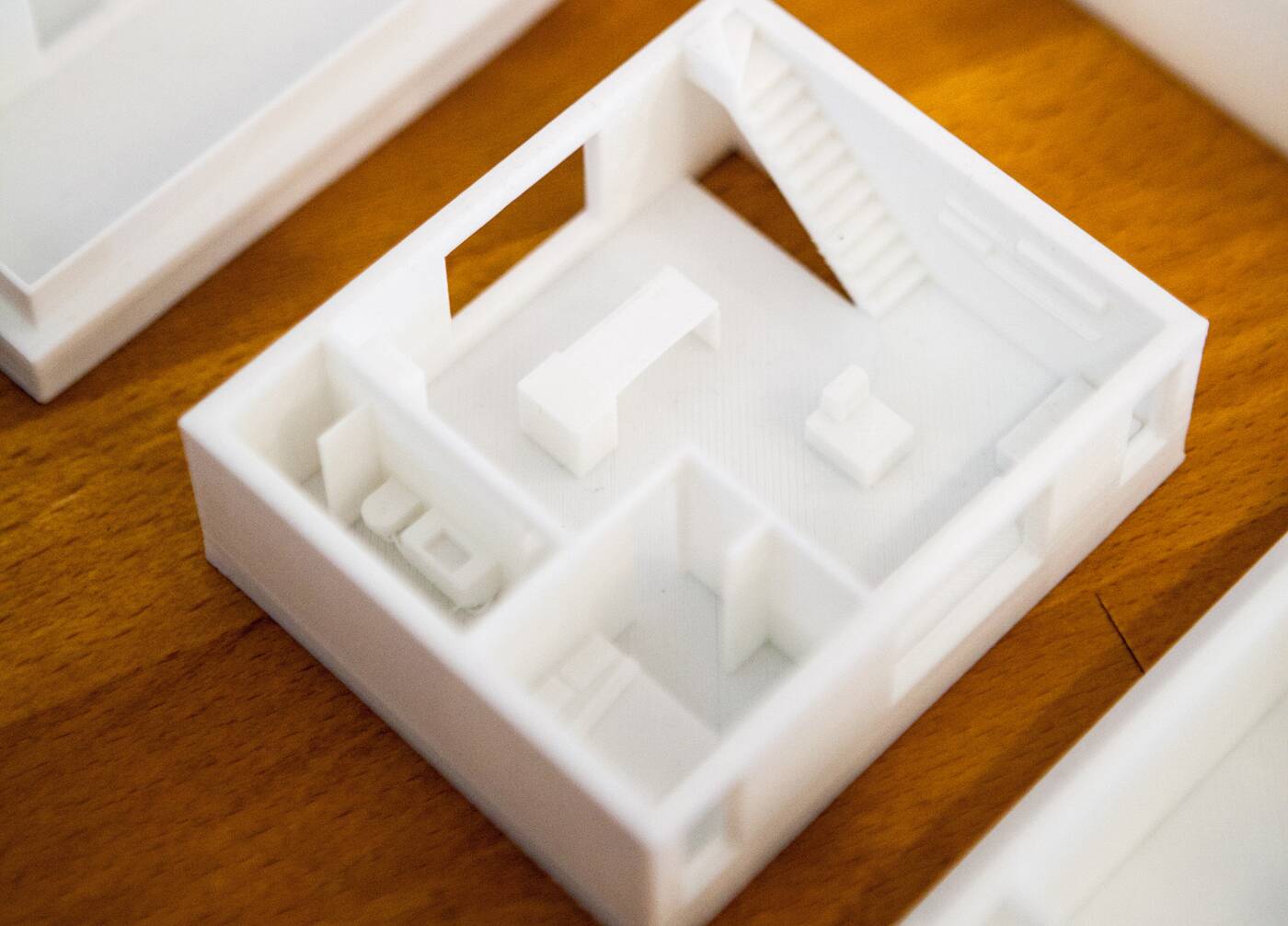 "Firma's laneway home will allow for shorter design and build times for homeowners. Despite the simplified process, home buyers will still get the benefits of working with an architect."

By designing a template that's easily constructed and replicated, Firma hopes to streamline the process by which laneway houses are built. The model already takes into consideration the proposed amendments to the current zoning by-laws which stipulate that new structures must be connected to the main house's electrical and plumping networks. 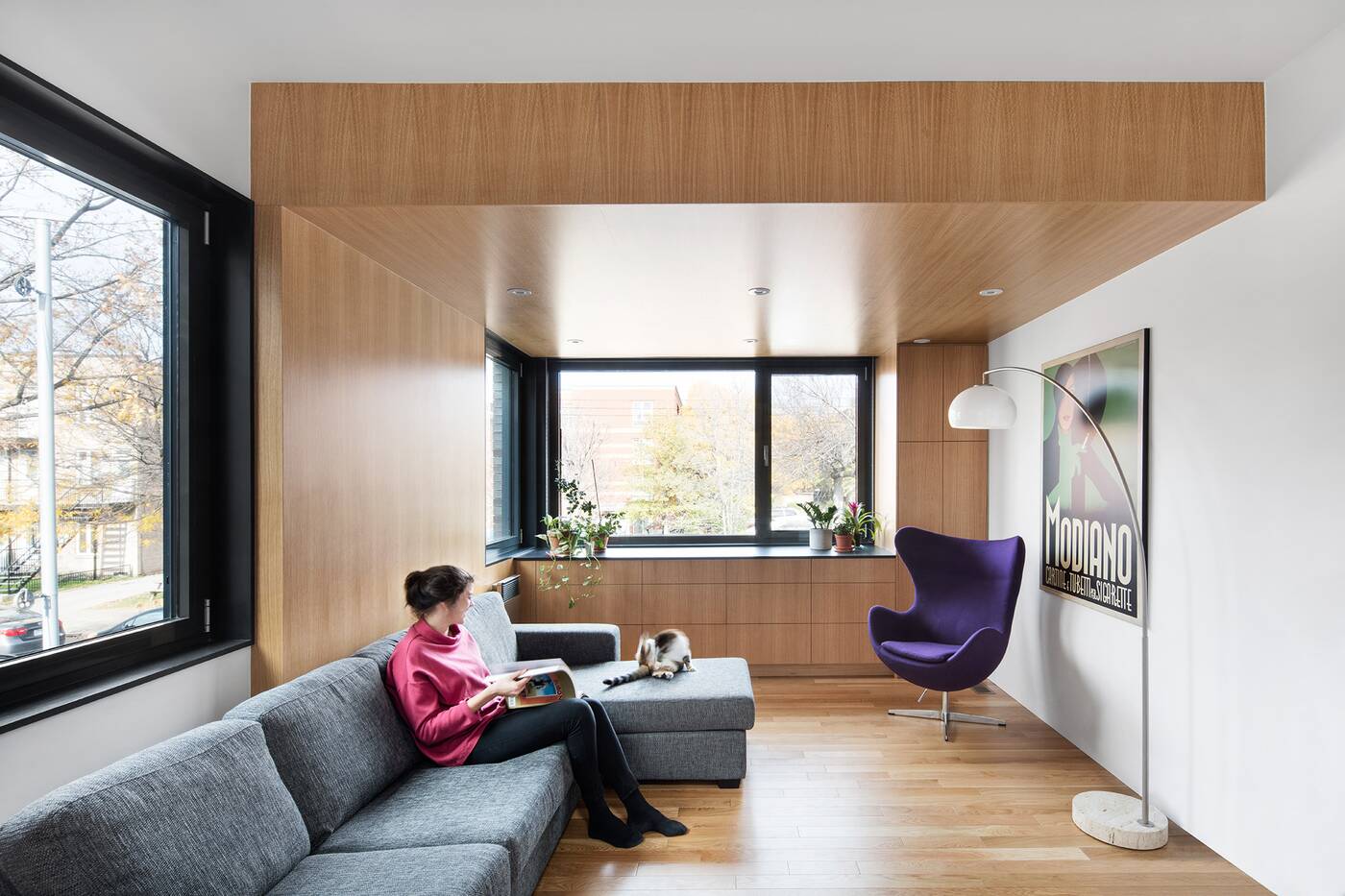 An example of Maston's work on the St-Andre Courtyard by Microclimat in Montreal. Photo by Adrien Williams.

As for cost, Maston says that "because these homes are predesigned, the architectural process is streamlined and the delivery time in construction is reduced."

And since the laneway houses are designed in such compact format the environmental footprint is reduced and uses less labour and materials. "All of these are cost savings that will be passed on to the purchaser," she adds.

Such novel thinking about Toronto housing couldn't come at a better time. Affordability is at an all-time low across the city, and every little attempt to mitigate supply issues helps.

While the city continues to iron out their plans for repurposing the city's laneway network into 2018, Firma's model ready and waiting for the revolution.