Giant warehouse at Queen and Dufferin to become condos

It might be inevitable, but one of Toronto's longstanding warehouse spaces looks like its days are short lived as a recently submitted site plan plots out a series of mixed use buildings on Dufferin just north of Queen.

While office and retail space will be part of the mix, the majority of the square footage of the buildings will be devoted to — you guessed it — condos. This won't come as much of surprise given that nearby West Queen West is one of the city's biggest condo hubs. 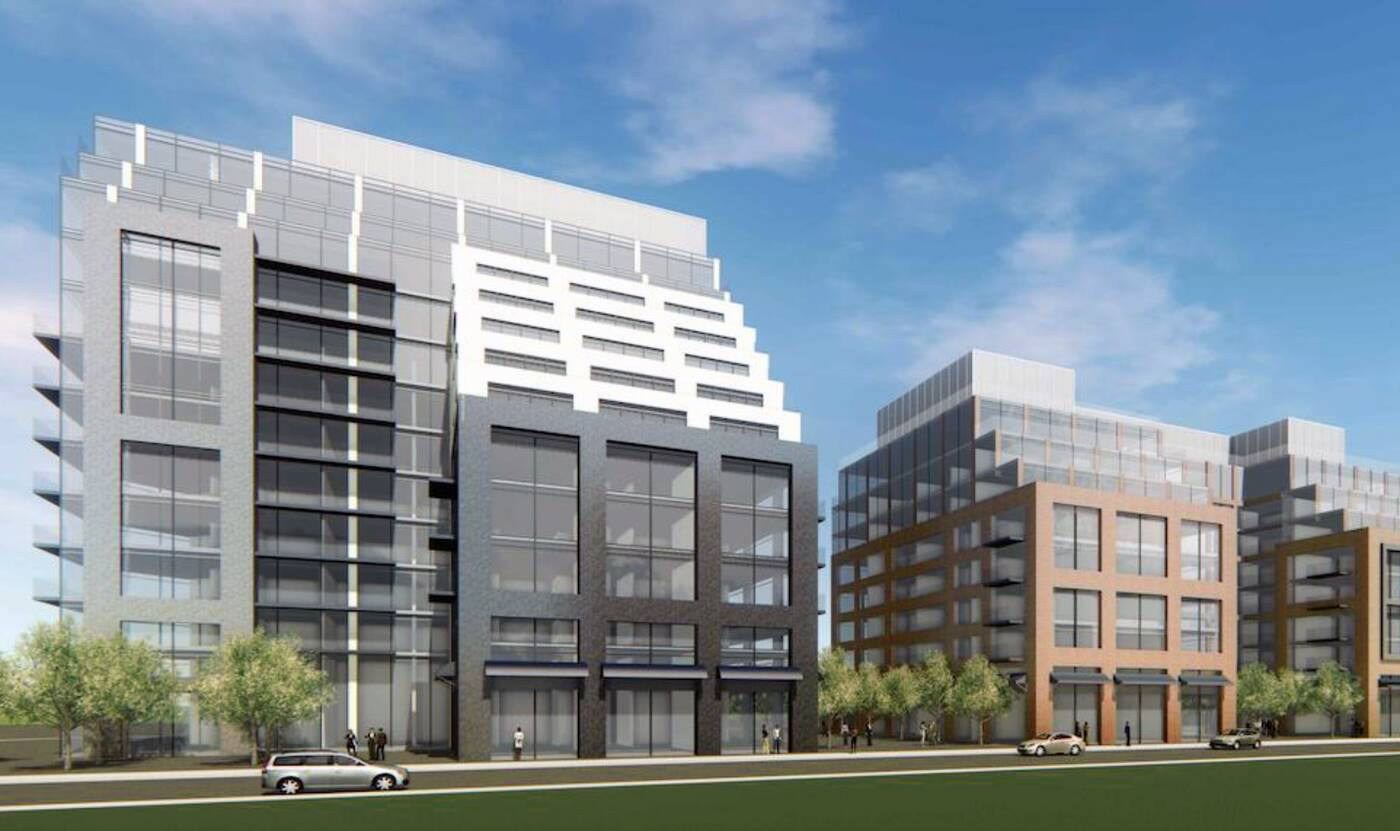 Looking northwest across the planned development. Image via the City of Toronto / Graziani + Corazza Architects.

A plan to redevelop the site was first proposed all the way back in 2011, but it was held up in the planning phase and a lengthy OMB appeal regarding the zoning of the area.

For a time it seemed that the warehouse may have had a chance to be saved by receiving heritage protection status, but with redevelopment plans progressing, the days are numbered for the sprawling warehouse space. 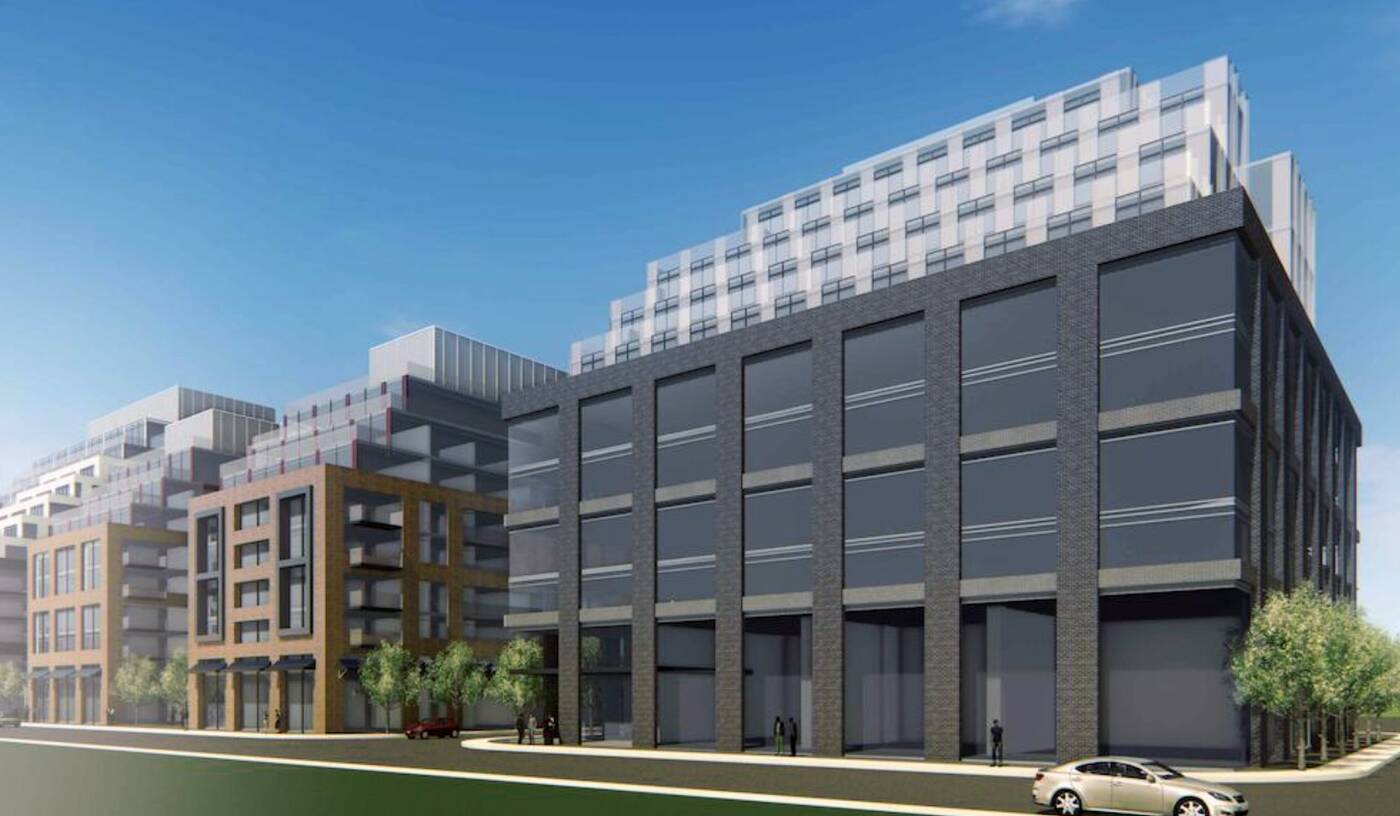 Looking southwest across the planned development. Image via the City of Toronto / Graziani + Corazza Architects.

The various addresses at 390-444 Dufferin St. have long been home to an eclectic hodgepodge local businesses and artisans. The building itself has a rich history in the neighbourhood, with the oldest parts dating back as far as 1880.

While the site plan still requires approval from the city, tenants of the building will surely be keeping an eye on the process. The retail space planned for the new buildings isn't likely to work for the unique businesses that currently occupy the warehouse.