If you missed the Northern Lights last week, don't worry. You may have a second chance. Auroras should be visible near Toronto again on Wednesday night.

Earlier this week, a solar flare was released from the sun. Researchers predict a 75 percent chance of a G2-Class geomagnetic storm, which causes the Northern Lights to appear at more southerly latitudes. 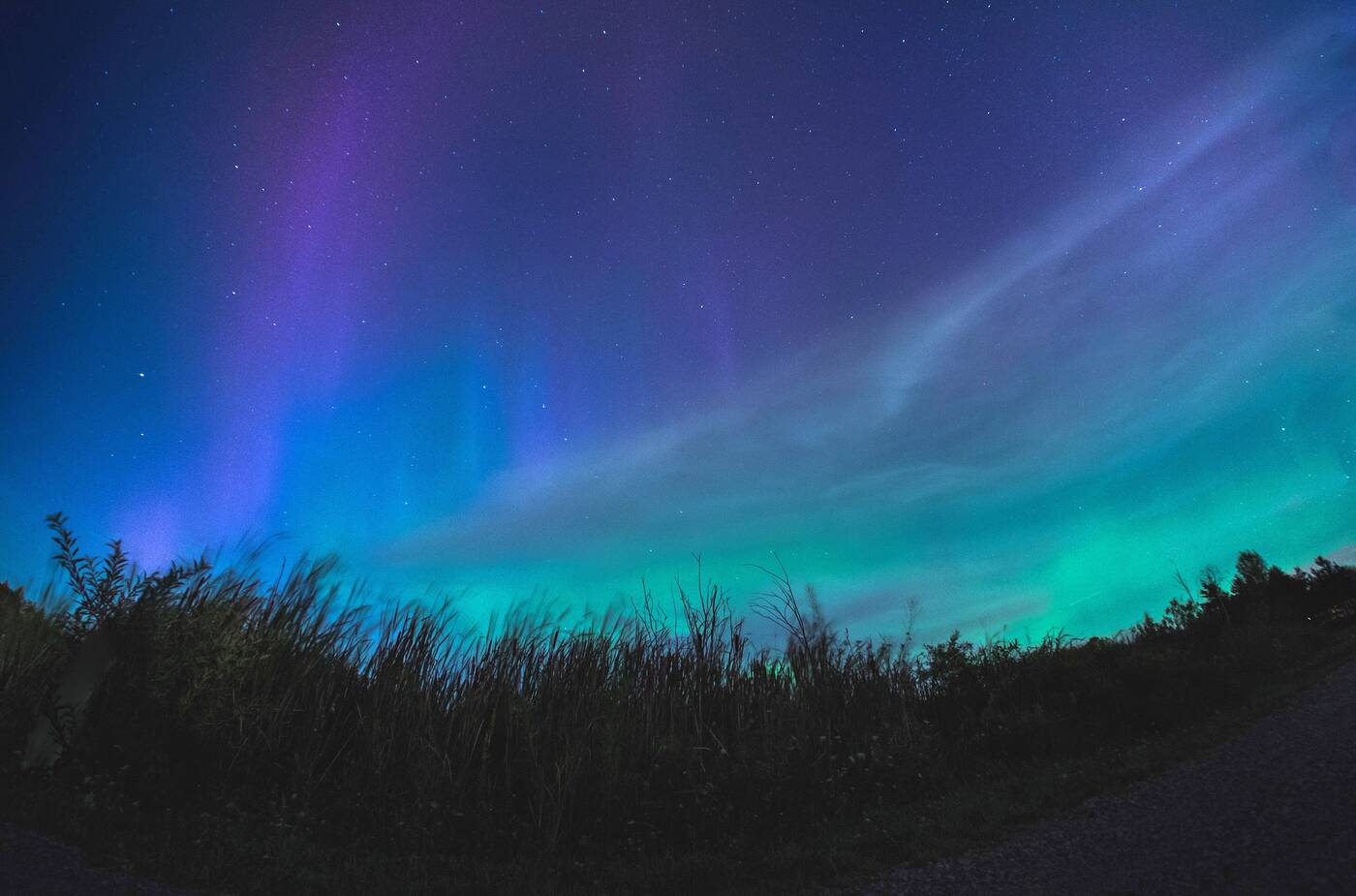 The Northern Lights as seen in Orangeville on September 7,2017. Photo by Dan Sedran.

Those wishing to see the rare phenomenon will have to head out of the city, due to the amount of light pollution reducing visibility. However, last week’s Aurora Borealis were visible as far south as Orangeville, so there may be hope for a shorter trip.

If you want to get in on the Northern Lights so close to Toronto, your best bet is to use a Dark Site Finder. Typically, northwest of the city is the best direction to travel. There may be a chance of cloud cover, so make sure to check a Clear Sky Chart too.