The 6 most expensive homes for sale in Toronto right now

Toronto's ultra luxury real estate listings are positively brimming right now. Forgetting about the wildly expensive condos on the market, there's no less than six mansions currently on offer for more than $15 million. These places are the cream of the crop with indoor pools, massive wine cellars, and huge property sizes.

These are the most expensive houses currently on the market in Toronto right now. 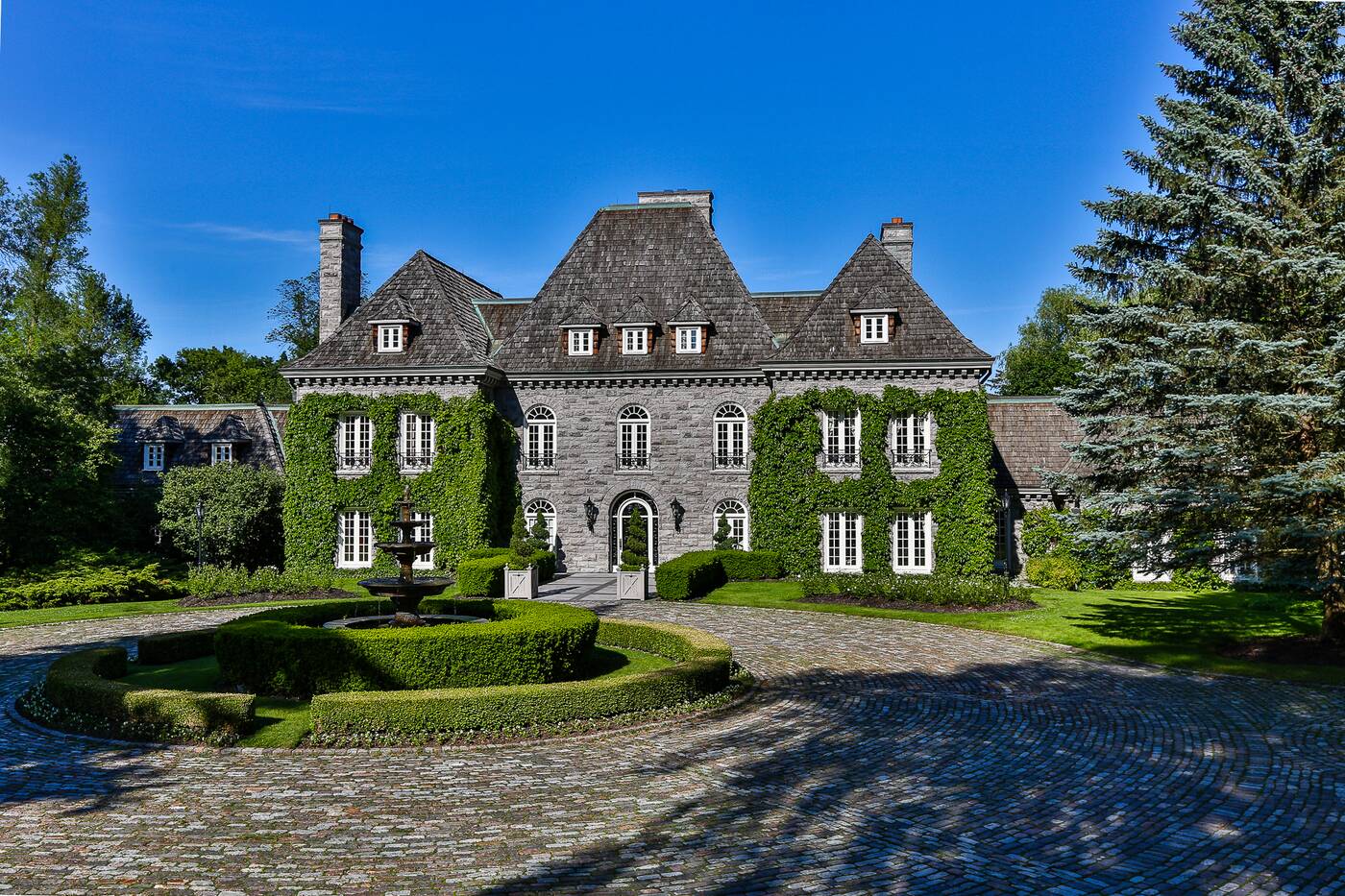 I might have been kind of harsh on Toronto's most expensive house listing when I first came across it, but when you consider that it has 10 bedrooms and 44 parking spaces, plus a pool that converts into a ballroom, it's stand of opulence isn't in question. 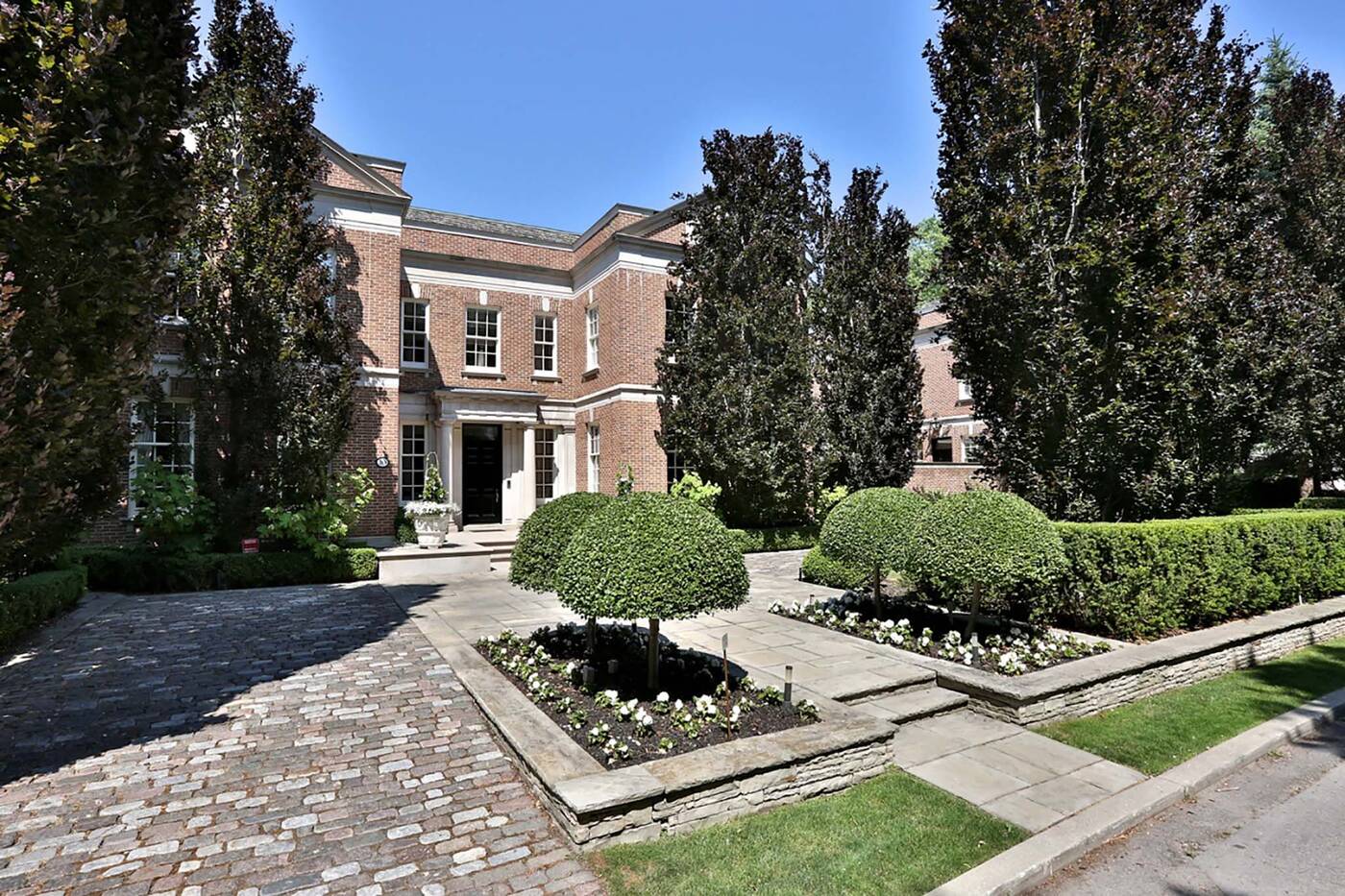 Honestly, name something you would want in a house and this place probably has it. Billiards room, study room, family room, exercise room. It even has a sick-looking underground bar. This two acre plot in the middle of Rosedale has all the rooms you could possibly need. 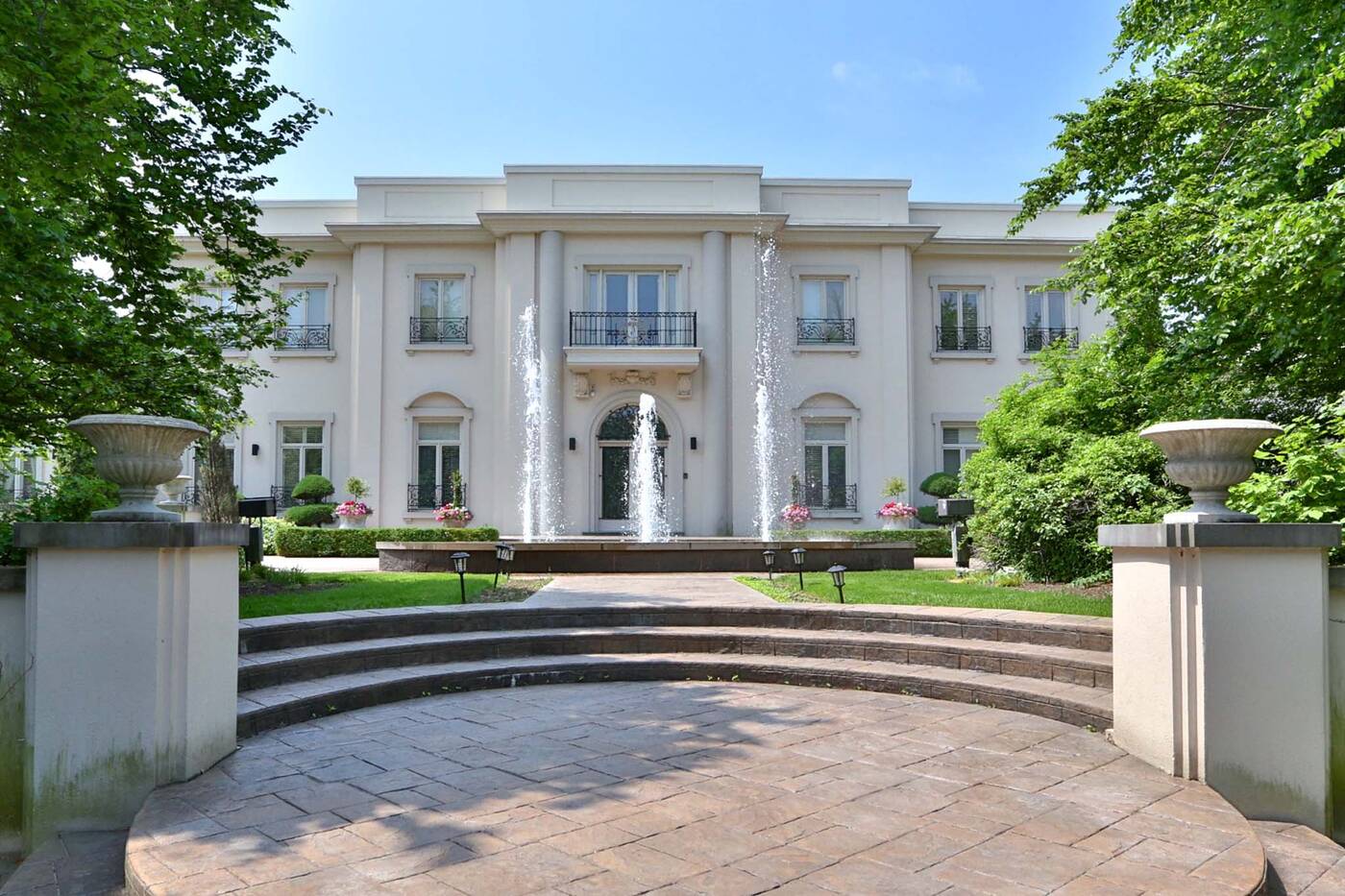 At one point, this house was the most expensive listing in the city, but even though Robert Herjavec's old house has actually increased from its original $18 million price tag, it's been swallowed by the competition. Still, with an indoor pool and spa, massive dining room, large garden and even a pond, it's still a superstar property. 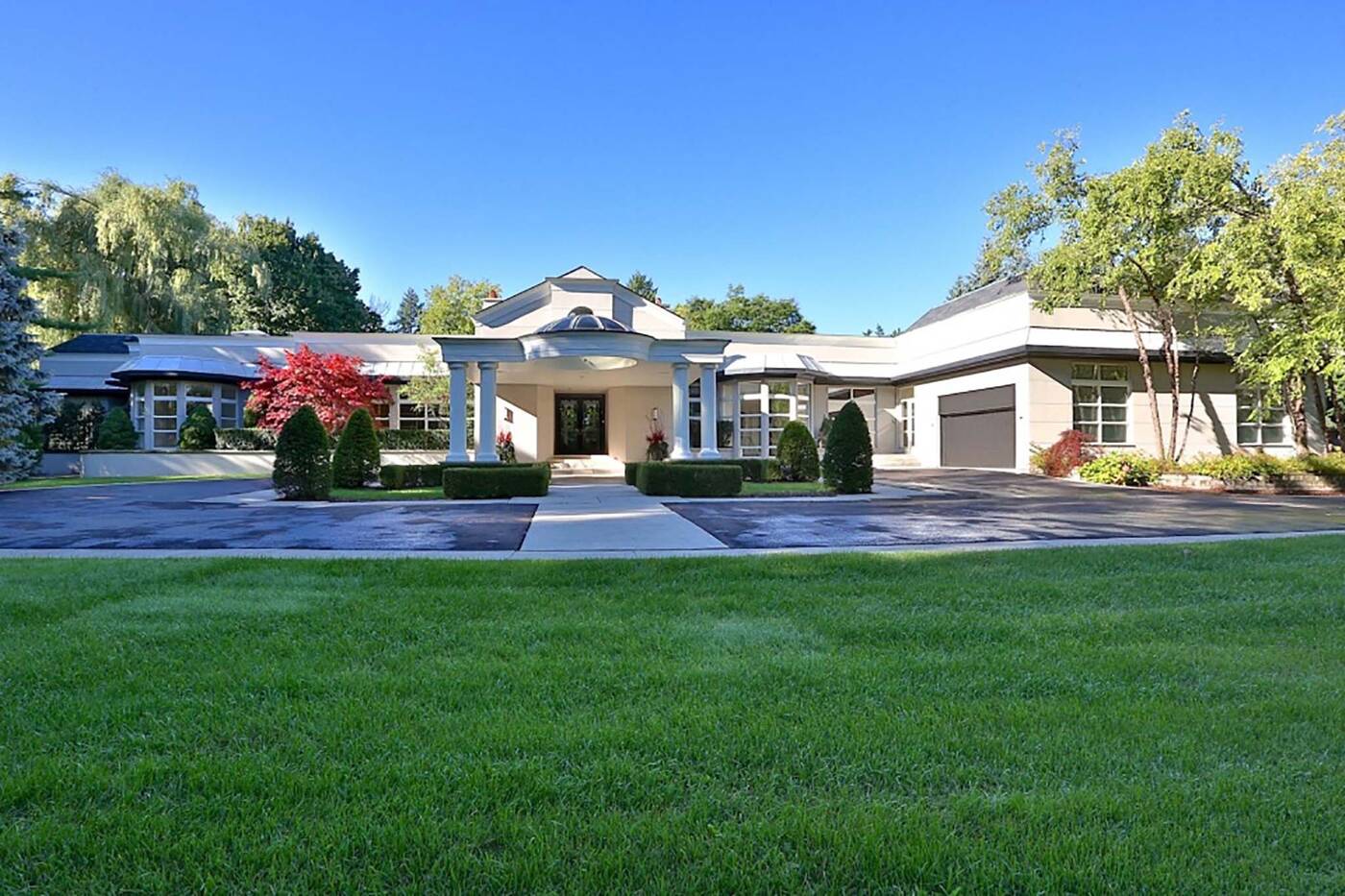 It's hard to imagine that no one has snatched up all these multi-million dollar Bridle Path properties, especially this modestly priced dwelling. It's actually the house formally owned by Prince and boasts a ballroom, tennis court, and heated cabana for the cold Canadian winters. 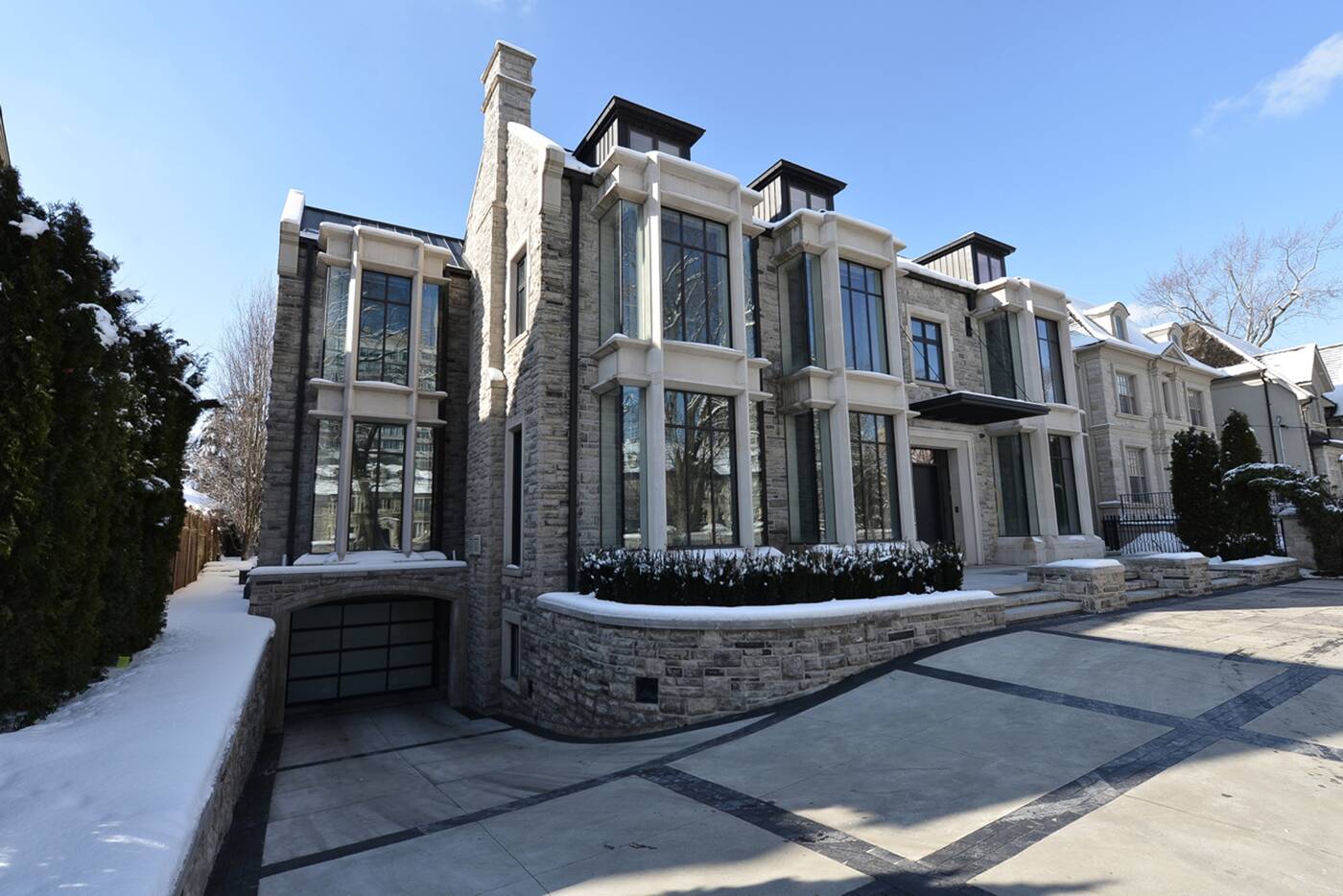 If castles were still being made in the 21st century, this is how they would look. This one has kind of a Medieval meets ultra-modern urban living vibe, so it's definitely got character (and a wine room, games room, gym, and elevators). 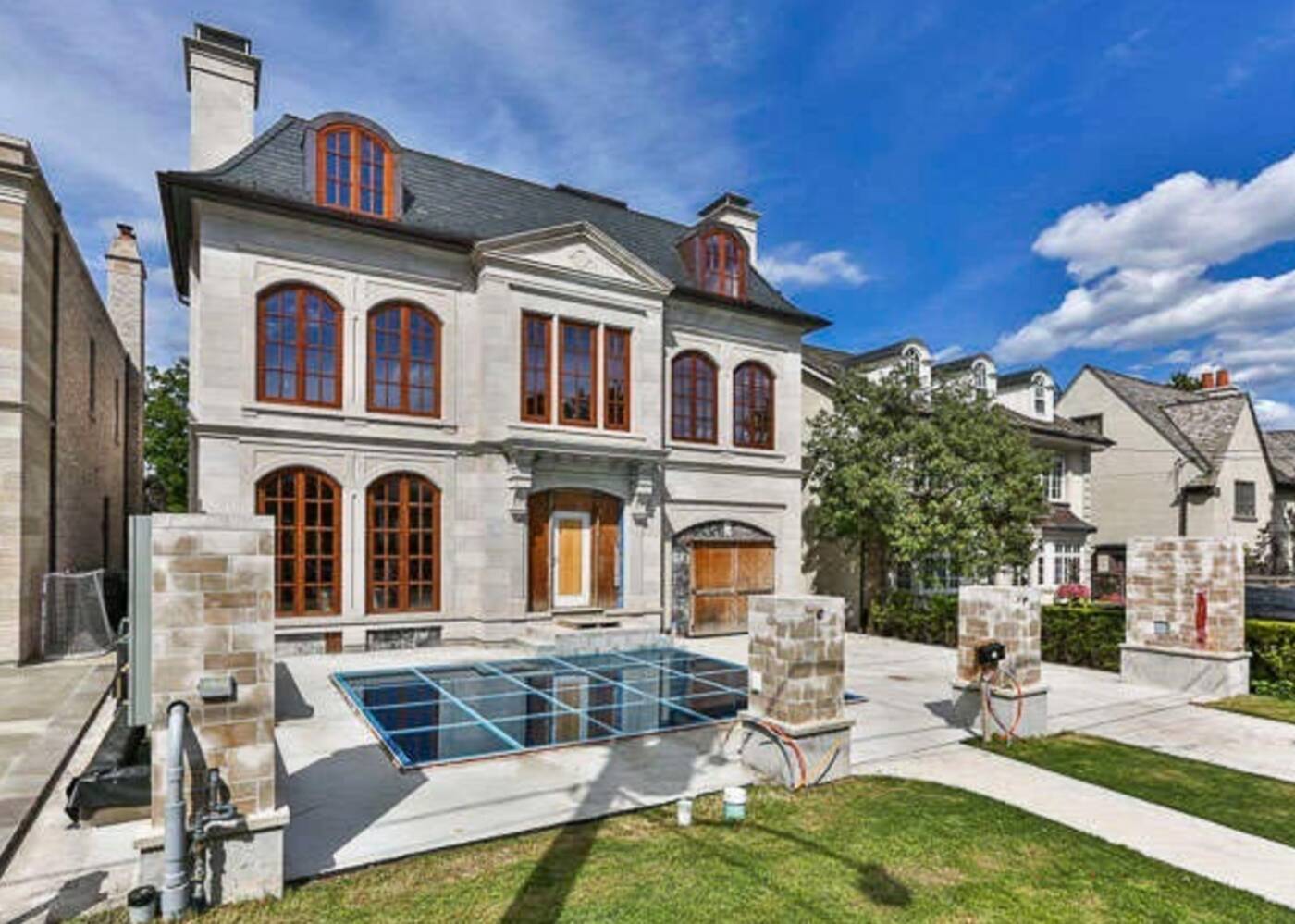 At first glance this five bedroom Forest Hill home doesn't look as spectacular as its price suggests, but then you realize that the glass thing in front of the house is actually the top of an underground saltwater pool, and it all starts to make sense.