There will be multiple TTC subway closures this weekend

As the weekend approaches, it's time to prepare for another TTC subway closure. This time significant sections of Line 2 and Line 3 will be closed on Saturday and Sunday.

There will be no subway service between St. George and Broadview stations on August 26 due to bridge work on the Prince Edward Viaduct. Shuttle buses will operate between these stations during the closure. 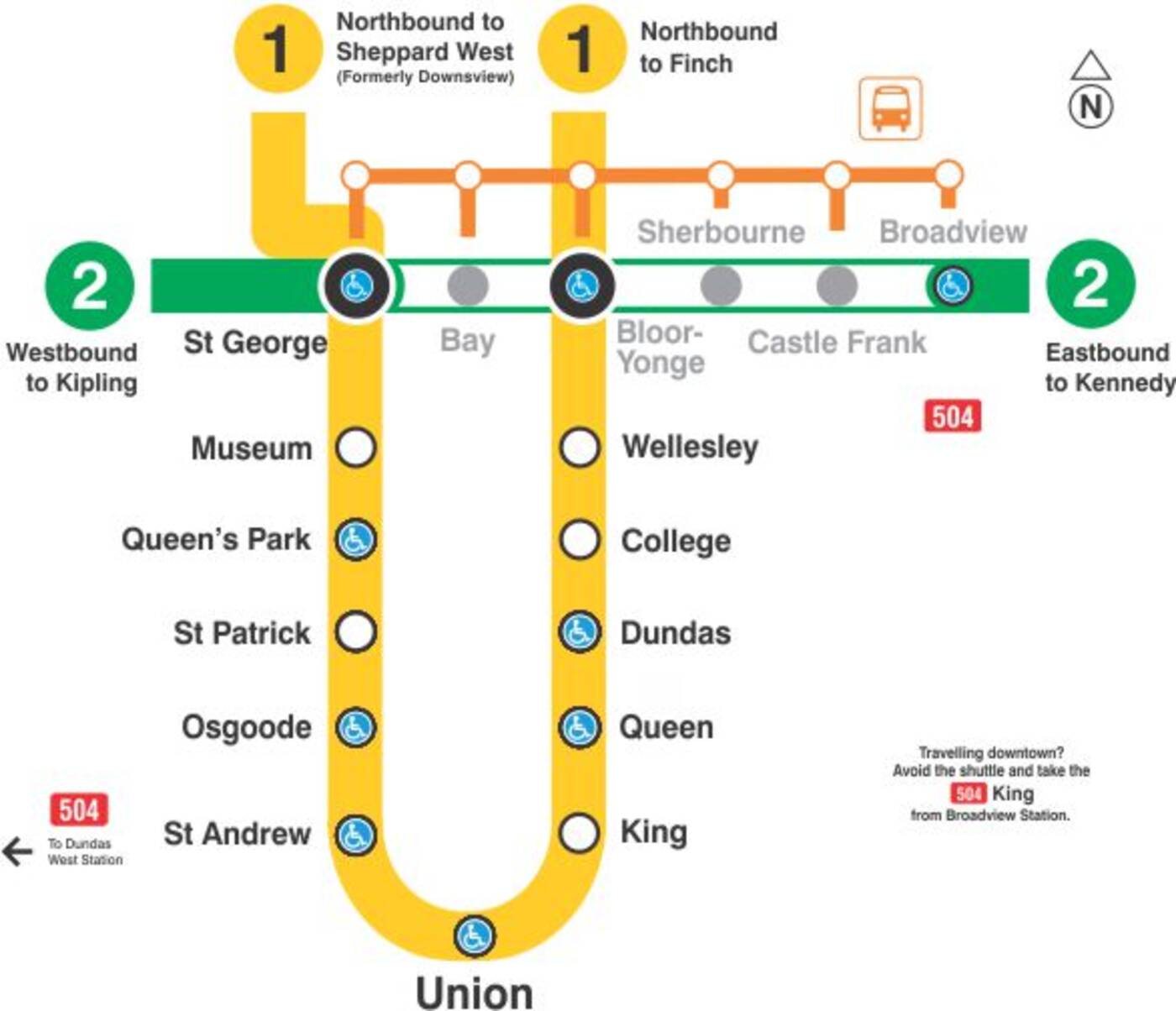 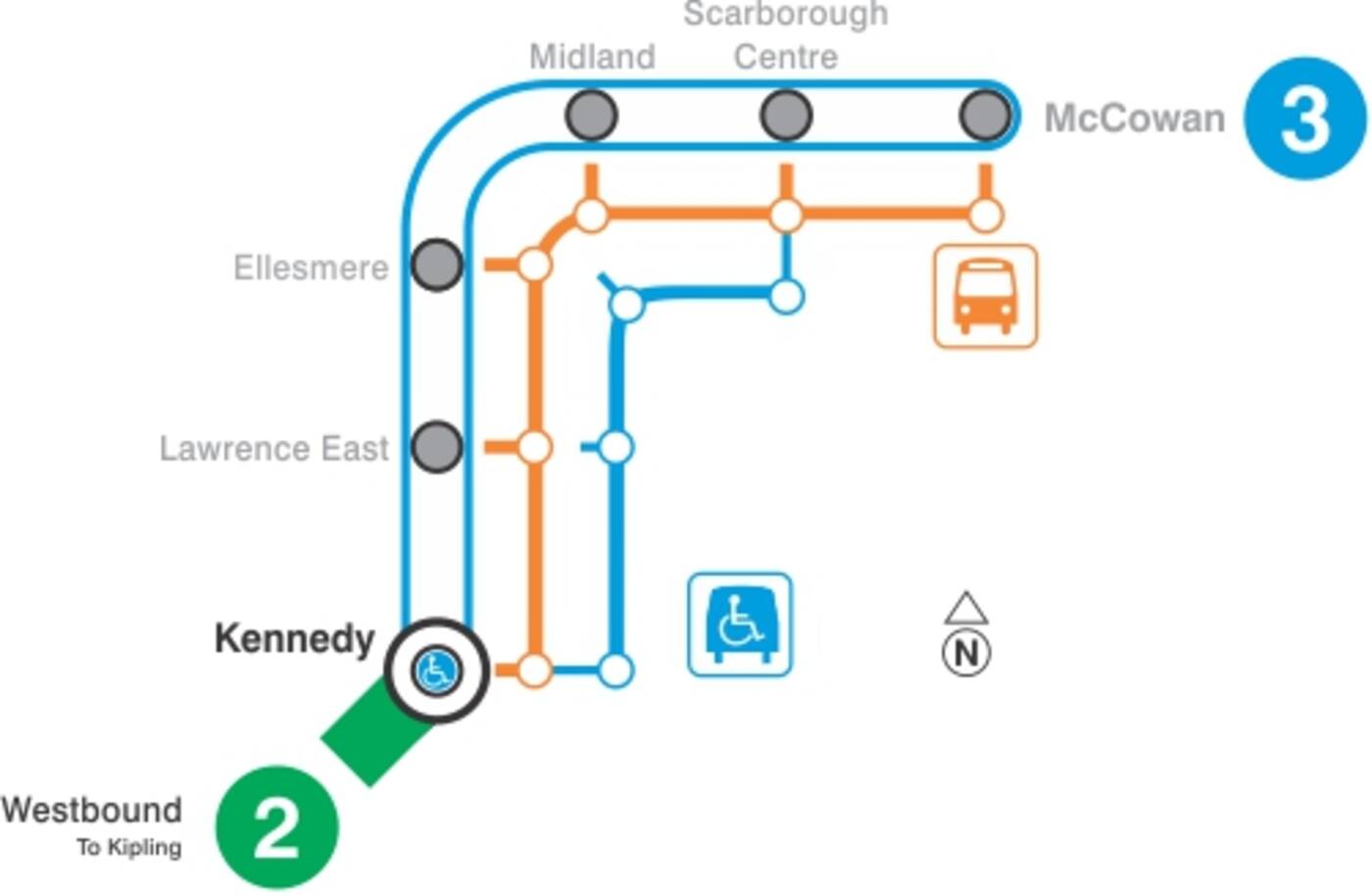 Regular subway service will resume on Monday. The next scheduled closure will halt weekend service one Line 1 between Sheppard West and Lawrence West stations on September 9 and 10.