The Village is about to go through a massive growth spurt thanks to a newly proposed rental tower.

The Church and Wellesley, planned to be built at the northwest corner of the eponymous intersection, will be located at 66 Wellesley St. E. and 522 Church St., or what is known to many as ground zero for the city's LGBT community. 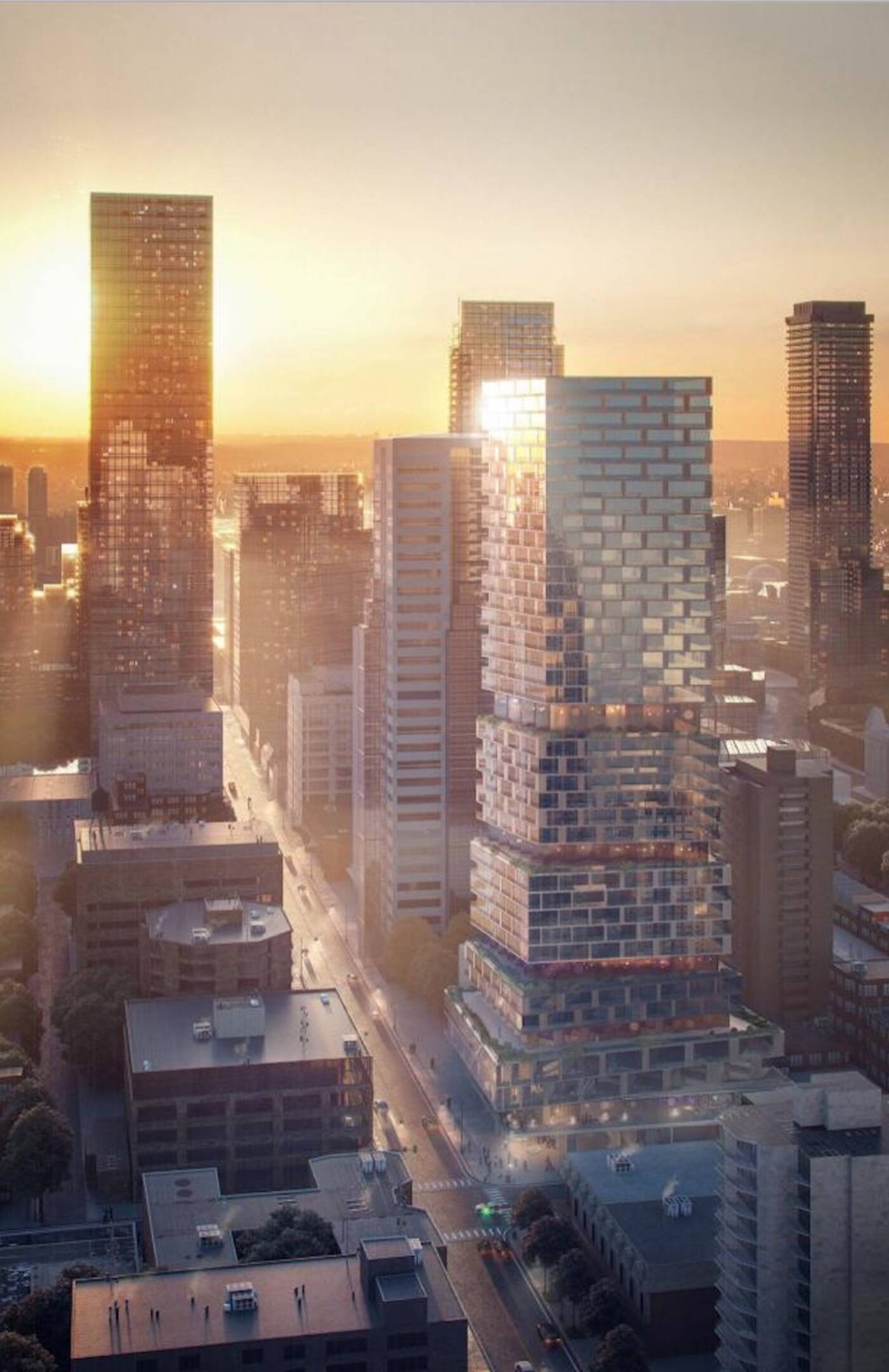 According to UrbanToronto, designers at 3XN, the Copenhagen company behind the building, consulted extensively with the neighbourhood before releasing their most recent plans, which include a 43-storey rental tower, as well as retail spaces, a supermarket, a programmable community space, and a boutique hotel.

They've even designed an amphitheatre-style staircase with the infamous Church Street "Steps" in mind, a place many would hang out in front of the Second Cup found just south of Church and Wellesley until 2005. 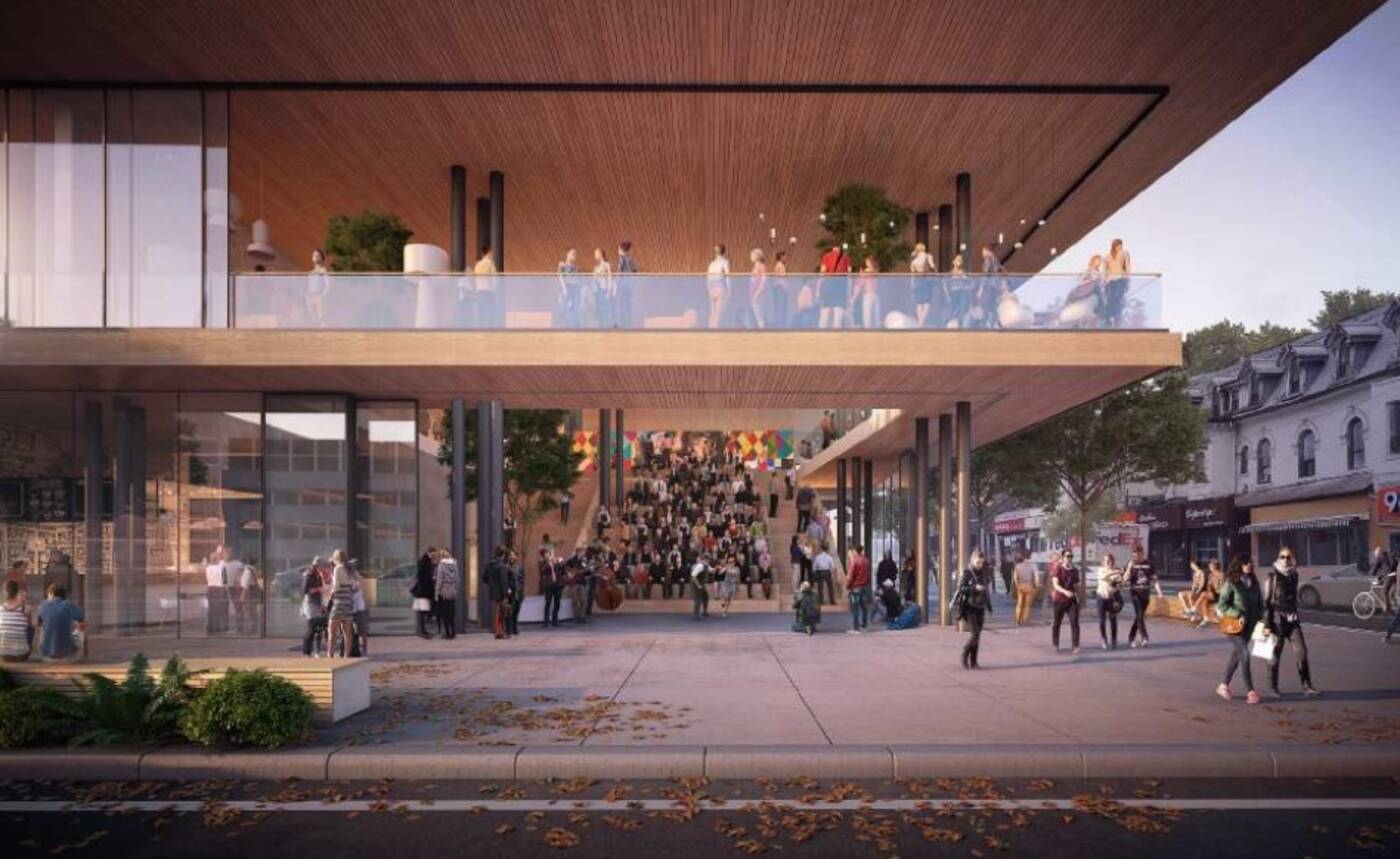 The two-storey atrium and steps lead to a second-storey wraparound mezzanine. Photo via the City of Toronto. 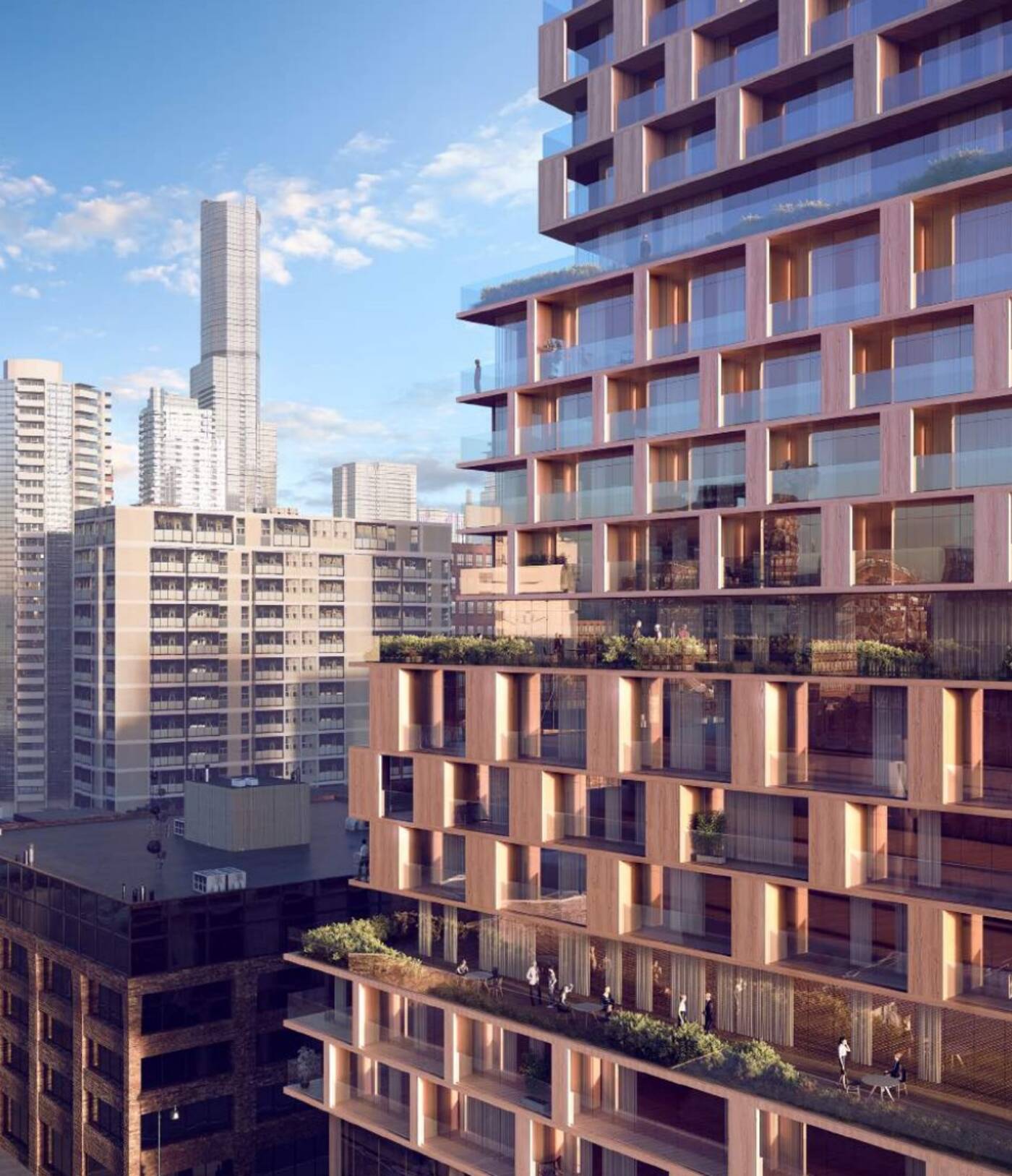 The building will feature a huge flex space, a sheltered piazza, a theatre and fitness area. Photo via the City of Toronto.

The corner lot currently sits vacant, but it's surrounded by businesses like, Ho's Barber and the Beer Store, which would be affected by the project set to transform the street.