New skyscraper sure to cause controversy in midtown Toronto

As Urban Toronto reports, Developers Diamond Corp. and Tricon Capital have just put forward a proposal to bring a 26 storey rental tower to the heart of Summerhill across from the flagship LCBO at Scrivener Square. 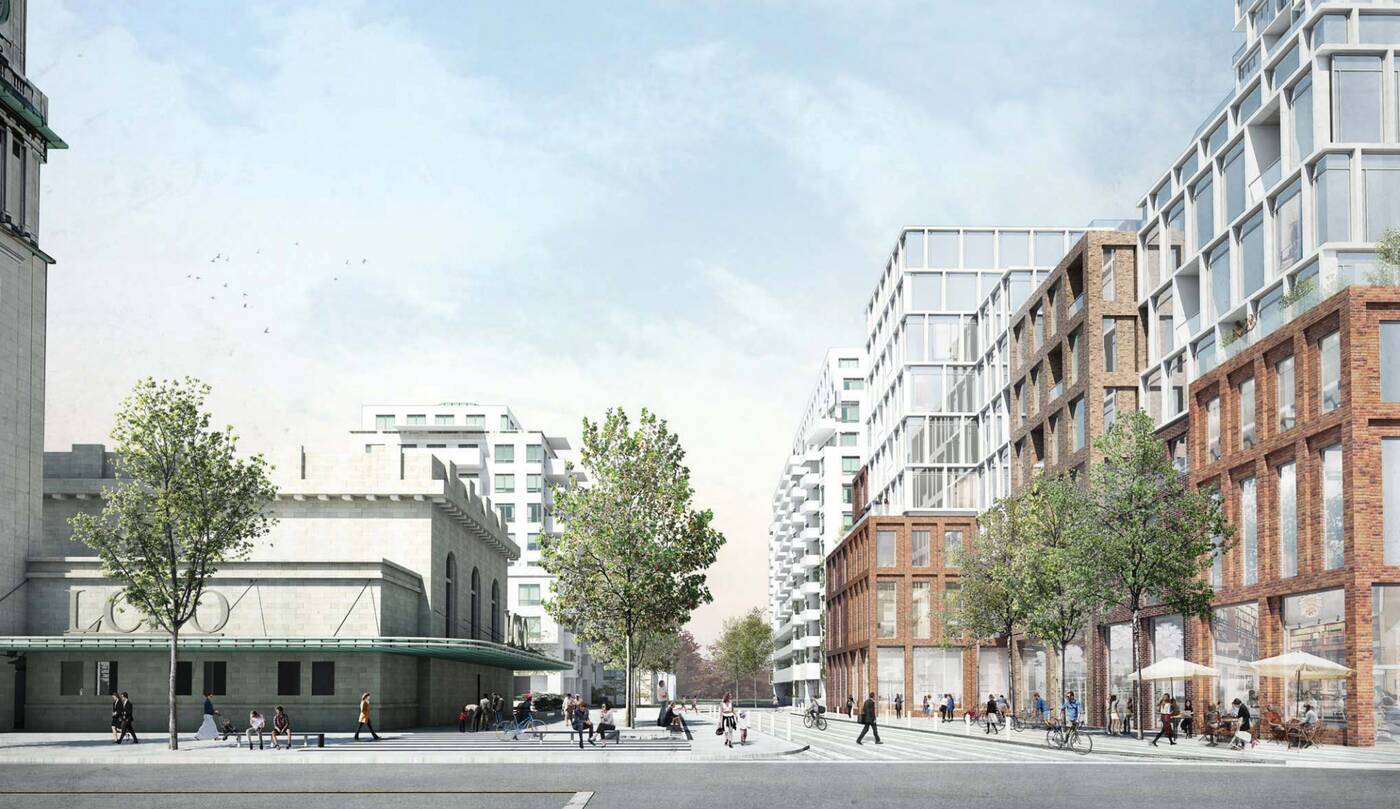 Designed by Denmark's COBE Architects, the tower and surrounding complex, which includes an additional eight storey building, looks stunning in the initial renderings, but it remains to be seen if the neighbourhood will push back against the height of the proposal. 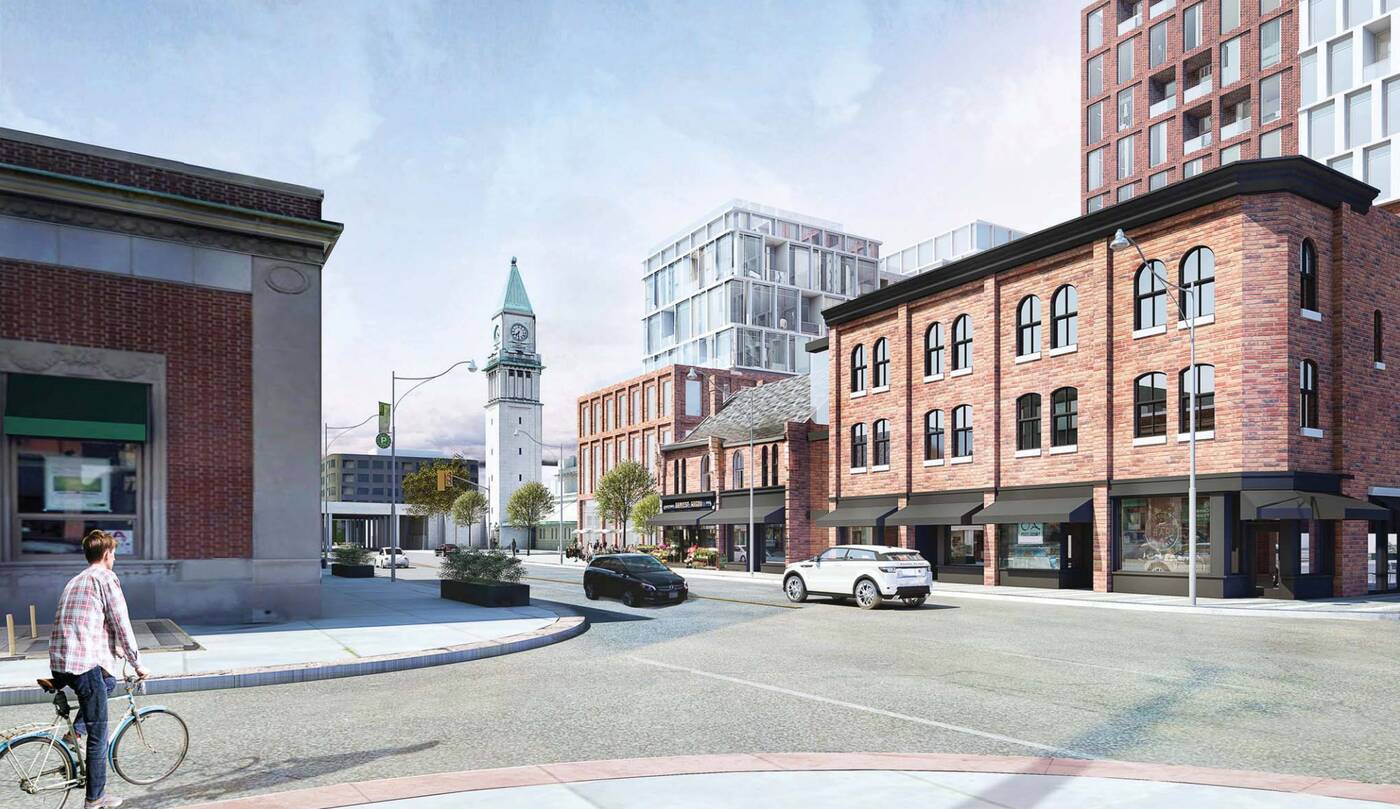 The high-end retail shops on Yonge would retain their presence as the new buildings rise around them. Image via City of Toronto development application.

This isn't the first proposal for high-rise residential near this site. Shortly after Woodcliffe Corp. revamped the North Toronto Railway Station, it also proposed a 38-storey tower on Price Street back in 2006. The project never got off the ground after significant community pushback. 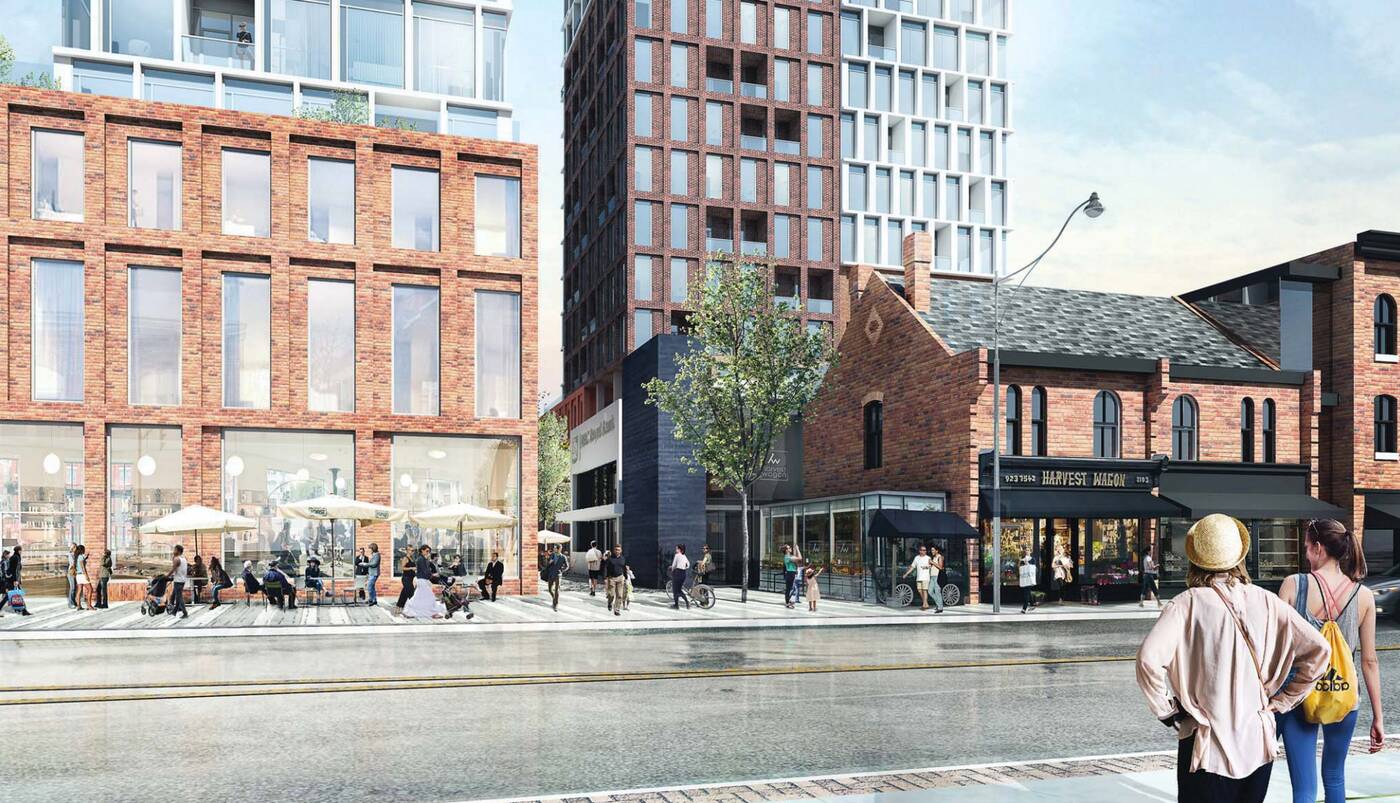 View of the streetside square that would occupy what is currently an empty lawn. Image via City of Toronto development application.

Things look a little different this time around. Diamond and Tricon purchased the surrounding properties — commonly referred to as the Five Thieves — and envision an integrated development with significant public realm upgrades, including a public square and a pedestrian galleria. 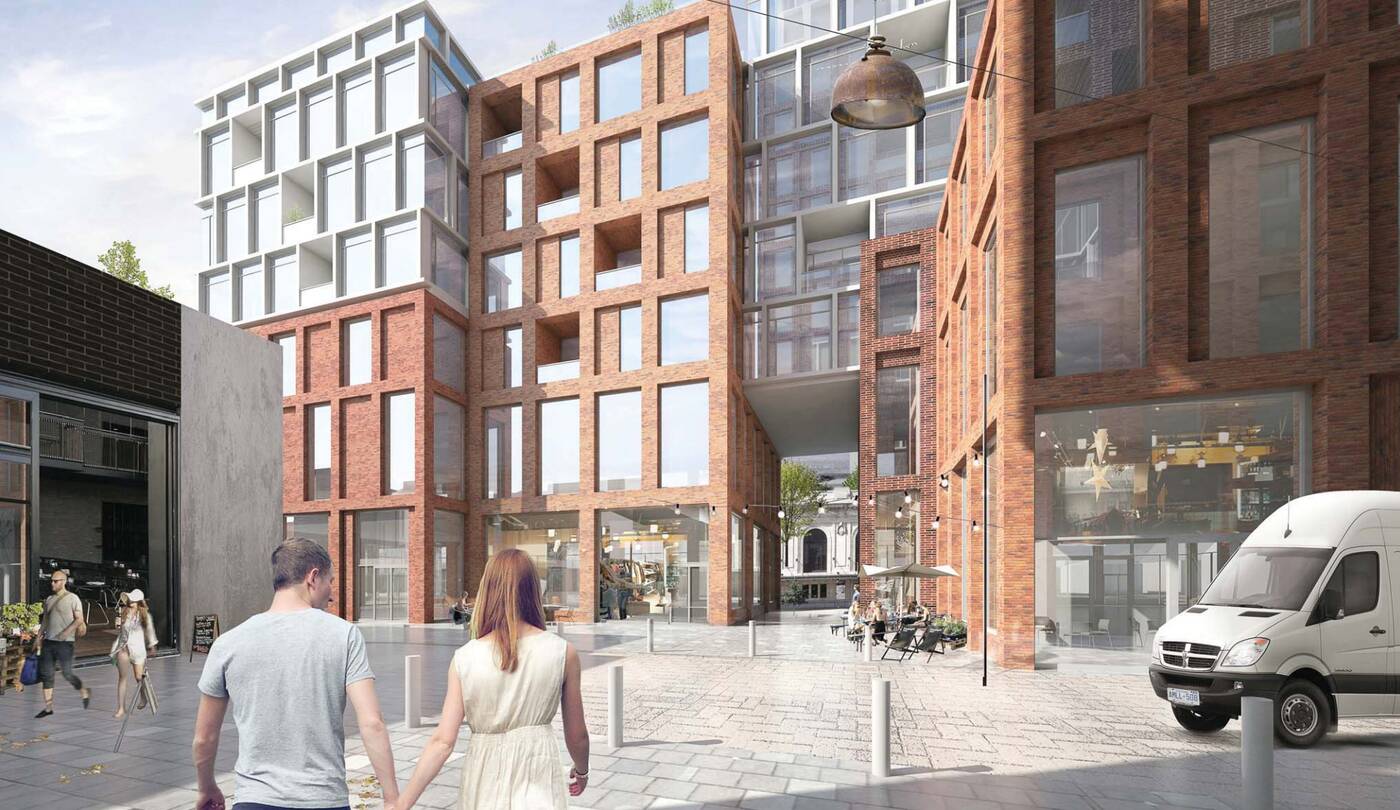 Will the quality of the architecture and the additional retail options mollify neighbourhood residents? They didn't last time, but the city has changed over the last decade and density isn't as scary a concept. Still, this would be far taller than any other building in the vicinity.

The smart money is on this proposal getting knocked down in height over the course of the planning and consultation process. While 26 storeys isn't so high in the wider context of the city, for Summerhill this building might as well be a giant red flag.