A quirky bit of Toronto history is up for grabs to the tune of $1 million. The city's terra cotta house is on the open market just calling for someone who likes quirky design and local lore.

As we wrote a few years ago, the property at 20 Jerome St. dates back to the turn of the century (both 1890 and 1905 are given as completion dates, though the latter is probably more accurate) and was originally owned by J. Turner Sr., a west end builder. 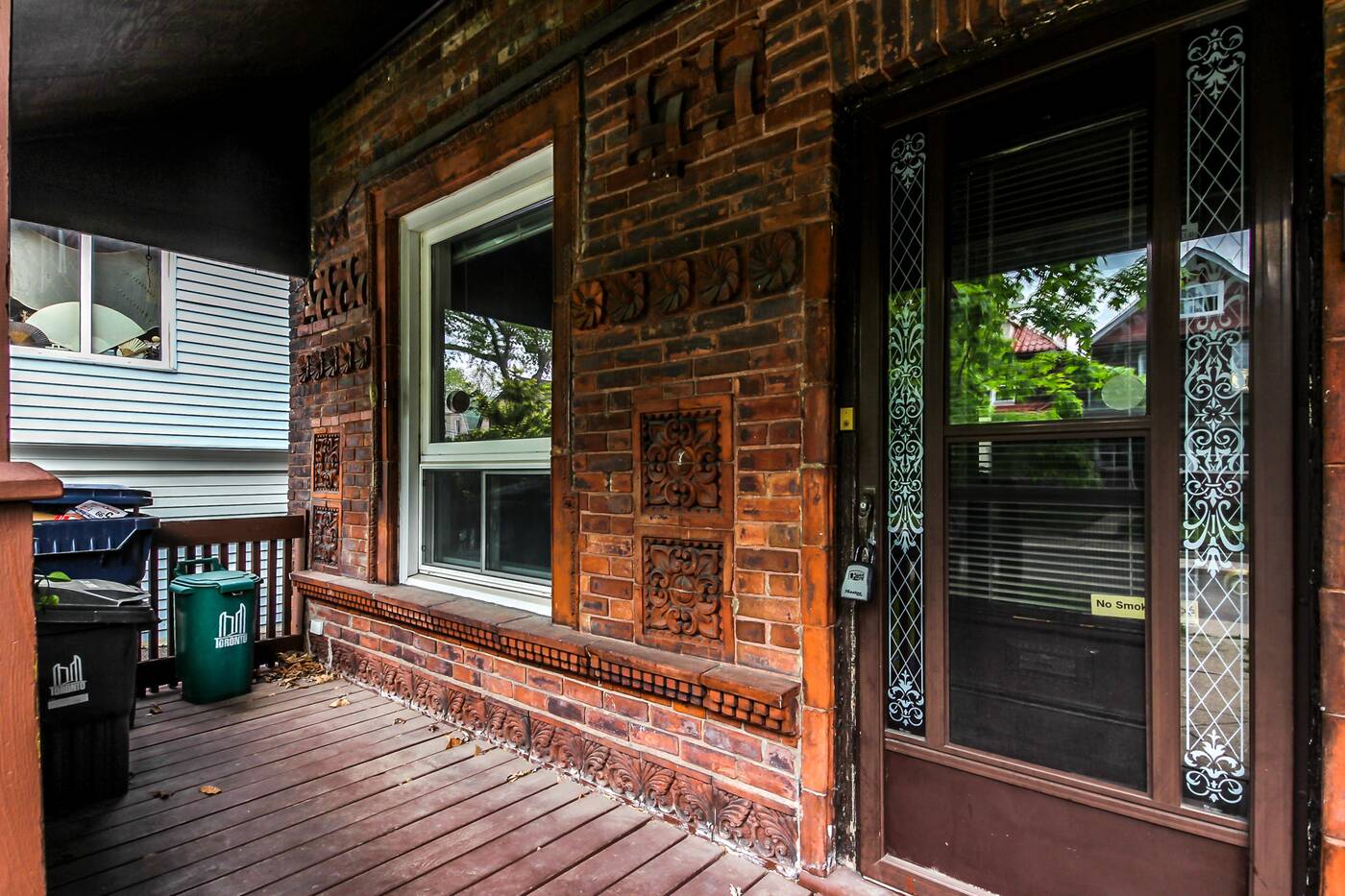 Turner bought up lots of cheap terra cotta after the material went out of style near the end of the 19th century. As a builder, he liked the idea of his own house standing out, so he outfitted his personal residences in the material. 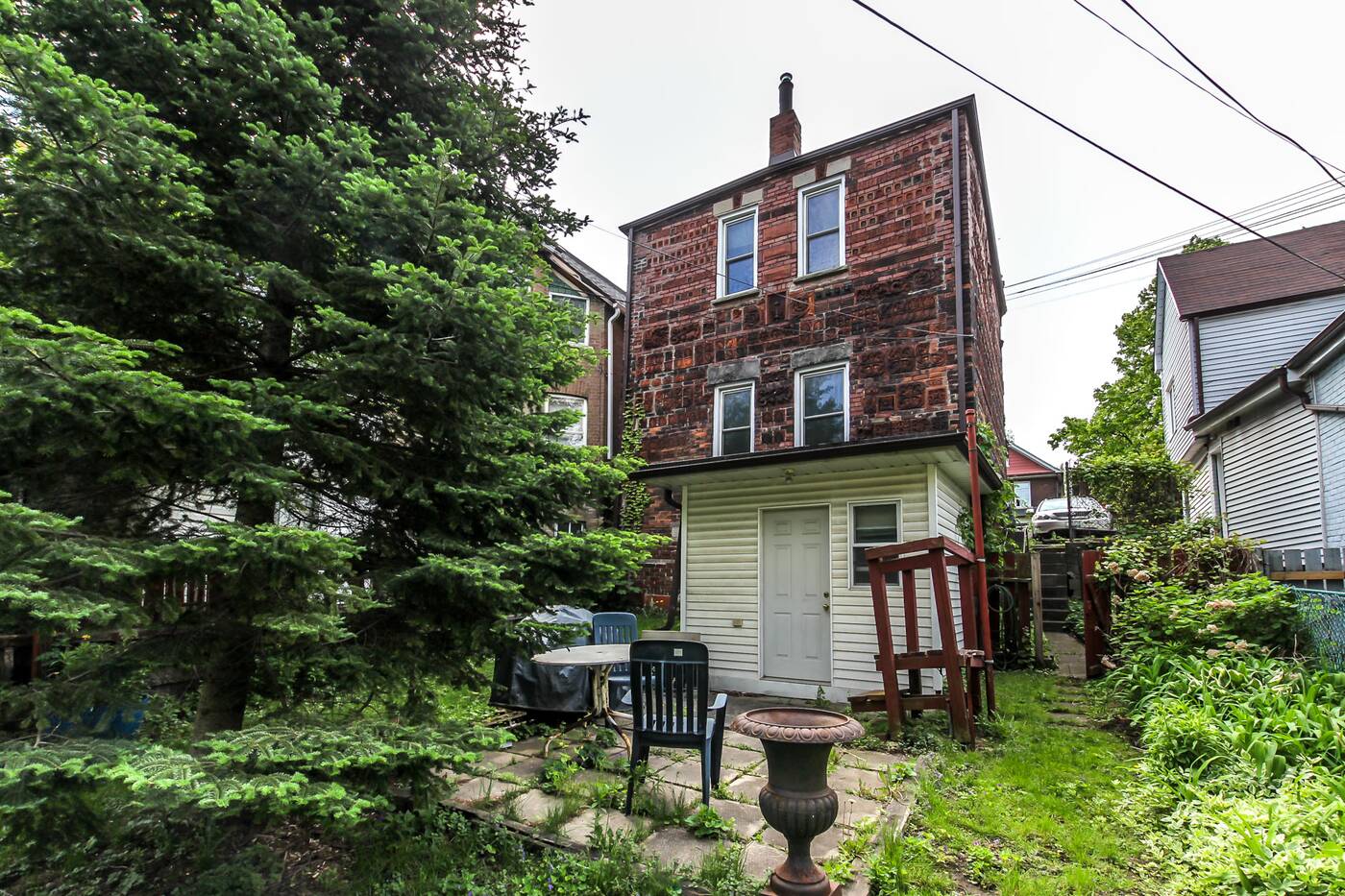 The Jerome house was actually Turner's second fashioned out of terra cotta, but it's the only one that remains. An earlier version near Dupont and Dundas was demolished long ago. 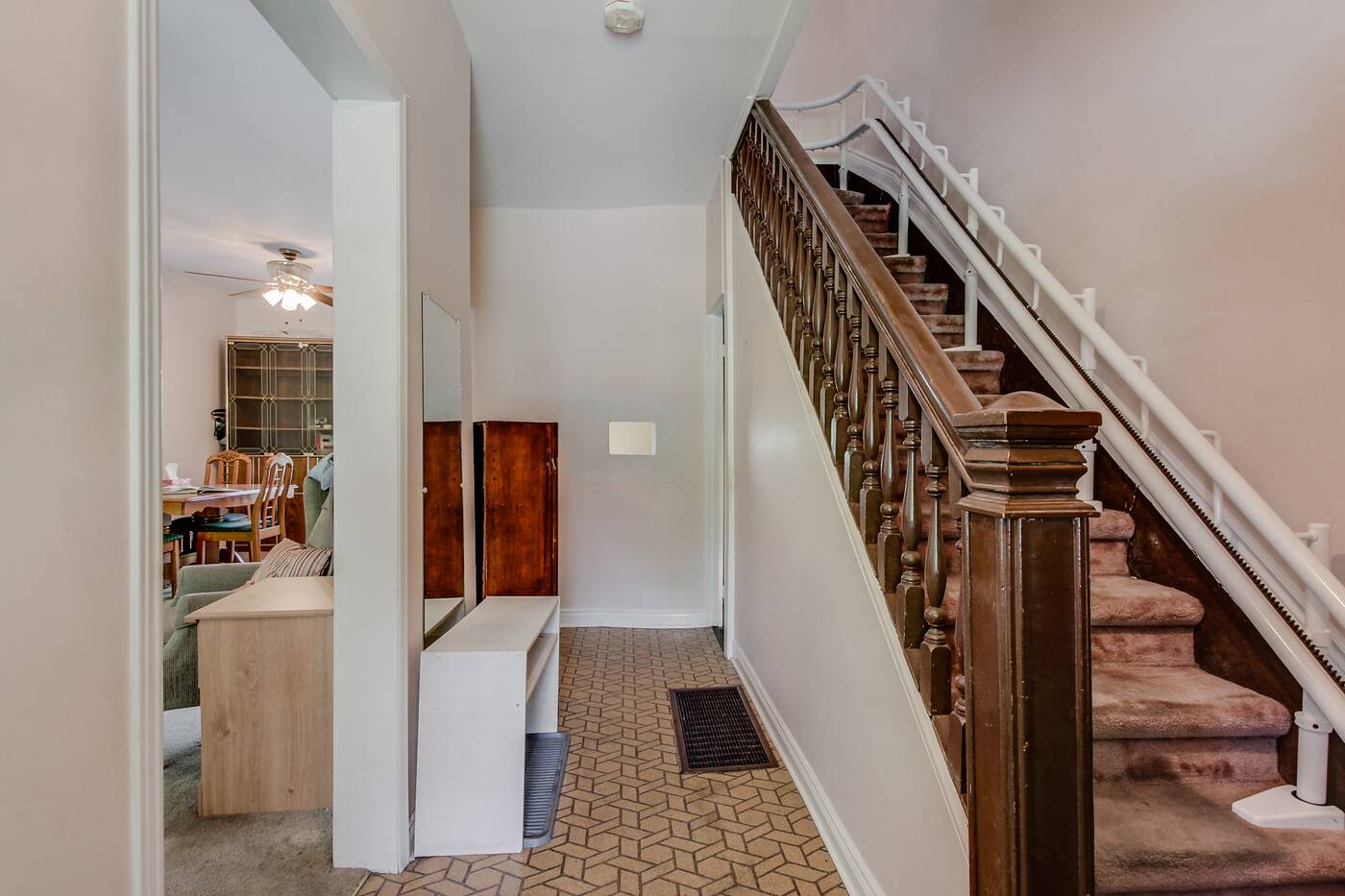 What makes this house such a visual marvel isn't, however, just the material. It's the particular tiles he used. Not only are many bigger than what would have been typically used on a house this size, their designs are also quite outlandish. 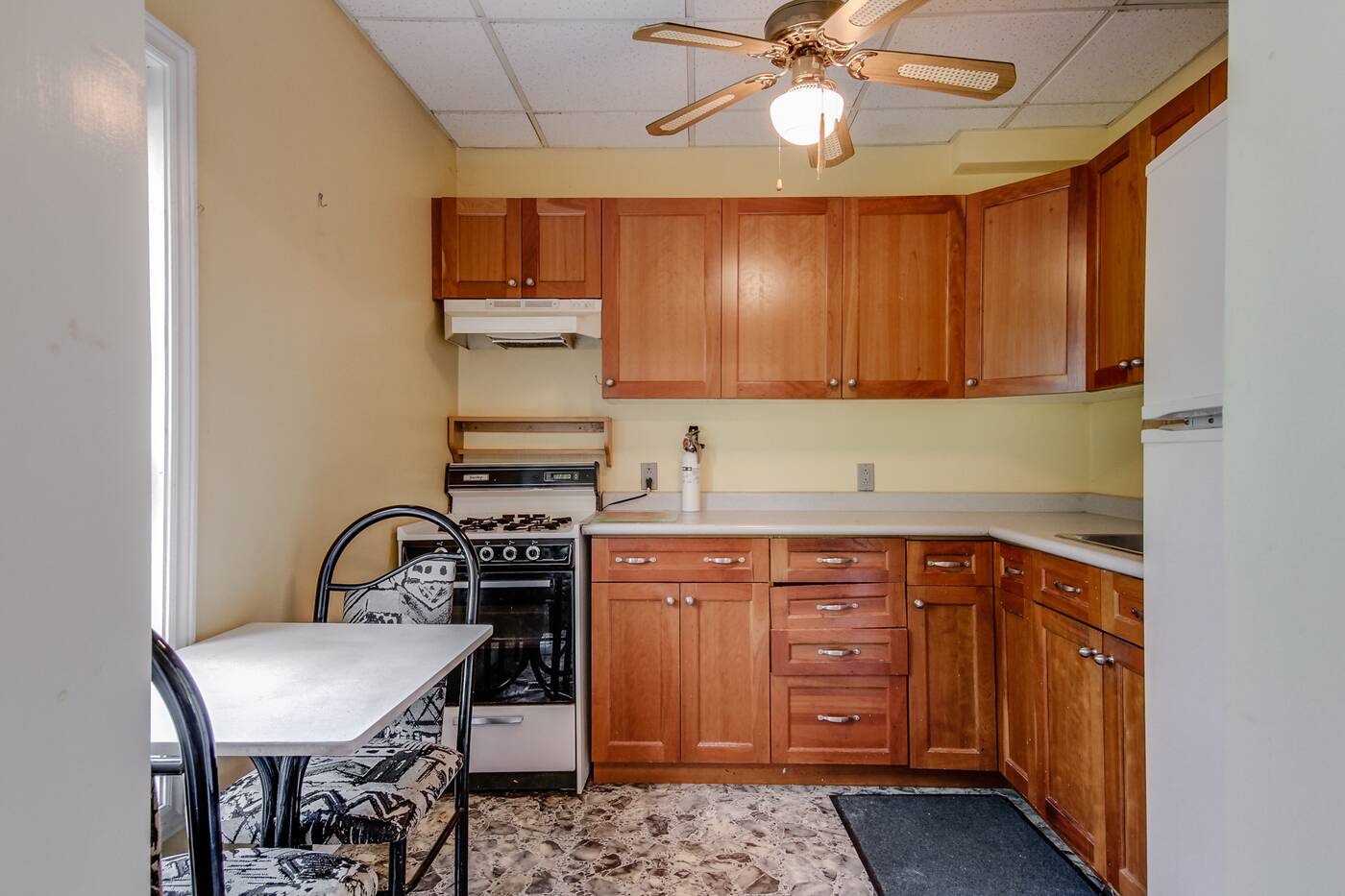 The same can't be said for the interior of the home. While the facade offers considerable allure, the inside is exceedingly plain, if not entirely rundown. 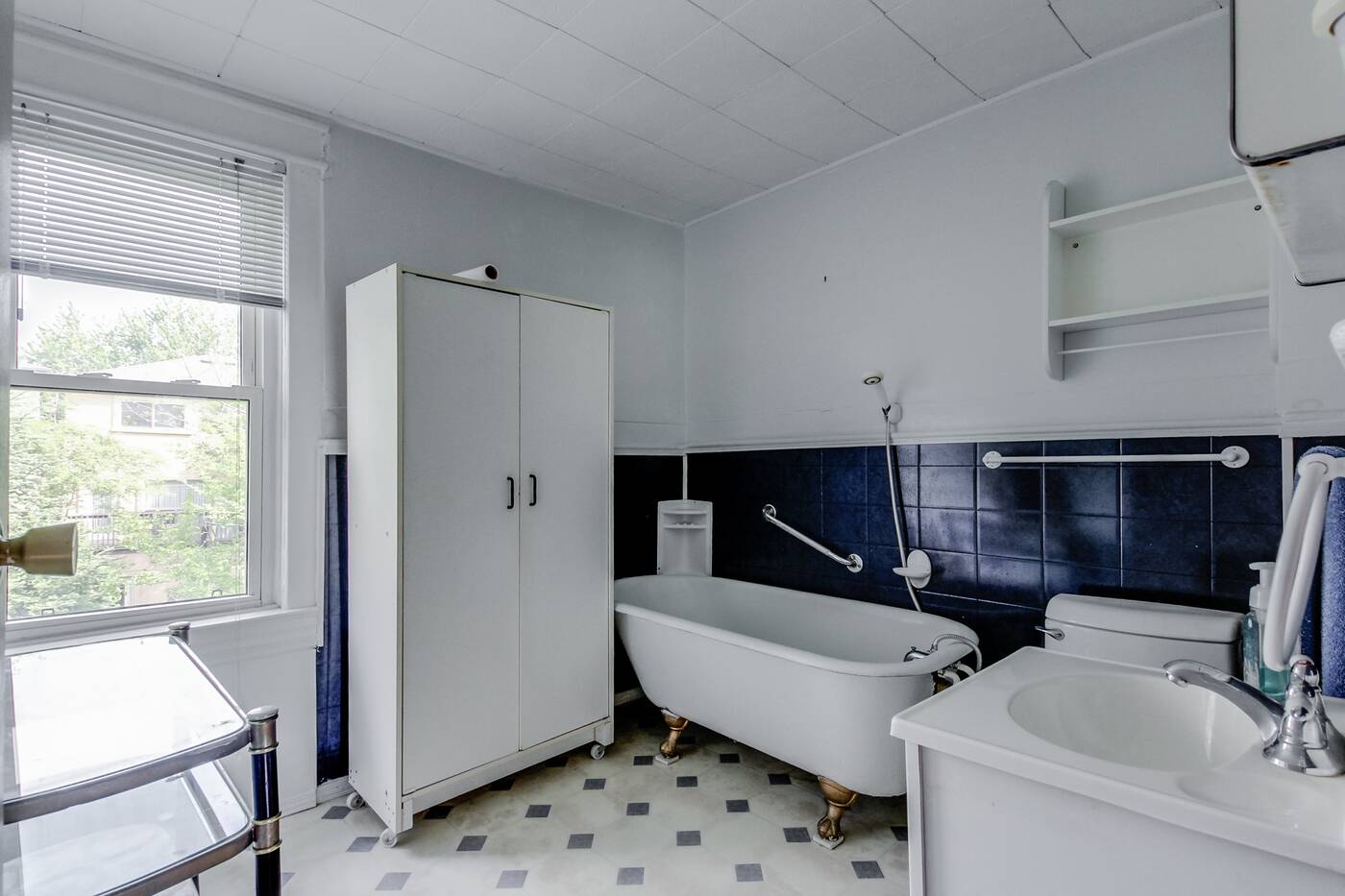 You can bet this one will get significant interior renos at some point. The future buyer won't be able to alter the exterior much, though. The house was listed on Toronto's heritage inventory all the way back in 1979.