House of the week: 211 Bain Avenue

This three storey home is located across the street from Withrow Park and it blends contemporary architectural principles with the red brick that's so characteristic of Toronto's heritage homes. The result is a delightful space that's also reserved and highly livable. 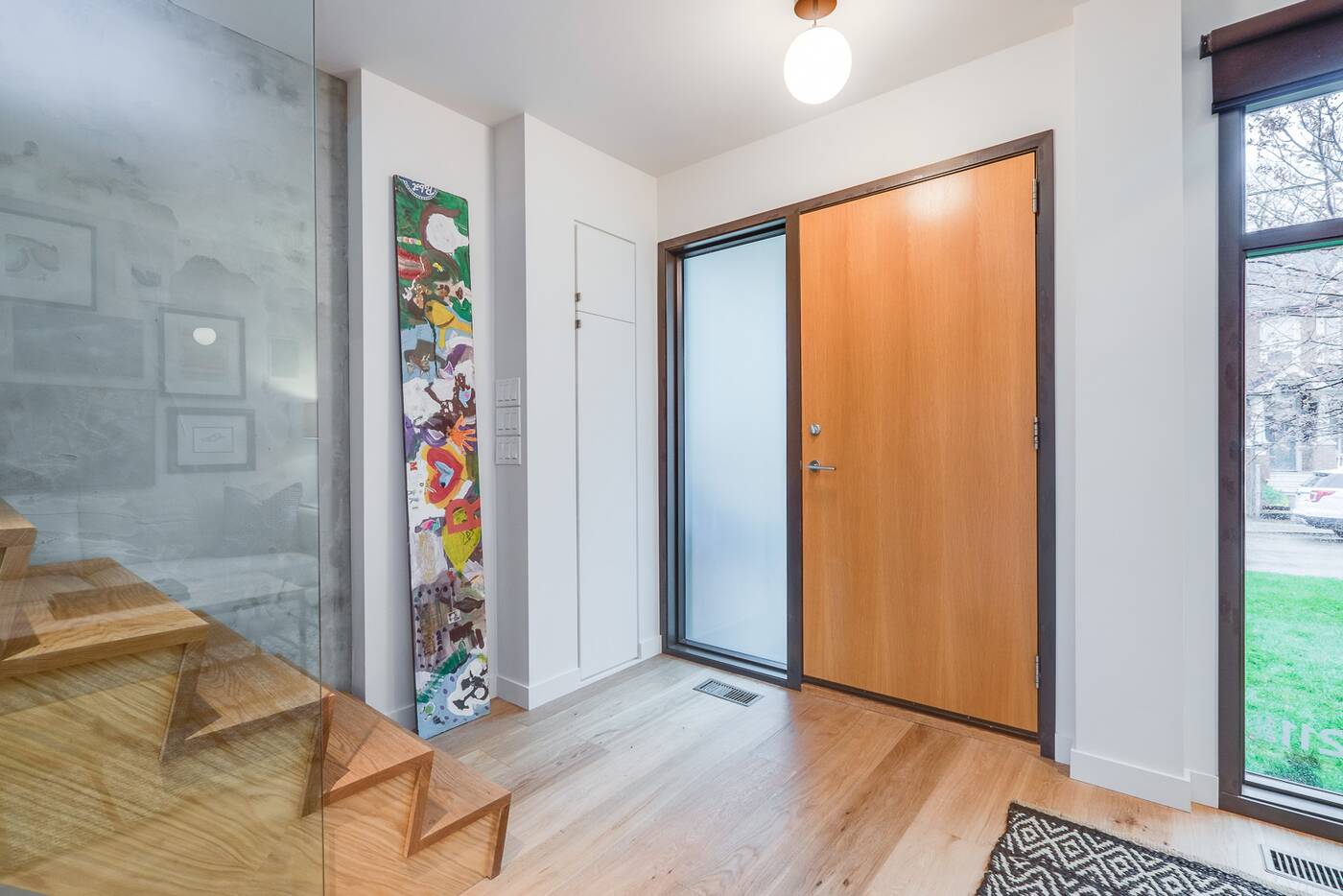 So often, contemporary homes stick out like sore thumbs in neighbourhoods made up of predominantly early 20th century residences, but this one just looks like it belongs, despite its more boxy exterior. 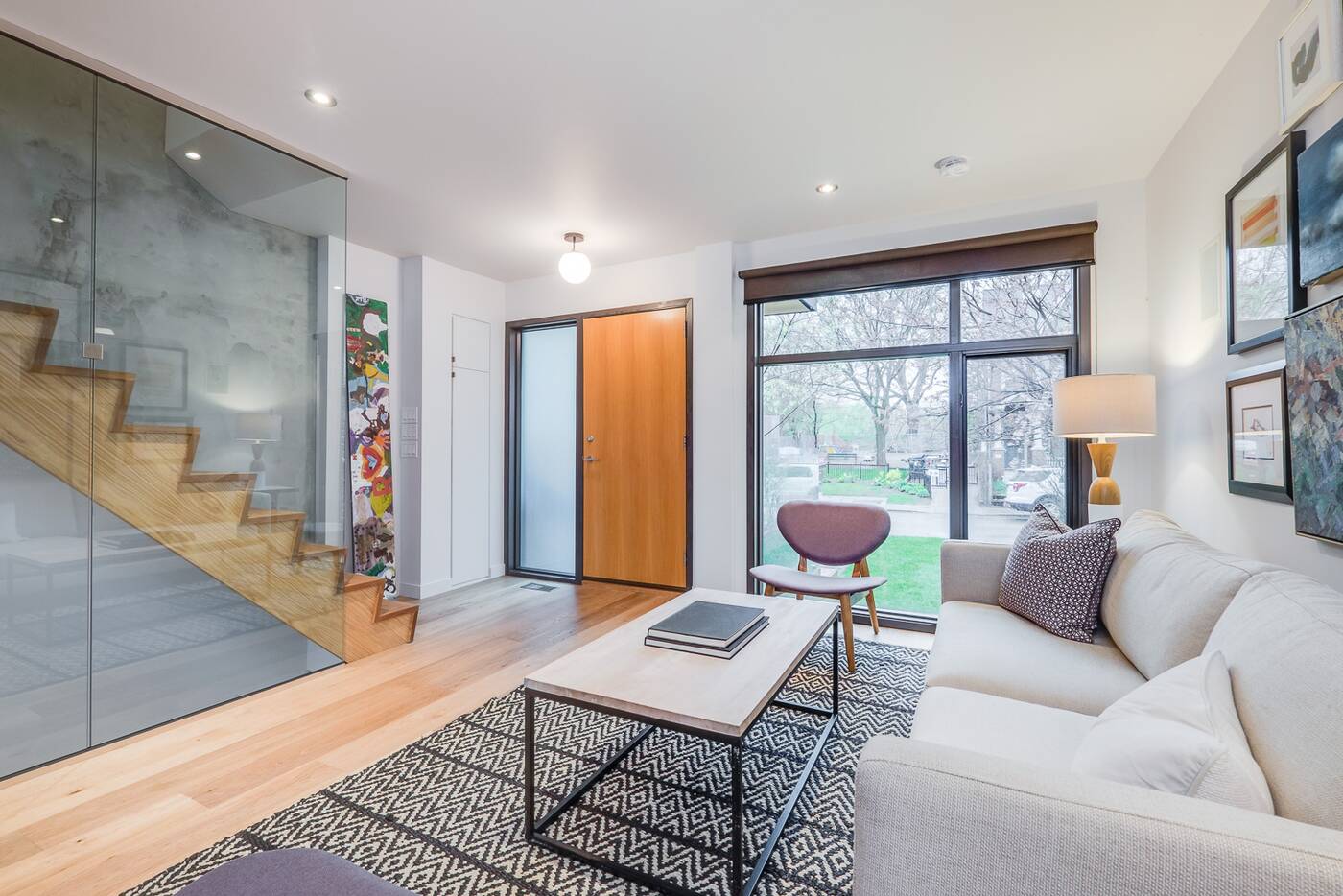 Inside, the home is well suited to a midsize family that needs some space to move around, but doesn't desire a sprawling floor plan. You'll note that there's no separate dining room or second living room here (unless you include the basement), but three of the four bedrooms are quite large. 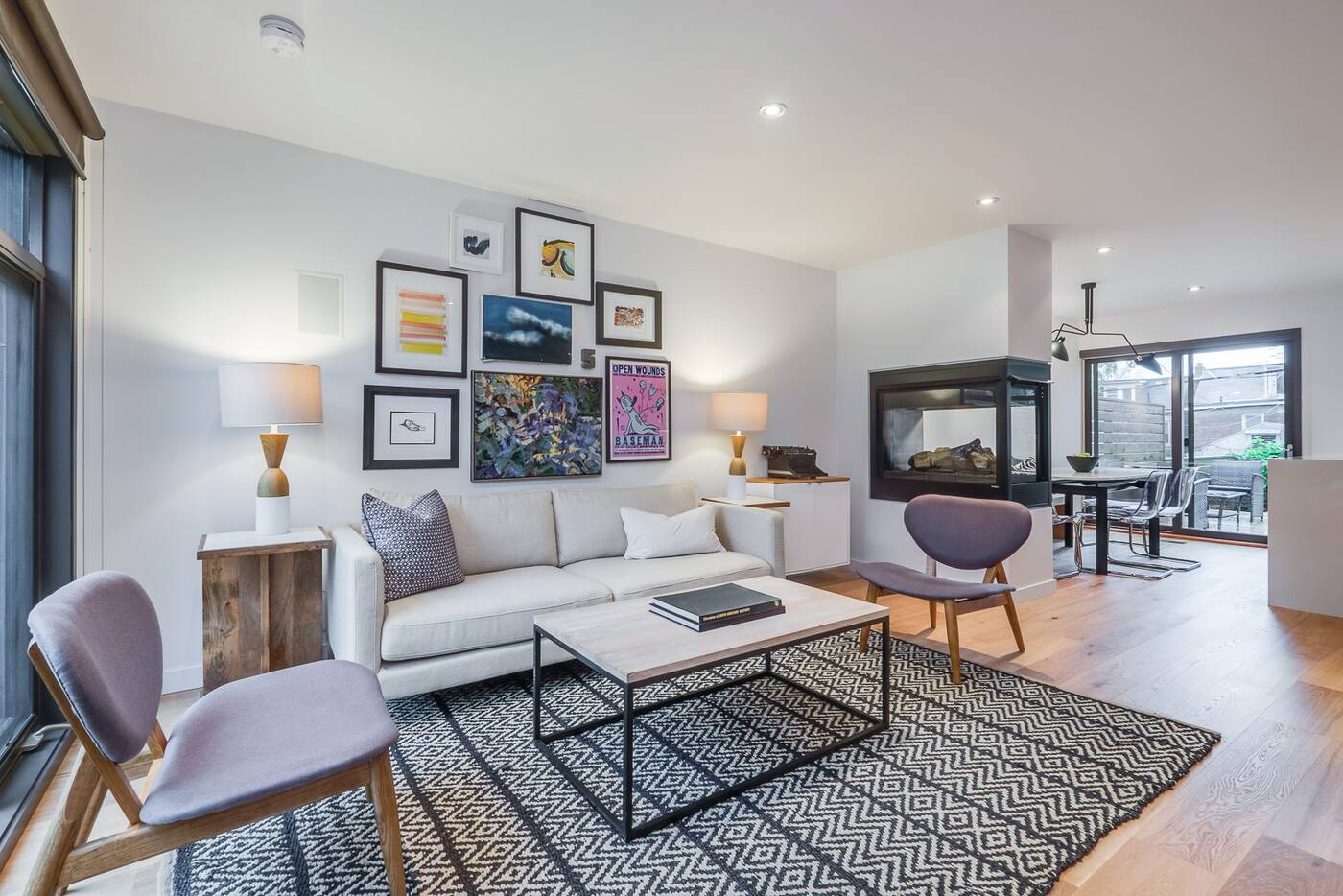 While there isn't much to the backyard space, the deck looks stunning and the enclosed garage might just work for someone who craves a workshop. That's the only parking spot, but a street permit is always possible. 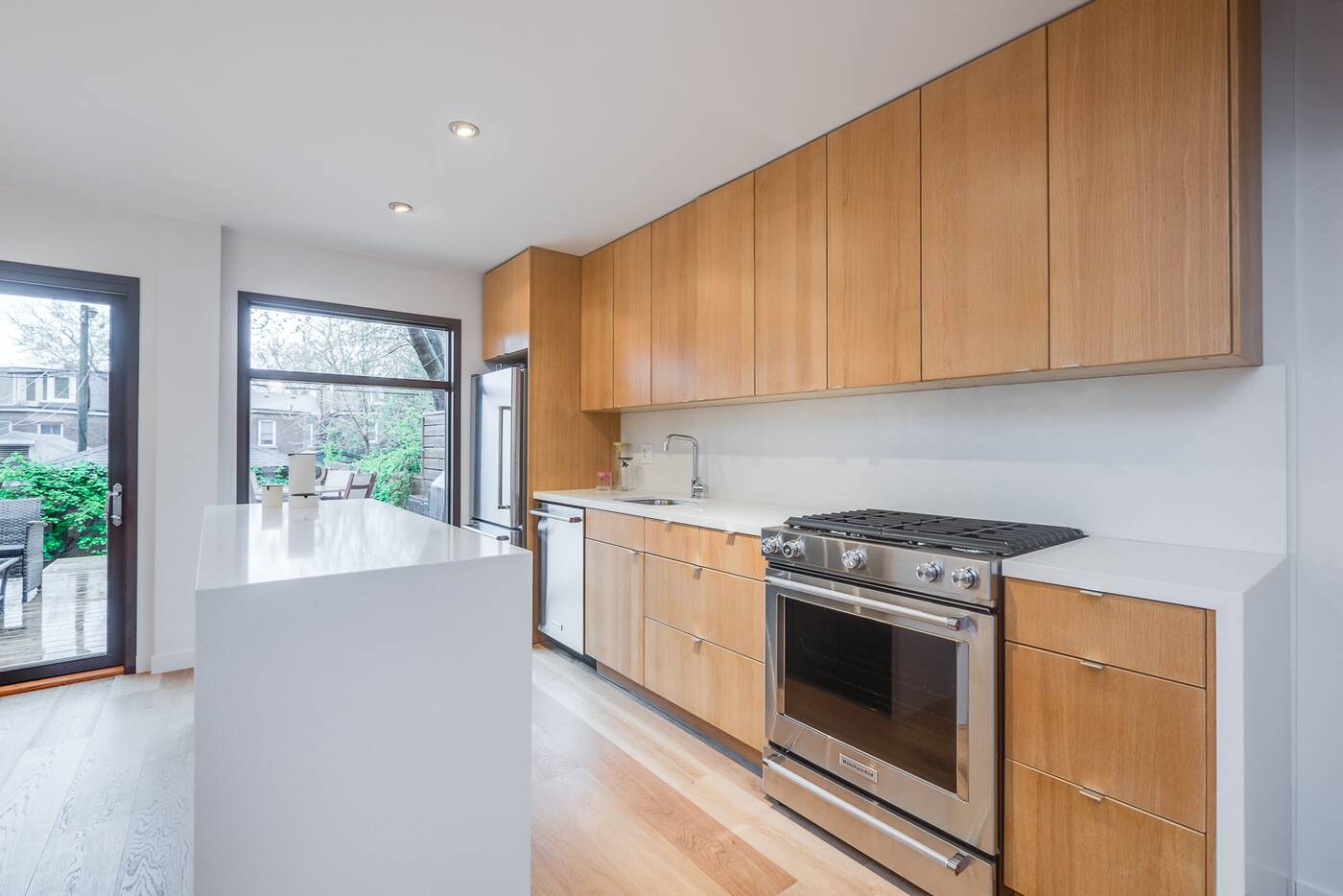 Two thumbs up to this house. It'll probably go for over $2 million, but that's the Toronto real estate market these days. 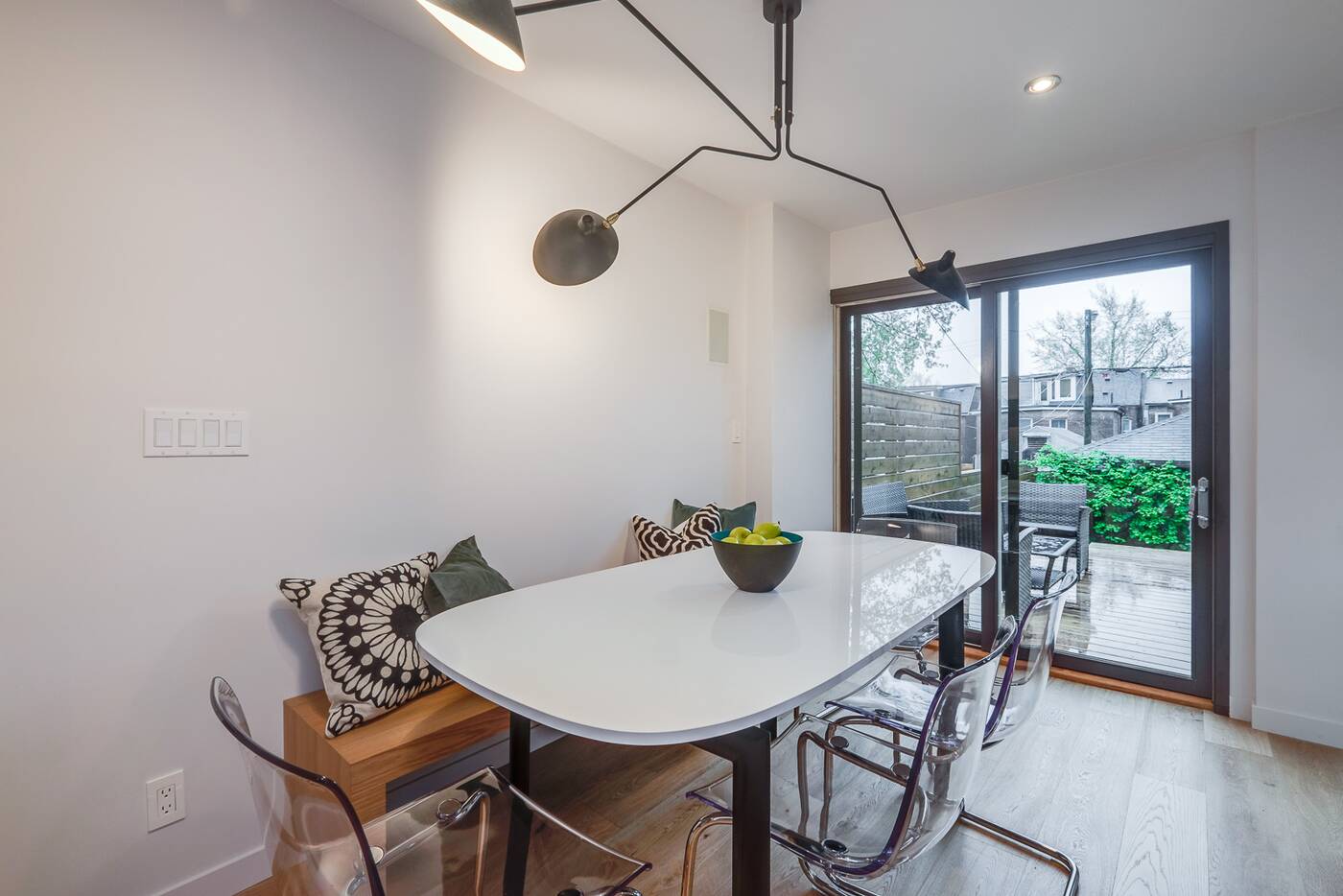 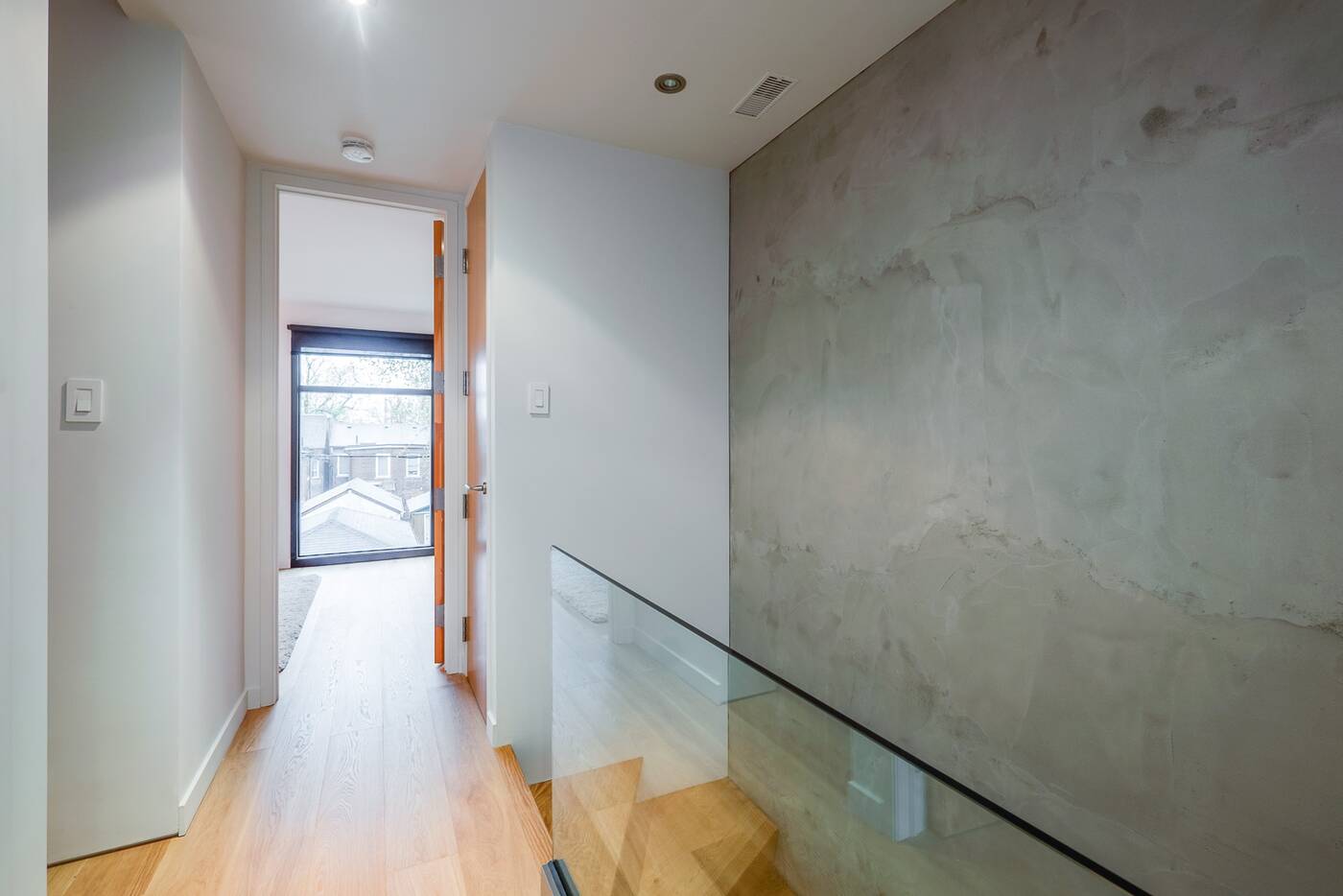 This is a house that'll attract a wide range of potential buyers, even with its price tag. It's not a huge home, but it's well designed and could easily accommodate a family of five or more. 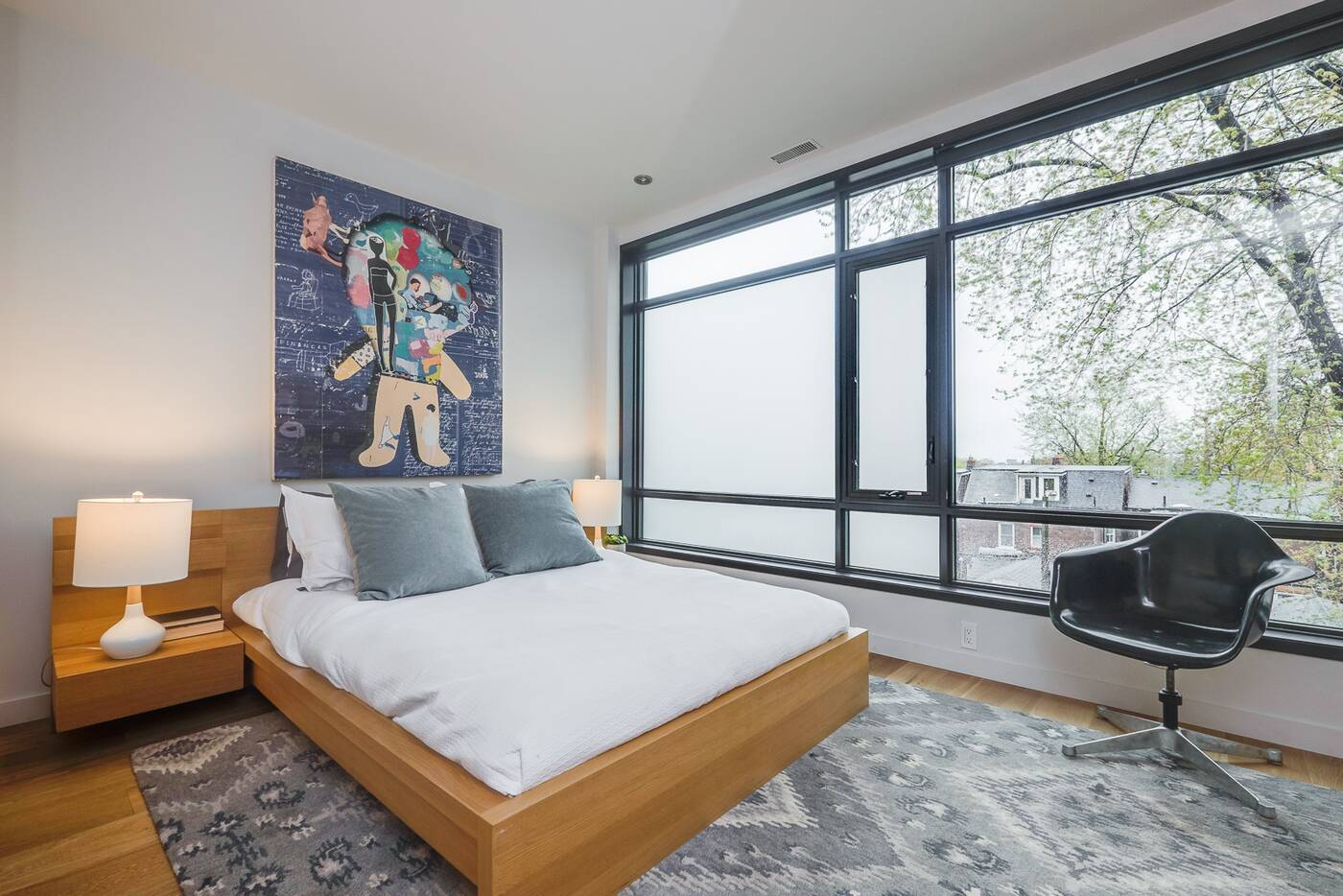 As nice as the house itself is, you're certainly paying for this location, which is close to both Riverdale and Withrow parks, but also to the Line 2 subway. Families with multiple cars who fancy more space will have better success elsewhere. 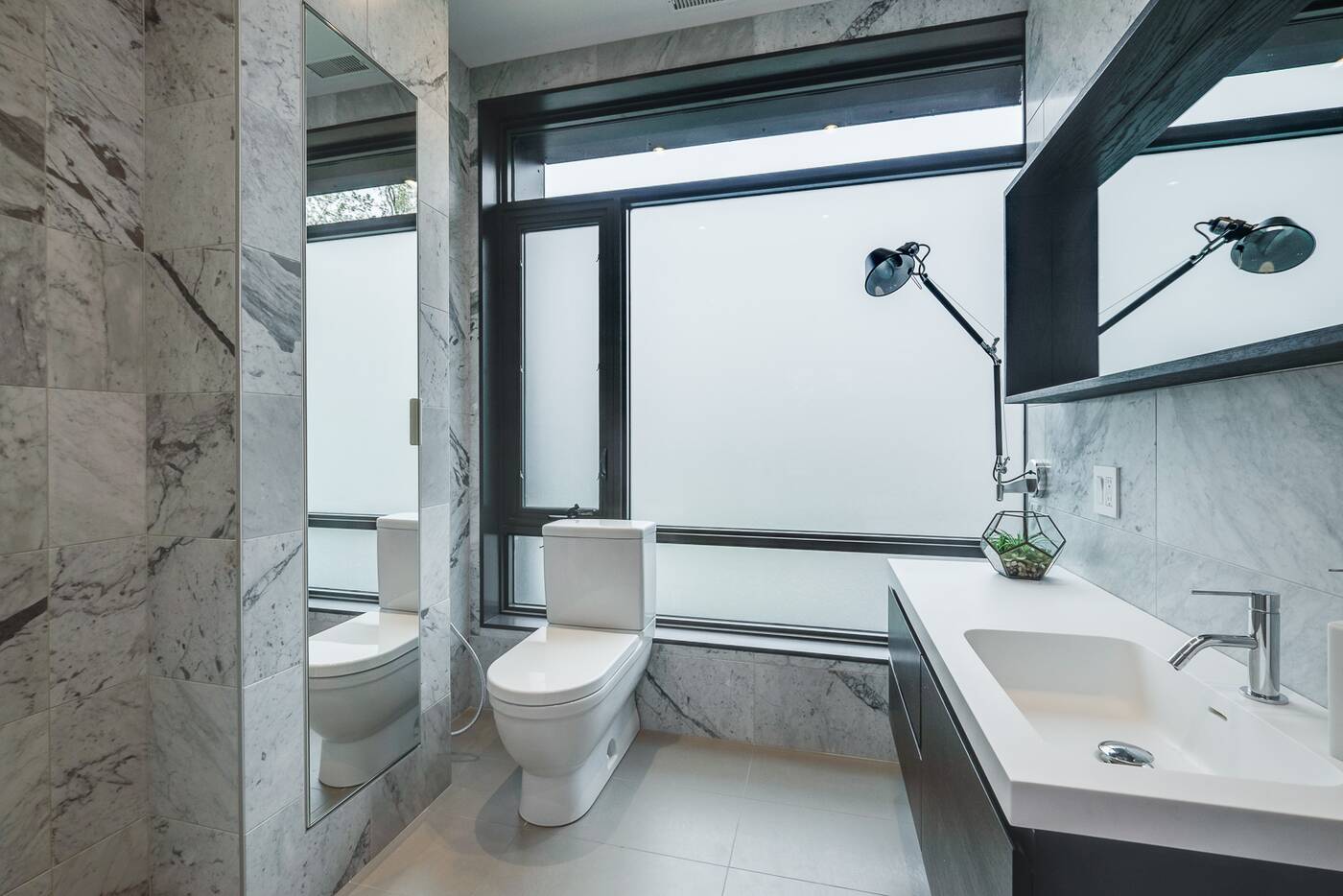 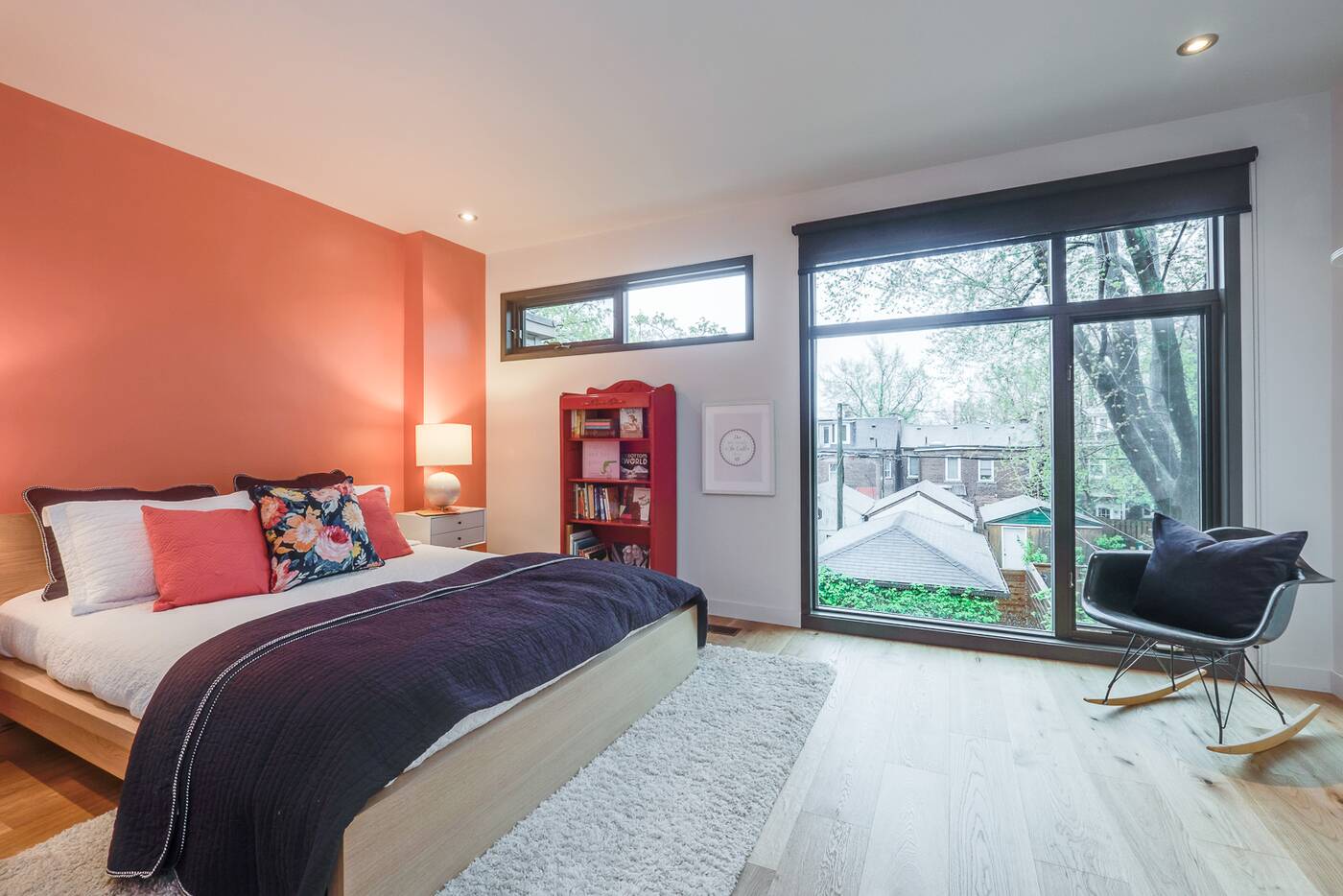 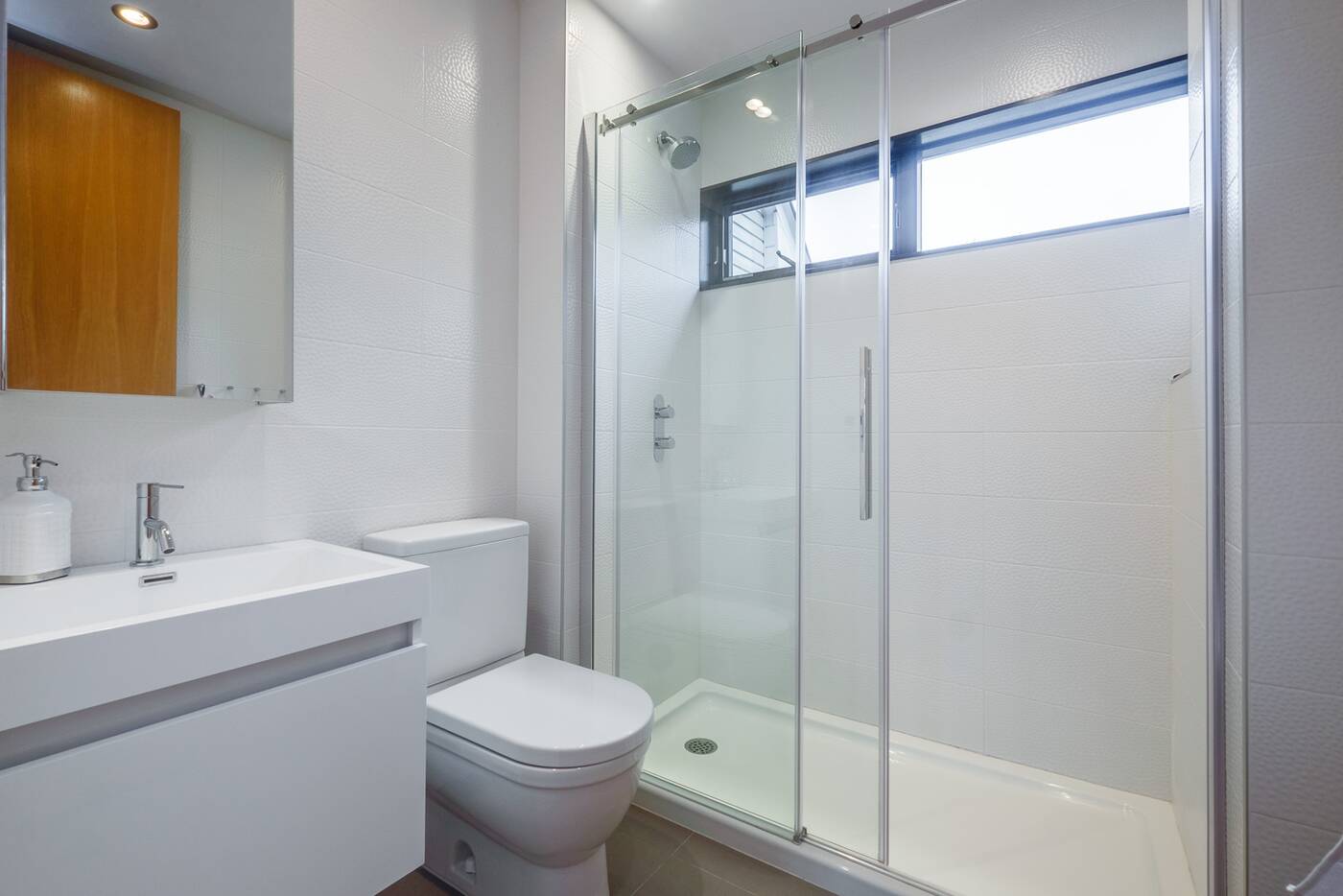 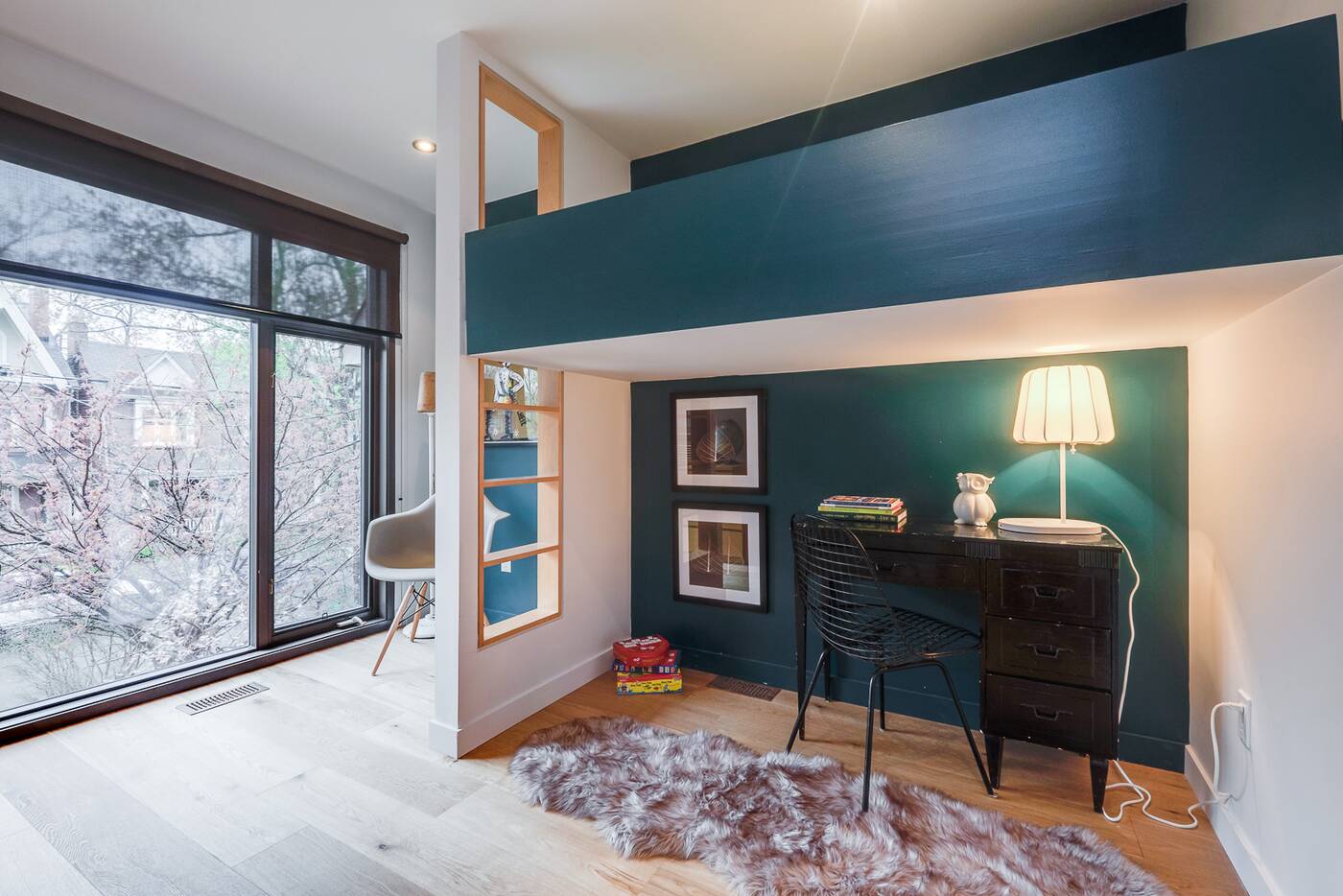 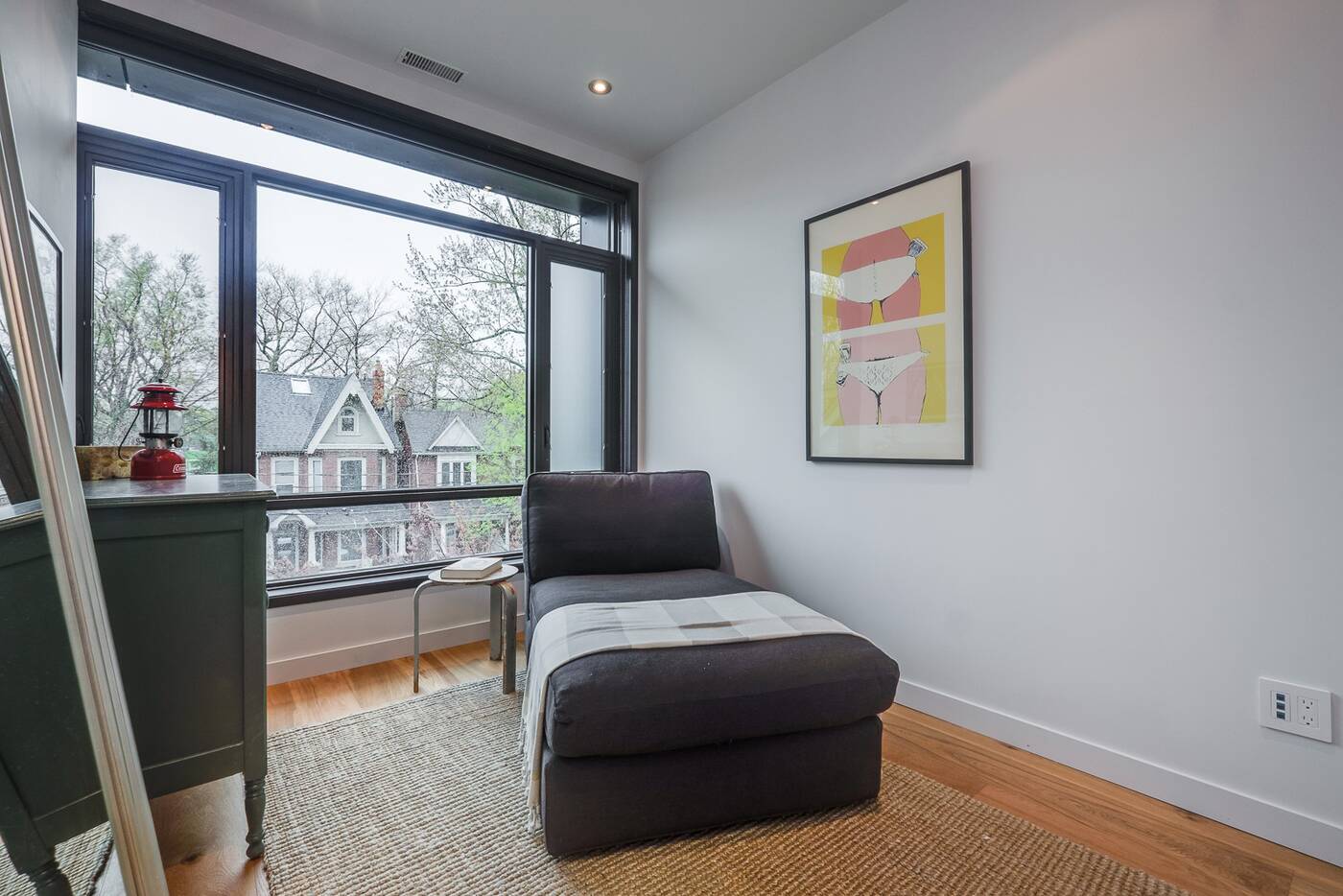 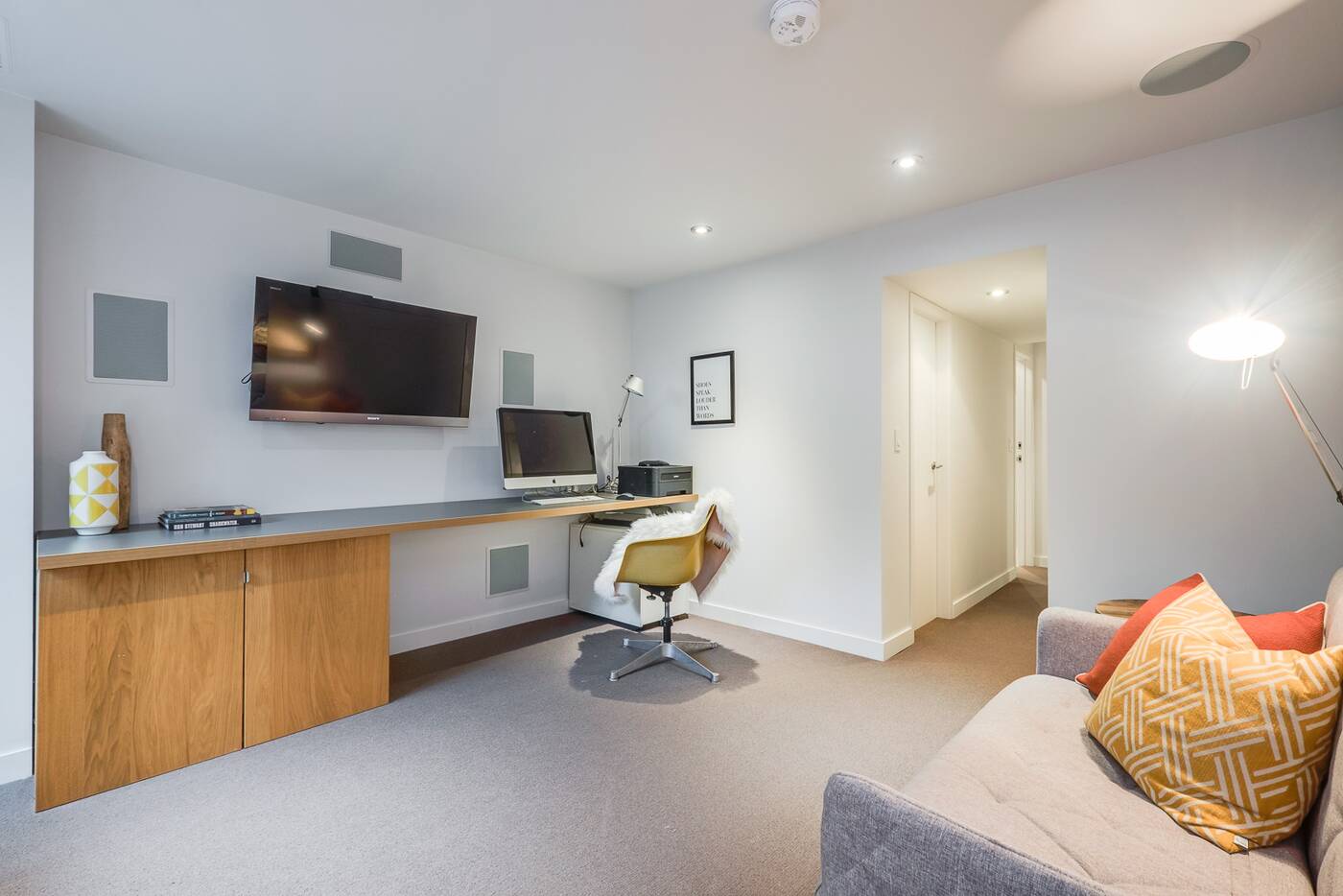 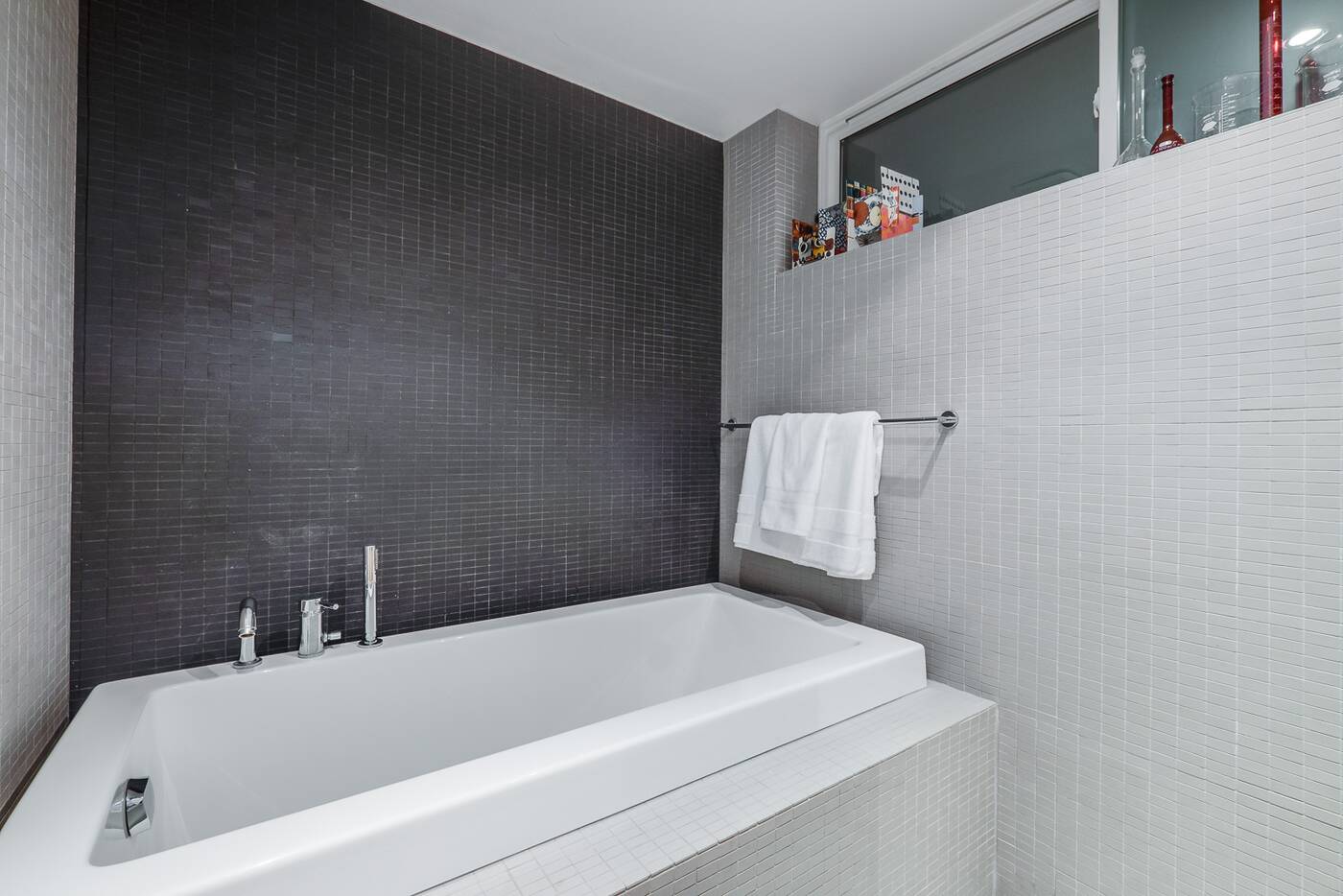 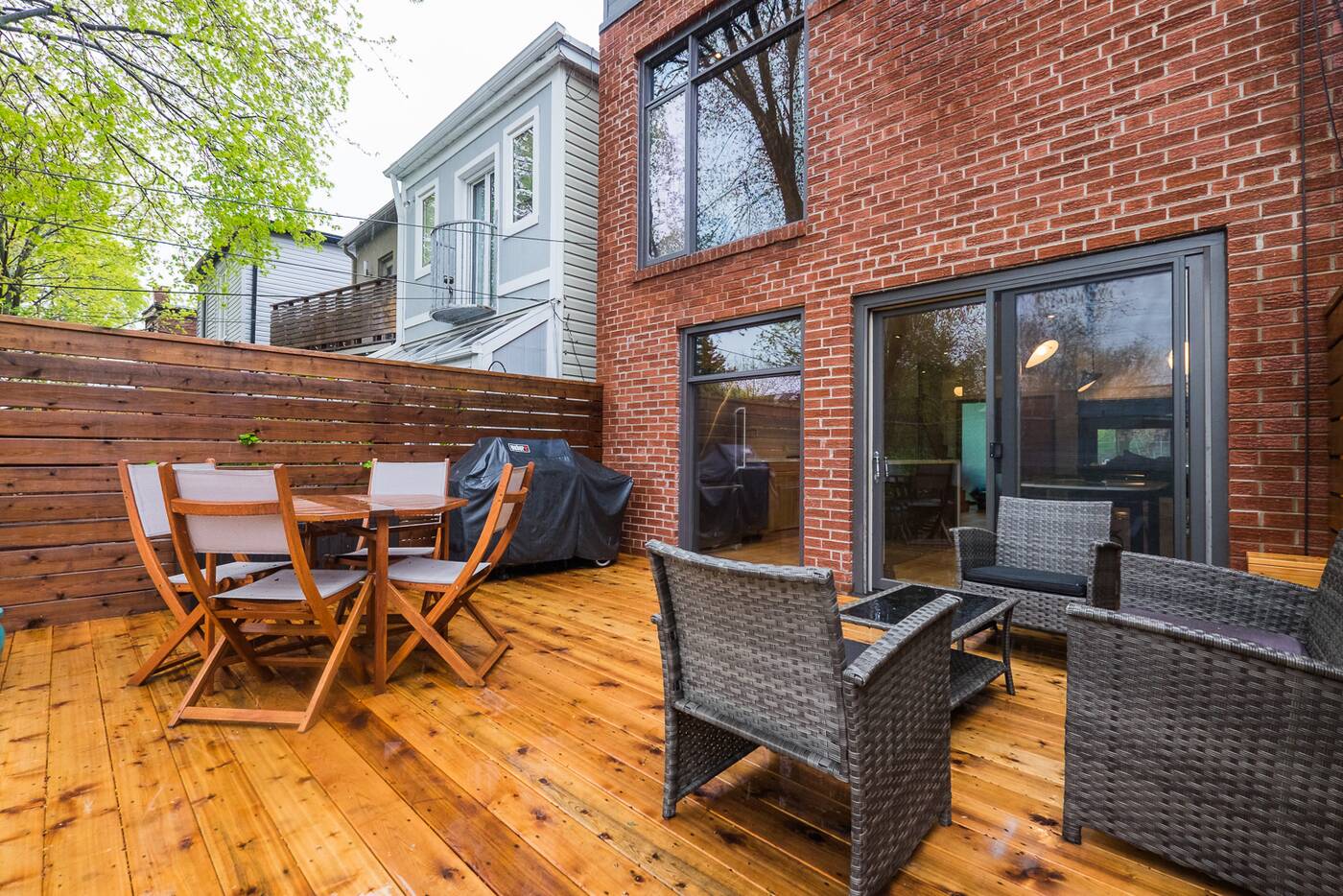 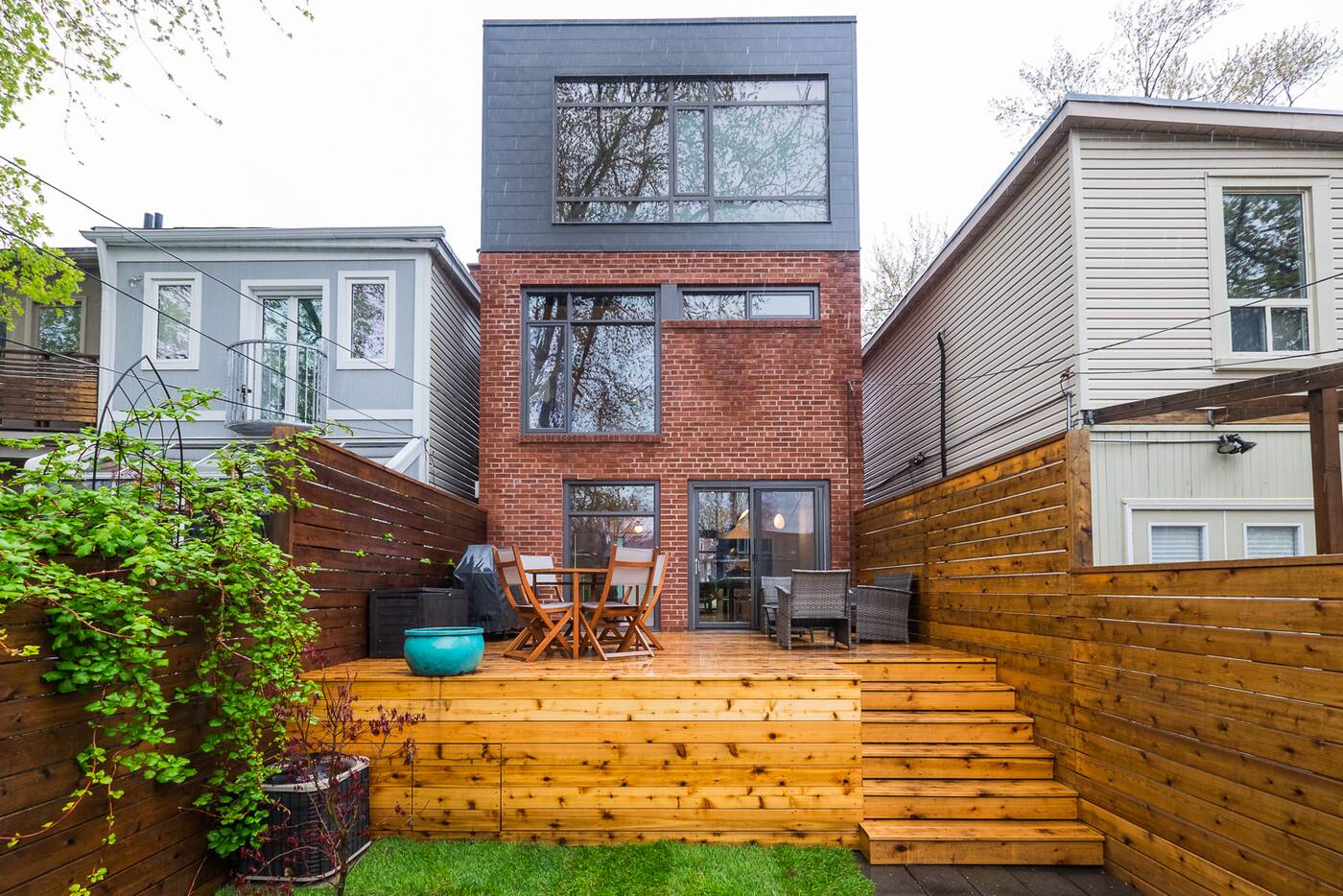