The new It movie might be coming out soon, but this house in Brantford will keep you on your toes until then, but only if you have coulrophobia, a fear of clowns.

That's because a 748-square-foot bungalow in Brantford hit the market for $239,900 and immediately the wonderful folks on the internet realized it was filled with clowns. 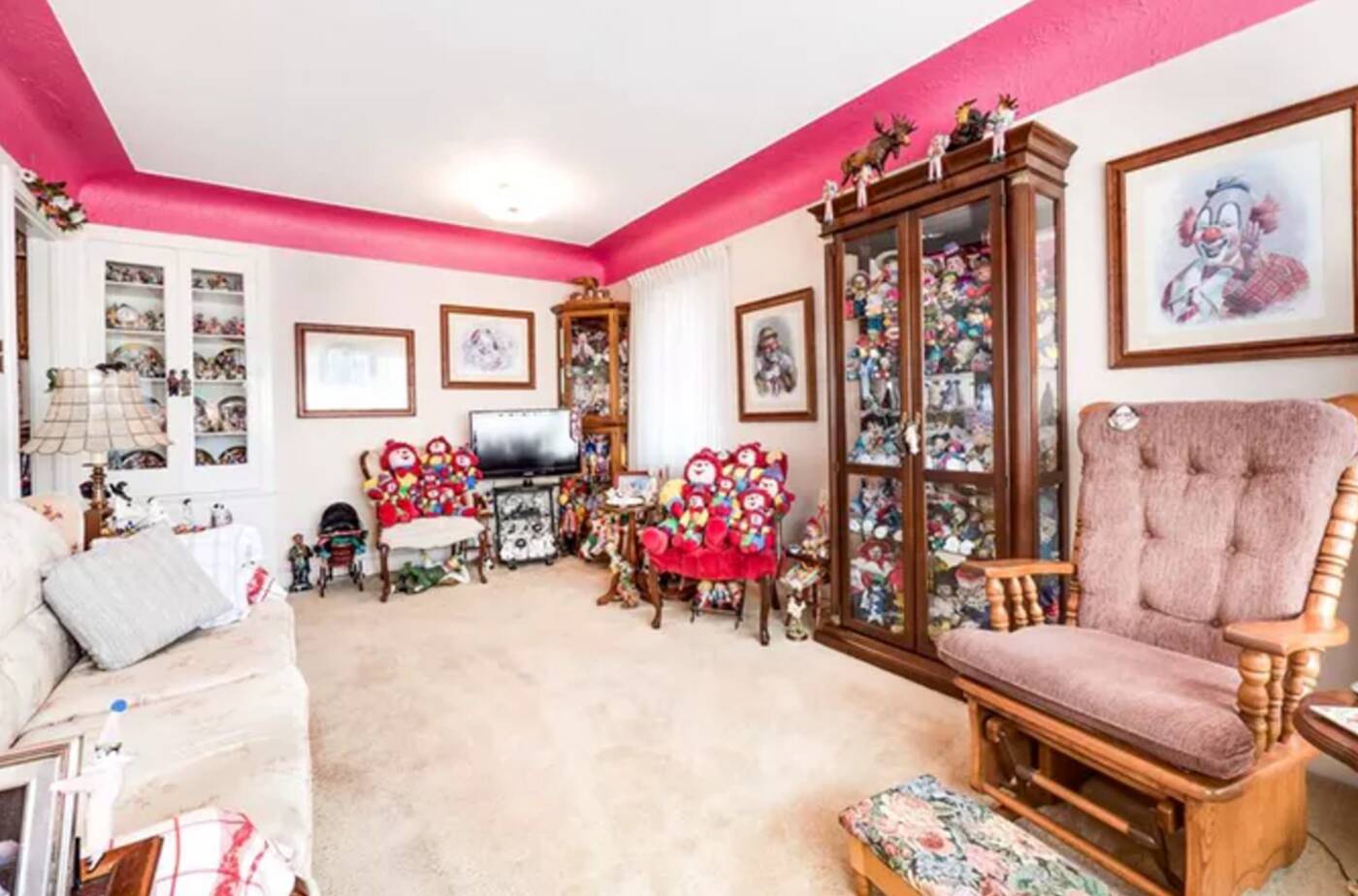 Each and every room appears decked out with figurines, dolls and pictures, which could be creepy or whimsical, depending on your feelings about clowns.

However, as Vice reports, there's nothing nefarious going on here. 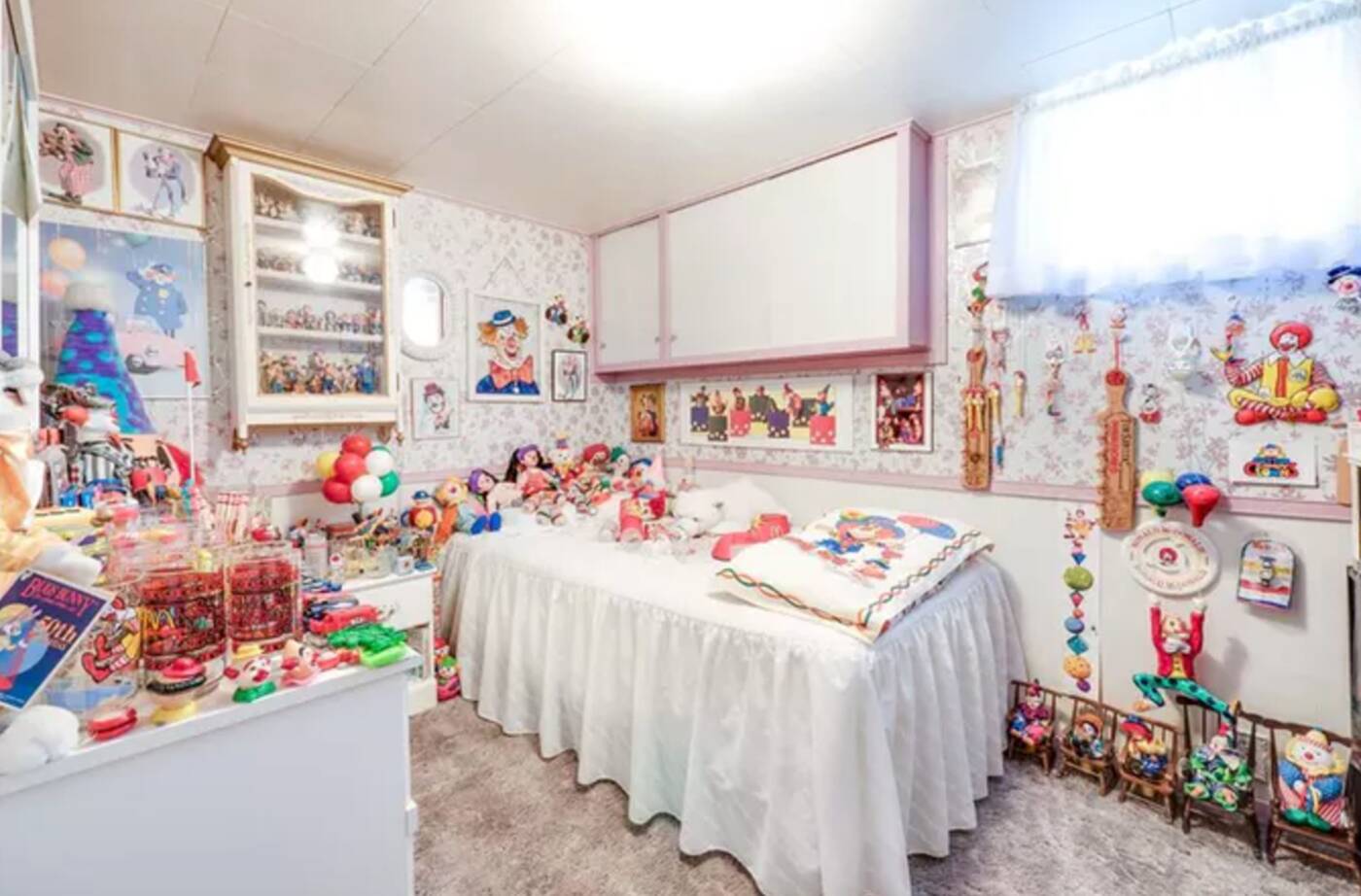 According their report, the husband and wife who own the house started buying clowns instead of drinks to help stop the husband from overindulging when they went out. 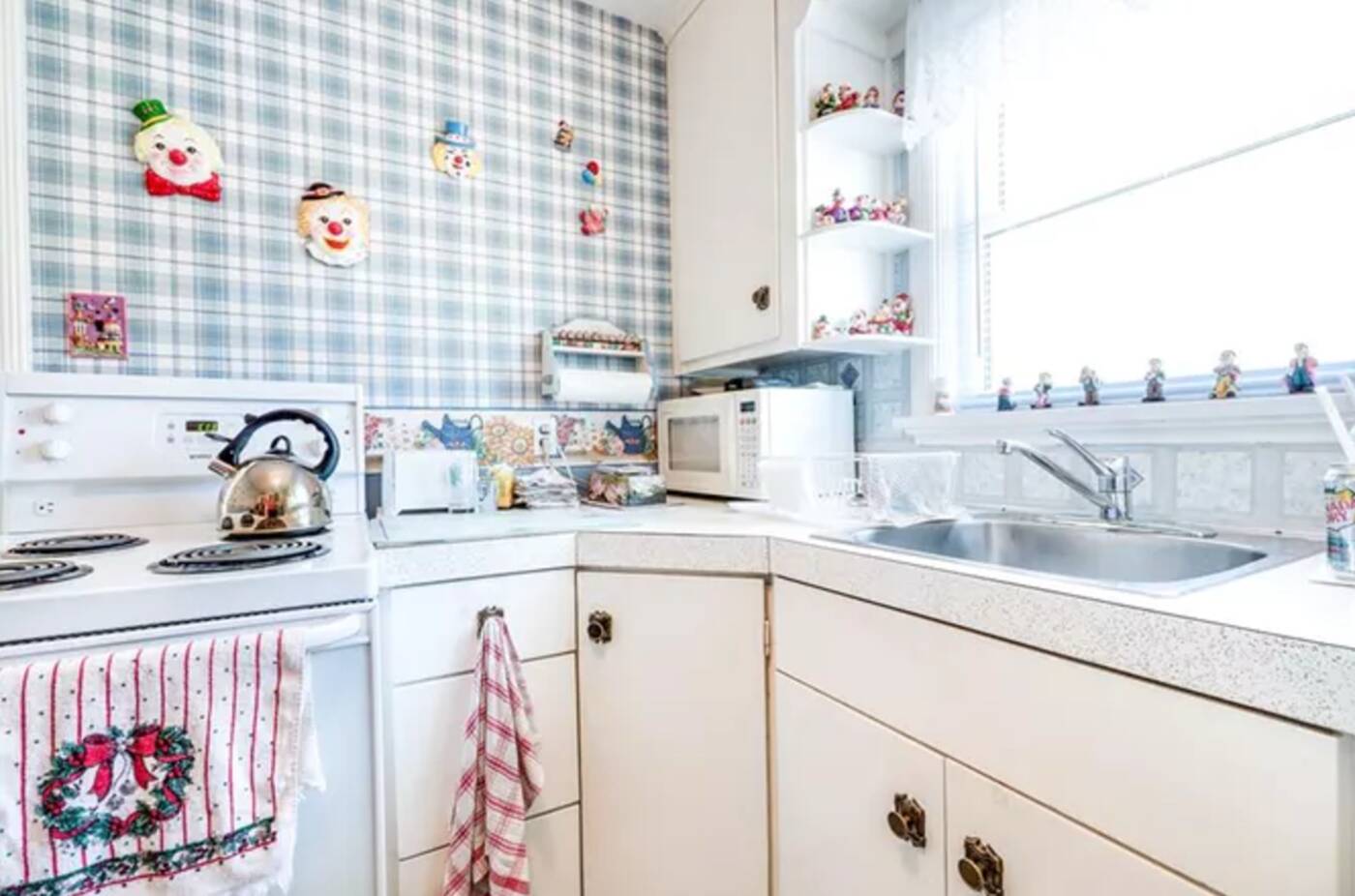 Apparently they've collected 1,500 clowns over 25 years, the vast majority of which line the walls and furniture of the home. Little did they know it, but thanks to the clowns they've received more buzz than they could've imagined for their listing. 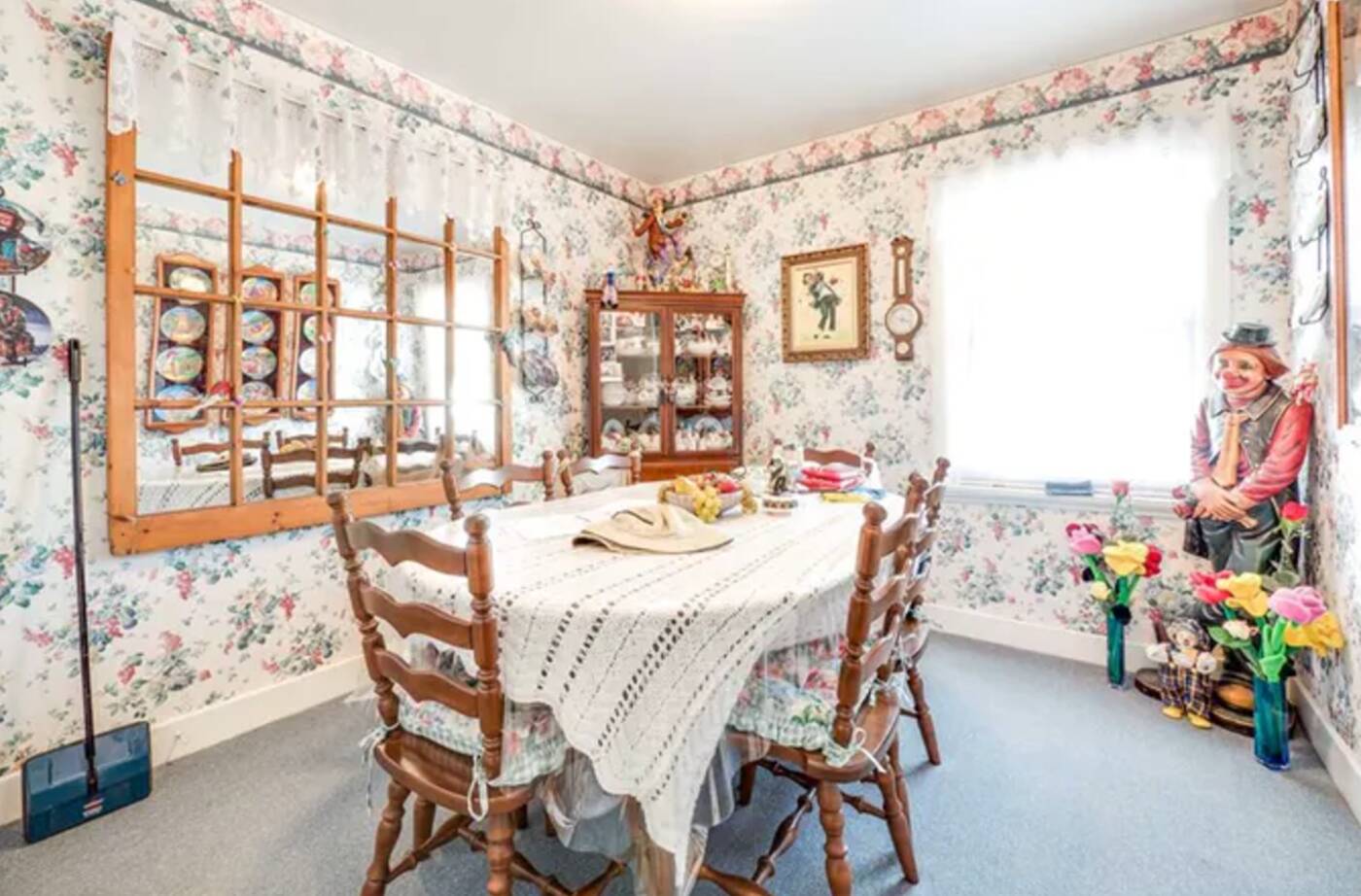 In case you were wondering, the clowns are not for sale with the property, though they do make for instantly memorable real estate photos.