What an average priced house looks like in Toronto right now

The average price for a detached house in Toronto is $1,561,780, at least according to the latest Toronto Real Estate Board's latest report. For that much money, you should be able to get a whole lot of house, right?

Not always. While you won't be able to buy a mansion for $1.5 million, you might be able to score a small home in a great neighbourhood, if you're lucky. Or you could move an hour north and get yourself 40 acres of land in Georgina for the same price.

Here's what an average price home looks like in Toronto.

It's not hard to believe that this cozy-looking two bedroom house 31 Hastings Ave., in Leslieville sold for nearly $500,000 over asking. 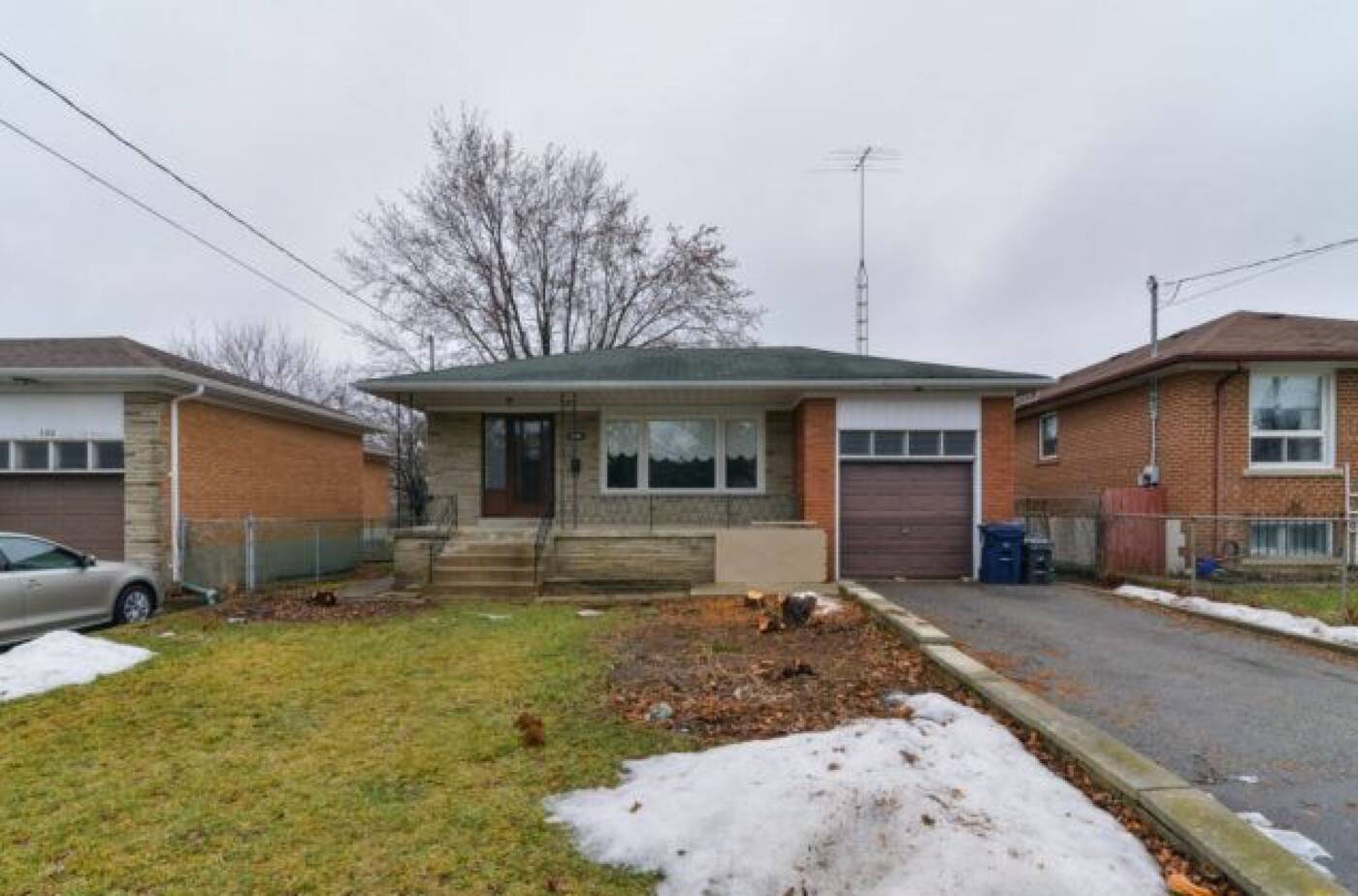 This house at 484 Drewry Ave., actually sold for under asking. To match the other properties in this North York neighbourhood, it'll probably become a teardown. 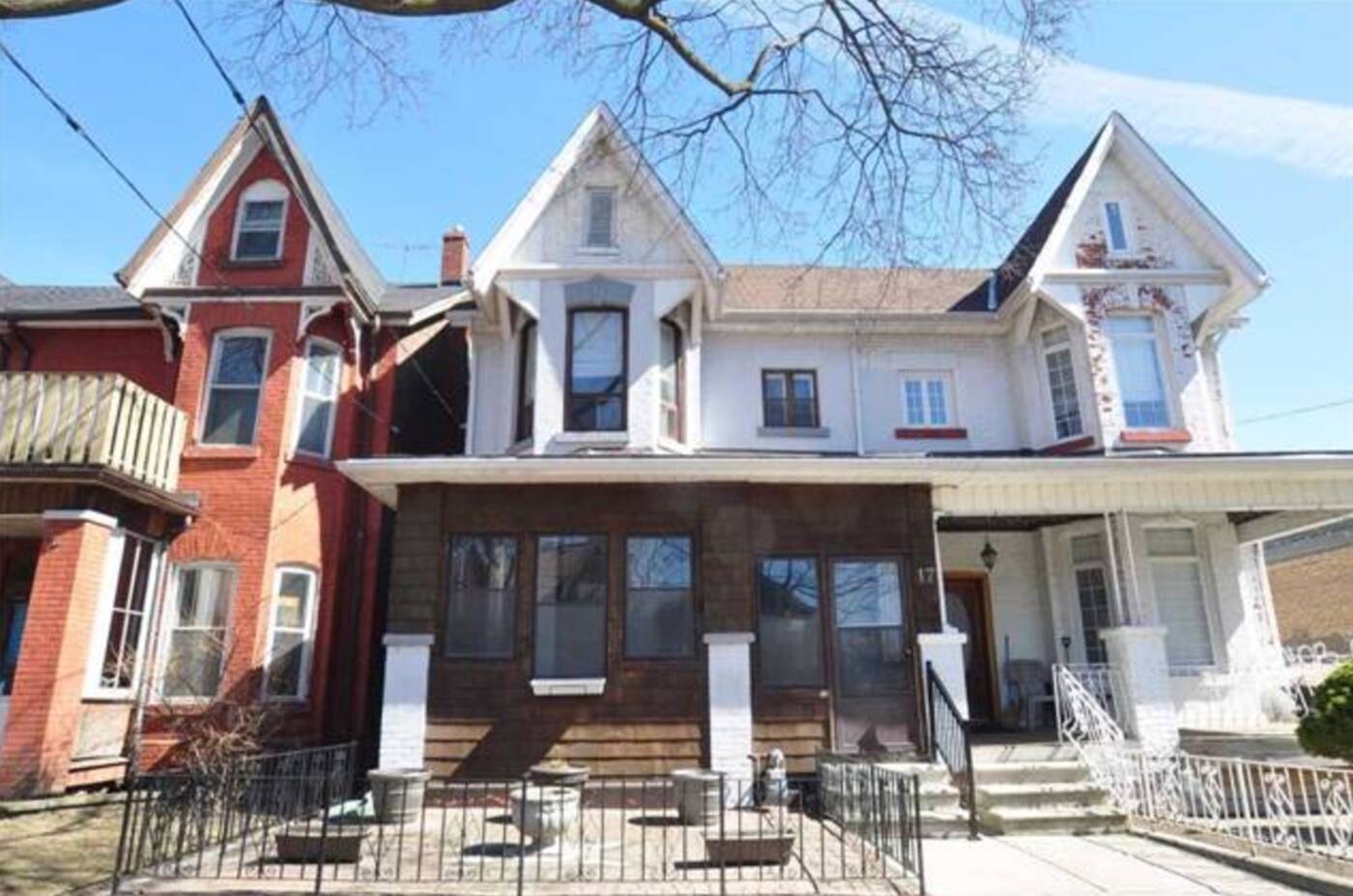 Of course this home at 17 Lakeview Ave., in one of the most coveted parts of the city sold for more than $500,000 over asking. The is in need of a revamp, unless the owners seriously dig the 1960s-style patterned wall paper. 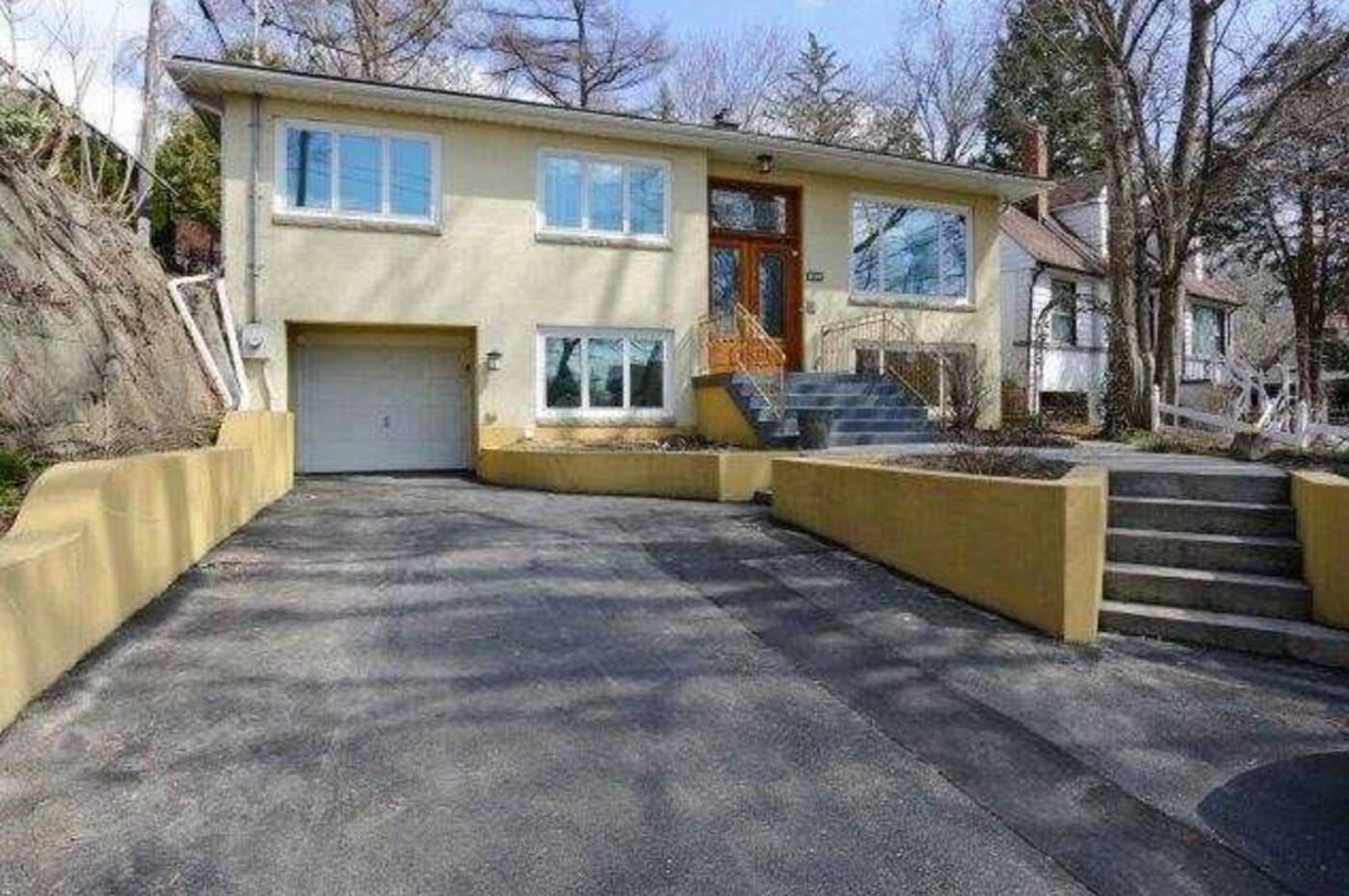 This stucco house at 839 Royal York Rd. looks straight out of the 1990s, but that didn't stop it from selling well above asking. 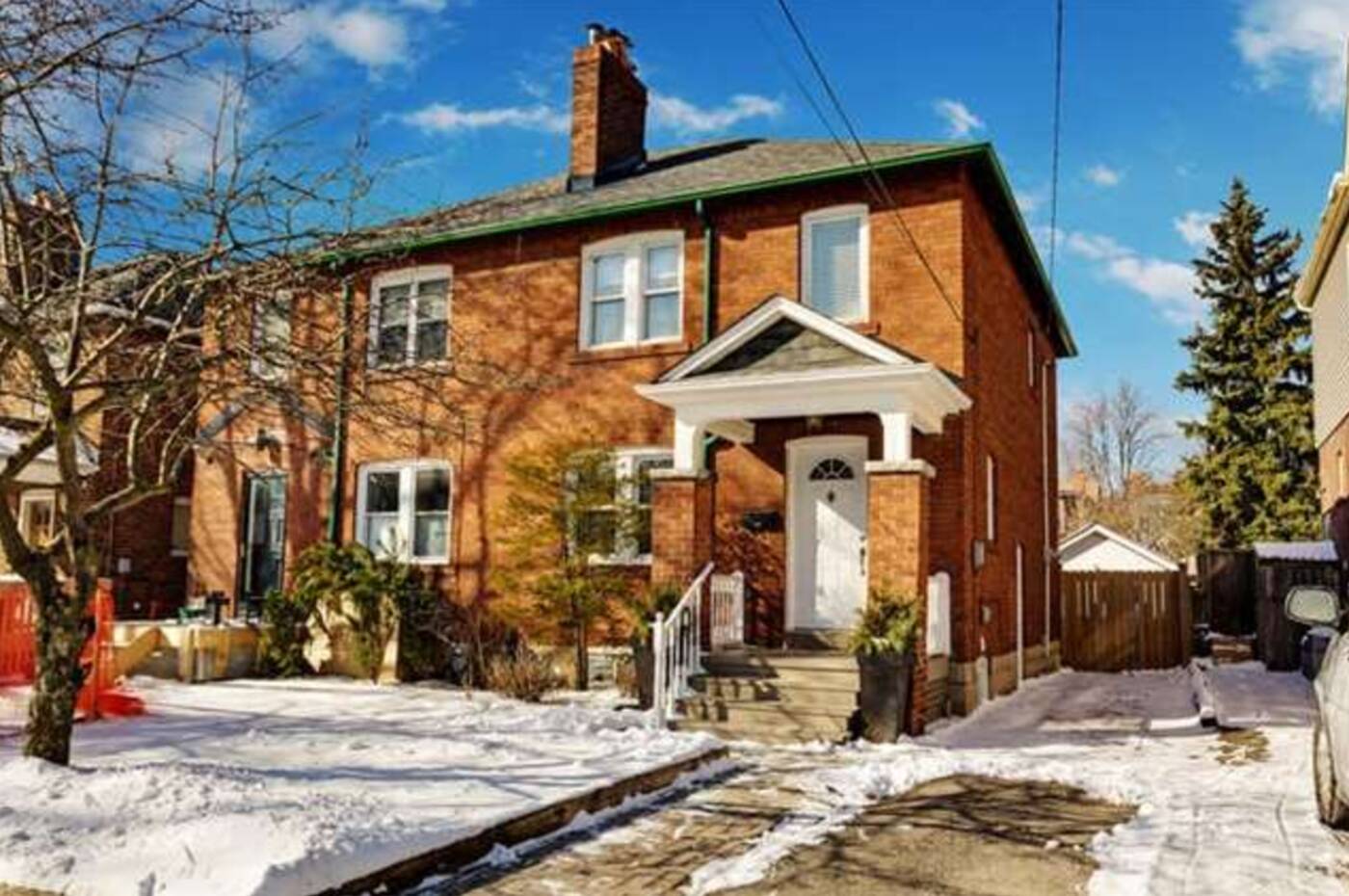 For just over $1.5 million, buyers scooped up this house at 22 McCord Rd., which has lots of aesthetically pleasing features, including exposed brick.