In Toronto's wildly hot real estate market, unique properties come at a premium. Such is the case with this Victorian era cottage on Clinton St. I've long admired its Gothic Revival-style peaked roof when heading up the street and turning onto Harbord. 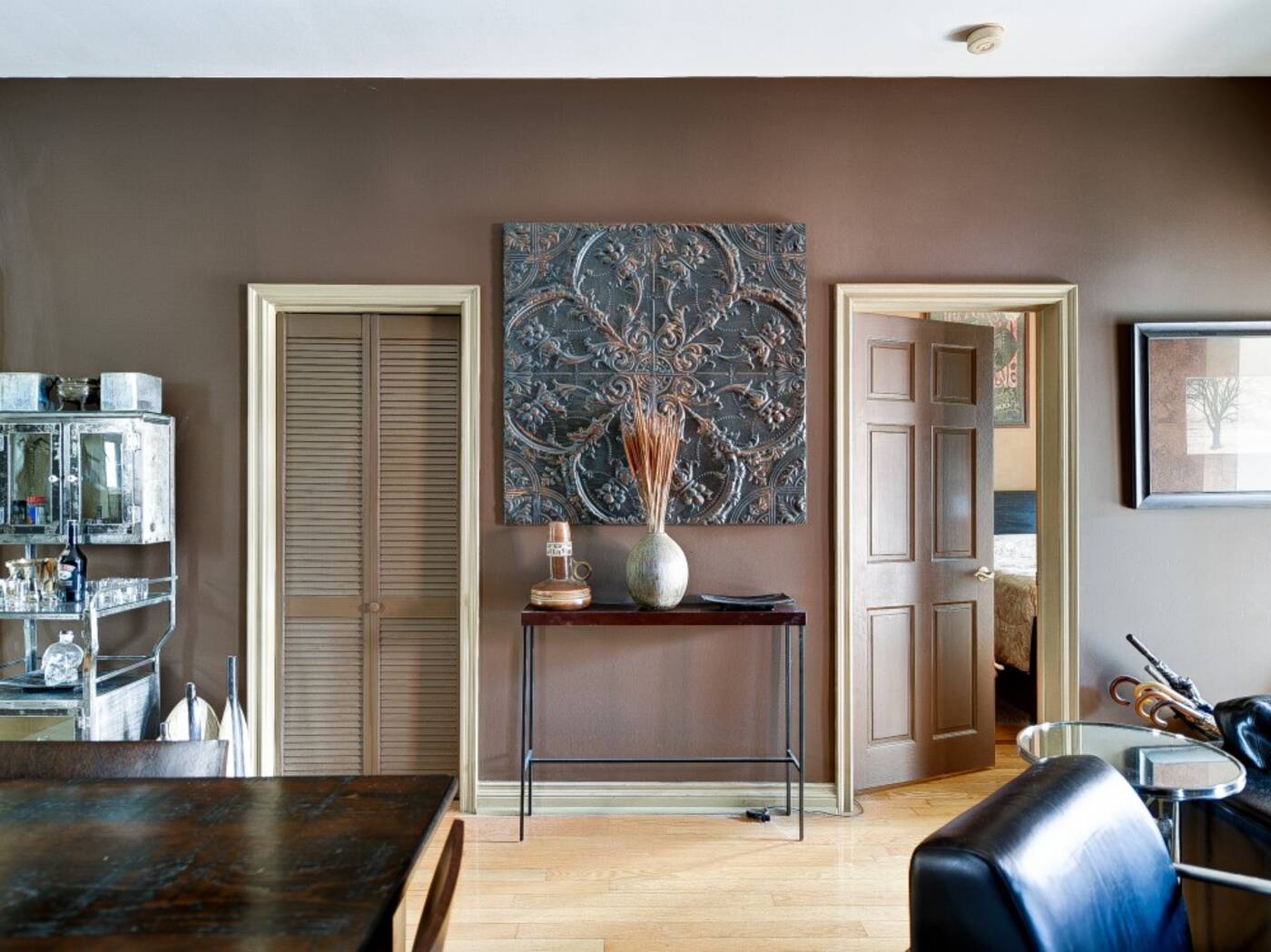 Some remaining cottages in Toronto are more spacious than you'd think thanks to various additions over the years. This one has grown since its original iteration, but it's still small at just two bedrooms and a single bathroom.

The interior is certainly a bit dated, but not so much that'd you characterize this one as a major fixer upper. Honestly, you could brighten the whole place up with a few cans of paint and some new furniture. 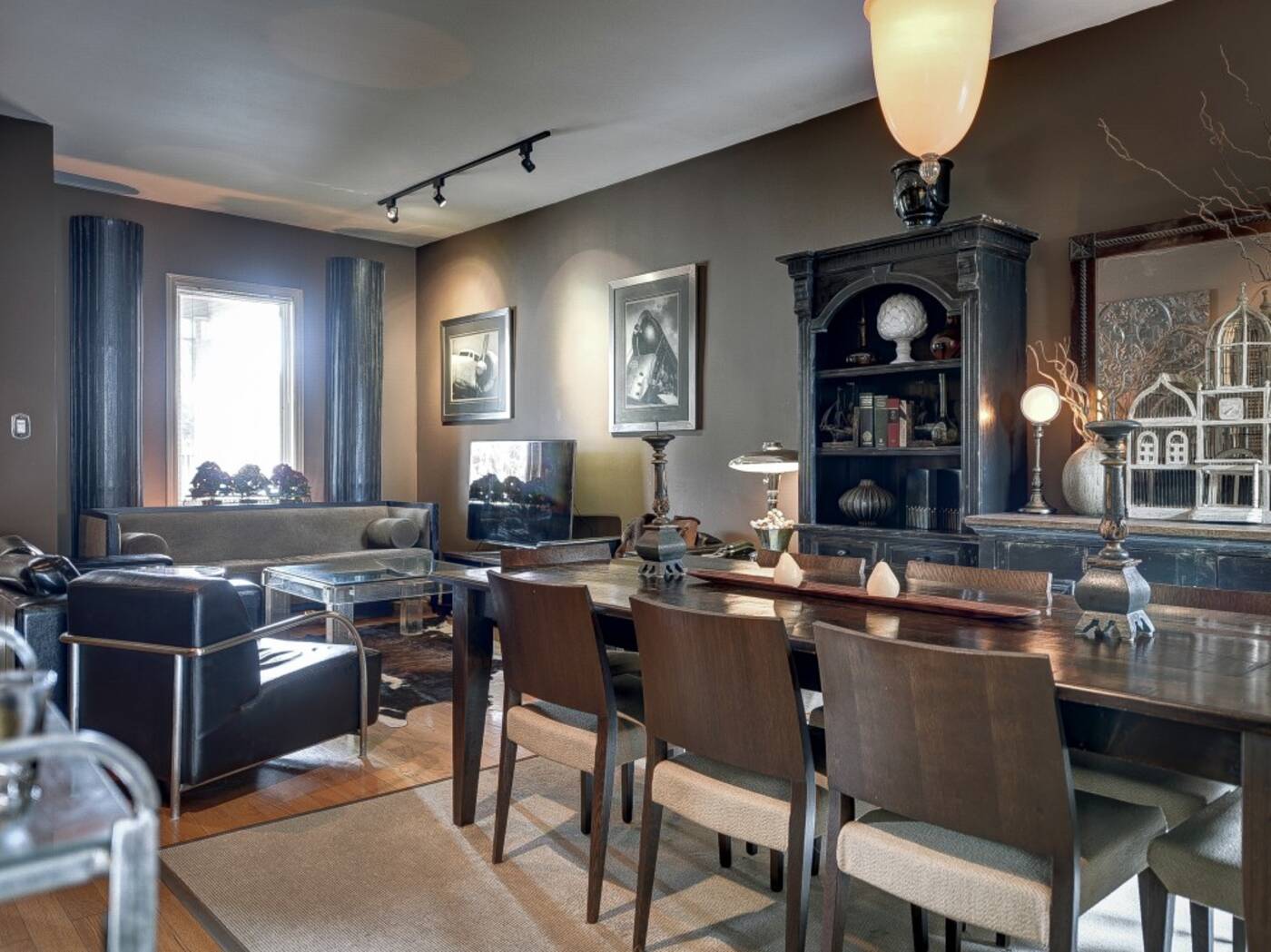 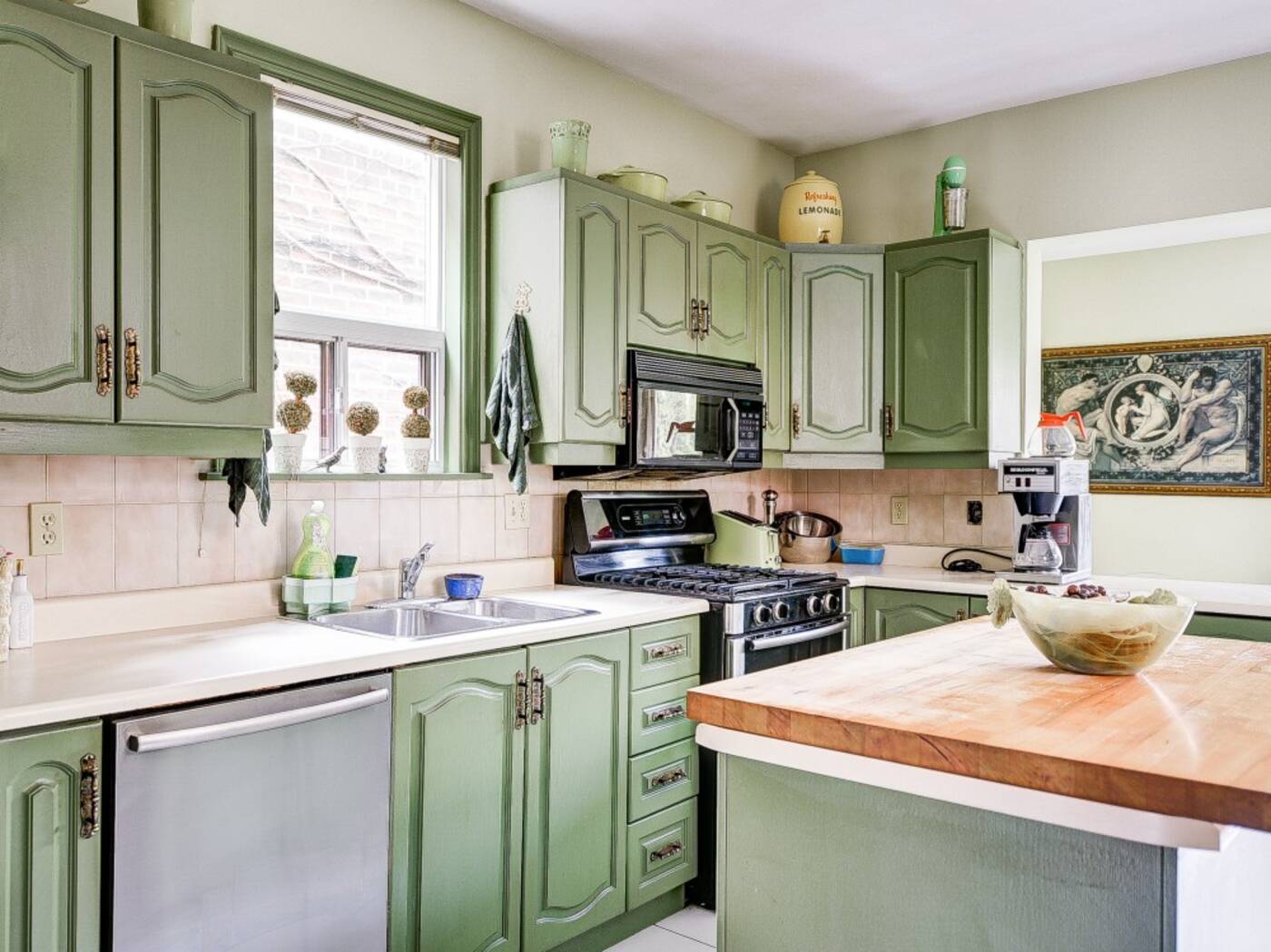 It might be tiny, but the allure of an urban cottage is particularly strong in a real estate market where unique listings are in such short supply. The interior might not be to everyone's taste, but it's been updated recently enough to make renovations a luxury rather than a necessity. 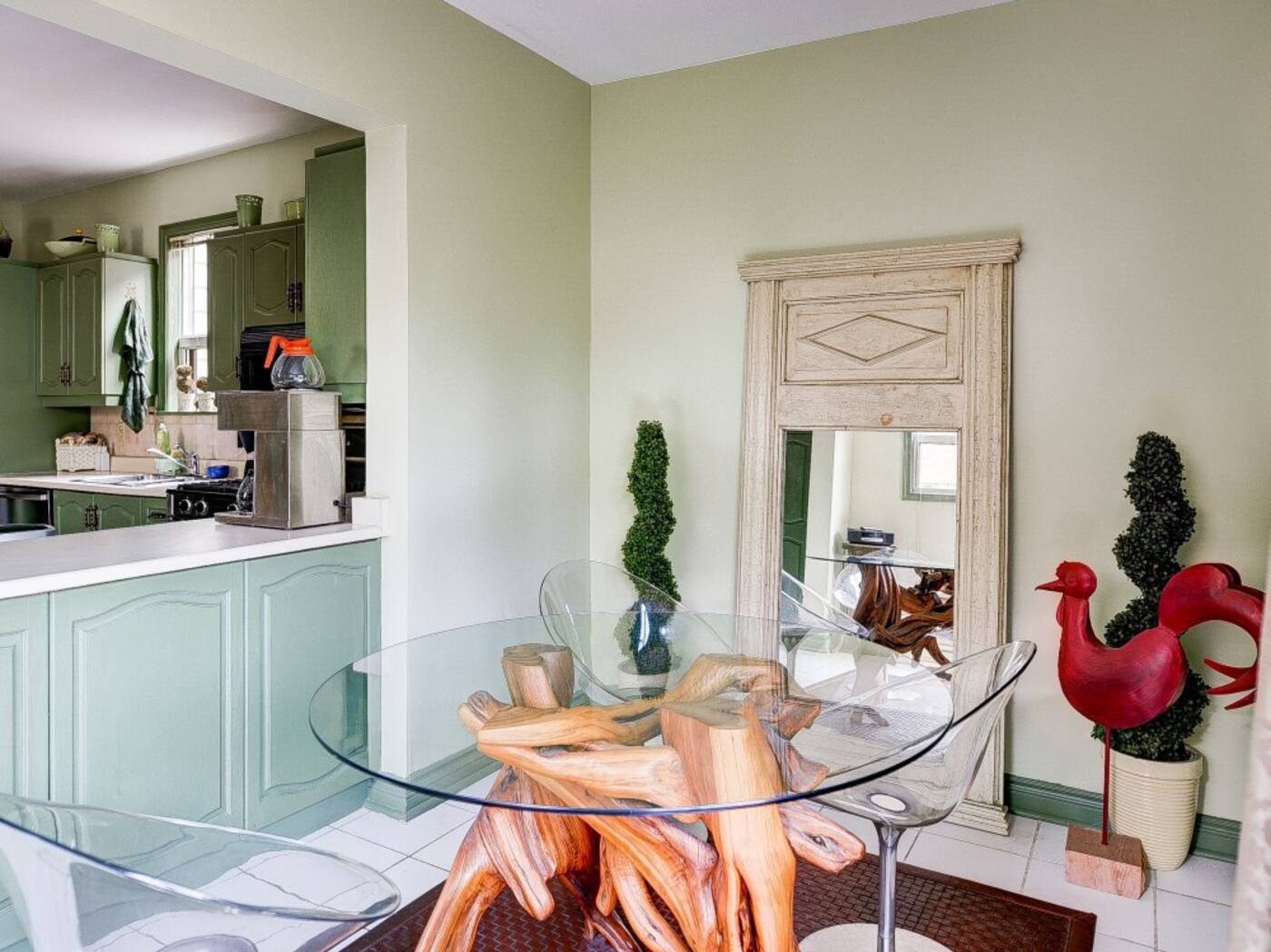 A similar cottage-style home on Manning St. just sold for $1.8 million. That house was significantly bigger and had been far more recently renovated.

I would have guessed that this house would sell for $1.25 million, but it drew lots and lots of attention upon being listed. Maybe it was a bit under-priced given the Manning property, but $425K over asking is no longer that surprising these days. 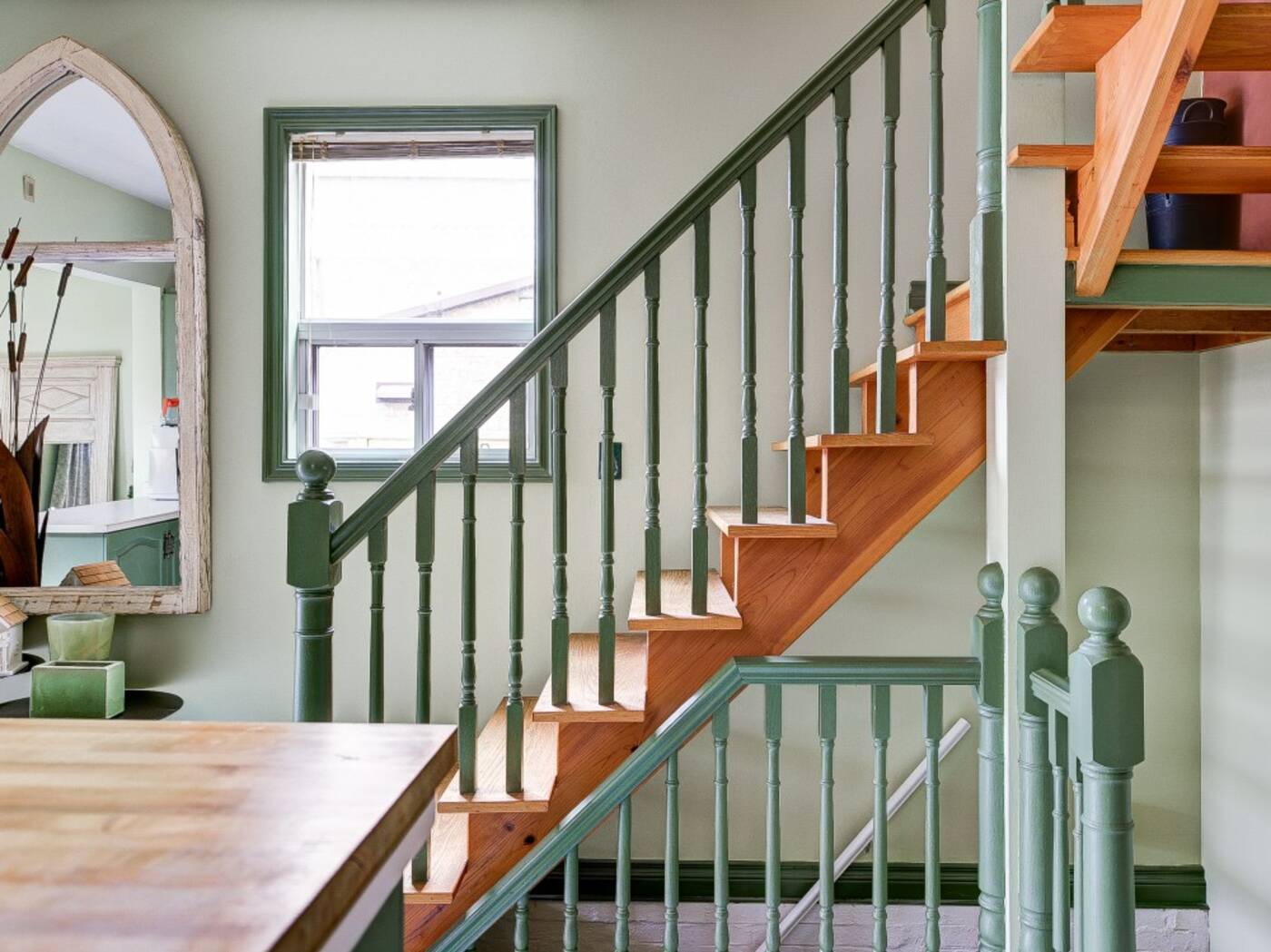 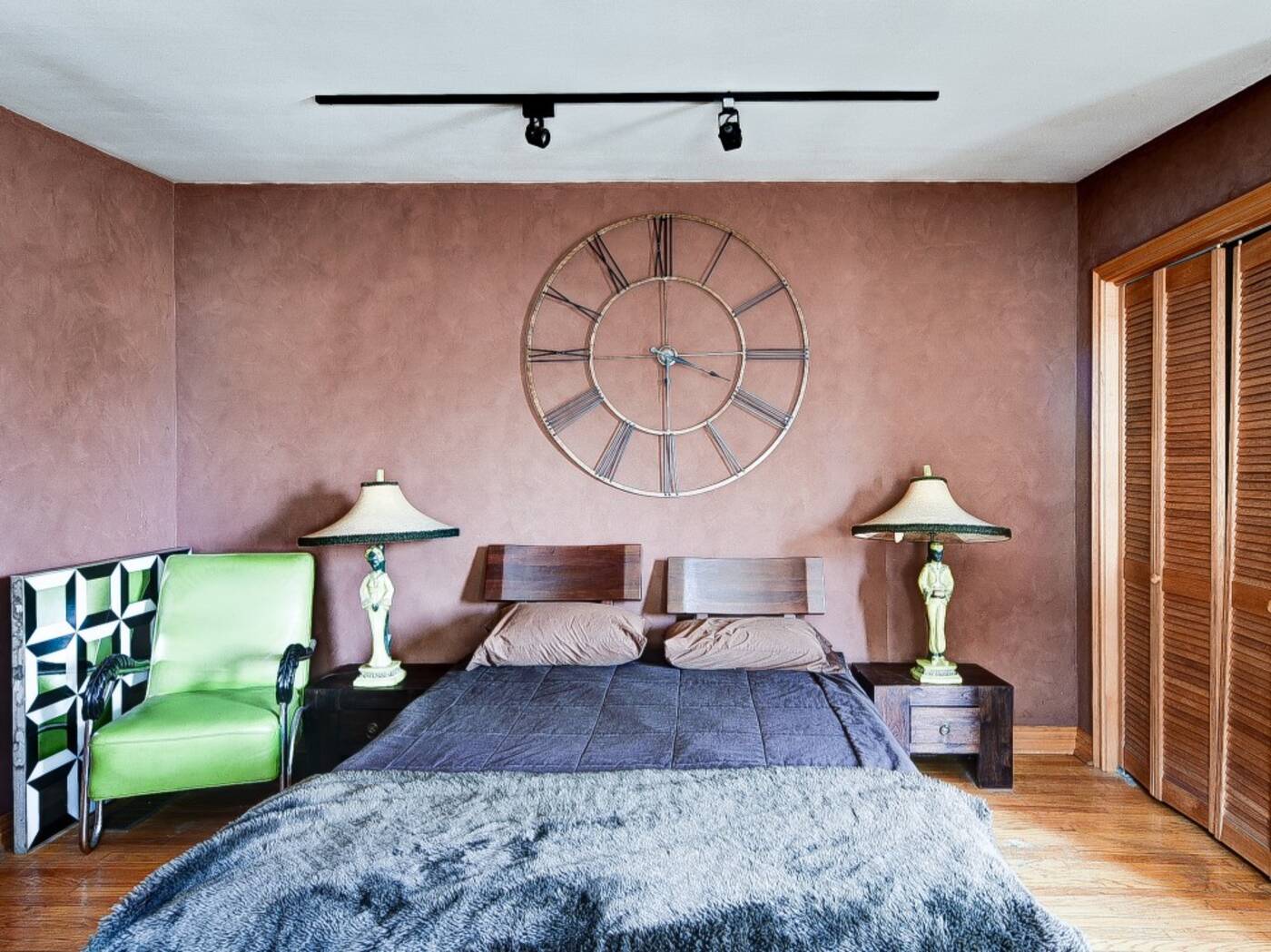 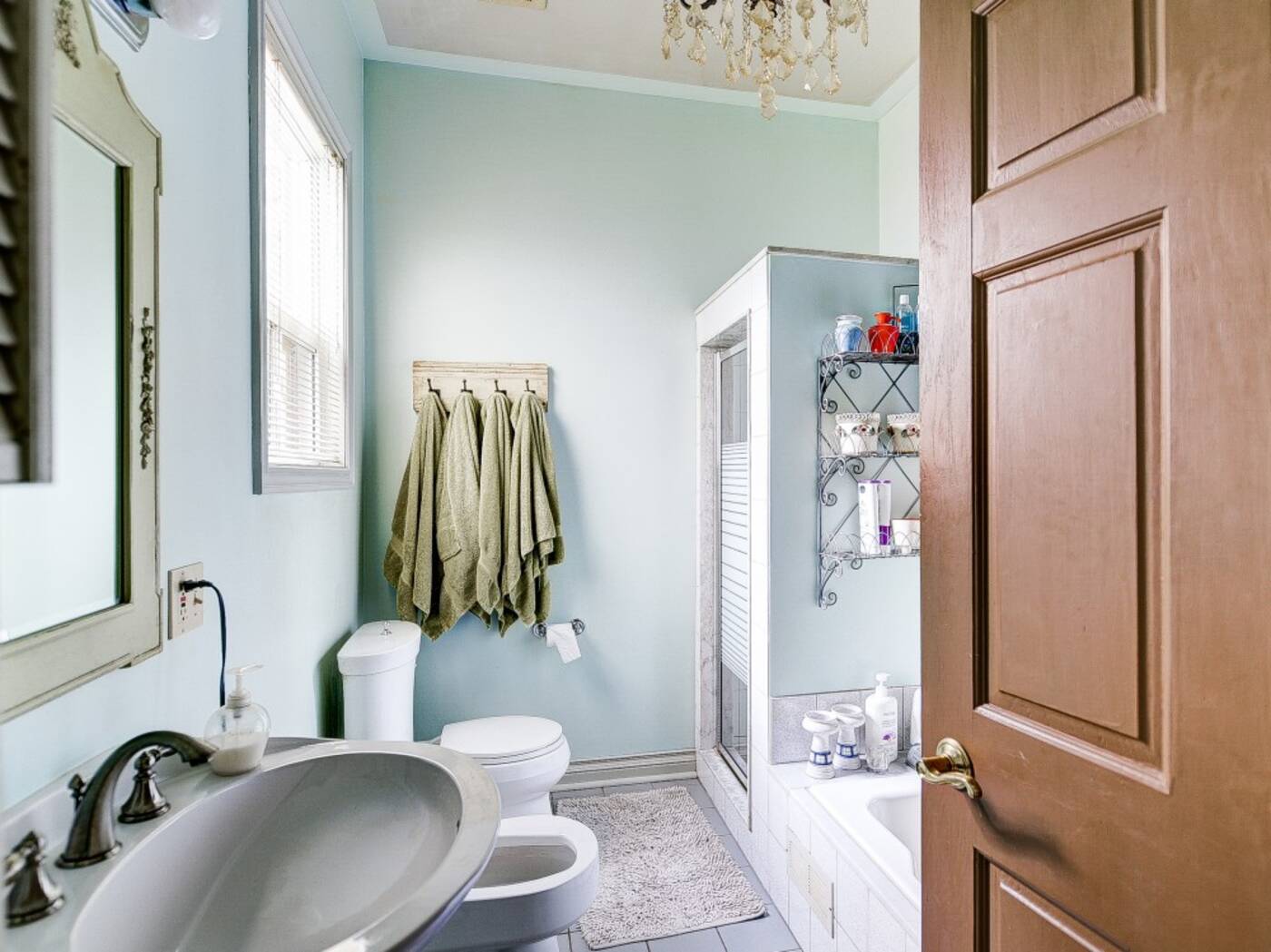 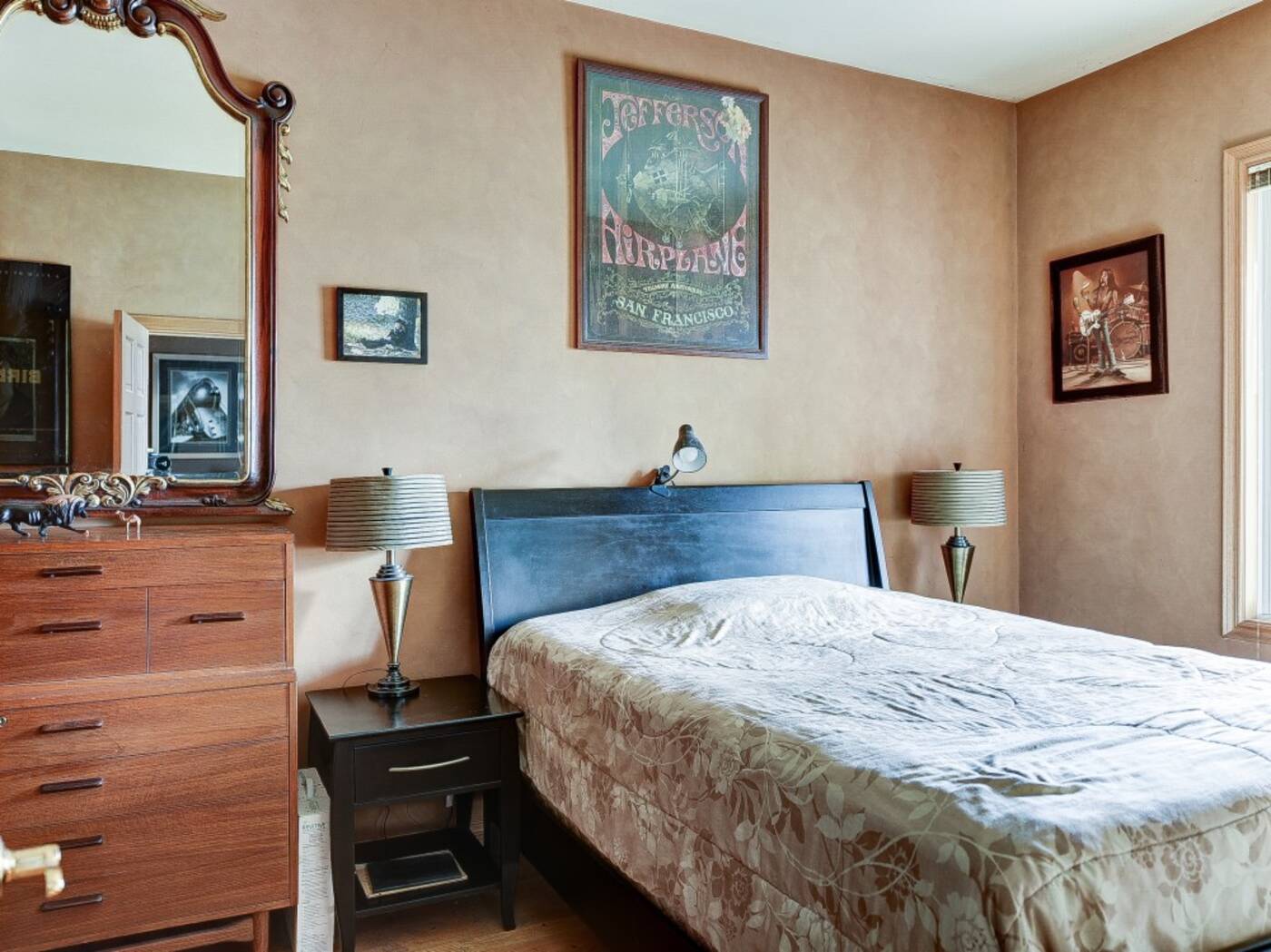 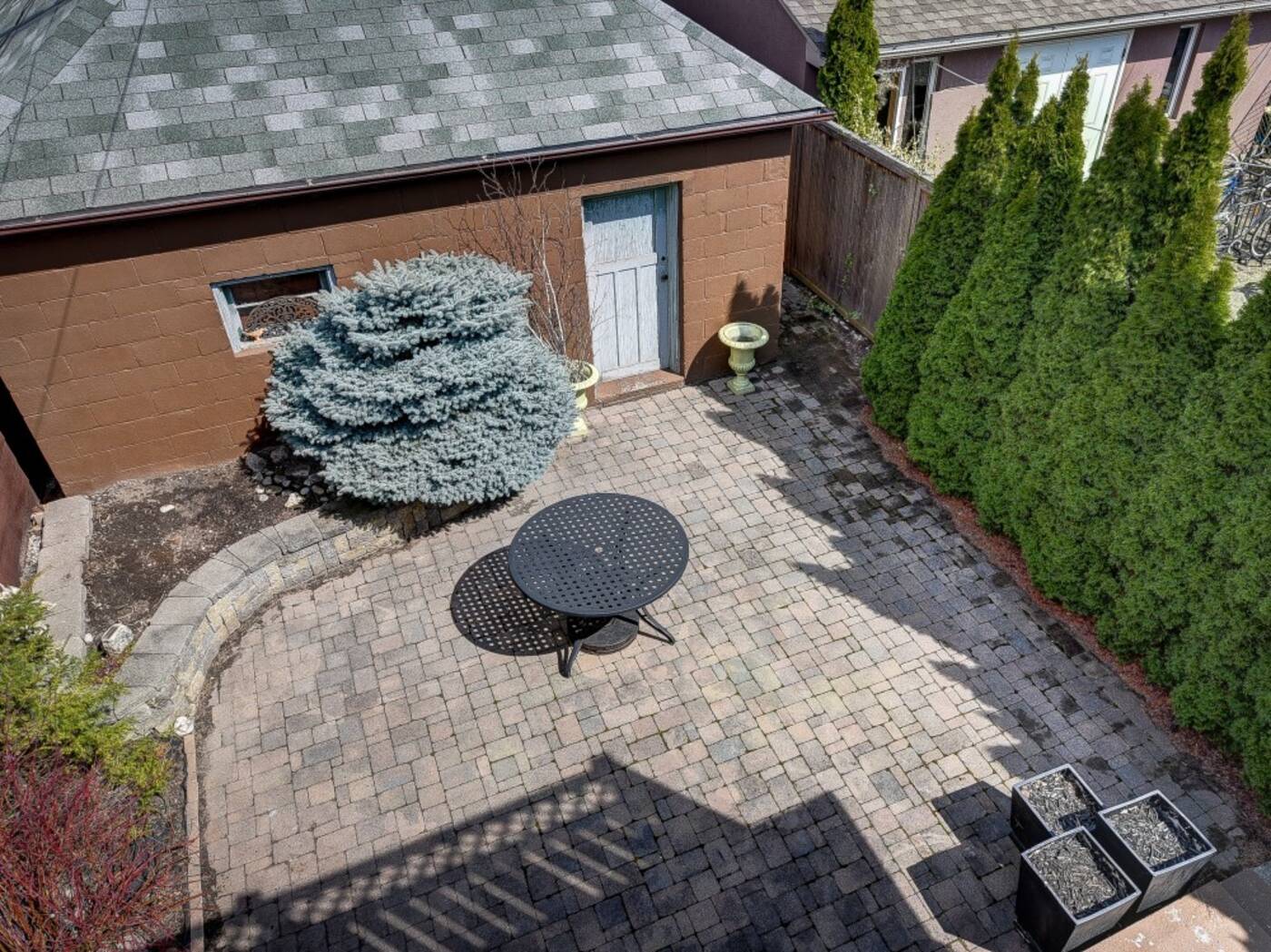