The Toronto outpost of Hard Rock Cafe became a Shoppers Drug Mart a couple of years ago and at the time its closure signaled perhaps the final nail in the coffin for Yonge Street's once-storied history as a music and entertainment strip. 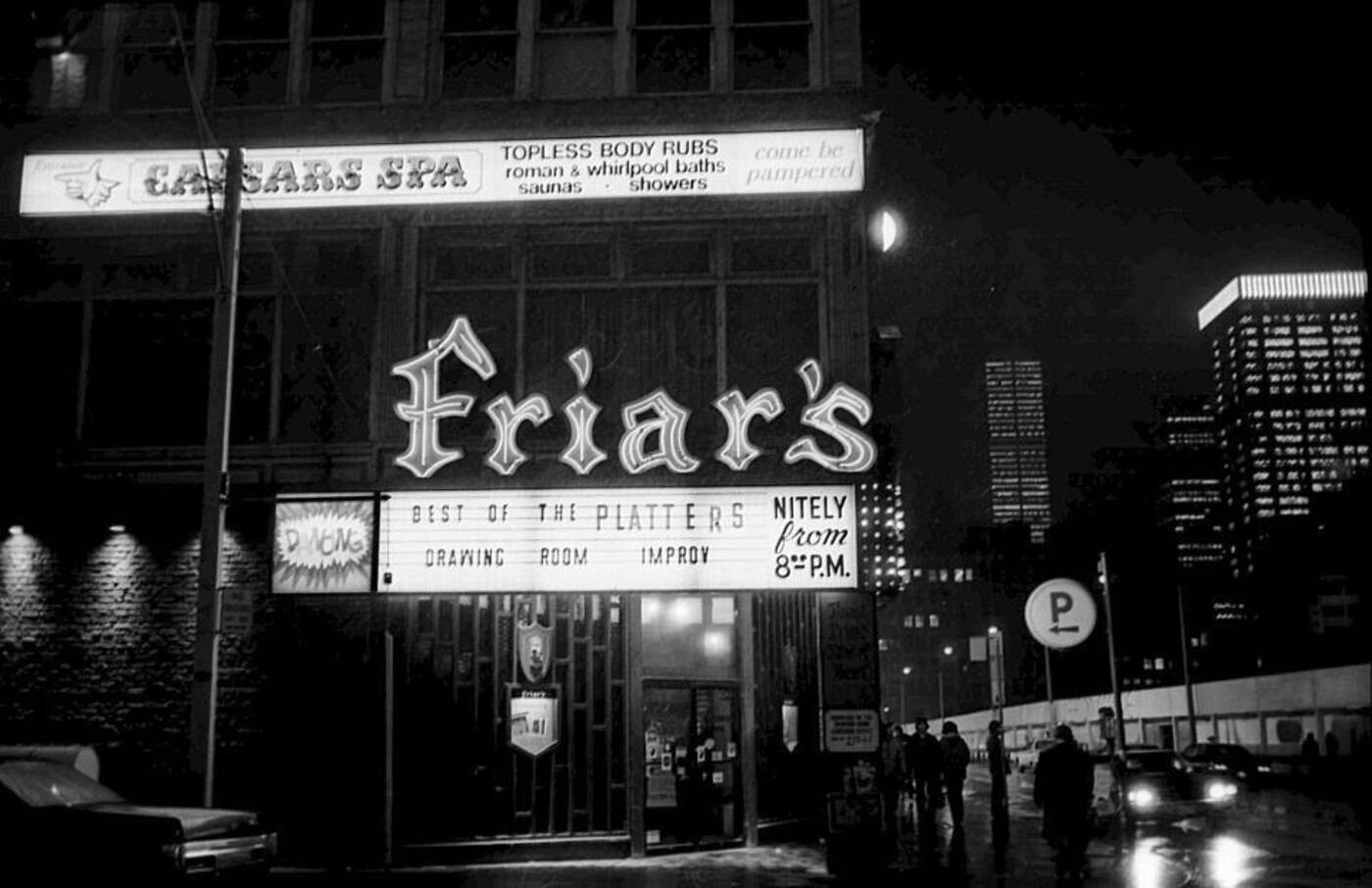 When the Hard Rock Cafe opened in 1978,  it was already a sign of a changing Yonge Street. It replaced existing live music venue Friar's Tavern, which operated between 1963 and 1976. 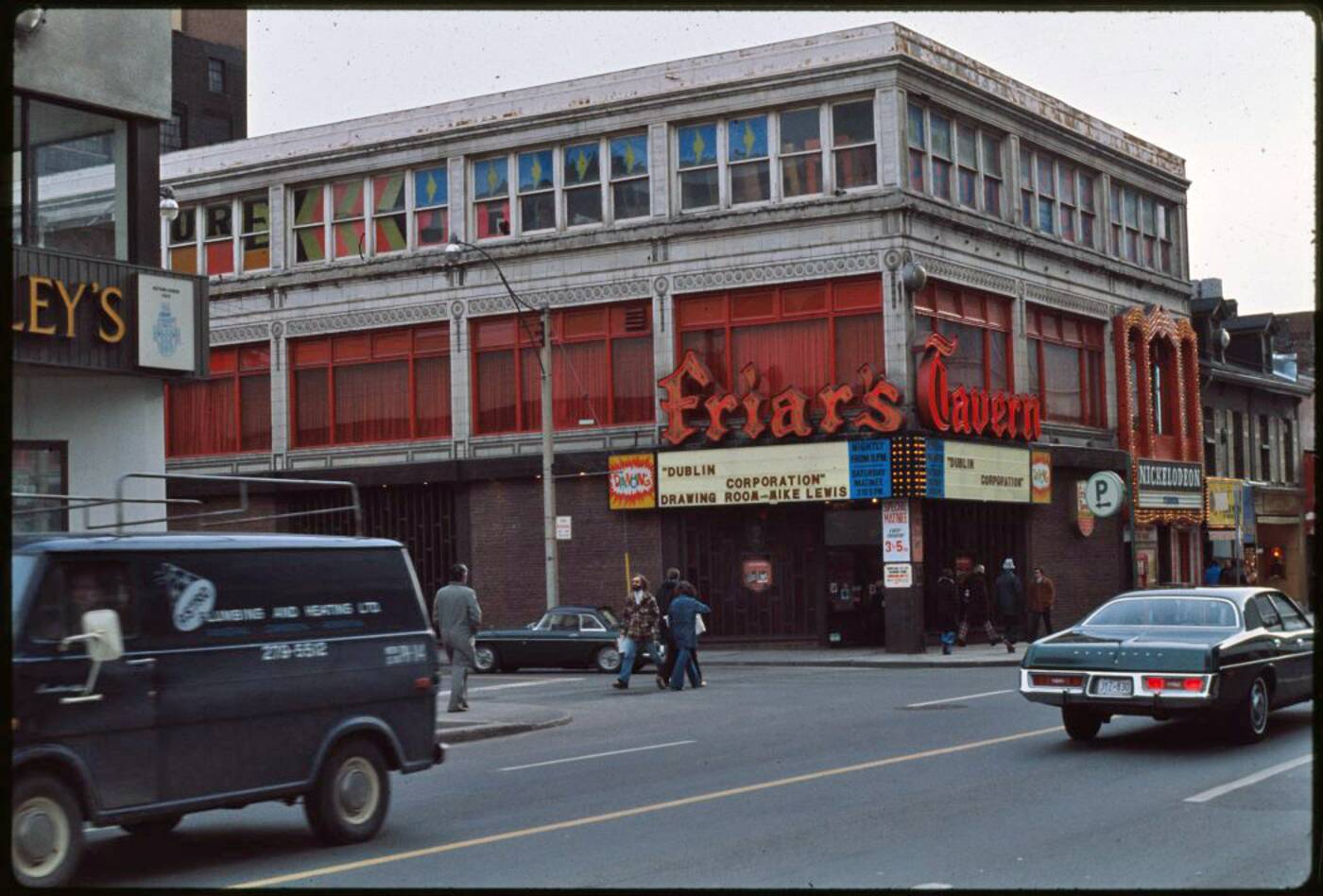 This rock bar played host to plenty of legendary performers over the years, but is perhaps best known as the breeding ground for the formation of The Band, which took shape after Ronnie Hawkins' backup group met Bob Dylan there in 1965. 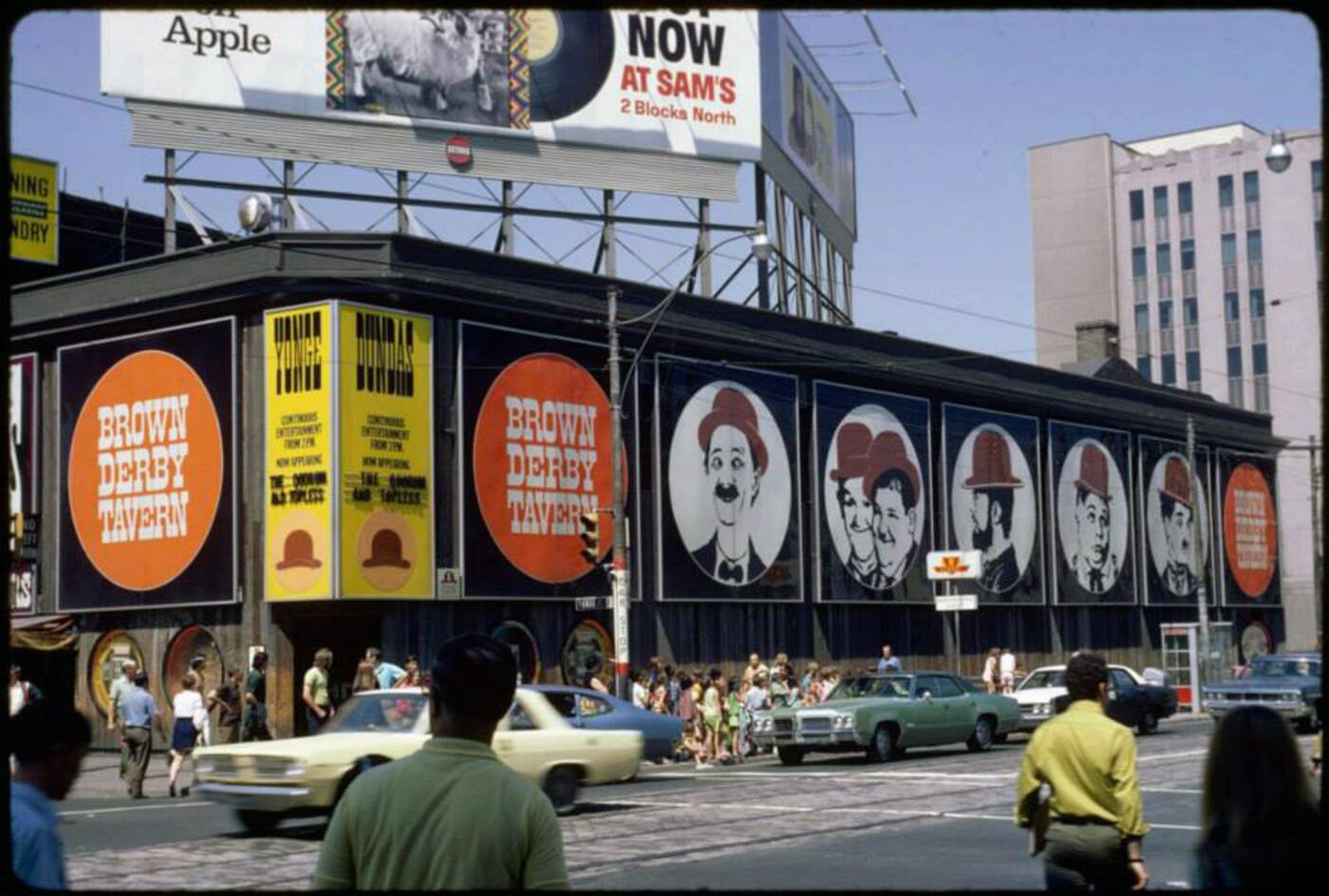 During the 1960s and 70s, Yonge Street was home to all manner of bars, taverns and music venues. Places like the Colonial Tavern, Zanzibar (not originally a strip club), The Brown Derby, The Edison Hotel, The Coq D'Or and Steele's Tavern all played host to live acts. 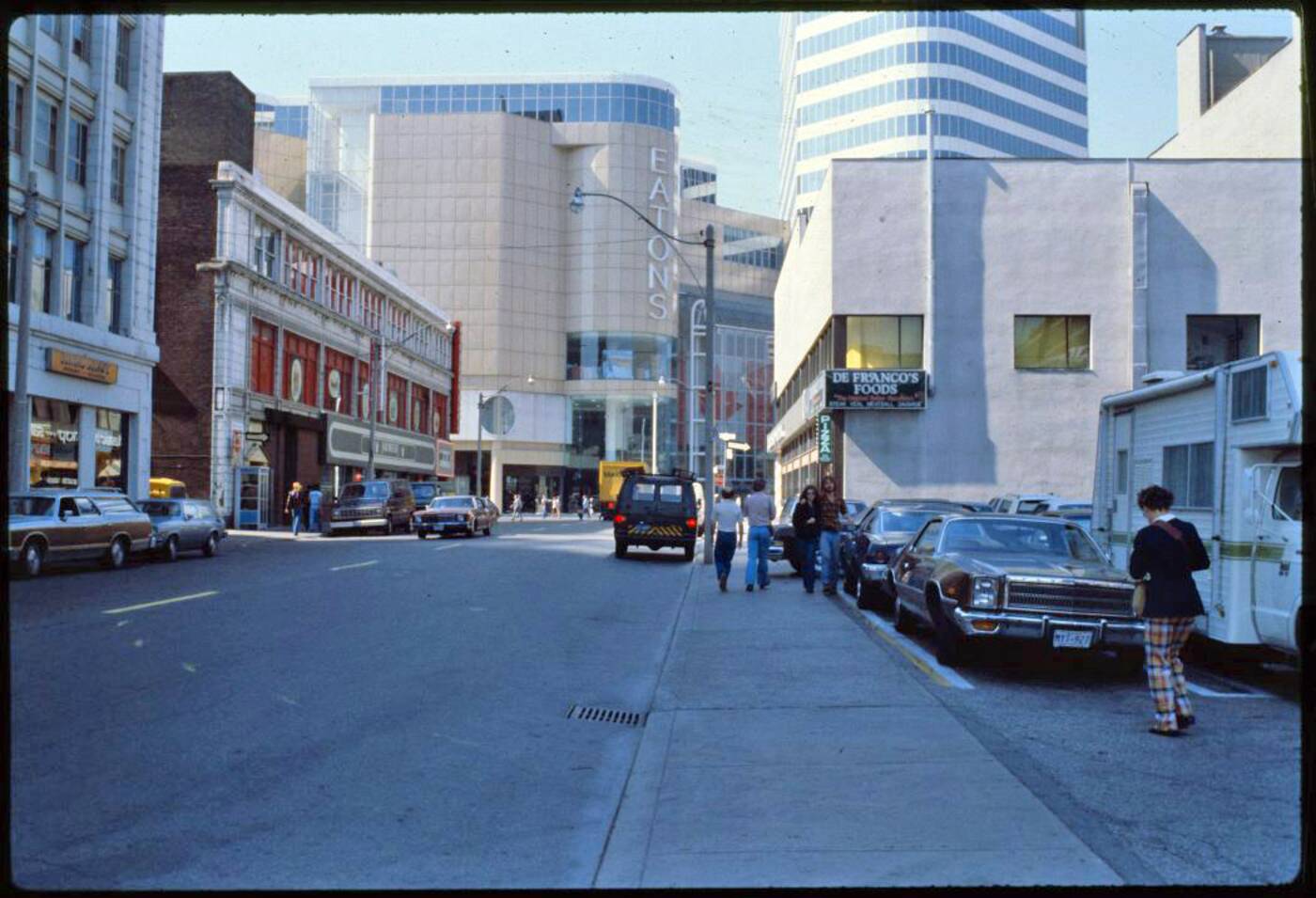 By the late 1970s, however, the character of the street changed profoundly. The murder of Emanuel Jacques in 1977 led to efforts to sanitize the seedy Yonge Street strip, a task that was given a big boost with the construction of the brand new Eaton Centre. 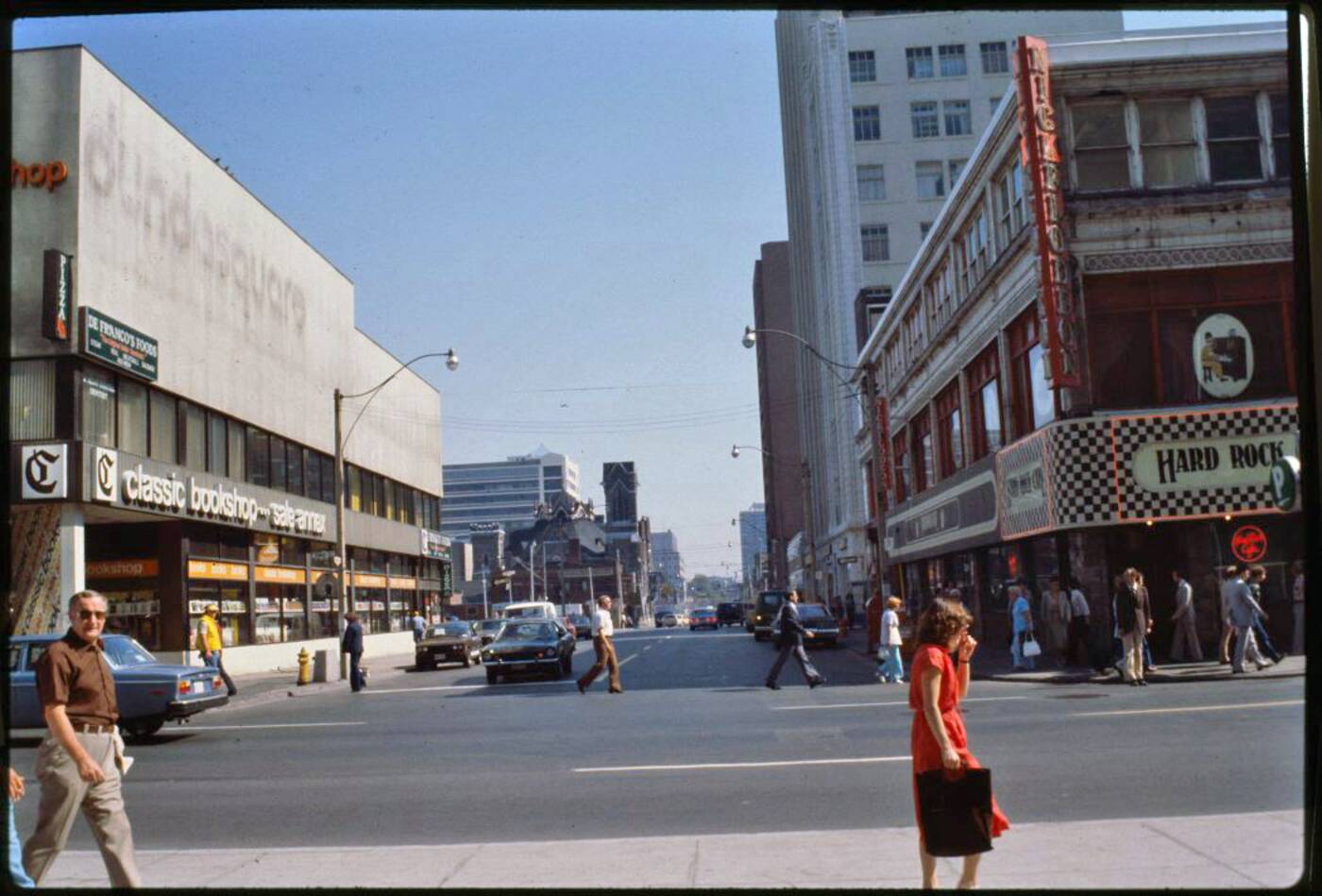 One by one, the bars and venues started to slip away over the next decade. By the time the Colonial was demolished in 1987, Yonge Street's status as a music destination had almost completely eroded.

The Gasworks made it until 1993, but it was located further north at Yonge and Dundonald streets. Massey Hall held strong through these years, but its relationship with the bars and small venues on Yonge Street was tangential. 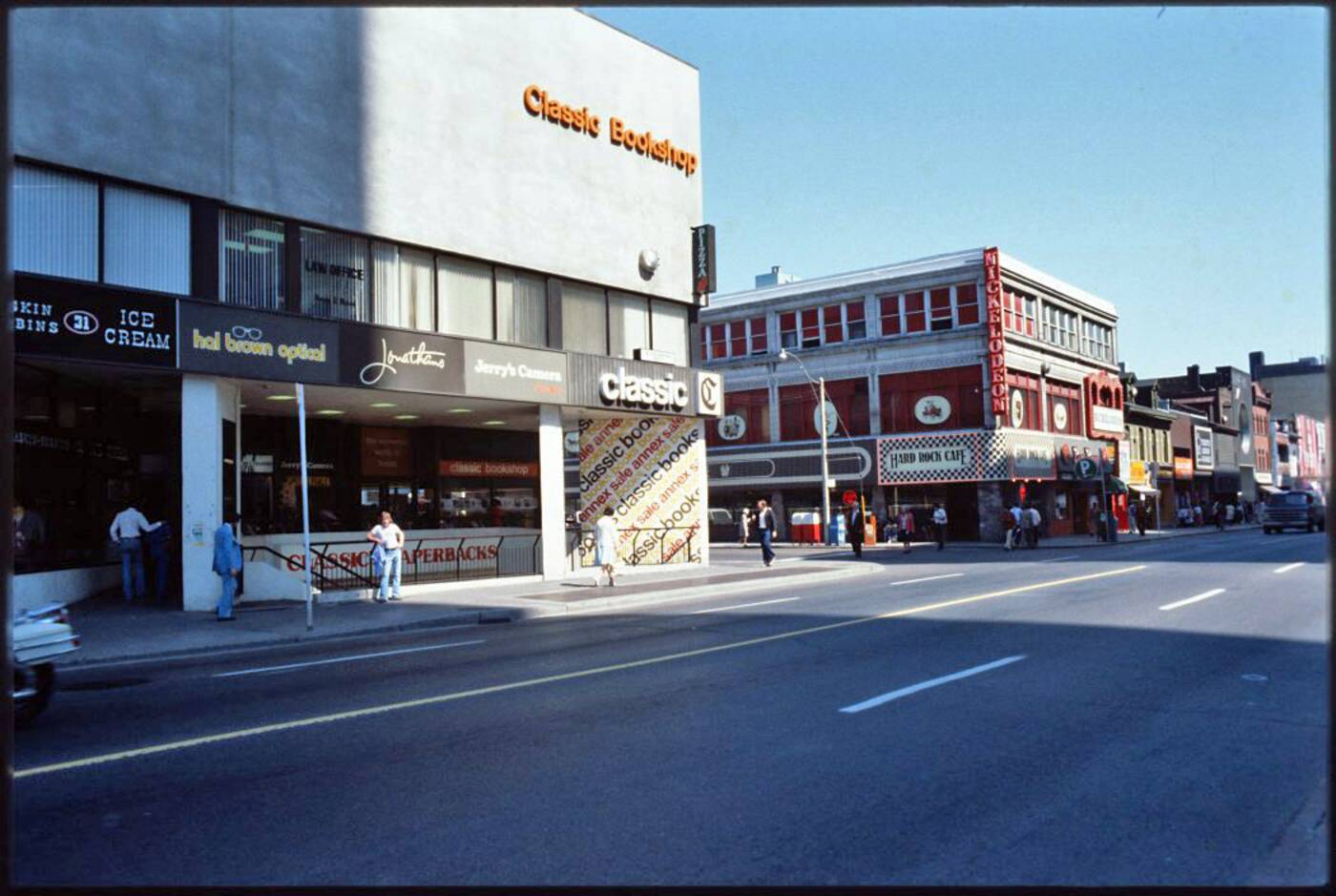 The Hard Rock in Toronto was the burgeoning company's second location, and it opened before the chain grew to be known for its music memorabilia. As that became one of the brand's cornerstones, it actually helped tie the place to the history of Yonge Street. 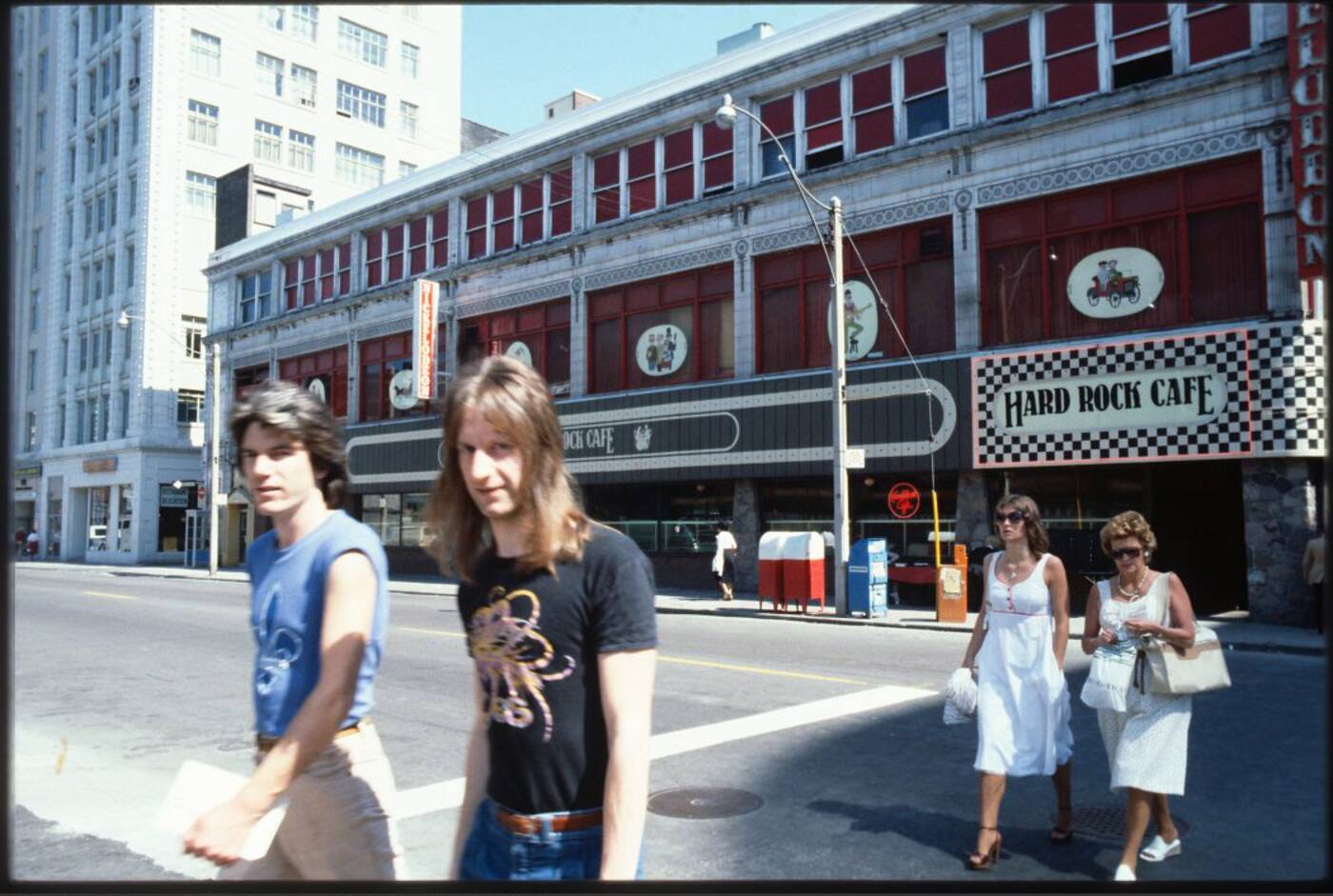 There was a plaque at the Hard Rock that commemorated Friar's Tavern and now the Shoppers Drug Mart has carried on the tradition with a 140-square foot space on the store's upper level that pays tribute to the history of music on Yonge.