The bay-and-gable home is a Toronto staple. These Victorian-era structures can be found all around the city on side streets that retain the historical character of this place so many years later. 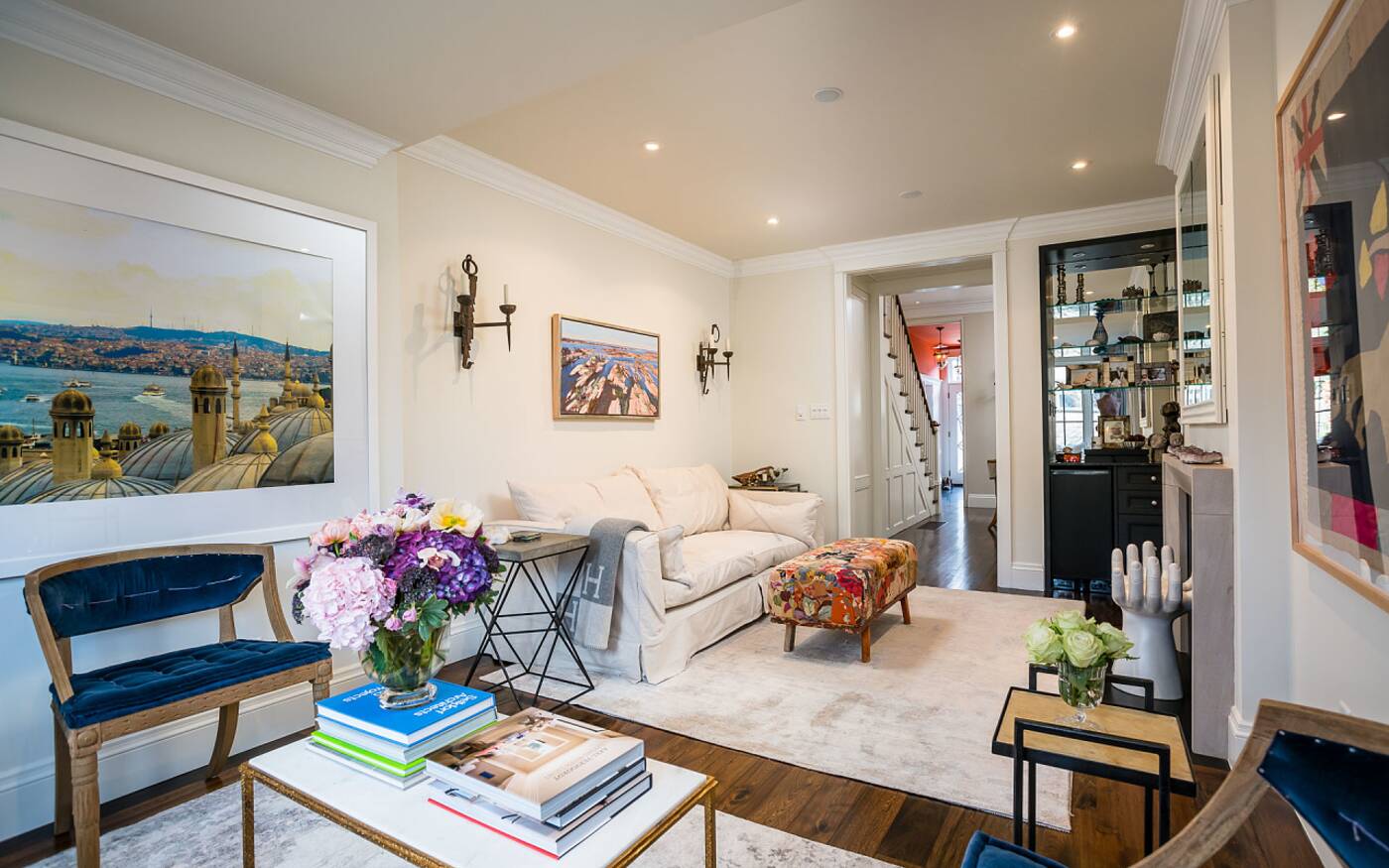 Often tall and narrow, bay-and-gable homes mimicked the style of gothic mansions on the small row lots that defined Toronto near the end of the 19th century. While they were never designed to be workers' cottages, the prices they now fetch would likely floor their early owners. 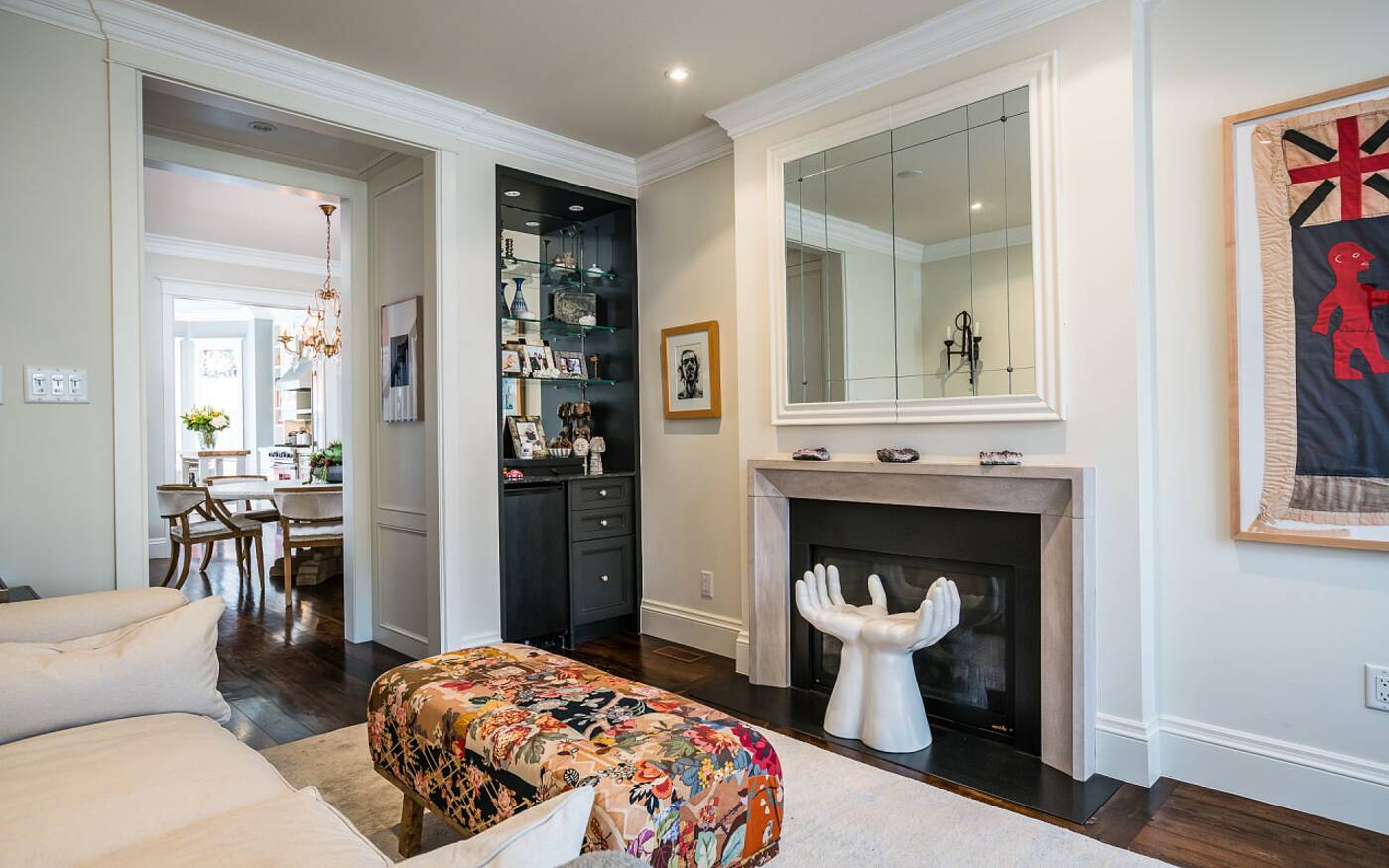 After nine days on the market, the house sold for $2,338,000. You see, not everything goes for $300K+ over asking. This is a solid house that was listed fairly and went for about what you'd expect given its location and pedigree. 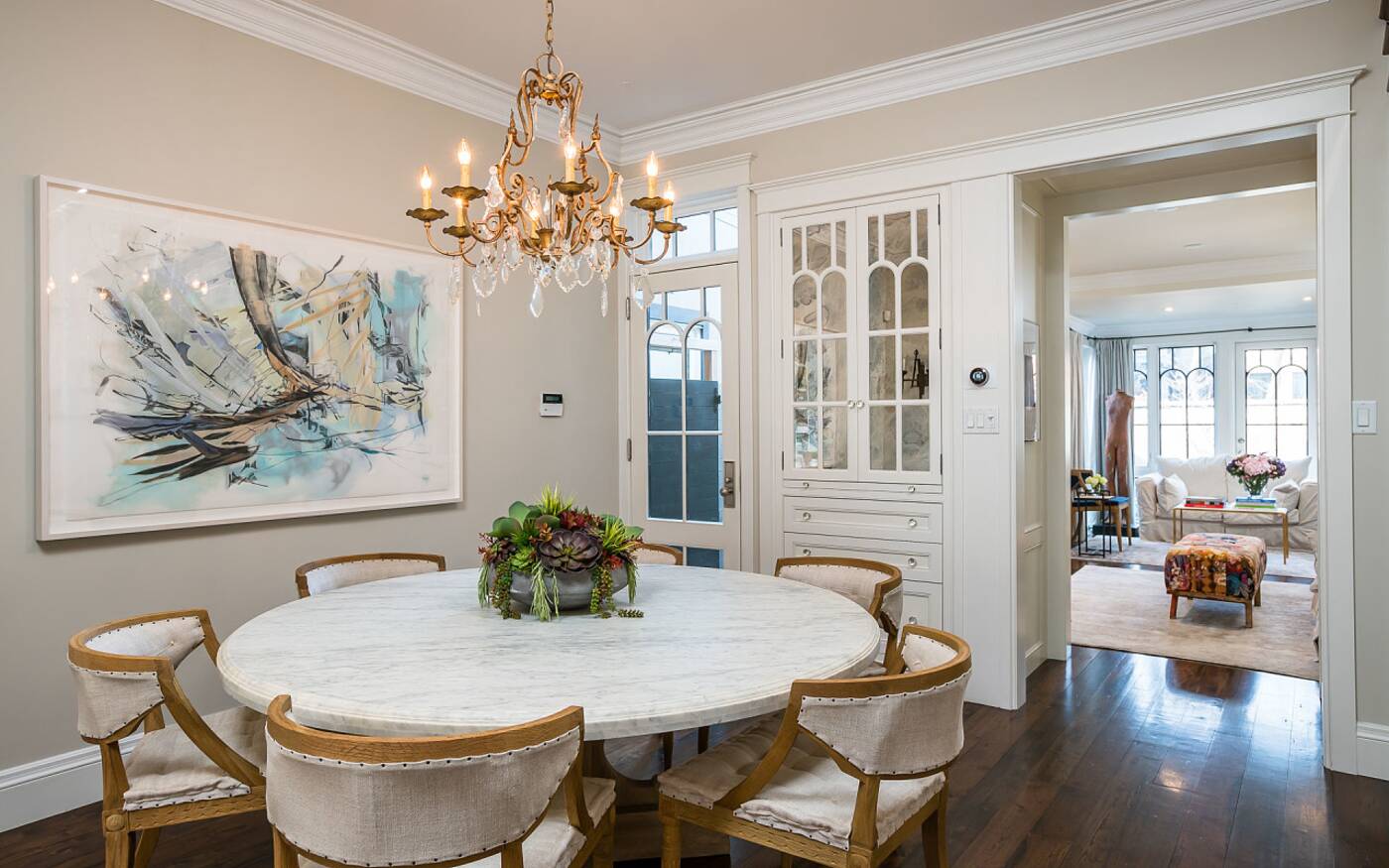 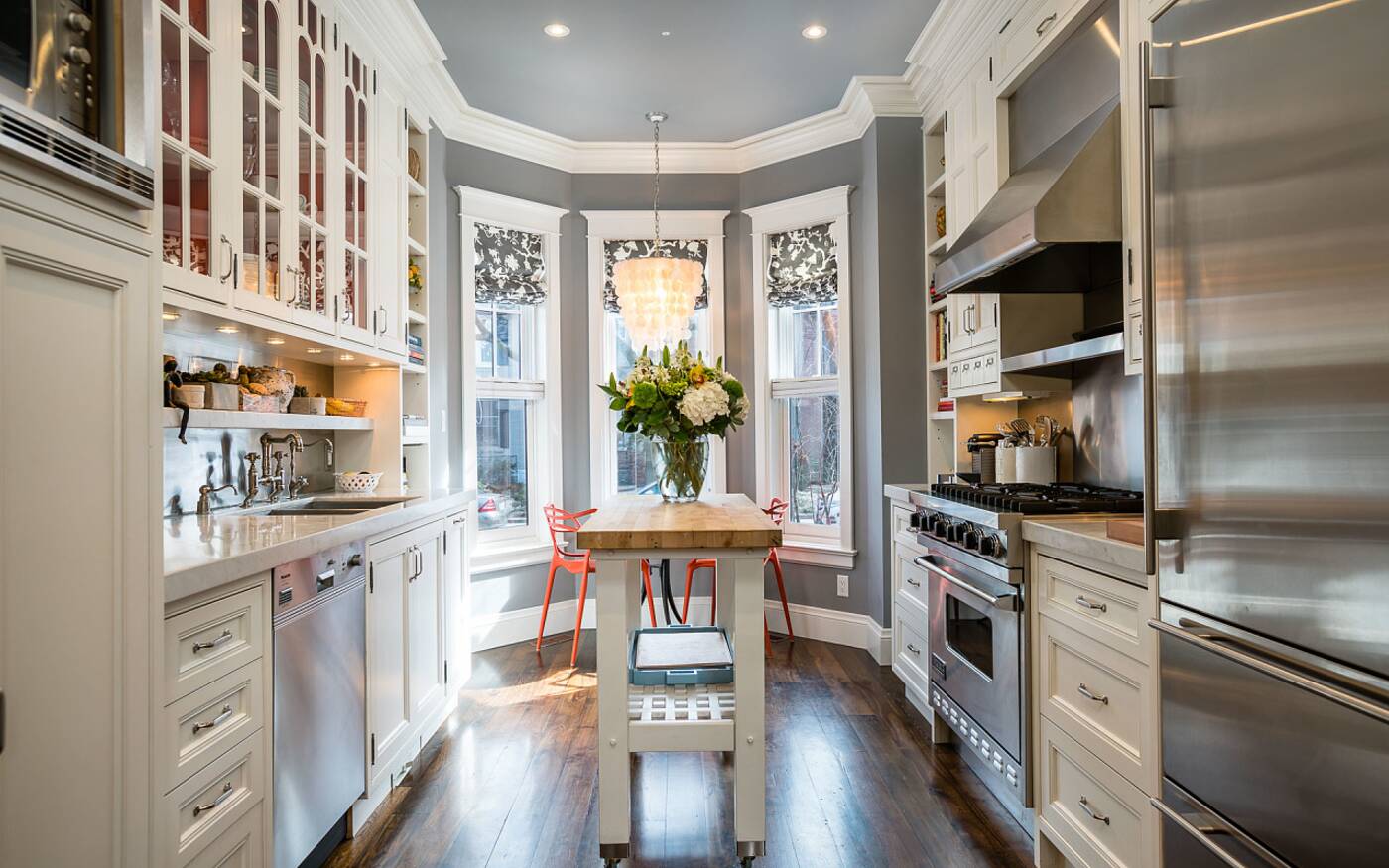 This is a classic Toronto home in Summerhill. That fact that it sold for less than $2.5 million is almost surprising. That said, there are only three bedrooms, two of which are on the small side, so prospective buyers would have known that more space was available elsewhere. 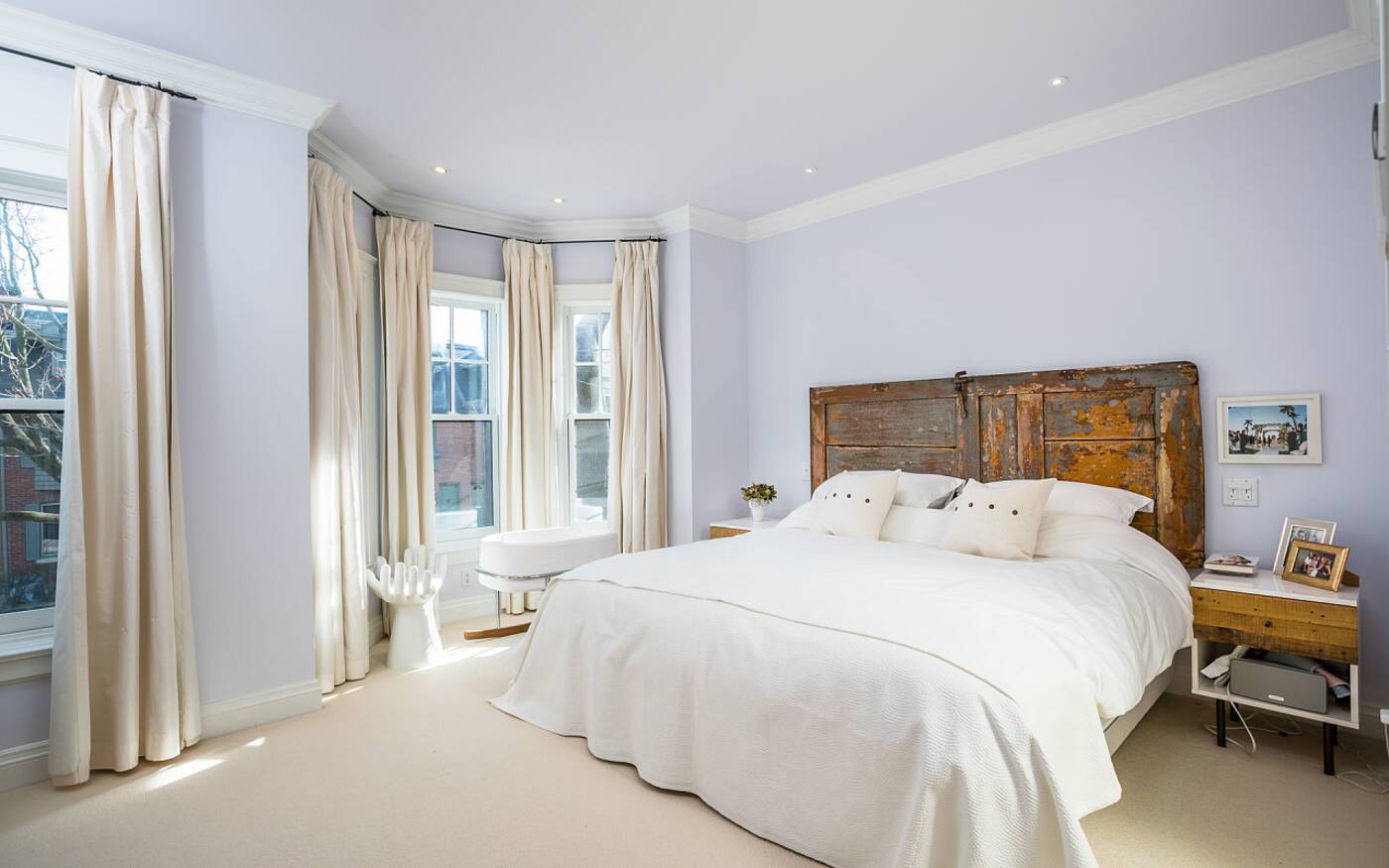 Yup. No complaints about this one. The previous renovations still seem fresh, the area is excellent, and it's always nice to live in a bit of architecture that's unique to your city. 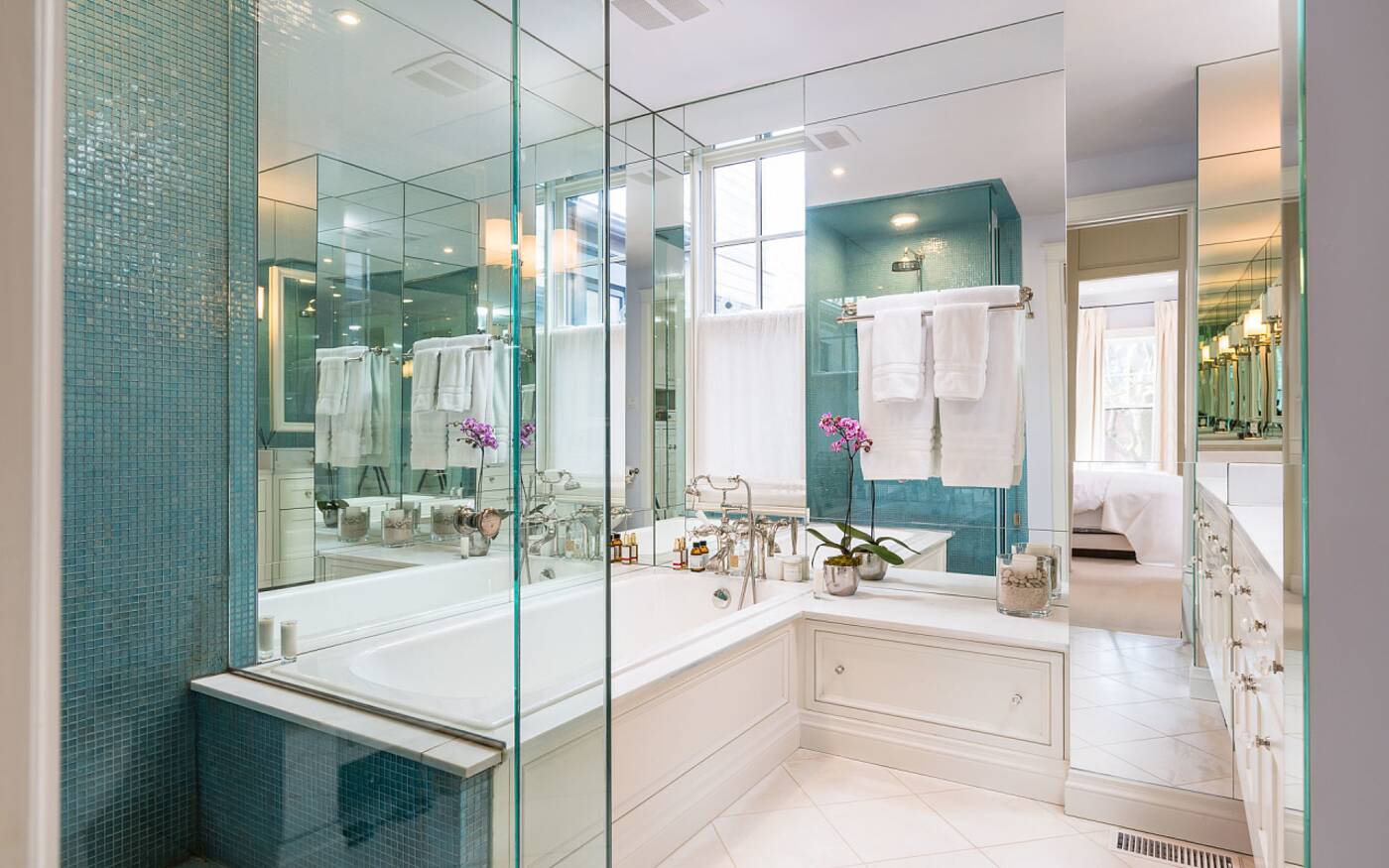 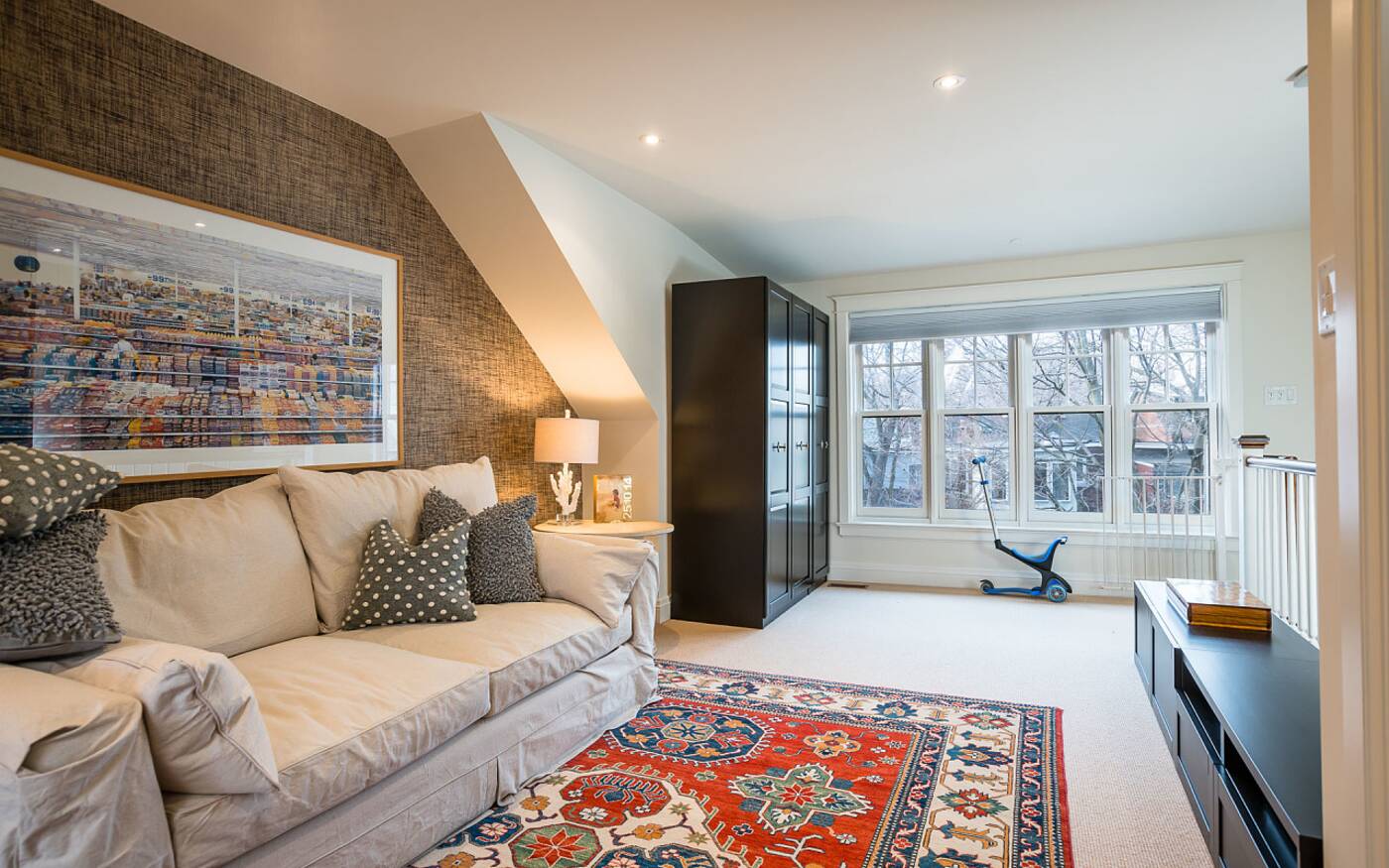 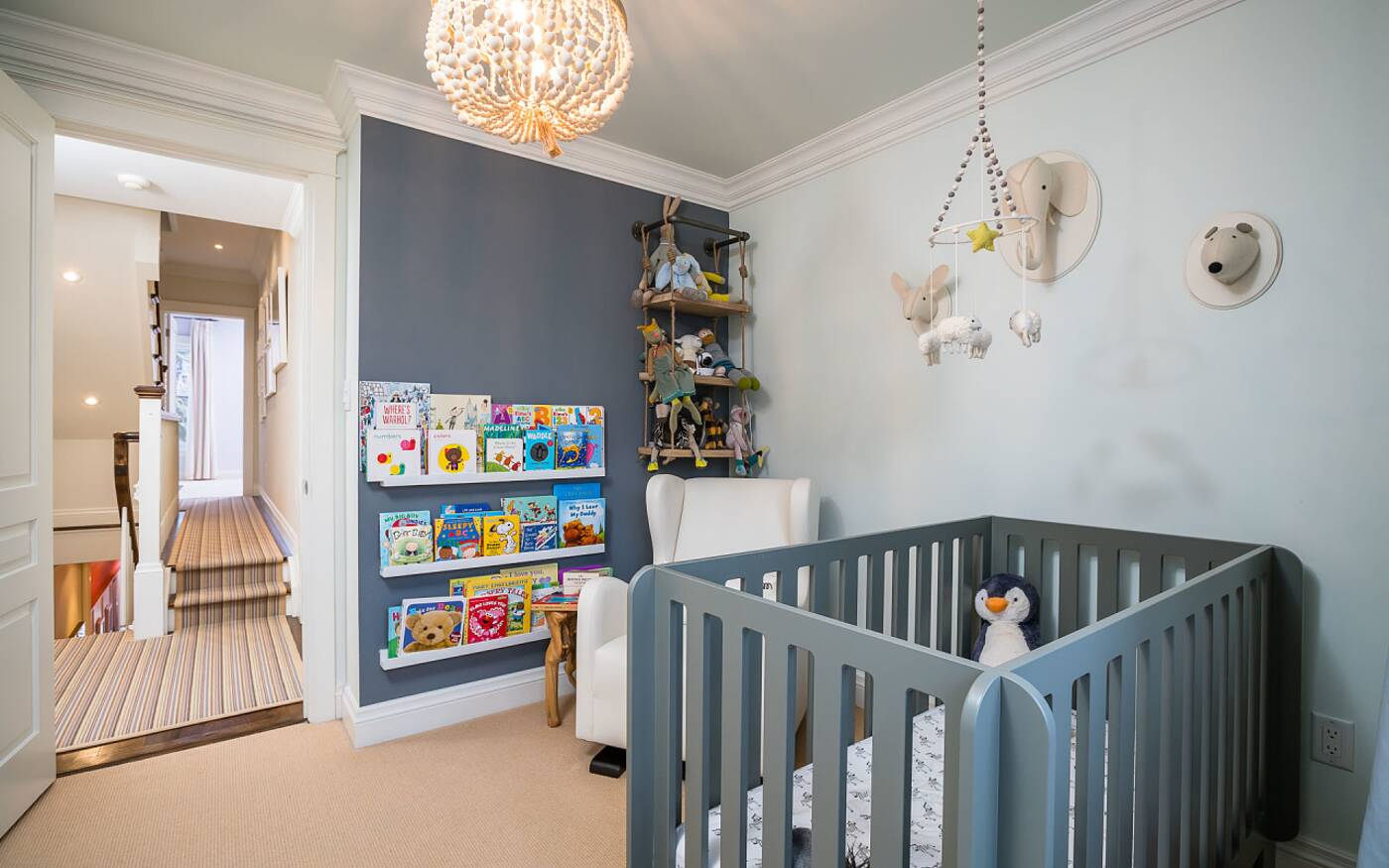