The last couple of years have been very kind to those in the business of flipping homes. With real estate prices increasing at alarming rates, there's certainly lots of money to be made for savvy investors with a good eye for properties with potential. 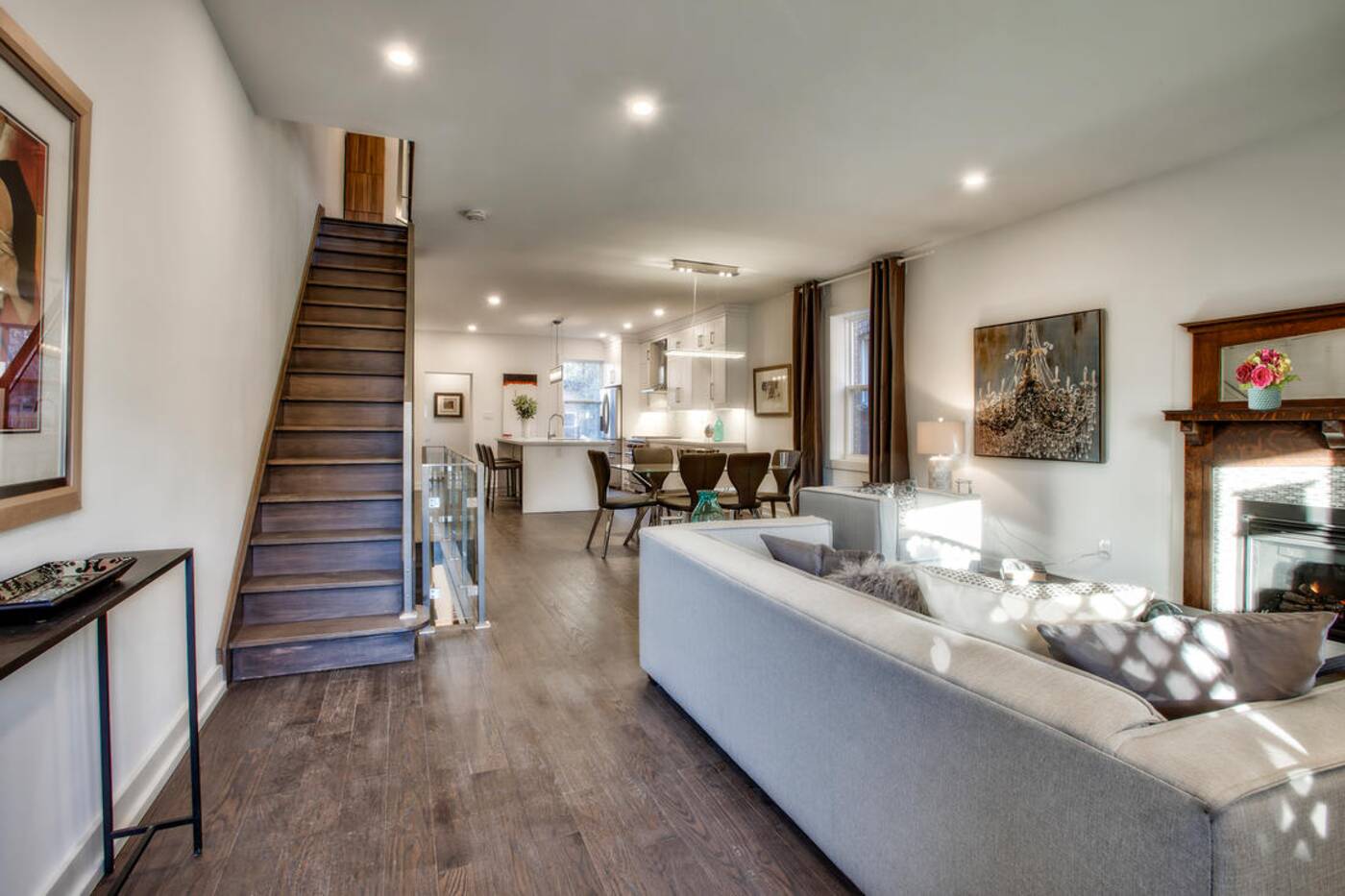 Take this Bloordale house at 380 Margueretta St., for instance. When it was on the market last spring, it was listed at $789,000. That proved a bit low even though the place needed some major upgrades, and it ultimately sold for $1,126,000. 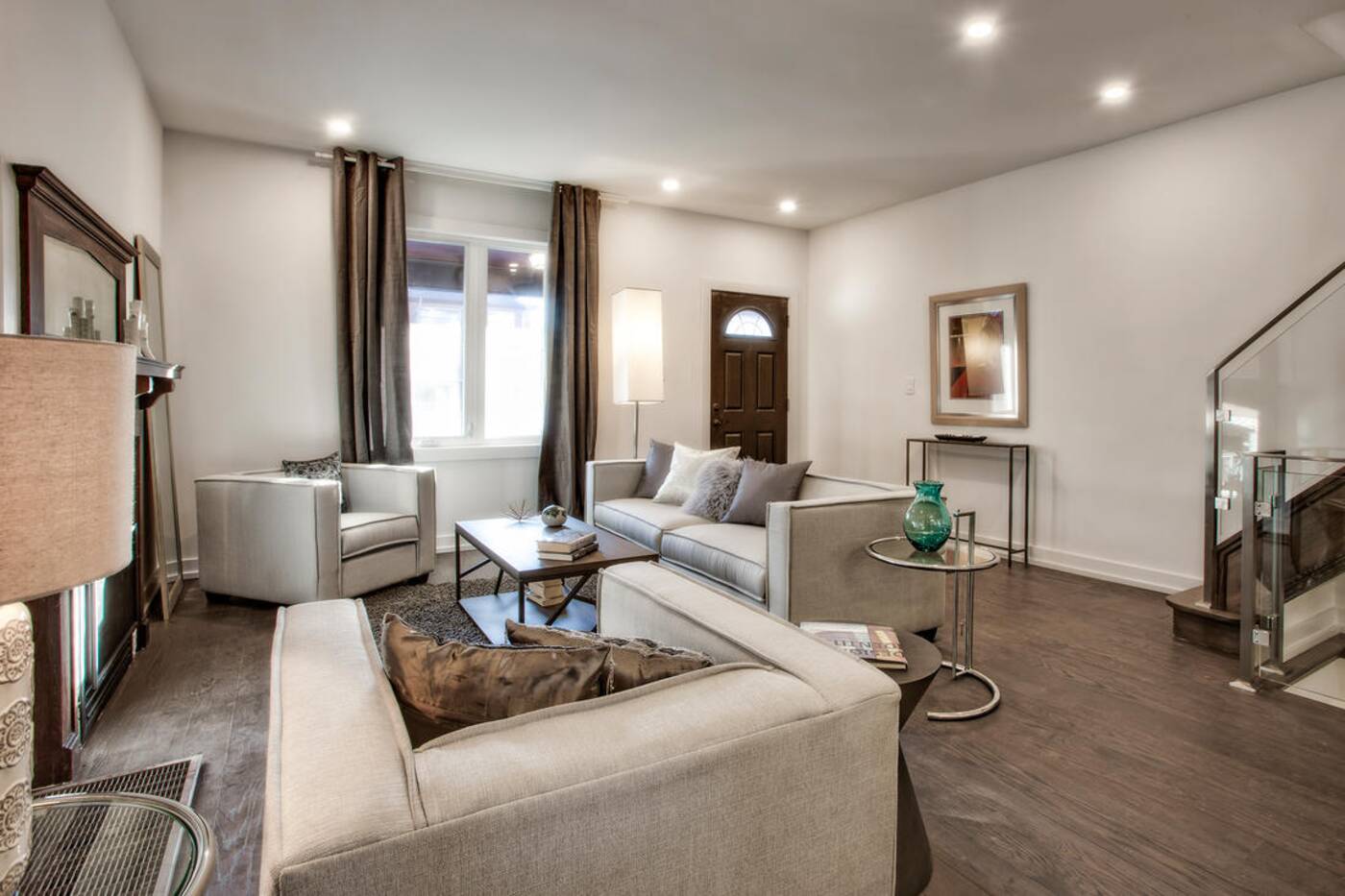 After the deal was closed, the place was gutted before getting a full reno that wrapped up not too long ago. Some of the original character of the house remains, but it now shows off a thoroughly modern design sensibility. 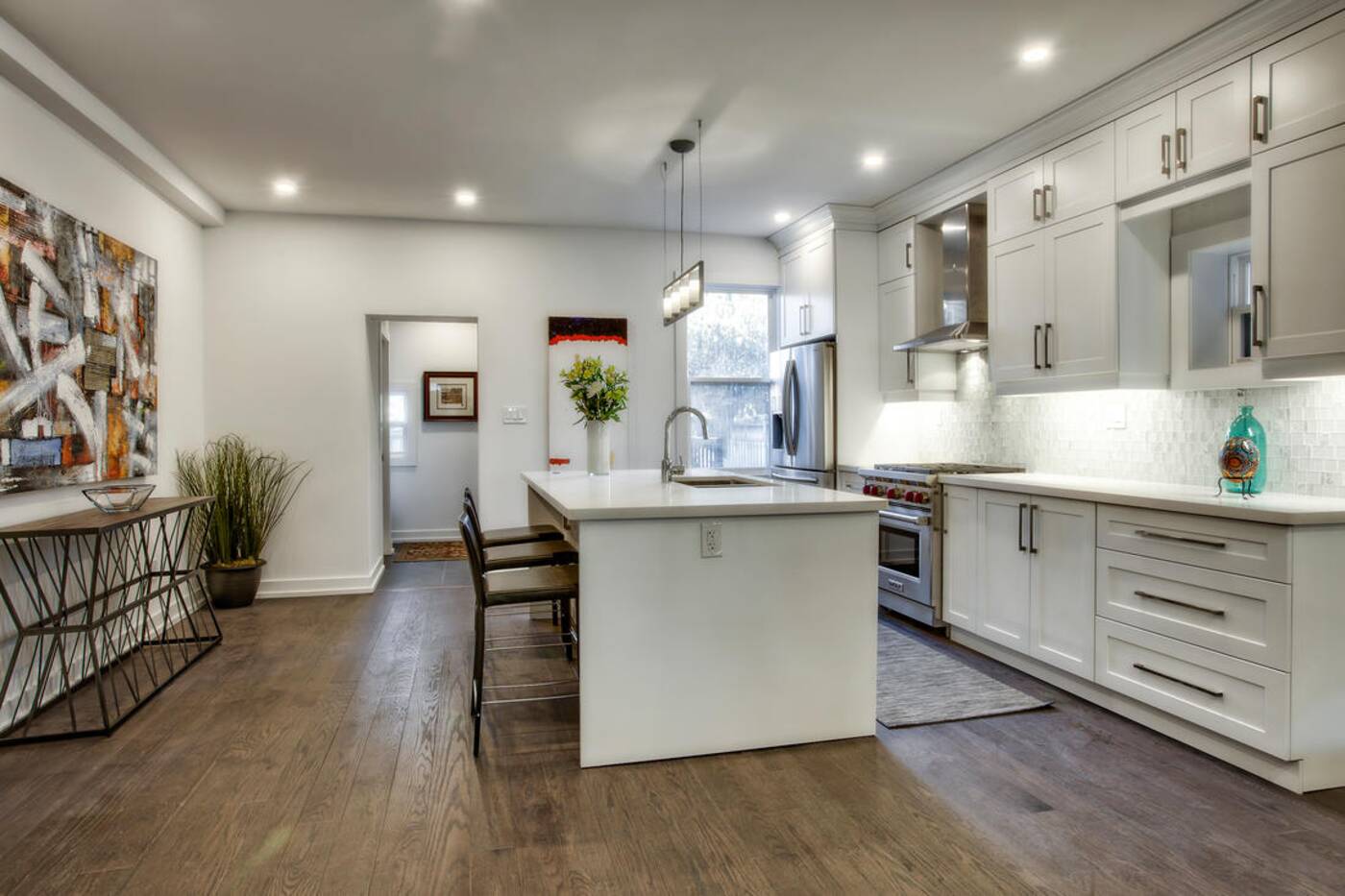 It was re-listed at the end of February for $1,449,000, which was a conservative but not ridiculous price to start the bidding at. Just a few days later, it closed for $1,850,001 â about what you'd expect these days. 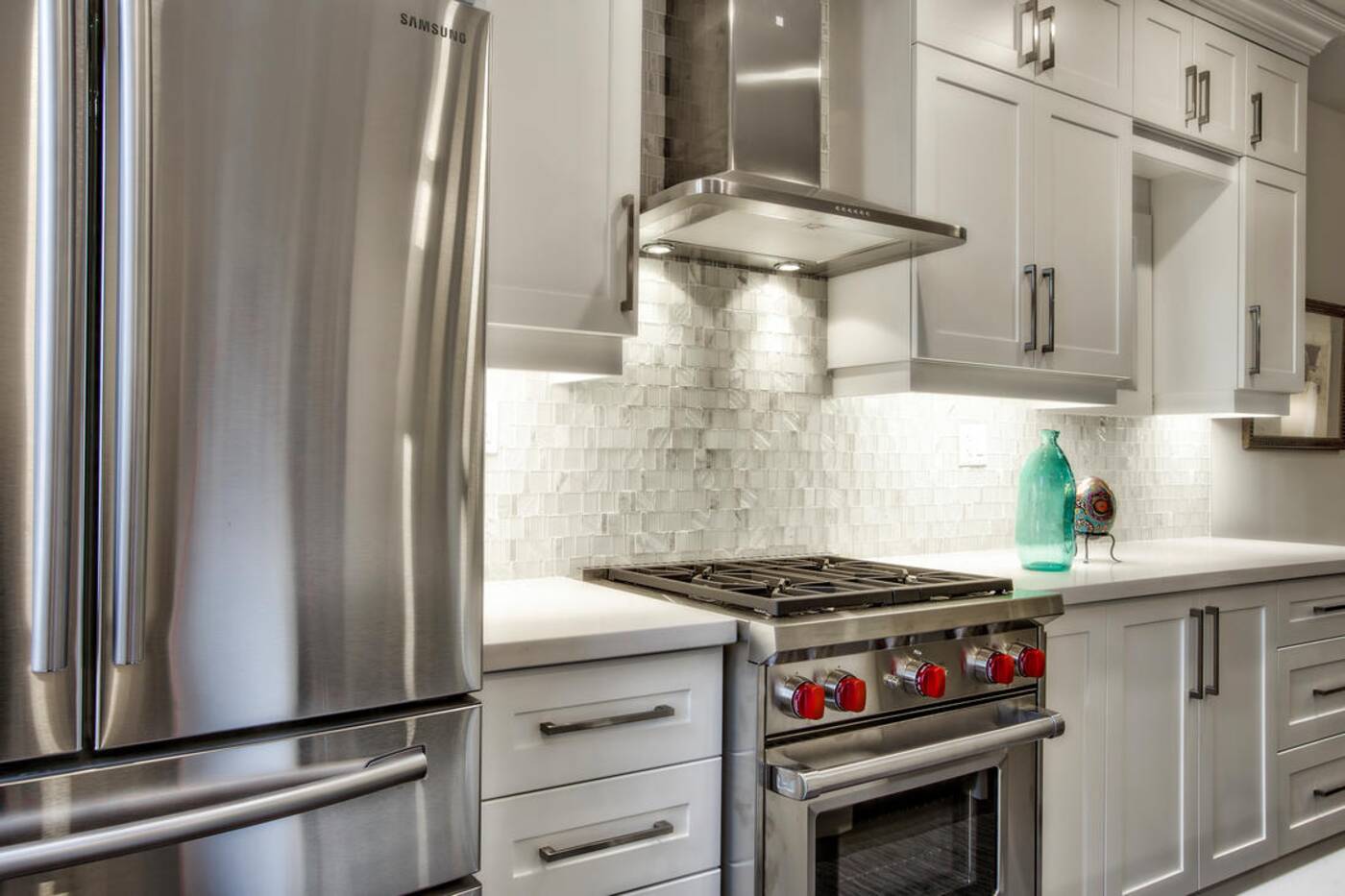 There shouldn't be much shock or outrage over this. Having walked by numerous times pre- and post-renovation, I can testify that it's a solid home that's deceptively big (four bedrooms isn't so common in the neighbourhood) and now looks good. 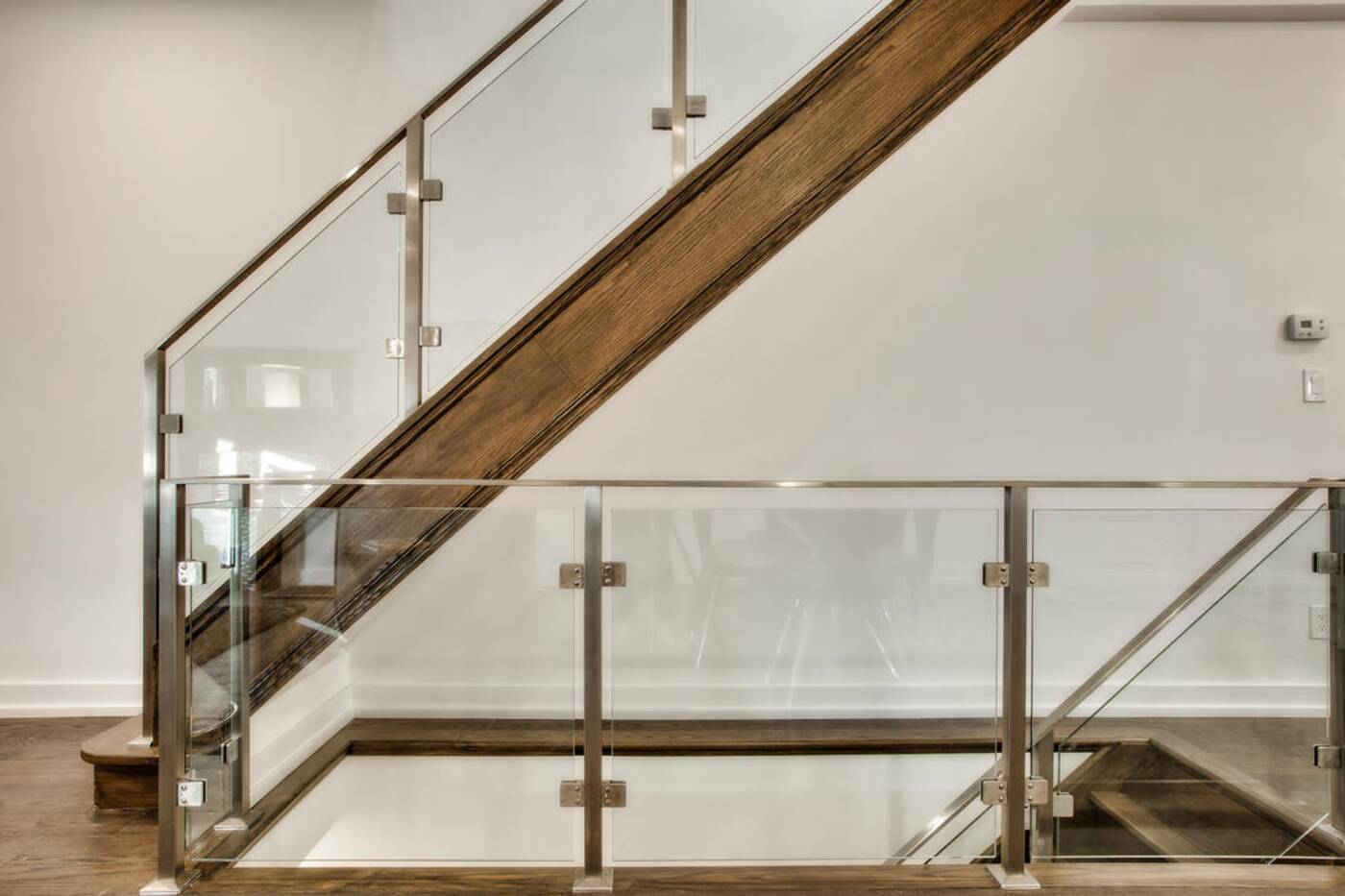 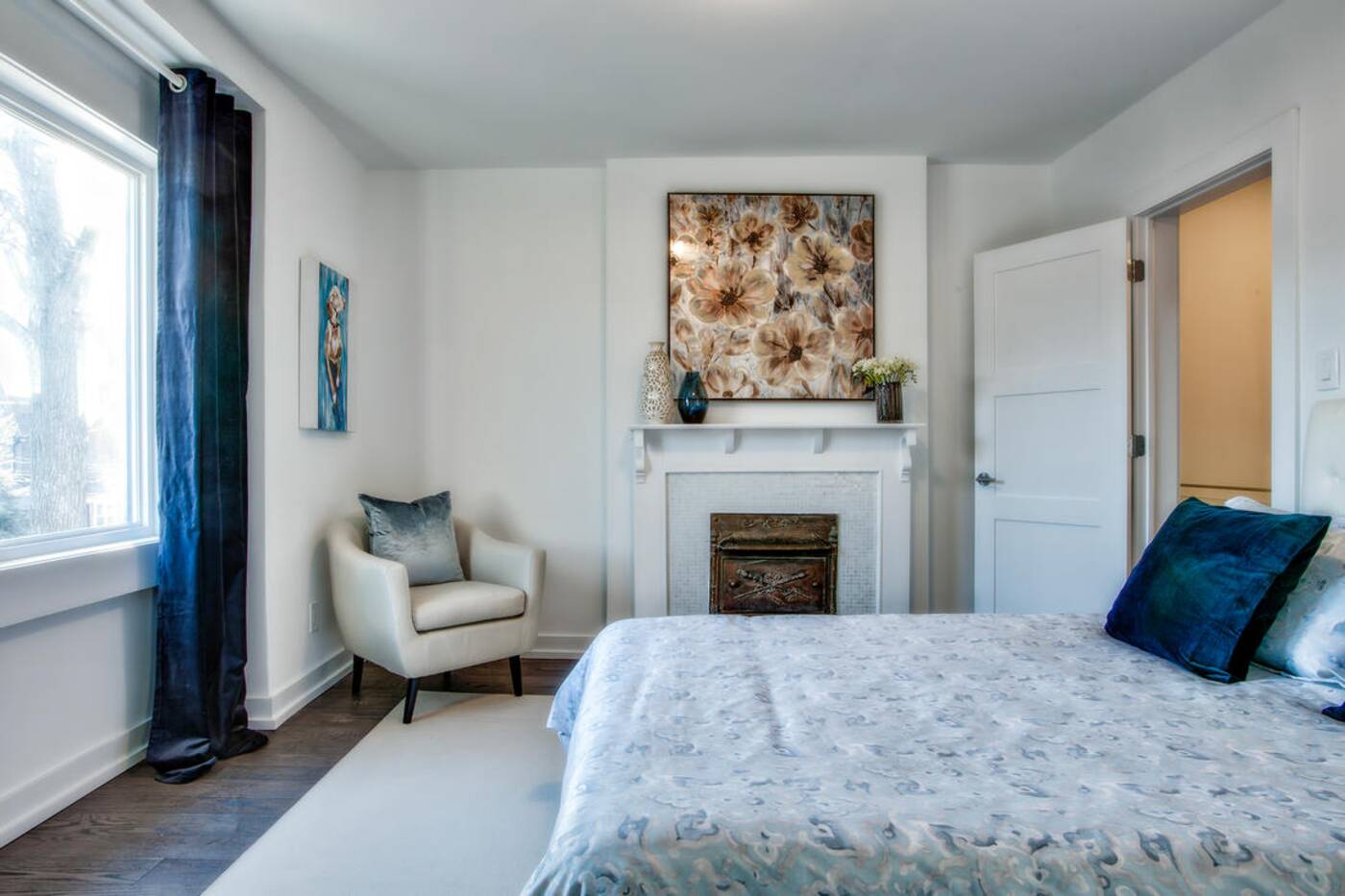 This is what a Toronto house that costs just shy of $2 million looks like. It's freshly renovated (including the basement), there's decent outdoor space, and with four bedrooms and four bathrooms, enough room for a good-sized family. The three-minute walk to the subway doesn't hurt. 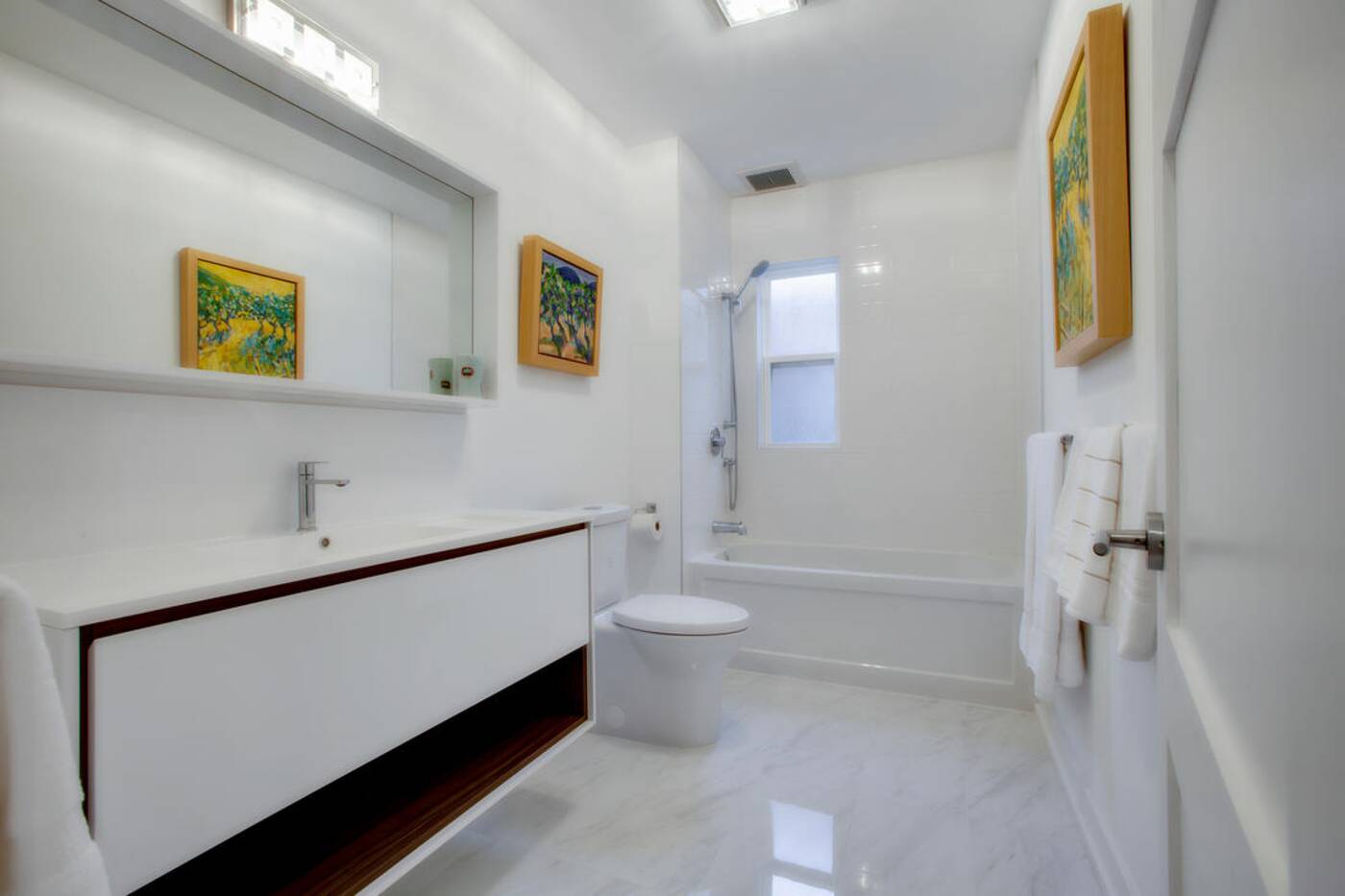 Is a Wayne Gretzky rookie card worth over $600K? While homes aren't quite like collectibles in terms of their inherent worth, their value is still largely dictated by the market, and in today's local housing game, this house has a lot to offer for $1.85 million. If the price says anything, it's that Bloordale's stock is on the rise. 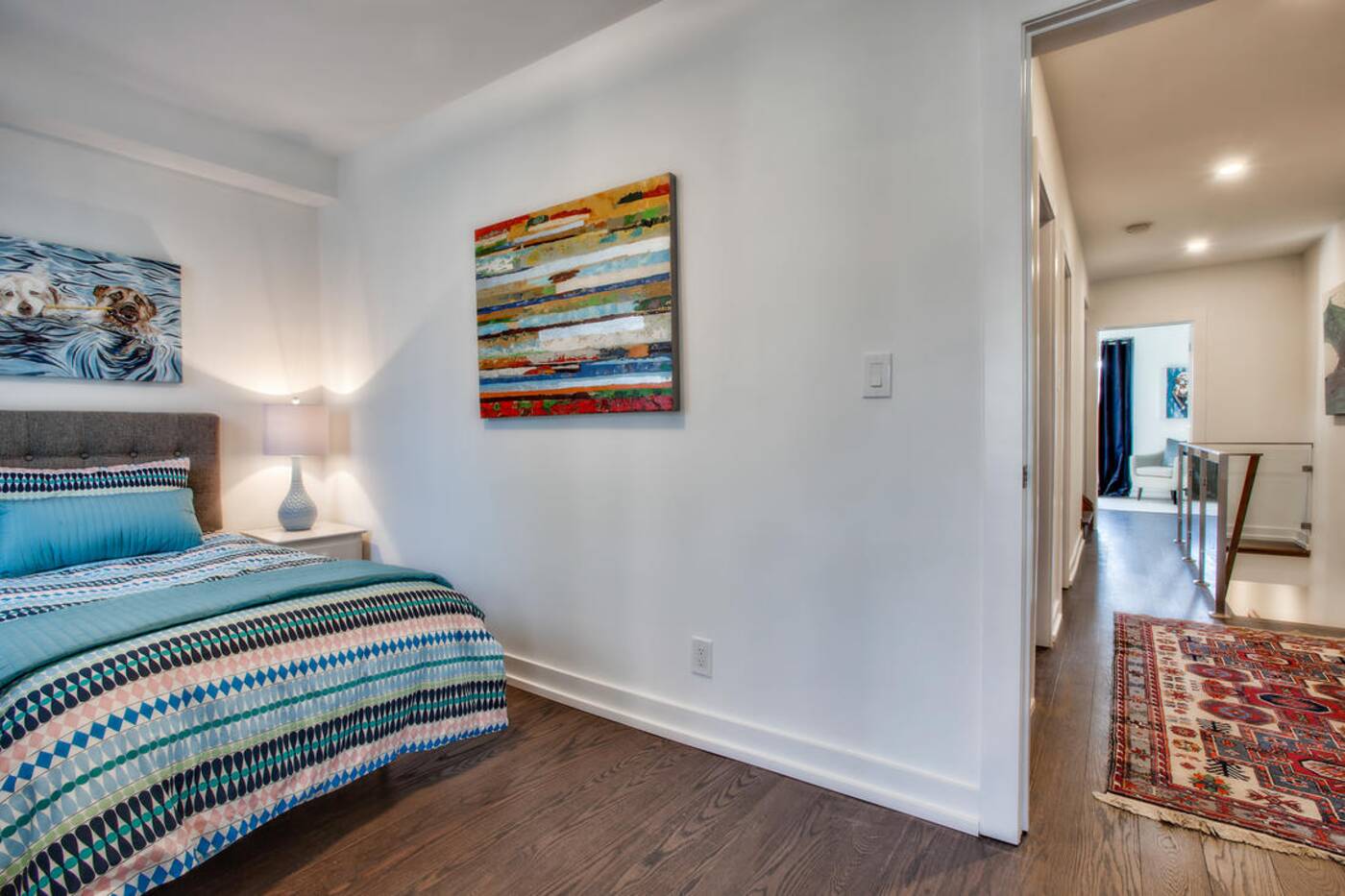 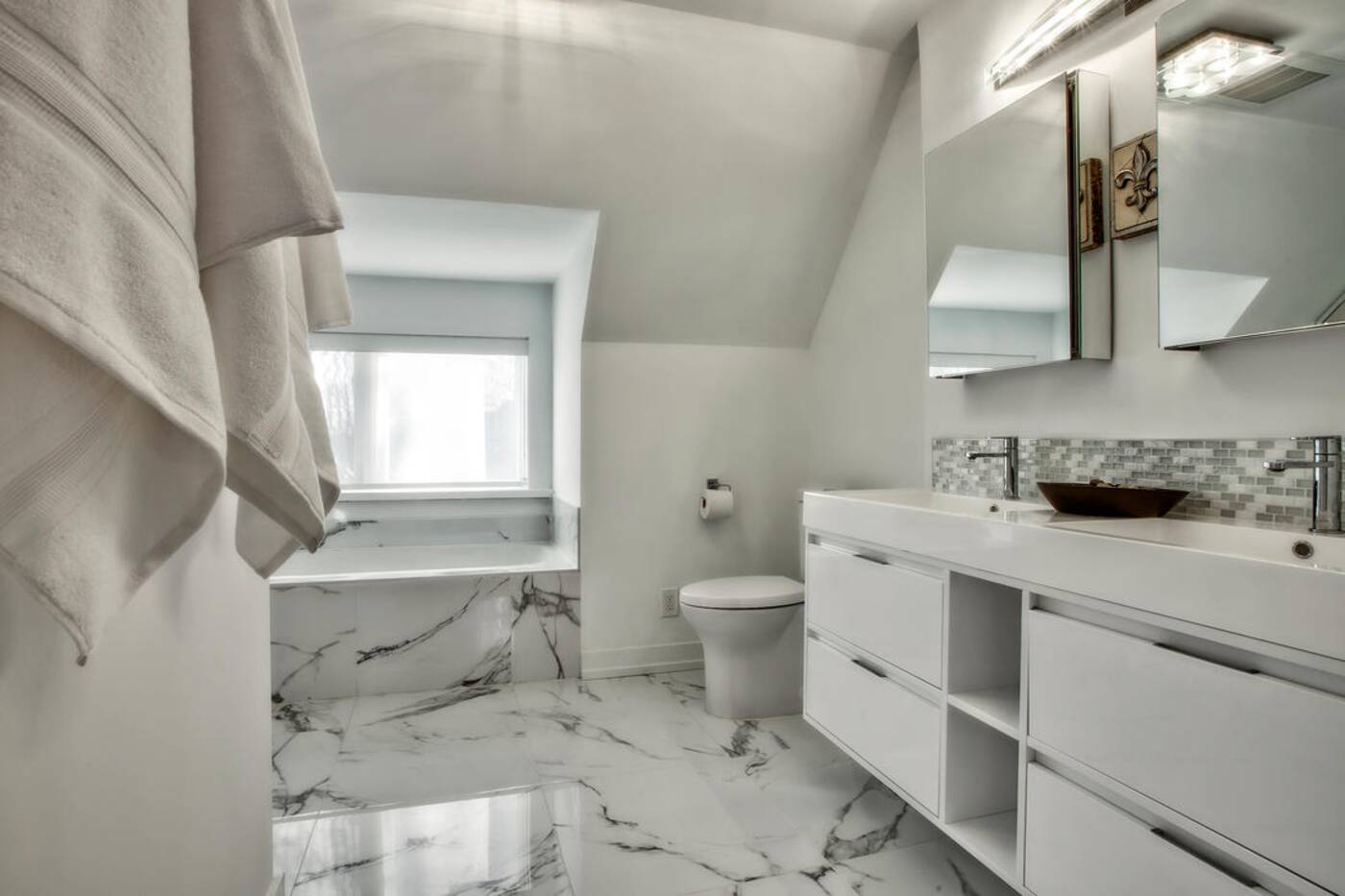 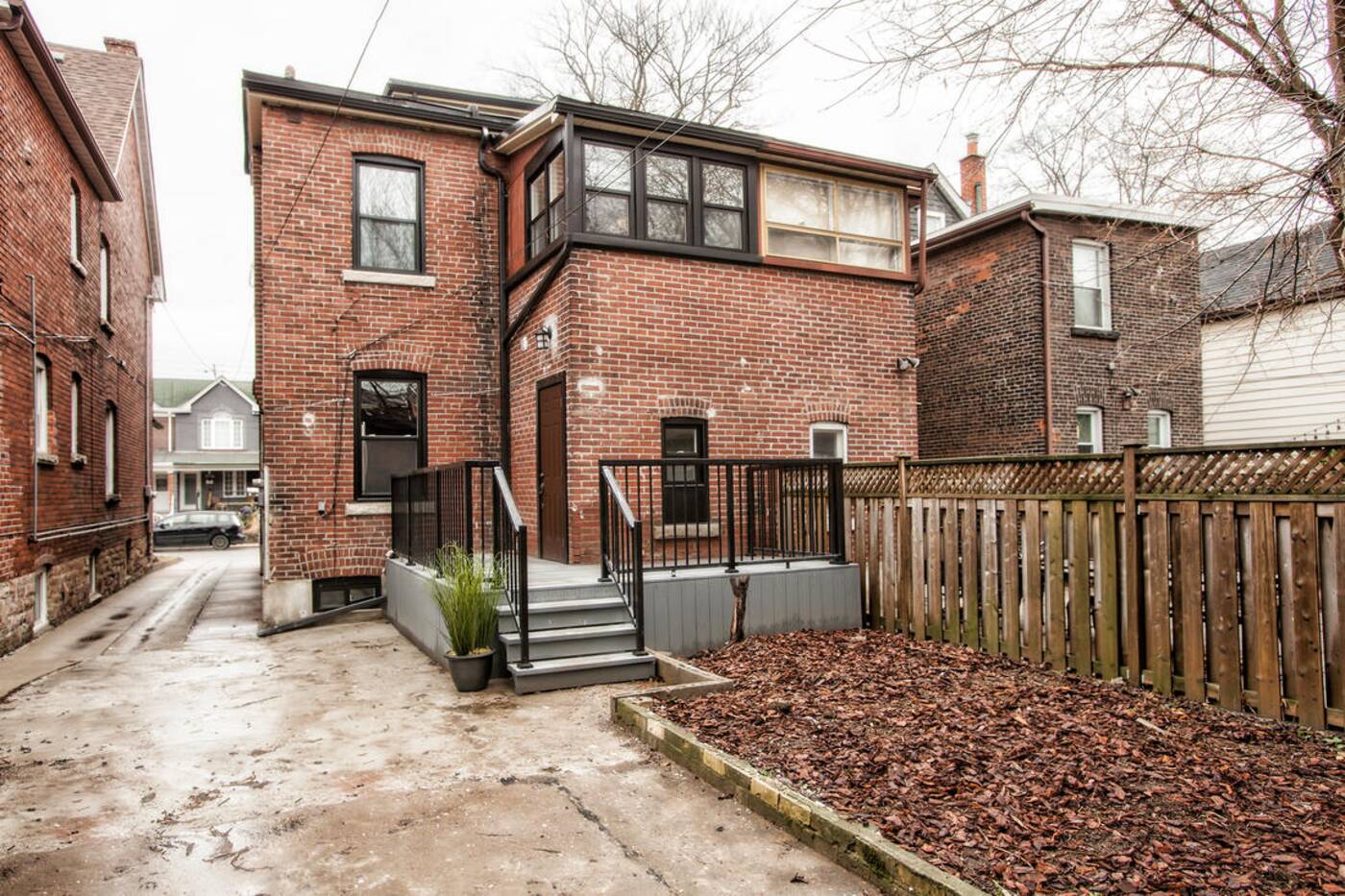