Queen Street West is one of the most popular places to visit in Toronto thanks to its eclectic mix of retailers and restaurants.

In recent years, however, much of the street - especially between University and Bathurst - has been made up of big-box retailers. And that's likely because they're the only ones that can afford the rent here.

Along Queen Street, there are also numerous storefronts that have been empty for quite a while now, and it doesn't look like tenants are moving in anytime soon.

Here are some of the places on Queen West that just won't rent.

While C Squared used to be at 365 Queen St. W., the Silver Snail was next door at 367 Queen St. W. Both storefronts are now part of a new low-rise building that includes both modern and heritage elements. 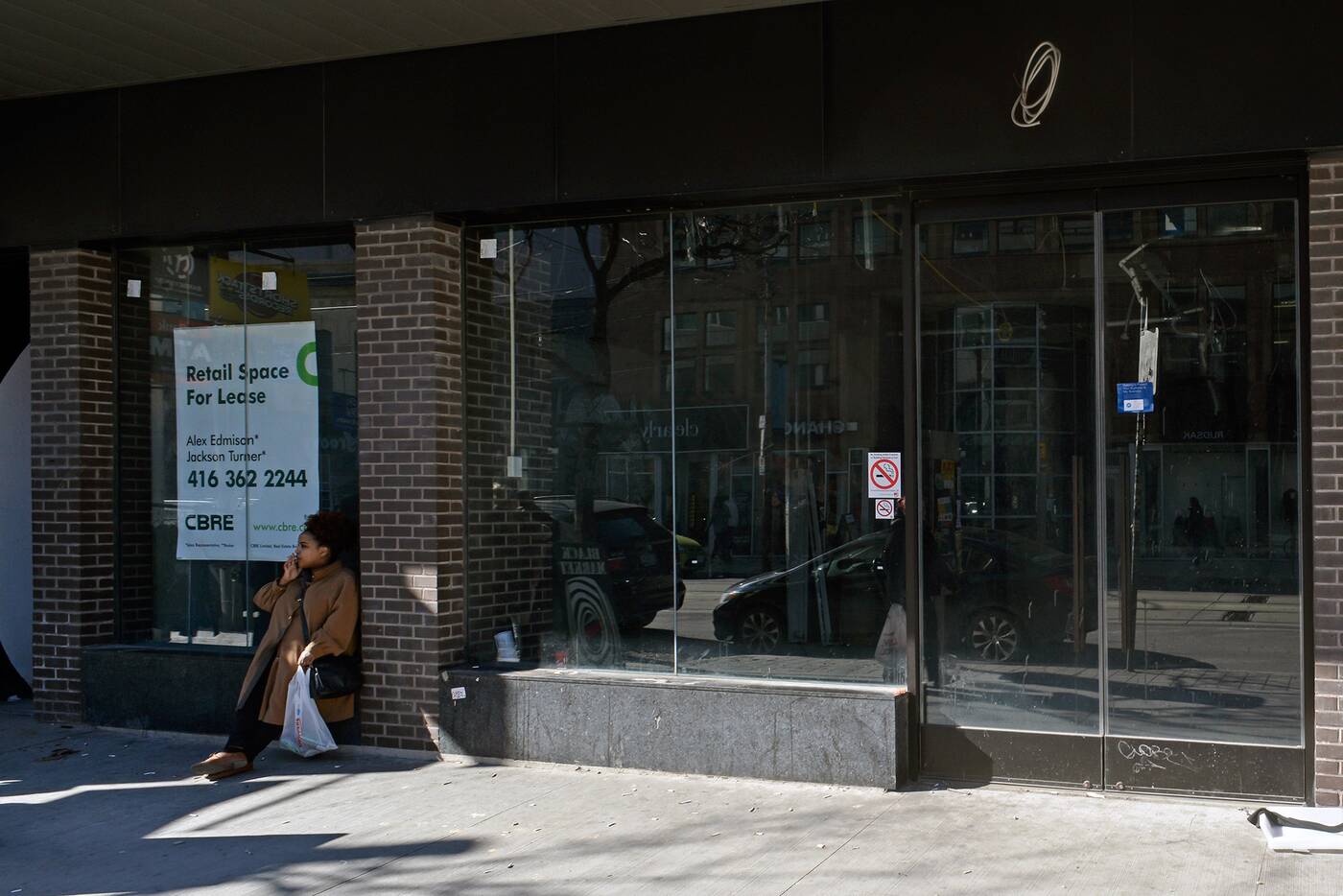 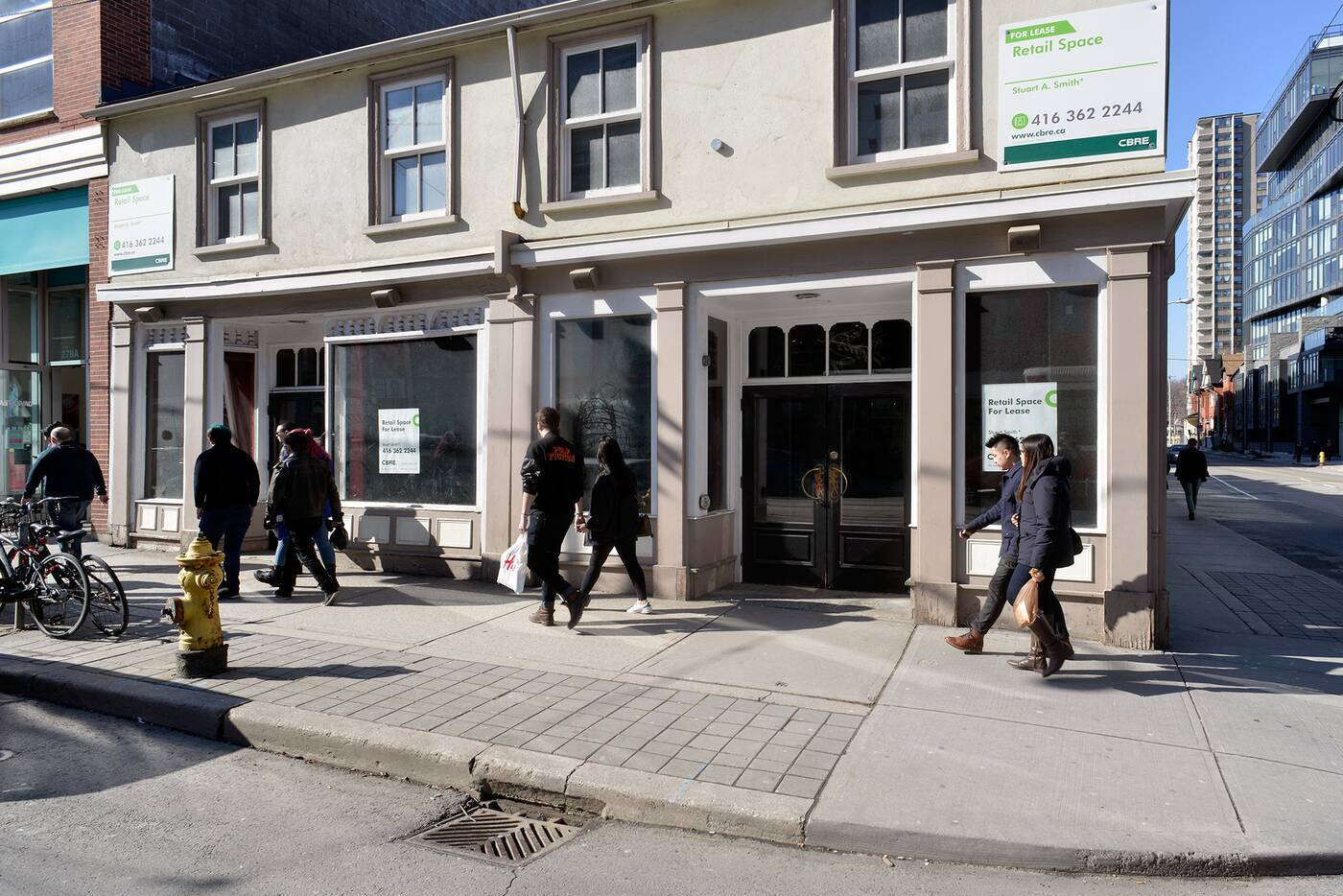 Before this was Carl's Jr, this location was home to HMV. That means this prime location could be home to either a restaurant or retailer next. 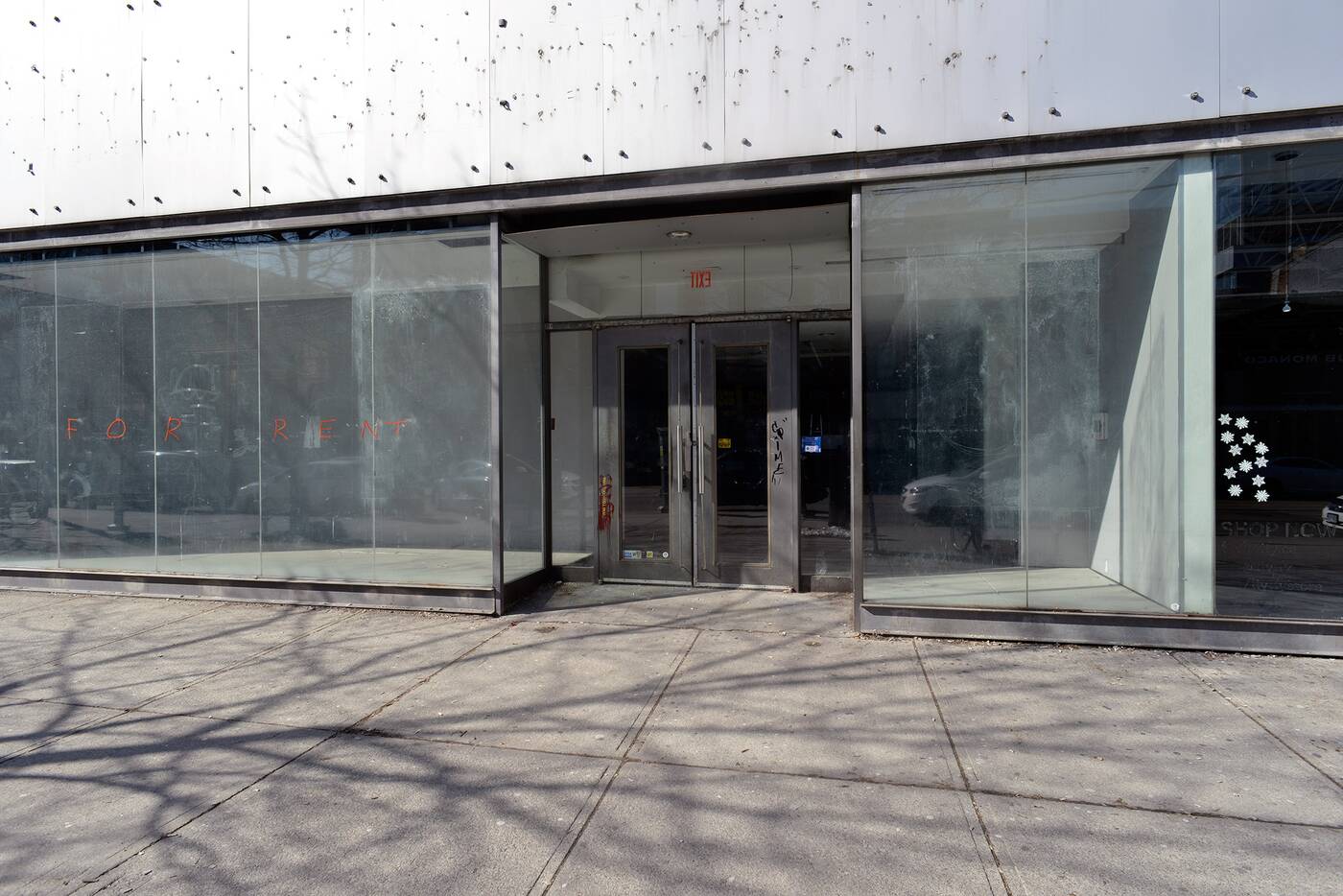 This storefront was once Le Chateau and has been empty since Urban Behaviour closed. While it briefly transformed into Spirit Halloween in October it's still seeking a long-term tenant. The Pearl Group plans to transform it into a four-storey retail building. 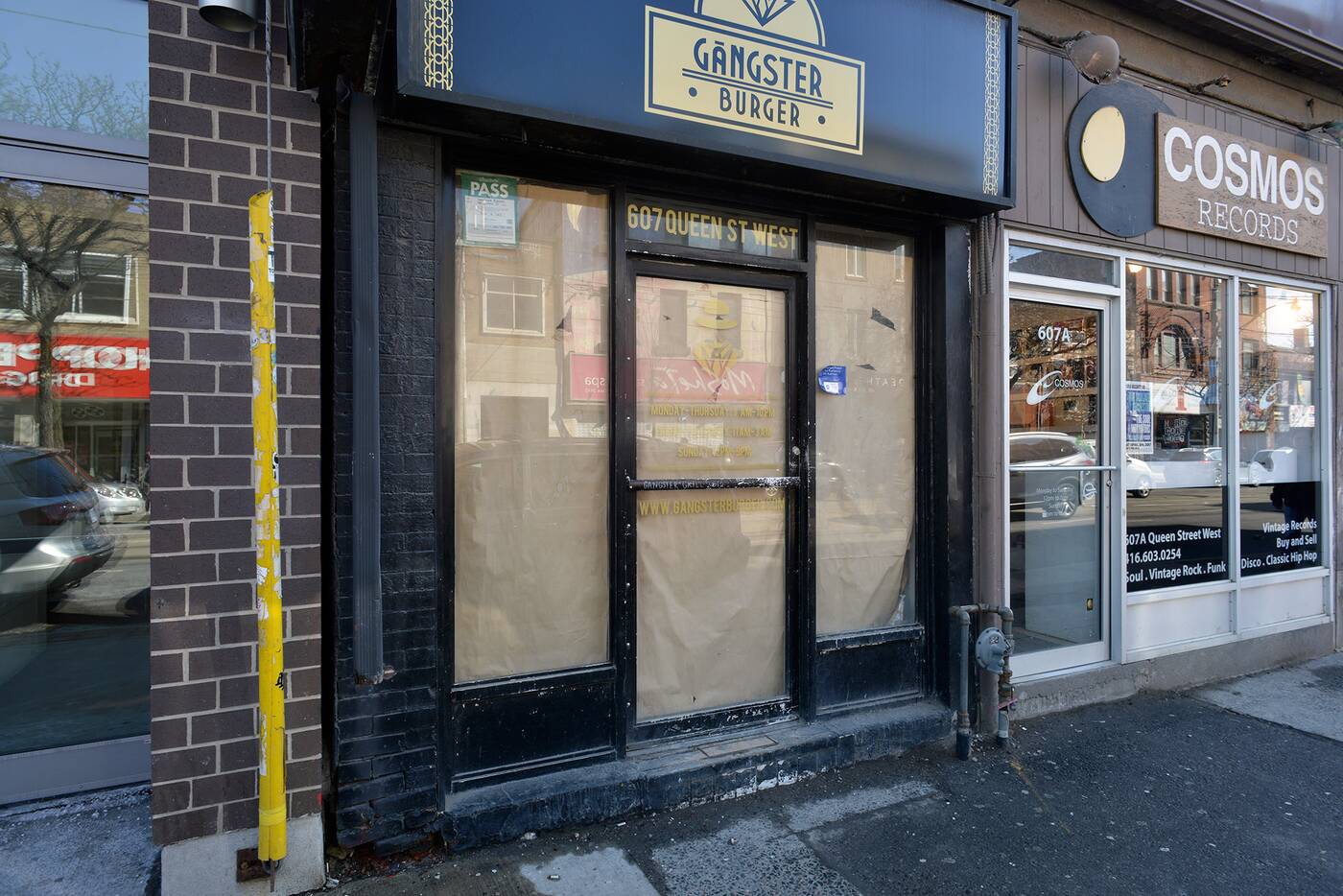 Gangster Burger flamed out a few years ago and nobody seems to want to take on the new lease.