It's been known for some time that the LCBO's headquarters on Queens Quay in Toronto would become the site of a condo development, but only recently has the full scale of the project come to light via planning documents filed with the city.

Along with a shiny new 24-storey home base for the LCBO (seen above), redevelopment plans call for a series of soaring condo towers that will completely reshape the Lower Yonge portion of the waterfront in conjunction with other projects like 1-7 Yonge Street. 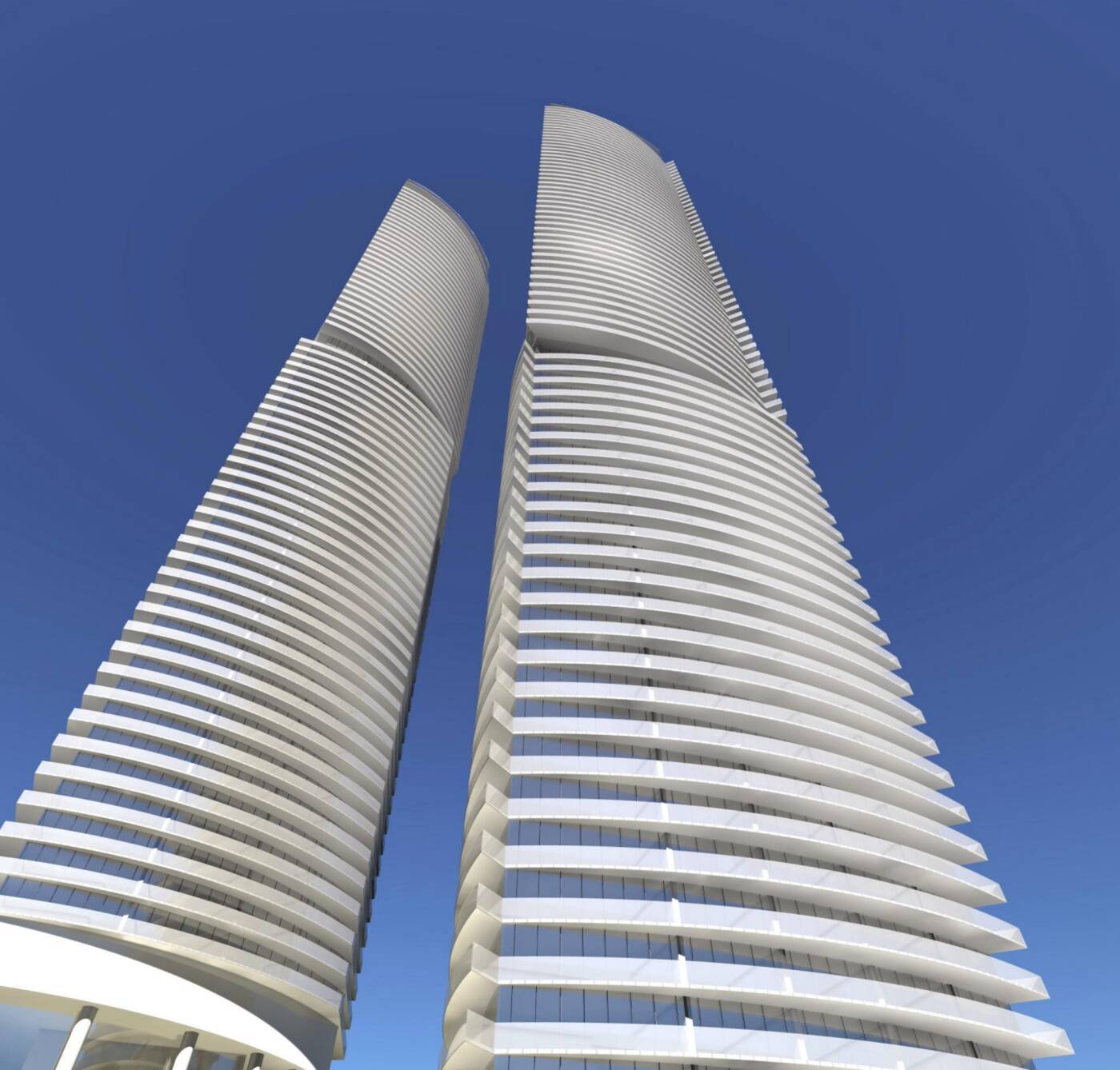 Details about the project have been unveiled in stages (which Urban Toronto has been tracking), but over and above the LCBO's headquarters, the plans promise two towers at 89 storeys, one at 80, another at 79, and a final tower of a mere 75 storeys. Collectively, these buildings would add well over 7,000 condo units to the city.

In other words, the size of the development is enormous. So much so that it's been divided into blocks. The preliminary designs for the 79 and 80 storey buildings that will make up "Block 2" have been most recently submitted to the city. 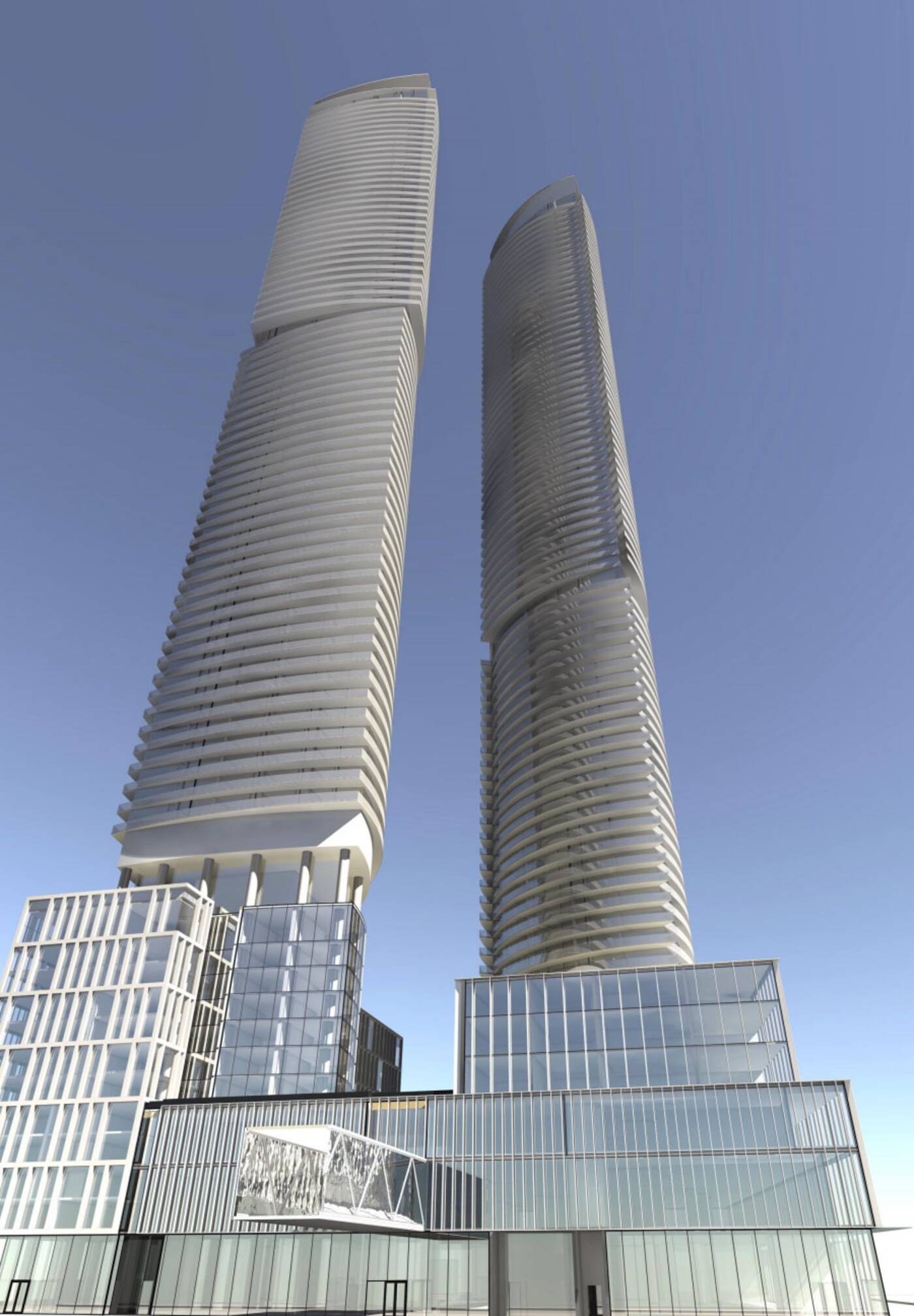 As others have pointed out, they look a hell of a lot like ICE Condos, which were also designed by architectsAlliance. The relationship between their boxy shared podium and curved upper floors doesn't appeal to my eye, but there are a few positives worth noting here.

The plan is to connect the base of these condos to a future extension of the PATH network, which significantly expand our underground city. Perhaps more importantly, of the 1,927 units proposed, 191 would be three or more bedrooms. Multi-bedroom condos are desperately needed in a housing market so short on inventory.

The site master plan also calls for almost 30,000 square feet of retail space and a public school, so you won't have the isolation that city place residents initially complained of when that vertical neighbourhood sprouted.

There's plenty more to be revealed about this development in the coming months, but it already sounds like it's going to change the way we think about Lower Yonge Street and the Eastern Waterfront.