Give Toronto's real estate market, it's not a huge shock when a house sells for way over asking price. Even a recent example that went for double its initial asking price didn't seem that bizarre, but 62 King Edward Avenue in East York proves there are still some surprises out there.

The Mash has followed this one pretty closely over the last few months, so I'll just give the abridged version. This property was listed for $599,000 with a smaller house on it back in fall 2013. A new home was built and it was subsequently re-listed at $748,899. 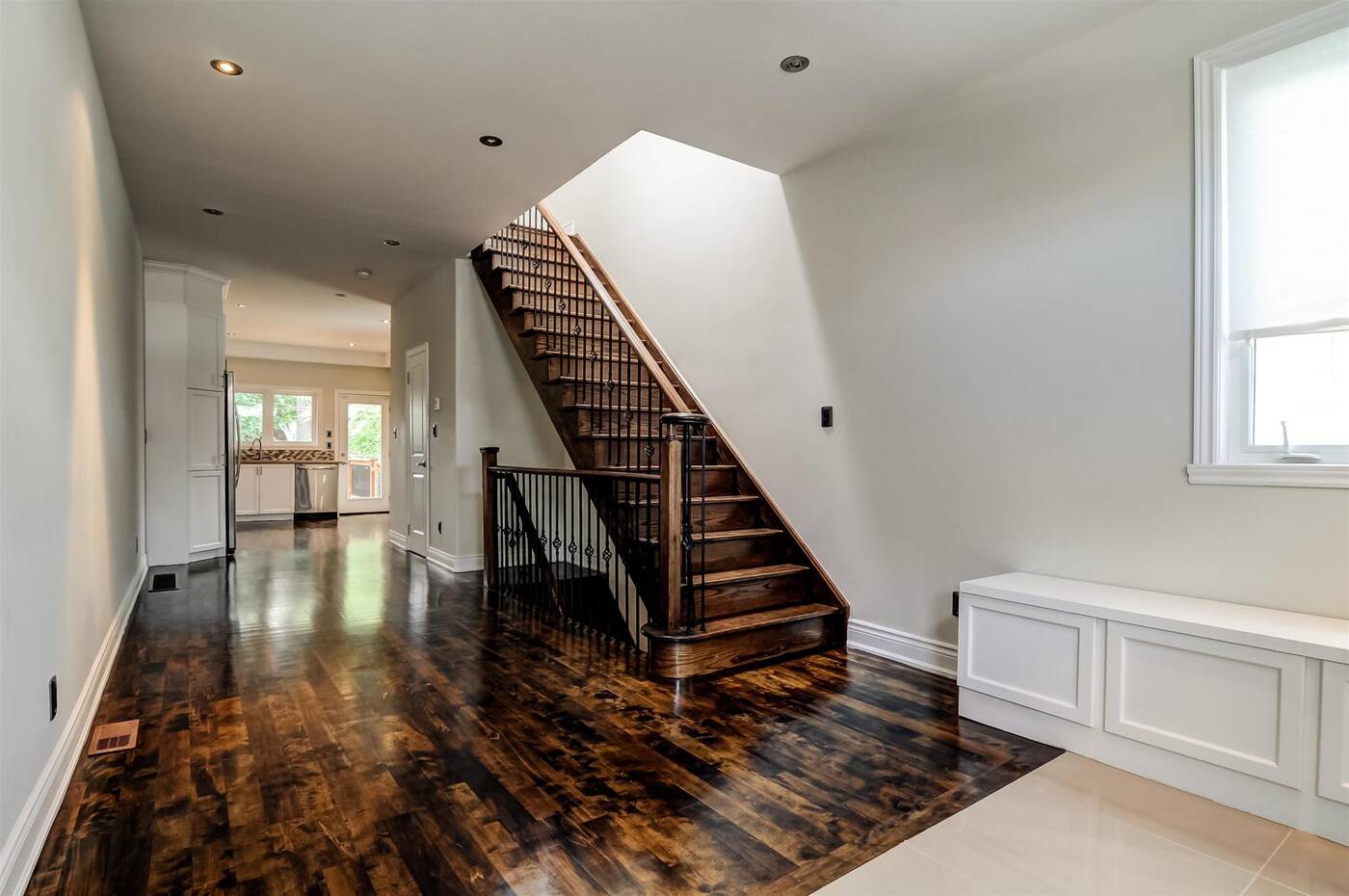 If you're keeping track, that's an increase of over $160,000 in the span of roughly three months. Such a dramatic flip would be noteworthy on its own, but when you take into account just how strange this one looks â from the facade to the the narrow lot â it's borderline maddening. 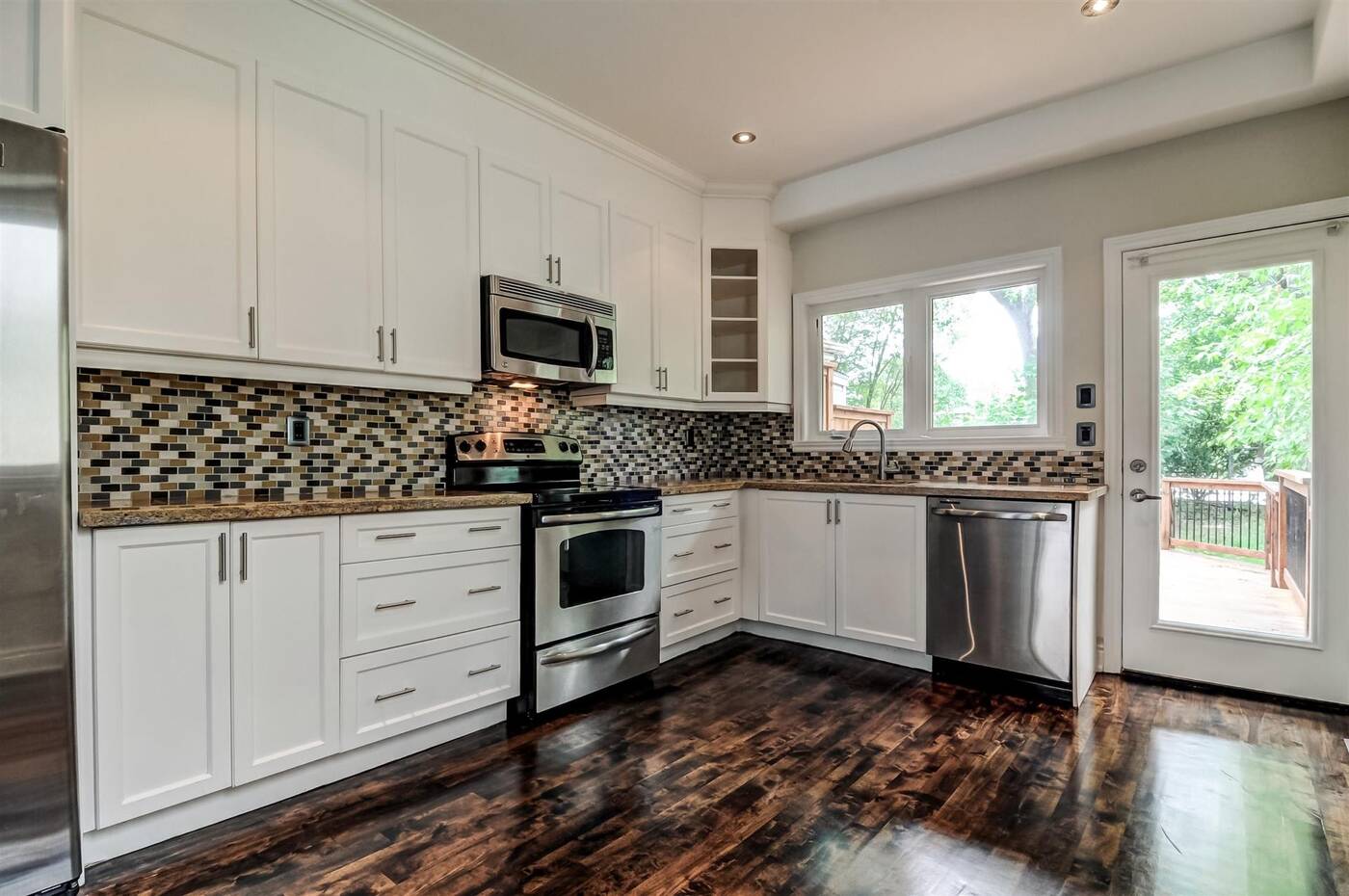 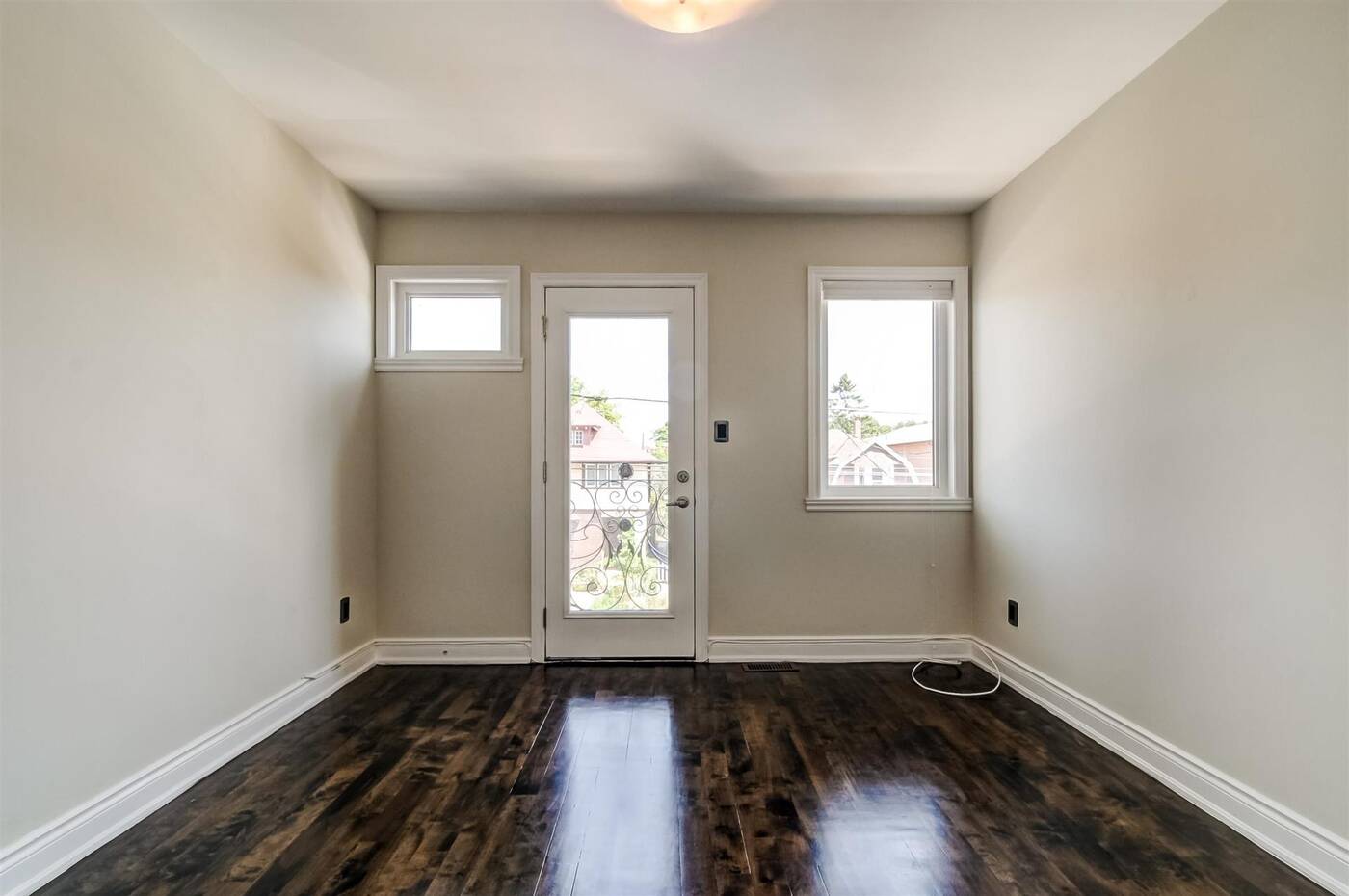 Because it's a 3+1 bedroom new home in a rising area. The price is definitely high given the property's history and its selling price last October, but the neighbourhood where this house is located has witnessed an over 300 per cent increase in home prices since 2001. 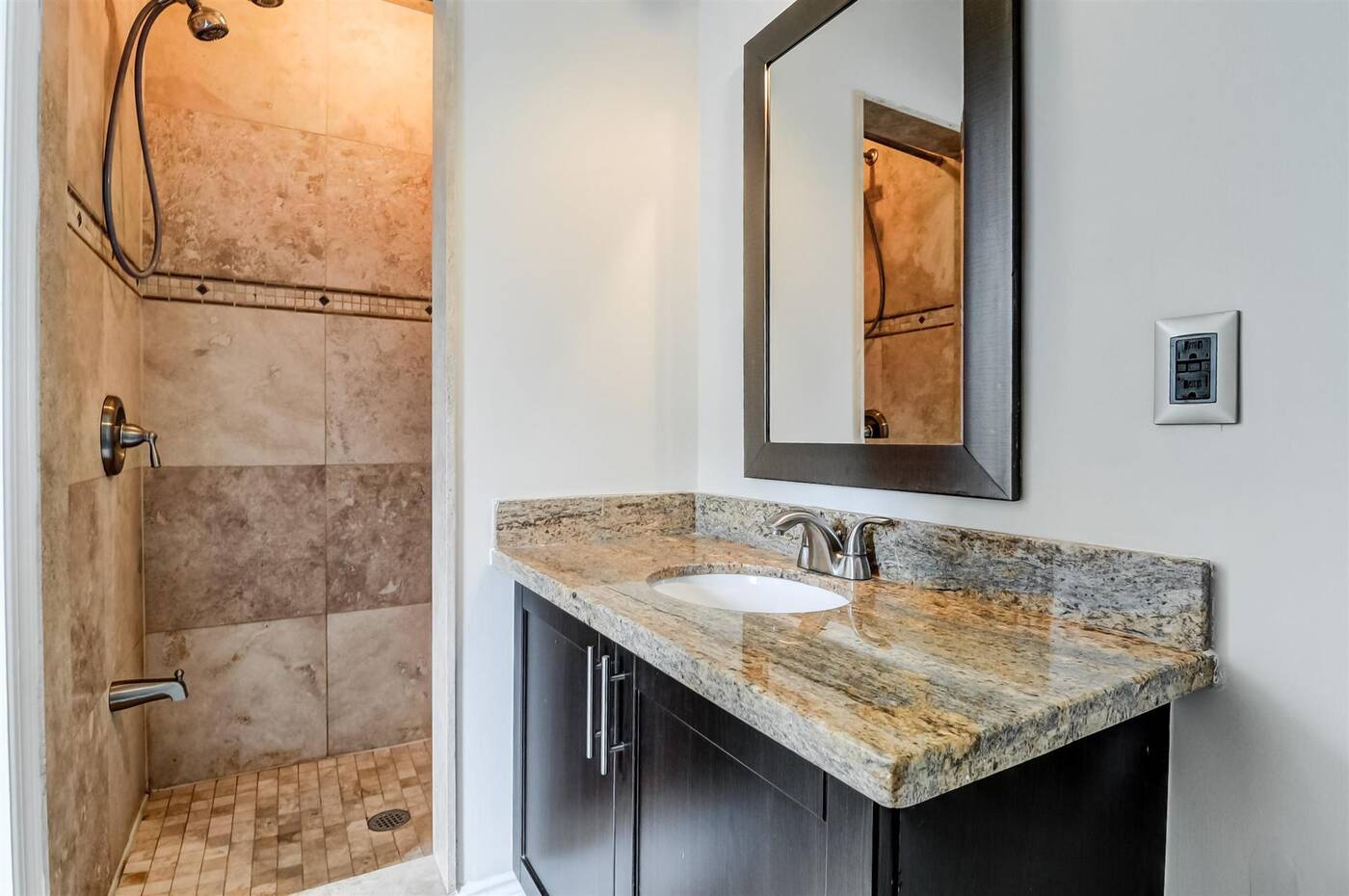 As of late 2016, the average house price in Woodbine-Lumsden was $764,748. Given the dubious exterior detailing, you'd have expected this one to stay in that range. Let's chalk up the selling price to a housing market dangerously low on detached houses. 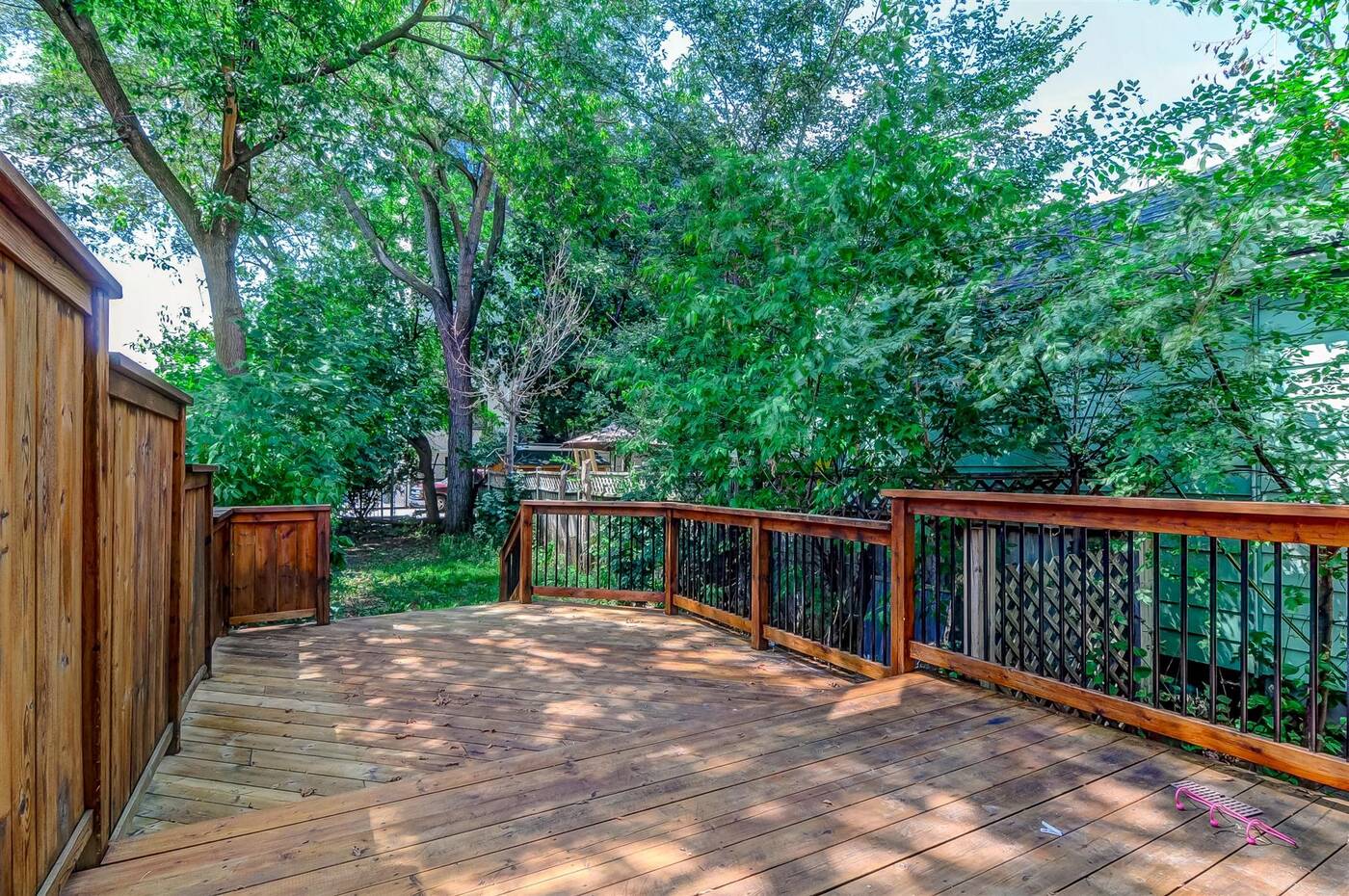