Did you know the TTC used to run horse-drawn streetcars? Until a few years ago, Torontonian Trevor Parkins-Sciberras had no idea either, but once he found out, he became hooked on Toronto's transit history.

That's why he's spearheading the Toronto Transit Museum Association, a small group that's trying to bring the TTC's lost historic vehicles back to the city for a temporary exhibition in 2021.

Currently, explains Parkin-Sciberras, there are nine of these vehicles in storage at the Canada Science and Technology Museum and there are also relics in the states as well as at the Halton County Radial Railway museum outside of Guelph.

Last weekend, Parkins-Sciberras held the TTMA's first meeting and recruited two board members and announced that former mayor David Miller will join as an advisor.

Parkins-Sciberras, who also builds TTC vehicles out of LEGO - jokes he loves the TTC because he doesn't have to take it every day. He thinks the exhibition would help others learn to appreciate the TTC and is happy to take initiative on this project. 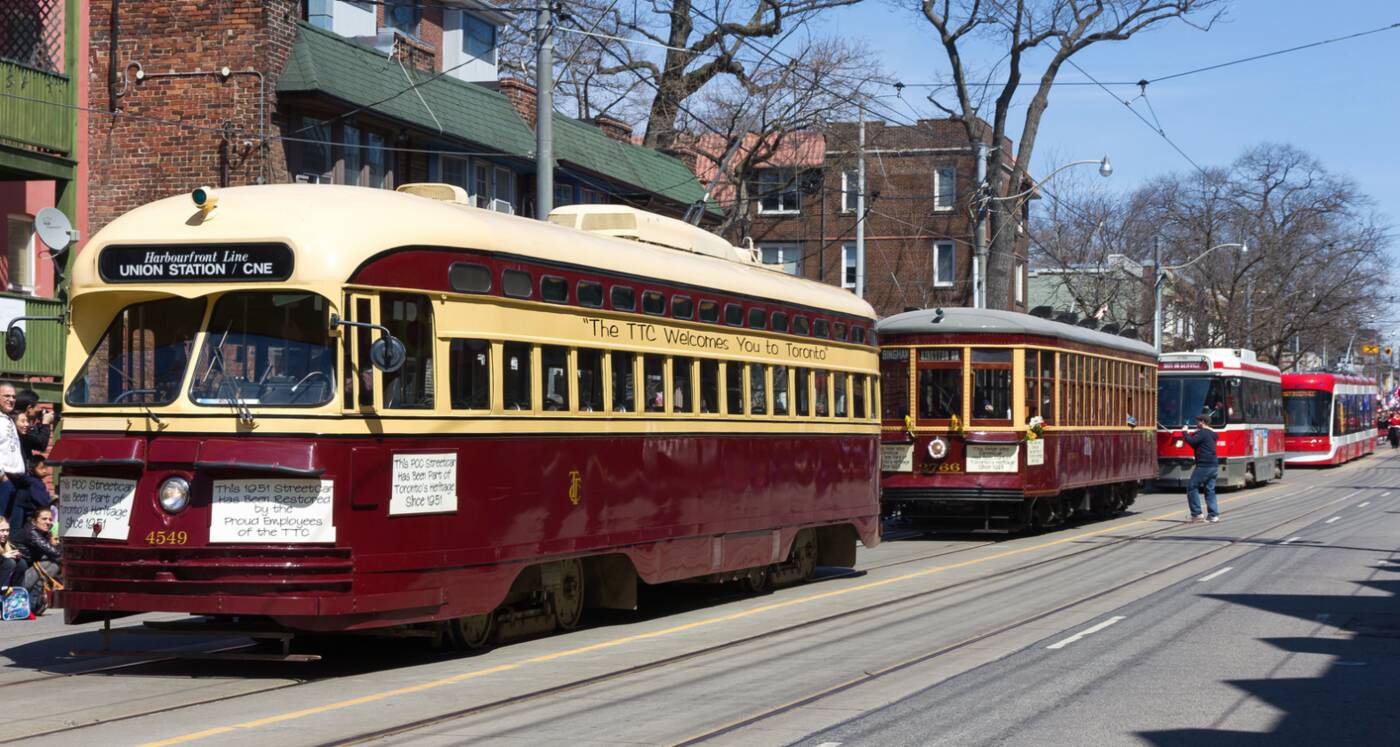 “For me, it’s just a very fun mission. I wanted to do something for my city and I saw this as an opportunity,” he says.

“It’s something that should be done and if no one else is looking into it, then I guess hey, I’ll be the guy to sort of start the initiative.”

But Parkin-Sciberras and the TTMA aren't the only ones working towards creating a transit museum.

As the Toronto Star reports, Councillor Joe Mihevc added an item to Tuesday's TTC board meeting about creating a TTC transit museum.

“It is time to put some structure into the conversation around a Transit Museum for Toronto,” he writes in a memo. “The year 2021 will mark the 100th anniversary of the TTC and present a wonderful goal for which to strive in terms of project.”

In the memo, he claims the project would come at little to no cost to the TTC.