Big changes in store for area around the AGO and OCAD

New condo projects are a dime a dozen in Toronto. But sometimes whole neighbourhoods undergo major transformations. We're about to see that play out in the area around the AGO and OCAD University.

OCAD has big plans to make over its campus along McCaul St., but new developments on adjacent streets also signal big changes on the way. In addition to the one of the most interesting condo projects in Toronto at the corner of University and Dundas, now St. Patrick and Simcoe streets are set for an overhaul. 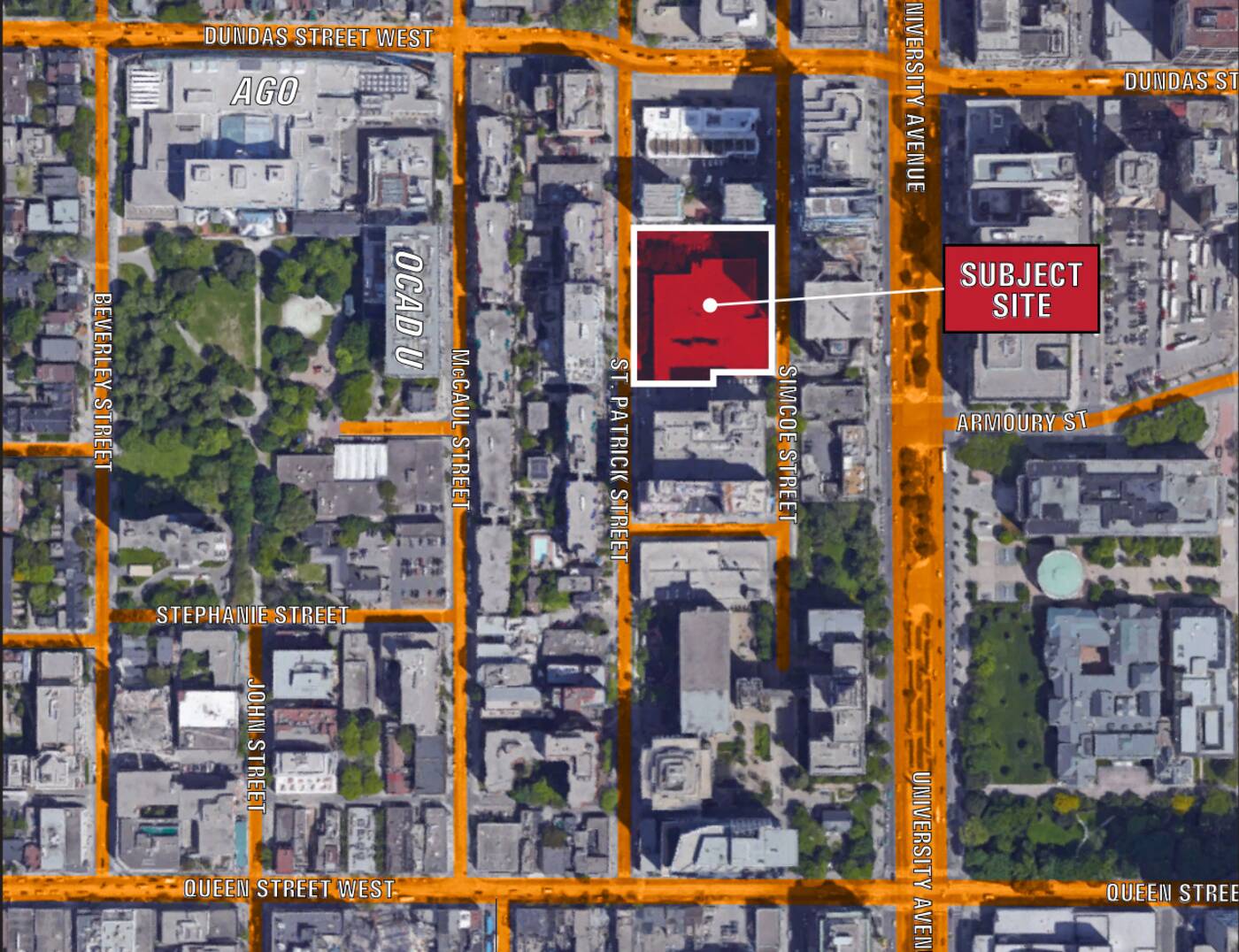 The Artists' Alley from Lanterra Developments (its name presumably stems from its proximity to OCAD) is getting ready to transform a block between Simcoe and St. Patrick - just south of Dundas - with three new condo towers. 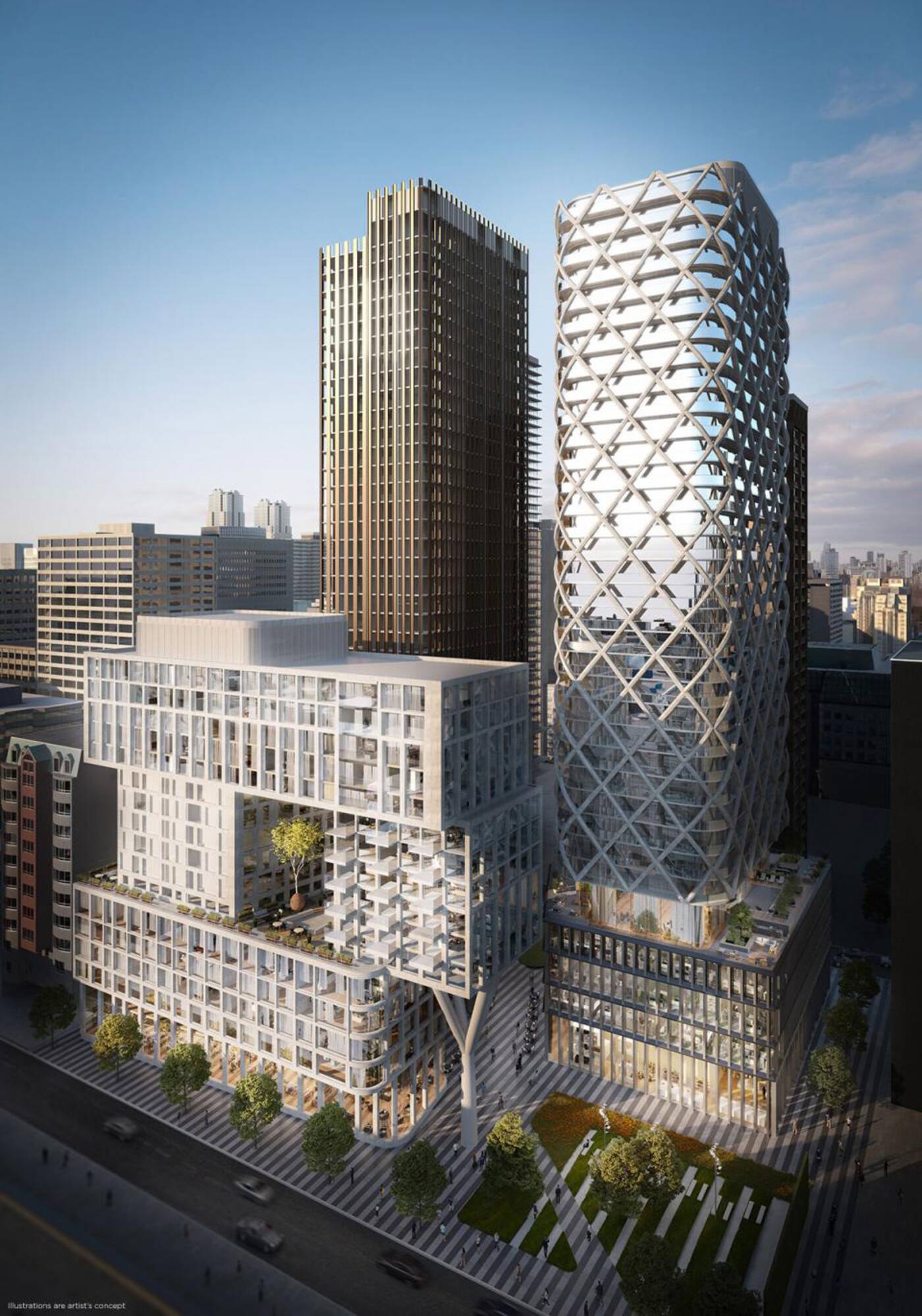 The panel thought the project was too dense for the area, so the revamped version includes, according to Urban Toronto, one 39 storey tower with 393 units (down from 54 storeys), a 36 storey building with 310 units (up from 24 storeys) and a 17 storey stacked building with 201 units.

The new proposal also features a 1,000 square metre park, which wasn't included before. 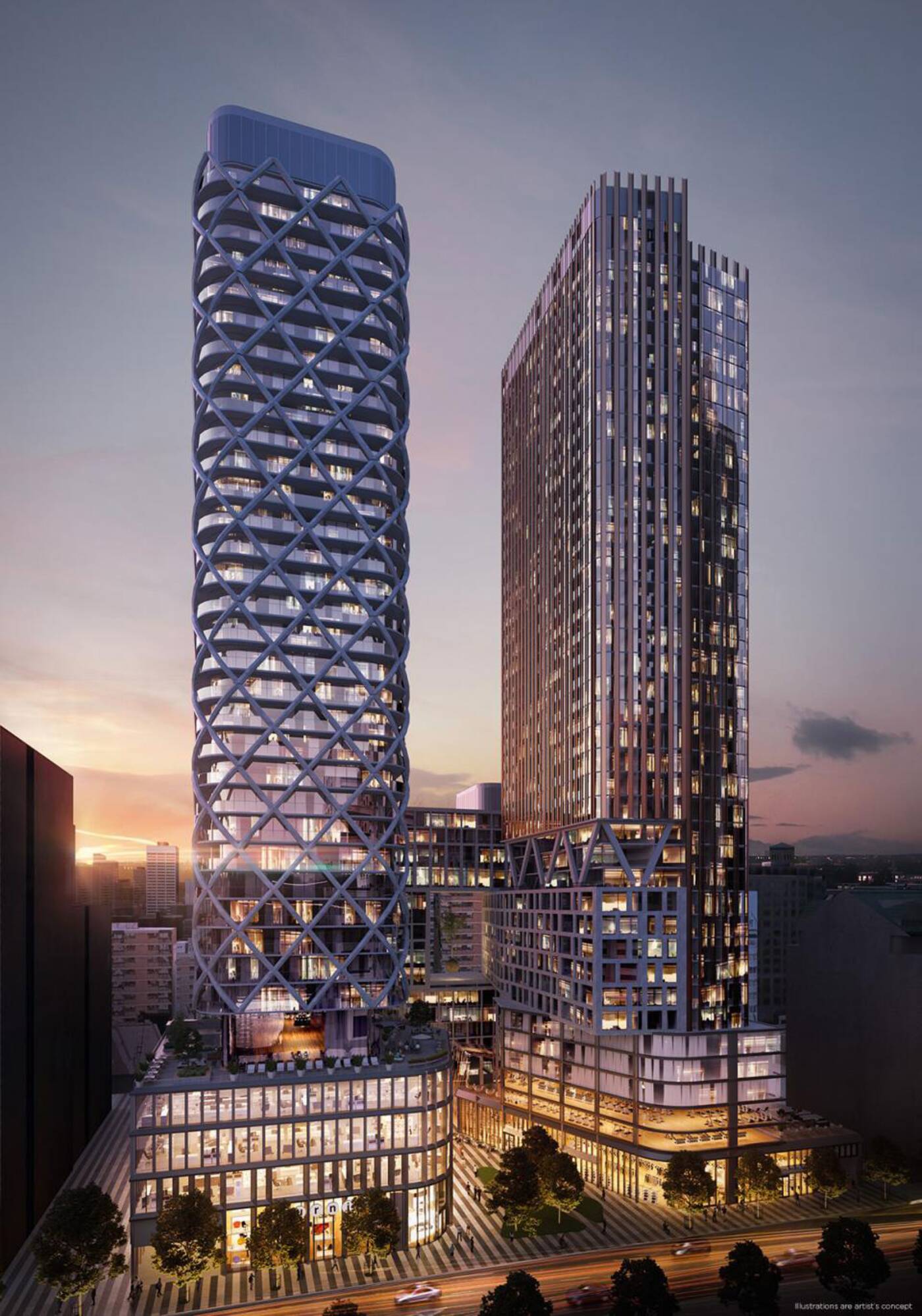 While the panel approved this proposal, it wants the design team to work on some spatial issues, namely on inward units that face one another, potentially leading to a lack of privacy for eventual residents.