This small, worn-out bungalow right near Christie Pits just sold for almost exactly double the asking price. Listed on the market at $499,000, it was snatched up for $988,018 just six days later. On paper that sounds nuts, but given property values in the area, this one was clearly priced to sell quickly. 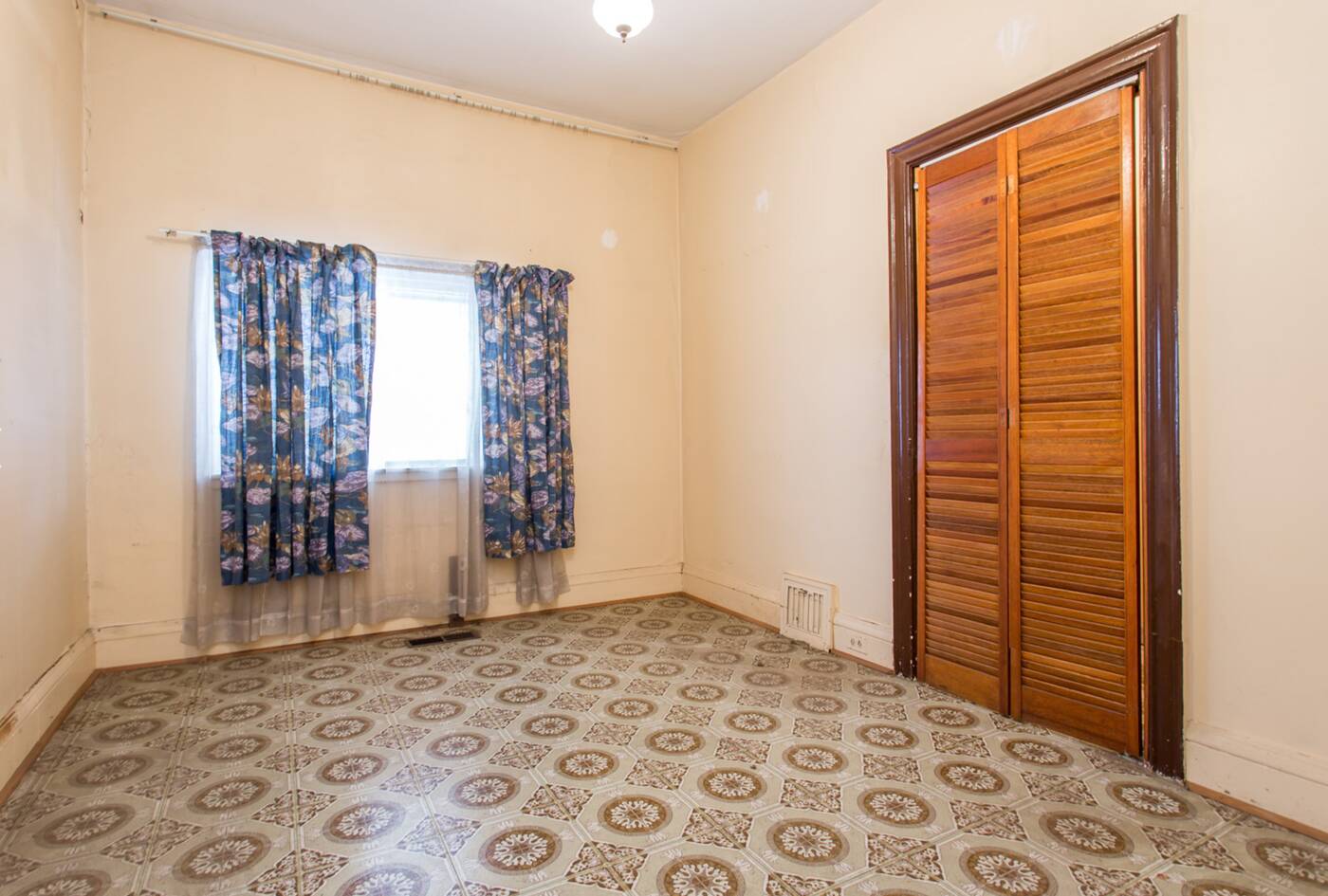 The house itself isn't worth much. This has rebuild written all over it, even if the real estate listing touted it as a renovation opportunity. There's just not much square footage to work with. A modern version of the townhouse-style building immediately south would be a better route, particularly given that the property features laneway parking. 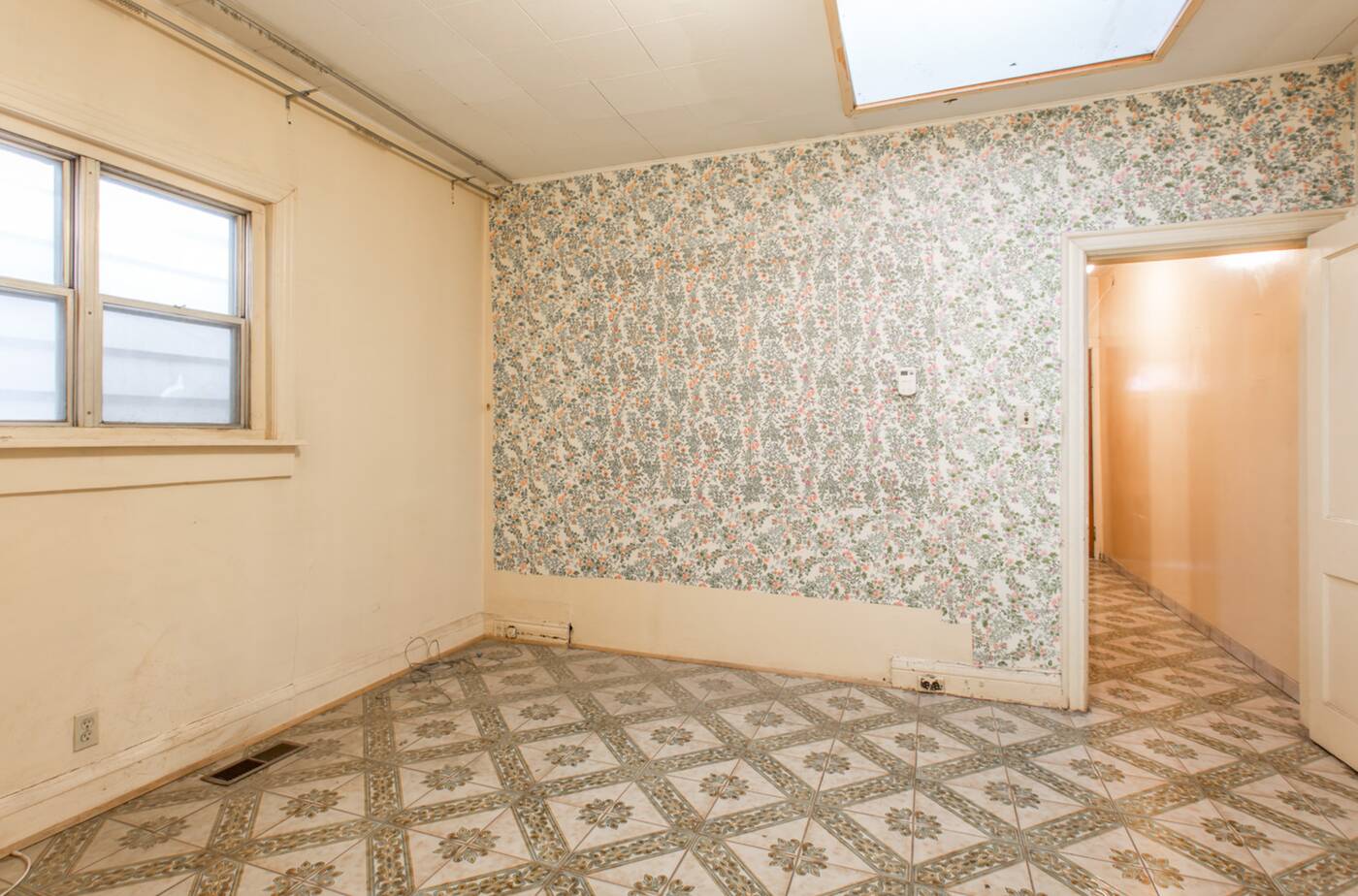 The area has tons going for it. The future residents here will only have to walk a few steps to enjoy one of the city's best parks, the subway is under a five minute walk away, and retail and restaurant options in the immediate vicinity have improved immensely over the last five years (there were already three major grocery stores nearby). 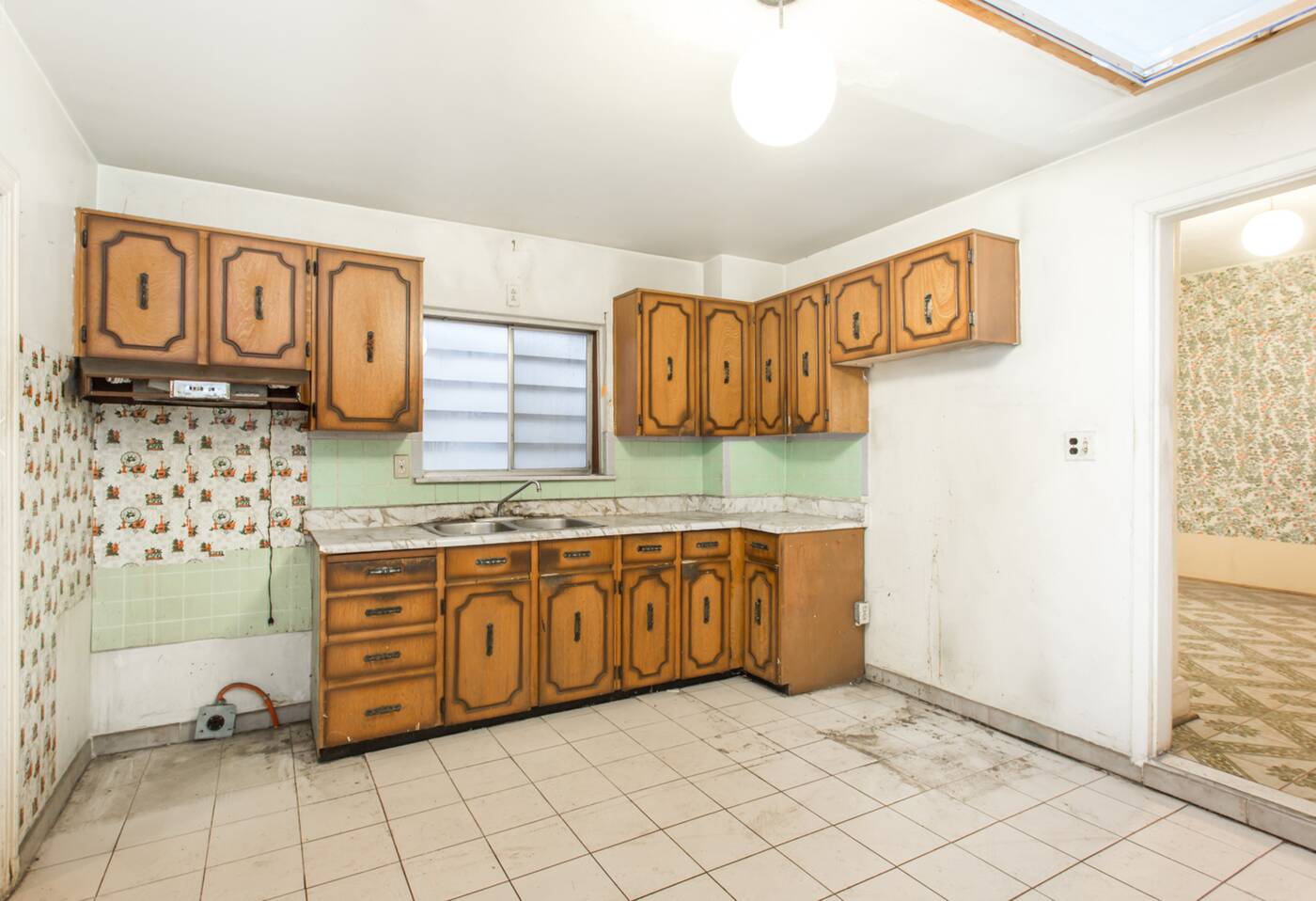 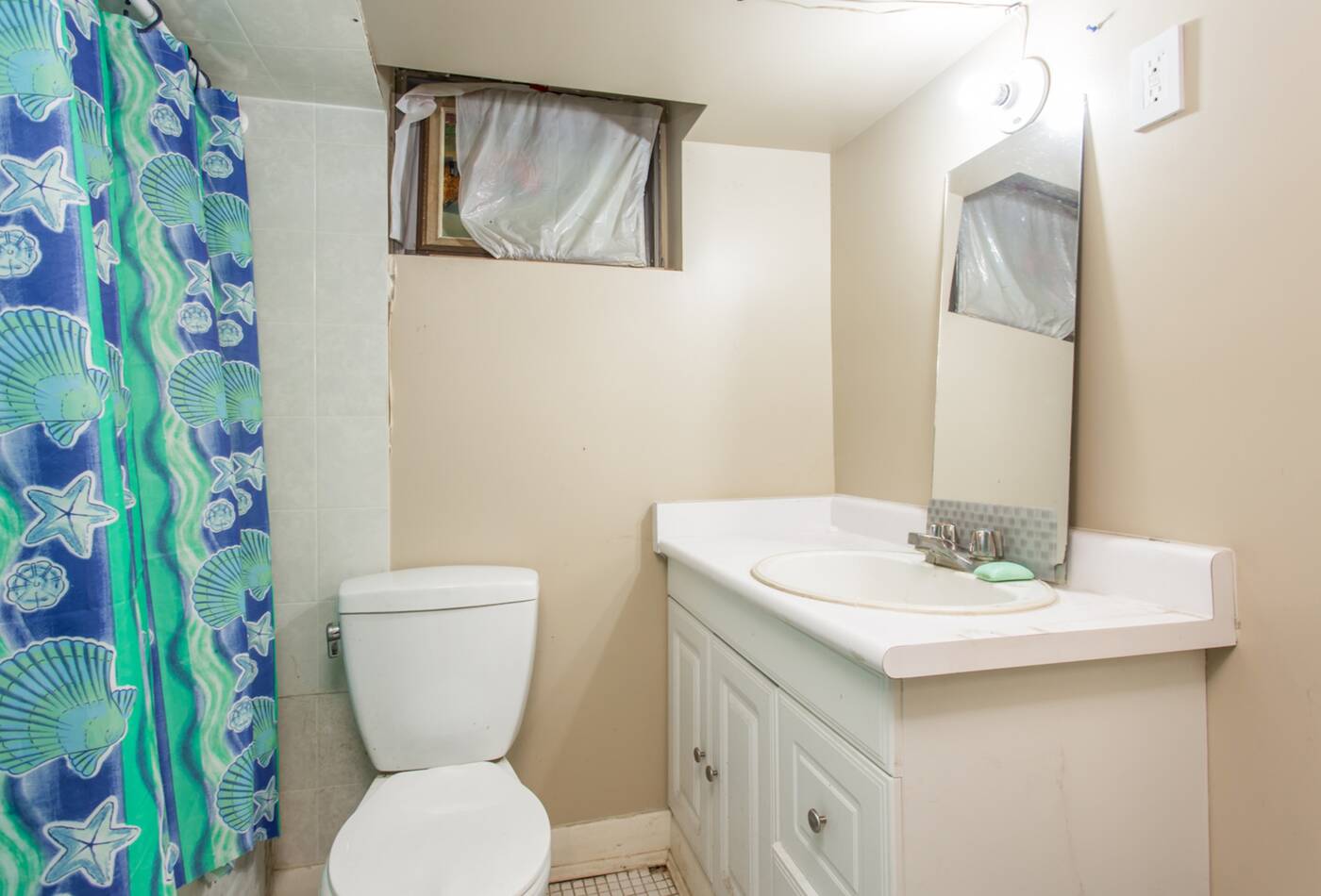 Even back in 2015, the average price for a detached home in Seaton Village was over $2 million. While this house is at the western edge of the neighbourhood (sometimes designated separately as Christie Pits), the value of the property itself was high enough to start a bidding war that ended in a quick sale way over the asking price. 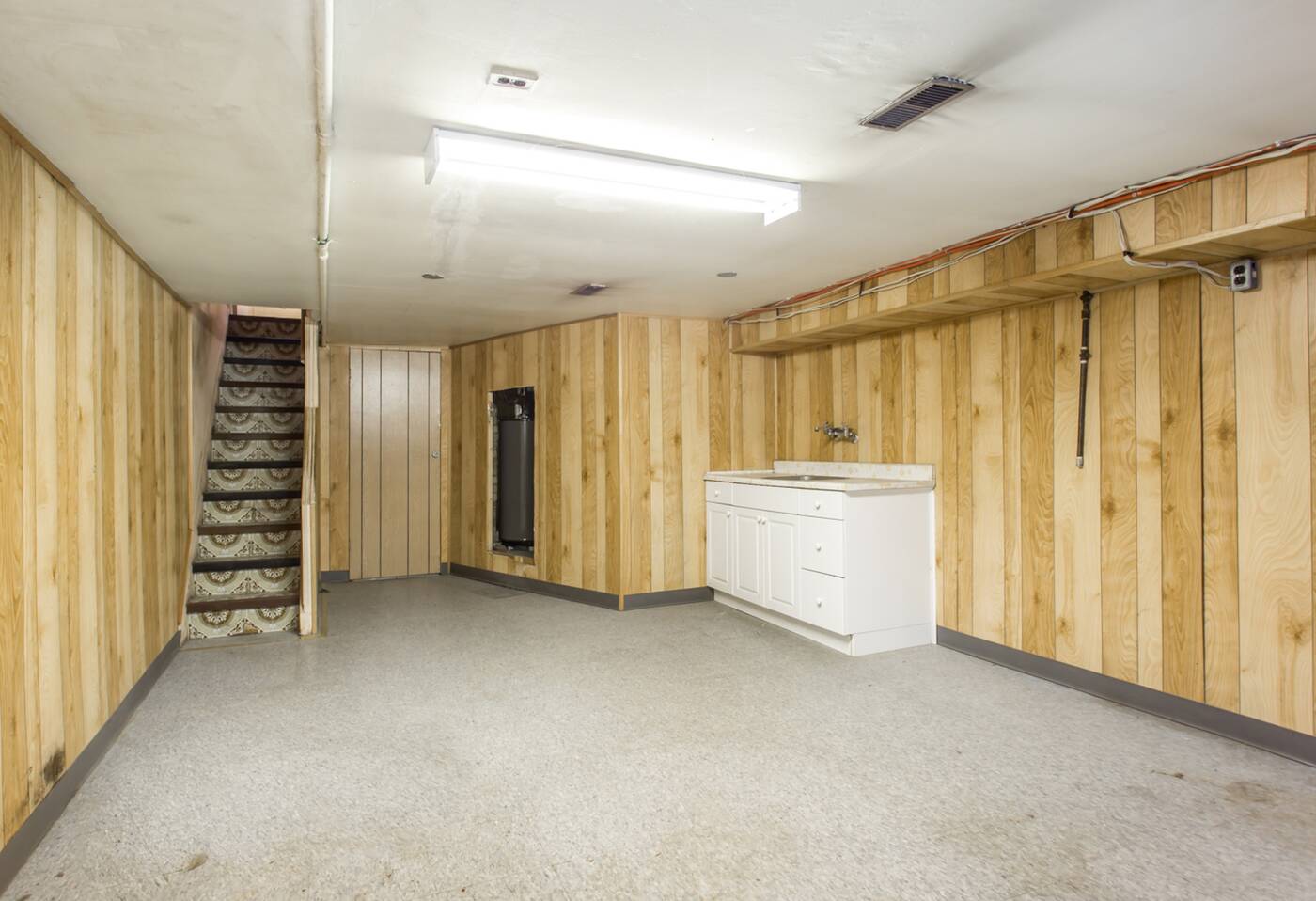 The Toronto real estate market is bonkers, but this house was listed too low in the first place. The lot isn't big enough to allow for a big house to be built in place of this bungalow, but it would easily handle a modern townhouse. The selling price plus the cost of a new build would still come in well below the average detached price in the area. 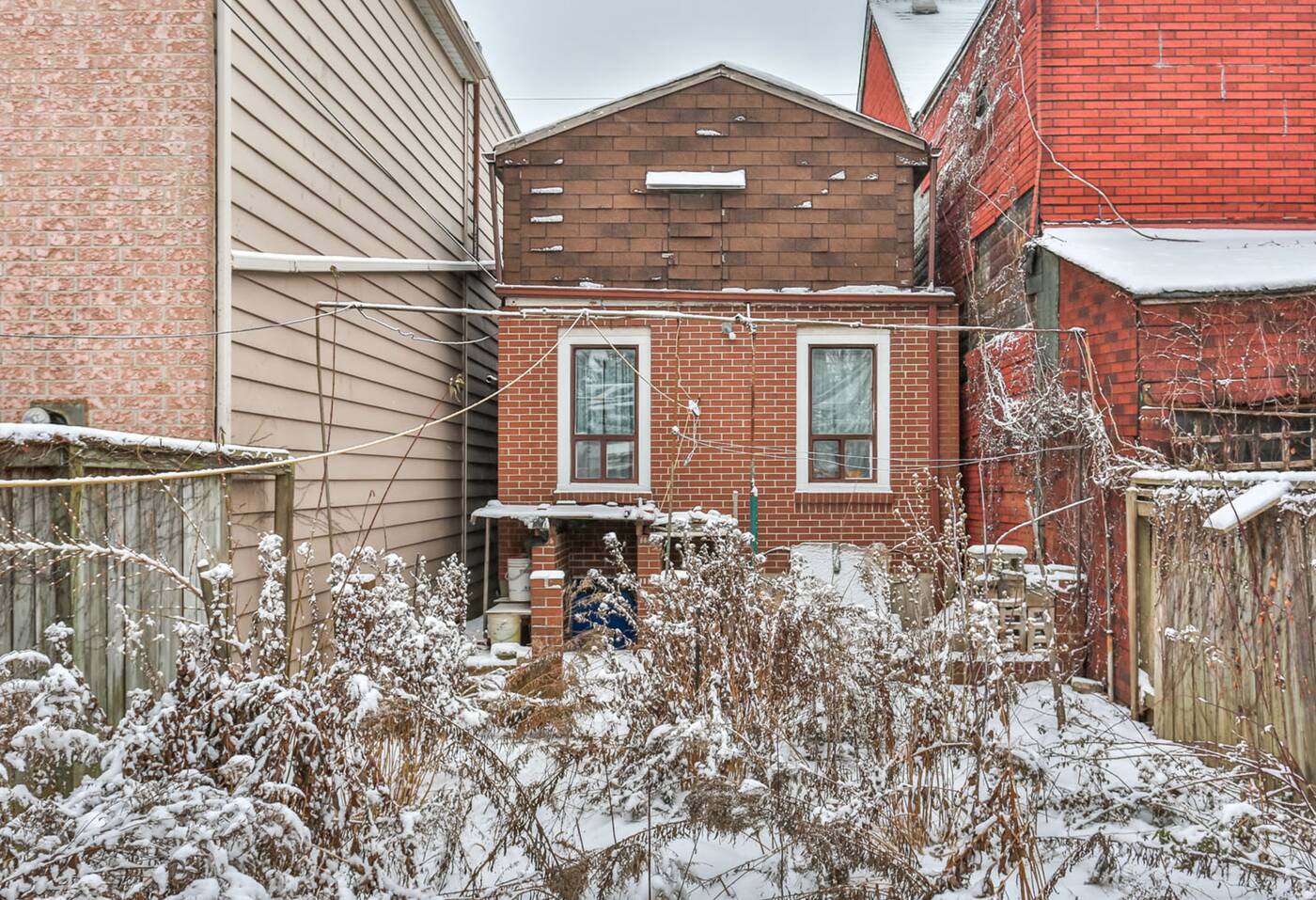