In a real estate market like Toronto's, it's common to see houses sell for over their asking price. There's just so little supply and so much demand. Some of the more outlandish examples of this, however, are merely the result of homes being listed well below their value in the first place. 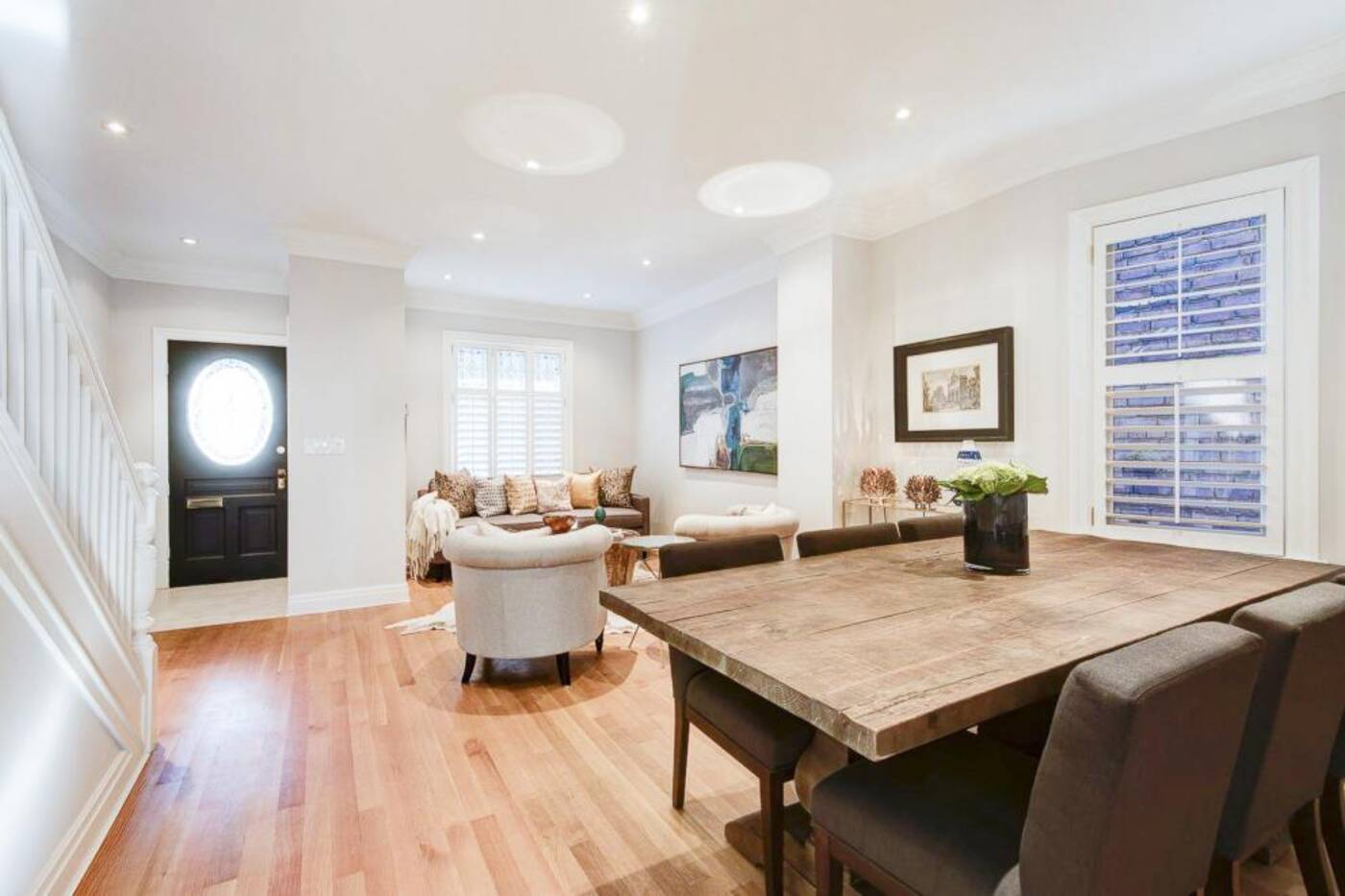 This house at 41 Grandview Ave. in Riverdale is not an example of that. Listed at $1,349,000 earlier this month, it sold after less than two weeks on the market for just over $260,000 its asking price. That's not an outlandish bidding war, but it marks a steep price for a semi-detached three bedroom. 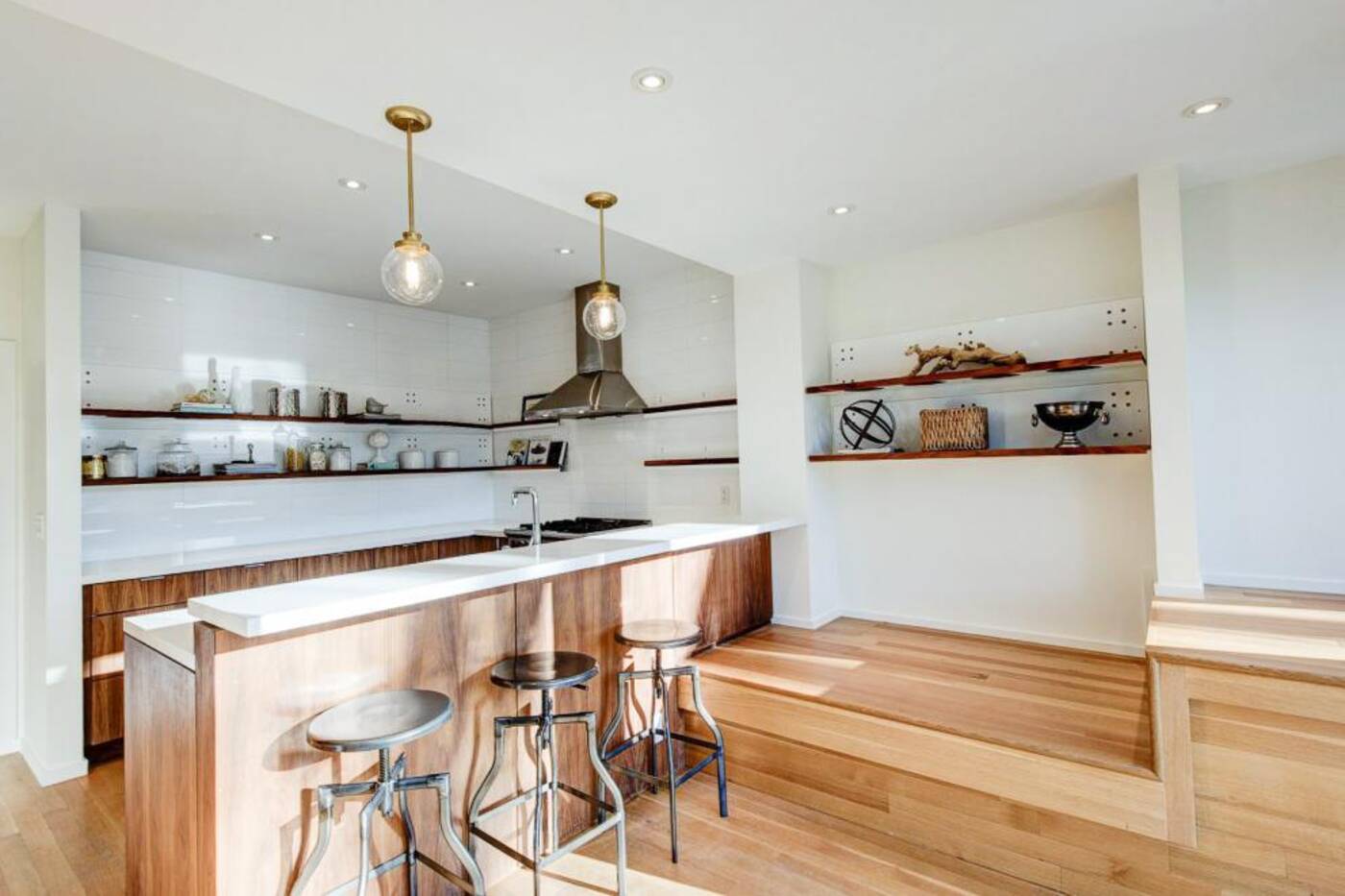 There are major selling points here, though. Perhaps the most obvious is the stellar kitchen designed by architect Donald Chong. The house dates back to 1909, but much of the interior looks like a new build. 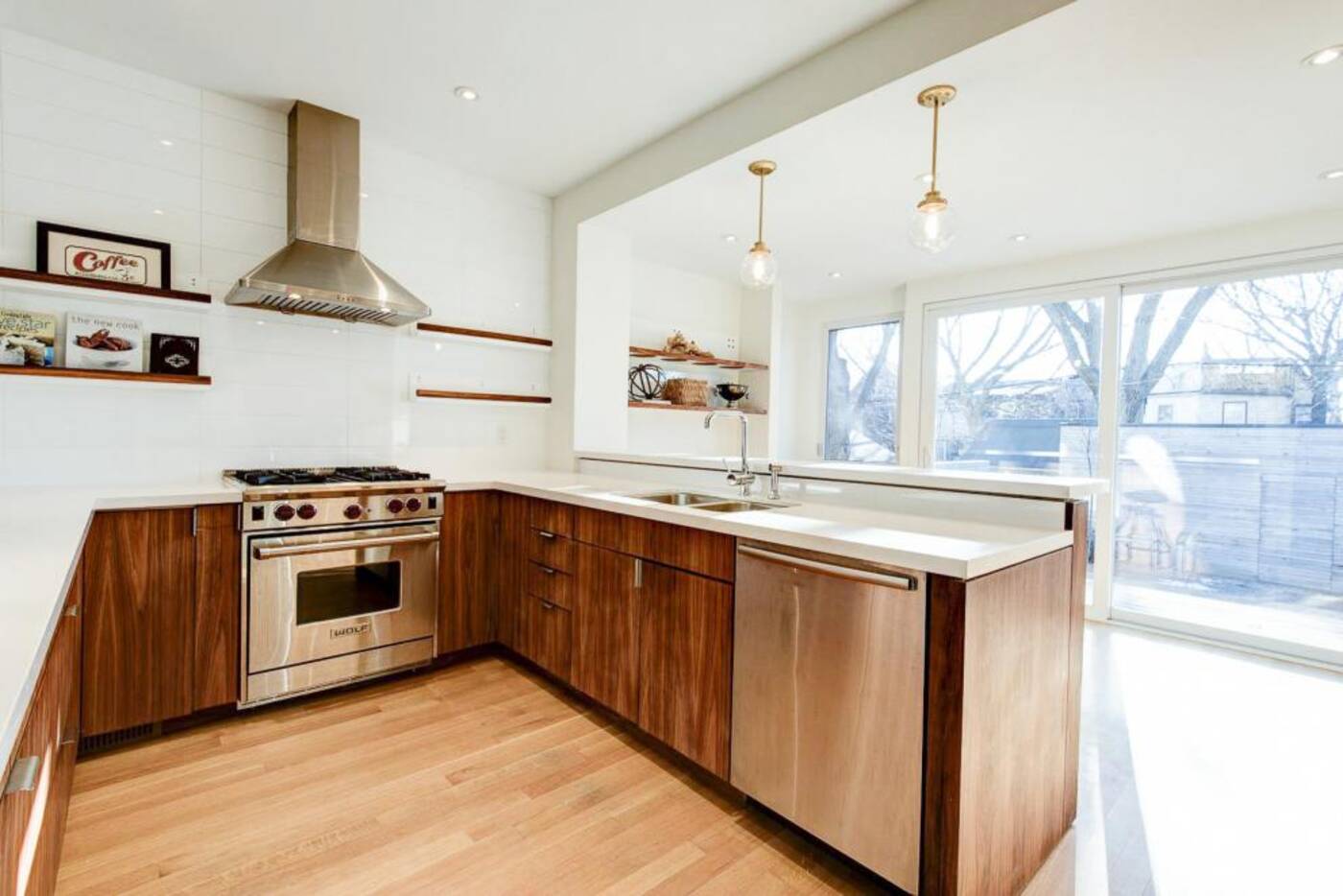 The finished basement is also noteworthy if only for the fact that it's so necessary given the underwhelming living room area on the first floor. You can bet that the new buyers will be spending some significant time downstairs watching TV. 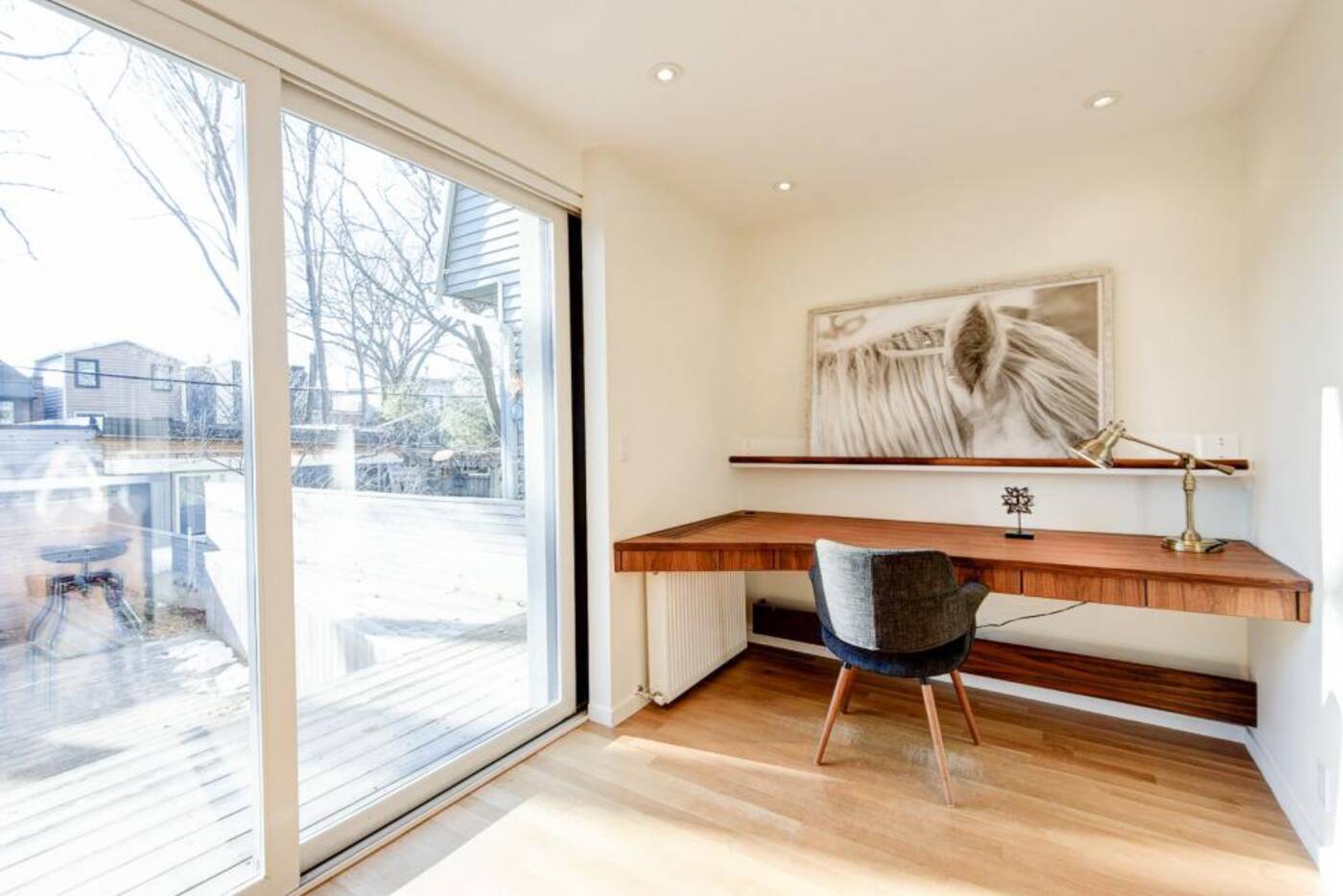 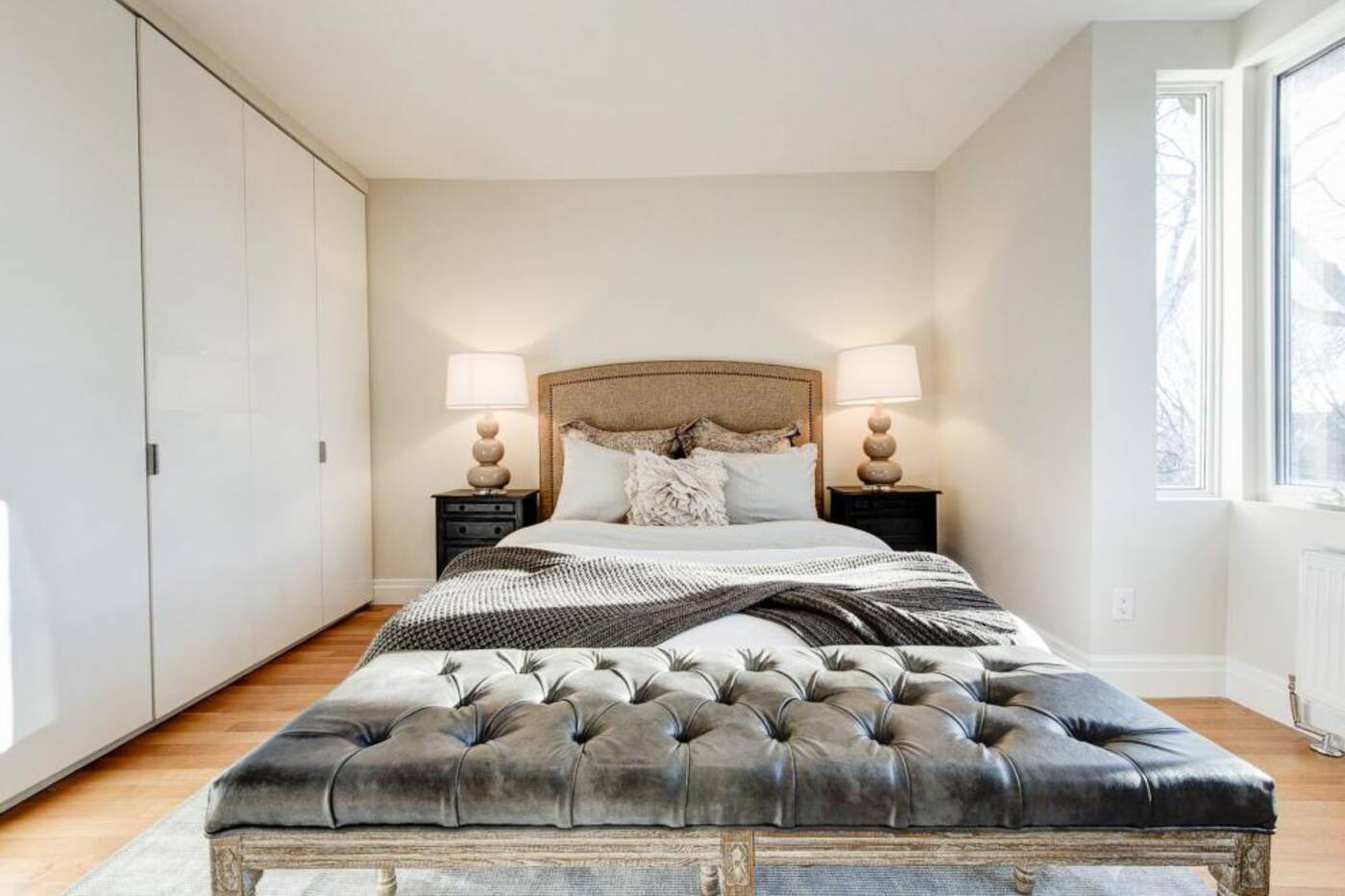 This house is move-in ready with a great kitchen, four total bedrooms (including the basement), and a decent outdoor space. The recent renovation makes it a lot more attractive than it would have been previously, and is surely the chief factor in it selling for over-asking. 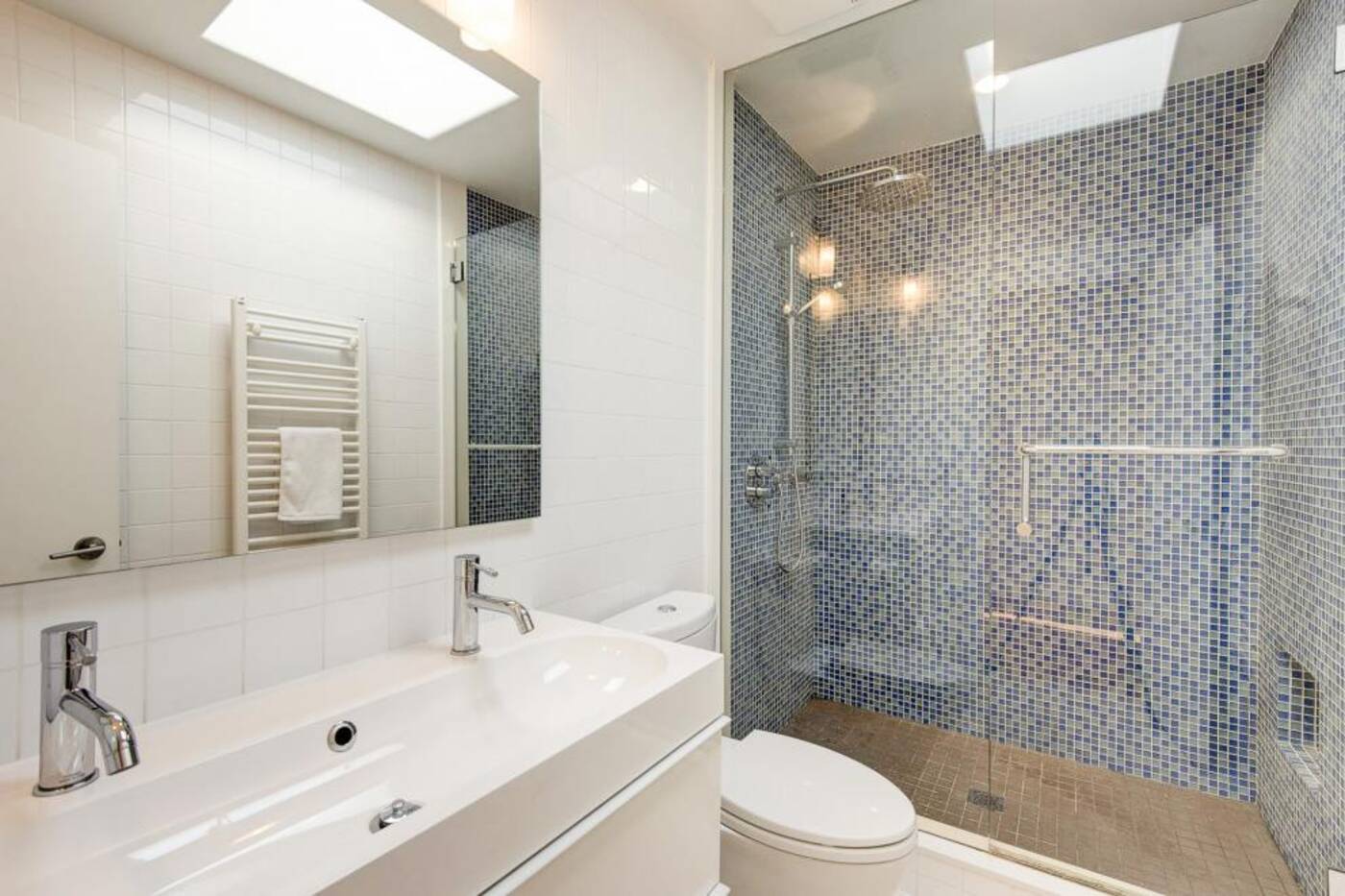 Sure. On the downside, the bedrooms are small, and the living room area isn't particularly useful. But the pros outweigh the cons in the general context of a housing market with so little supply. If it was listed at $1,610,000 and went for asking, no one would have been surprised. 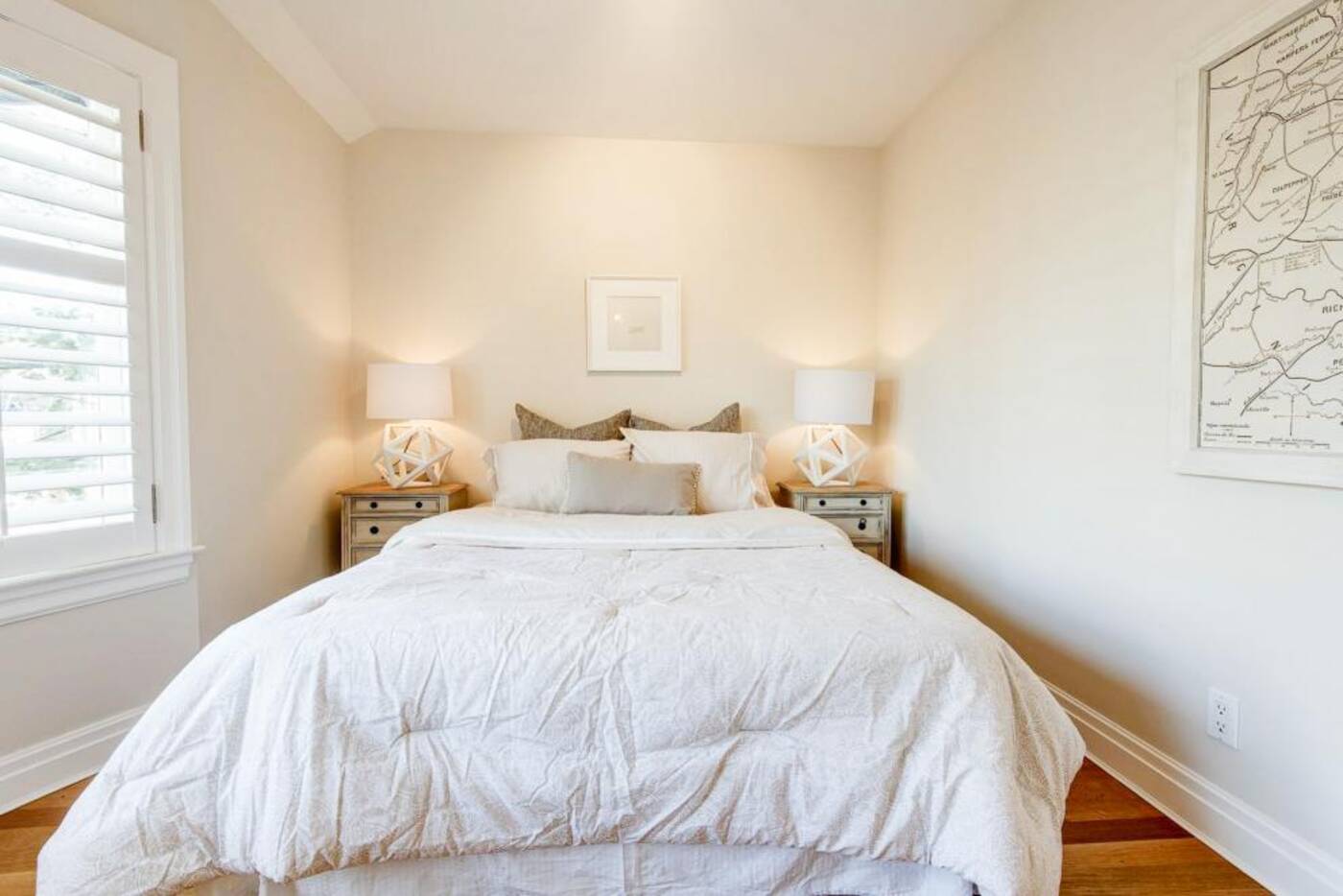 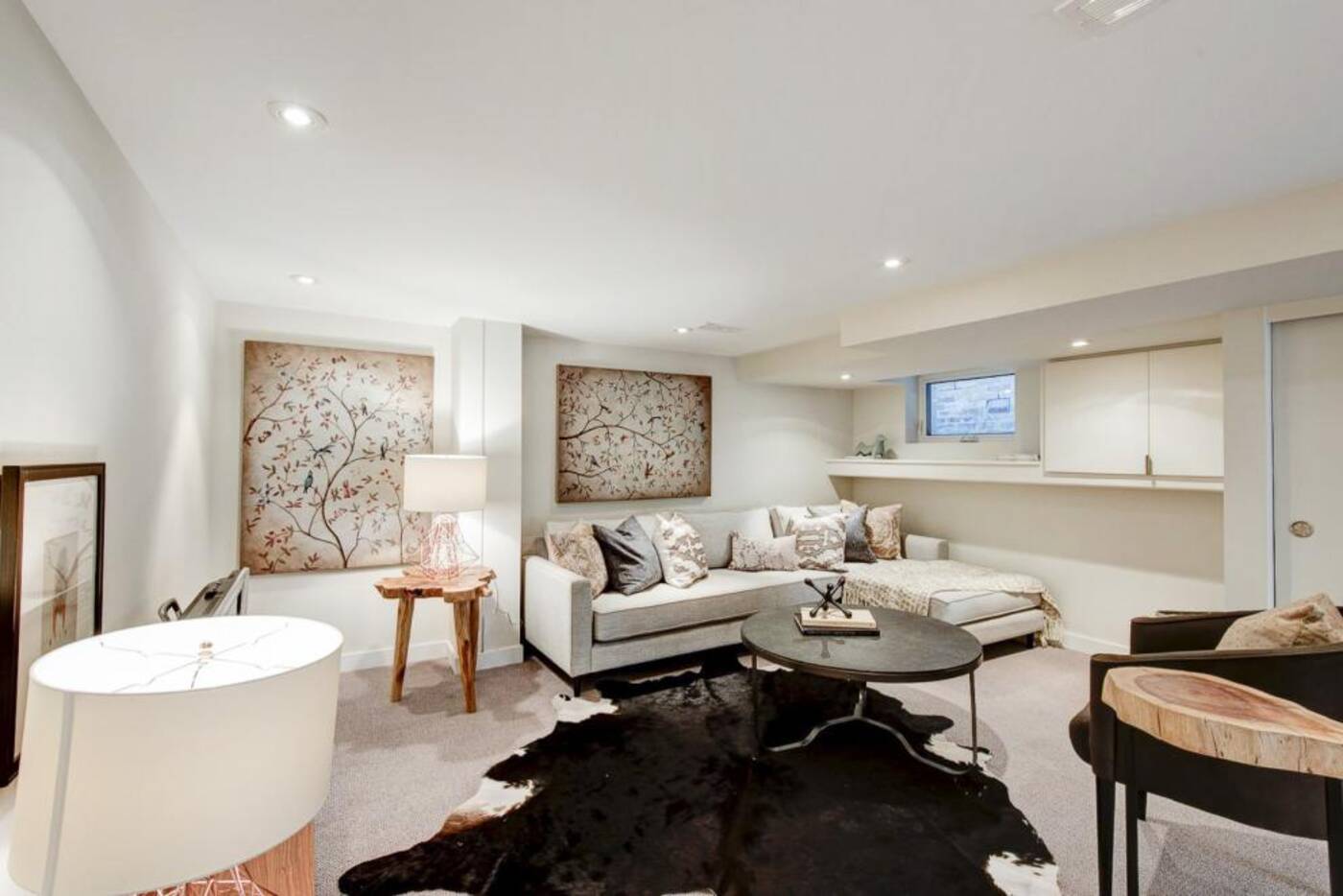 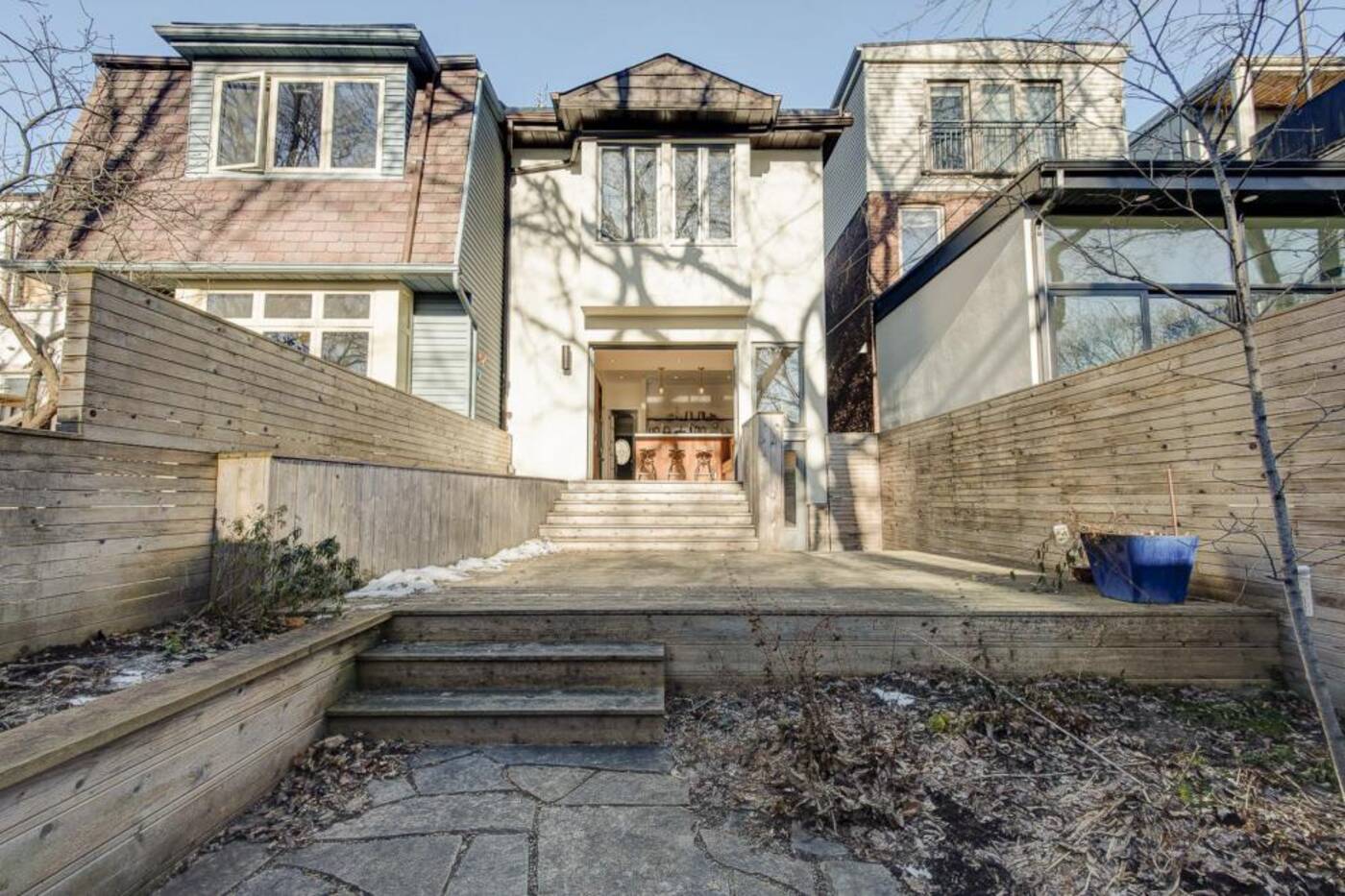