The recent sale of 32 Elmer Avenue in the Beaches is an excellent example of how lucrative the act of flipping a home can be in Toronto these days. Sold for $830,000 in 2015, this was a pretty typical early 20th century detached home in need of reno. 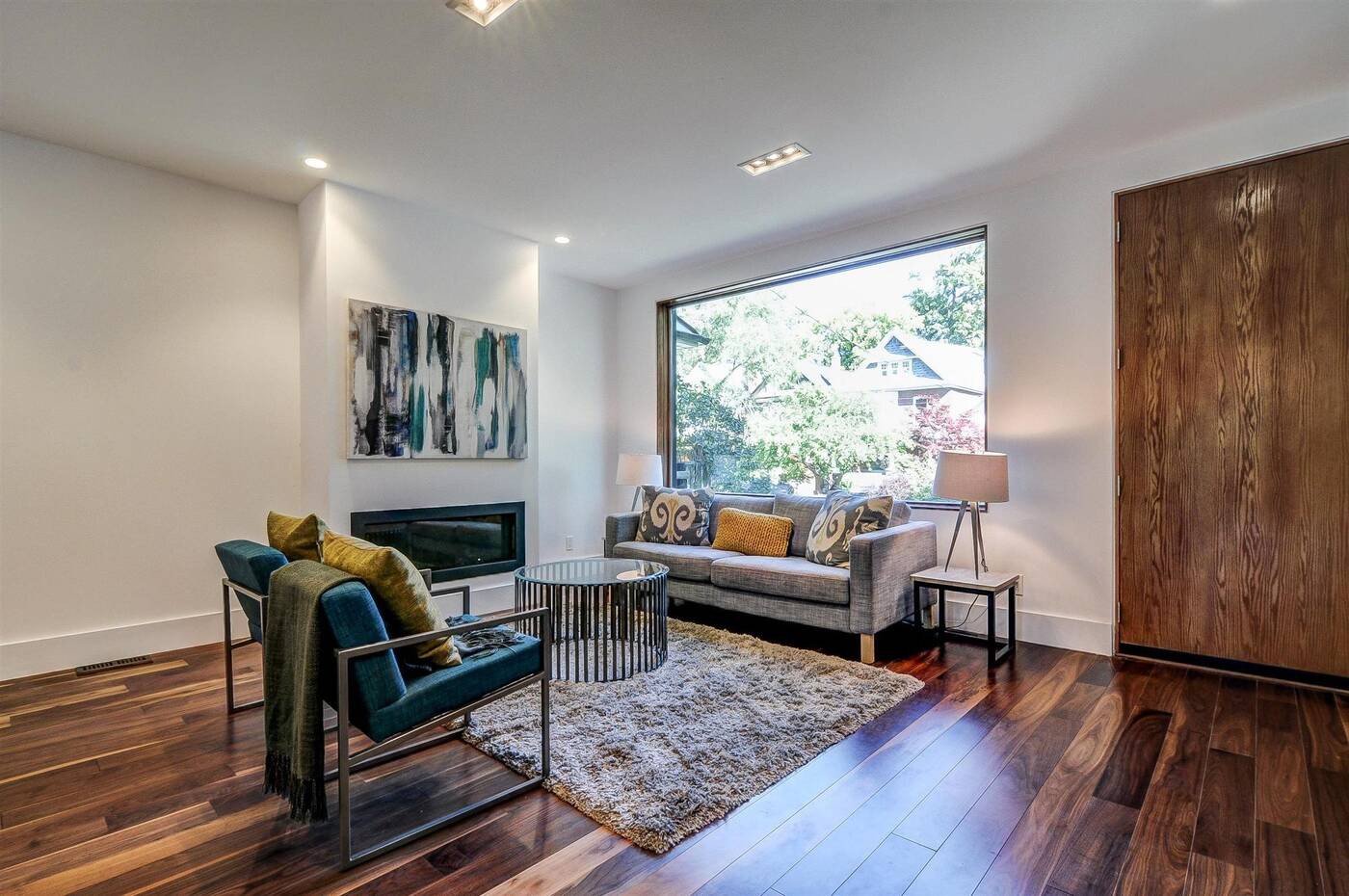 It got exactly that with a near complete overhaul, including extensive exterior work, a gorgeous kitchen, and the addition of a walk-out balcony from the master bedroom. We're not privy to how much the renos cost, but come last fall, it hit the market at more than twice its previous sale price. 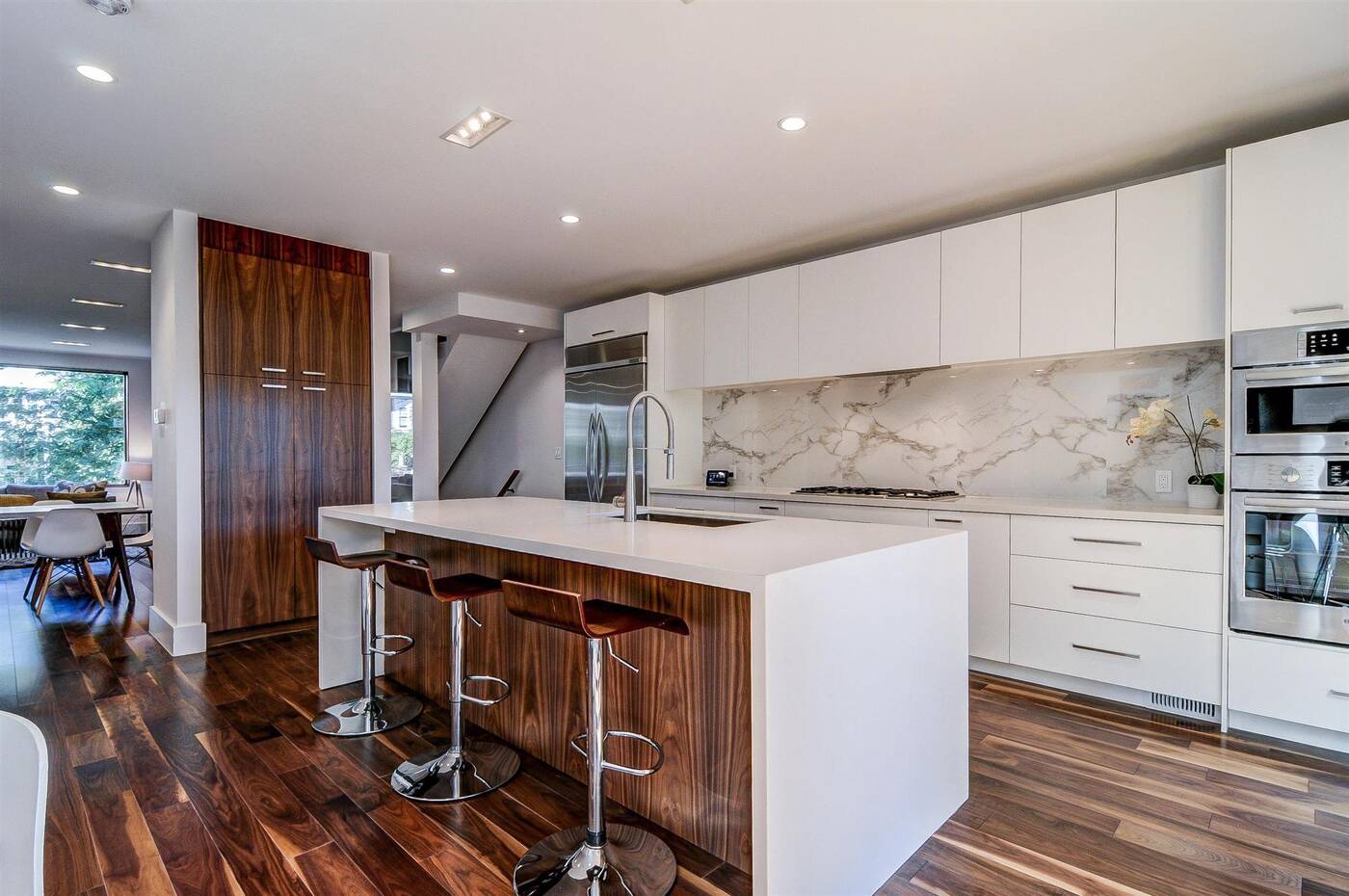 That's an impressive flip that wouldn't be possible if the real estate market wasn't off the rails right now. 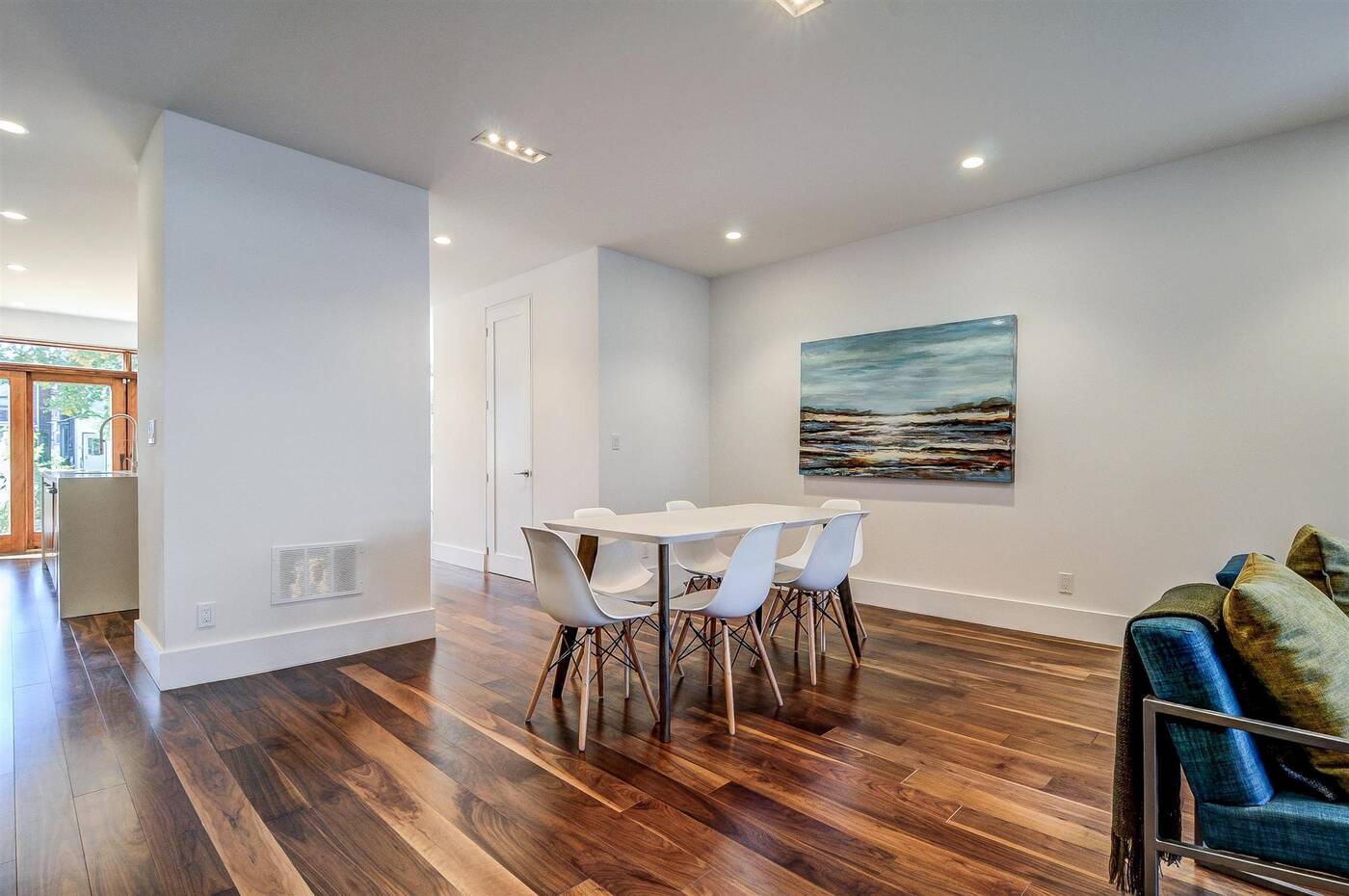 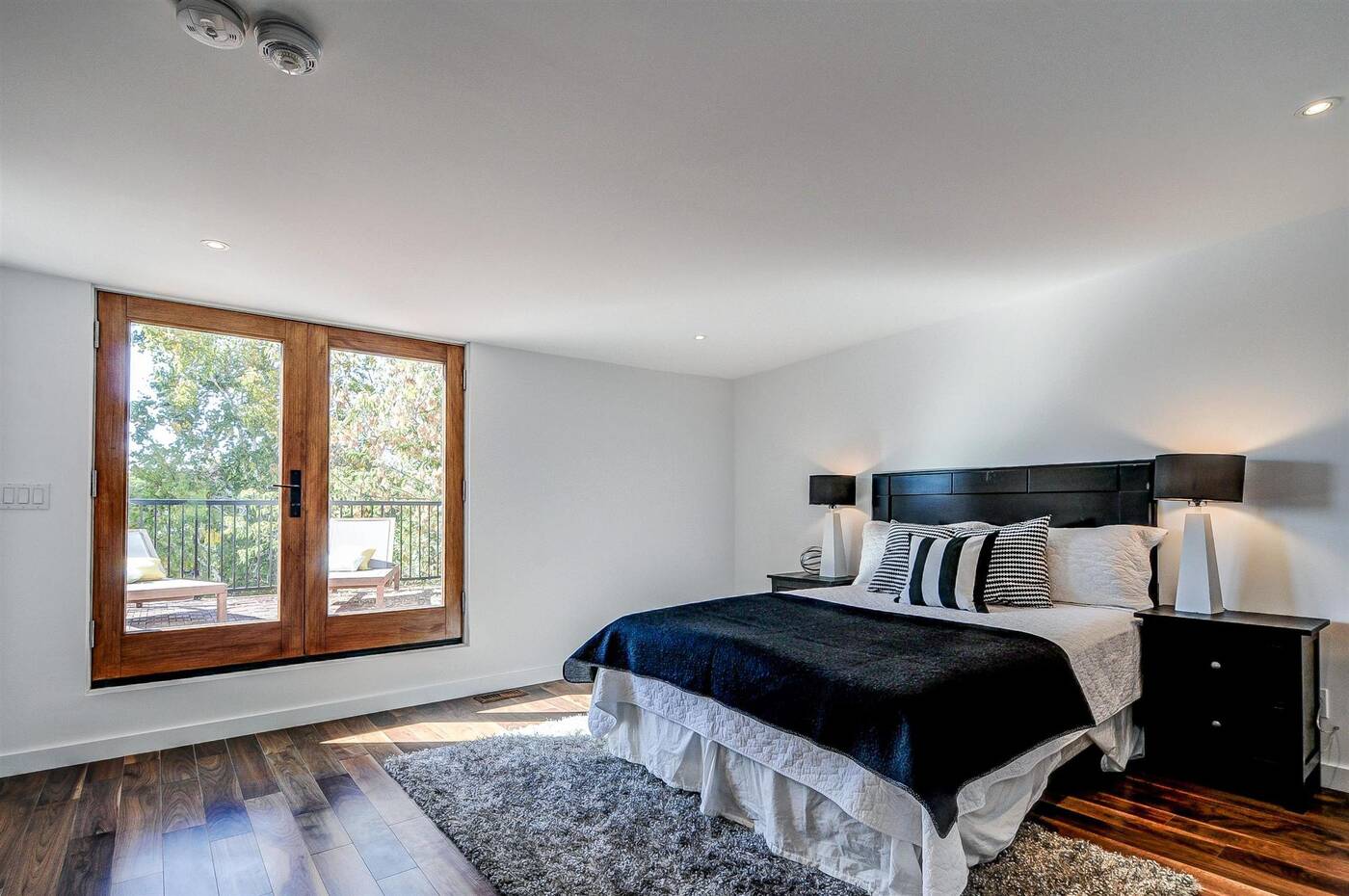 This home was aggressively priced to begin with, so it was clear right away that it wasn't going to start a bidding war and sell over-asking. While it spent two months on the market, it finally got snatched up for ever so slightly under the listing price. Someone made good money flipping this one. 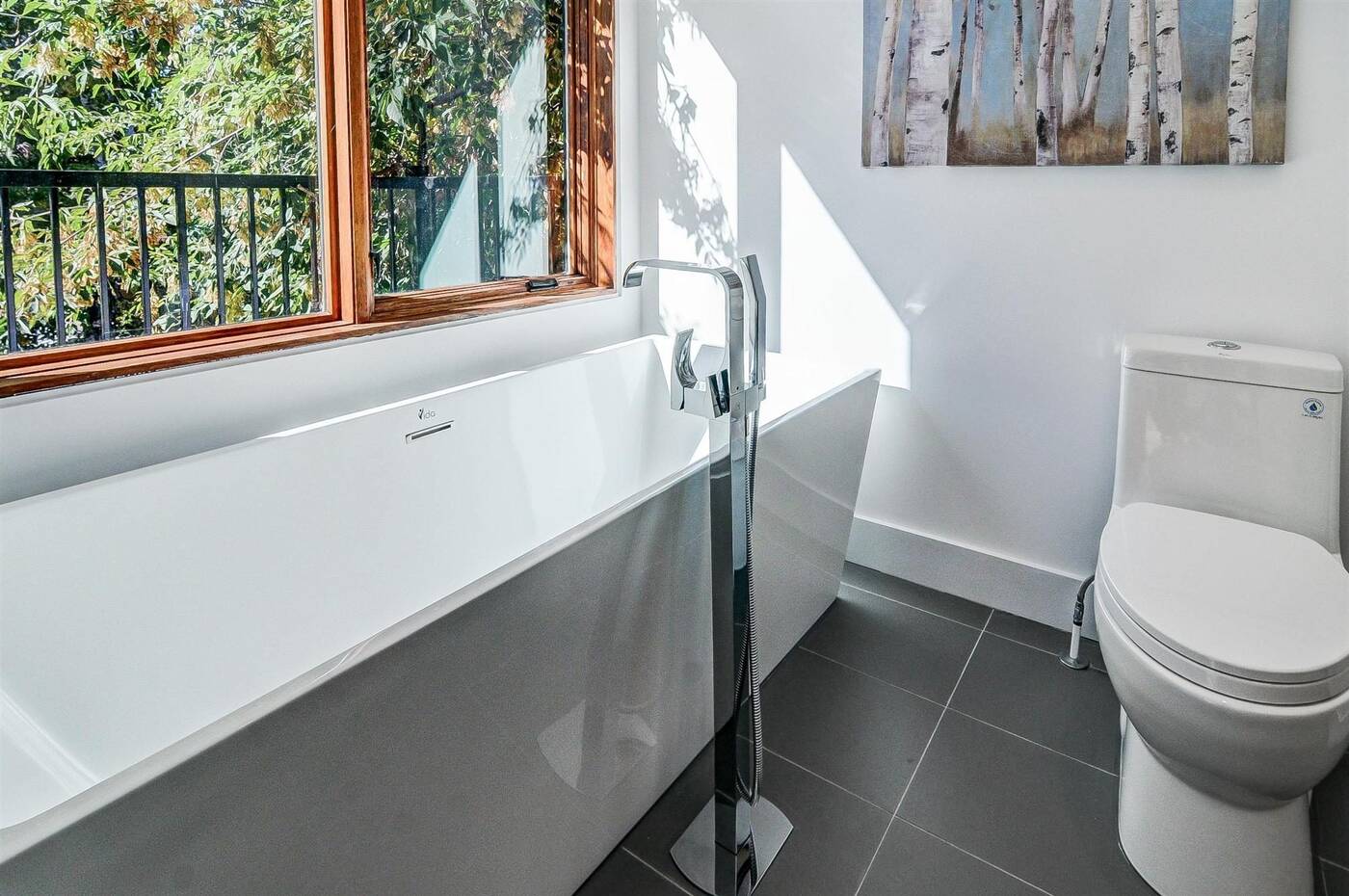 Always a difficult question to answer in a housing market like Toronto's, but in this case we'll go with a cautious yes. A recent renovation gave this house a thorough overhaul. It's nice enough to warrant a price over $1.5 million. With four bedrooms, five bathrooms and a finished basement, size is not an issue. 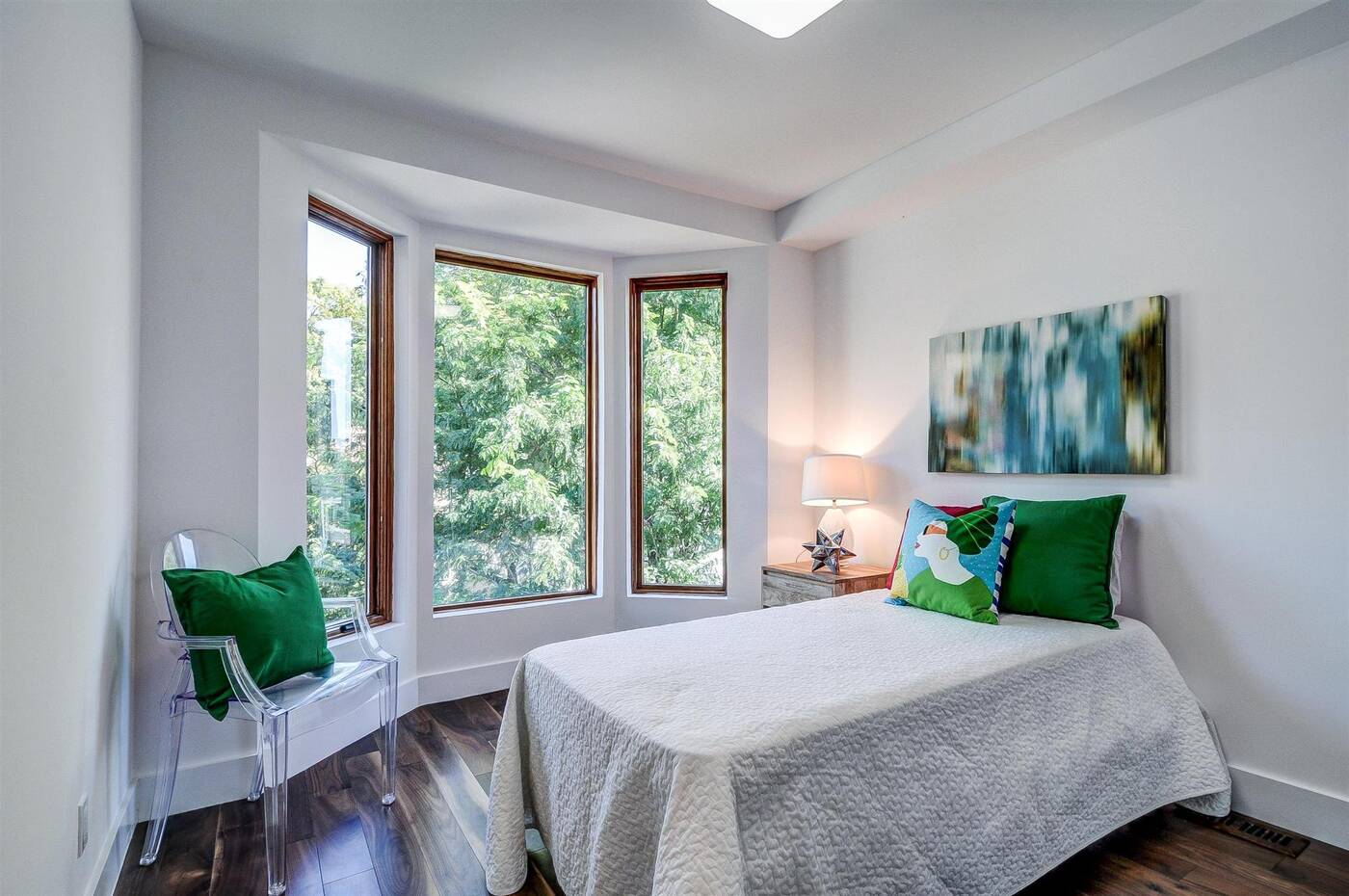 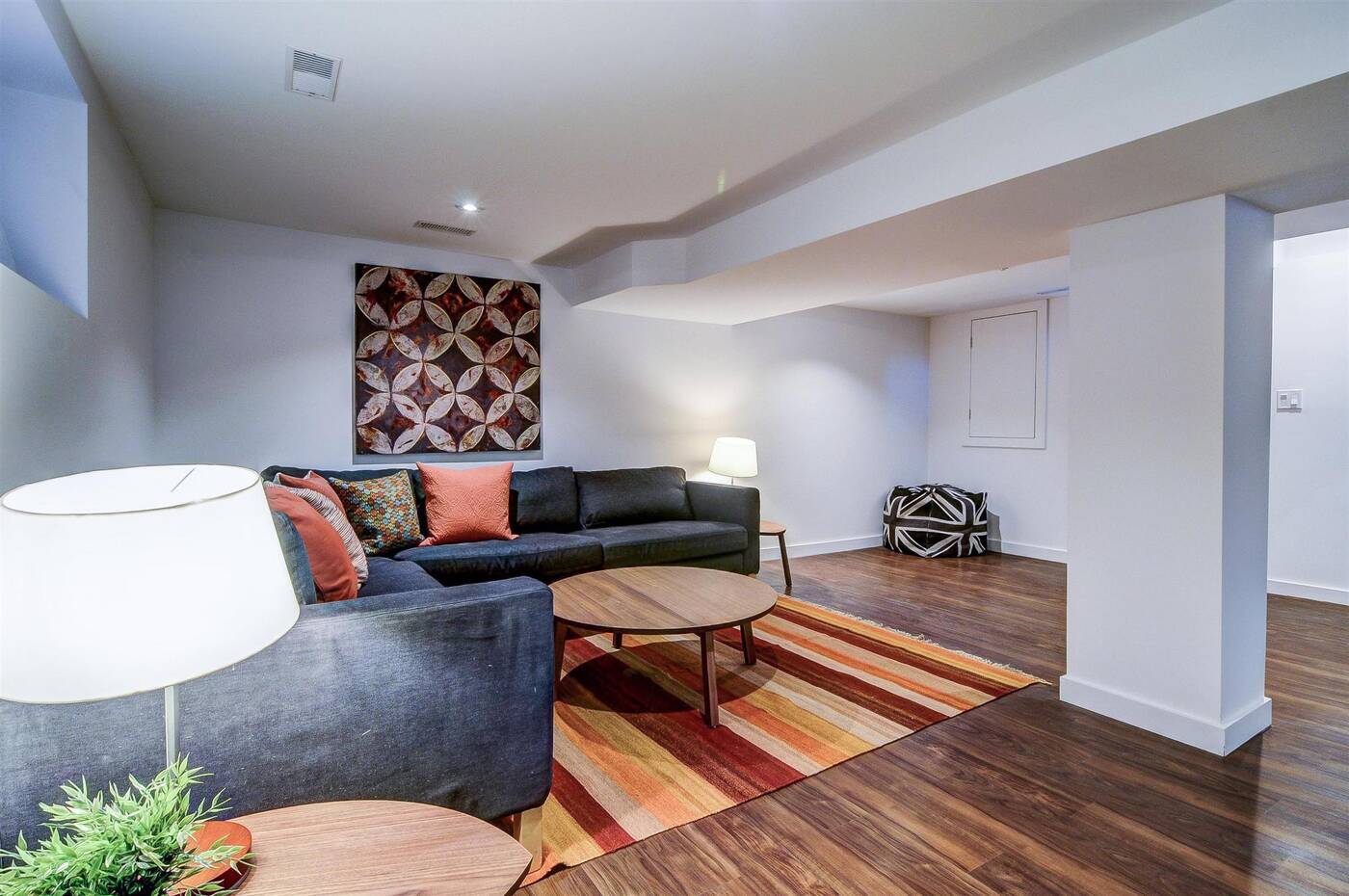 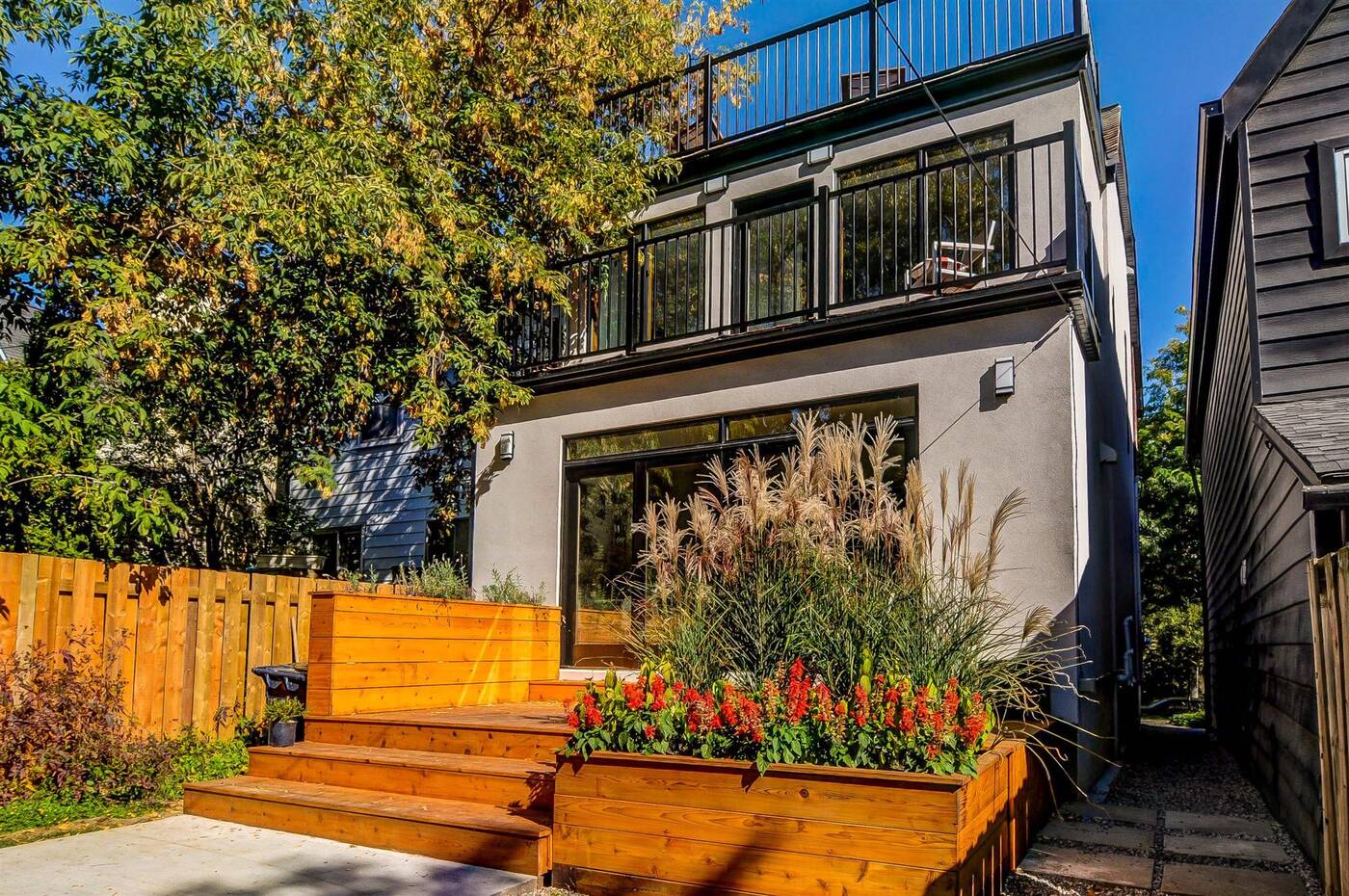