One of Toronto's most historic buildings is up for sale

One of Toronto's most significant historical buildings is up for sale, and it could command an enormous sum.

The Dominion Public Building, located on Front St. just east of Bay St., is a curved Beaux-Arts structure completed in 1935 that was once home to the federal customs house in Toronto.

Many know of it has the gorgeous building beside Union Station, as it shares a number of architectural qualities, but it's one of the city's most important buildings in its own right. 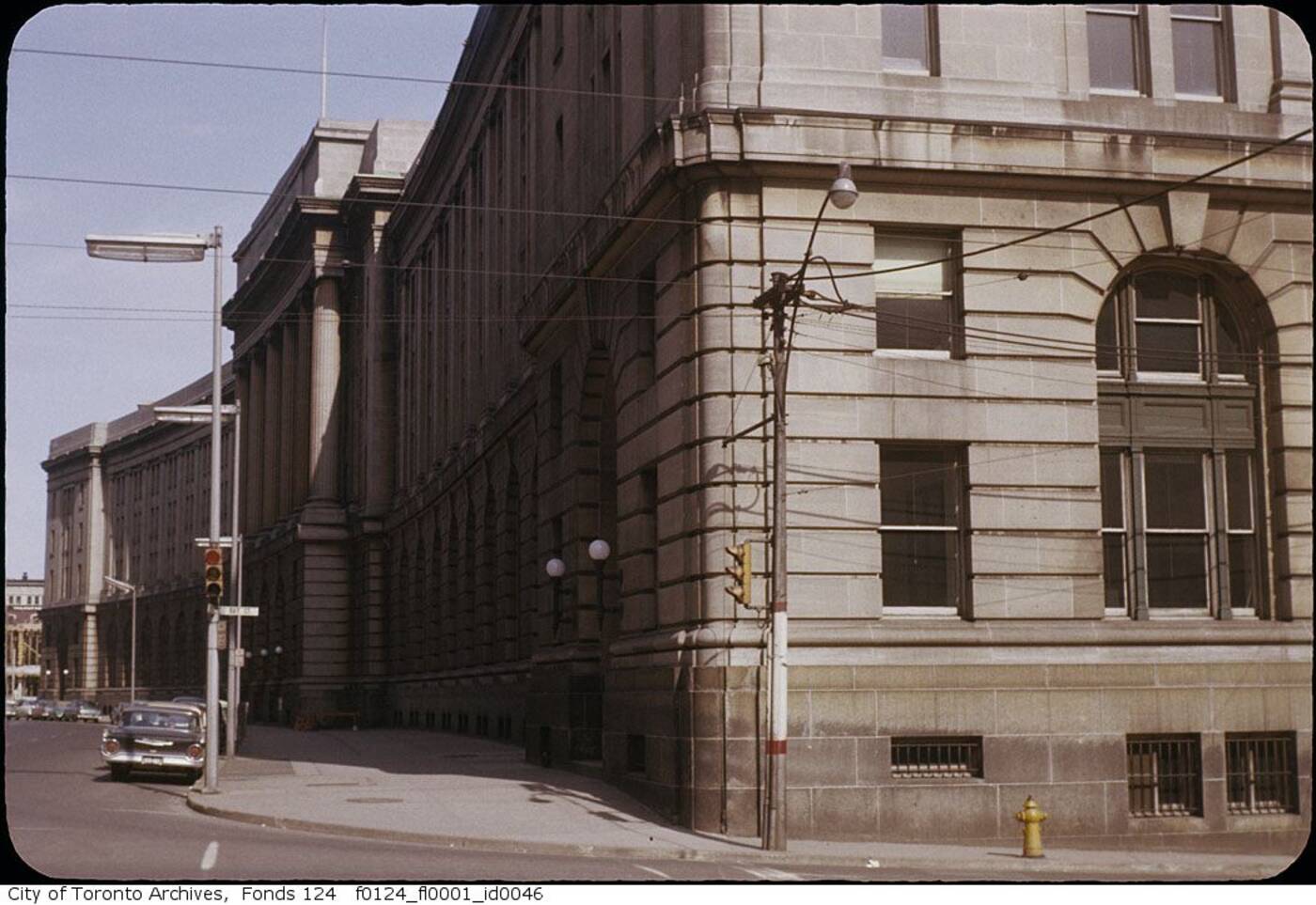 It currently houses offices for the Canada Revenue Agency, but was acquired by the Canada Lands Company (CLC) on January 3 with the intention of putting on the open market. No price has been put on the property, though it could fetch an astronomical sum based on its size, location, and significance.

In any case, the building itself is safe. It holds multiple heritage protections at both the federal and municipal level, and Toronto heritage staff have filed papers to preserve the interior of the building as well.

In other words, if someone with deep enough pockets and a big enough vision comes around, we could eventually have a massive downtown development that incorporates one of our most significant buildings.