Margaret Atwood signs make a statement at the Women’s March

The Toronto version of the Women's March on Washington brought out an estimated 60,000 people on Saturday to stand up for human rights in solidarity with our neighbours south of the border.

With protests and rallies happening across the world, on all seven continents, participants created poignant signs to express their frustrations with the status quo.

On Facebook, Margaret Atwood - one of Toronto's most famous residents - rounded up a series of signs inspired by her 1985 novel The Handmaid's Tale.

In Atwood's dystopian story, women have little autonomy and no control over their reproductive rights. A television adaptation, starring Elizabeth Moss as Offred, is currently filming in Toronto.

Here are some of the Atwood-inspired signs that appeared at the Women's Marches this past weekend. 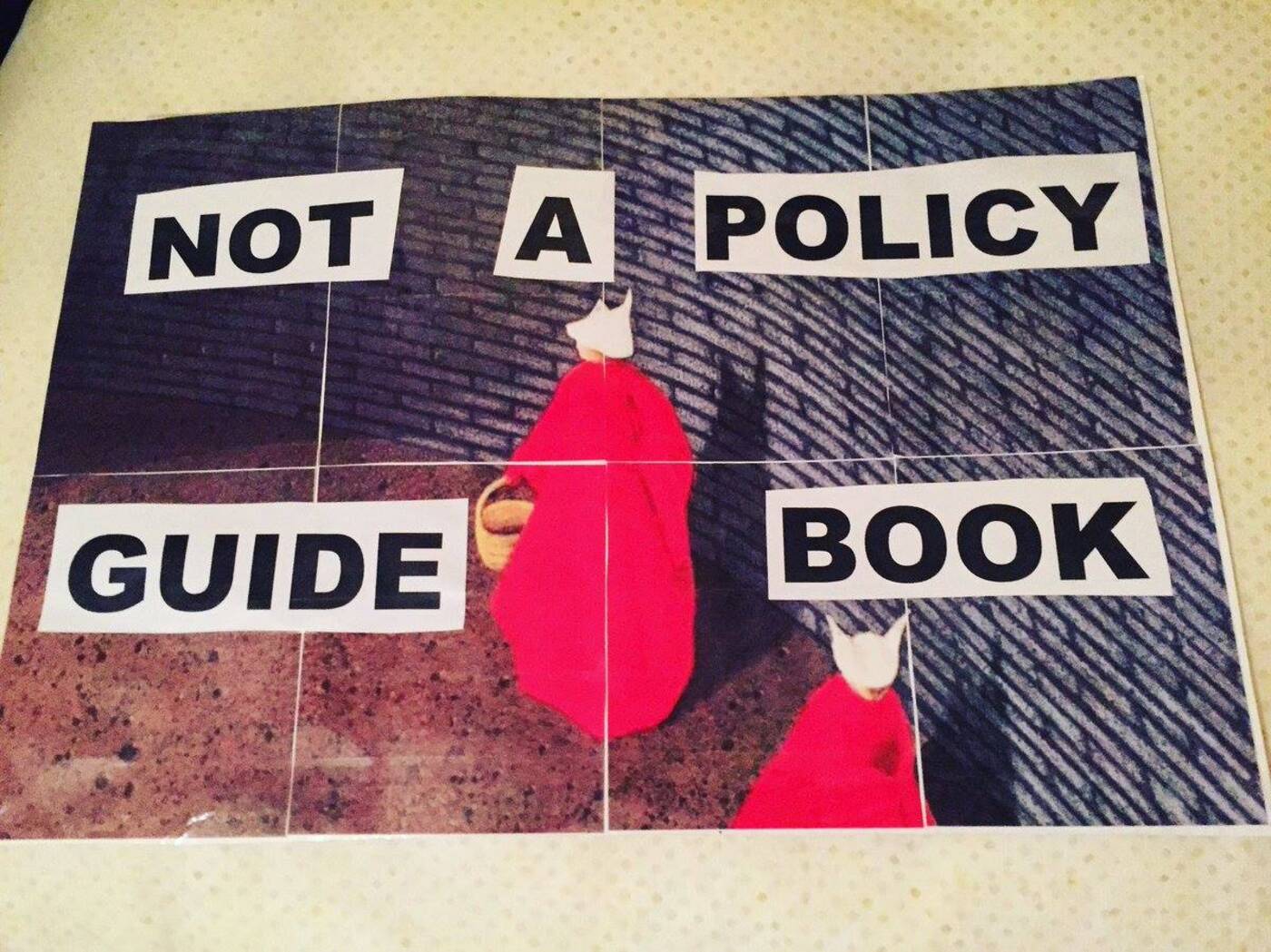 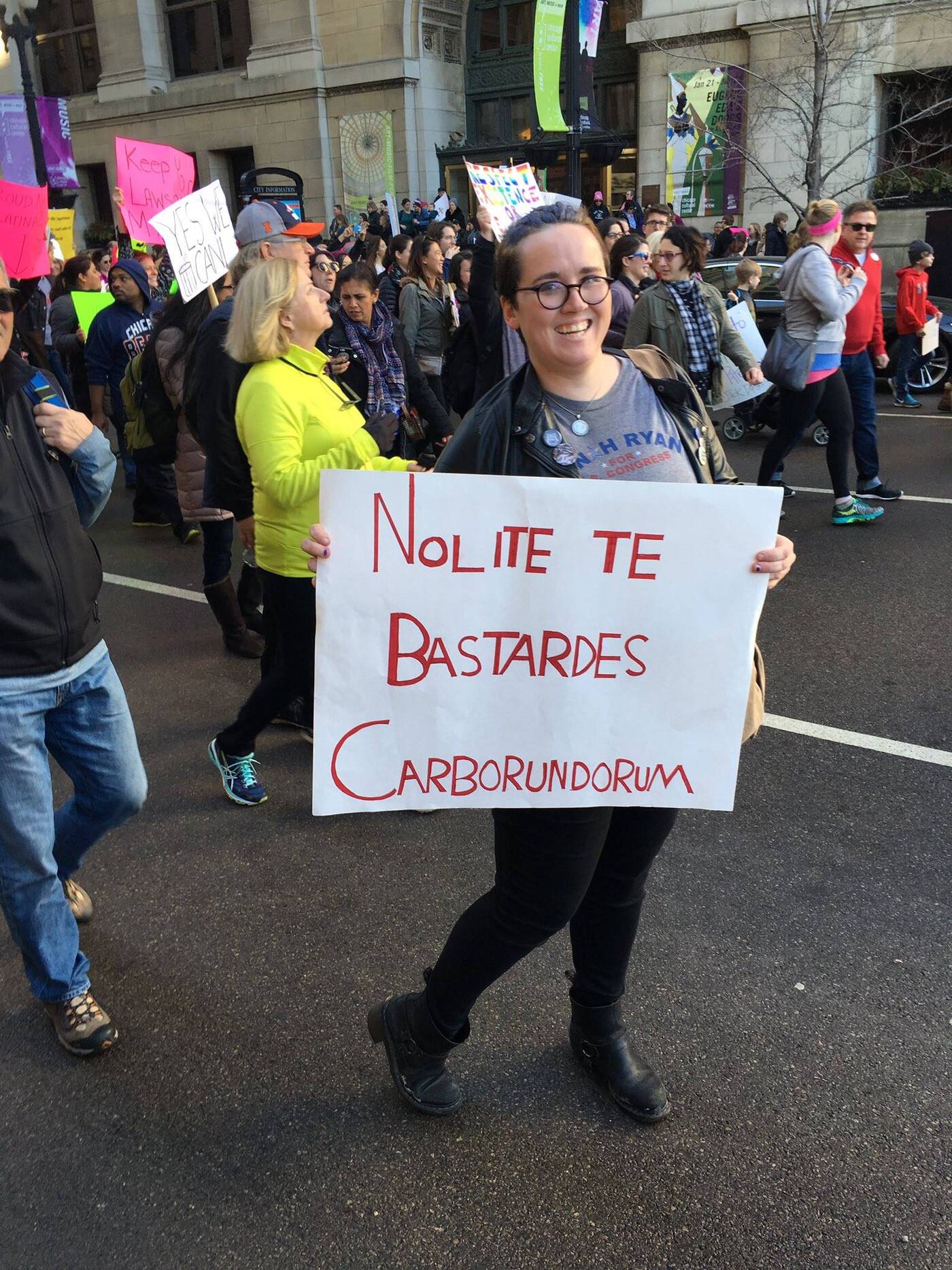 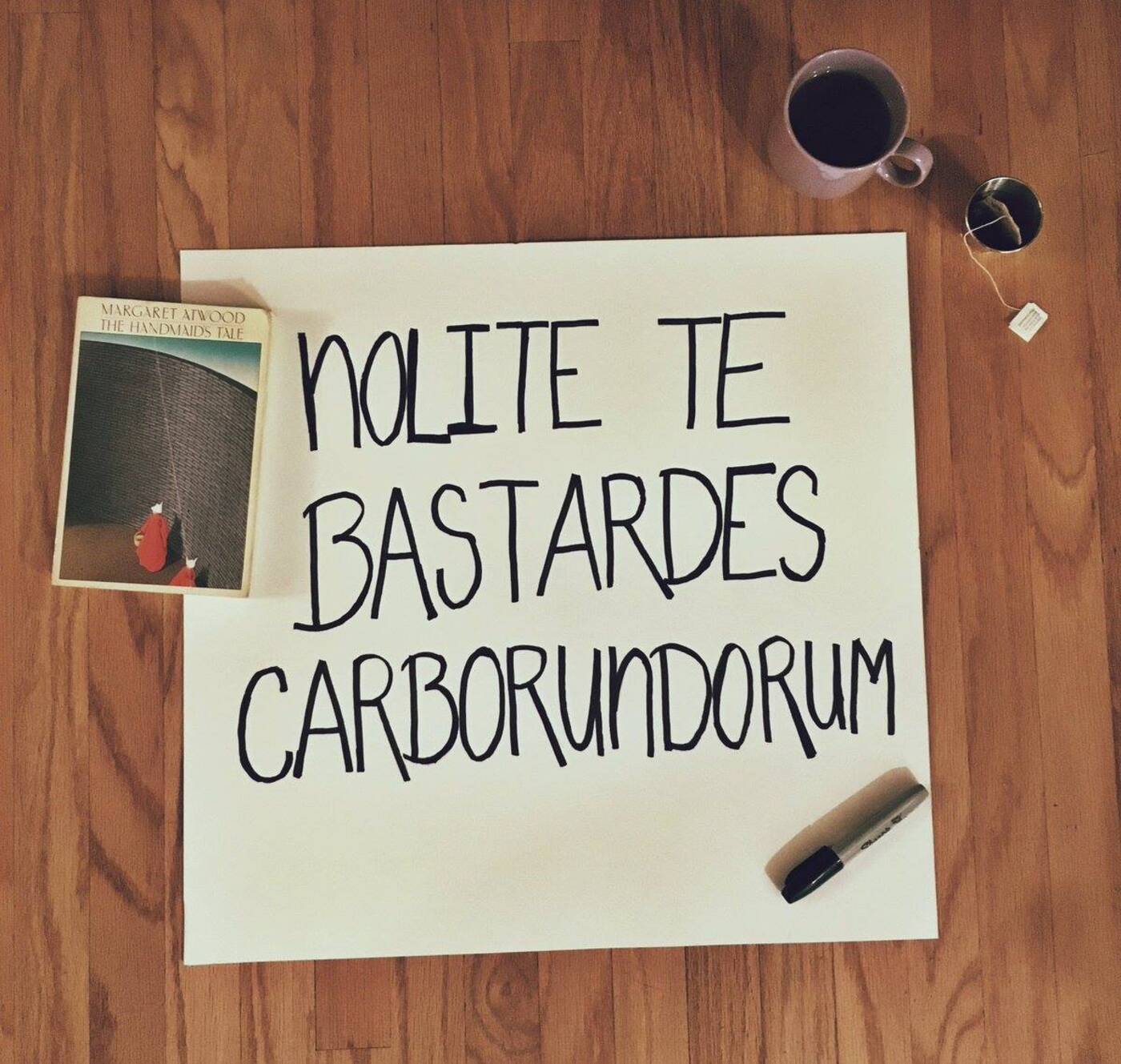 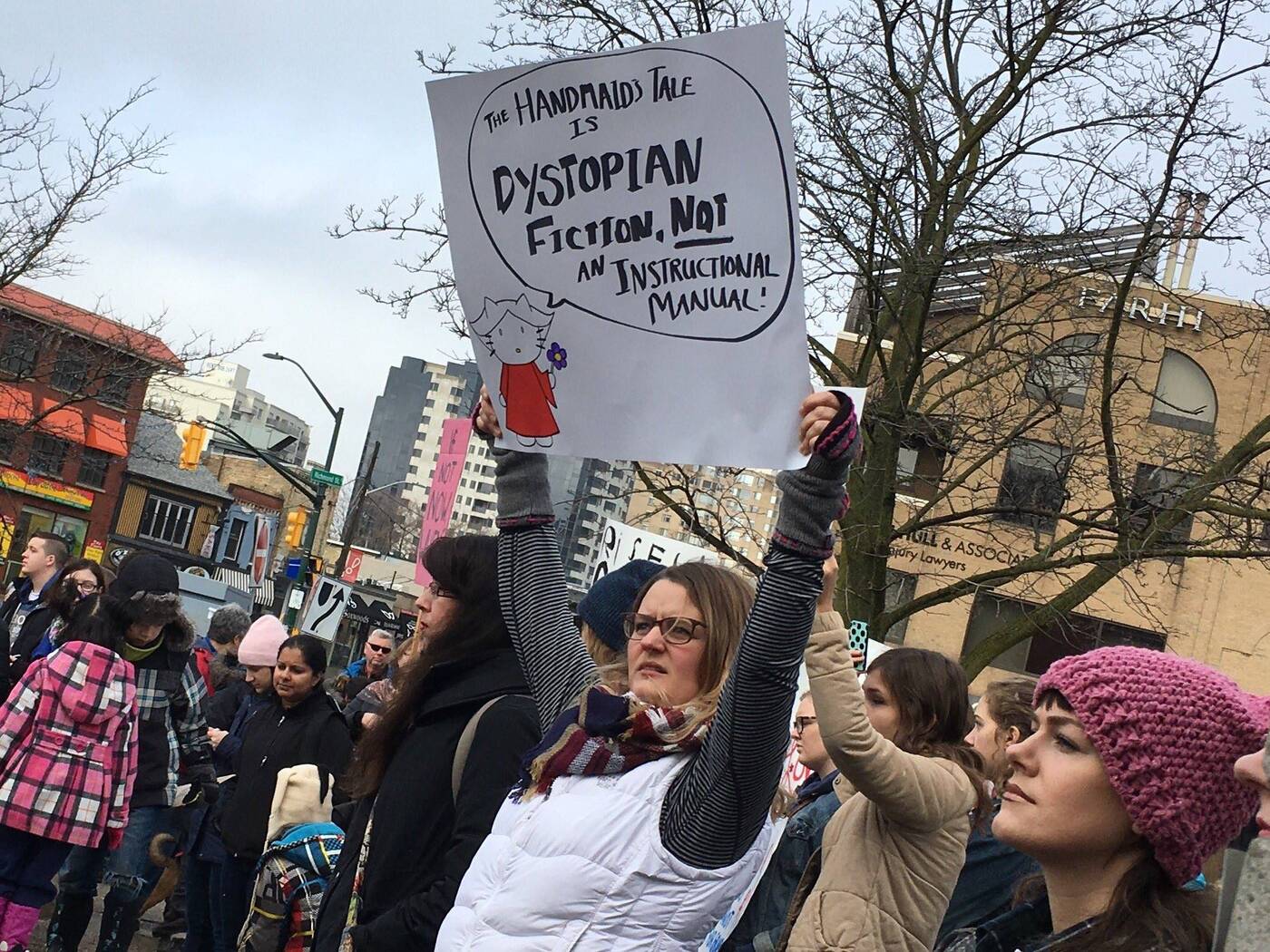 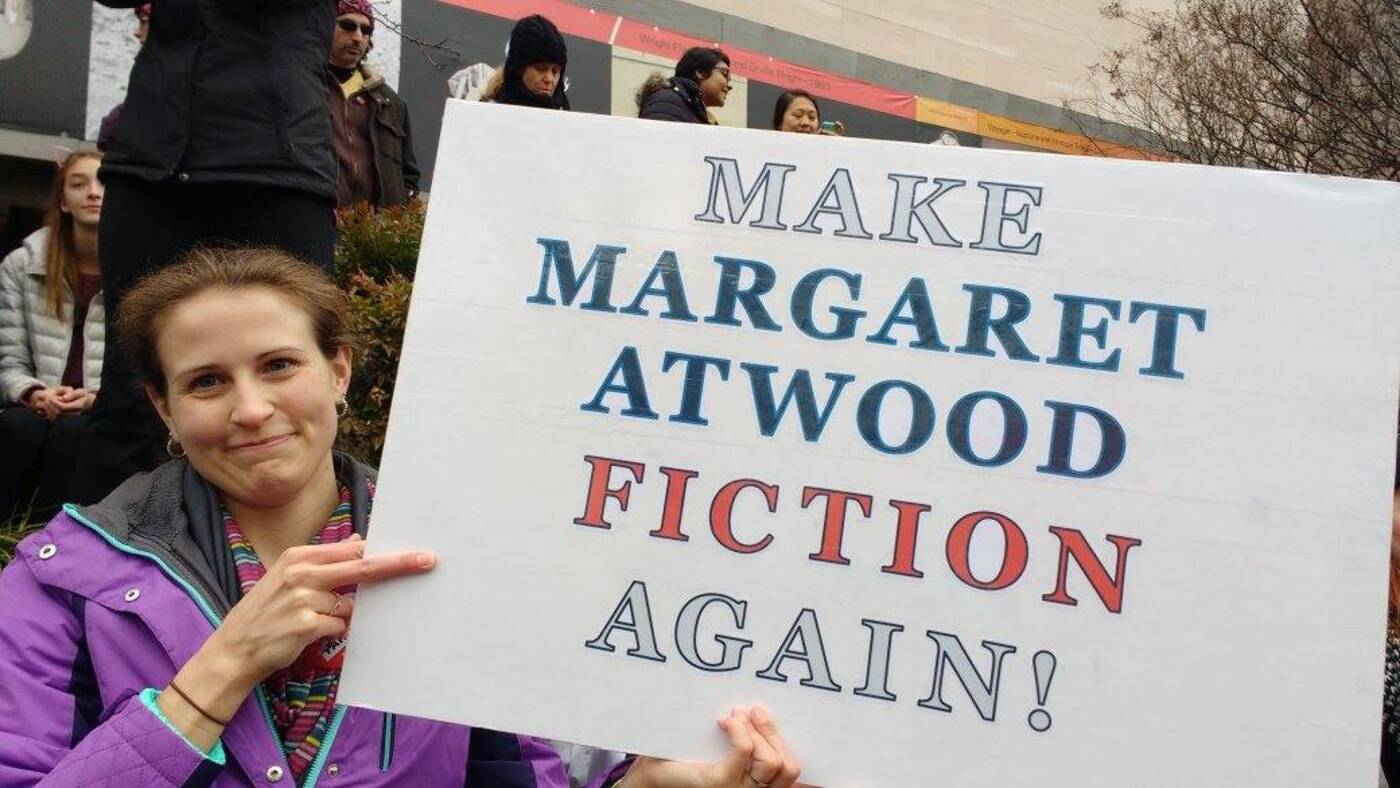 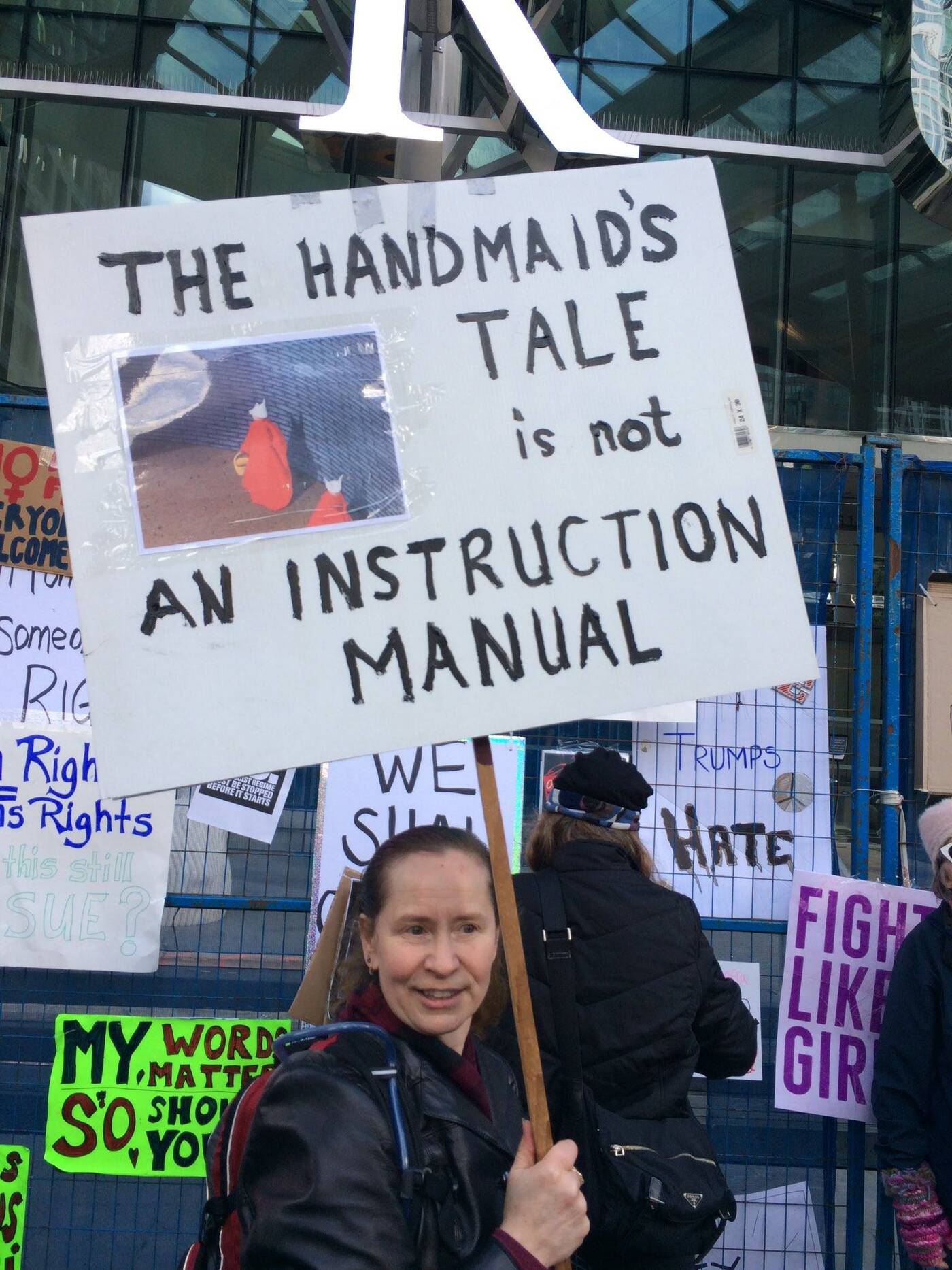 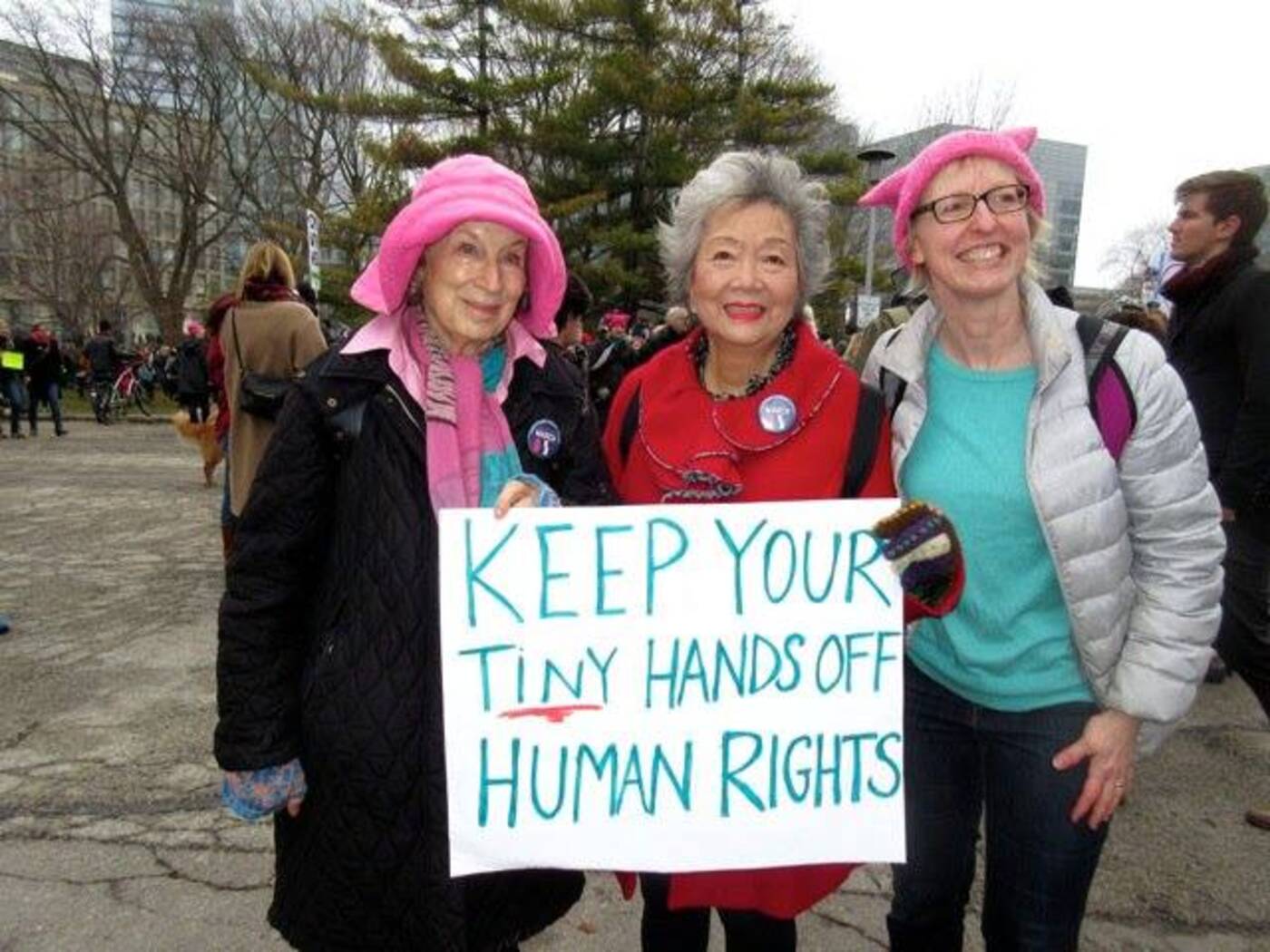