Stuck in the middle of a subway delay on a jam-packed train, you'd be forgiven for thinking that the TTC is paralyzed. The system just doesn't seem to be expanding in lockstep with the population of Toronto. While there's certainly some truth to this as we struggle for ways to generate the kind of revenue needed for a relief line, it might be worth taking a deep breath and to consider just how much the TTC is set to change over the next five years.

The Spadina Extension is now only one year away from opening. If you keep tabs on these sorts of things (and you probably do if you're a York student suffering on the 196 bus each day), you'll know that the tunnelling has long been completed on this project and the stations themselves are starting to take shape. Downsview Park, for instance, is very far along the construction process and almost looks like it could open today. 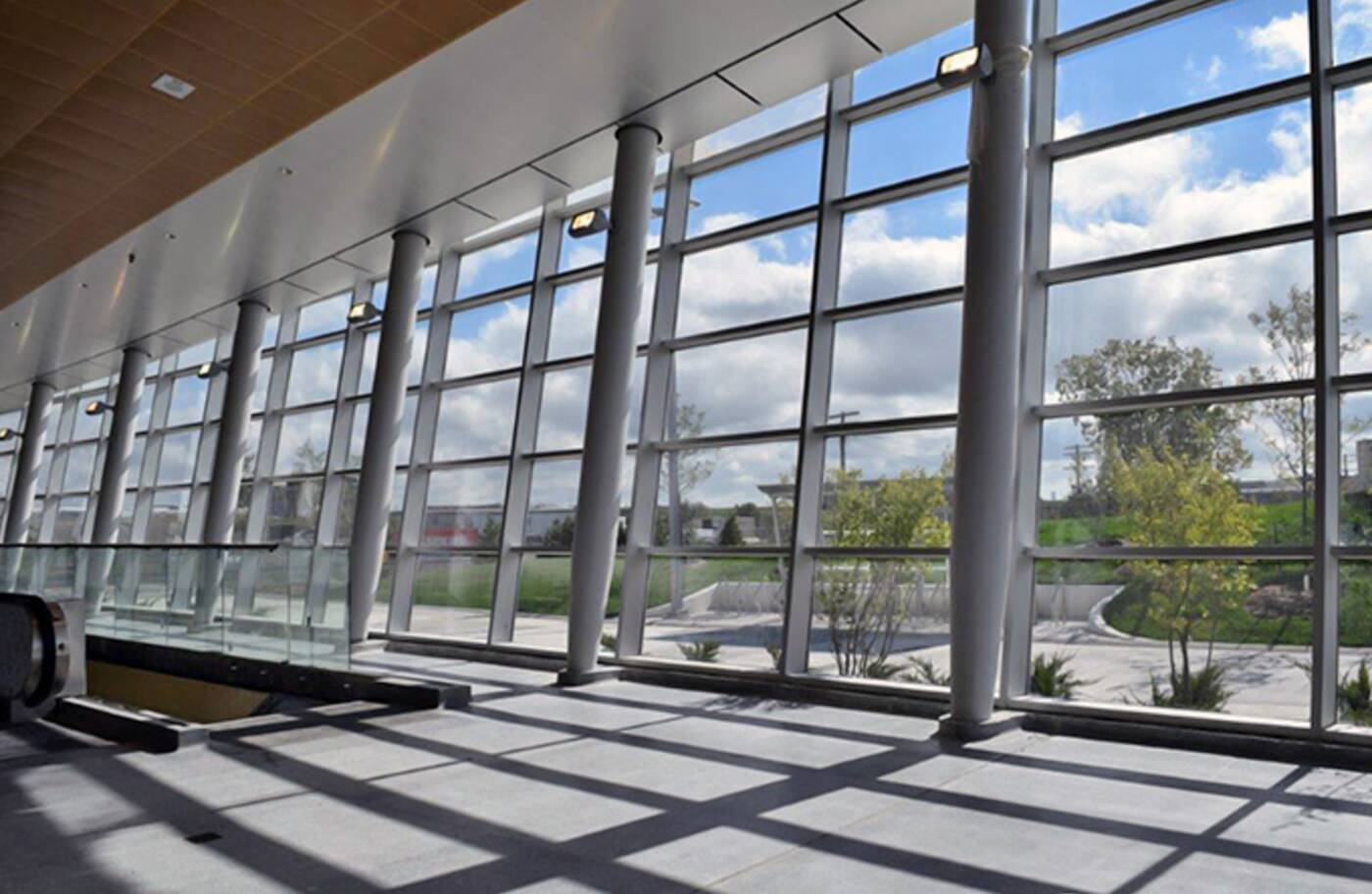 Meanwhile, further north on the line, the sleek exterior of York University Station has already left its mark on the campus. There's still lots of work to be done here, but it's easy to get a sense of just how nice this particular station is going to be. So many TTC stations are utilitarian in design, while this one has an obvious flare that will fit in well with the architectural rennaissance happening on campus. 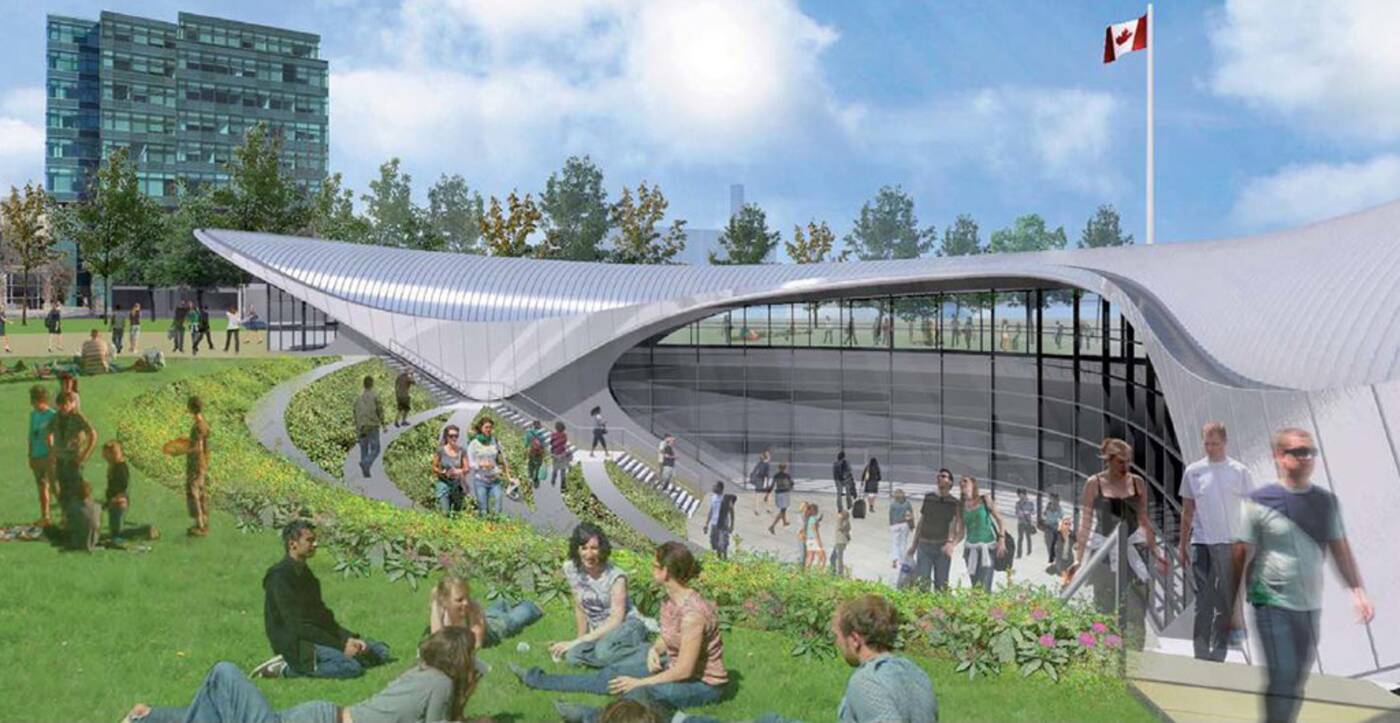 The Spadina Extension is exciting, to be sure, but it's not going to reduce congestion in the middle of the city. While the dream of a relief line is still very much just that, anyone who's driven on Eglinton Ave. over the last couple years knows that the Crosstown LRT is also coming along. This line will radically alter the TTC map, adding a crucial east/west route in midtown that runs underground through the heart of the city.

Right now the line is supposed to open in 2021, which is a year later than originally forecast. There's a long time to wait, but when you look at the future TTC map, it's hard not to get a little excited at how much more robust the system will look with these two additions. You can also see, however, how much north/south strain is put on Line 1 and how necessary a releif line is to completing the Toronto transit picutre.

The Scarborough Subway Extension isn't on the above map because it's a bit further off. 2025 has been pegged as the service date for that addition to the subway route, though that might be overly ambitious at this point.

For now, we can look forward to a new extension opening next year, and a whole new line in just under five. Knowing that much progress is being made on these additions might not get you home from work faster today, but it might help to ease the feeling of doom you get when stuck in another delay.