What the Toronto waterfront looks like encased in ice

Toronto is just pushing through its first true cold spell of the season. While we have milder weather to look forward to, the last week of frigid temperatures and high winds have laid the groundwork for what is always one of the city's most incredible natural art shows: waterfront ice sculptures.

You need a cold spell and some decent waves for the good ones to form, but once they do, natural sections of the shoreline become surreal places complete with twisted and jagged ice that looks decidely alien. 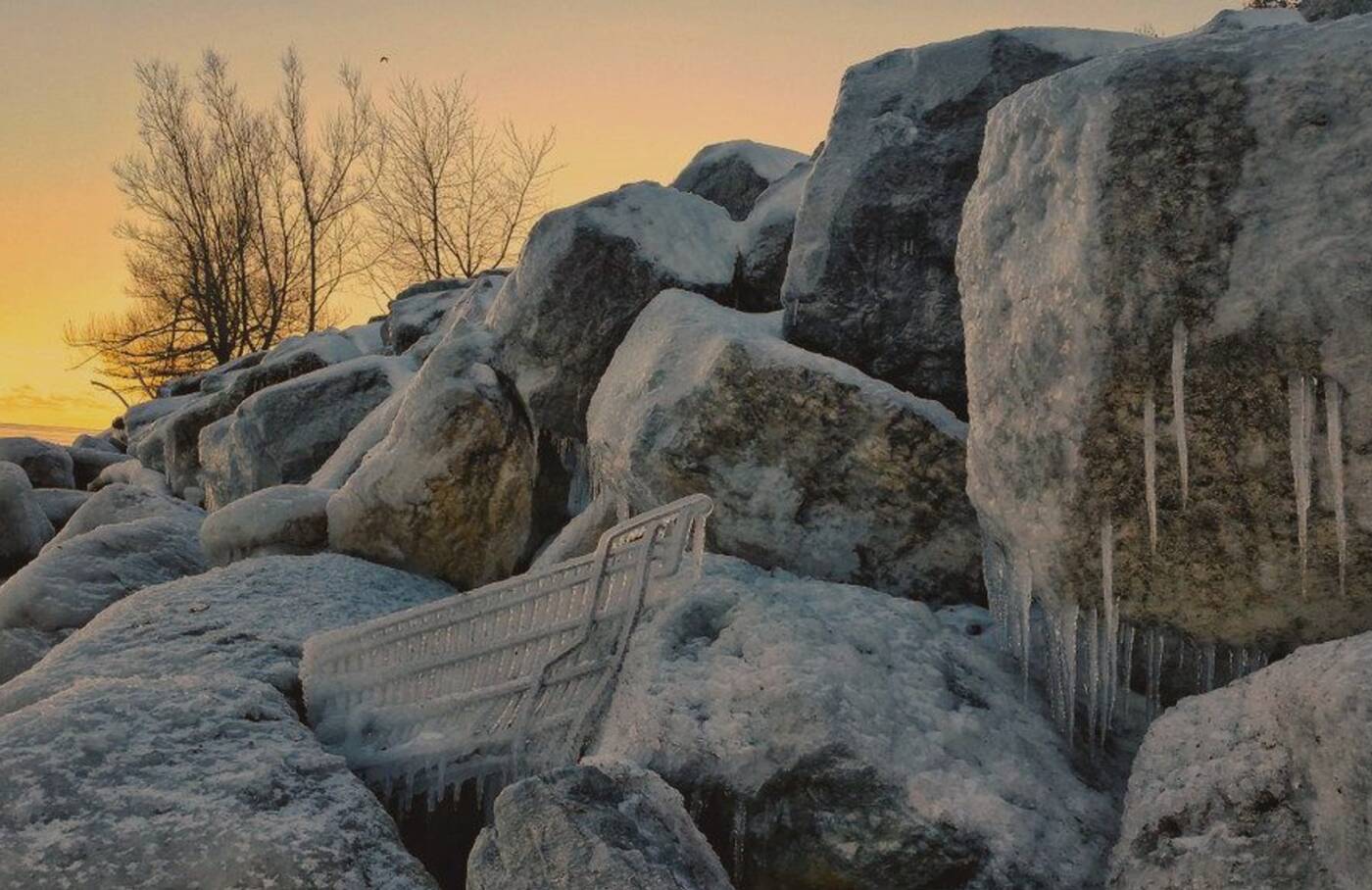 The Leslie Street Spit is probably the best spot to see these formations thanks to the rugged shore dotted with bricks and rebar, but areas around the Scarborough Bluffs and Humber Bay are also coldly beautiful as well.

This year's ice sculptures have yet to be rigourously documented because it's still so early in the season, but you can expect the photos above will be joined by loads more over the course of winter as brave photographers bundle up and venture out to capture these icy artifacts on our shore.

Have a look at the photos below from previous years to see what's in store. 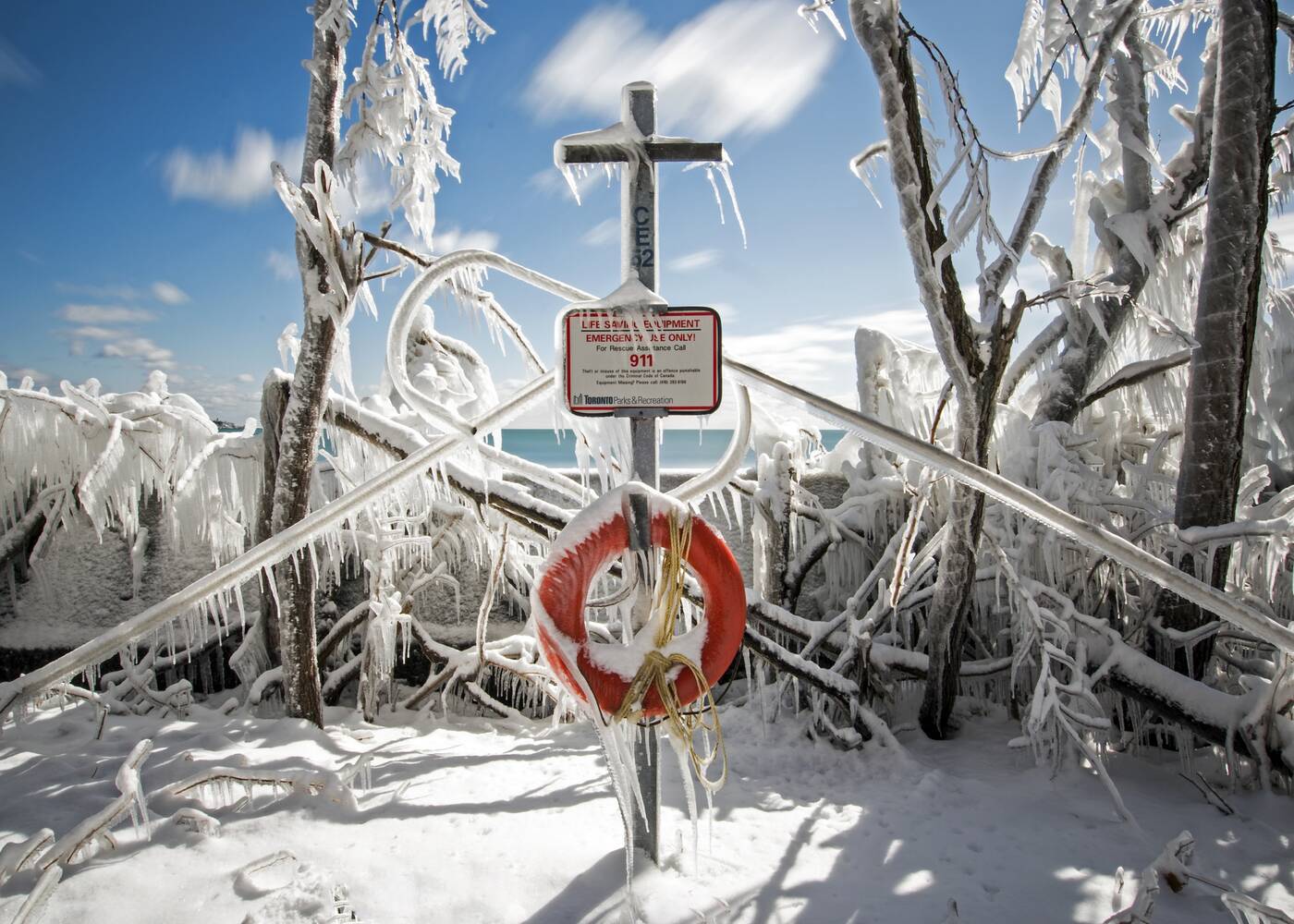 "Save Me from the Cold" by Gary Cummins. 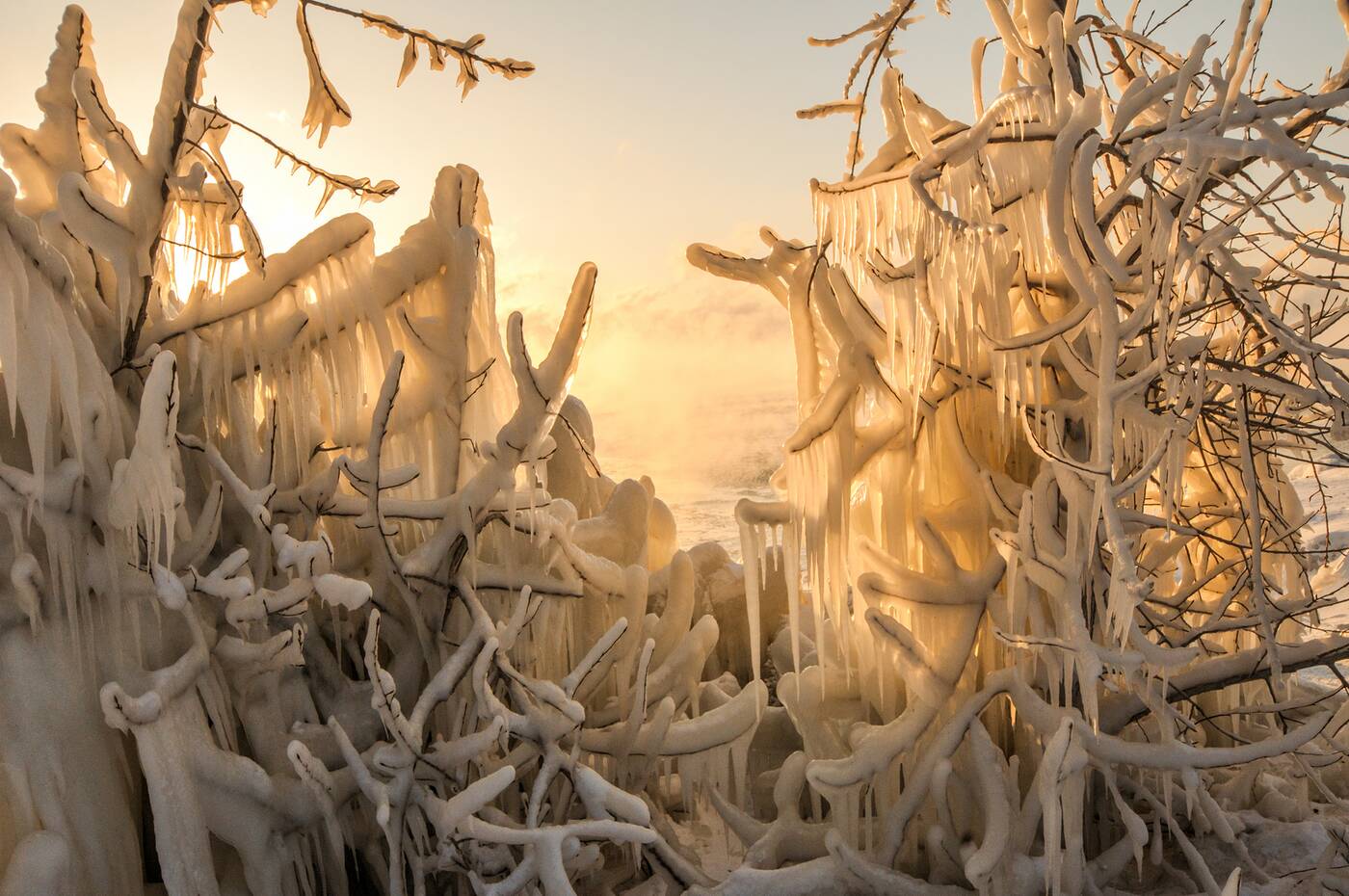 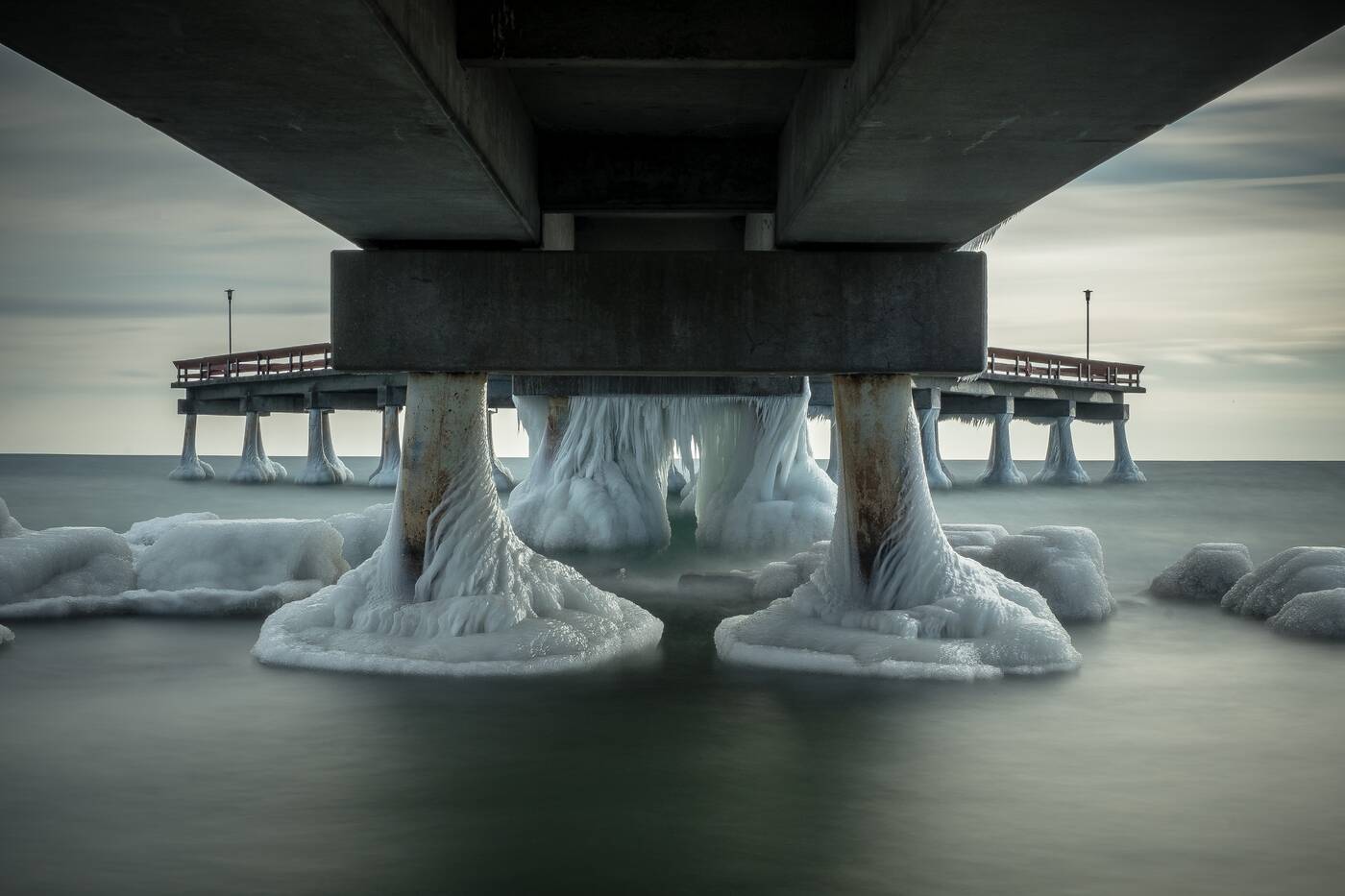 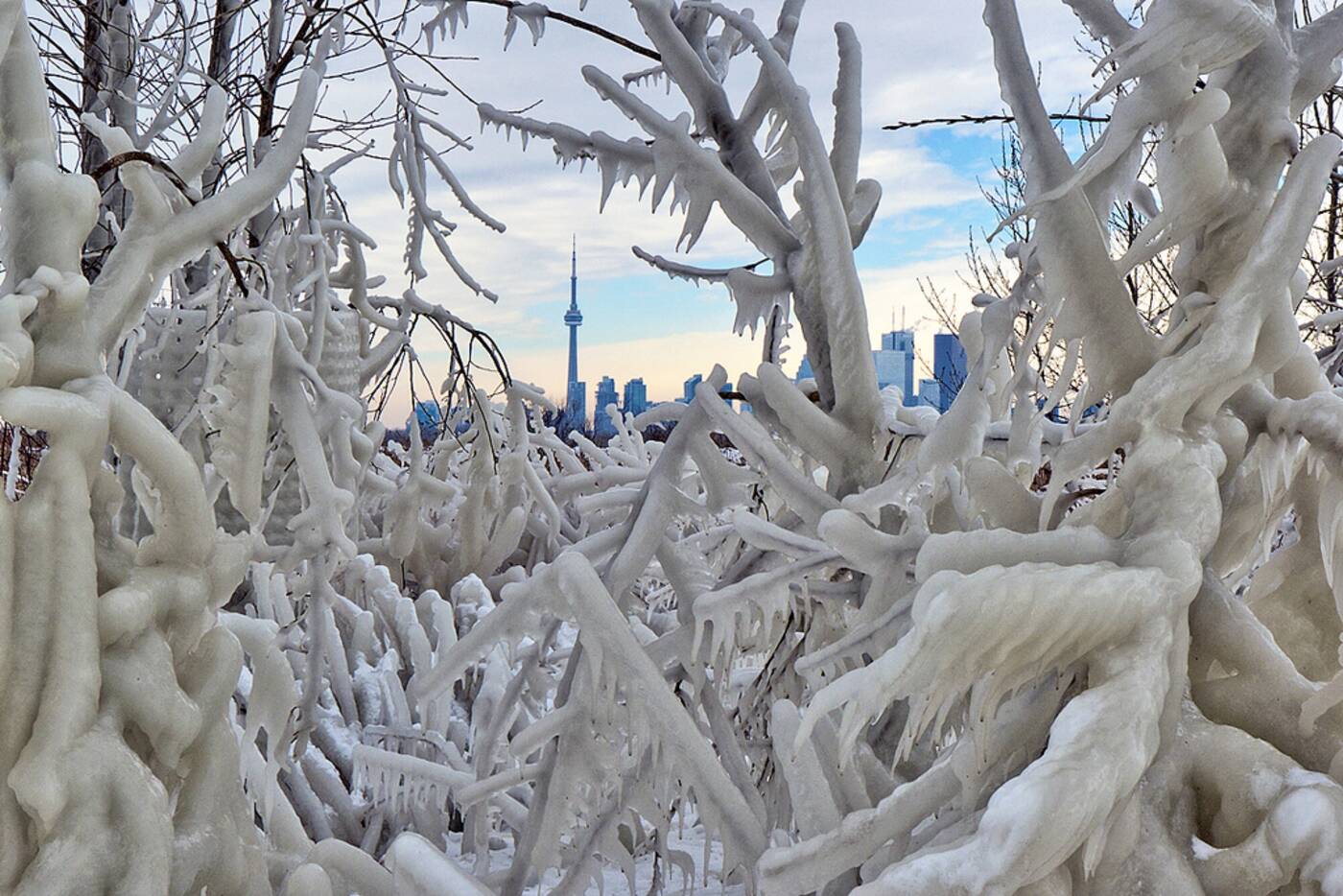 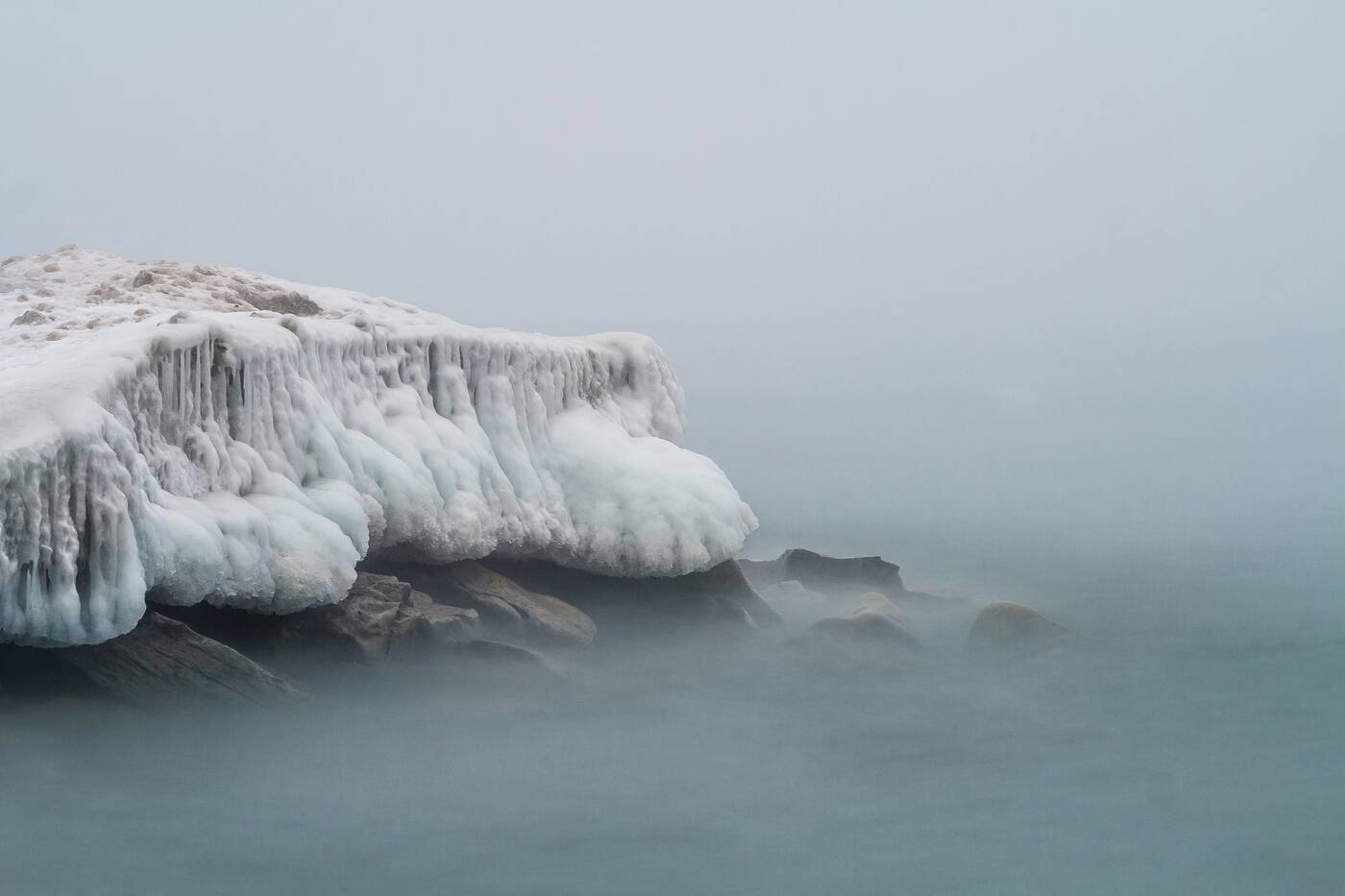 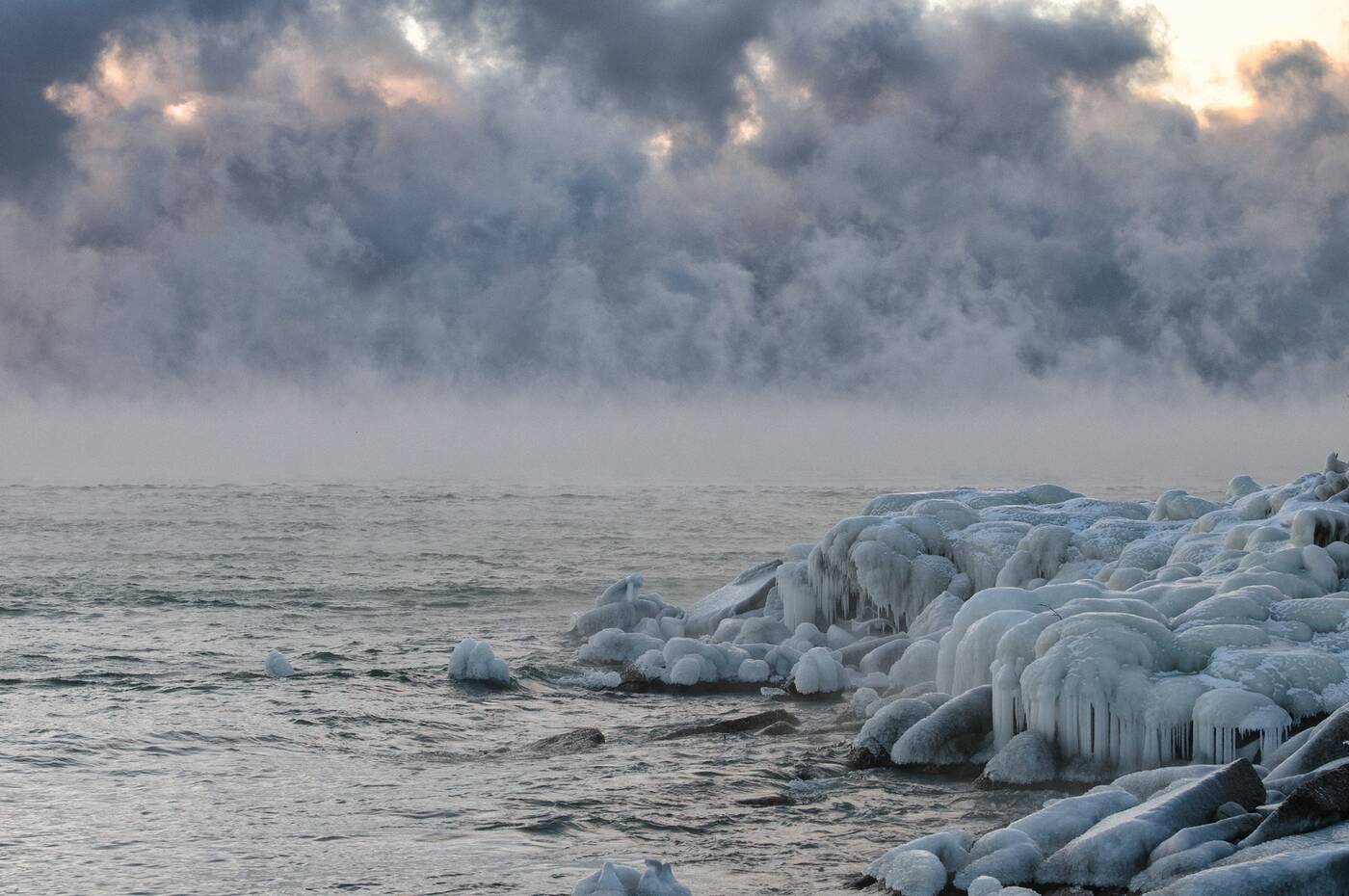 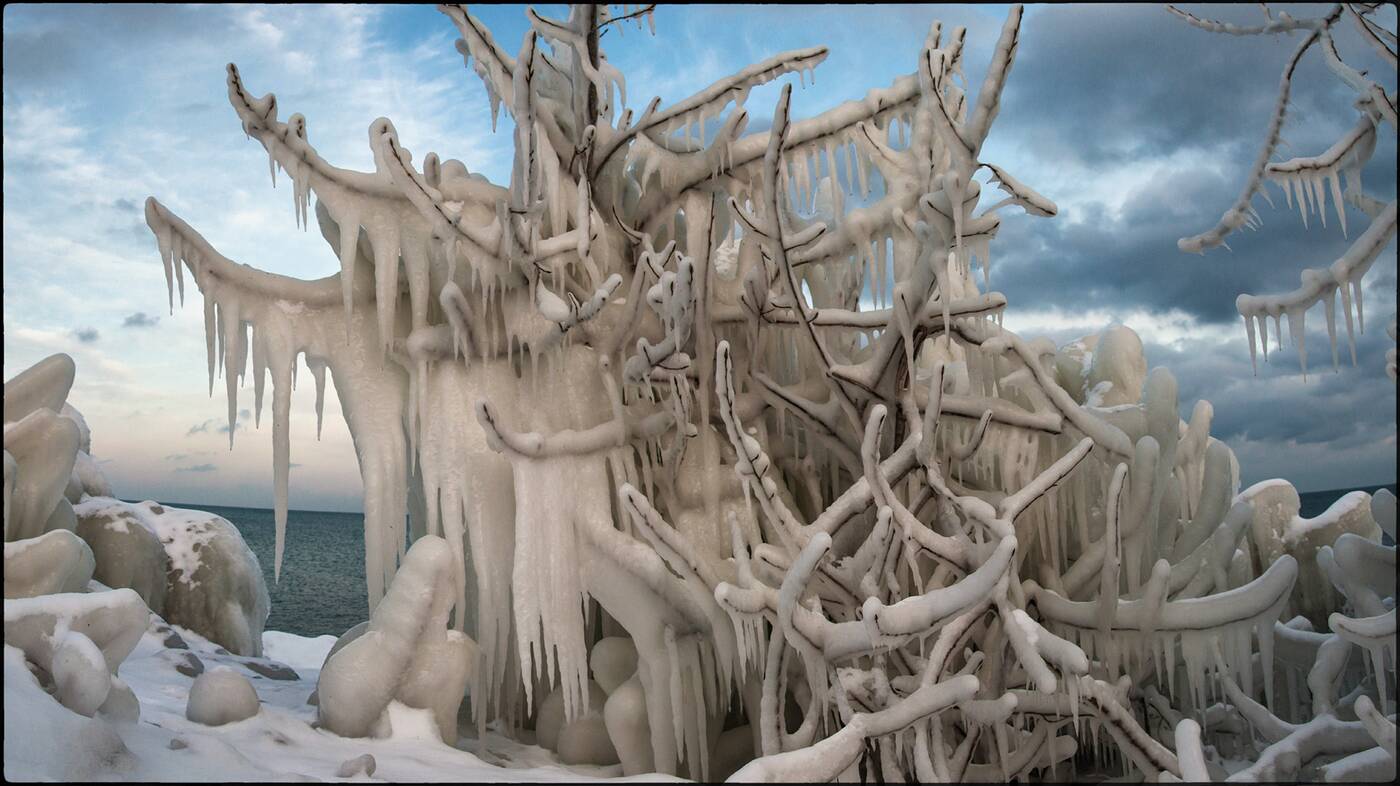 "The Ice Queen" by Frank Lemire.