A suburban power centre has been plopped down in the Junction

A strange thing is happening in the Junction. A sprawling suburban-style power centre is nearing completion in the west Toronto neighbourhood but the whole thing is practically hidden thanks to its location on an old industrial site just off of Keele St. at 43 Junction Rd.

It's an intriguing development that's been in the works for some time, but is now quitely reaching its final stages as the signage for one of its anchor tenants has just been installed. Once home to St. Mary's Cement silos, the new complex will soon host an Organic Garage supermarket and an LA Fitness location. 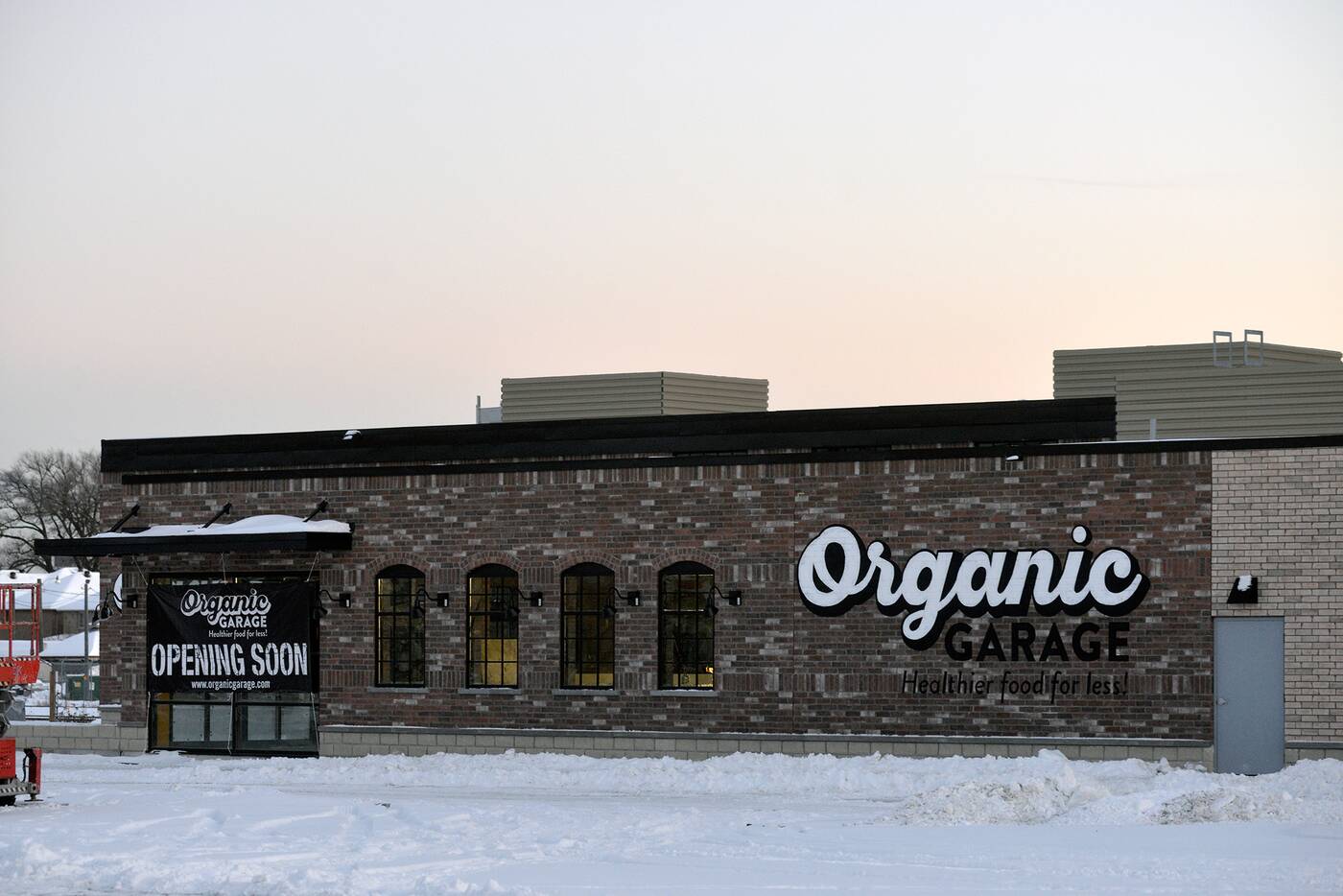 Both of these are attractive tenants for a neighbourhood that's expanded signficantly over the last decade, but the design of the site is at least somewhat strange to behold when heading north out of the density you experience in and around Dundas and Keele, which is only a short walk south.

The main reason for this is the 389 parking spaces that will come along with the supermarket and gym. It's a staggering amount for a neighbourhood that's quite walkable. In fact, the whole thing is a bit reminiscent of the Stockyards shopping centre, which has left its own suburban mark on the north end of the Junction. 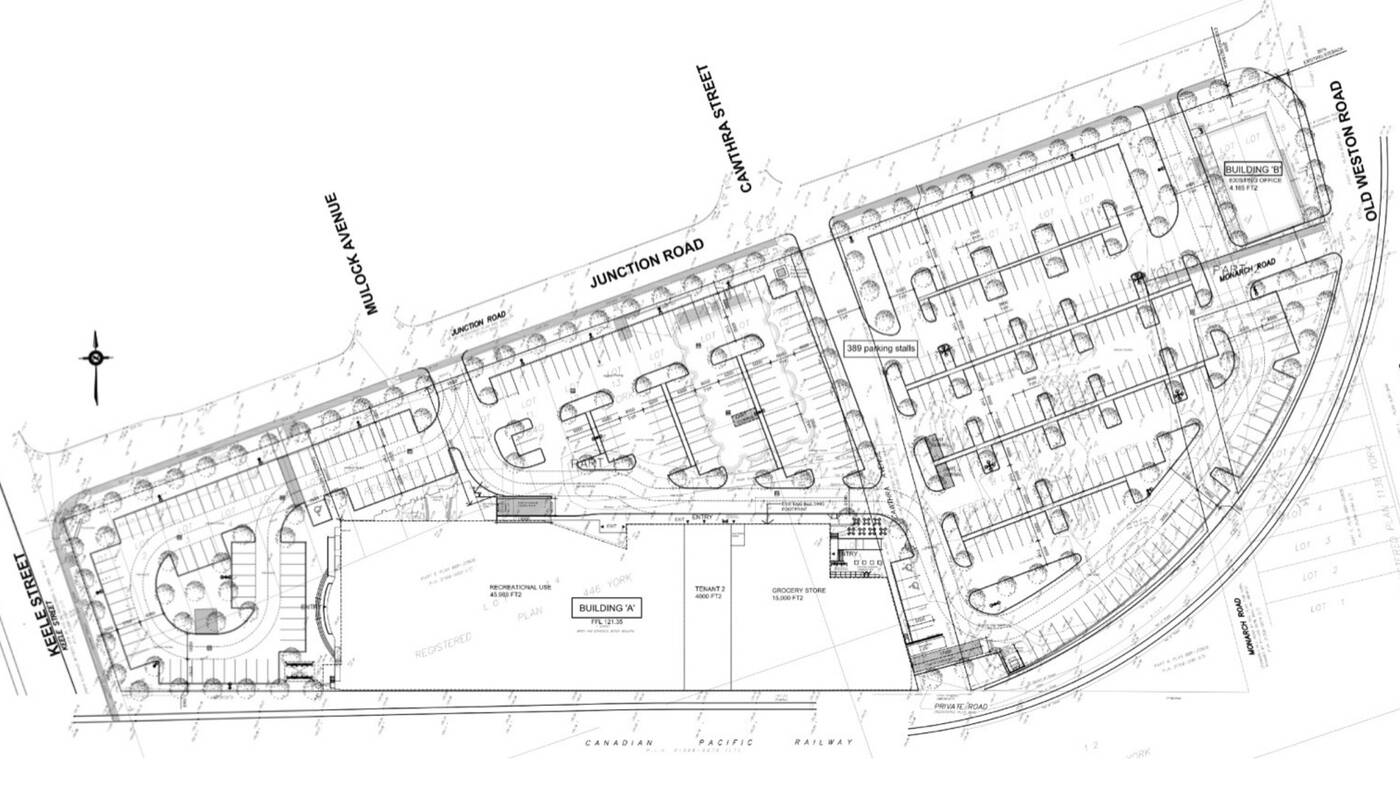 There's a strong argument against converting industrial lands into residential areas, so the commercial usage here makes lots of sense, particularly given the huge condo that already casts a shadow on the soon-to-open power centre, but the suburban nature of the design is far from a given from a planning standpoint.

You can imagine different ways of using the ample space here, which could probably accomodate a market-style retail hub along with the planned major grocery store. That said, based on its location just off the beaten track of the most residentially dense section of the neighbourhood, it doesn't pose as an eyesore.

What this development foretells about the future of the Junction's industrial lands is hard to tell. It's difficult to imagine that the community would ensdorse a whole lot more suburban-type development in the area, even as strong precedents have already been set to accept such complexes.