House of the week: 182A Moore Avenue

This house in Moore Park sits on a property that used to be home to just one structure, but has now been converted to house two homes that mirror one another. 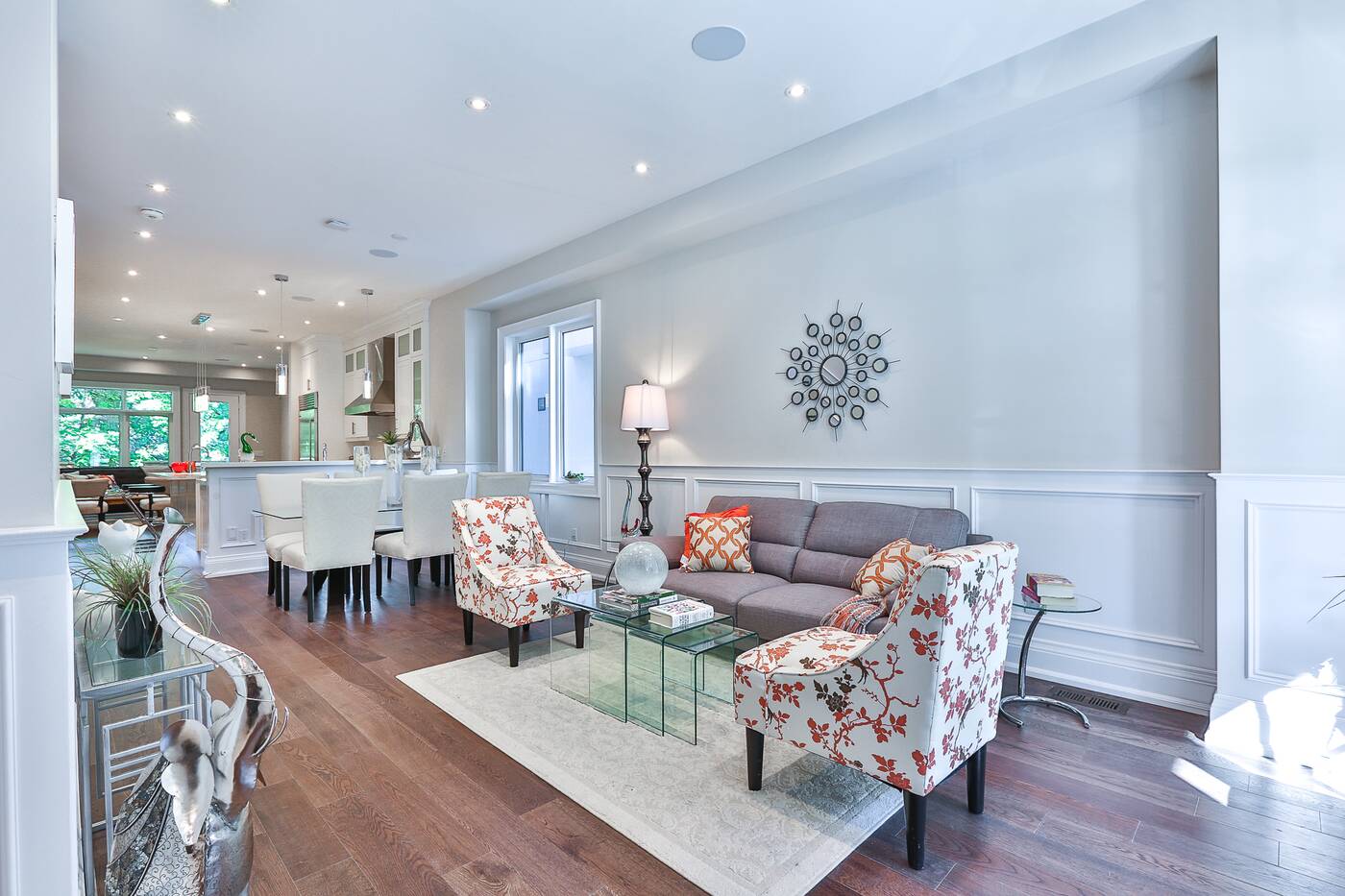 Two enormous pine trees were lost to this rebuild, but the resulting houses do use the space well. The only place where it's obvious that the split has been done is the backyard, which is significantly smaller than you'd expect from houses in this neighbourhood. 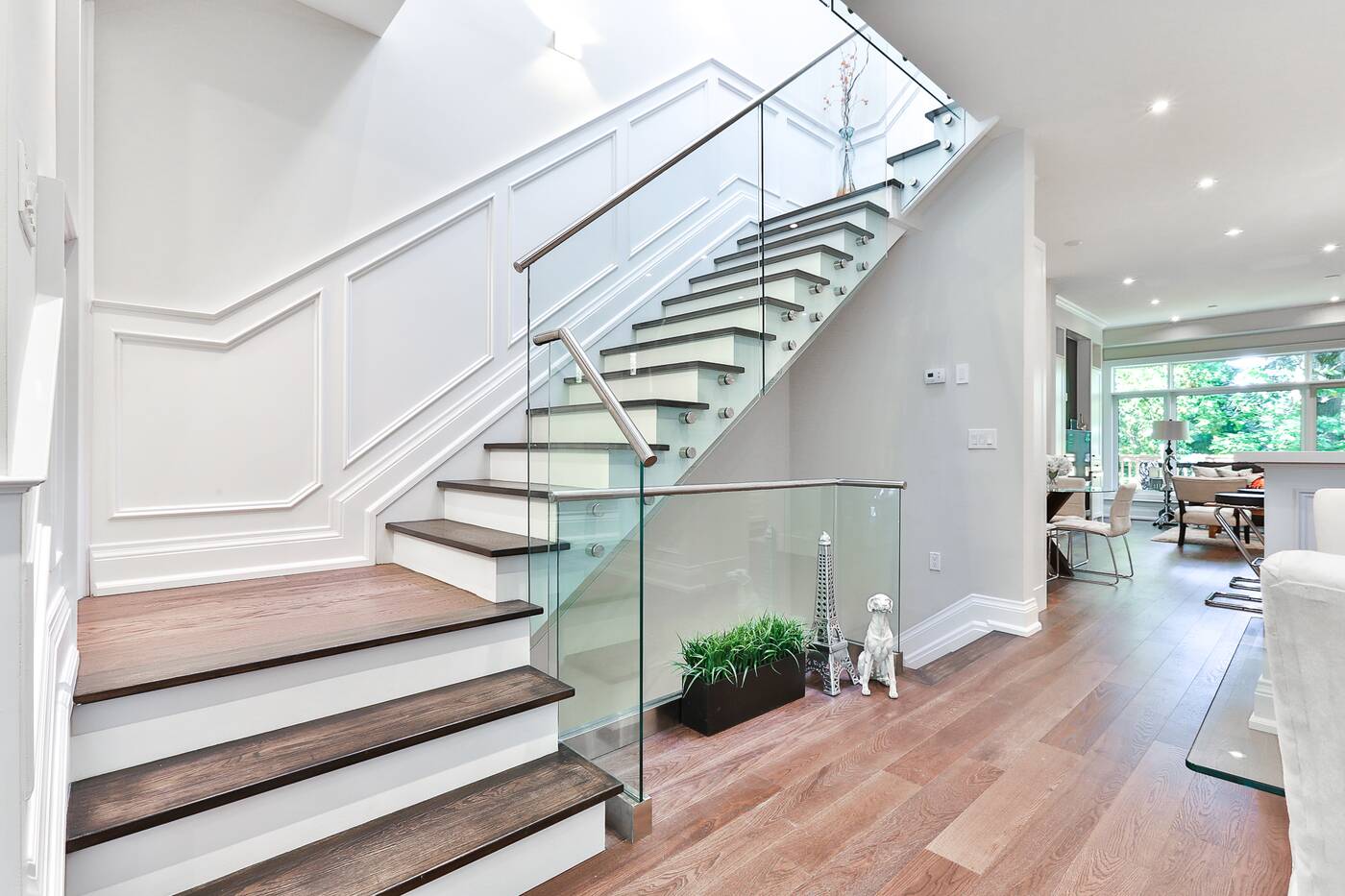 The price tag might, however, be an issue with this one. It was originally listed at $3,180,000, and has since been reduced twice. According to the Mash, when the property featured only one house back in 2011, it sold for $1,349,000. Someone is making serious money off of the doubling strategy; just not as much as they initially hoped. 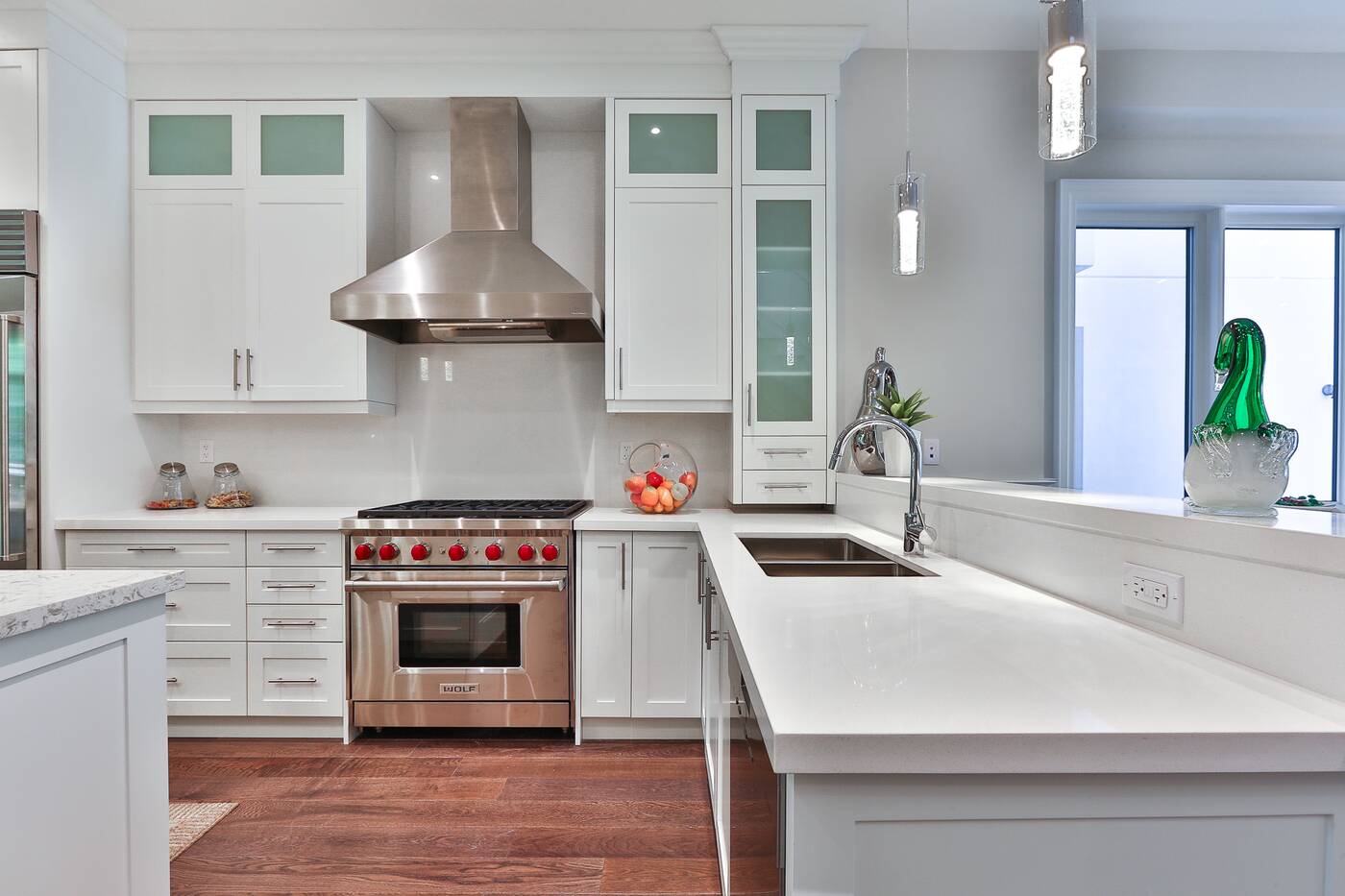 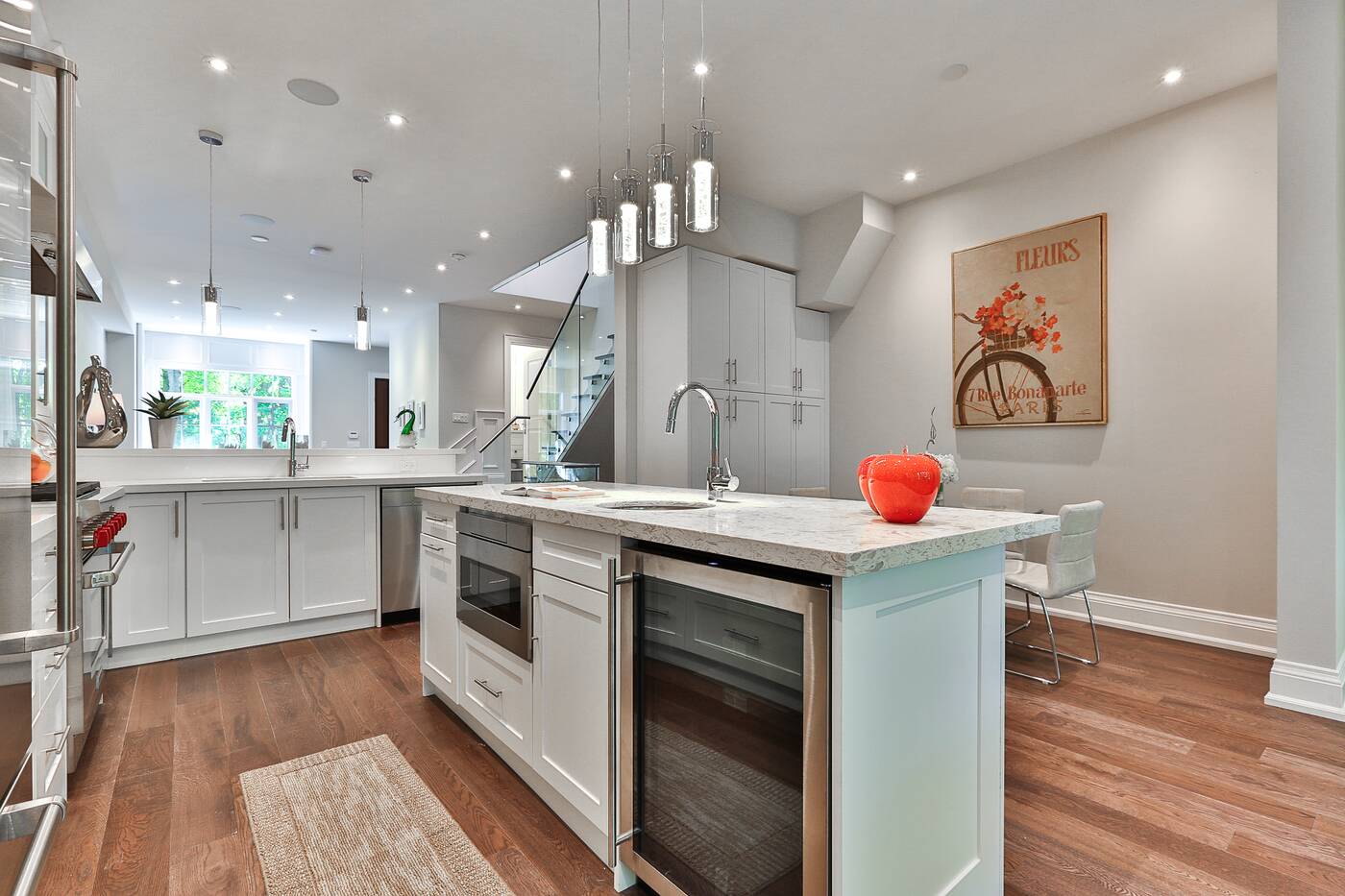 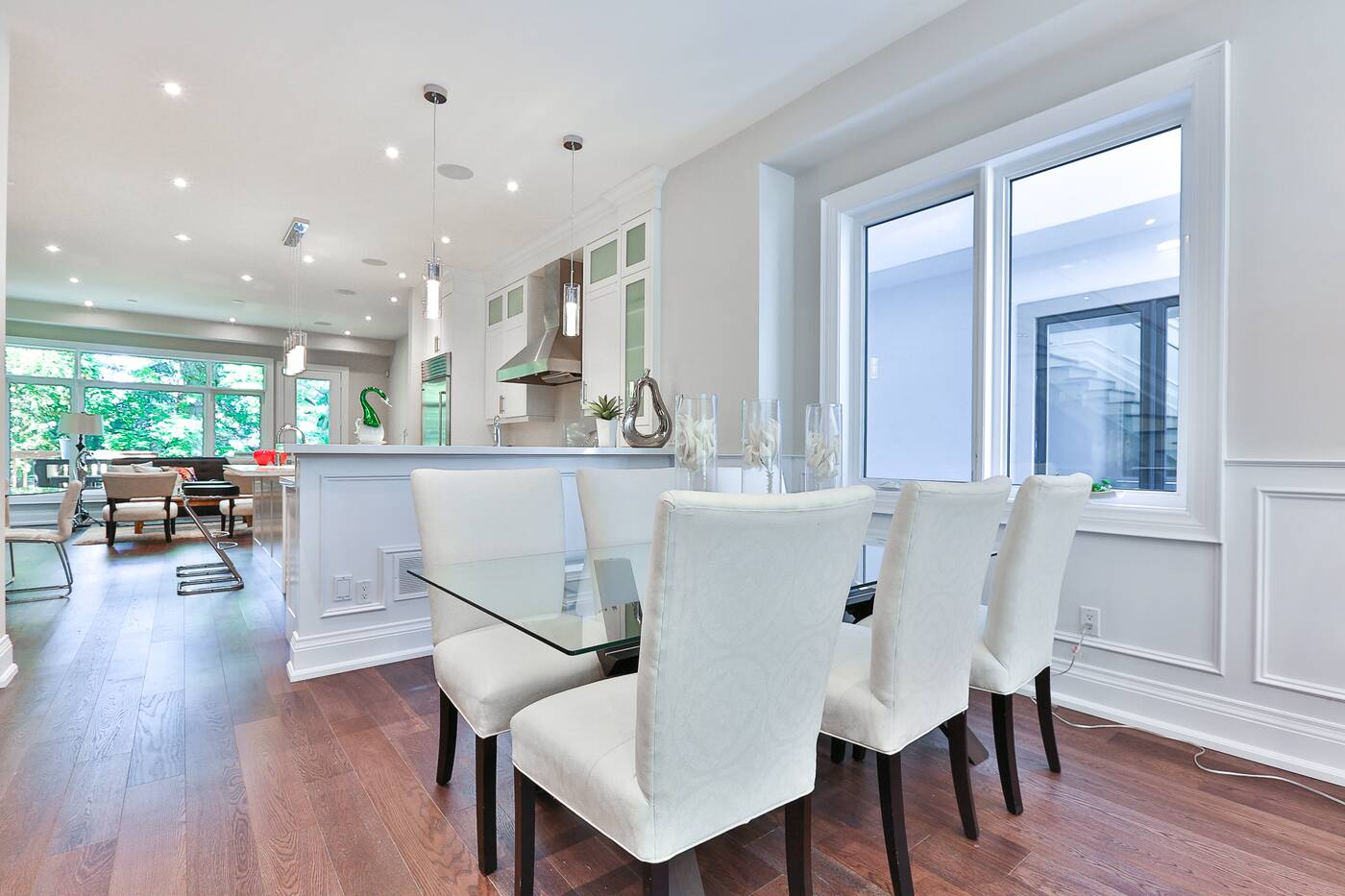 A family looking for a new build with some luxury features who isn't overly concerned about walking distance amenities. Moore Park is a gorgeous neighbourhood with plenty of cachet, but it's not particularly transit friendly. 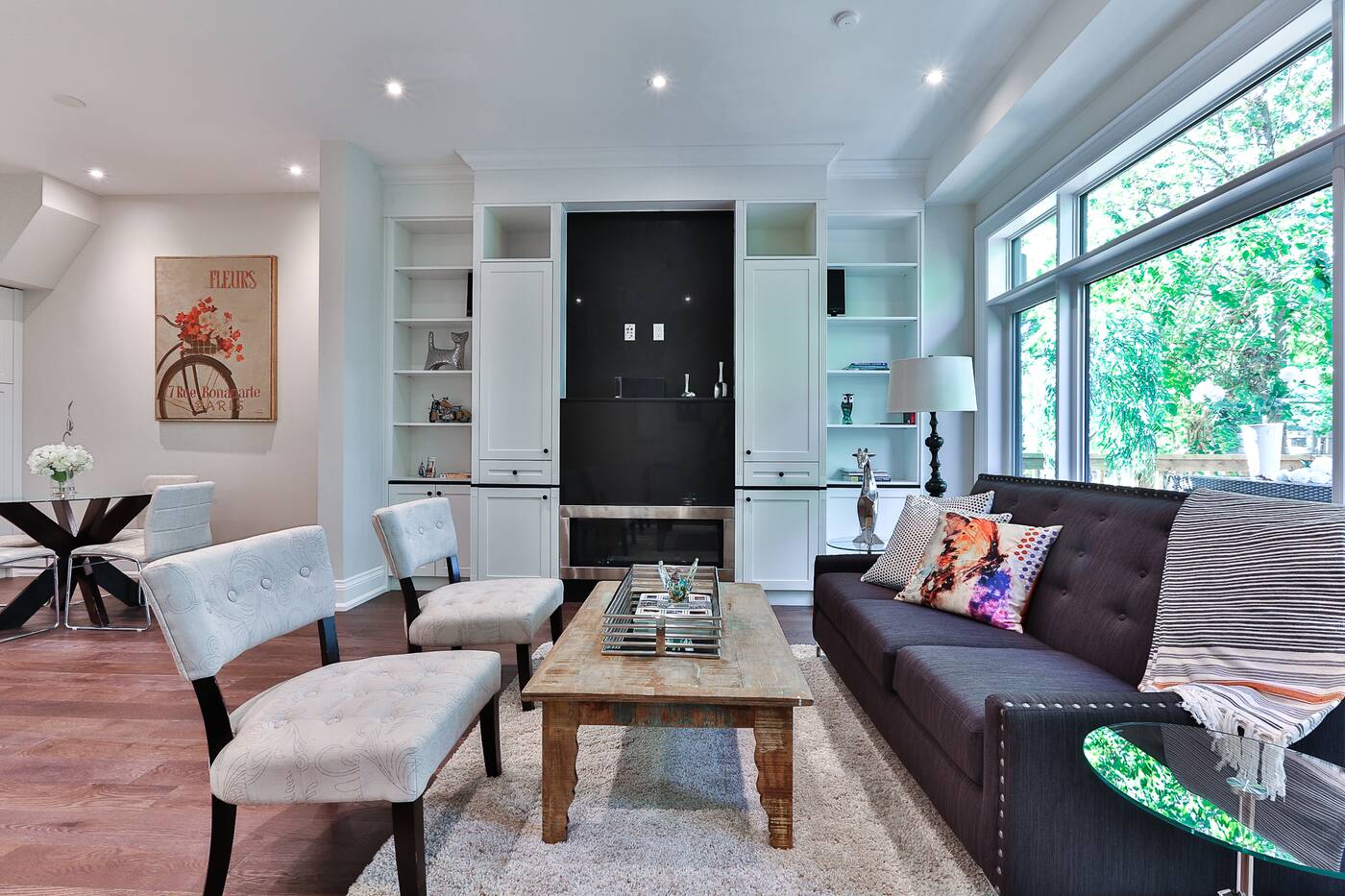 Backyard space matters to you. There basically isn't one at this home. You'll get a nice deck and a garage, but there's nowhere really to run around in the grass. 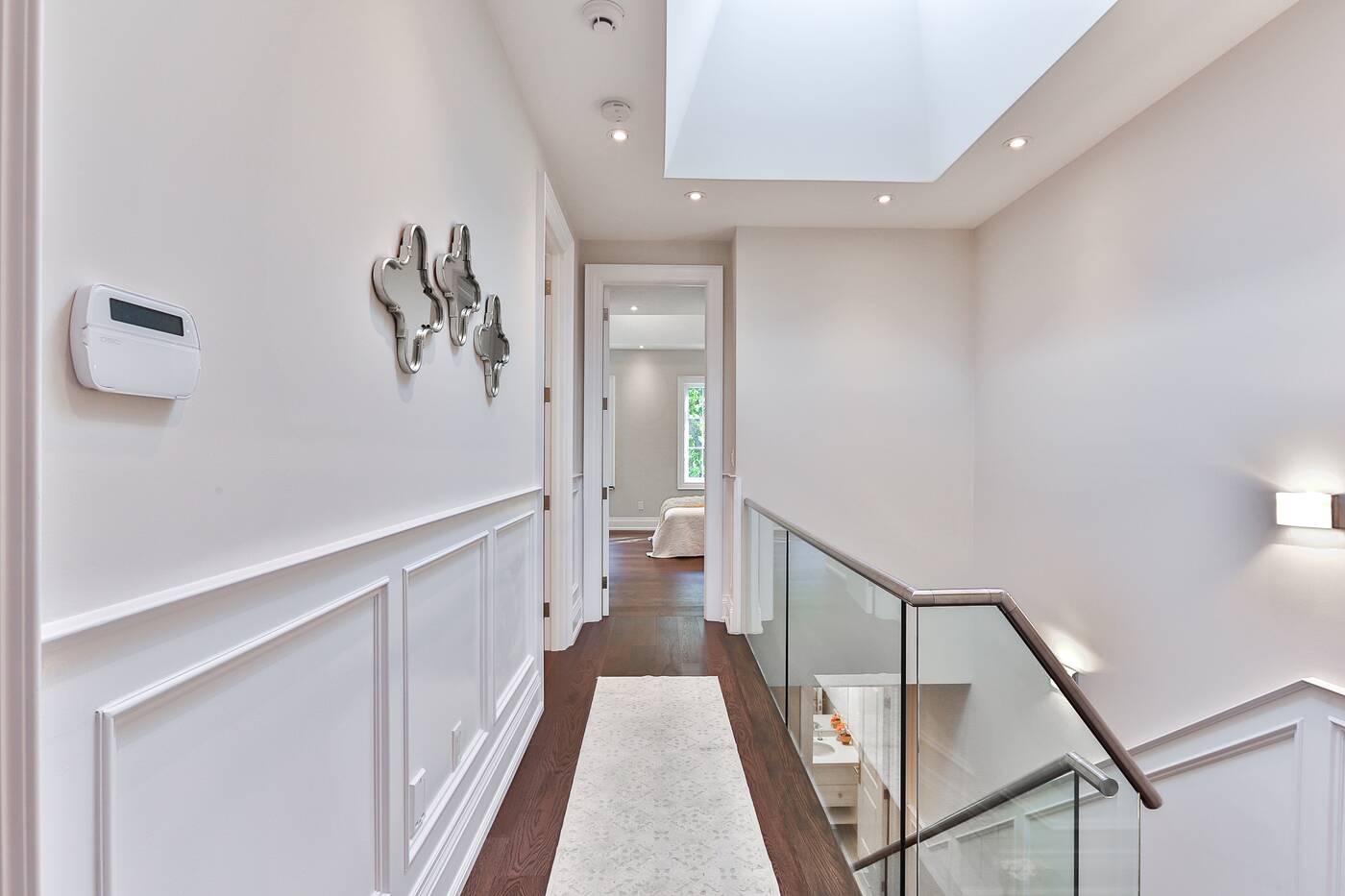 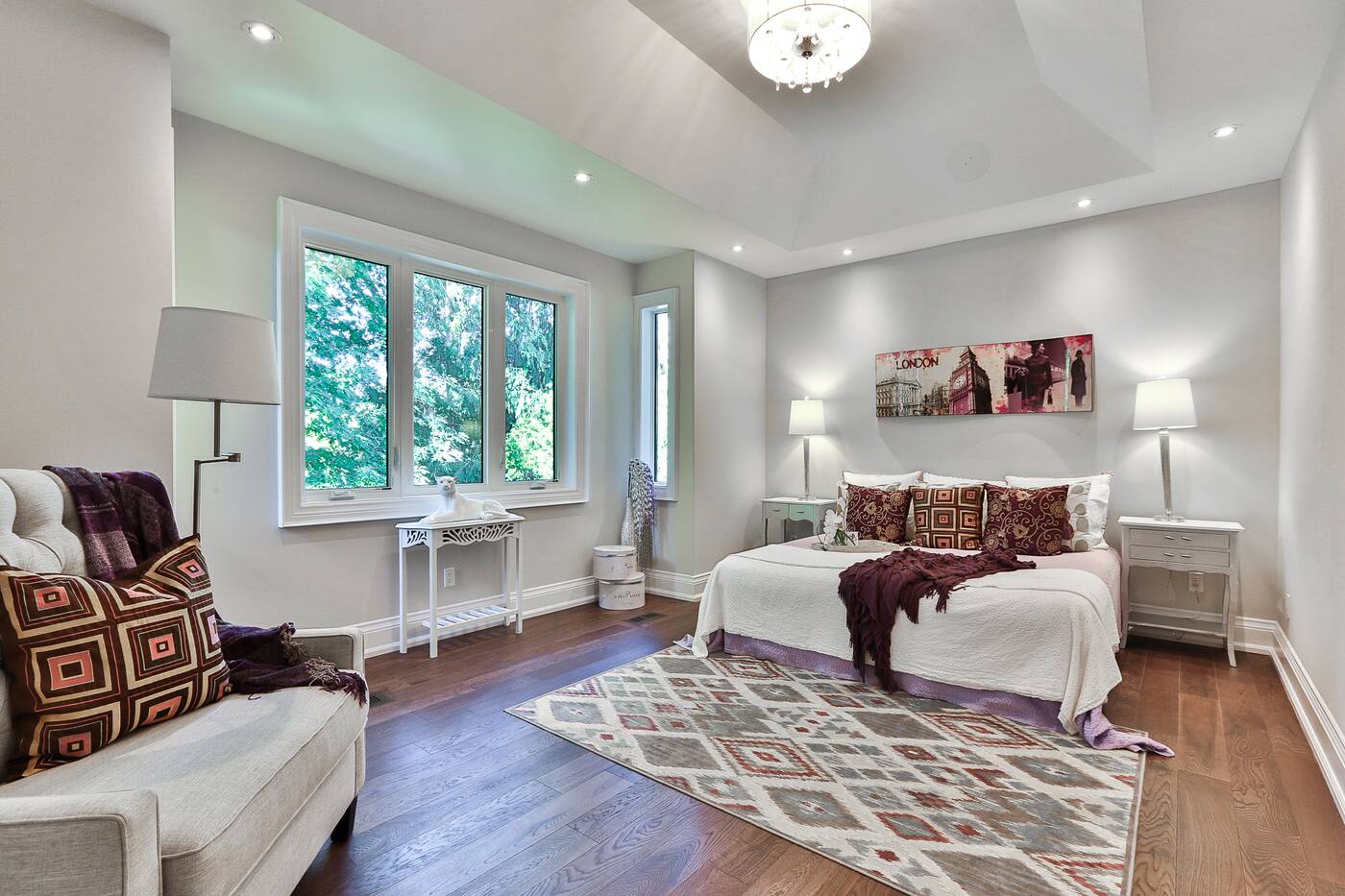 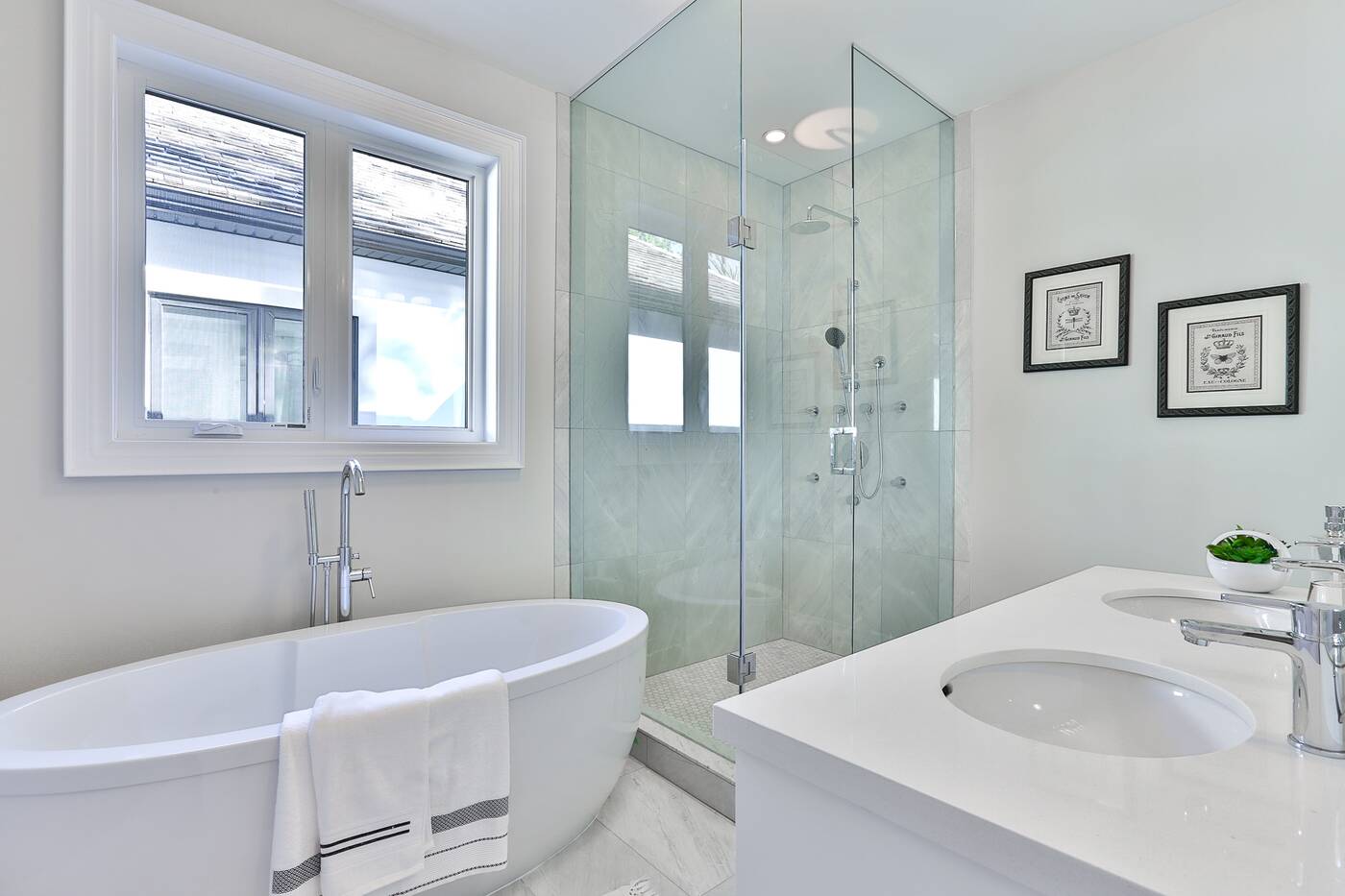 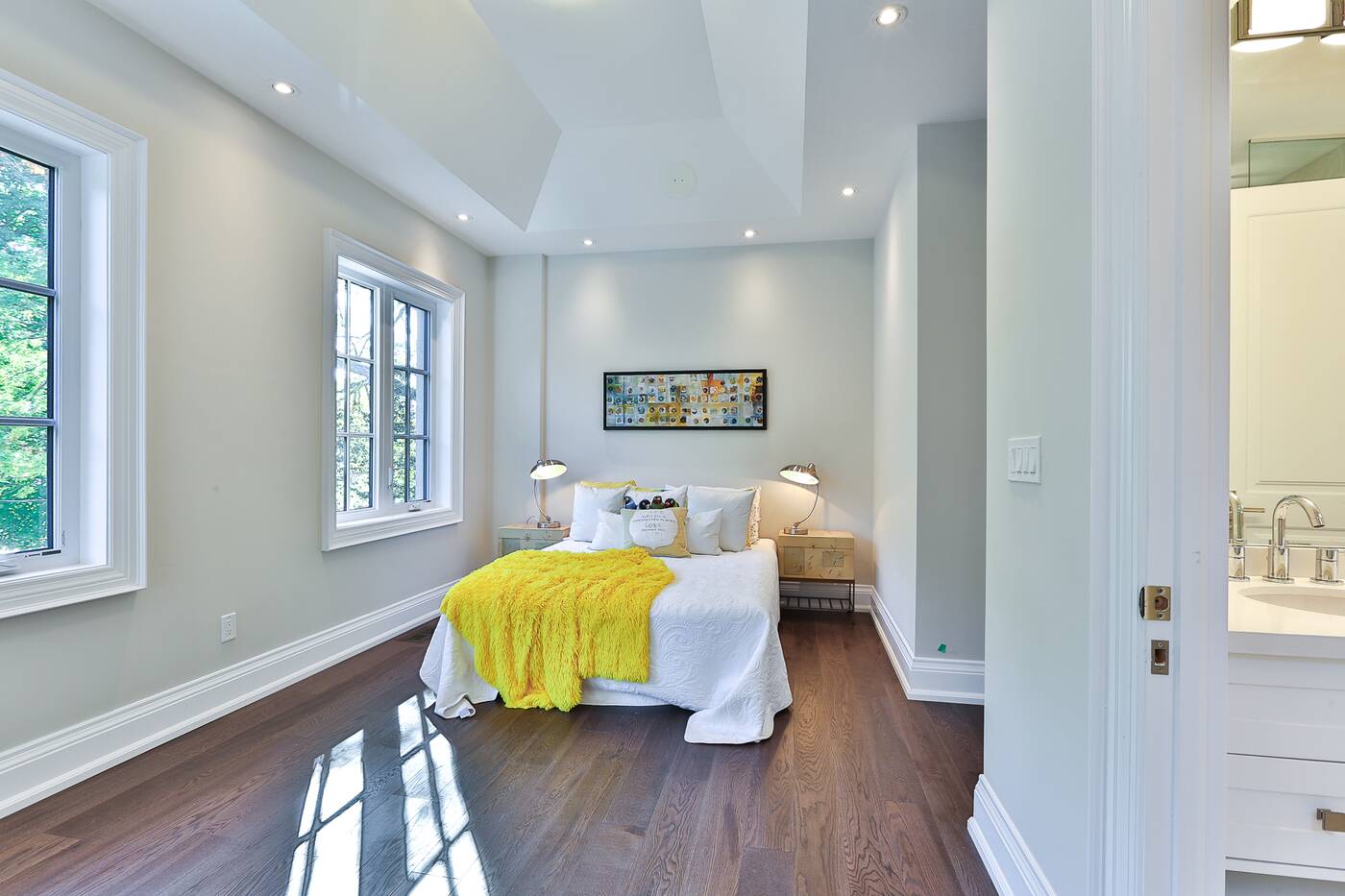 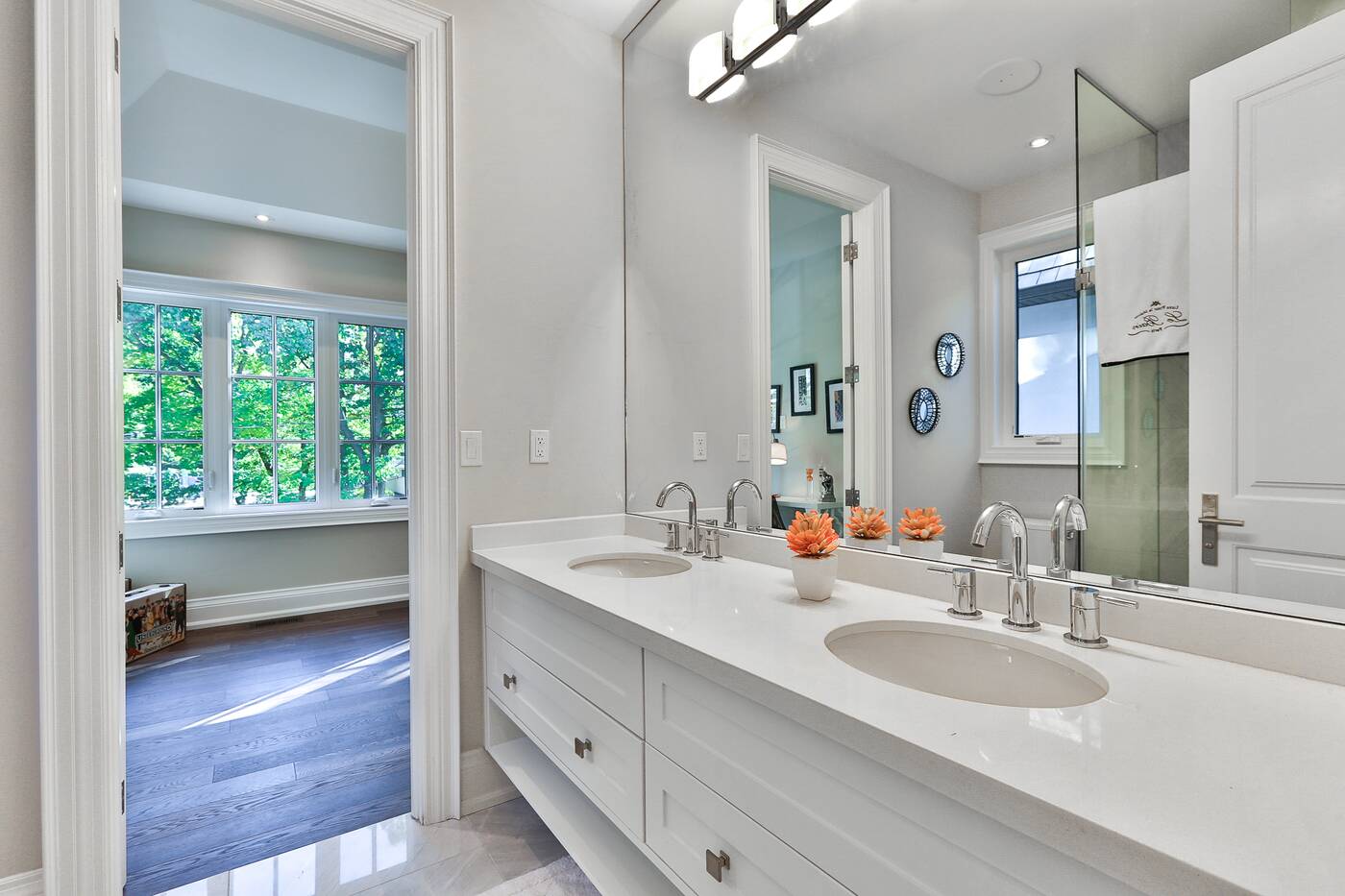 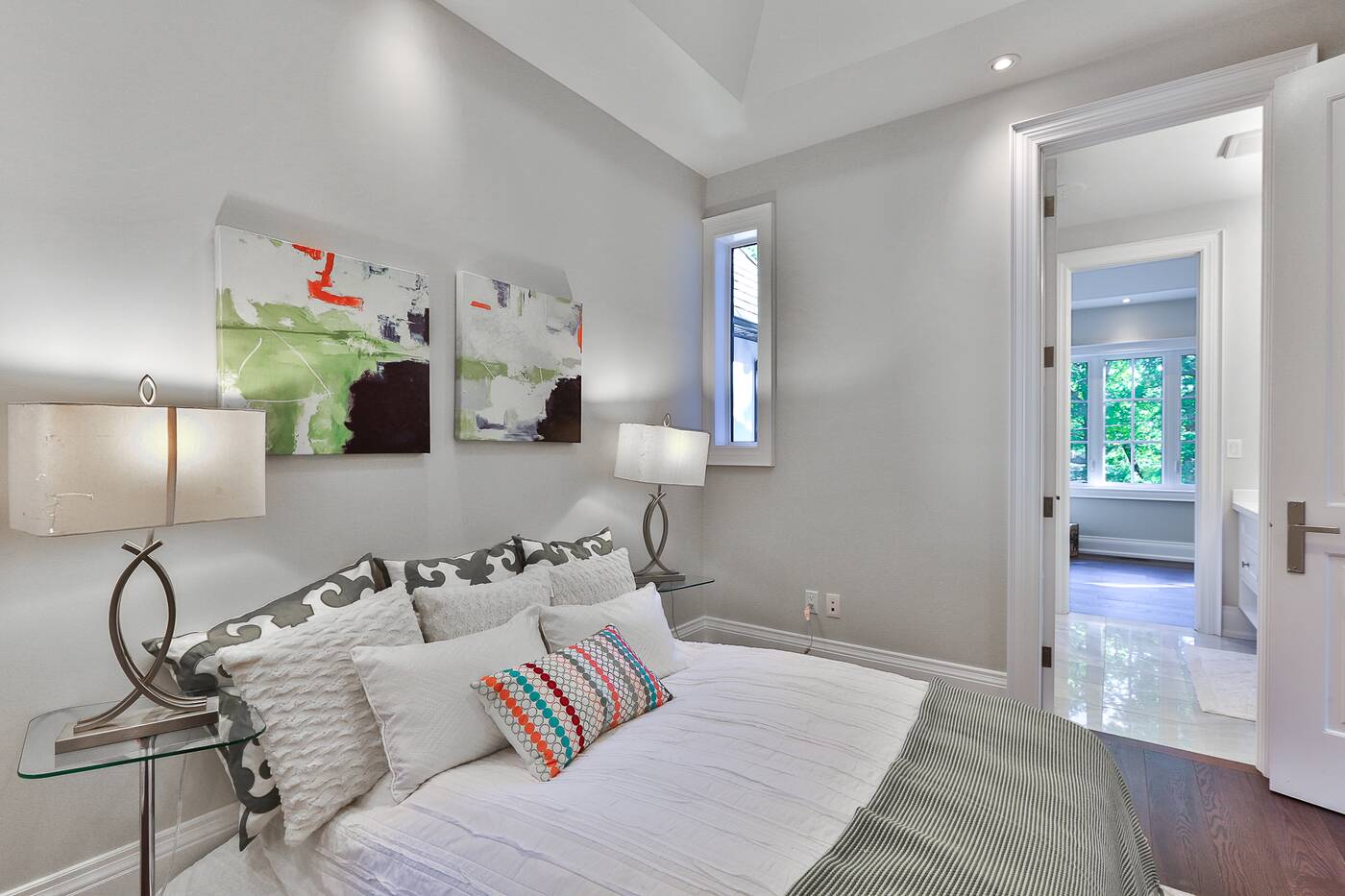 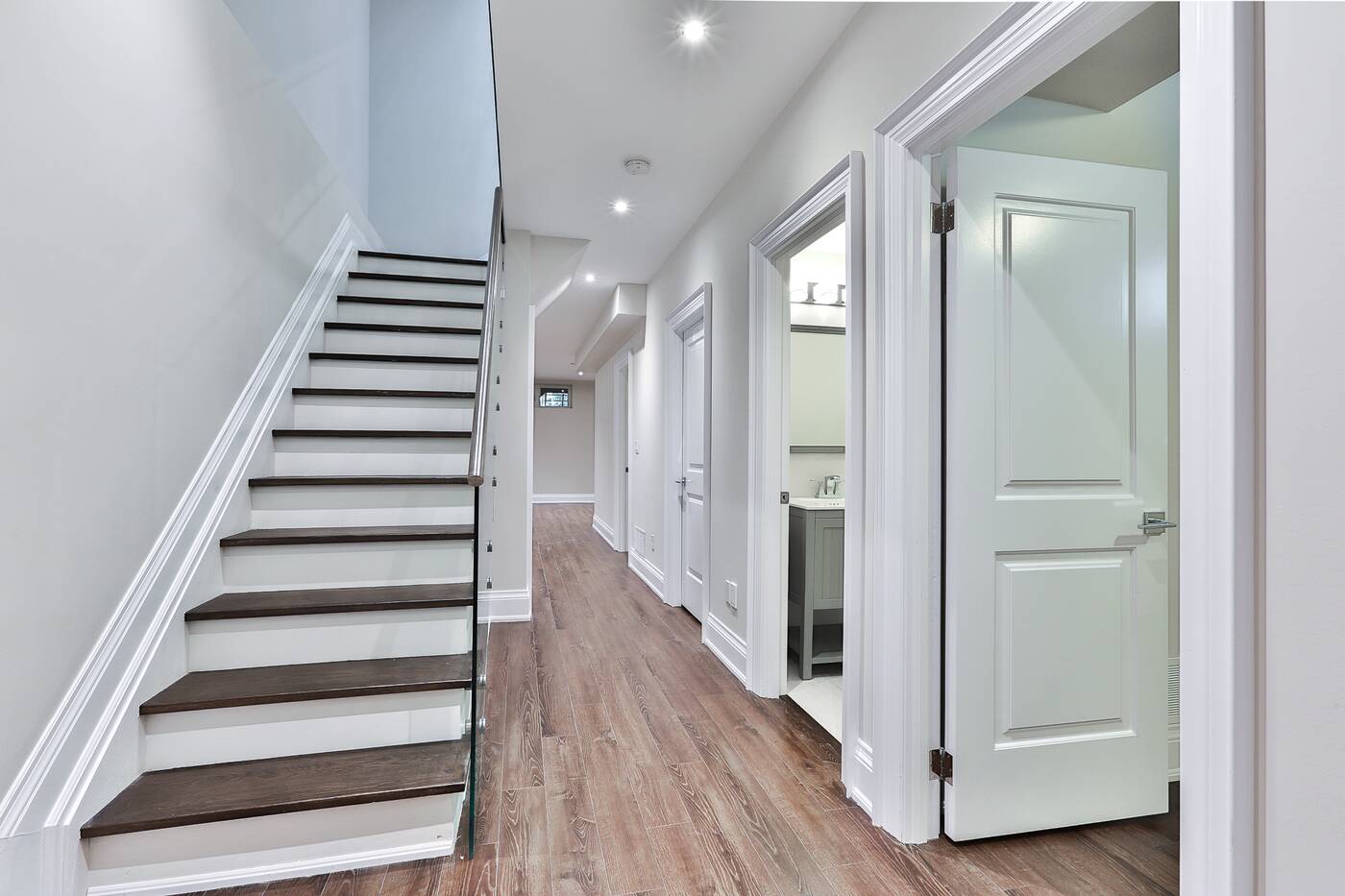 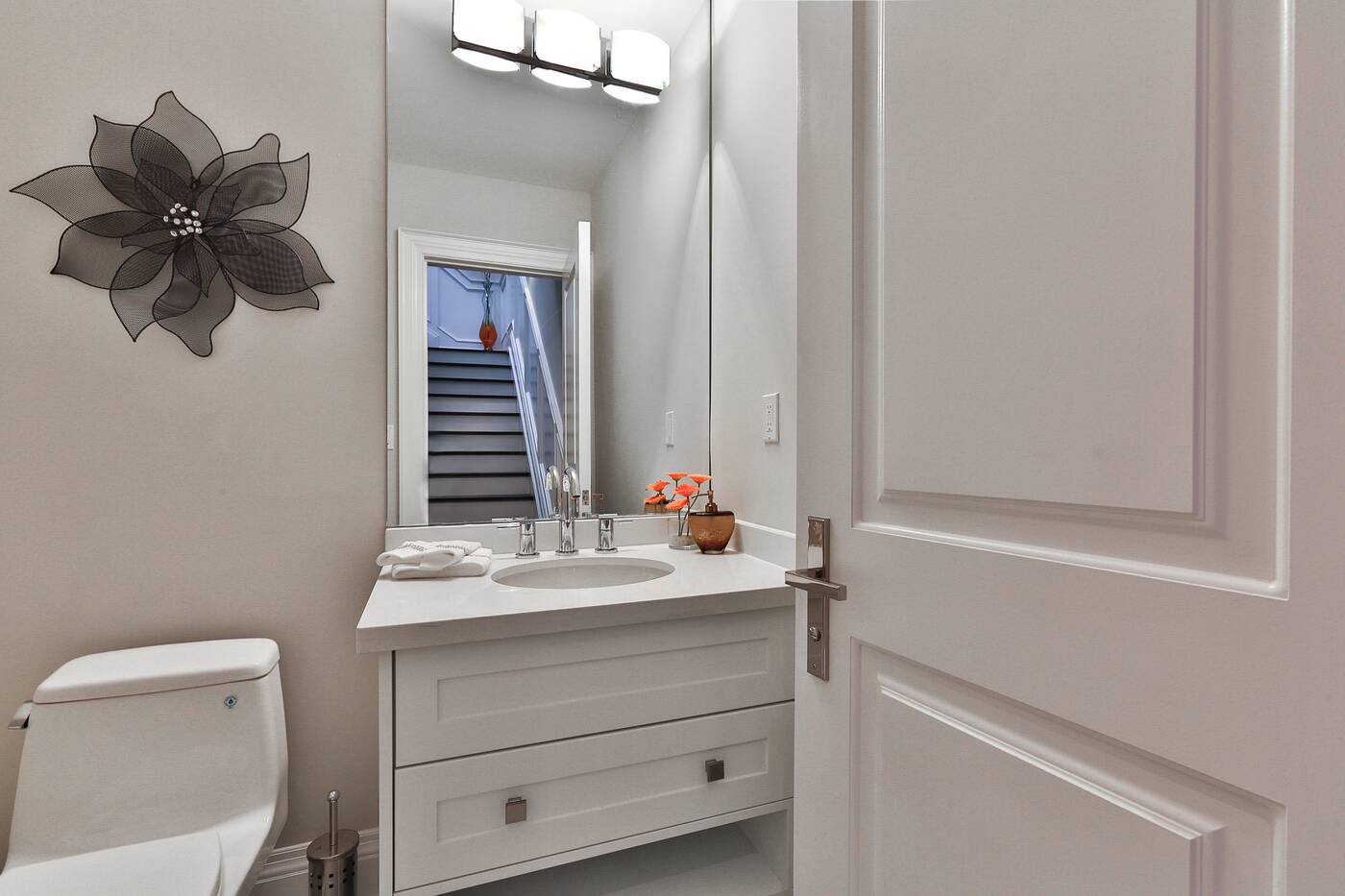 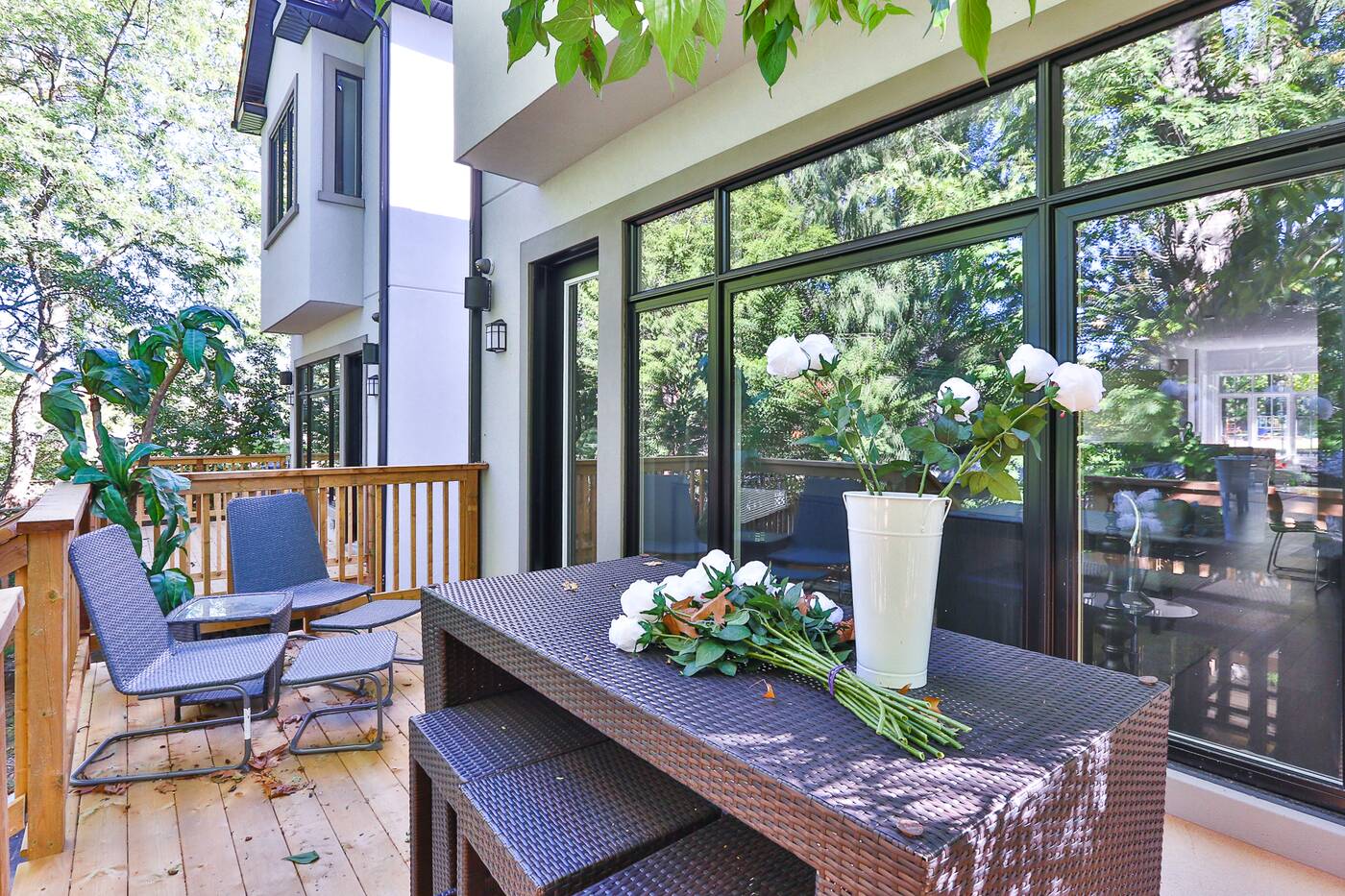 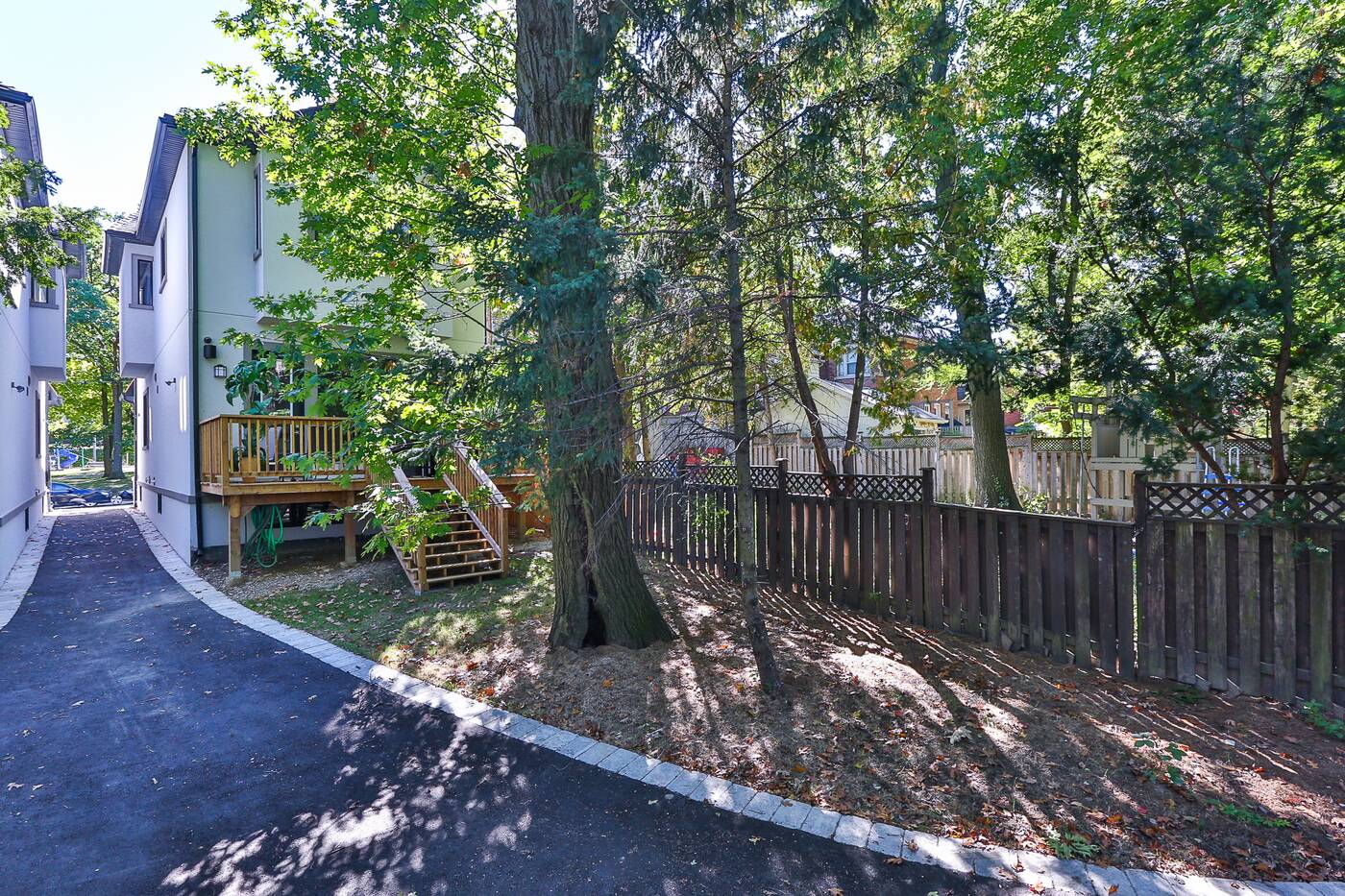 Thanks to Bosley Real Estate Ltd, Brokerage for sponsoring our House of the Week. All content and editorial selected and written by blogTO.