Toronto's getting a stunning new library

What does Toronto always need more of? Libraries. And it feels like everyone could use an escape into a good book right now, even though many are comparing recent world events to a certain dystopian YA fiction series. But to take your mind off all that, the Toronto Public Library system will open a stunning new building next year.

The Albion branch is getting a brand new home. The revamped branch is right next door to the existing library at 1515 Albion Rd., which will remain open during construction. 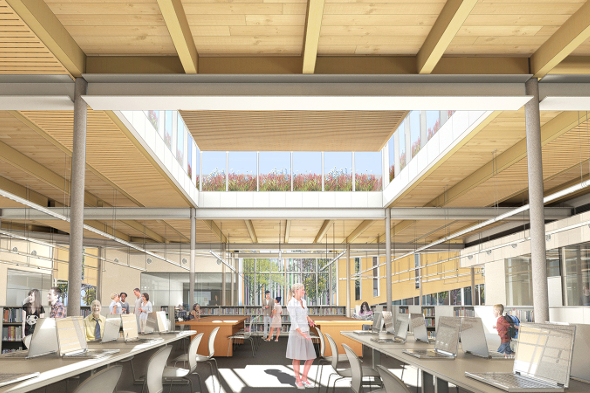 With a colourful facade, the new library - designed by architectural firm Perkins+Will - will also include a Digital Innovation Hub with a 3D printer, a KidsStop Early Literacy Centre and lots of quiet study spaces. 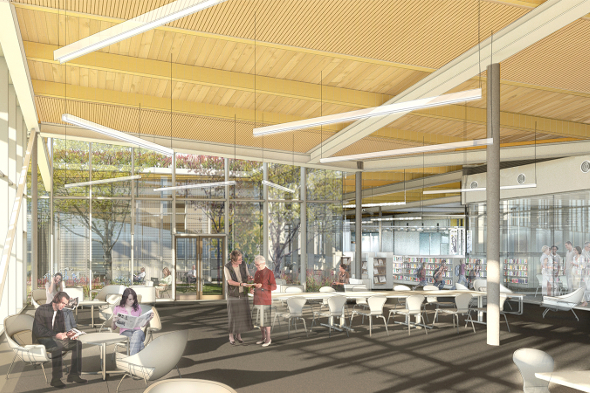 According to the TPL website, it should open some time in 2017. There are also a number of TPL branches slated for renovations, including the Wychwood Branch.