This Toronto house is like a time-warp from the 1940s

There are plenty of modern houses in Toronto as well as refurbished historical buildings that blend the storied past with contemporary design. But sometimes, a property comes on the market that's charmingly stuck in the past. 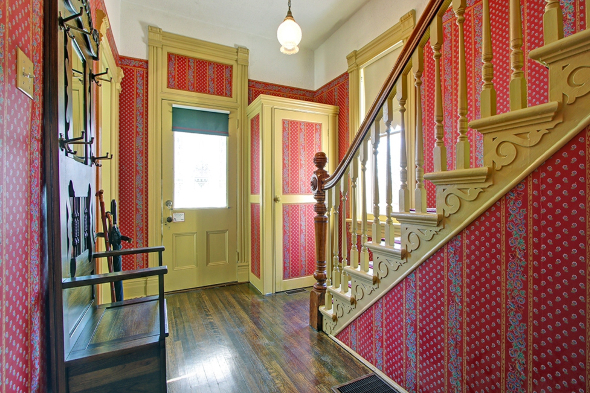 The latest such house is 54 Church Street in the Weston neighbourhood, which straddles North York and Etobicoke. According to Bosley Real Estate, who's listing the property, the house dates back to 1869, or right after Confederation. 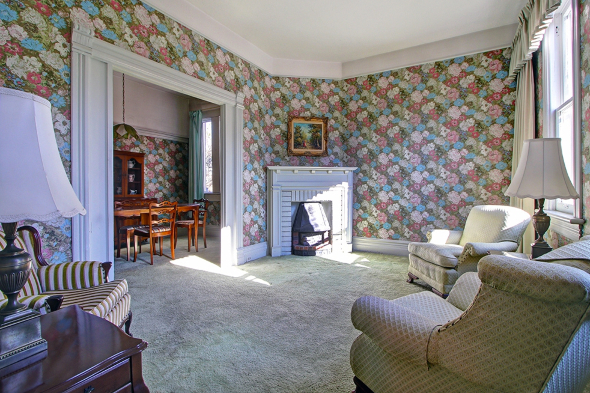 However, it doesn't look like it's been updated since about the 1940s. It features lots of floral wall paper, so if you're not into big, bold prints pretty much everywhere, you should probably move on. 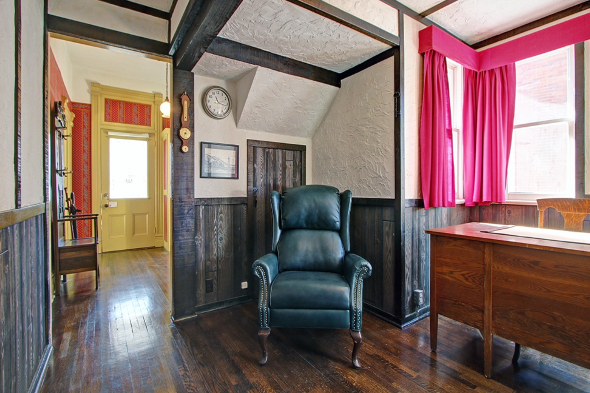 With three bedrooms and two bathrooms, this two storey house is listed for $569,000; that's well below the price of a detached home in Toronto. 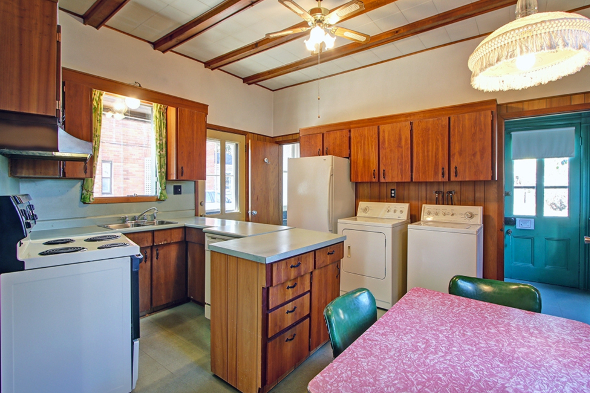 What was it like to live in this Victorian house during Canada's early days? While the walls won't talk, you can probably find solace in the wooden details scattered about, or the four parking spots. You might need a car to get around in the northern part of the city. 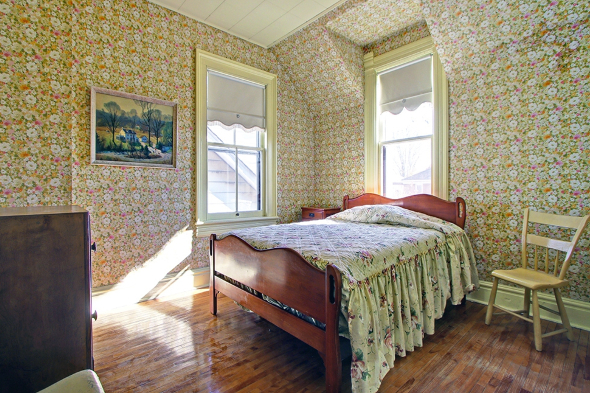 Sure, this house might need a lot of work before it's ready for 2016, but it's certainly fun to look at right now. 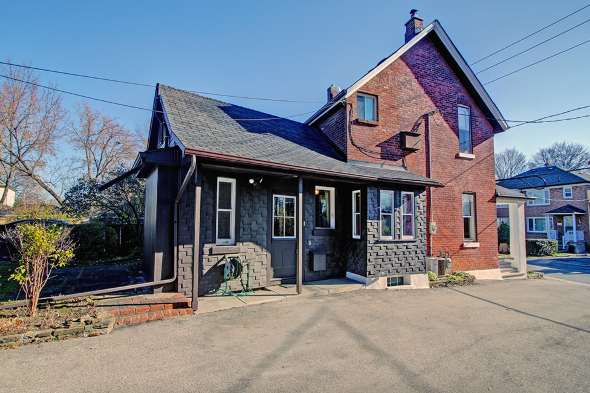