Fall colours have peaked in Toronto, and over the coming weeks we will be left with heaps of leaves to sweep from our lawns and gardens. But what a magnificent show it has been. You'll still find some bright foliage at places like High Park and the Don Valley, but the best of the season has already been snapped by the city's intrepid photographers.

Have a look bellow at how beautiful Toronto is in the fall. 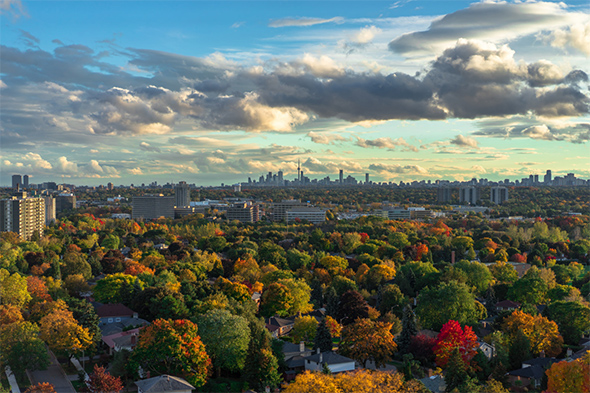 Photo of the fall skyline by Chris Kim 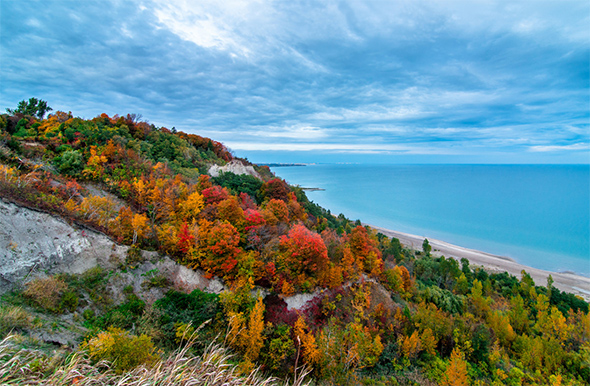 Photo of the Scarborough Bluffs by Cyclonic Niloy 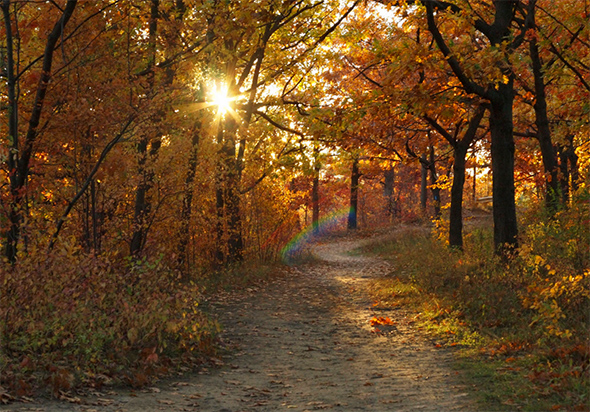 Photo near Dundas Peak by Jarrett 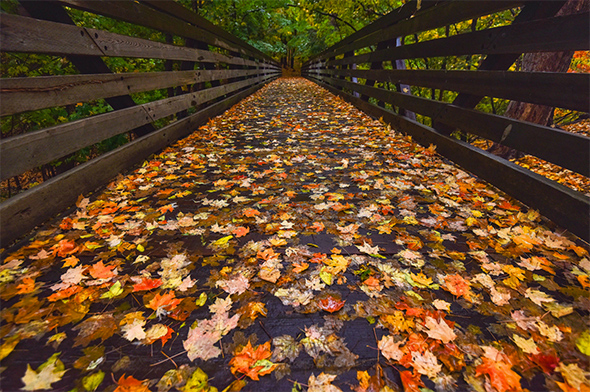 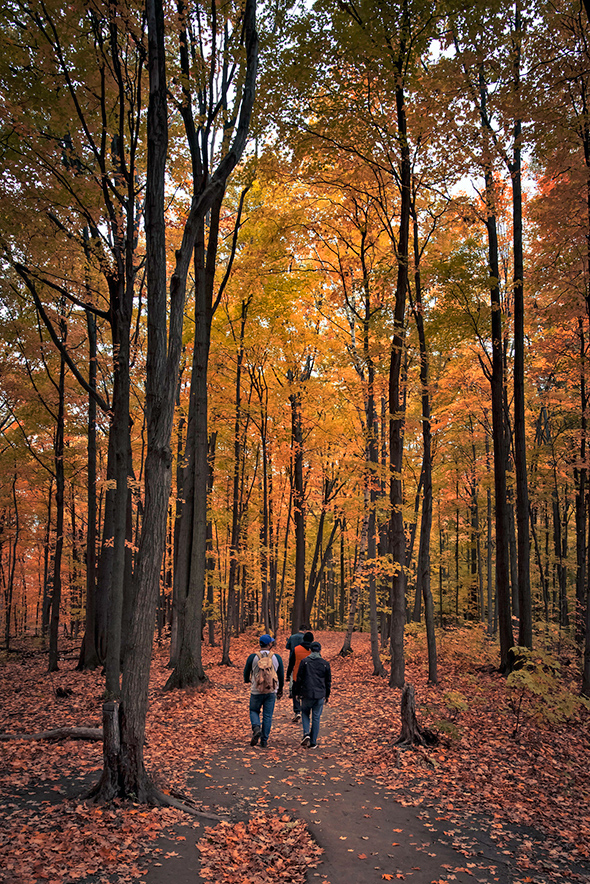 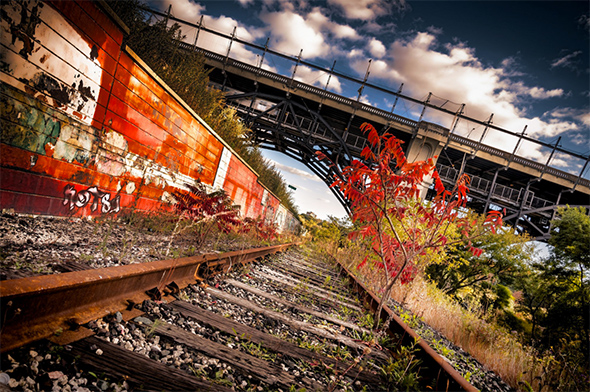 Photo of the Don Valley by kotsy 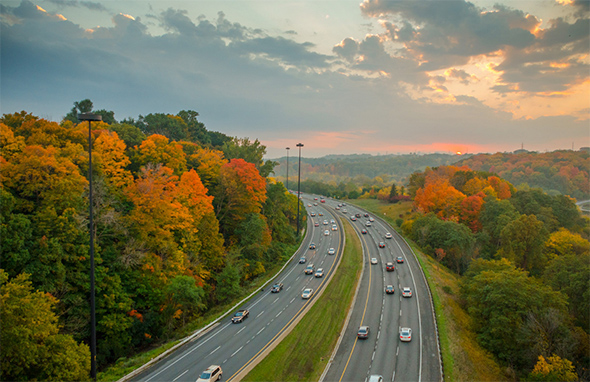 Photo of the DVP by David Dang 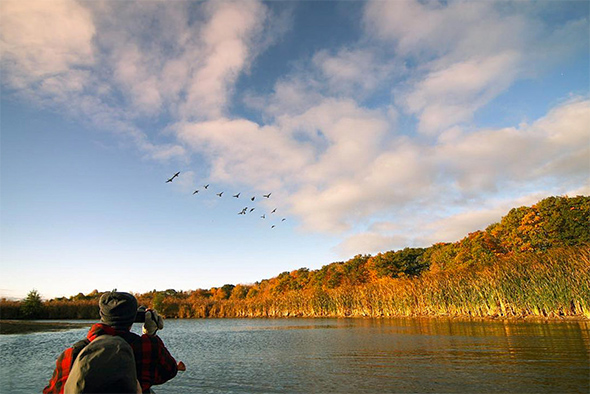 Photo of an early morning canoe ride by Michael Mitchener 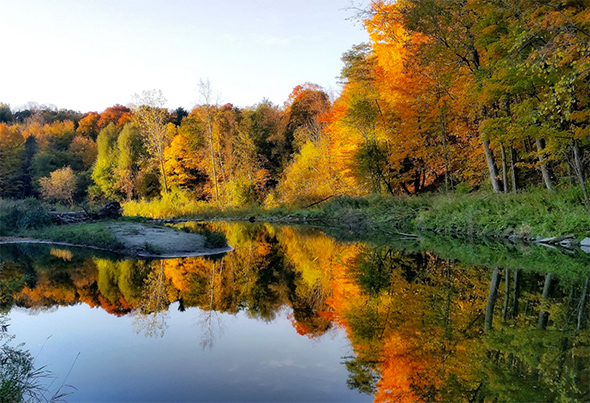 Photo of Highland Creek by ossington 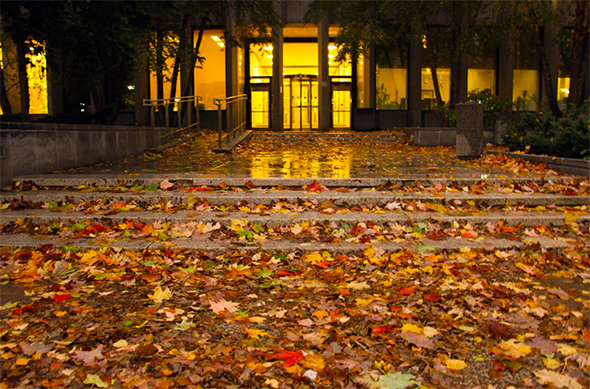 Photo of the Superior Court of Canada by A Great Capture 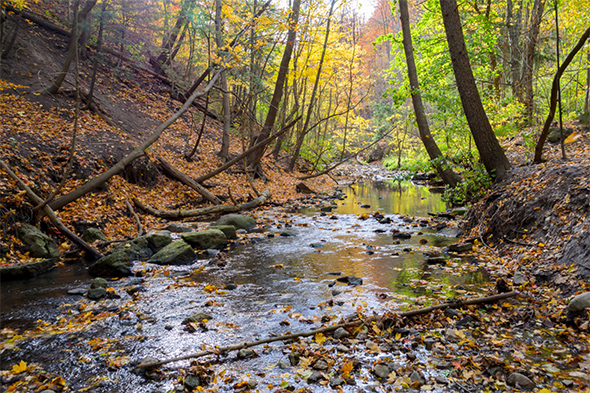 Photo of Sherwood Park by imuhar 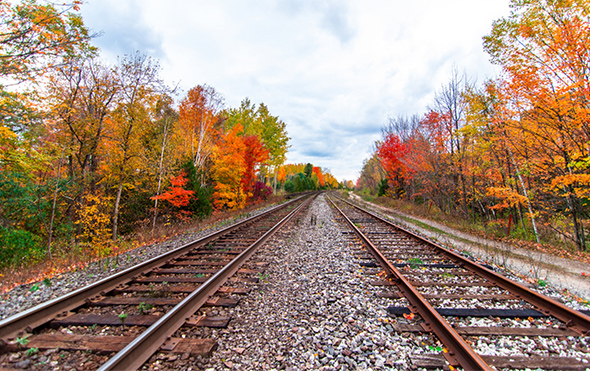 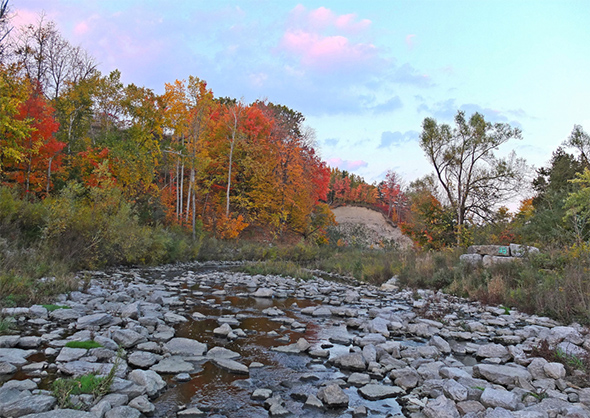 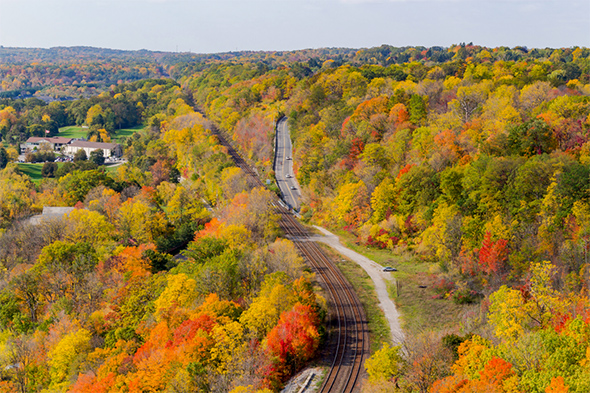 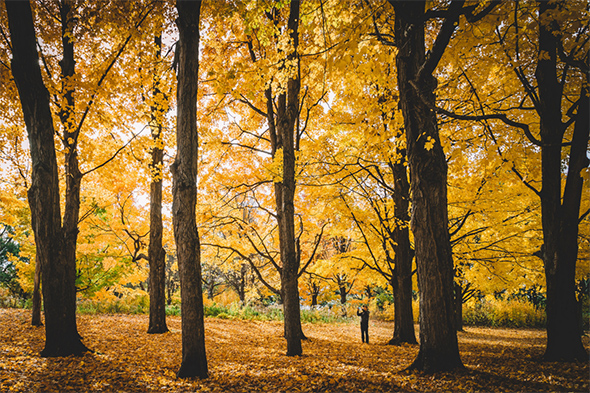 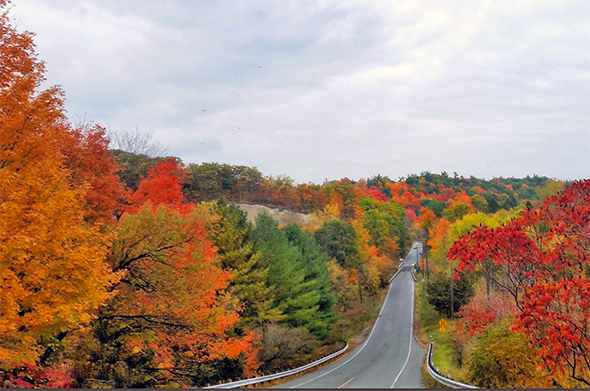 Photo of the Rouge Valley by ossington

Lead photo of the Don Valley Brick Works by elsquirrel.