Photos of Toronto's skyline and views never get old. Whether it's capturing the city at the coveted magic hour or the mesmerizing blue hour.

What is blue hour? It's the period of time early in the day and late dusk each evening when the sun falls below the horizon resulting in the sky turning a blue hue. When that moment strikes in Toronto, the city can appear absolutely breathtaking.

Here are some of my favourite photos of Toronto at blue hour. 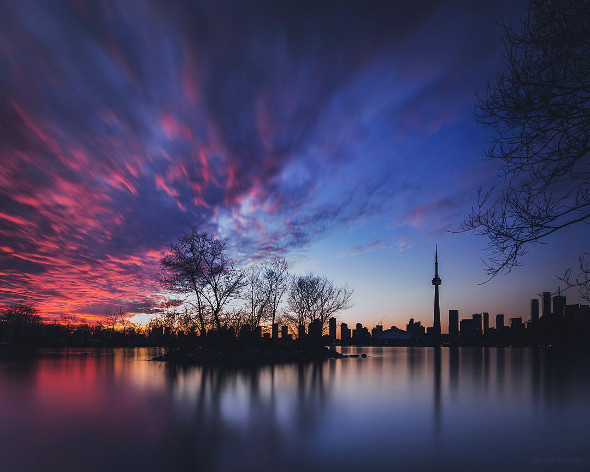 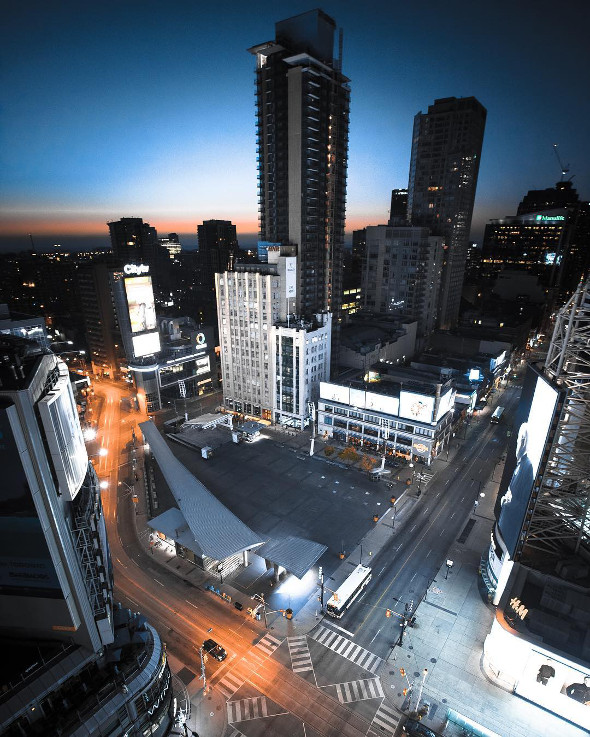 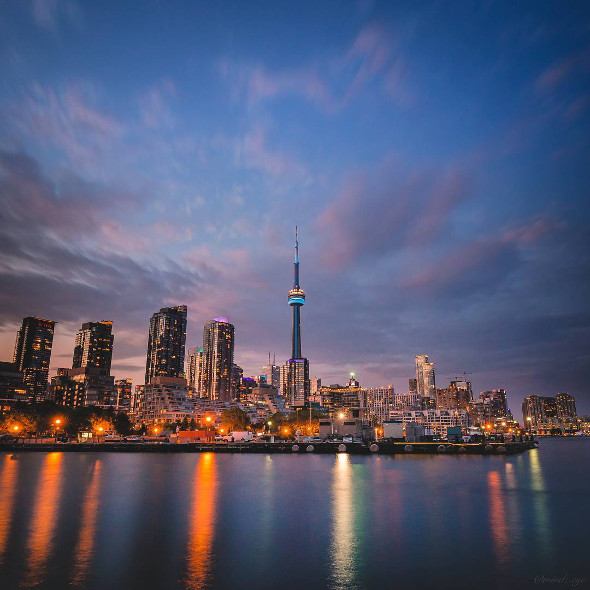 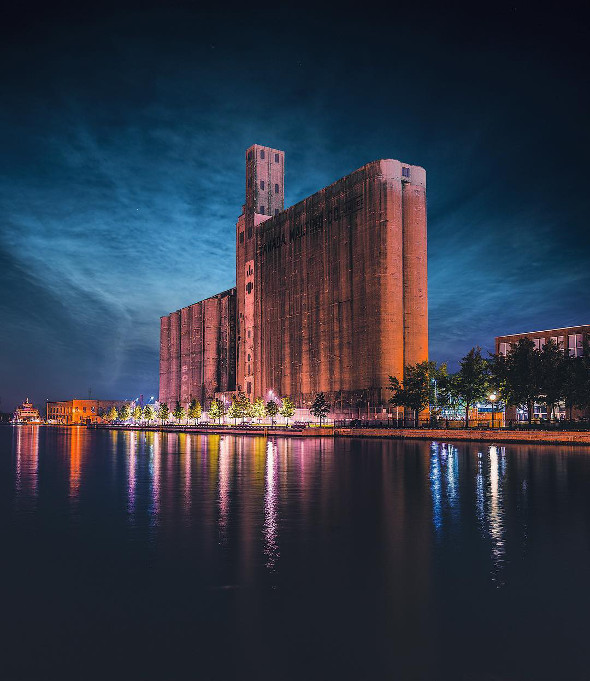 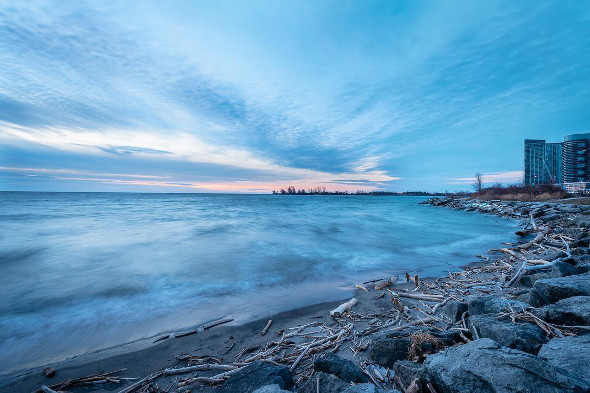 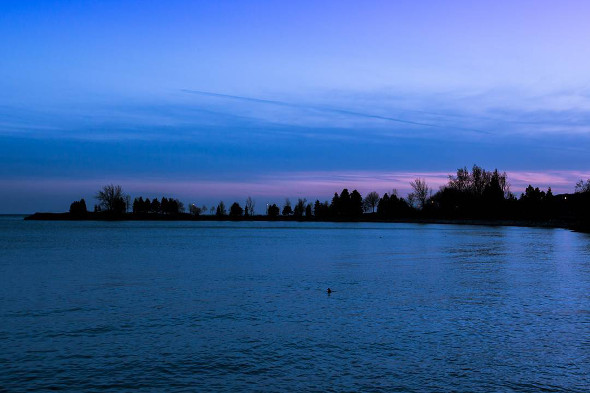 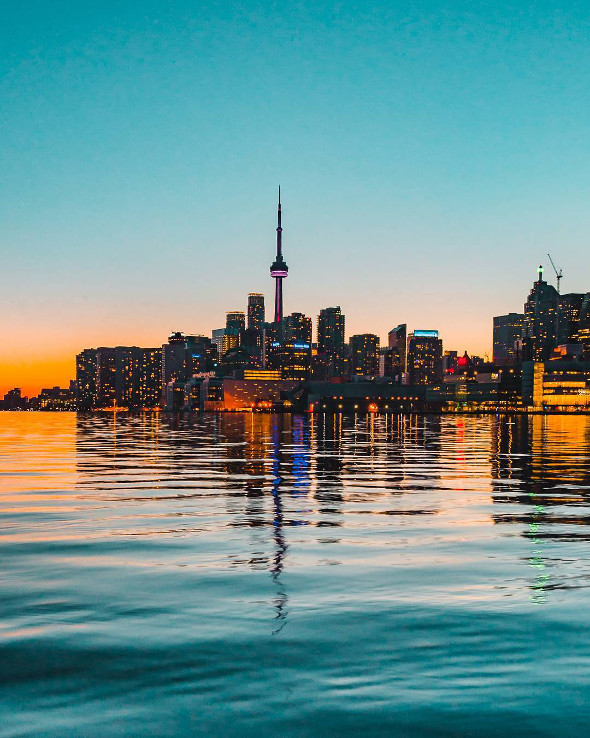 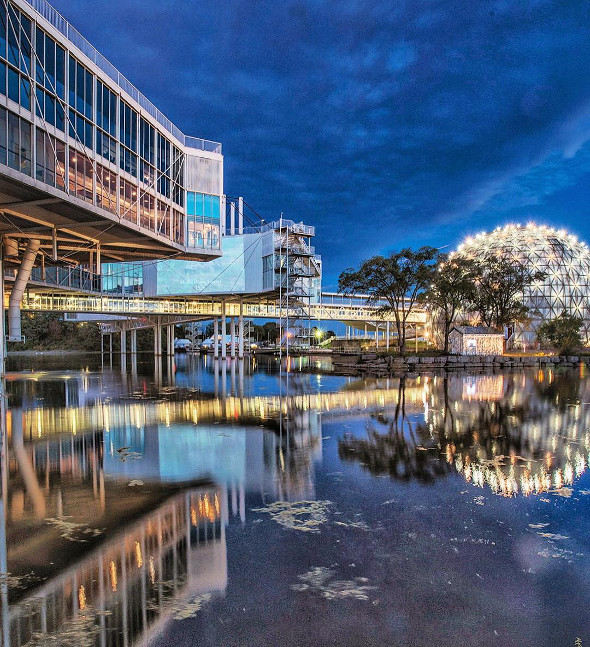 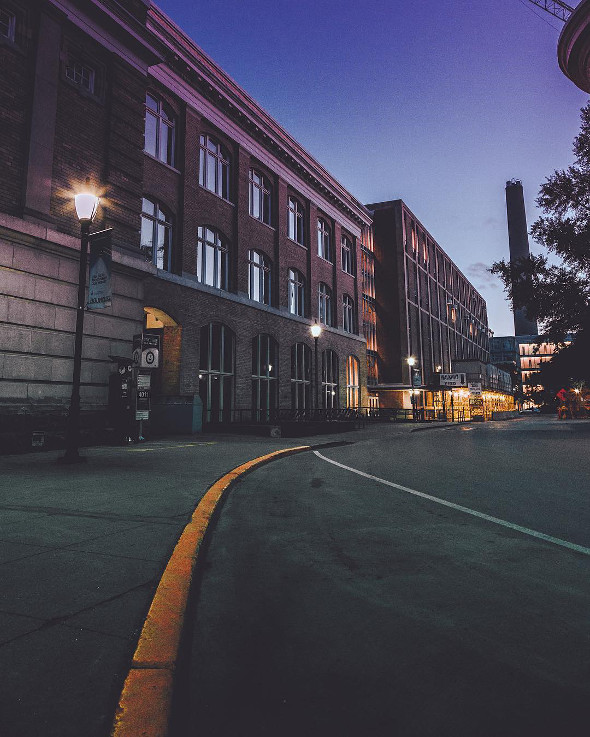 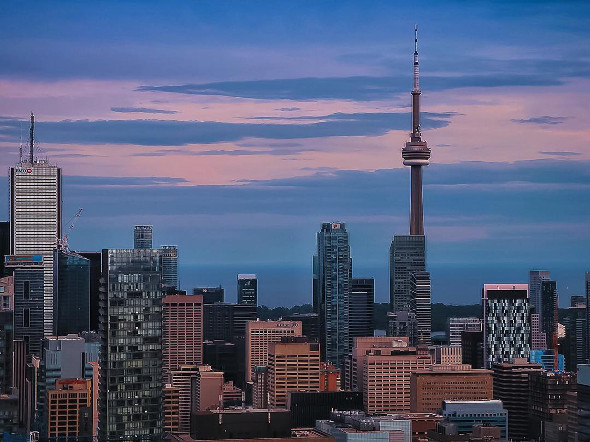 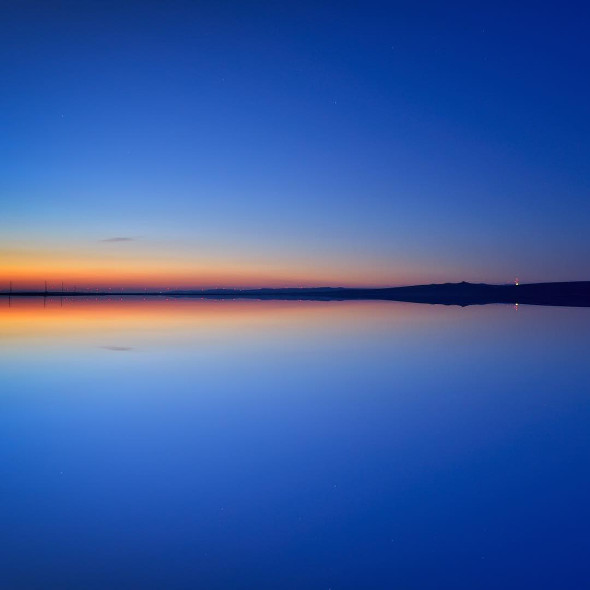