The Air Show annoys and dazzles Toronto all at once

It would have been hard to ignore the fact that the air show returned to the sky over Toronto's waterfront this past weekend. Even if there was plenty of complaining beforehand, the sights and sounds of this year's performers were impressive and definitely pleased the crowds at the CNE who lined the city's western beaches to watch the acrobatics. 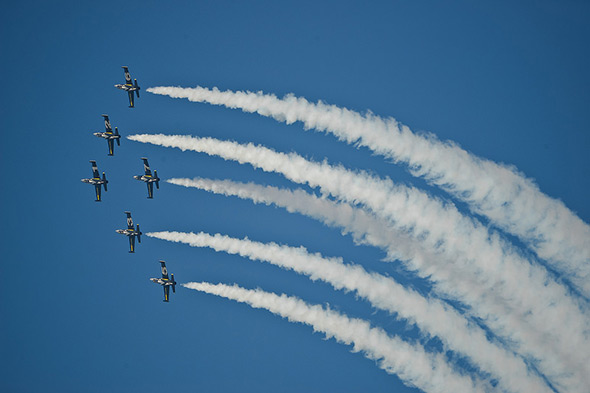 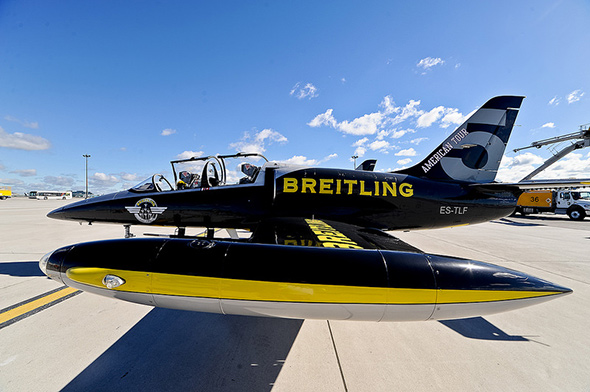 For the first time in several years the show included a demonstration of the US Navy F/A-18F Super Hornet. 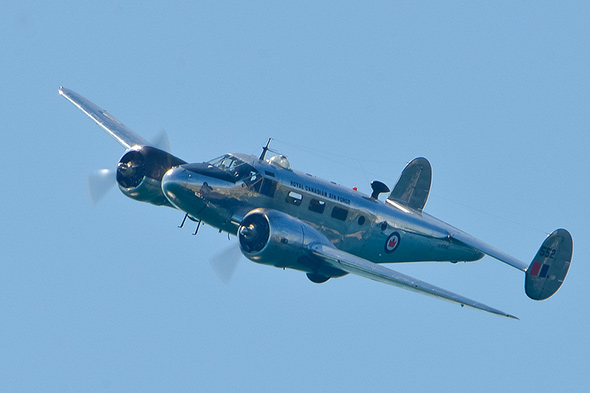 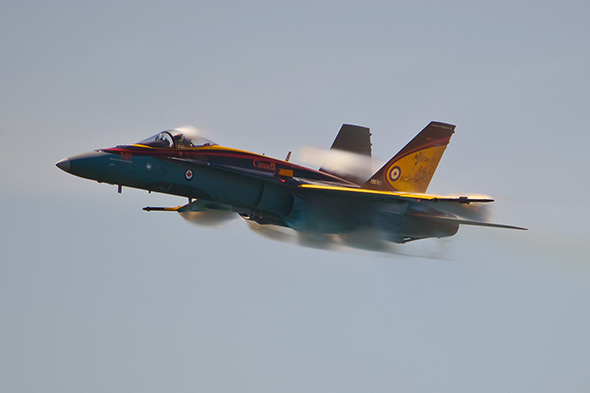 The RCAF CF-18 demonstration plane was also painted in a BCATP tribute livery, a bright yellow paint scheme that was hard to miss as the jet tore up the skies around Ontario Place. 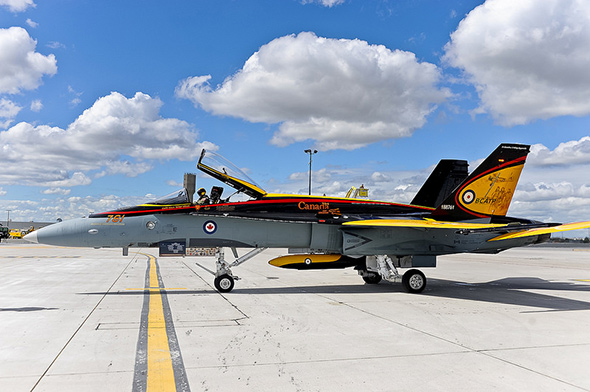 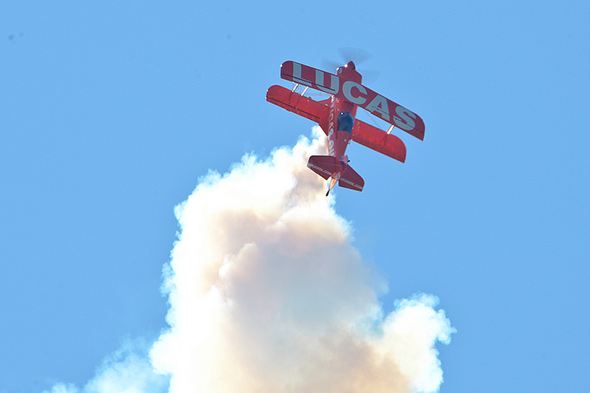 The Snowbirds closed out the show as always, performing graceful formations and thrilling crossover flybys. The demonstration featured some new maneuvers including a 9-plane swirling formation that was worth a chorus of "ooooohs" and "ahhhhhs."

There are certainly detractors, but the annual aeronautical spectacle is major highlight for aviation fans. 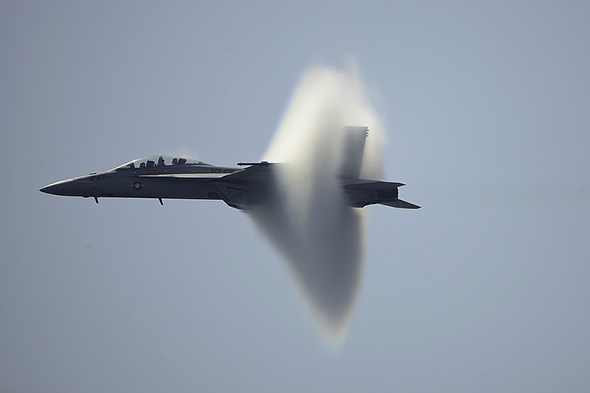 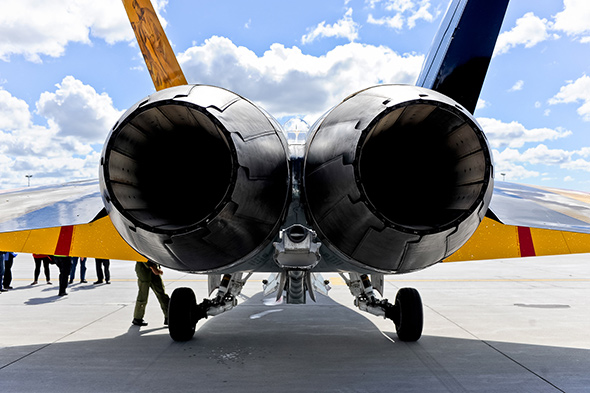 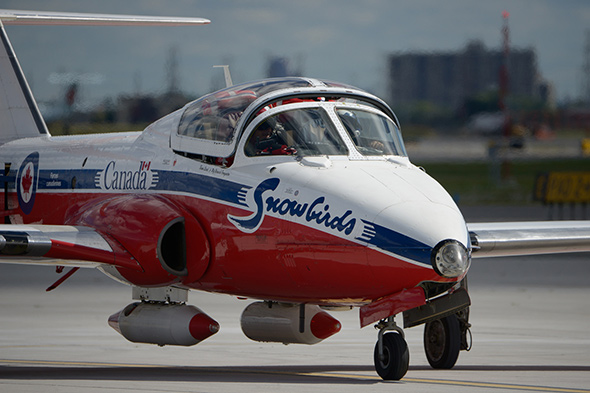 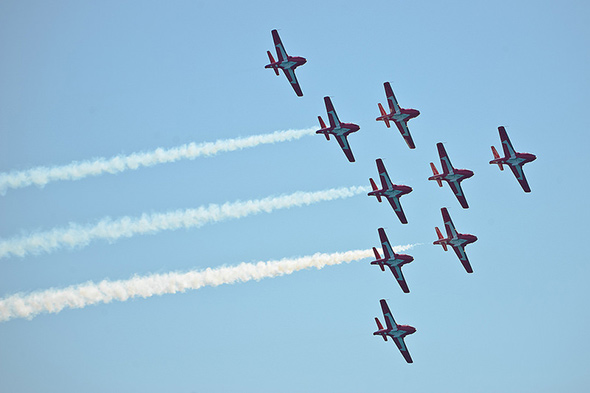 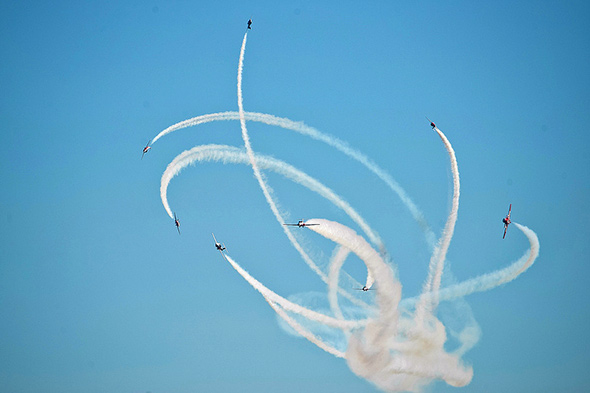 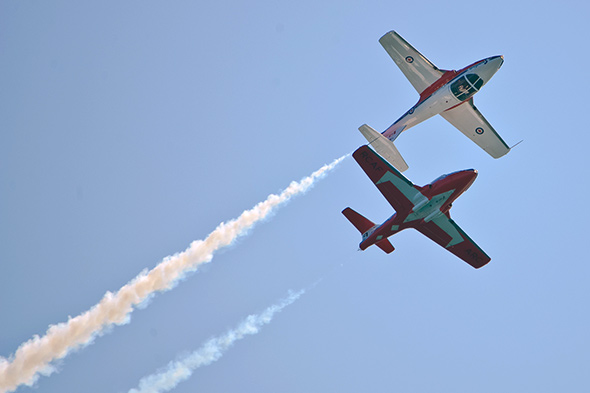 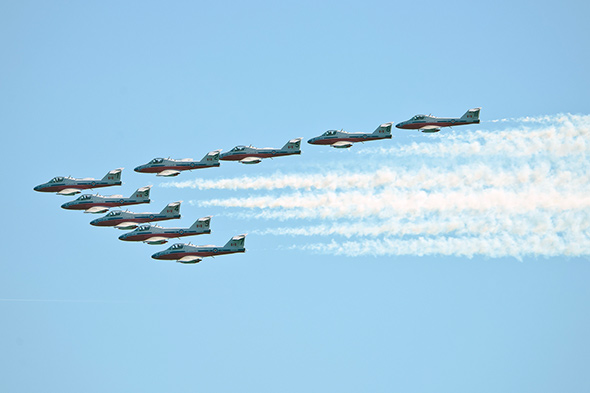 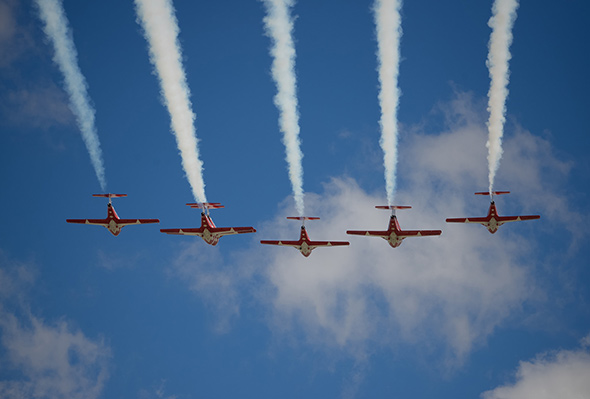 For a full gallery of photos from the Air Show including closeups of the planes, head here.