The city above Toronto just got a stunning new library

Having fun isn't hard when you've got a library card, especially in Vaughan, the city above Toronto. 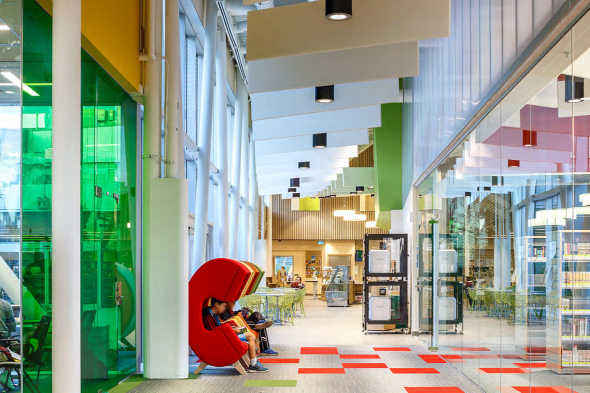 ZAS Architects designed the glass-clad, 35,572 square-foot space, which takes some of its inspiration from the nearby Canada's Wonderland amusement park. 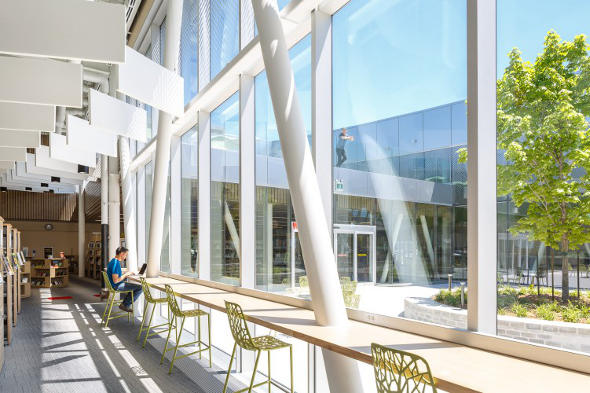 And according to a ZAS design brief, this isn't just a library. It's "a visionary maker-space dedicated to community learning, gathering, creating and celebration." 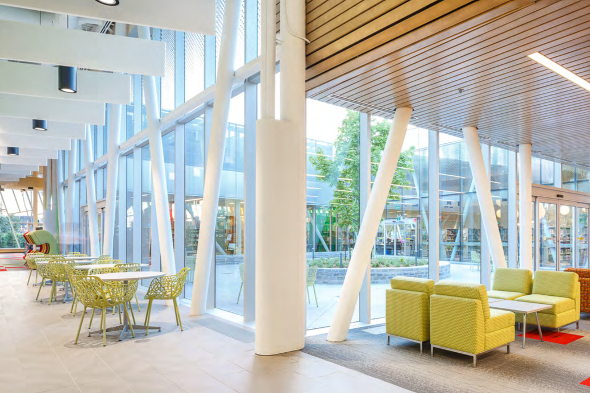 With lots of windows and natural lighting, you'll actually want to sit down and cram at one the library's personal work stations or its study hall. 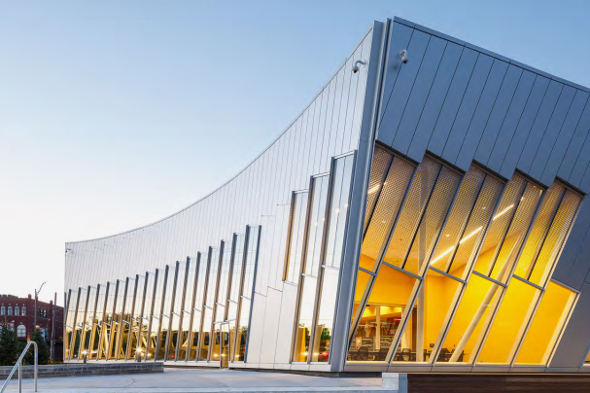 The Vaughan Civic Centre Resource Library soft-opened in May, but it'll have its official grand opening on September 10.