How does a $1 million condo in Toronto stack up against other cities? You might be surprised at how competitive units are in this price range across the globe. Adjusted for the Canadian dollar, a million bucks certainly goes a bit further in Toronto than it does in New York and London, but the difference is less radical than you might think.

Here's what a $1 million condo looks like in Toronto vs. other cities.

$1,039,888 in Toronto
This building located on the waterfront and features three bedrooms and an open-concept living and eating space plus building amenities like a sweet indoor pool and exercise room. There's a view of the lake from one side and the Financial District from the other. Maintenance fees are just over $900. 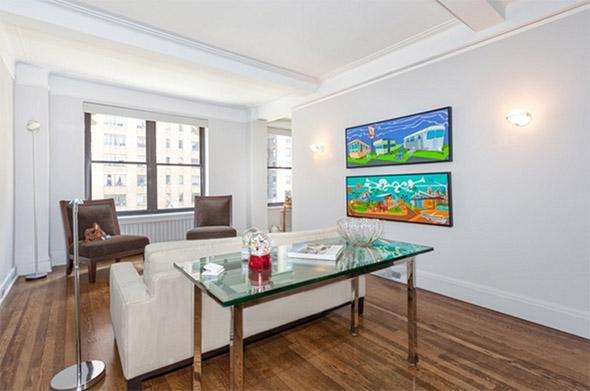 $749,000 US in Manahattan
$1 million CAN buys you a one bedroom apartment on Park Avenue. This unit is far from a shoebox, but space is at a higher premium than it is in Toronto. Maintenance fees in New York are typically significantly higher than in Toronto, but this particular condo comes in at just over $1000, which is quite reasonable for Manhattan. 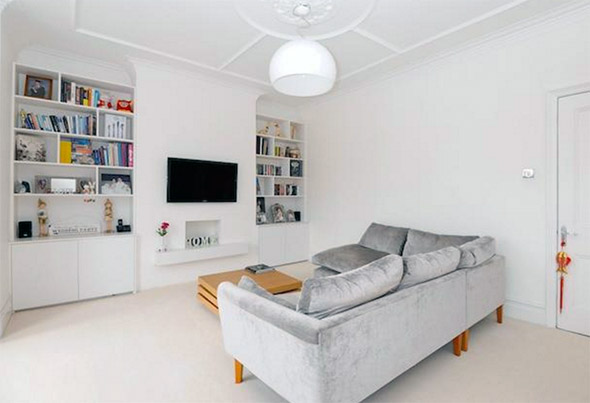 ÂŁ650,000 in London
Located just outside of London's core, this two bedroom flat on Tenham Avenue is quite spacious with two bedrooms and an eat-in kitchen. It also features a small outdoor space at the back of the unit, which is roughly the equivalent of the a townhouse in Toronto. 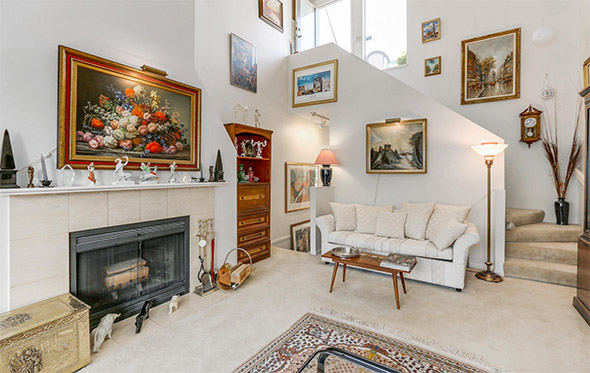 $1,000,000 in Vancouver
This townhouse in West End Vancouver has two bedrooms and two bathrooms spread across two levels. It's an older building near Sunset Beach, but highly attractive for its upper patio and wood-burning fireplace. Maintenance fees are a paltry $376.09 a month. 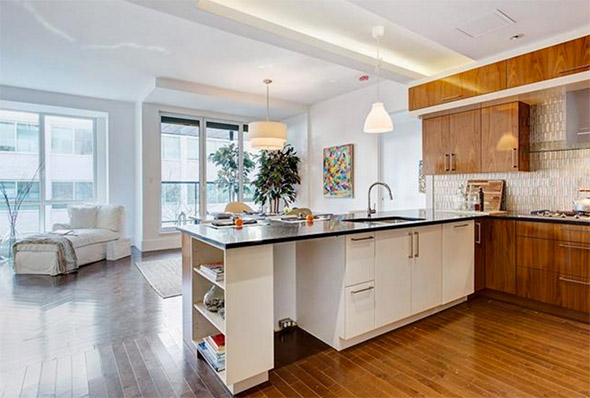 $995,000 in Montreal
For just shy of a million bucks, you'll get a beautiful two bedroom condo in Montreal's Westmount neighbourhood. This building was completed in 2015 and isn't short on amenities (indoor pool, fitness centre) but it's the ample space that's so attractive about the unit. It also features a sizeable. Maintenance fees are $770 a month. 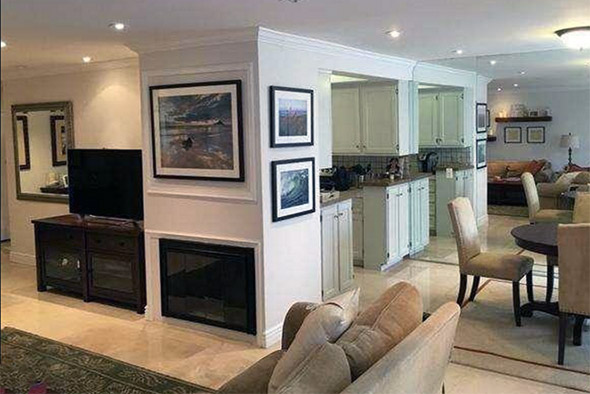 $779,000 US in Los Angeles
This Los Angeles apartment was built in 1970 and is located near Brentwood. It shows its age a bit, but the condo is quite spacious at 1,547 square feet. This is the type of place that a struggling television actor might camp out at until getting picked up for a new series. 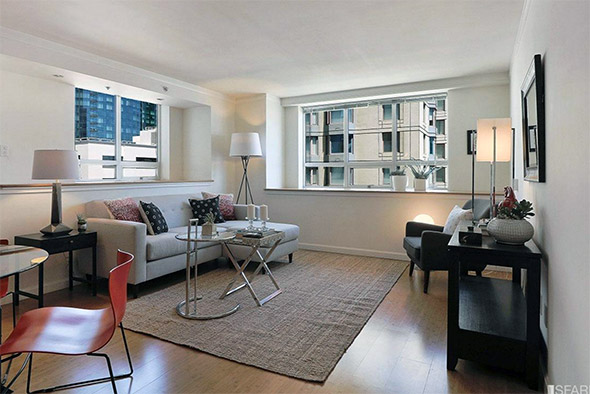 $799,999 US in San Francisco
For a million Canadian, you'll only get a one bedroom in San Francisco, though there is a small den at your disposal. This is a relatively new condo (built in 2002) that's right next to the Bay in the South Beach neighbourhood. As far as usable living space goes, it's spacious enough at approximately 900 square feet. 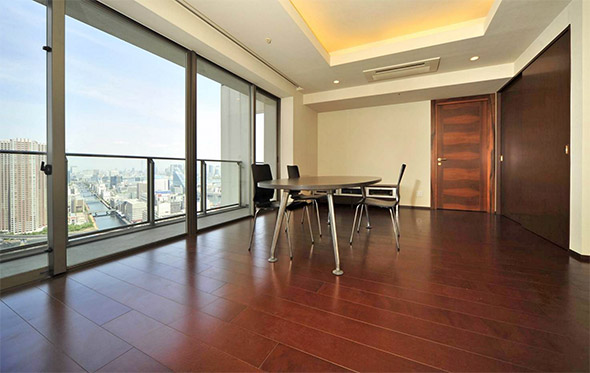 $730,145 US in Tokyo
This Tokyo flat is two bedrooms and 871 square feet. It features a huge balcony and spacious master bedroom as well as a shared rooftop terrace with a stunning 360 degree view of the city's skyline.

Are there any surprises here? Let us know in the comments.