One of the rogue Toronto capybaras has been captured

Toronto's High Park Zoo caught one of its elusive capybaras yesterday. The massive rodents escaped on May 24 and have been evading capture ever since.

The runaways made headlines across the city when they broke out of their enclosure a few weeks ago. Despite a few sightings, they've largely remained under the radar - until now that is.

With a big team effort one of the capybaras has been rescued. It is resting off site for now. More updates to follow. @HPcapybara 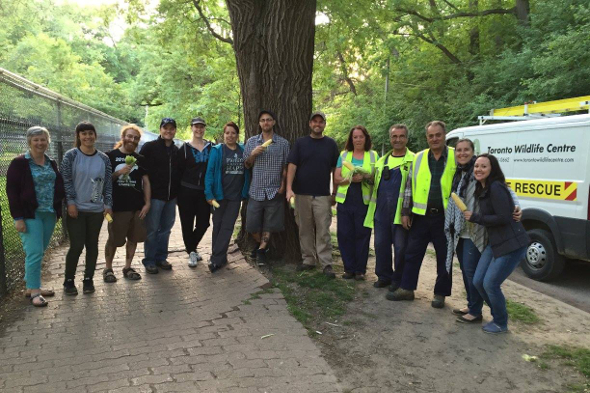 While one of the animals is home safe, the other one is still out there biding its time before someone finds it too.