Your photos of Toronto's biggest snow storm this winter

The reports were finally correct and Toronto finally received its biggest snow fall of the season. As the winter storm began we reached out to our Instagram and Twitter followers to share their snowy photos with us by using the #snowTO hashtag.

While the snow accumulated our feed was flooded with entries. I may not be the biggest fan of winter storms, but it's hard to deny that Toronto sure does look pretty in a fresh dusting.

Here are your photos of Toronto's biggest snow storm this winter. 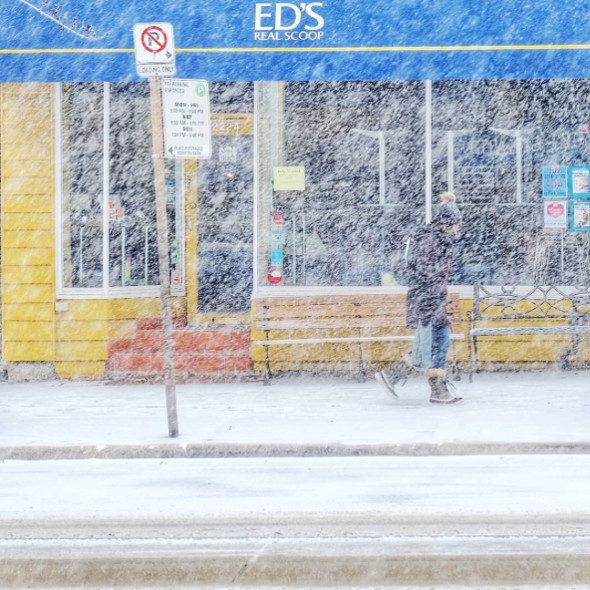 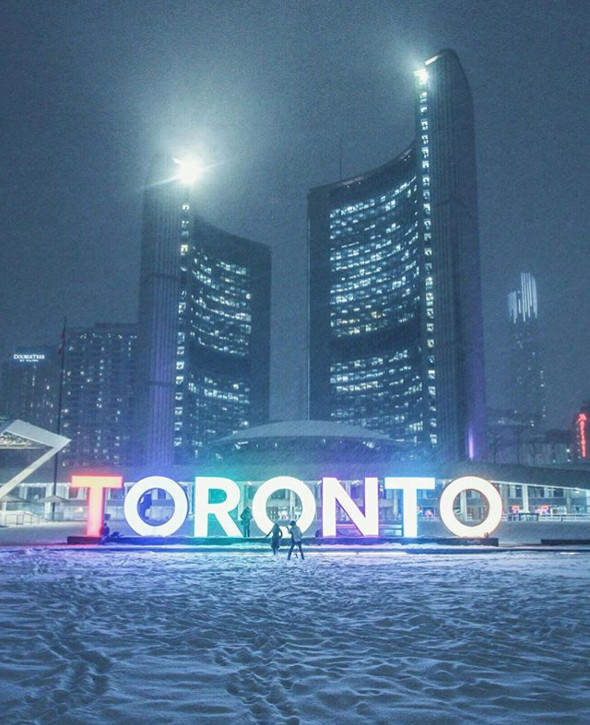 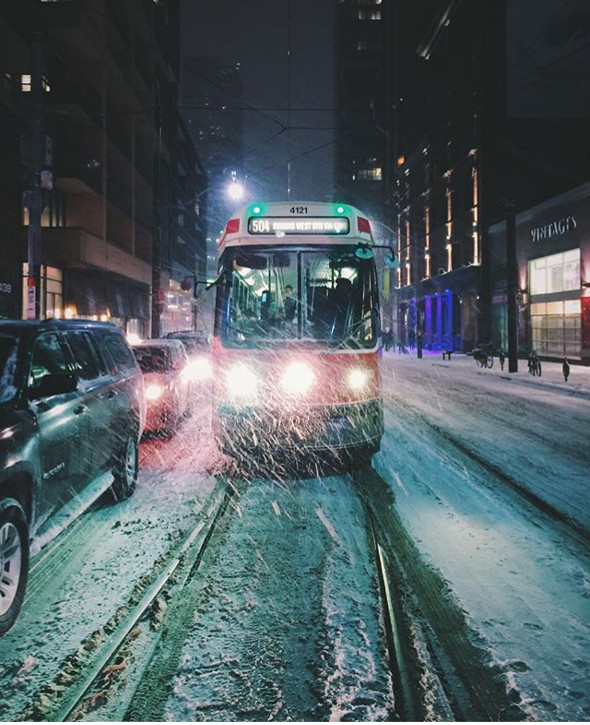 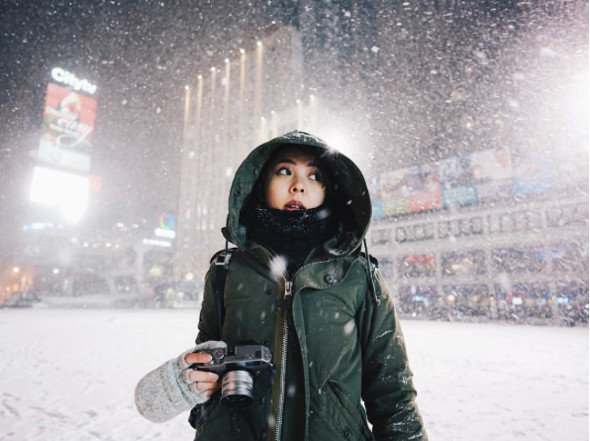 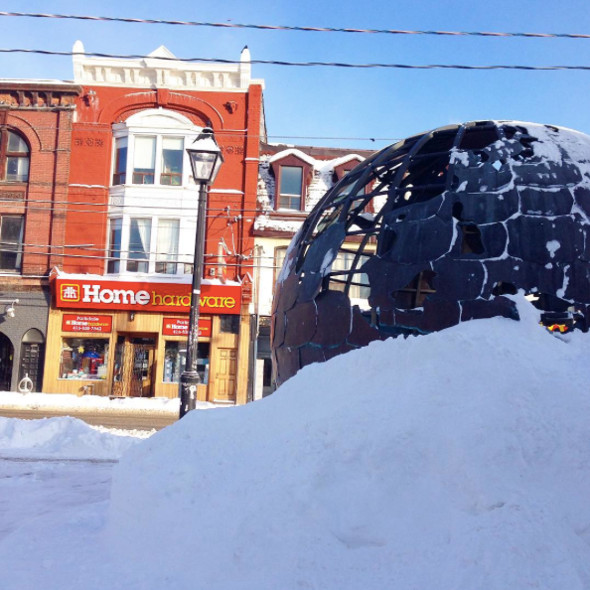 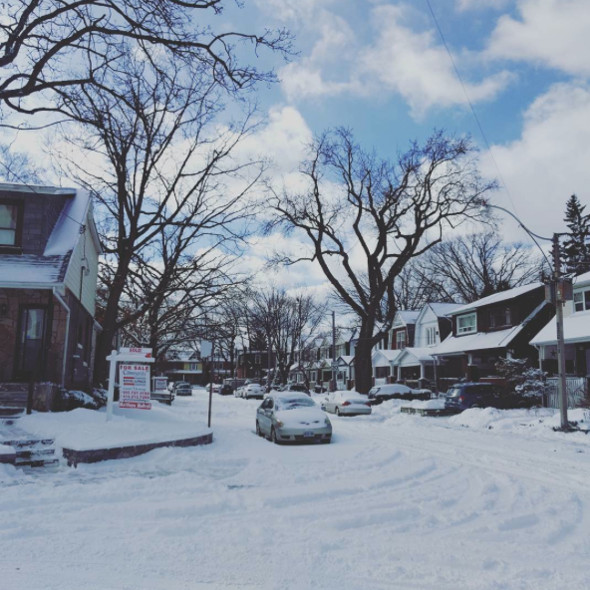 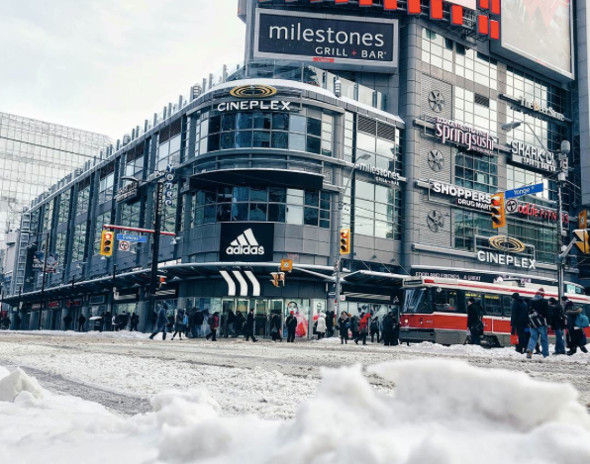 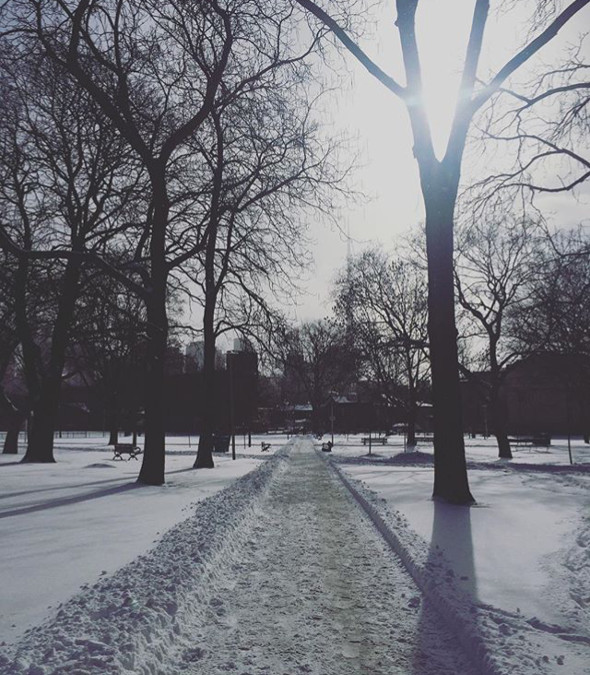 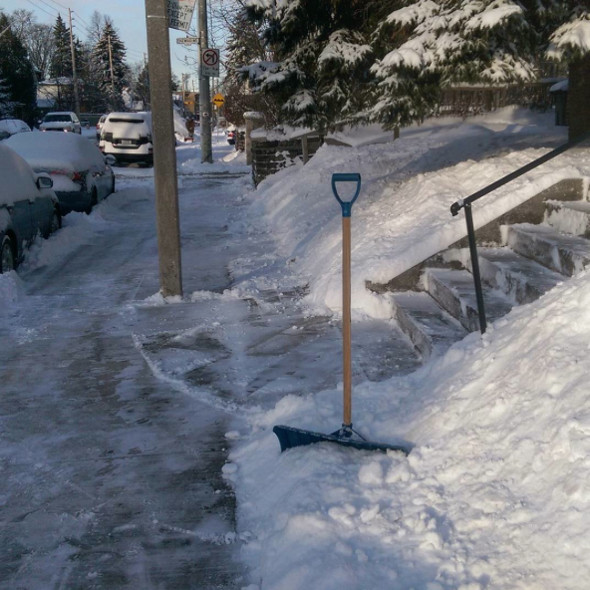 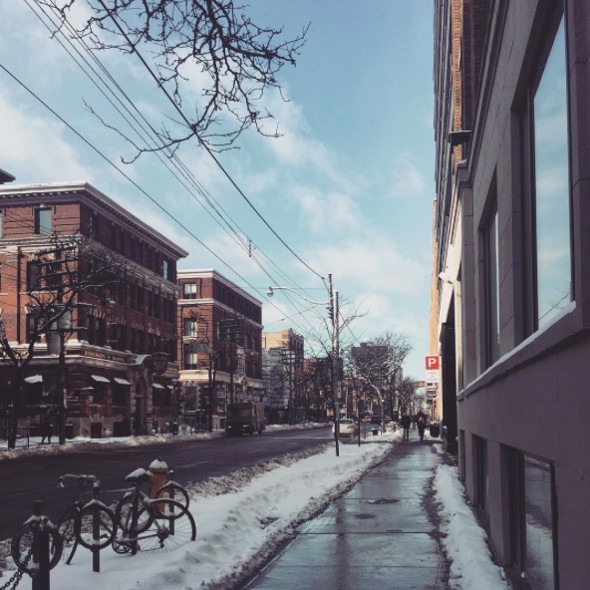 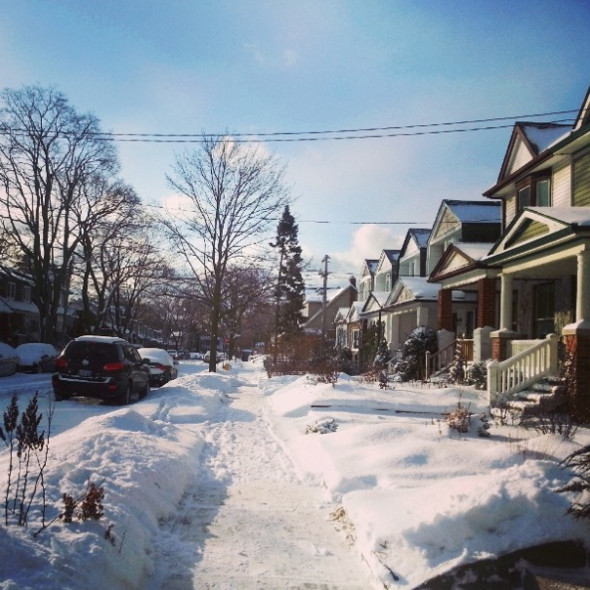 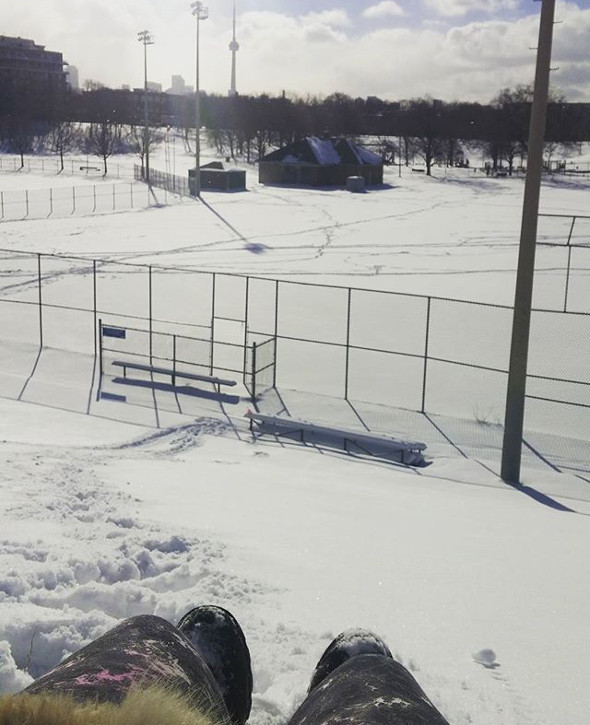 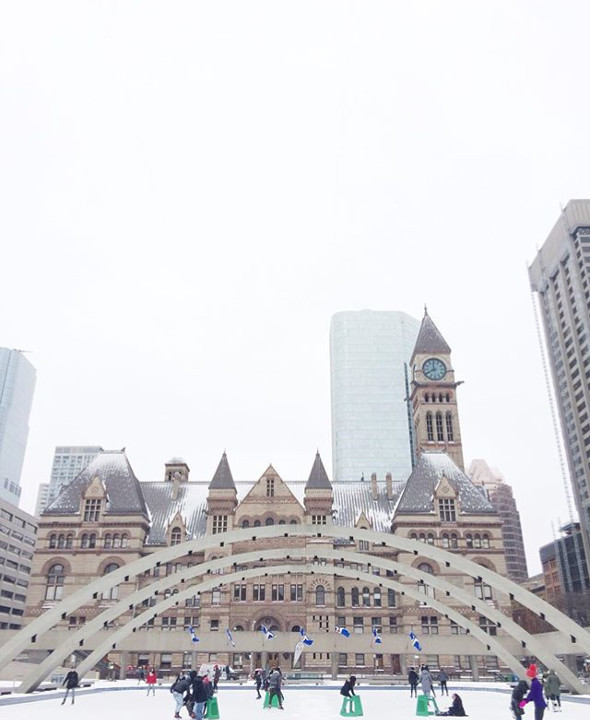