Ask those who grew up during the period, and they'll tell you that the 1980s were the glory days of fun for kids in Toronto. Video games weren't quite compelling enough to tether us to screens, helicopter parenting was rare, and opportunities to get into harmless trouble were virtually boundless. What a time to be alive.

1. You had birthday parties at the Mad Hatter, complete with cream pie fights, grocery cart bumper cars, and a host of other incredibly dangerous things that nobody seemed particularly concerned about at the time.

2. Your parents took you to Tour of the Universe at the CN Tower, which was just about the coolest ride in the world as you shuttled to Jupiter and back to Earth.

3. You made repeated trips to the Funland Arcade at Yonge and Dundas, even if some of the "downtown kids" scared you. 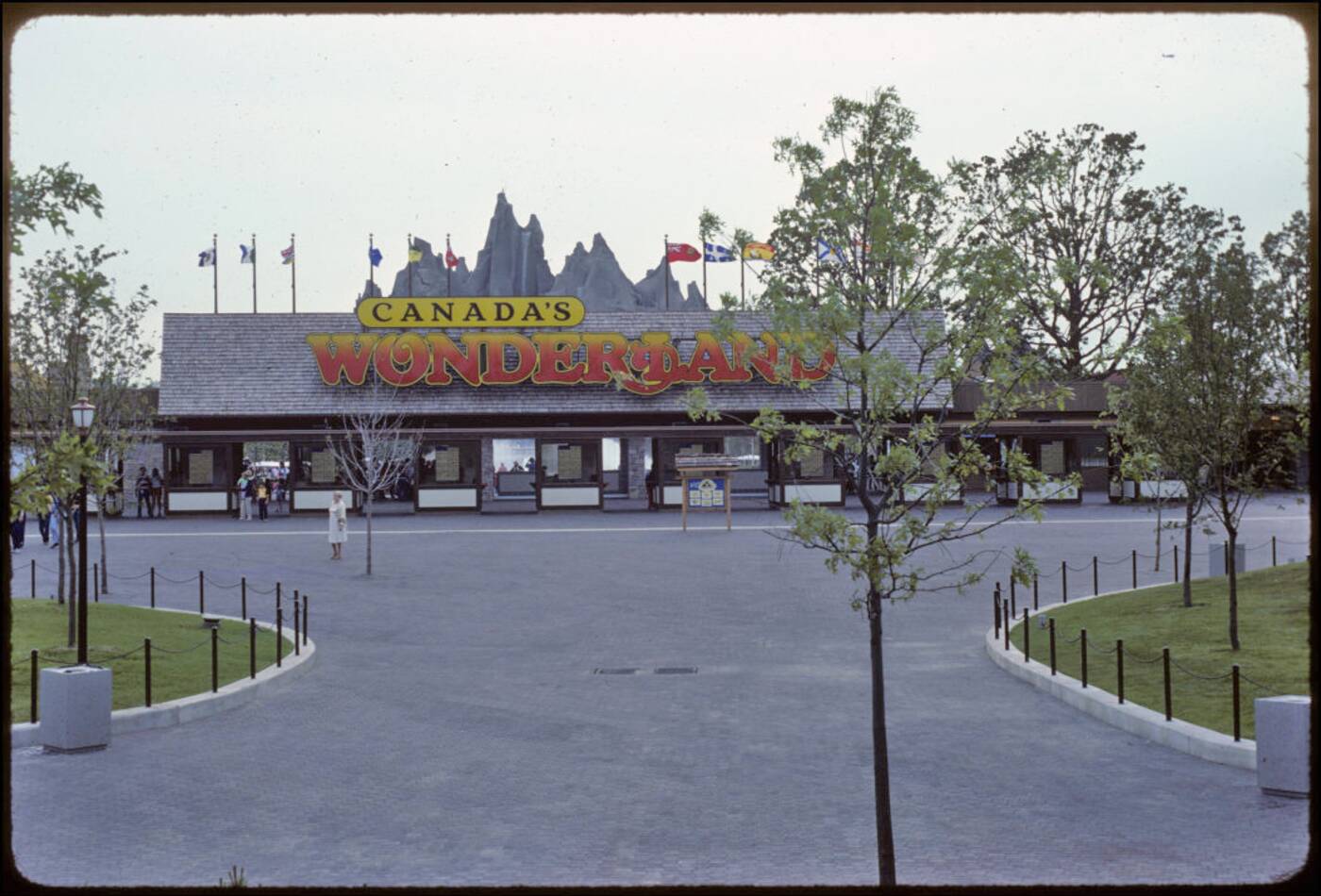 Gateway of summer dreams. Canada's Wonderland was a must-visit for kids in the 1980s. Photo via the Toronto Archives.

4. Despite it being in the middle of nowhere, you went at least once a summer to Canada's Wonderland, where you almost died of heat stroke while waiting to go on rides like the Ghoster Coaster. It was still worth it.

5. You derived endless pleasure from making fun of kids who you thought wore clothing from Bi-Way or Bargain Harolds, but then despaired when your parents took you there to buy orange tab Levis jeans.

6. You luxuriated in the waterpark at Ontario Place's Children's Village on a hot summer day with absolutely zero care whatsoever for the dubious cleanliness of what you were swimming in. 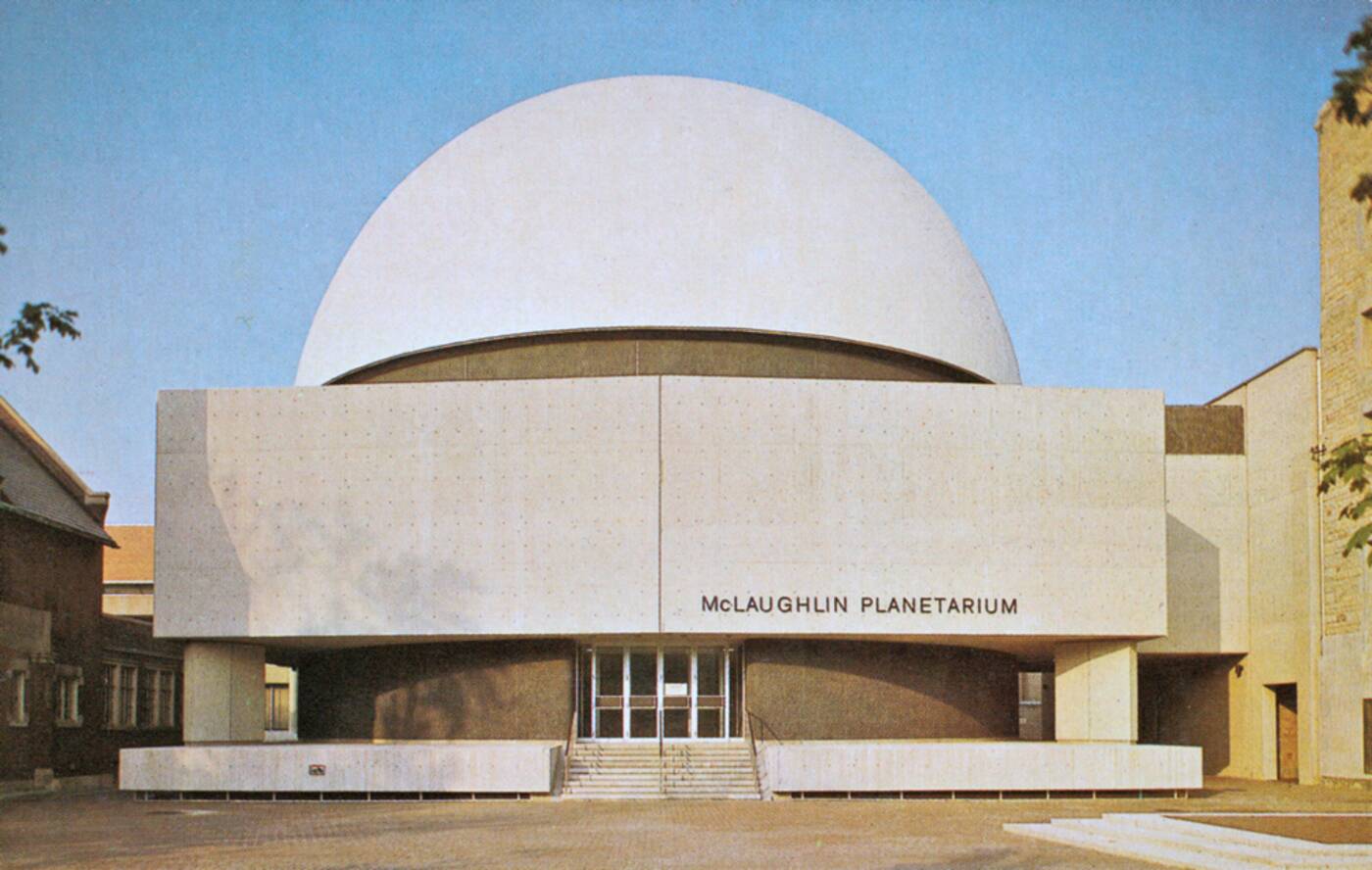 The McLaughlin Planetarium in its heyday. Photo via Robert Moffat.

7. You went to the McLaughlin Planetarium and learned about the night sky in the most fascinating way. You returned years later to get high and check out the Pink Floyd laser light show.

8. The best "park" in the city was Adventure Playground near the foot of Bathurst St., where you'd be given a hammer and nails and left mostly unattended in what was essentially a construction site.

9. You spent hours in your room poring over the Consumer's Distributing catalogue and dreaming of all the incredible toys that you might one day receive as gifts (obviously you had no money to buy them).

10. You watched the Jays play at Exhibition Stadium in the bleachers for under five bucks (and prayed that it didn't rain).

Ellis Wiley at Ontario Place via the Toronto Archives

The PCR and COVID tests you need and where to get them to travel from Canada to the U.S.