New Toronto condo designed to be a forest in the sky

If there's one thing that Toronto condos tend to lack, it's obvious signs of greenery. Even as the city slowly outgrows the glass-box phase that defined the construction of these buildings through much of the 2000s, it's rare to see an architecture firm dream up what some refer to as a vertical forest.

Perhaps the reasons for this are obvious. Toronto experiences cold winters, weather that's unkind to a facade that's meant to be a living and breathing entity. That's what makes the new designs for 33 Avenue Road exciting. As Urban Toronto reports, the city might get a mini version of Stefano Boeri's Bosco Verticale. 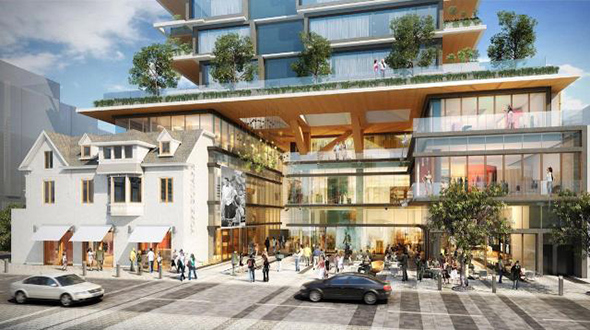 Before you get too excited, I should qualify that these designs show something considerably less dramatic than the now famous pair of buildings in Milan. Still, given our climate and general lack of greenery, the Scott Torrance-designed exterior would be a most welcome addition to the Toronto skyline.

At 30-storeys, this is a building with significant stature. Even if the green elements are on only two of its four sides, the initiative to try such a design is what's promising here. Condo designs are getting more interesting in Toronto over time, but the trend will continue only if architects and developers take some risks. 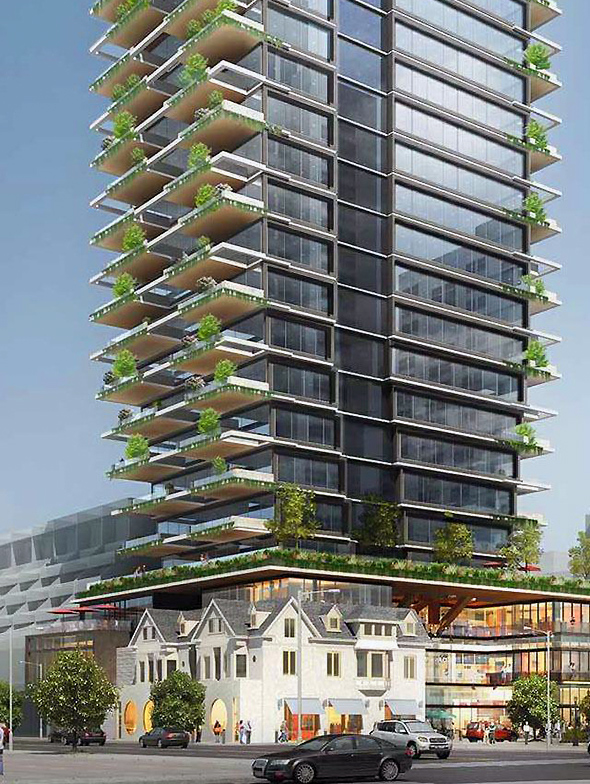