Your photos of Toronto's first big snowfall of 2016

In true Toronto fashion this morning's snowfall had the city in shambles. While yes it's January and snow is to be expected, Torontonians couldn't help but express their frustrations alongside some light hearted jokes.

We took to Twitter and Instagram and asked our followers to share their photos of a snow covered Toronto. As #snowTO began to trend on Twitter entries flooded in and we rounded up some of our favourite photos.

Here are your photos of Toronto's first big snowfall of 2016. 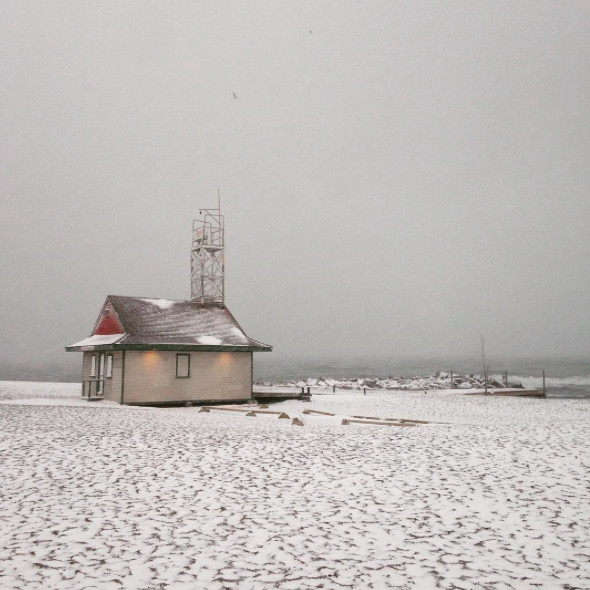 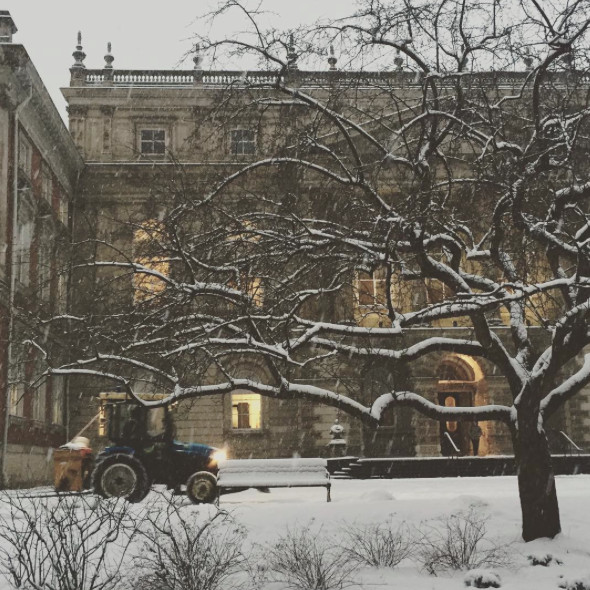 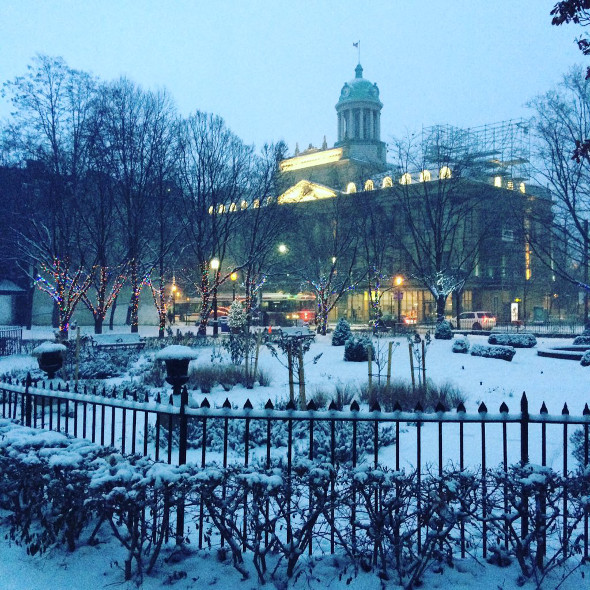 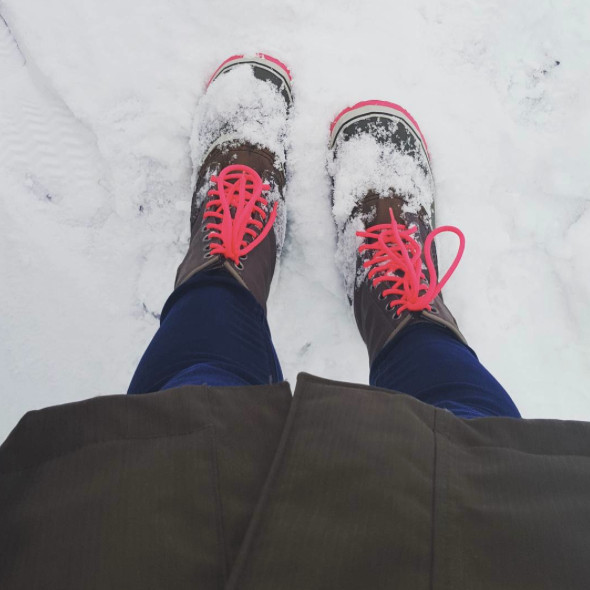 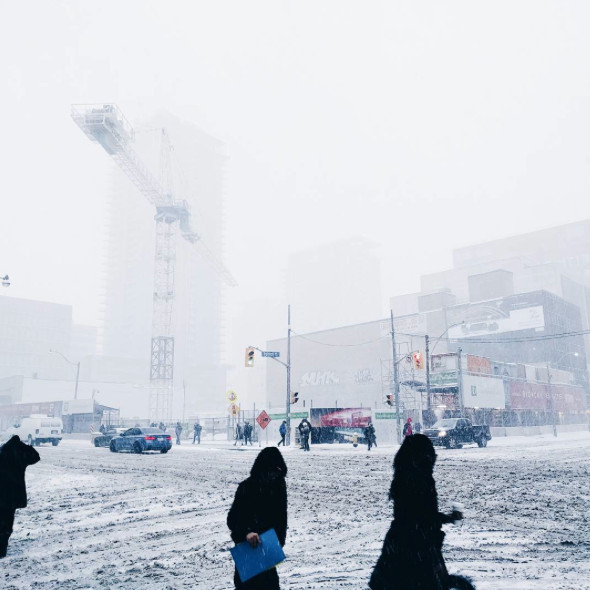 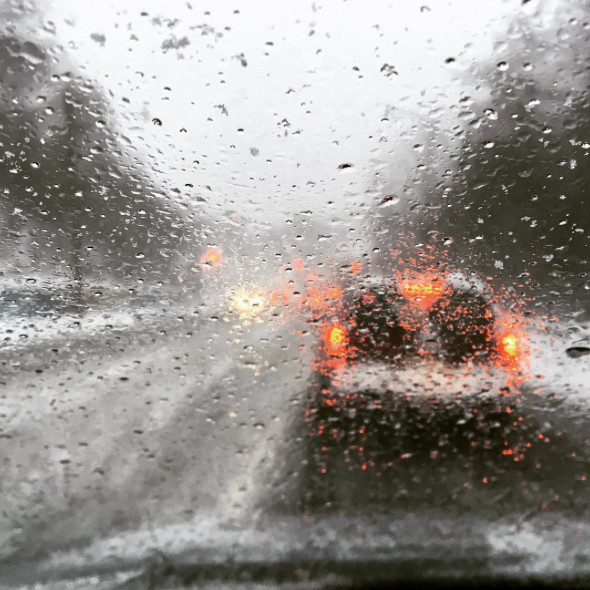 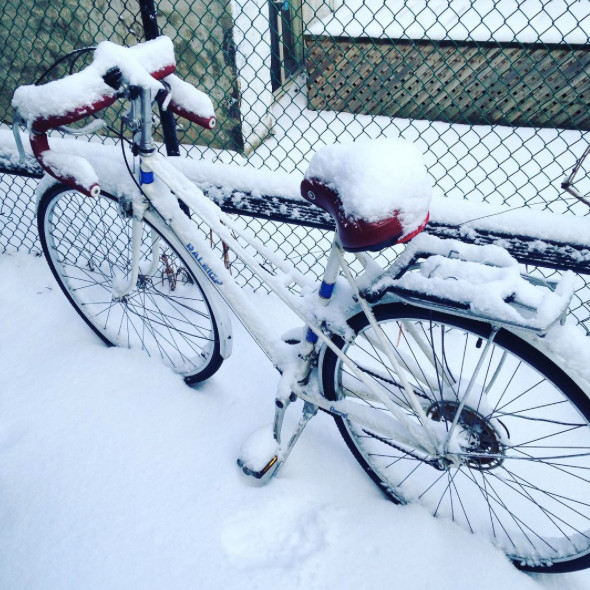 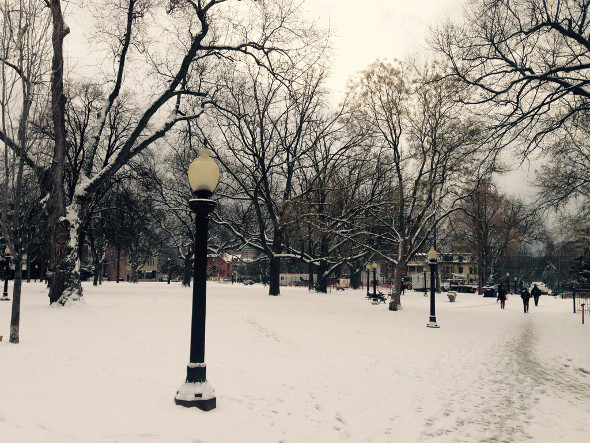 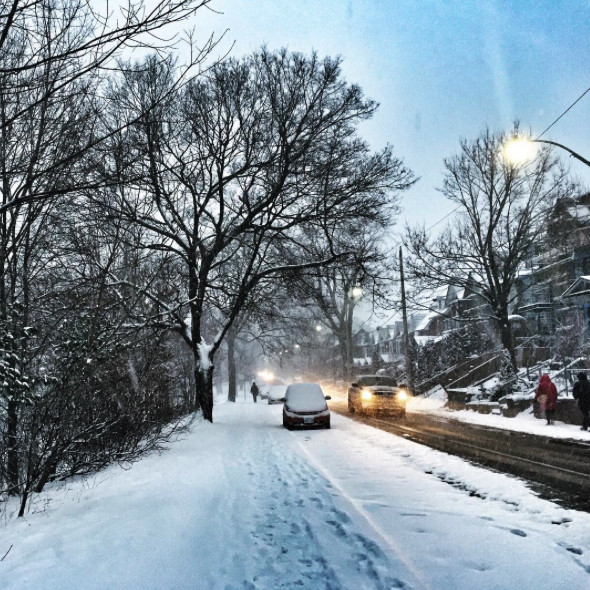 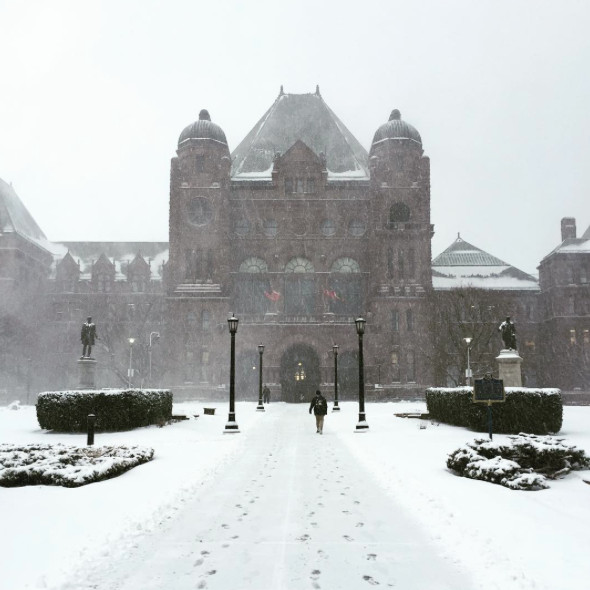 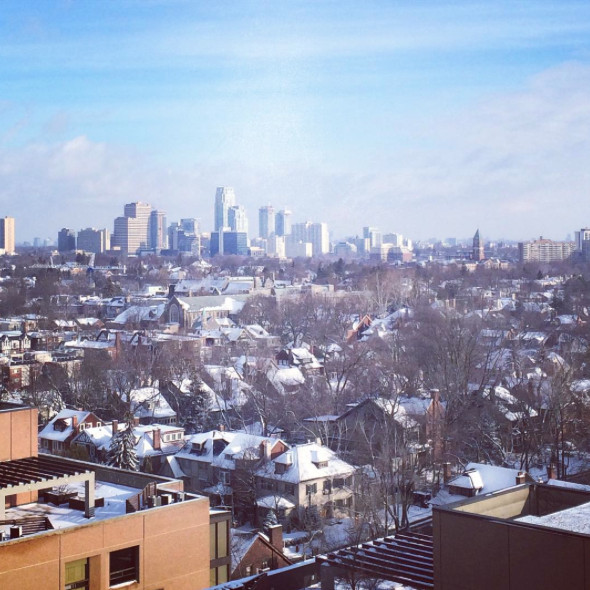