When last we wrote about the future of the World's Biggest Bookstore site, the widely publicized plan was to erect a restaurant row at 20 Edward St. As it happens, this was a short-lived scheme. Back in late January, a zoning amendment application (PDF) was submitted to the city, one which called for a 35 storey mixed-use development. 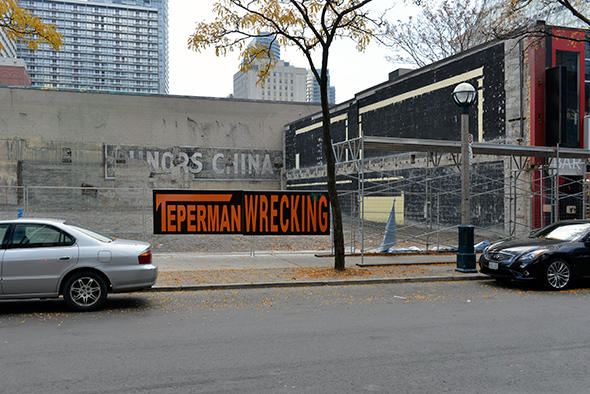 There will still be retail at grade, but the scale of the units suggests that restaurants won't be the plan (think big name corporate retail). If food is part of the mix at 20 Edward St., it will likely be at the underground level. The development also calls for 242 parking spaces and 610 spots for bikes. 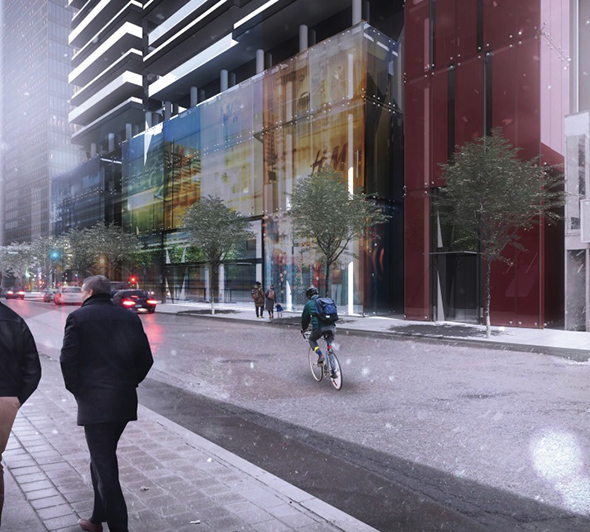 It's basically exactly what we thought would replace the World's Biggest Bookstore. Community consultations back in April highlighted some problems with the project, but initial concerns related to the height of the structure and its intrusion on the helicopter flight path to Sick Kids Hospital were not the main point of contention. 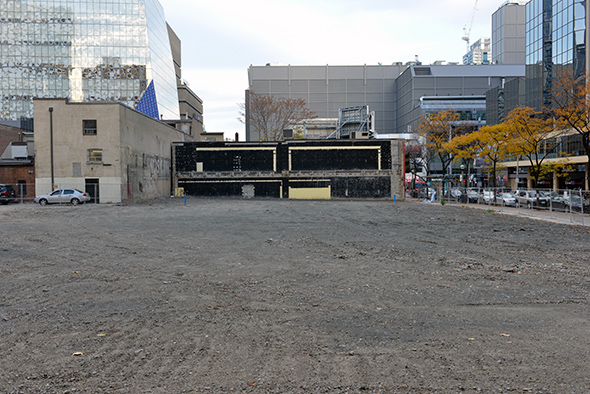 There are issues with how this development will handle moving traffic in and out of the underground parking garage via the narrow laneway that runs north and west of the site.

There's no completion date for 20 Edward St. at present, though the betting is good that the problems cited with the current design will be overcome. If and when they are, it will put a cap on a very typical Toronto story. Iconic business gives way to condo project, one which actually works quite well for the area.

What do you think of the current plans for the World's Biggest Bookstore site? 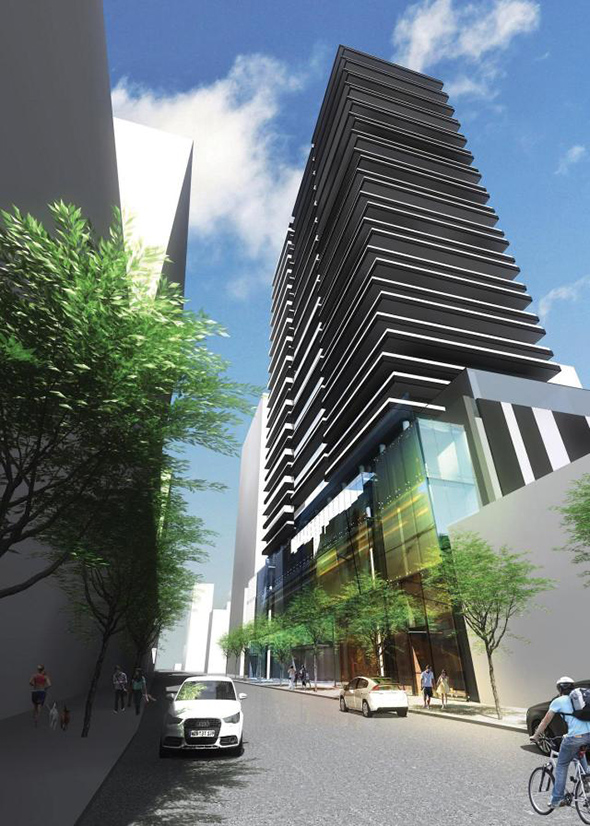