What it takes to be a Toronto Instagram star

Many Torontonians are double-tapping their way to Internet super stardom. Jamal Burger (@jayscale), for instance, has used Instagram to turn photography into his full-time gig. Yet, many others are just content to share their pictures with tens of thousands of eager followers. But, how do these photographers become Insta-famous? I spoke to a few of them to find out.

Bryson Gibbons is a 19-year-old photography student at Fanshawe College in London, Ontario. Though, on weekends, he often treks to Toronto to shoot the city, usually from atop a skyscraper. 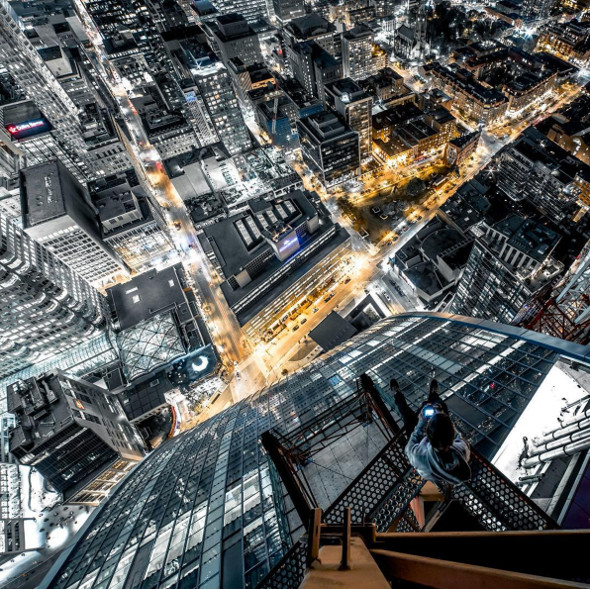 Gibbons, or @brxson as he's known on Instagram, is a rooftopper. In October 2014, he climbed the crane attached to the still incomplete L Tower for the first time. Since then, he says he's made it to rooftops across the city.

"It's just the most surreal thing," he says. "It's peaceful and it's quiet and to me there's no greater feeling then looking down on the city late at night and just seeing the cars go by."

His adventures, however, are risky. Along with the obvious safety issues, there are also legal concerns. Gibbons was caught rooftopping this past summer. Although after an October court appearance, the charges against him were dropped. 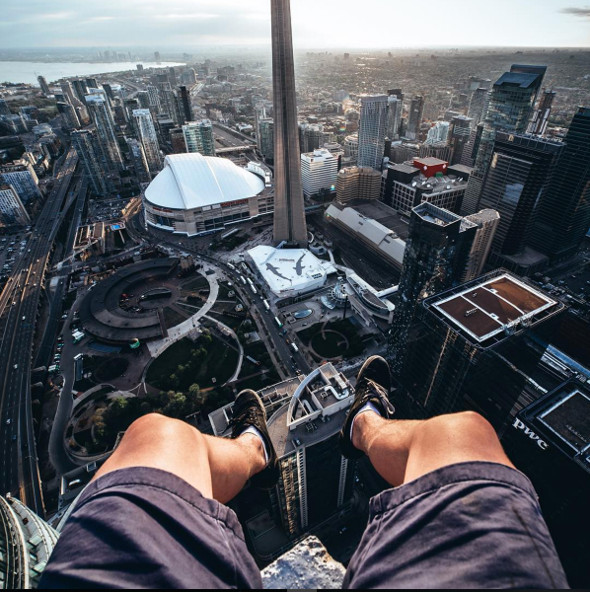 So far, Gibbons has more than 30,000 followers. He's traveled to New York City to shoot with fellow teenage Instagrammer @night.shift and @shot_by_ian as well as with @jayscale at home. Gibbons thinks it's these types of connections that have helped him expand his account.

John Tran, or @hagow, also did a bit of rootopping when he first started out. Though the father of two says it's just not for him. 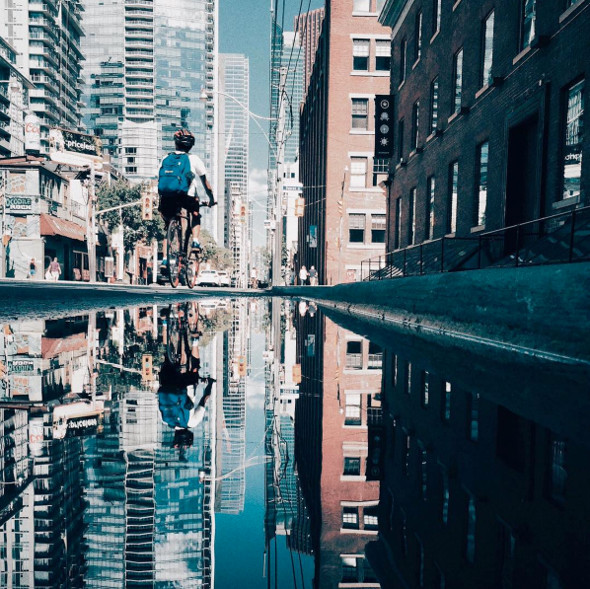 Instead, Tran, who lives in Mississauga, uses his iPhone to find beauty in the every day. "Before I started taking pictures," he says, "I never really saw Toronto, or anywhere I go, the way I see it now."

After attending an Instagram meet-up two years ago, Tran was inspired by other users to continue shooting. And, he appreciates the social aspect of the photo-sharing platform and says he's made many real-life friends through his account. 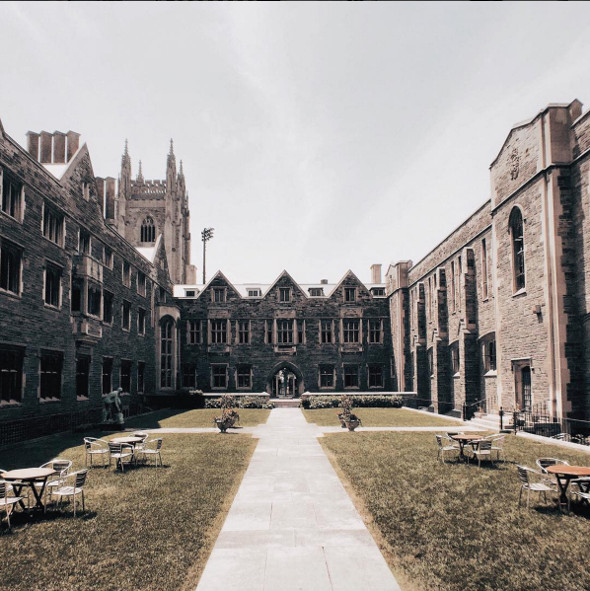 While Tran and Gibbons aren't making money through their work on Instagram, Holly Sisson is. Along with her successful personal feed @hollysisson, she runs @pitterpatterfurryfeet - the money-maker - with her sister Monica (@monicasisson), which showcases their Siberian Lynx Point cats Alice and Finnegan. In October 2014, Instagram featured them in its #WeeklyFluff roundup. 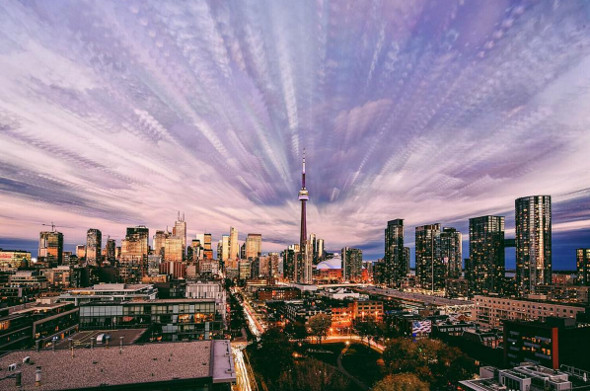 "It was really thrilling for us when we got an email from Instagram and they knew we existed," she says. "It's like, 'You know we exist! Among the millions of pet accounts on Instagram, you know about us!'"

For her own account, she includes cityscapes, animals and colourful time stack photographs. These, she says, are time consuming to both shoot and edit. But, the corporate photographer appreciates the app as a sort of creative outlet. 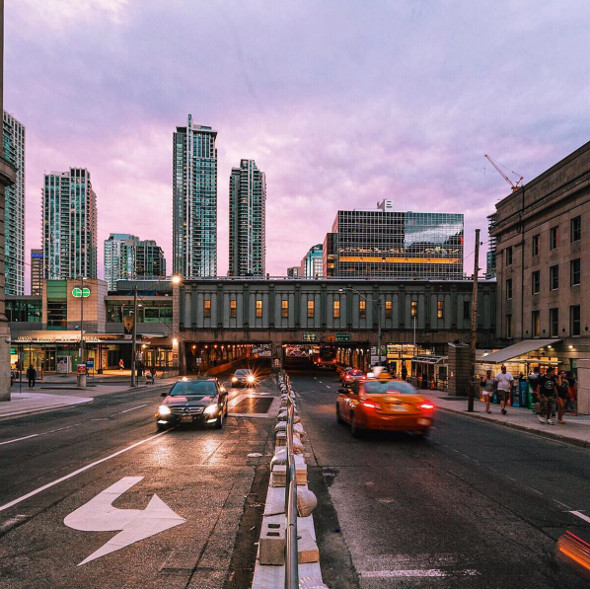 While there's no formula for cracking Instagram, all of these users post frequently and focus on a narrow range of subjects. They also, of course, let us ogle at stunning (or adorable) photographs. And that, of course, is key.