Despite our frequent complaints about our transit system, we Torontonians love TTC-branded products. From apparel to posters, we have plenty of options to choose from at bricks-and-mortar stores and online retailers. Now, the TTC is looking to cash in on this unofficial merchandise, reports Metro News.

According to Metro, Toronto is eyeing other cities' licensing procedures. During a trip to New York City, for instance, TTC Chair Josh Colle realized that the Metro Transit Authority (MTA) had its own such program. And, Colle thinks licensed merch could give the TTC an additional revenue stream.

However, not everyone says it'll be worth it for the TTC to change the status quo. Matthew Blackett from Spacing (whose store is one of the biggest sellers of TTC branded merchandise) doubts the TTC would make much if it forces Toronto artists and retailers to buy a license in order to use its brand assets. 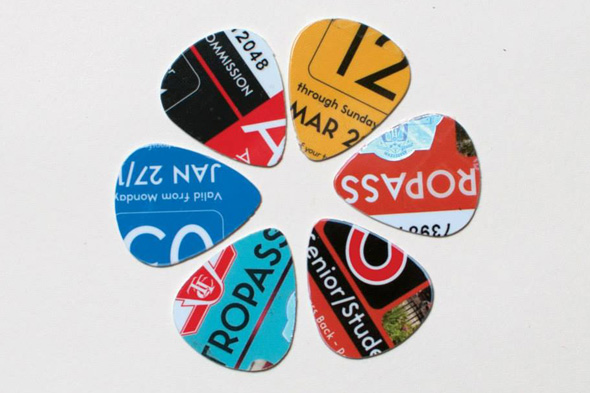 "They're not going to make a lot of money from licensing, so let anyone do what they're doing as long as it doesn't damage the brand," he said, speaking to Metro.

Do you think the TTC should start a licensing program? Let us know in the comments.