Last week, we wrote about how four massive towers may soon replace the Eaton Chelsea Hotel at the northwest corner of Yonge and Gerrard. Now, we have a better idea of what this development might look like.

As Urban Toronto reports, the four towers (at 46, 50, 74 and 80-storeys high) will bring nearly 1,900 residential units, 300 hotel rooms and more than 62,000 square-feet of commercial space to the area. The entire project, led by the Hong Kong-based Great Eagle Holdings looks like it's going to be set around Walton Street. It'll also include a cobblestone pedestrian walkway.

According to Urban Toronto, architectsAlliance is designing the project. However, as the real estate site notes, the plans are likely to change since we're still in the early days of this potential development. 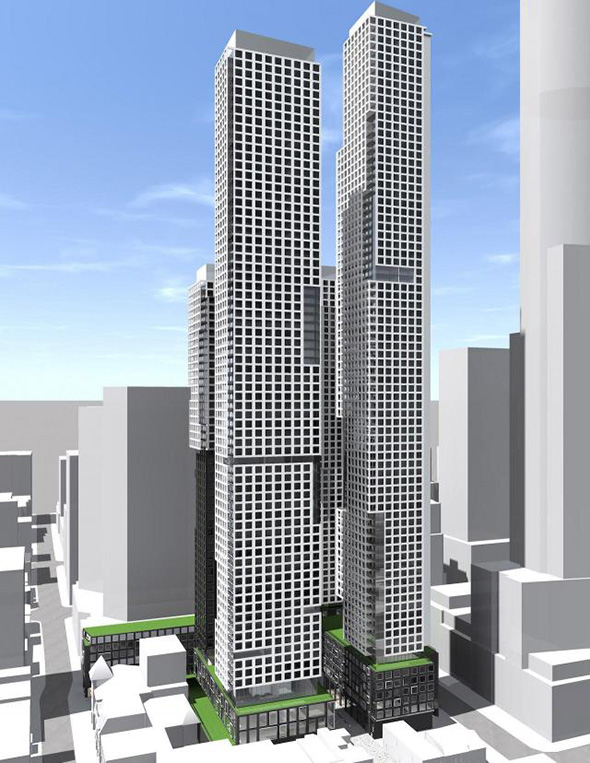 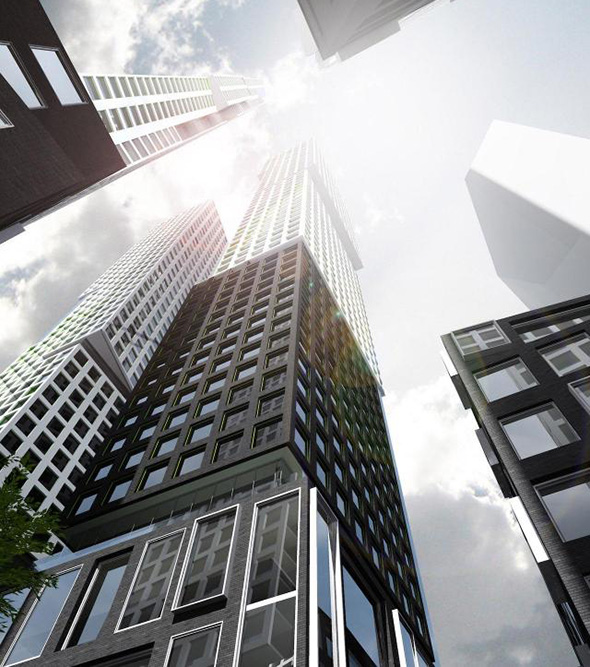 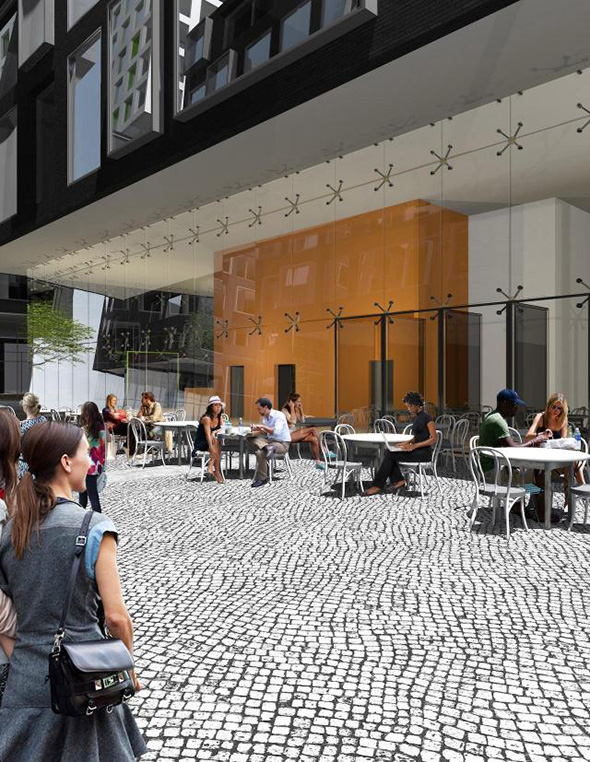 What do you think of the renderings? Let us know in the comments.